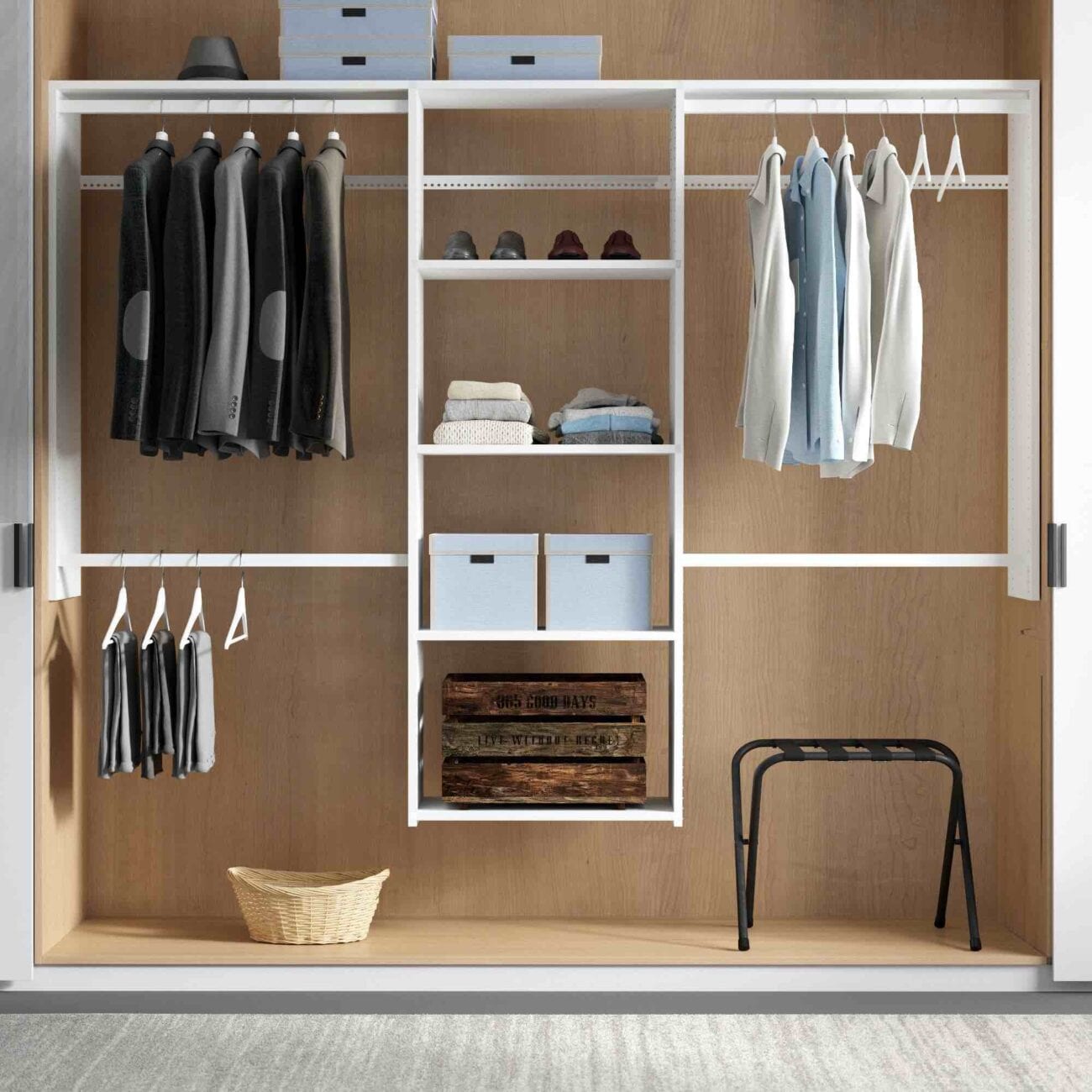 Upgrade your closet with these 2020 Black Friday fashion deals

Black Friday 2020 is going to be a bit different this year. A little less going out in public to battle against other shoppers, a little more turning Black Friday into Cyber Black Friday. Either way, the deals will be popping because, obviously, no one has been doing much shopping out in public thanks to the global pandemic that we’re living through in 2020.

With that in mind, if you’re looking to update your closet this year, here are some of the best places with solid Black Friday deals to make your 2020 a little better. Because nothing quite releases that serotonin like nabbing some sweet, sweet deals while shopping, right? Plus, you need to probably get those presents early if you want to ship them in time for Christmas, right? 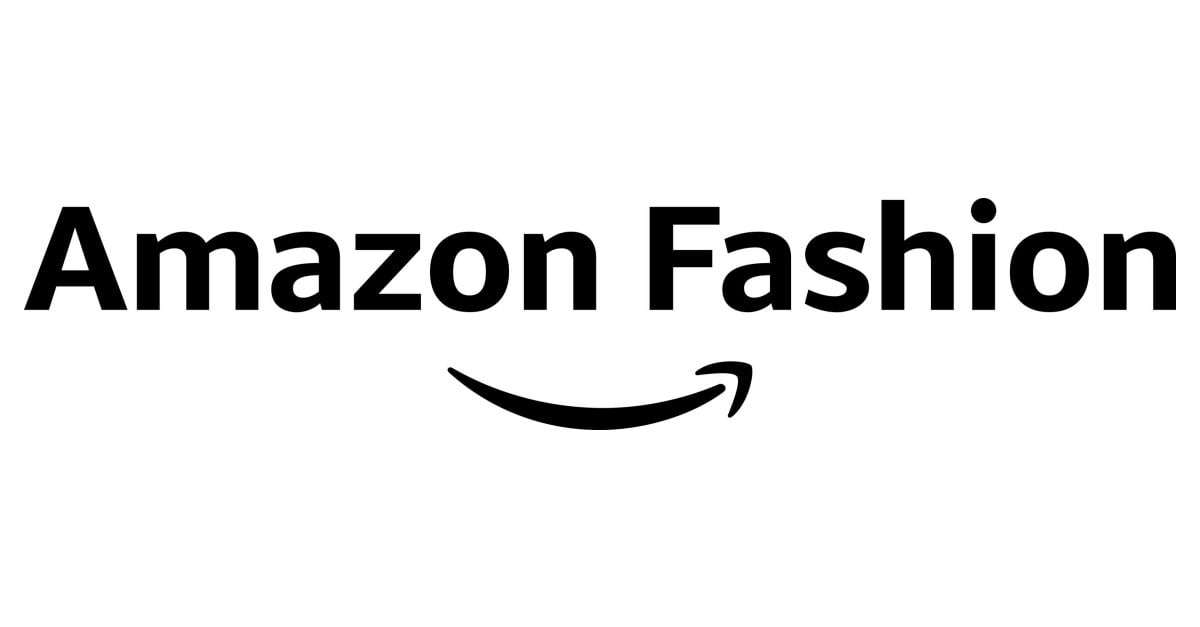 Now is the best time to check out Amazon fashion. In true Amazon style, they are rolling out sales and deals on the daily for a variety of clothing from leggings to jewelry. The best clothing deals, however, are definitely inbound for Black Friday. Make sure to keep an eye on there. 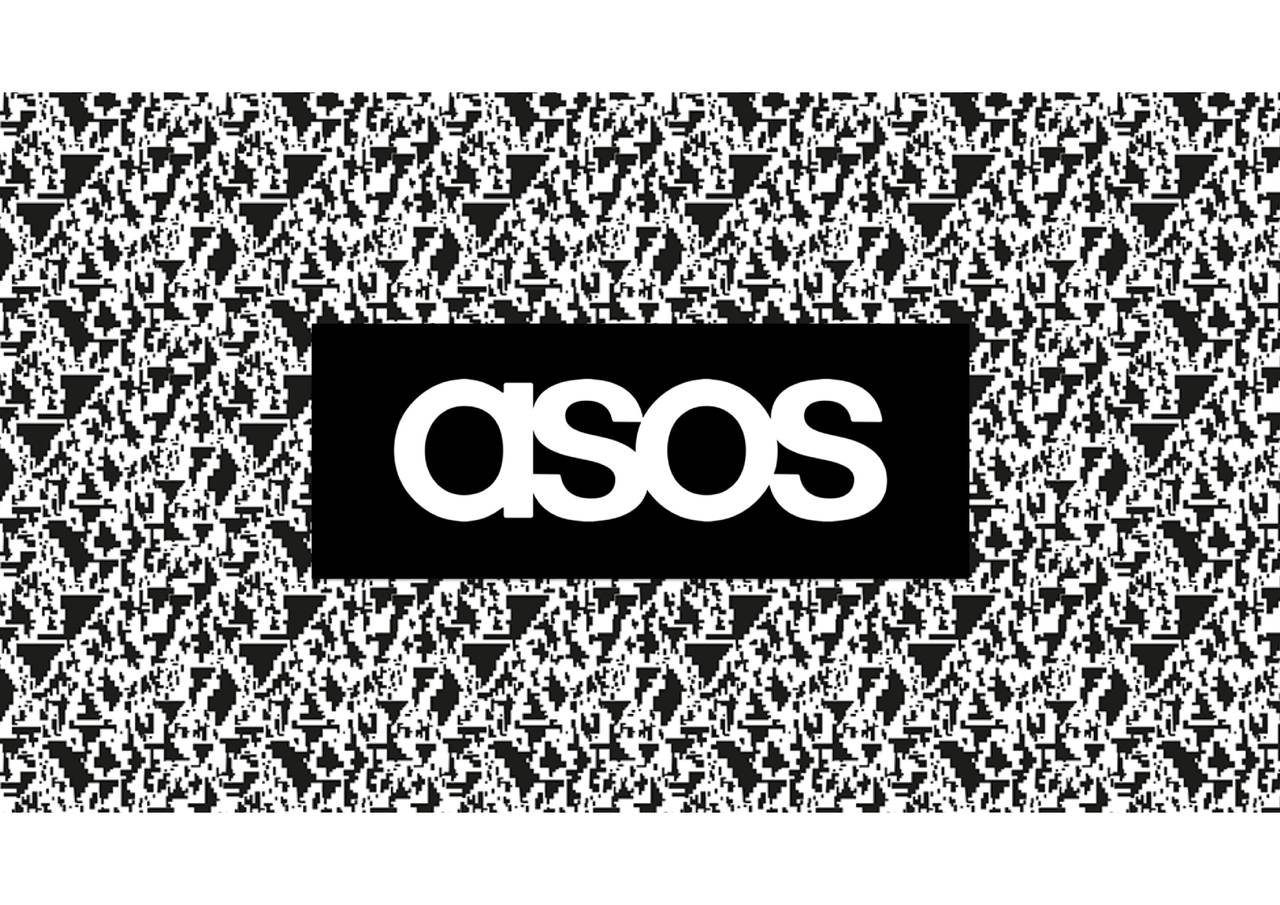 Asos hasn’t officially announced their Black Friday deals yet. Currently, however, they are pregaming for the big day with 15% off sitewide with the code ASOSNEWBIE. If you’re a student that deal is bumped up to 25% off. 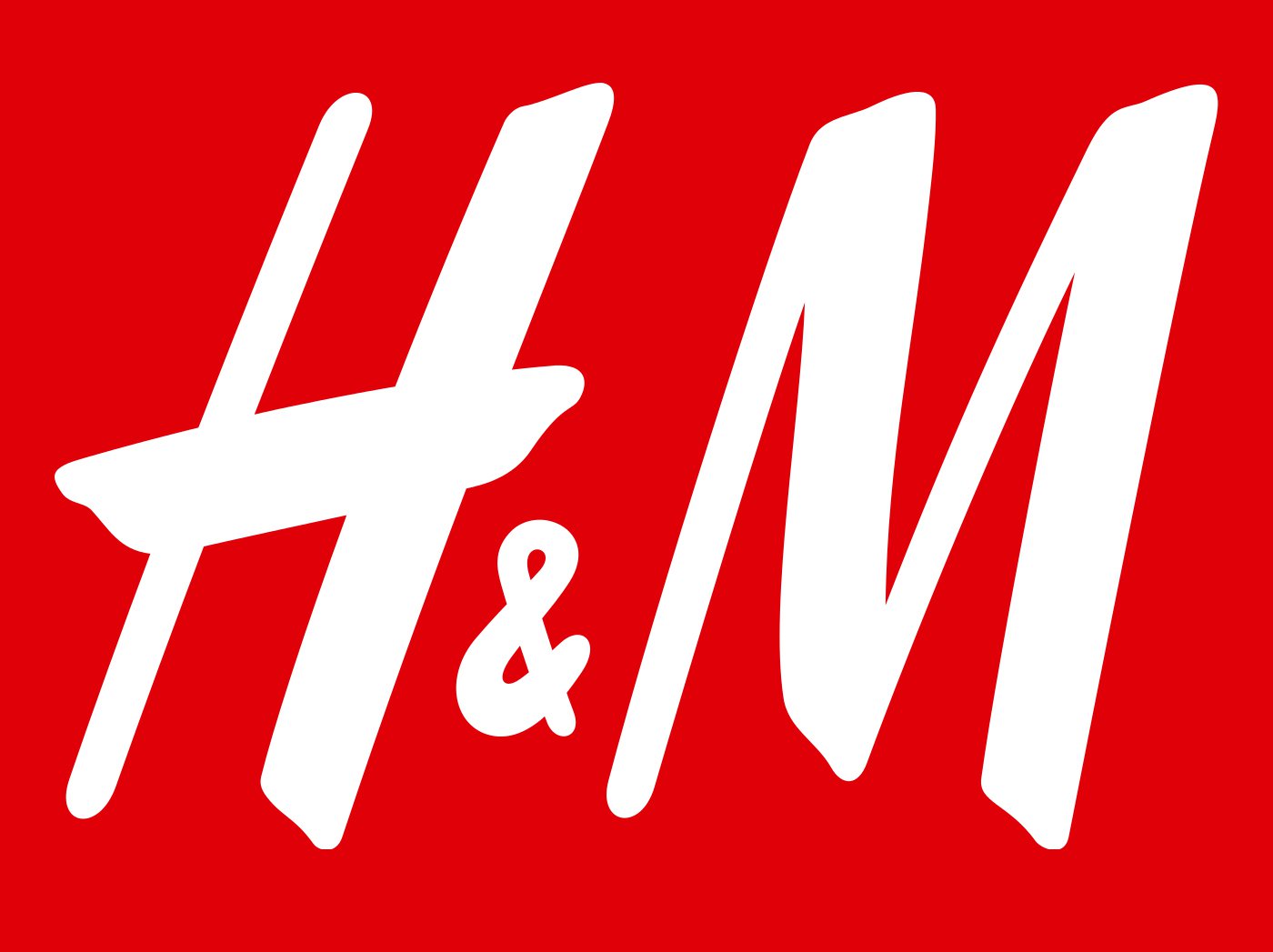 Again, no word on the Black Friday deal at H&M. Right now, however? You can get 20% off sitewide and in store. The deals are automatically applied at checkout, so just keep that in mind as you click or walk throughout the store. 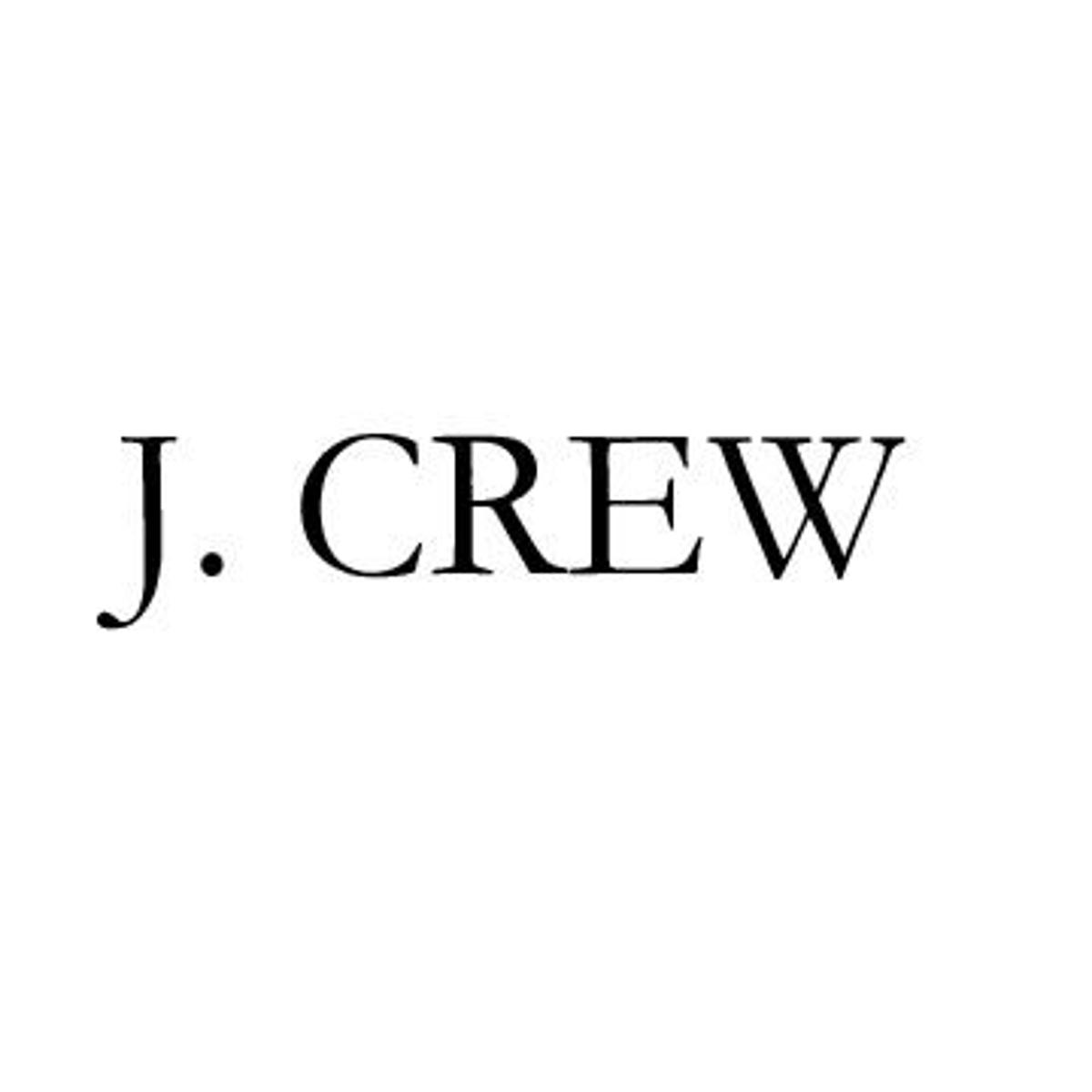 Right then, if you need something from J. Crew or what to buy a nice fleece hoodie for your actual crew, then wait until Black Friday. On the big day, it’s 50% off for Black Friday, which is probably the sweetest words in existence. 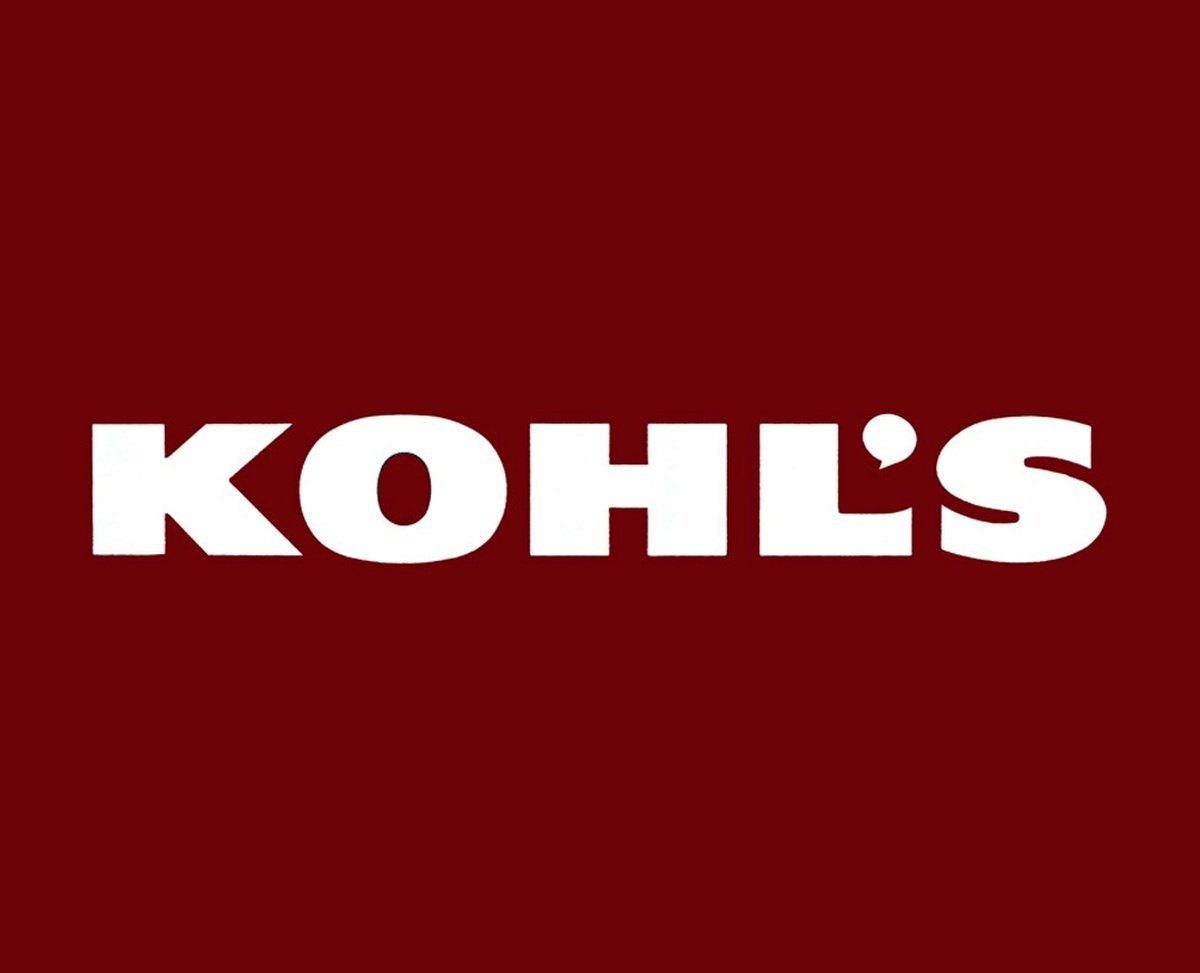 Kohl’s, of course, is waiting until the holidays, starting with Black Friday, to launch its juiciest deals. But if you want to look around early, then you definitely can! There are a lot of great discounts for clothing, shoes, and home goods happening right now. 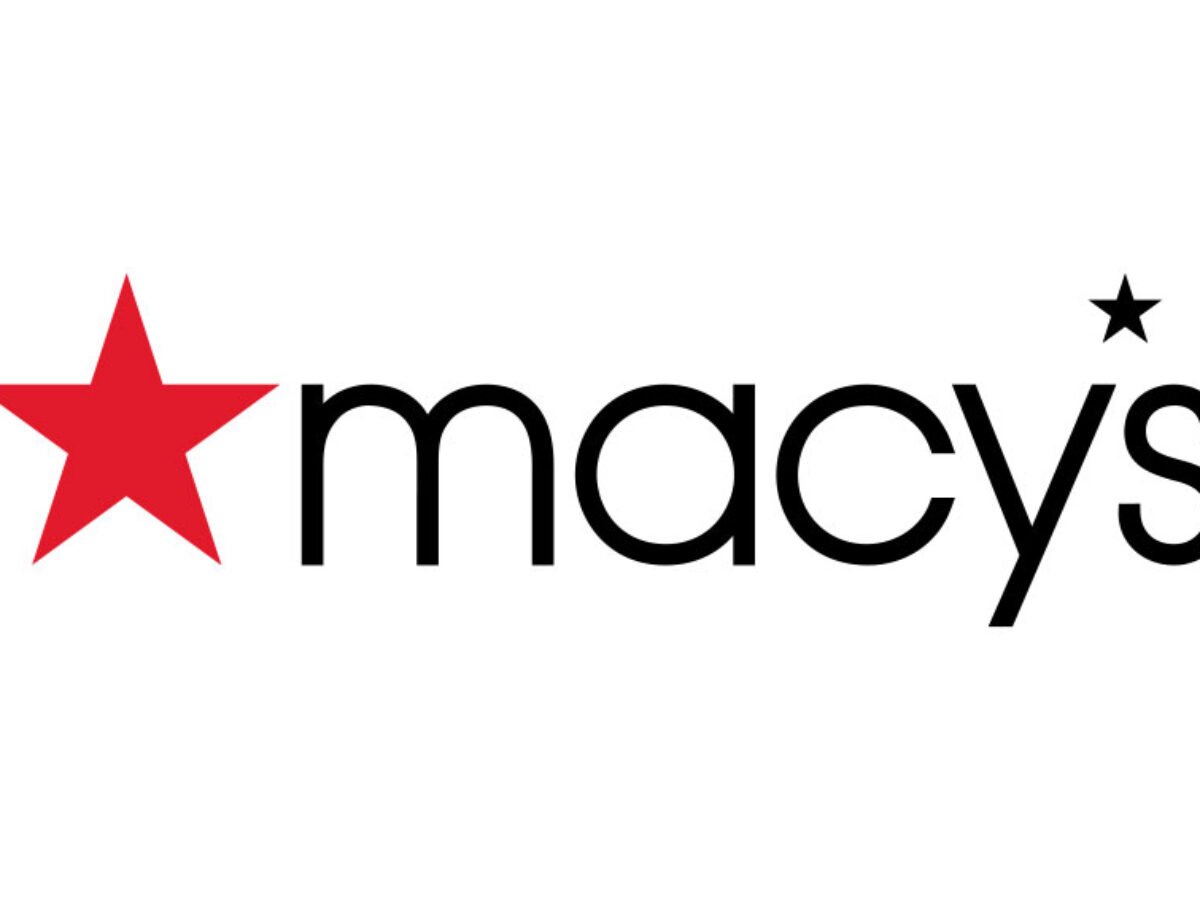 Macy’s is getting a head start with Black Friday. Most of their excellent deals and specials went live on Monday, Nov. 16. So if you want to beat the hypothetical internet crowds and wait times, then definitely head there now to get the best deals possible while also avoiding the Black Friday rush. 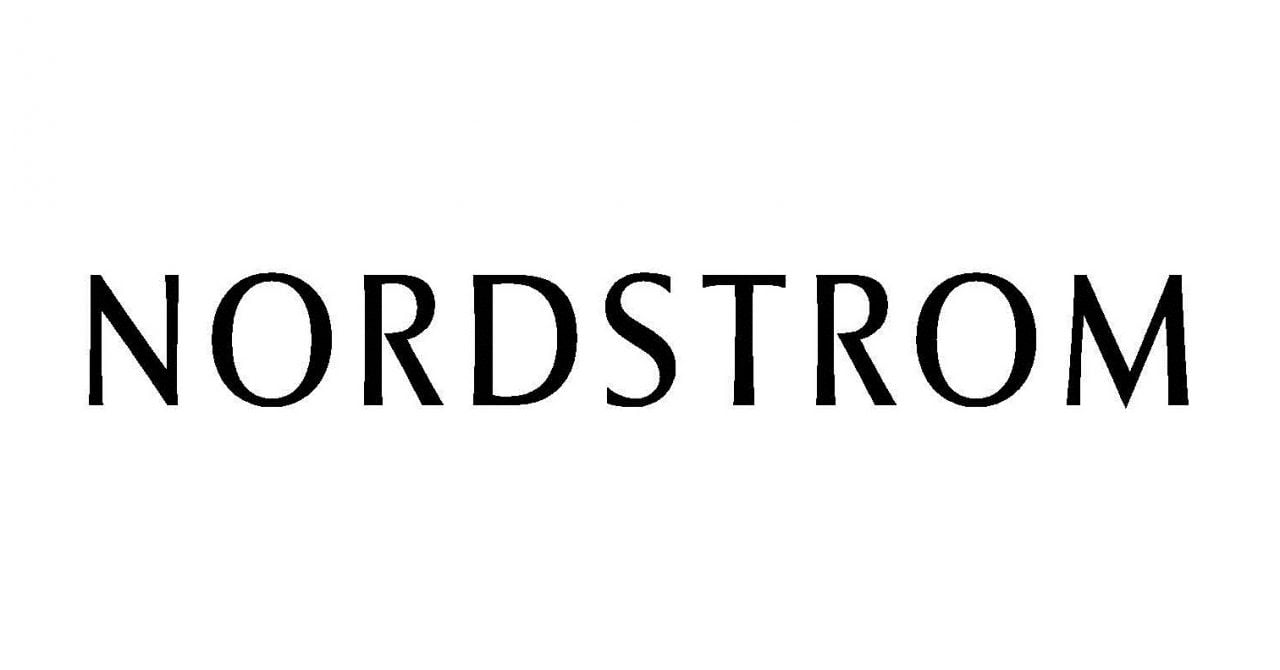 Nordstrom will officially kick off its Black Friday deals on Nov. 27 along with some select Cyber Monday sales on Nov. 30. The retailer’s deals will go across select clothing, shoes, accessories and more. So, you know, make sure that what you’re getting is on sale, folks. 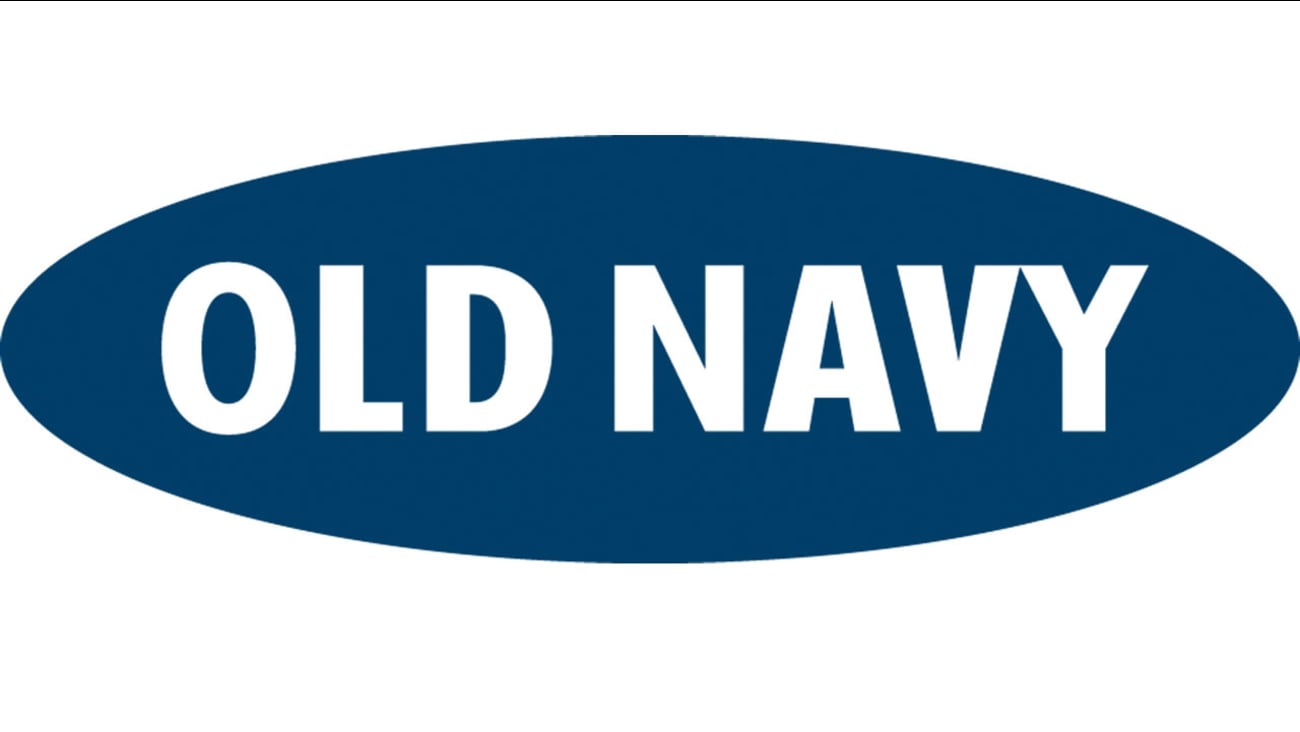 Old Navy will be offering 50% off a wide variety of items: flannels, yoga pants, jeans, etc. If you’re planning on hitting that sale? Go for the bigger ticket items like their oh so cozy thermal knit leggings and Sherpa sweatshirts. 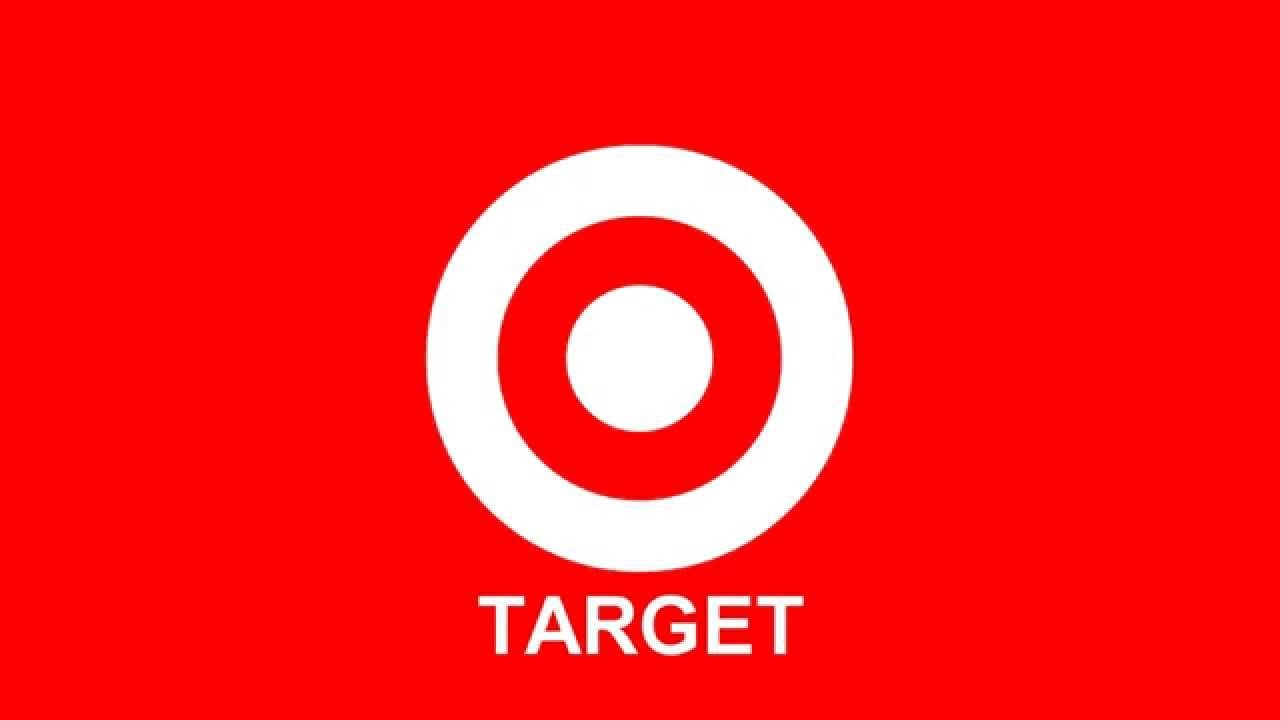 Hail to Target, who already holds most of our money. The retail giant is already getting the jump on Black Friday with tons of deals from televisions to smart home tech. New deals will also be emerging every single week. Be sure to stay glued to see if that big ticket item will be on sale sooner rather than later. If you want to know the deals, then sign-up for email reminders, which previews the big deals for shoppers Thurs-Sat. 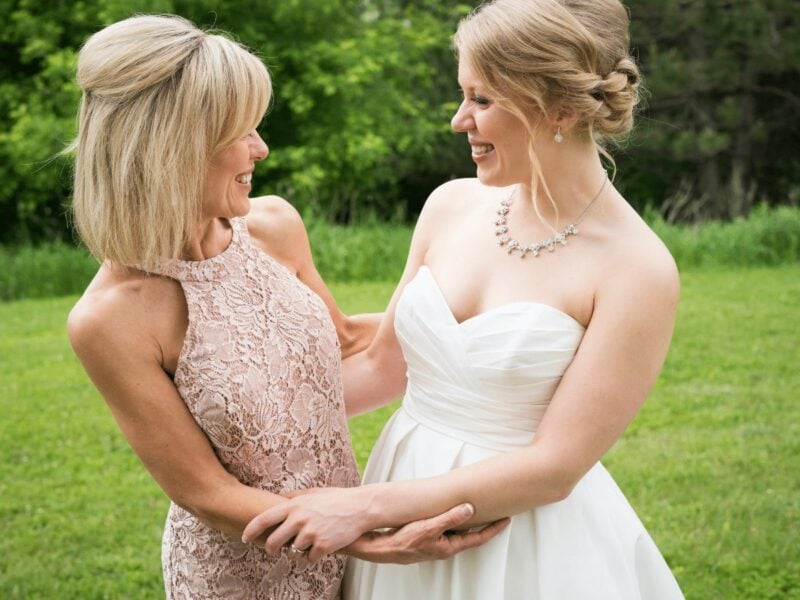