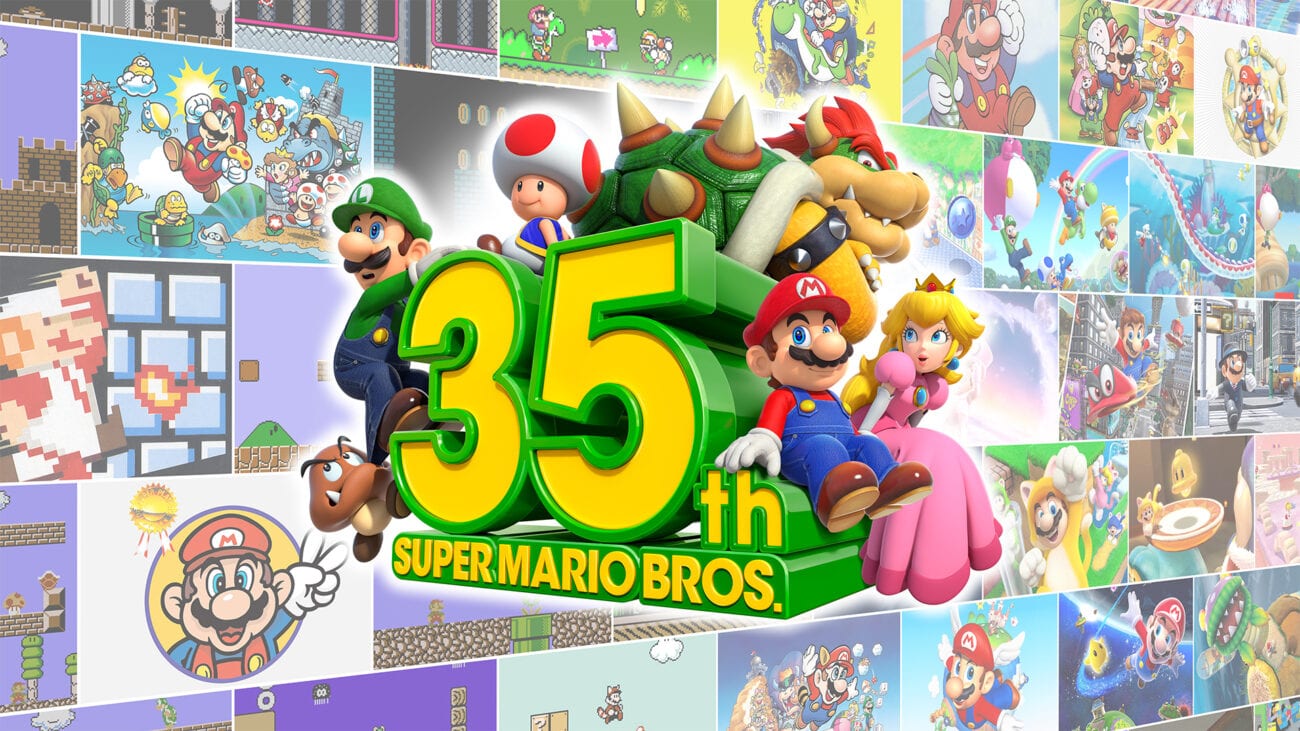 Nintendo Direct 2020: Everything to know about the new announcement

The man in red himself, Mario, is turning a spry 35 this month. In case you’re confused, the first Super Mario Bros game came out September 13th, 1985. So Nintendo is pulling out some huge guns to celebrate their mascot’s birthday.

Nintendo hasn’t done a full-length direct since February 2020, so this was a big announcement to begin with. But considering Mario is Nintendo’s biggest franchise, it’s no surprise they’re celebrating the plumber’s thirty-fifth anniversary with some huge game announcements. Switch owners, hold on to your joycons. 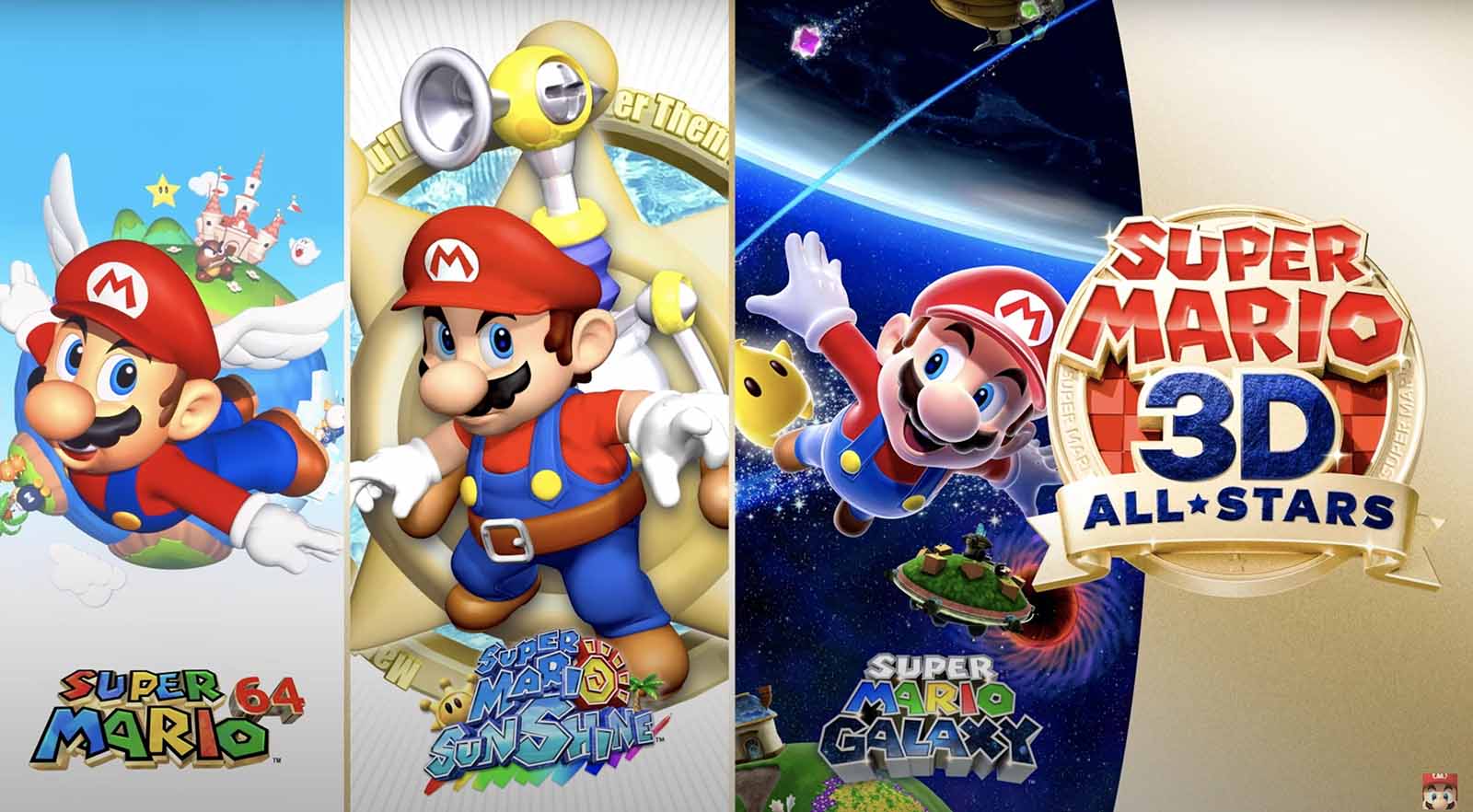 While Super Mario 64 has been remastered multiple times, this is the first time for Super Mario Sunshine & Super Mario Galaxy. Combined with Super Mario Odyssey & the Super Mario 3D World port, this means nearly every 3D Mario platformer will be available on the Switch. 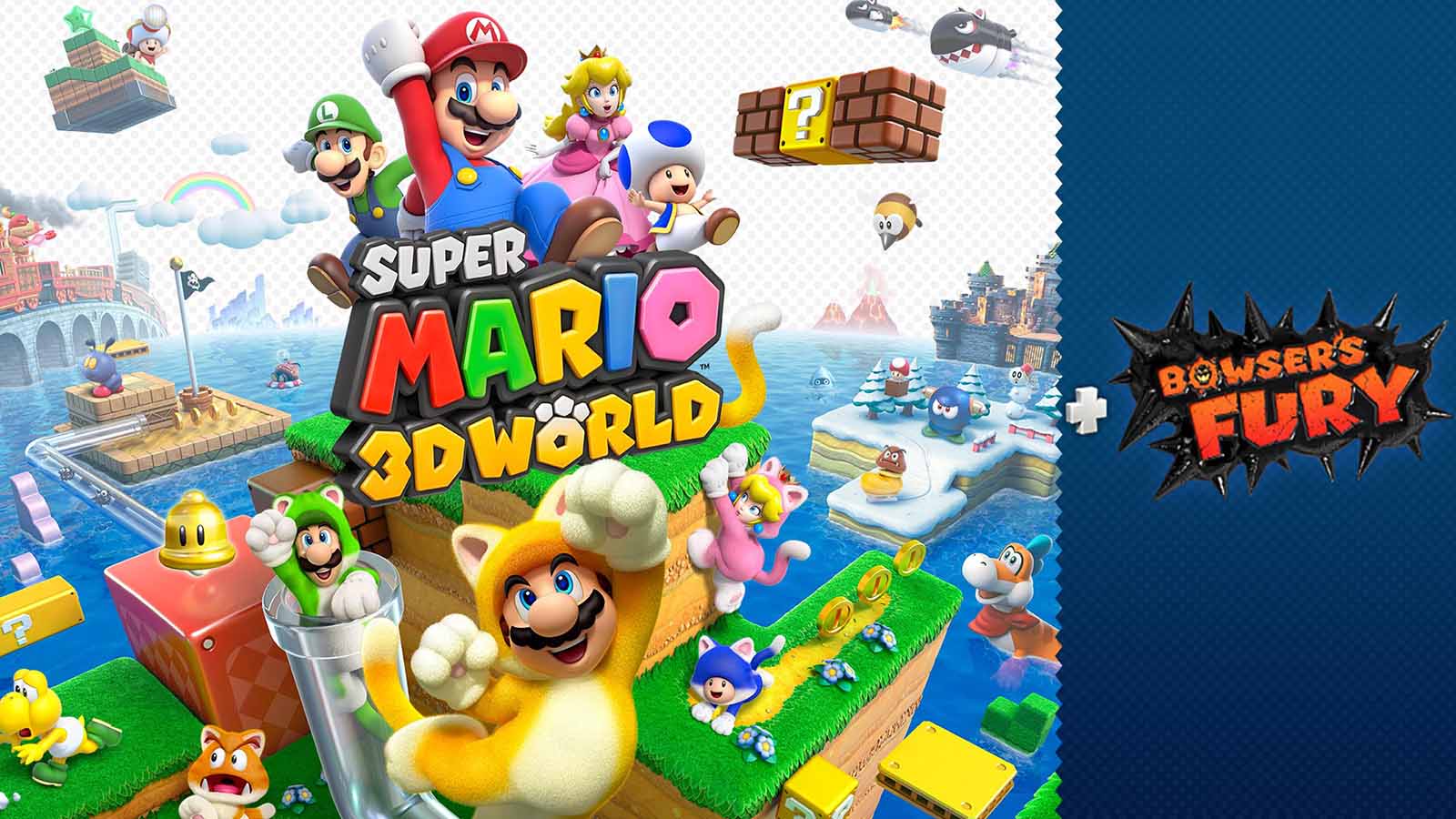 This announcement is overshadowed by the announcement of Super Mario 3D All-Stars, but nonetheless a big deal. Super Mario 3D World was the second biggest seller on the Wii U, as many purr-aised the innovation to the classic Super Mario Bros. concept by taking the platforming concept to 3D. Plus, the cat costumes!! Cat Mario!🐱

The cat-rific platformer is getting a Switch port, with additional content through Bowser’s Fury. What is Bowser’s Fury? Who knows? But more importantly, you can play the fursona version of Mario platformers on the Switch starting in February 2021. Did we mention how much we love the cat costumes in Super Mario 3D World enough? Rawr. 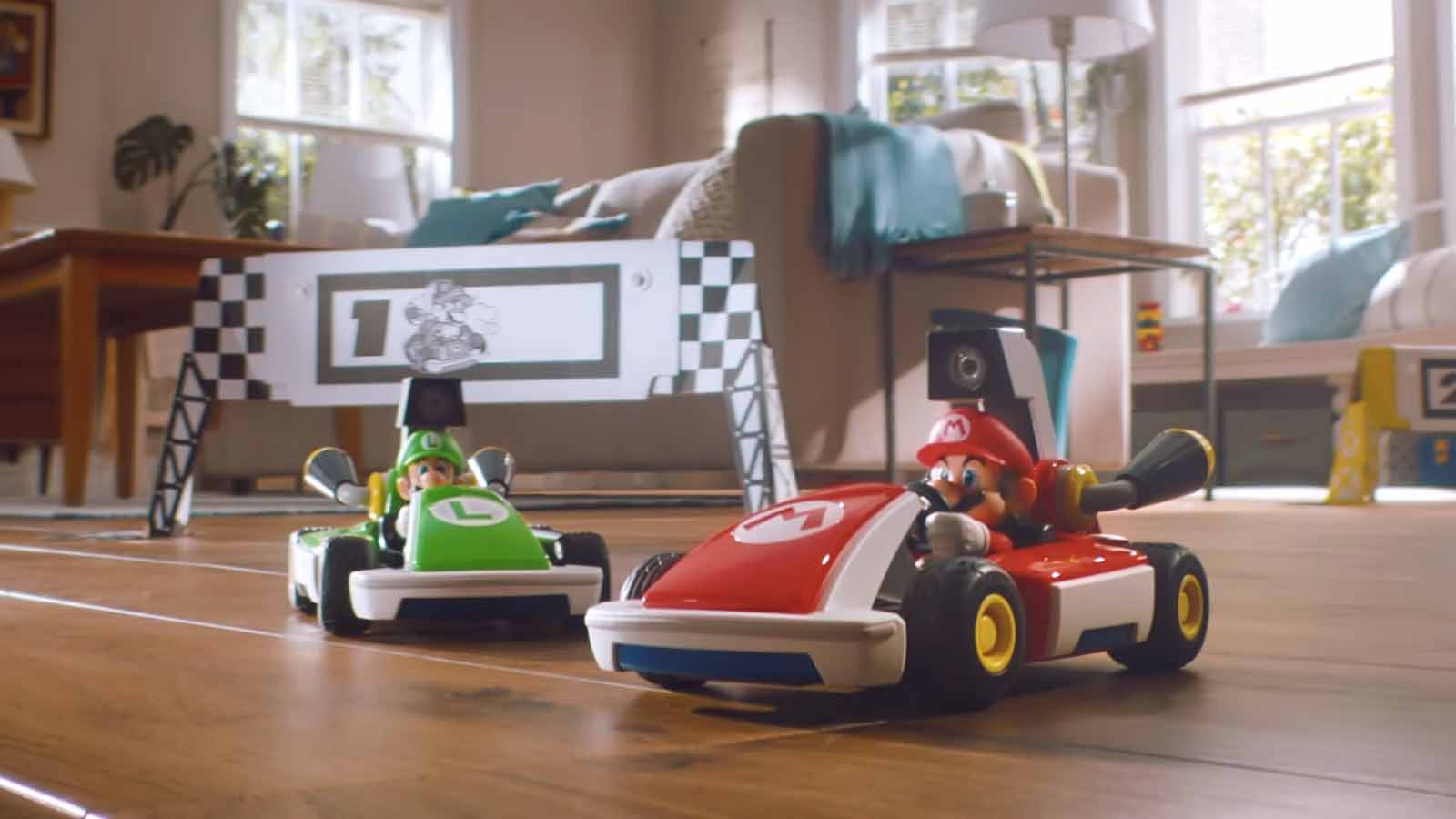 An unofficial sequel to Mario Kart 8 Deluxe, Mario Kart Live: Home Circuit takes the classic racing game into the real world thanks to AR. Using a kart toy with a camera built in, you can race around any room in your house, trying to grab that coveted first place.

If your friends purchase their own racers, you can compete with up to three other friends on your homemade course. Included with the racer are progress gates & arrow signs to help you build your own unique course. If you’re looking for a new Mario Kart experience, you can buy your work Mario Kart Live kit starting October 16th. 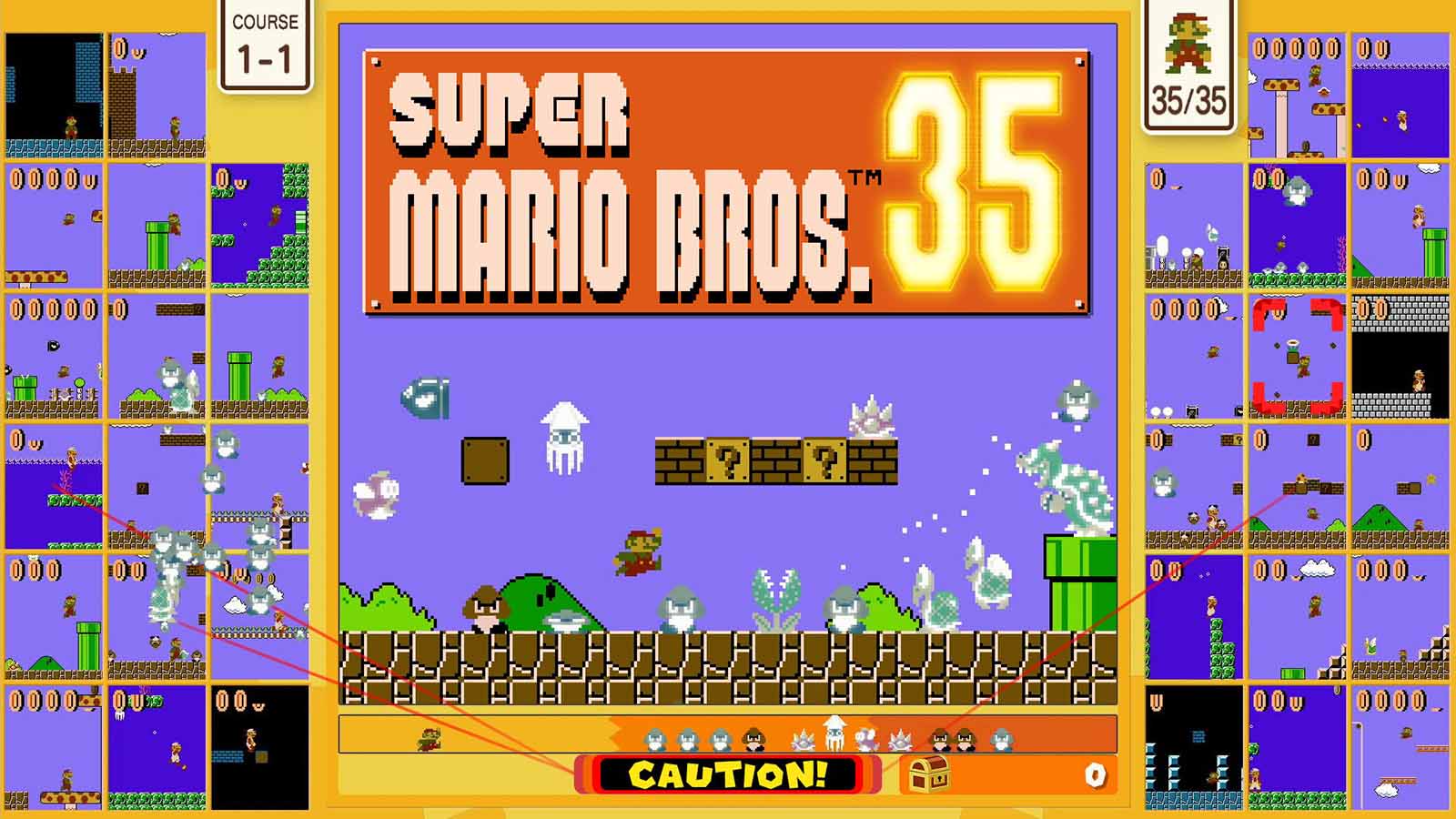 Imagine playing World 1-1 against thirty-four other Marios. In a Tetris 99-style game, Super Mario Bros. 35 lets you do just that. Fight your way through the original NES era Super Mario Bros. as you try to avoid not only normal enemies, but also foes sent by other players.

Can you survive your way to the flagpole? Find out for yourself when the game mode becomes available for Nintendo Switch Online subscribers on October 1st. But don’t let the level timer run out: Super Mario Bros. 35 will only be available until March 31st, 2021. 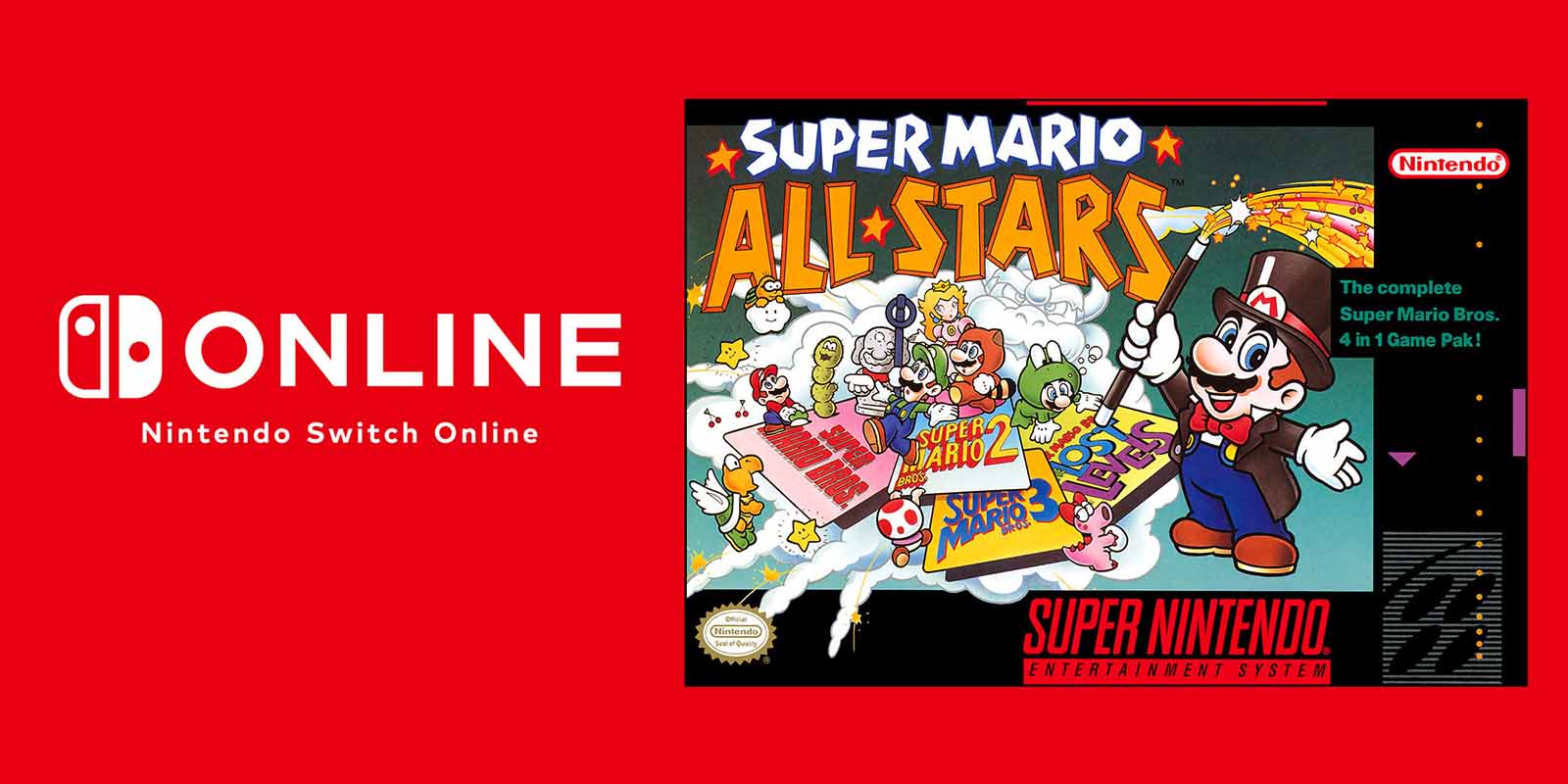 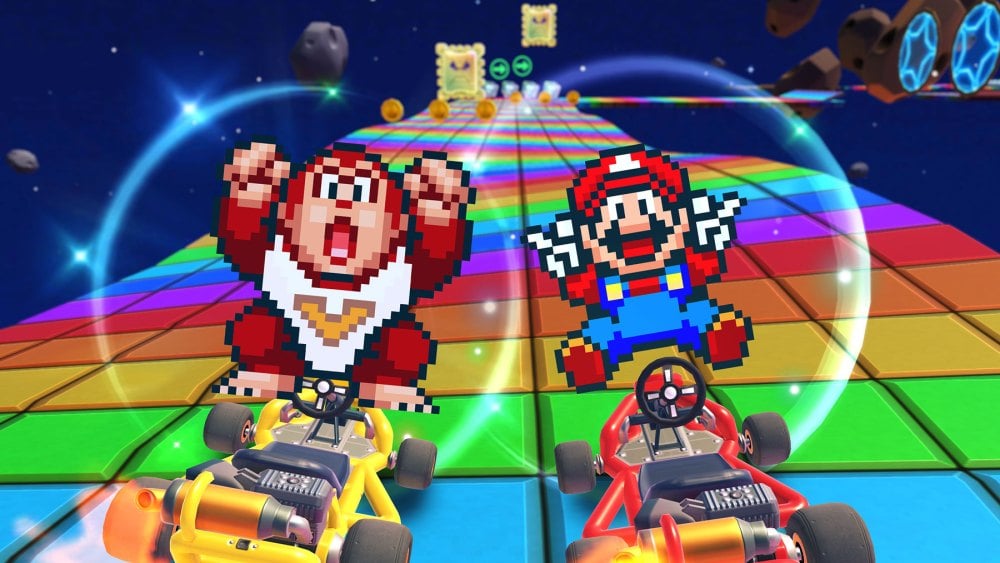 In-game events throughout the Switch catalog

If you don’t have the money to fork over for new Mario games, you can still partake in plenty of fun 35th-anniversary events. Between now and March 2021, nearly every major Switch game will host a special Mario-themed event.

Whether you’re excited for Mario-themed furniture in Animal Crossing: New Horizons, a Mario-specific tournament in Super Smash Bros. Ultimate, or a Ninji speedrun course themed around the anniversary in Super Mario Maker 2, there are plenty of ways to join in on the fun for free. 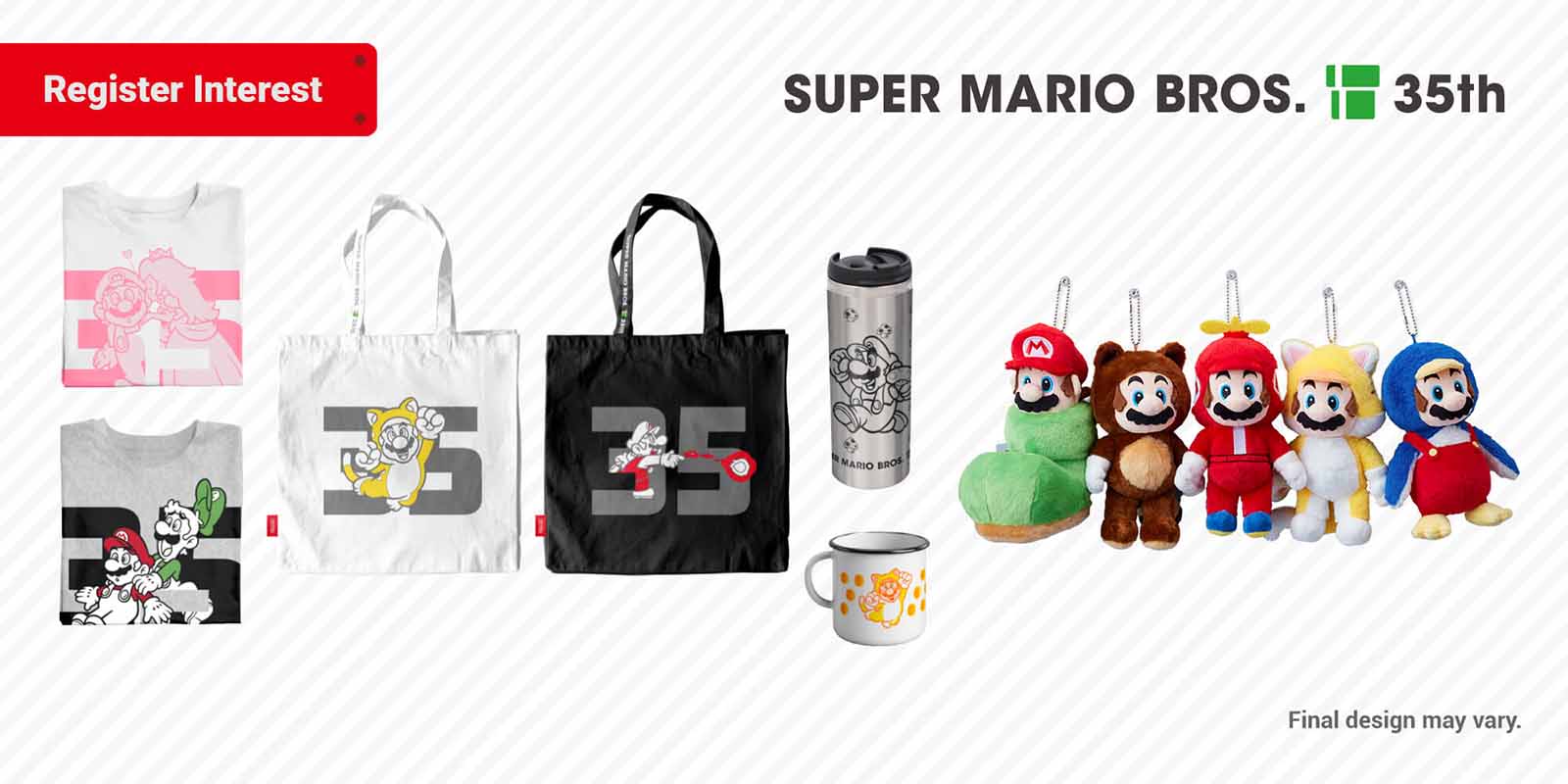 While COVID-19 has prevented any large-scale gatherings to celebrate the Italian plumber’s long career, there are plenty of Mario-themed merchandise & brand deals you can partake in over the next six months. Whether you want clothes, toys, or collectibles themed around the anniversary, there’s plenty to enjoy

Shoe giant Puma has created a Super Mario 64 themed-sneaker for purchase, available September 4th. Black Milk Clothing has a whole Mario-themed collection launching October 5th of which you can get a sneak peak on September 29th. And Lego just recently launched an interactive Super Mario collection available in stores now.

Since 1985, Mario video games have redefined the genre as we know it, forming the building blocks for many major gaming franchises today. Even at thirty-five, Nintendo still knows how to keep fans hooked with new & exciting content – and continues to innovate. 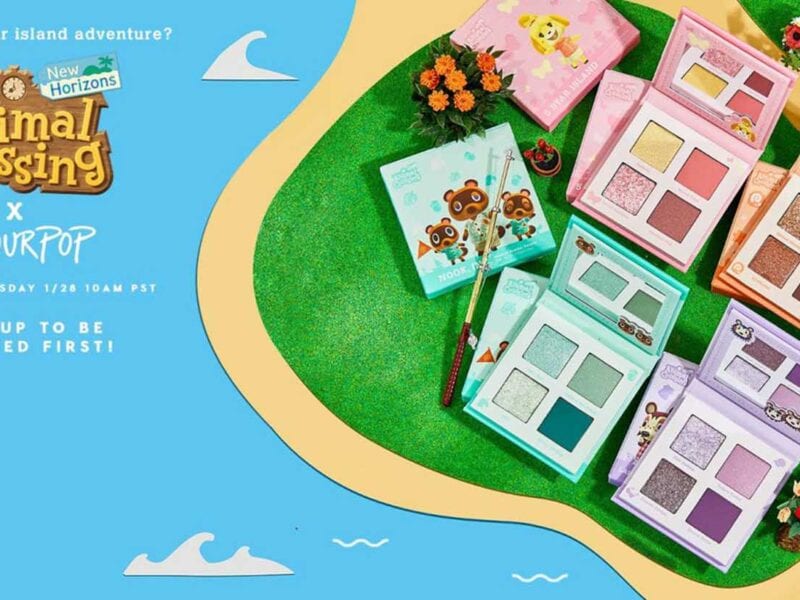 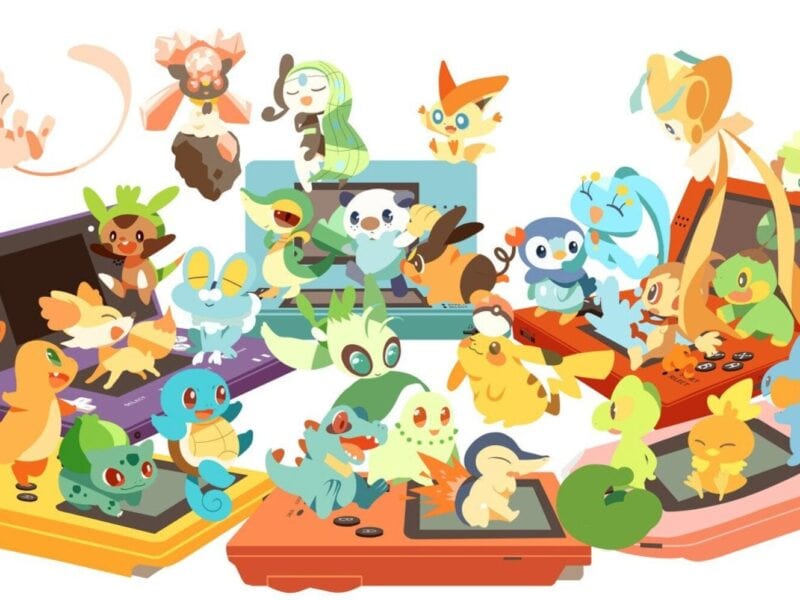 Beyond Black and White: Test your ‘Pokemon’ generations knowledge 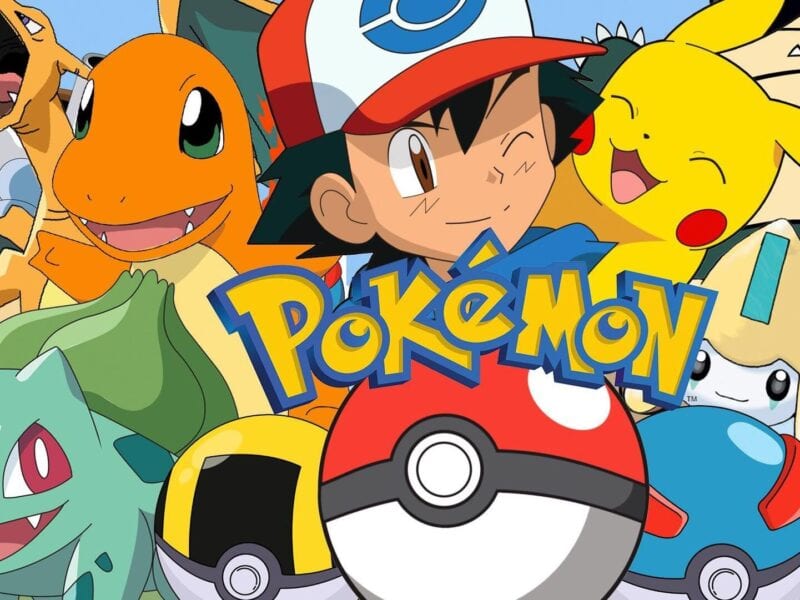 Want to be one of the Pokémon masters? See if you can catch ’em all