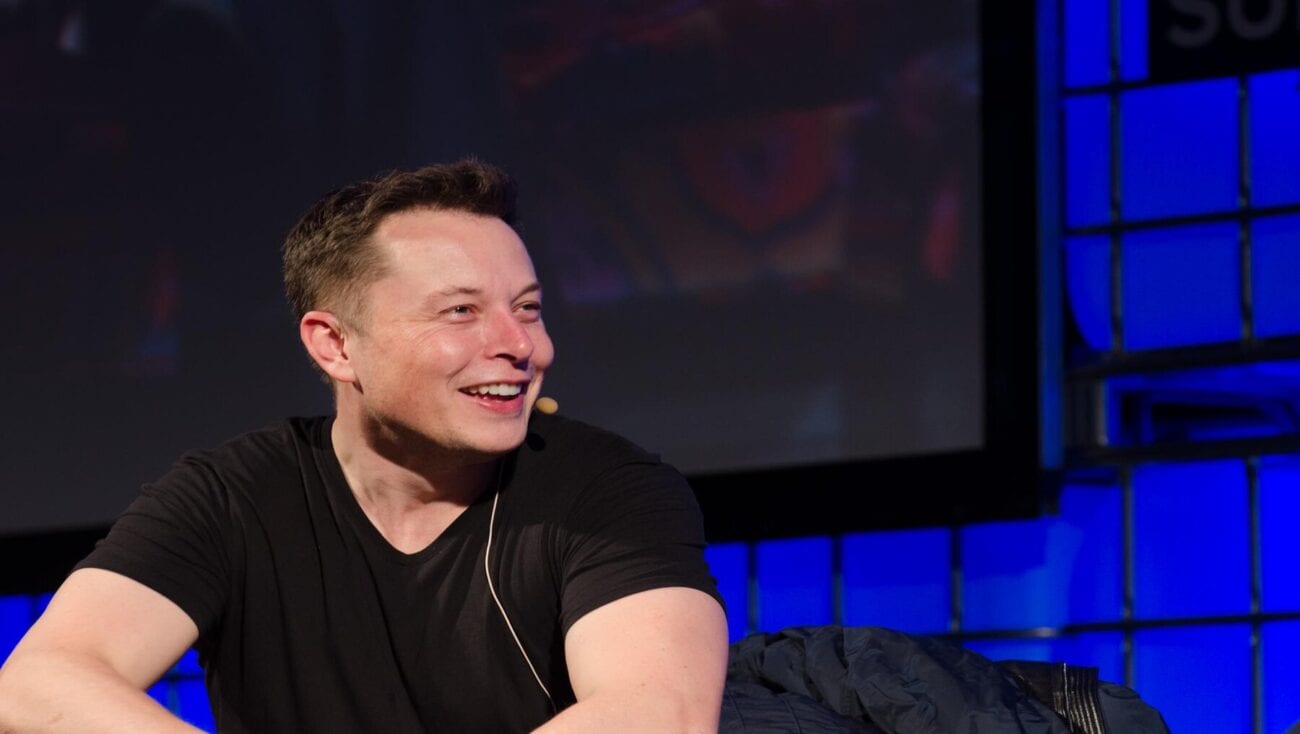 Elon Musk is what one might politely call an “eccentric” billionaire. Musk has made headlines not just for his companies, Tesla Inc. & SpaceX, but for his one-track mission to get to Mars, his unique taste in baby names, and a penchant for dumb memes.

Elon Musk plays by his own set of rules and what those rules are is anyone’s guess. While him smoking pot on a podcast or launching cars into space makes for some highly entertaining news, his billionaire status and flair for the dramatic also makes him one hell of a wild card.

Perhaps the most useful aspect of Musk nowadays is that he’s perfect for meme material and that at least, we can get behind. Here are some Elon Musk memes that illustrate exactly what we think about him. 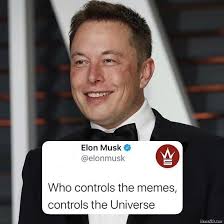 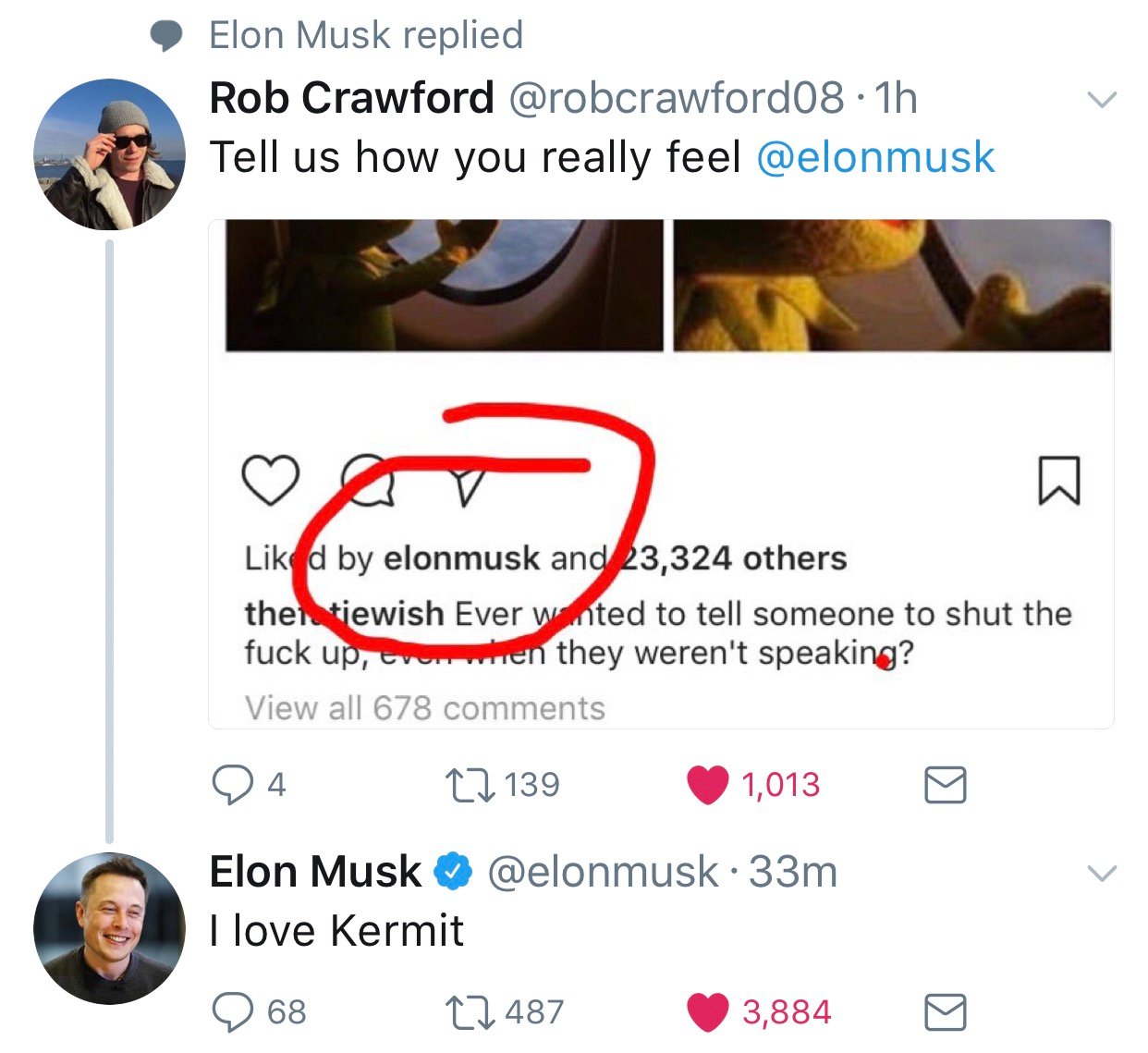 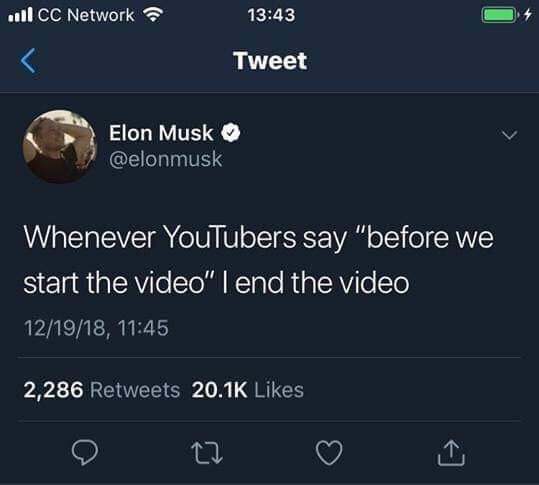 Elon Musk didn’t become a billionaire wasting time on YouTuber promos and he’s like you to know that. 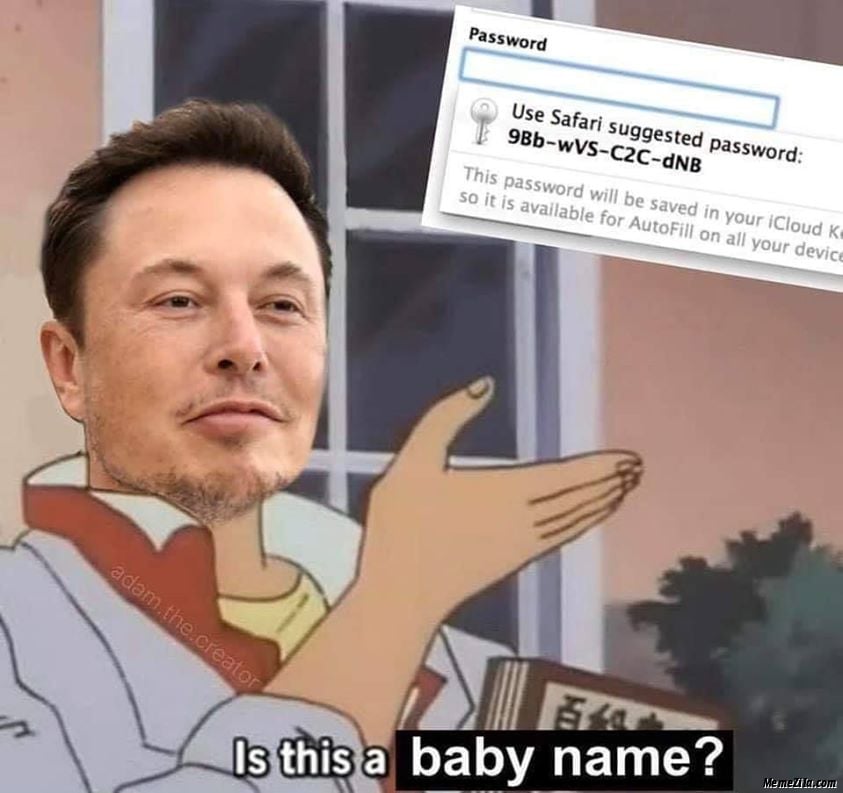 We figured this was how he came up with his baby’s name, that or he fell asleep on his keyboard after working for 120 hours straight. 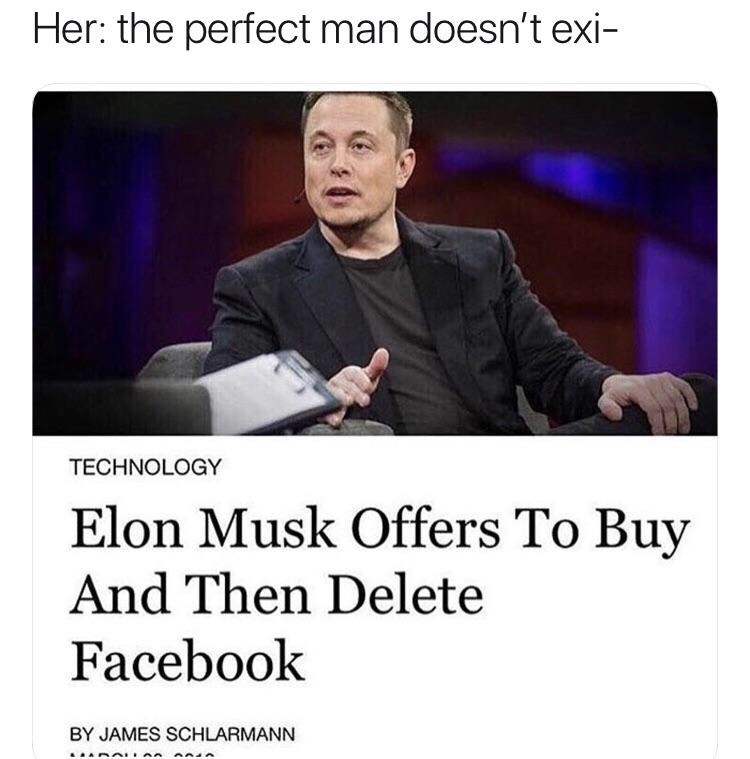 Making the world a better place

Elon isn’t the hero we deserve or need, we just really want to see him do it. 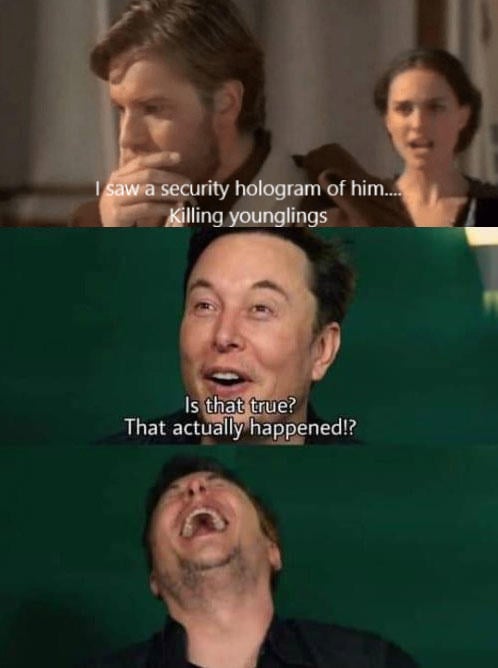 When something is so messed up you have to laugh at it and then you end up going to hell. 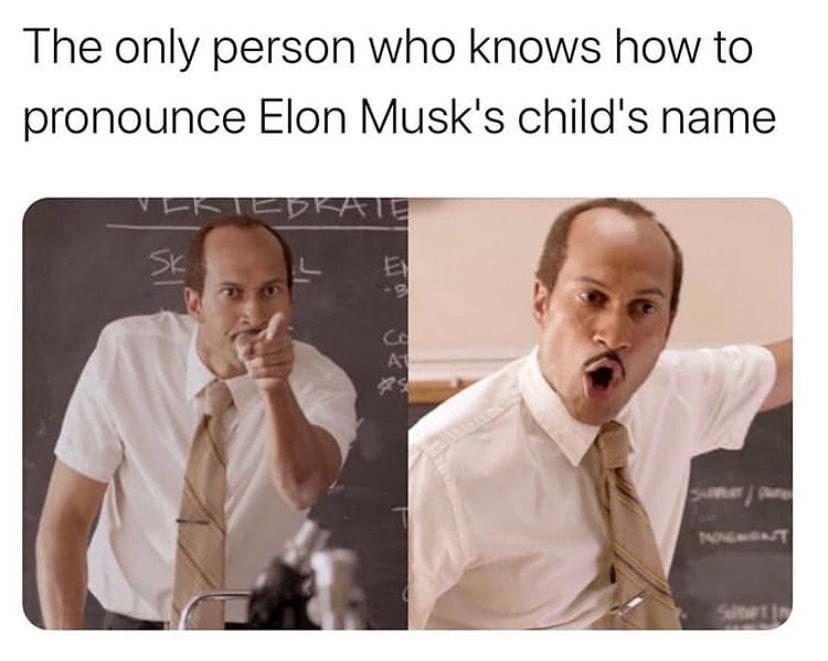 Imagine when Elon’s kid tries to order at Starbucks in the future. Or maybe sci-fi names will be in by then. 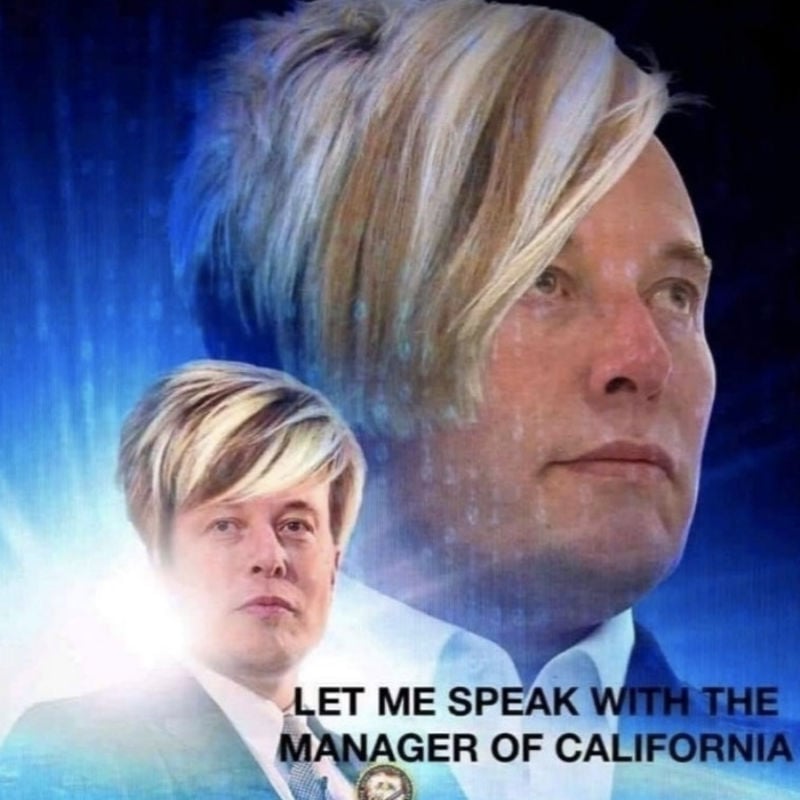 Woe to any lockdowns that get in the way of Elon’s mission to mars! 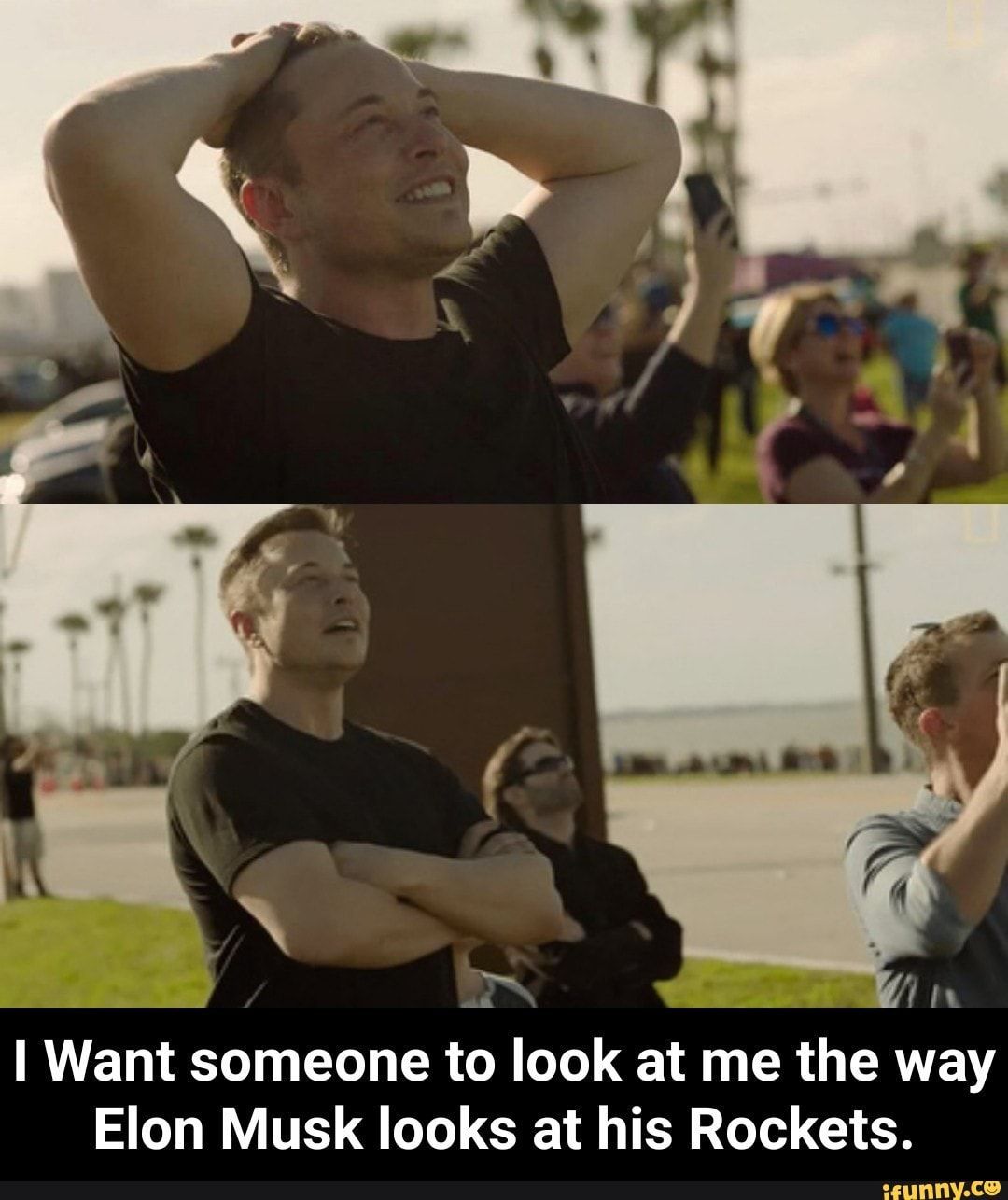 Get you a man who only shows emotion when staring into the cold vacuum of space. 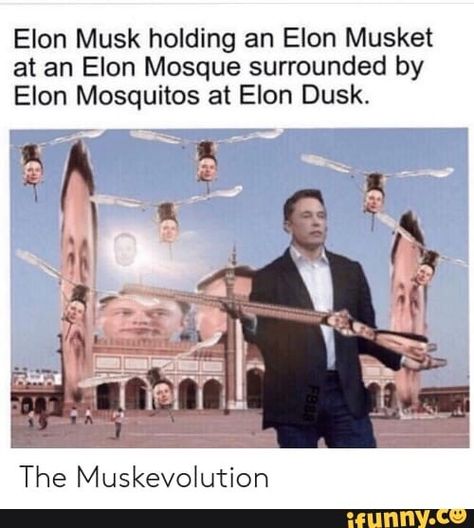