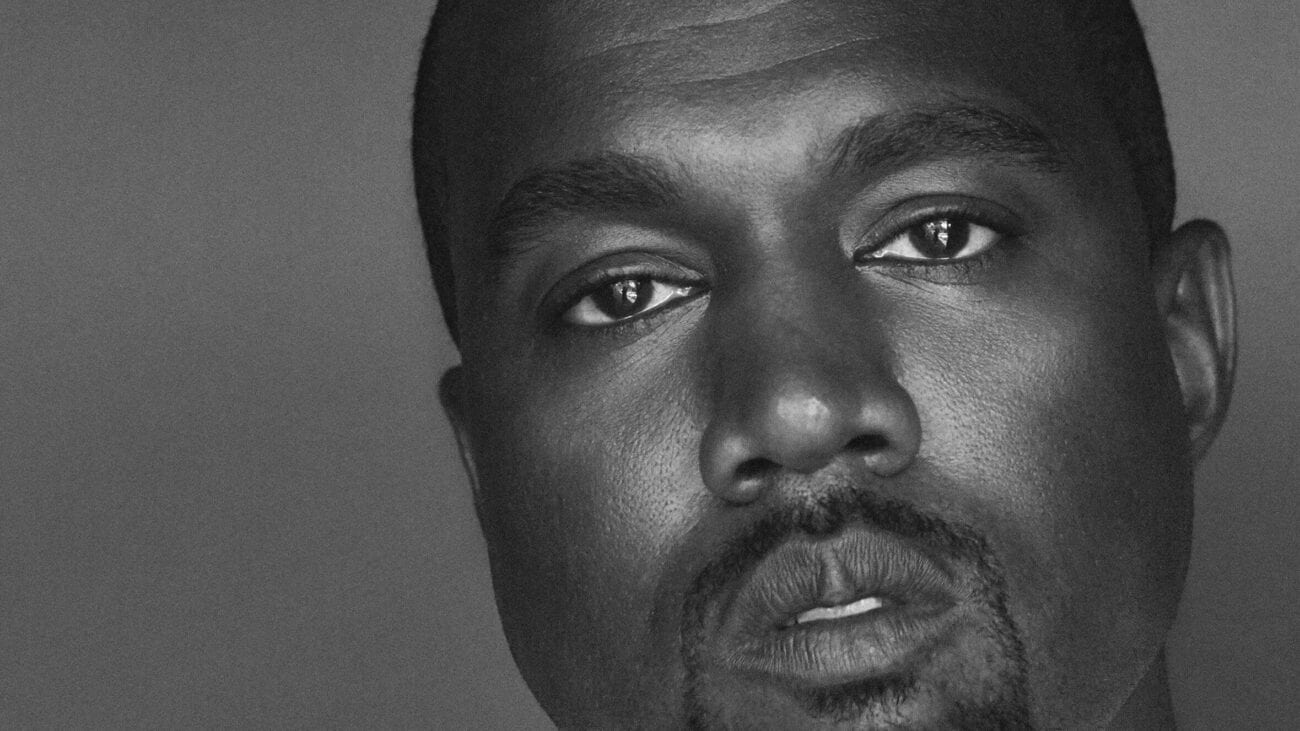 Kanye West for president? Everything we know about his “run” so far

We all hoped when Kanye announced he’d run for president during his 2015 VMAs speech, he’d eventually forget about it – but, alas, we were wrong. Kanye West is saddling up for the race, recently tweeting:

“We must now realize the promise of America by trusting God, unifying our vision and building our future. I am running for president of the United States! #2020VISION.”

Though Kanye West confidently proclaims he’s running for president, you can take comfort in the fact that he hasn’t actually taken any steps towards becoming a candidate. Not yet, anyway. West seems confident that he’ll win because he’s “special” 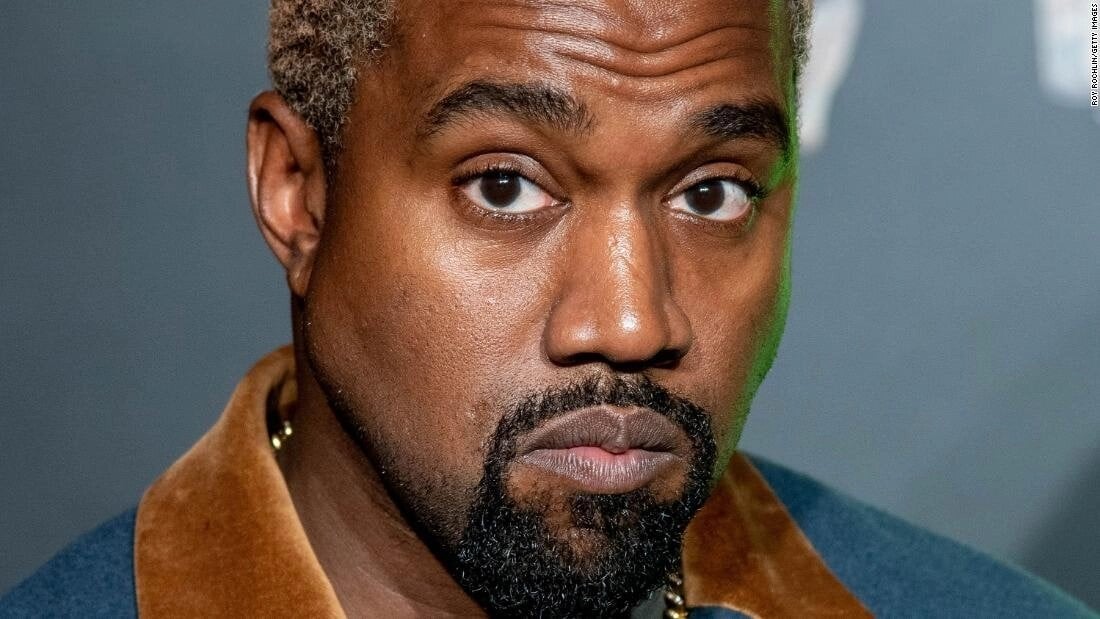 Technically Kanye West can definitely run for president. He’s a US born citizen over the age of 35 – so he fits the bill. It’s not hard for him to fill out the form with the Federal Election Commission and be recognized as an official candidate for office.

Though, West hasn’t carried through with his claims. Remember, the election is only four months away and there are plenty of things political candidates must do. For example, West still needs to present a campaign platform, collect signatures to get on the ballot, & more.

While it seems as though West would like to have his name on the ballet right next to Biden & Trump, you can rest easy knowing that’s very unlikely. The deadline for West to file as an independent candidate has passed in many states. That means, Kanye West must be aiming to become a write-in candidate. 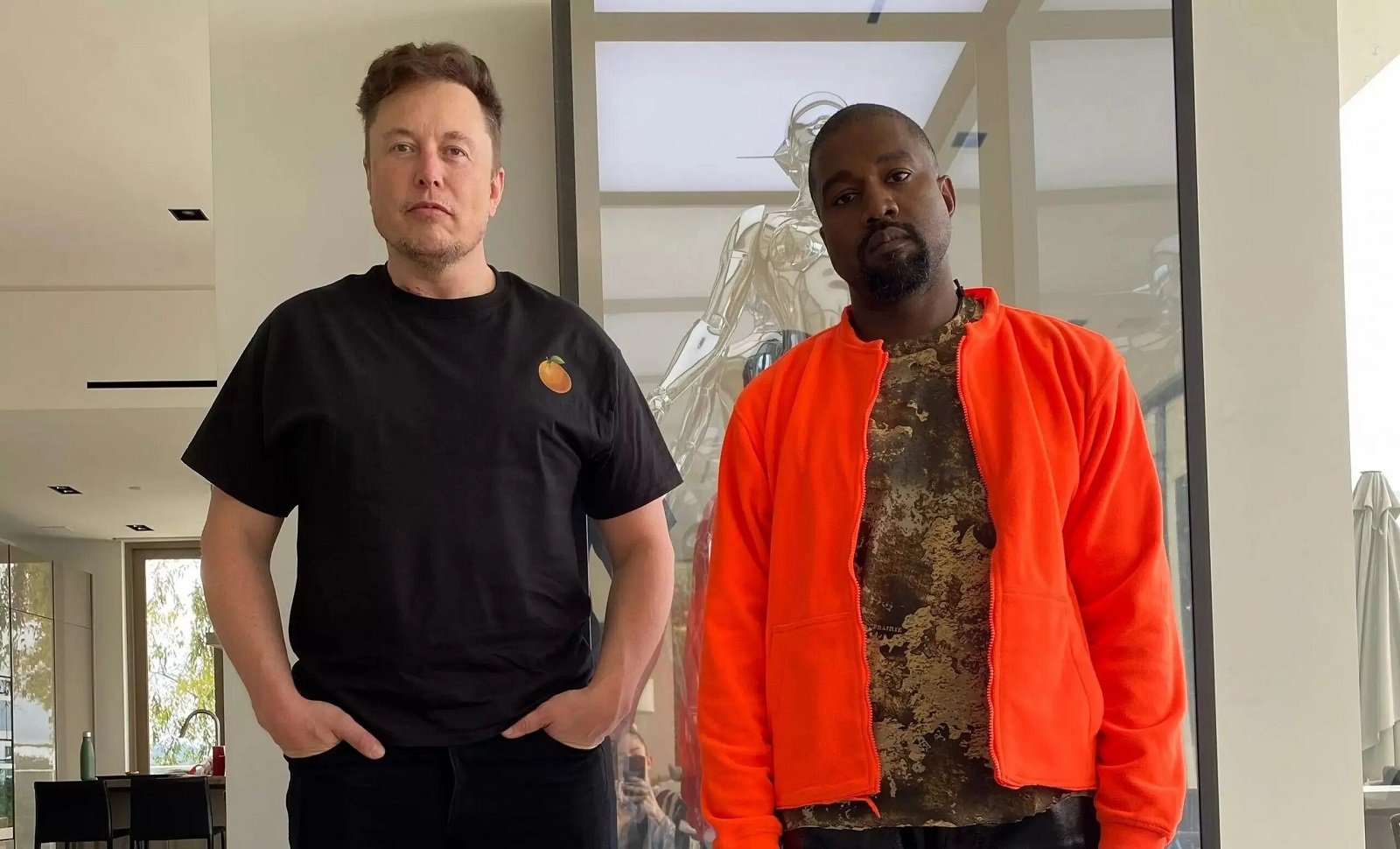 We can all be a bit terrified when a celebrity candidate is backed by billionaires. Money & politics is unfortunately like peanut butter & jelly – it always goes together. Elon Musk’s net worth is a staggering $46.3 billion while Kim Kardashain’s is estimated to be $900 million (despite West’s claim she hit the billionaire mark.) 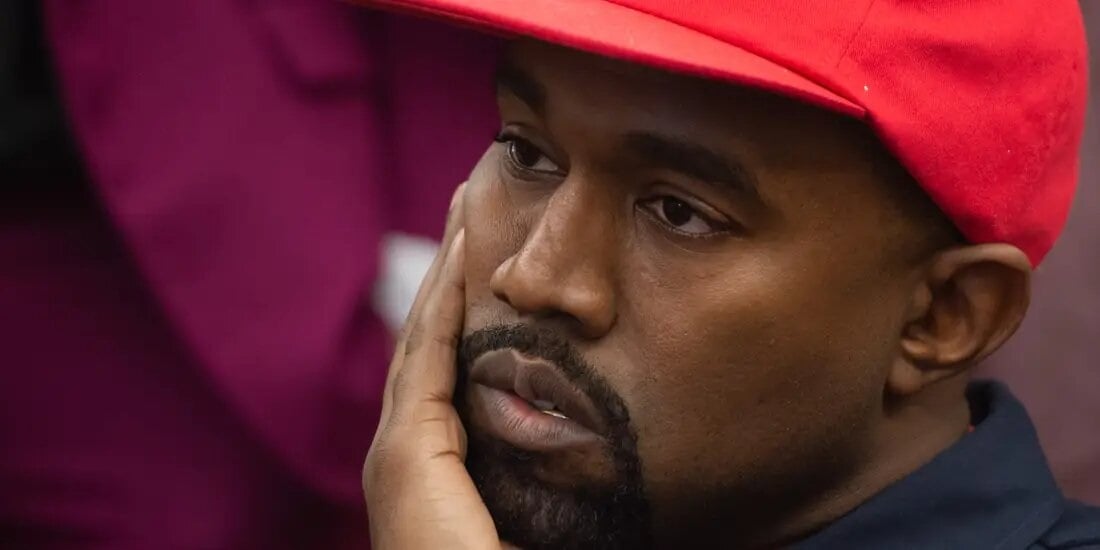 Kanye West’s platform is fuzzy – but he seems to think it’s pretty clear. We’ve picked out some of the highlights from his many interviews in order to dissect what exactly Kanye West envisions for America.

One of West’s favorite new details to share about his campaign is that he’s running under the banner “the Birthday Party.” When asked why he replied like it was a no brainer: “Because when we win, it’s everybody’s birthday.” 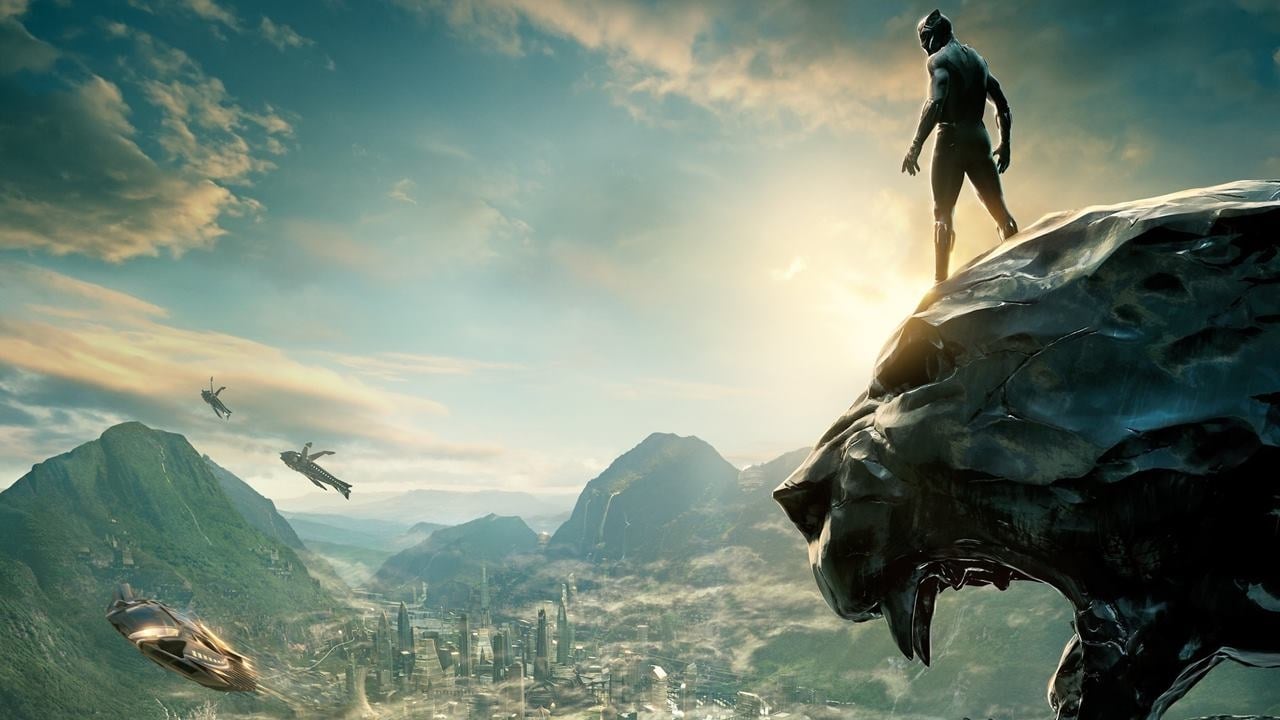 Beyond the “Birthday” banner of his campaign, West has revealed that “he envisions a White House organizational model based on the secret country of Wakanda in Black Panther.” So, at least we know West has a good taste in superhero movies, but we really have no clue what that means otherwise.

We do know that in a 2018 interview with Charlamagne tha God, West said his platform would be “the Trump campaign and maybe the Bernie Sanders principles. That would be my mix.” That’s still a bit unclear but at least it’s closer to something actually legitimate, right? 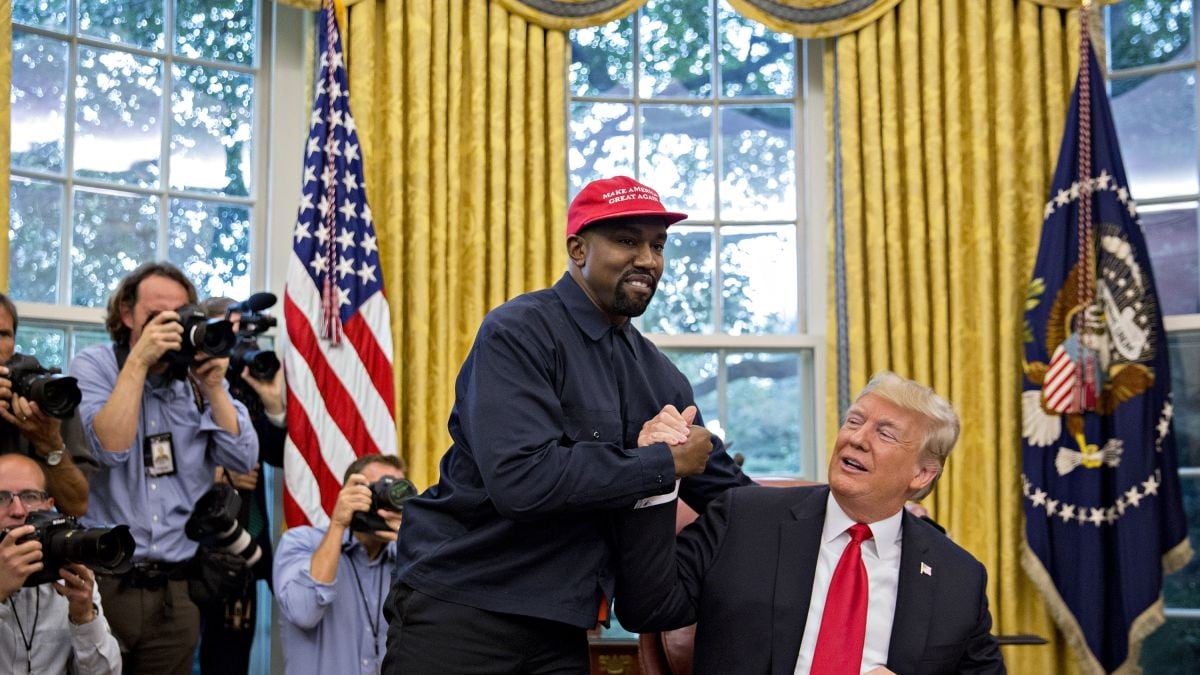 It’s pretty well known that Trump & Kanye have been chummy over the years. Kanye even donned Trump’s infamous “Make America Great Again” hat and has consistently tweeted his support of the president.

However, Kanye has announced that he’s diverged from the president over the Black Lives Matter movement & his response to protests against police brutality. He confidently says, “I am taking the red hat off, with this interview.”

While we’d all like to believe that Kanye isn’t a real threat – it’s possible that support for Kanye could detract from democratic candidate Biden. When asked if Kanye is okay with siphoning off Black votes from the Democratic nominee (thus supporting Trump) West says, “I’m not denying it, I just told you. To say that the Black vote is Democratic is a form of racism and white supremacy.” 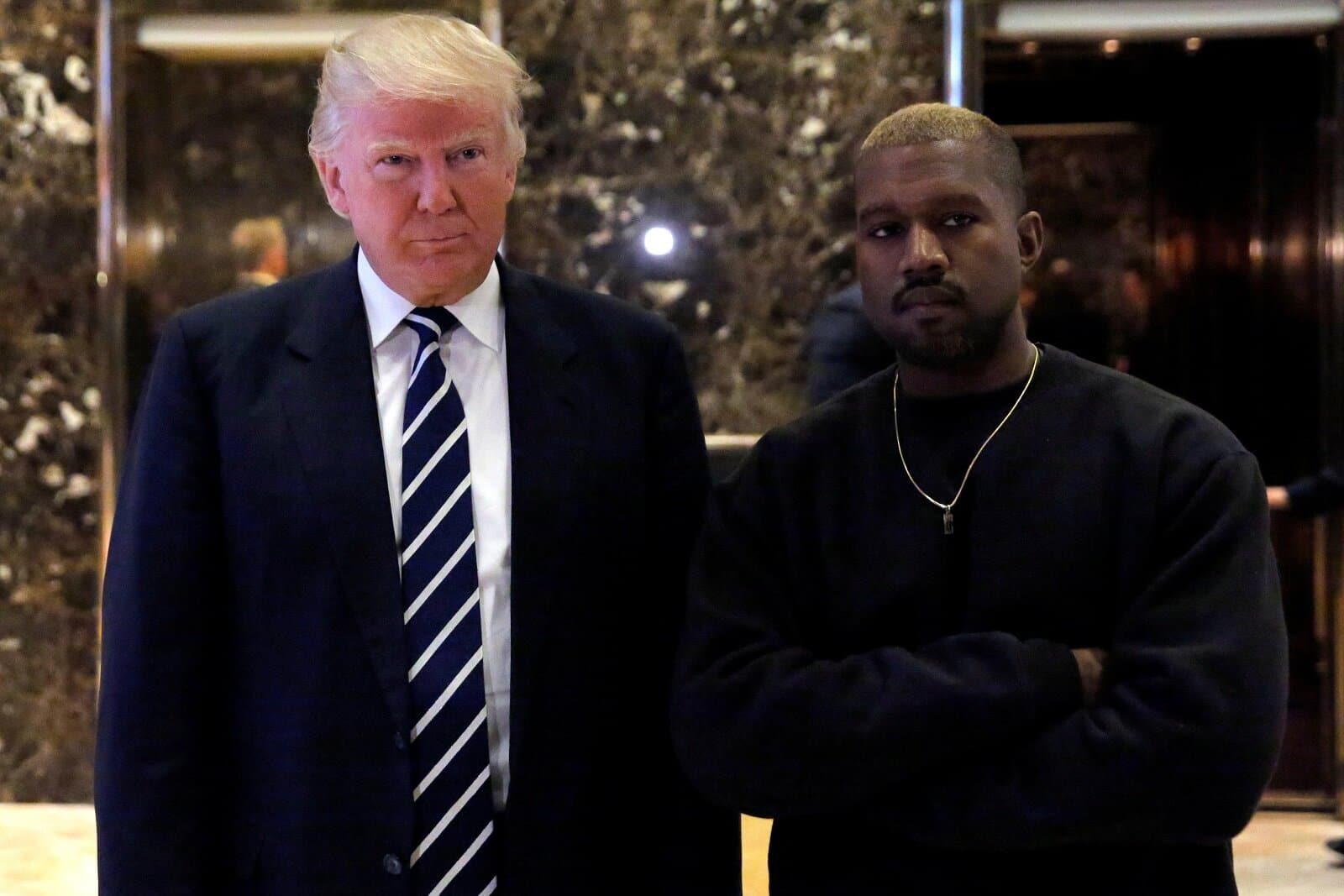 West believes that in order to be president you have to be “special.” West’s statement on Trump & Biden is as follows:

“I’m not saying Trump’s in my way, he may be a part of my way. And Joe Biden? Like come on man, please. You know? Obama’s special. Trump’s special. We say Kanye West is special. America needs special people that lead. Bill Clinton? Special. Joe Biden’s not special.” 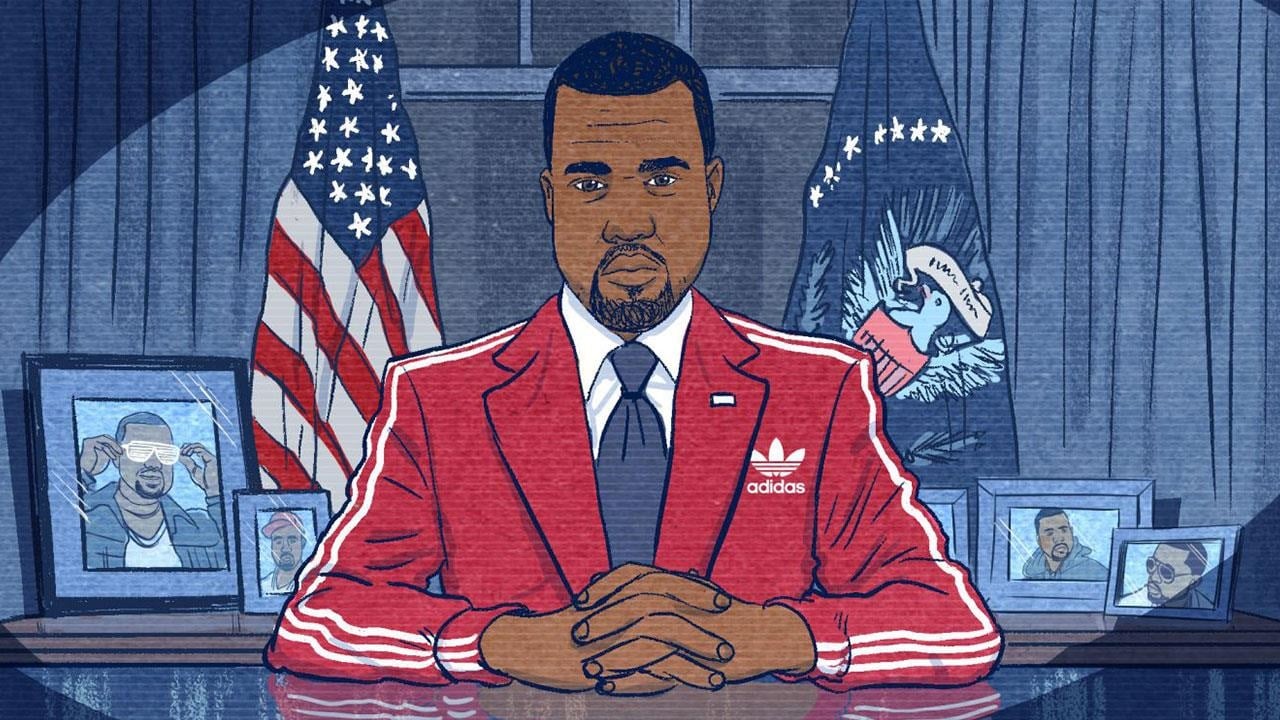 Other fun facts about Kanye’s 2020 run

It’s hard to keep track of all the crazy information about Kanye springing up right now. He’s spewed out a lot of bogus and fluff in an already very confusing time. Here are some facts & comments from Kanye that concern his 2020 run for president.

Kanye West was sick with COVID-19 in February and has claimed that he’s suspicious of a coronavirus vaccine, calling vaccines “the mark of the beast.” West’s solution to curing COVID-19? “We pray. We pray for the freedom. It’s all about God. We need to stop doing things that make God mad.” 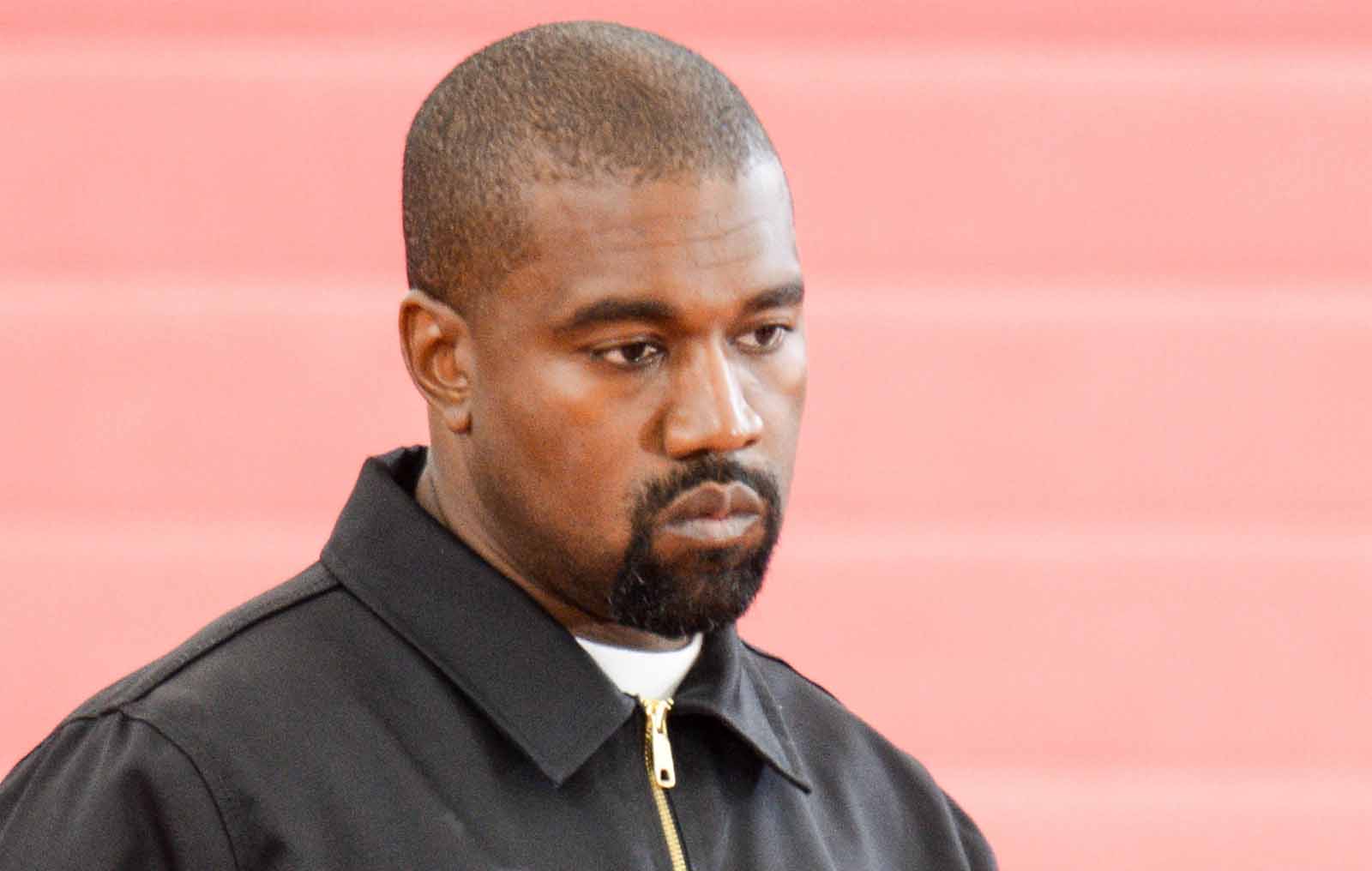 West has also voiced concerns that “Planned Parenthoods have been placed inside cities by white supremacists to do the Devil’s work.”

To end with a little bit of irony: Kanye West has never voted in his life.