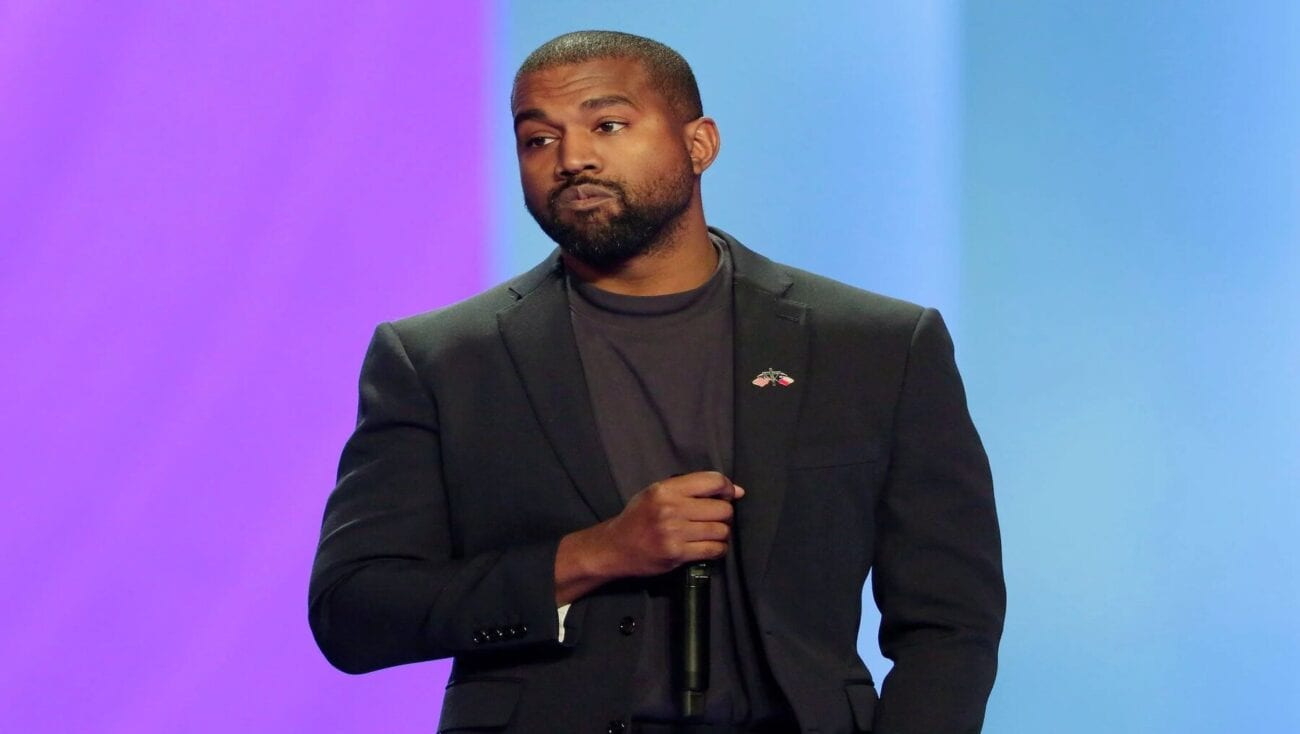 Kanye West’s Sunday Services: What if he becomes President?

Another 2020 plot twist smacked us between the eyes when Kanye West announced his run for presidency in the 2020 election. We’ve all been aware of Kanye’s presidential ambition, twice before he’s made his future intentions to run clear but apparently Kanye’s ahead of schedule and ready to be our next president.

Kanye is, of course, known for his prolific music career and even as a fashion designer but does winning twenty-one Grammys really make him the best presidential candidate? It’s uncertain whether Kanye’s recent announcement was authentic or not but he’s already garnered some support and he just might be a dark horse in the upcoming 2020 election. 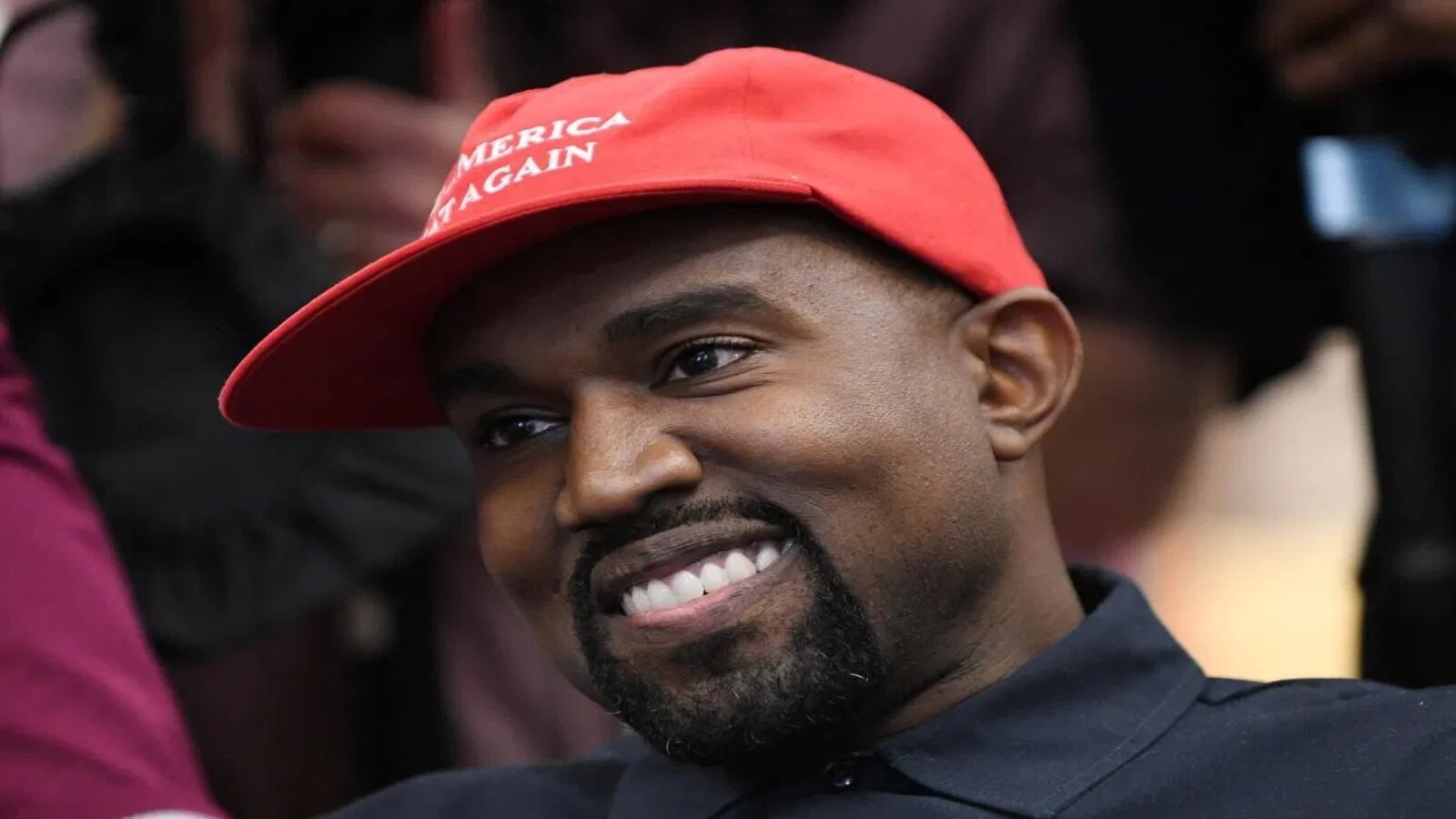 Kanye’s announcement for his 2020 presidential candidacy blew up over the weekend when he dropped a tweet that said: “We must now realize the promise of America by trusting God, unifying our vision and building our future. I am running for the president of the United States.” Kanye followed up the statement with a US flag emoji & the hashtag #2020Vision.

Kanye first announced his intent to run for the 2020 presidential election in 2015 at the MTV Music Video Awards in August. Then in 2019, Kanye reiterated the idea to run but pushed back the date to the 2024 elections. He also stated, “When I run for president in 2024, we would have created so many jobs I’m not gonna run, I’m gonna walk.”

It’s tough to say whether or not Kanye is fully serious about running in 2020. As of yet, the rapper hasn’t registered with the Us Federal Election Commission for November’s election. There are some names that Kanye might be posing as, including Kanye Deez Nutz West. 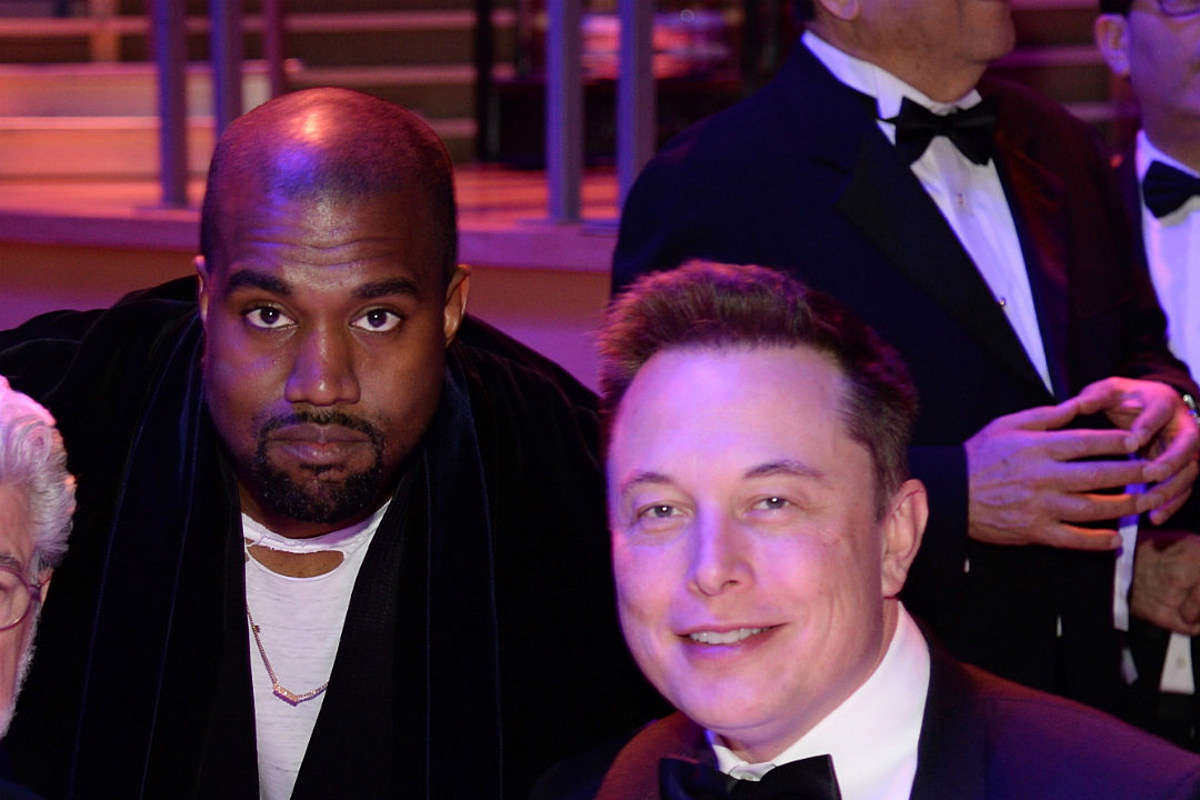 After Kanye dropped his tweet on July 4th, Elon Musk responded enthusiastically with his own tweet which read, “You have my full support.” Although Musk certainly has the means to back Kanye’s campaign, Elon is known for his provocative tweets & irreverent behavior which doesn’t add to the validity of Kanye’s claims.

Kanye’s wife, Kim Kardashian, also endorsed her husband’s announcement on her Twitter platform by responding to his initial tweet by tweeting back an American flag. Kim doesn’t seem like the strongest endorsement but her recent lobbying in US criminal justice reform has added to the weight of her influence. 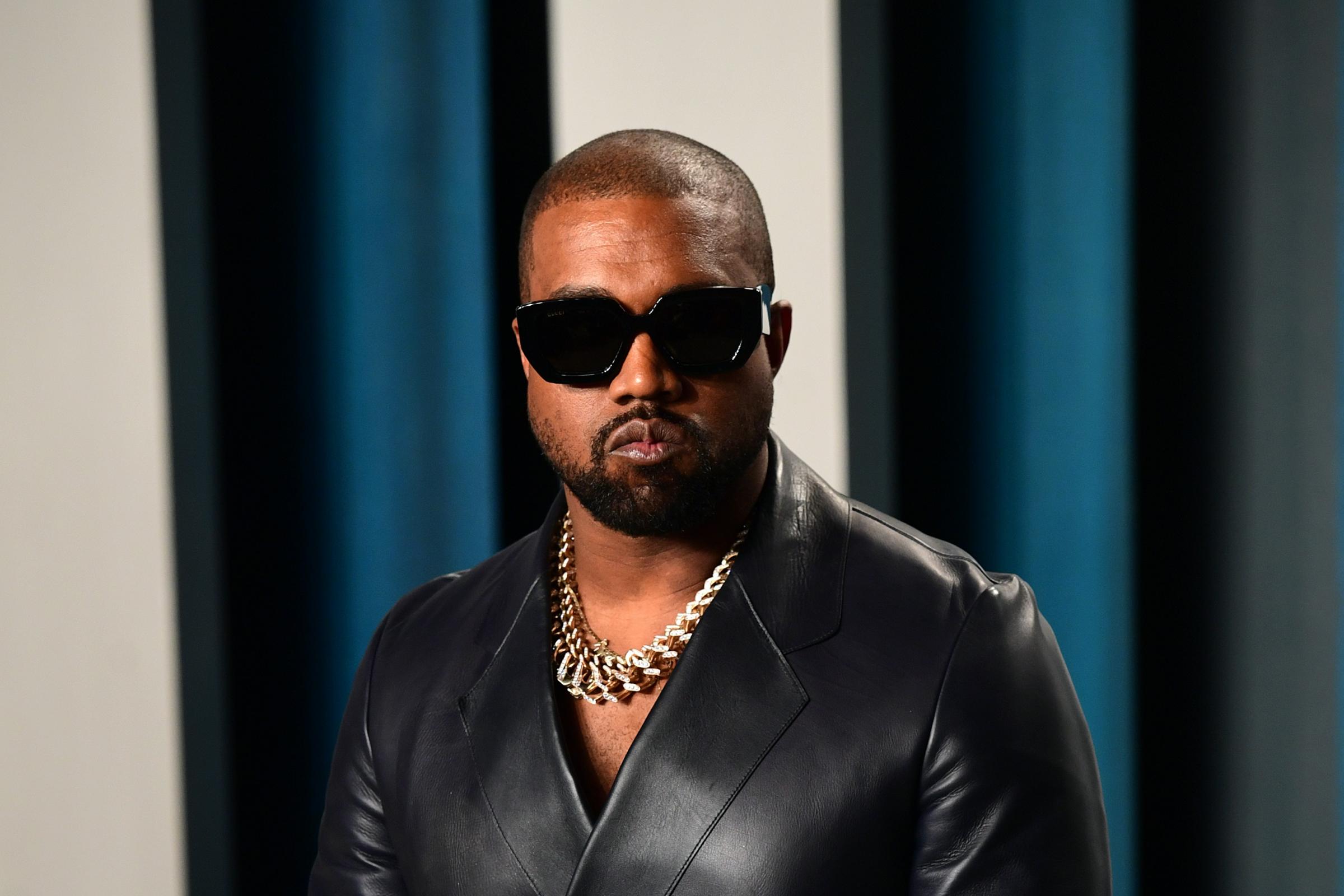 The odds of Kanye becoming our next future president are, at first glance, laughable. Yet America thought Donald Trump would never make it past the primaries and look where that got them. At the moment though, Kanye doesn’t have a lot of time to get his name on the ballot for the election on November 3rd.

Kanye has the option to run as an independent candidate but he’s already missed the deadline to register in several states. Future registration periods close from August to September and Kanye would have to drum up tens of thousands of signatures in support of him before then. 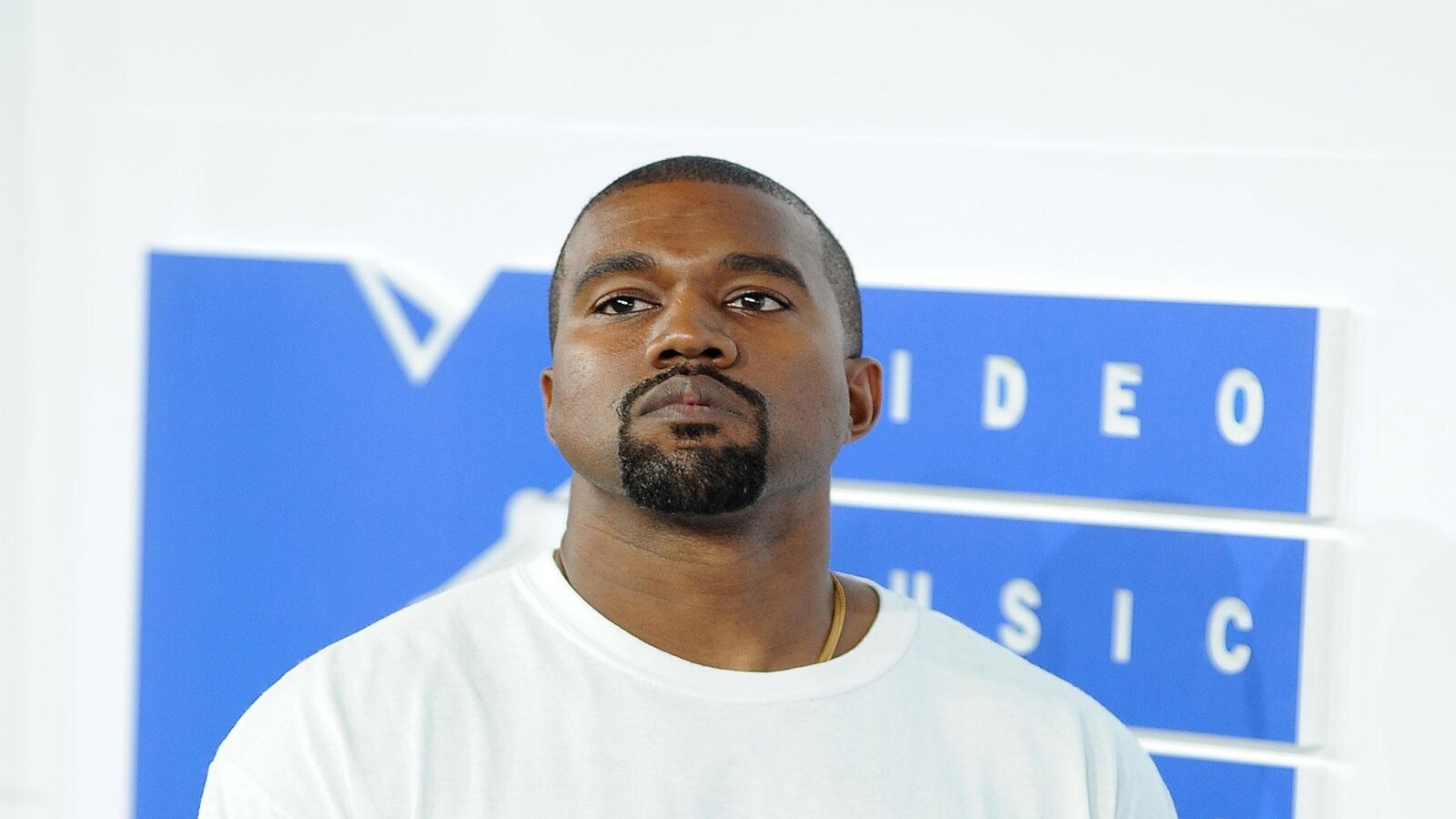 The other way to go about it would be for Kanye to register as a write-in candidate and have his supporters write in his name on the ballot. There are currently thirty-three states that count write-in votes. Some have said it’s too late for Kanye to have a meaningful impact but others have warned not to be too quick to discount the power of a write-in candidate, particularly with a huge following like Kanye.

Kanye might not have the power to take the presidency himself but his independent campaign could spell trouble for either the Democratic or Republican parties if his influence is substantial enough. Elections have been lost in the past because a conflicting independent party took away from that party’s votes. Right now all we know for certain is that in 2020, anything can happen.