All the best memes on Kanye West’s candidacy for president

Kanye West is running for what now? Although imagining Kim Kardashian as our first lady is a bit hard, Kanye might just be the president we need right now. These memes perfectly sum up our response to this announcement. Be sure to let us know which one is your favorite down below. 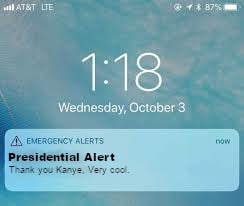 What does Trump think of all this?

Kanye West went from publicly endorsing Donald Trump to running against him. Yikes. Talk about a betrayal. 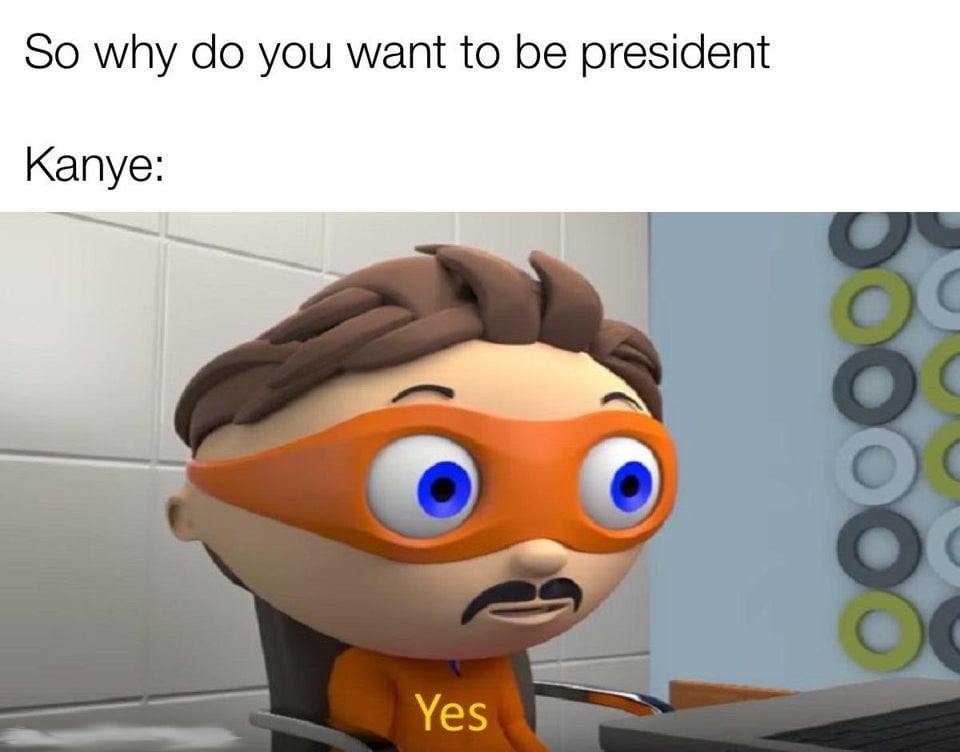 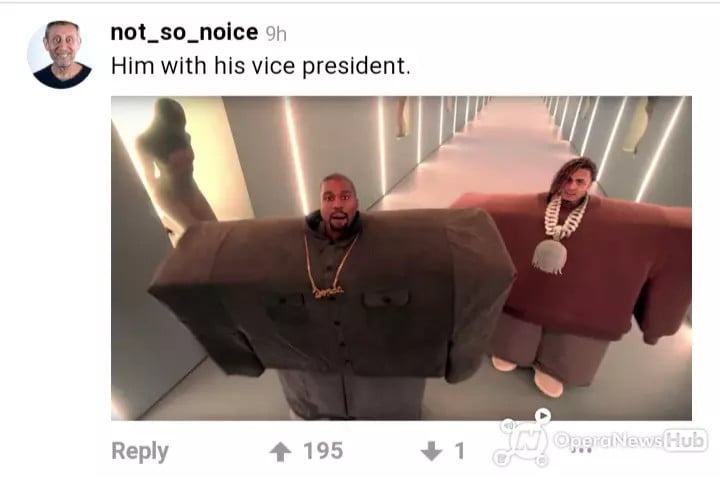 God, we hope not. 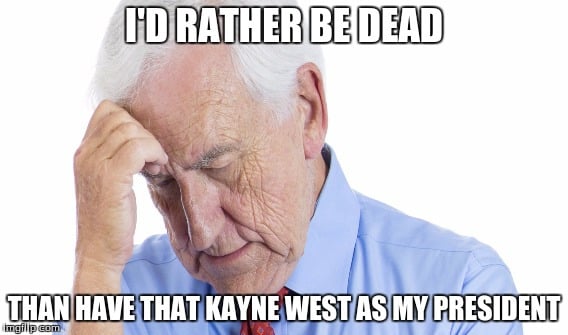 This one’s just in here to show what the older generations think of this turn of events. There’s really no arguing with them . . . 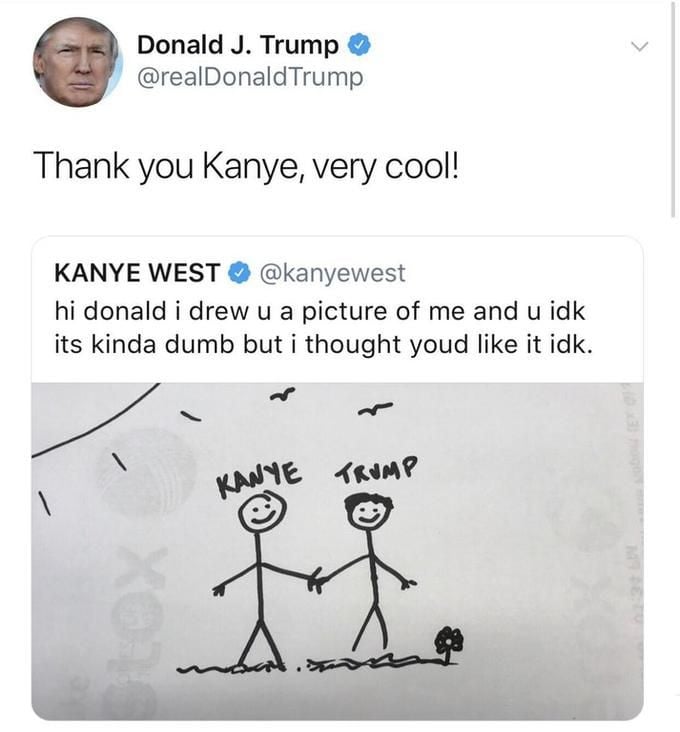 This one’s a classic and shows the roots of the Trump/Kanye relationship. 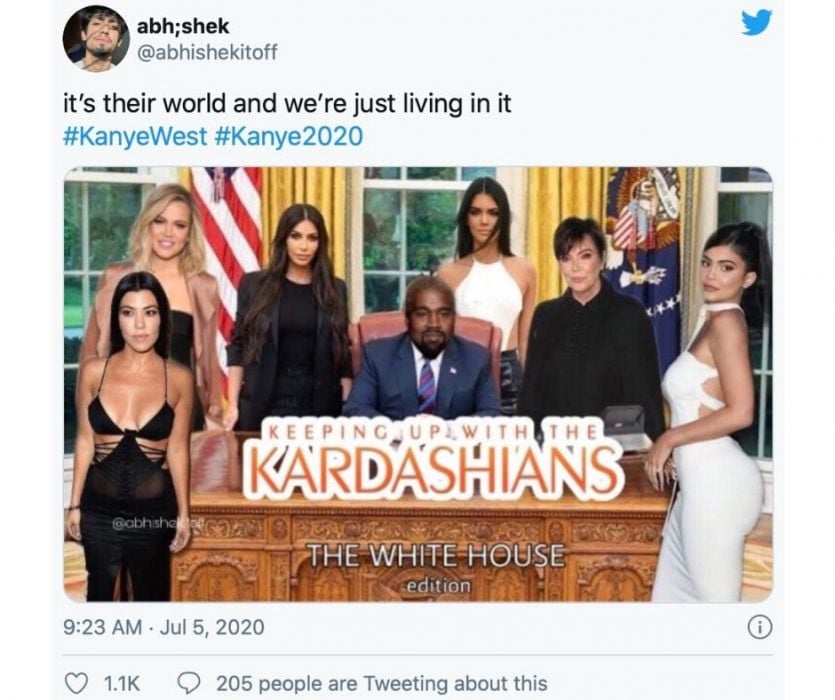 Can we all agree this would be the funniest season yet, whether it’s supposed to be funny or not? 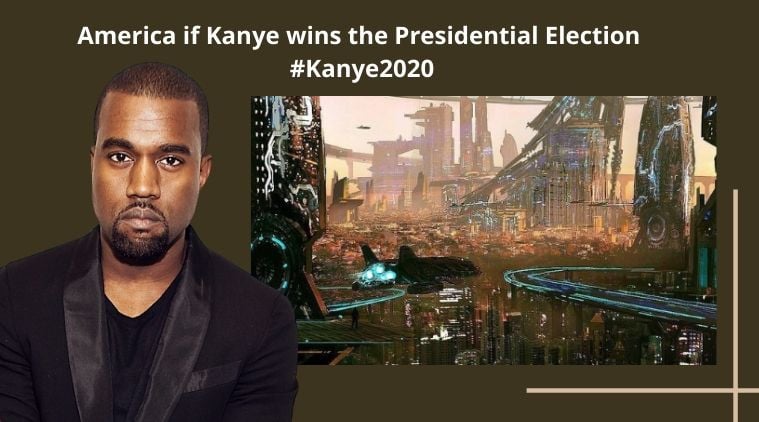 We’re doubtful. But never underestimate the power of Kanye. 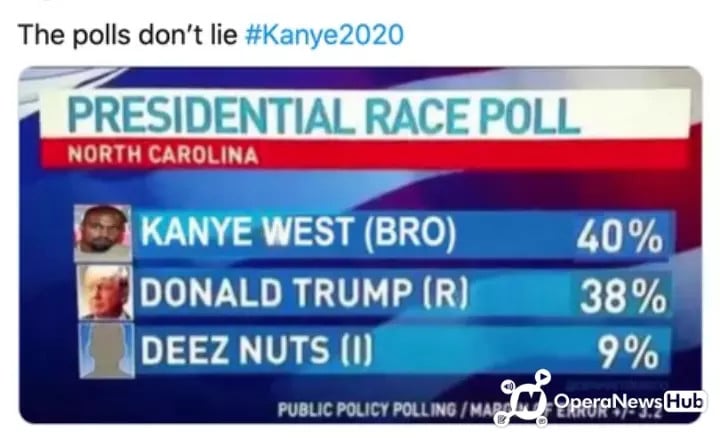 And that’s like that one Kanye song; that’s on God.