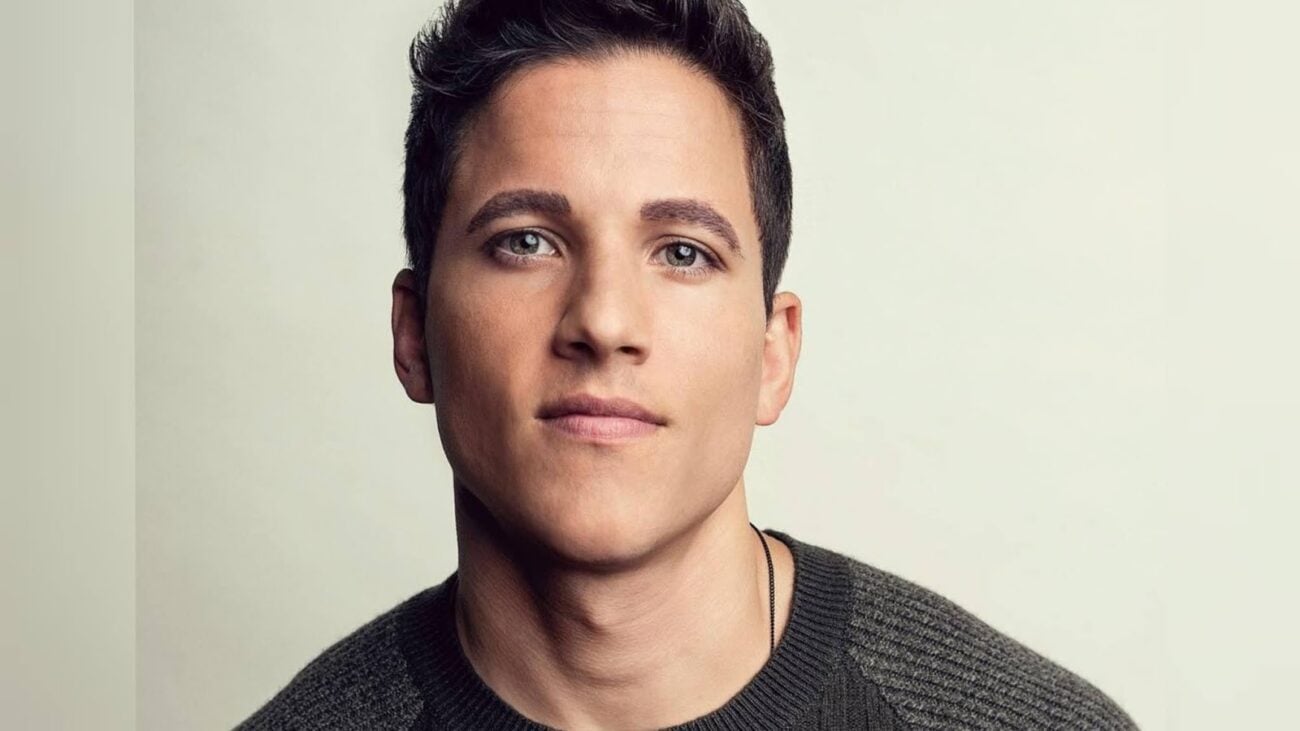 As NBC’s hit series This Is Us heads into its sixth season, it also picks up a brand new actor. The series will feature Mike Manning, whose character will replace Kevin Pearson’s character as The Manny throughout Season 6, which premiered on January 4th, 2022. This Is Us is currently available for streaming on Hulu, Peacock, Sling TV, YouTube TV, and fuboTV. New episodes release on Tuesdays at 9 PM Eastern time.

Fans of the show are thrilled about Manning’s arrival in the series. He’ll debut on This Is Us as ‘The Manny’ in the Season 6 episode “Four Fathers.” He’s previously appeared in hit shows like MTV’s Teen Wolf, Days of Our Lives, and The Bay.  Now he’ll have the opportunity to take part in NBC’s Emmy nominated and multi-award winning series.

Before you get the chance to enjoy Mike Manning’s performance in the latest season of This Is Us, why not get to know the actor a little better? We’ve got all the important details for you, right here. 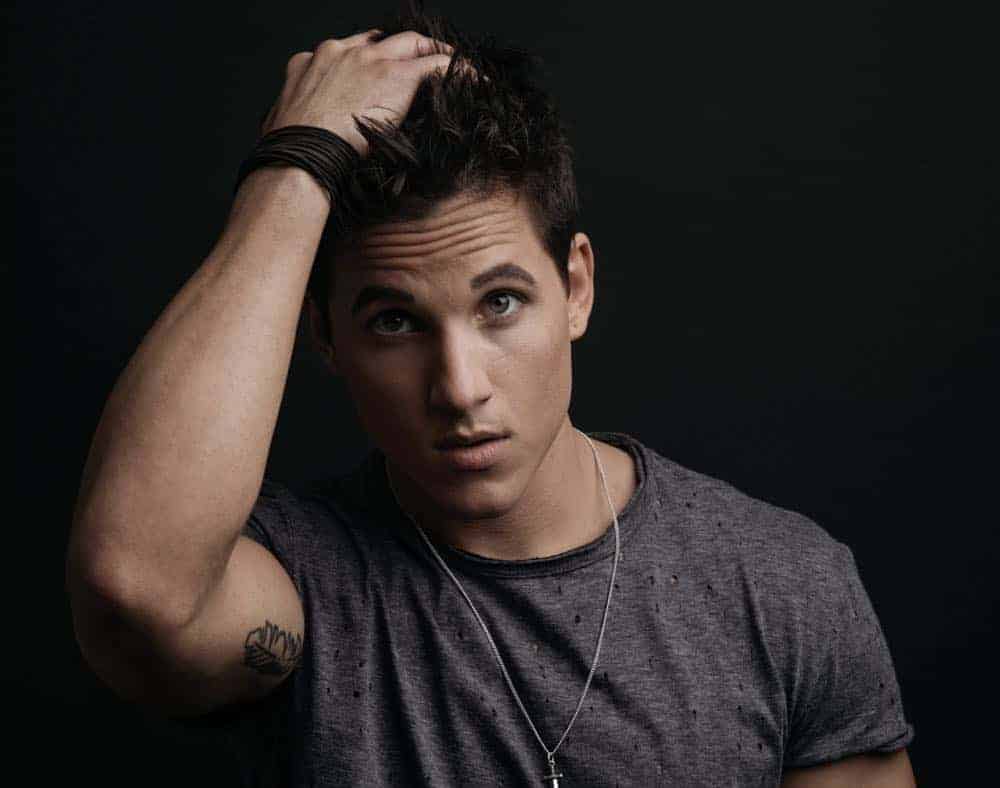 Mike Manning is a celebrated actor and producer. He’s won multiple Emmy awards for his work on the Amazon Prime series The Bay, including, Outstanding Digital Drama Series, and Outstanding Supporting Actor in a Daytime Fiction Program. He’s worked as an actor in dozens of other films and TV series, some of which have been among your favorites.

In addition to his acting roles, Manning has also produced dozens of films. His credits in Kidnapped for Christ, Lost in America, and Netflix’s The Death and Life of Marsha P. Johnson. Now Manning is tapping back into his acting talents for his role on NBC’s This is Us. 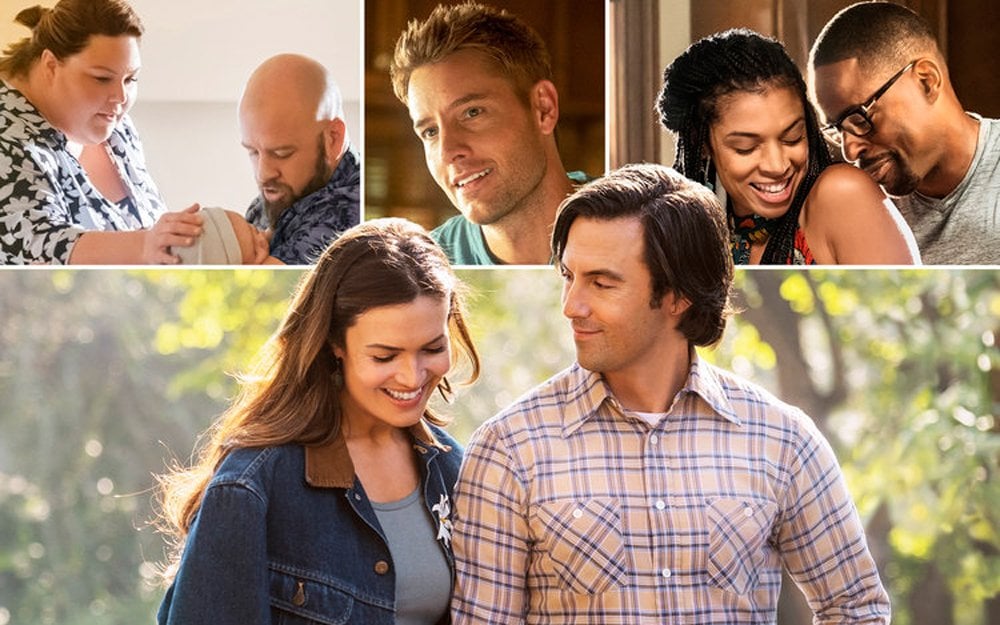 This is Us follows the life, love, and drama of the Pearson family. The show uses frequent flashbacks to tell a story that works through the past & present simultaneously. It’s five seasons have been widely acclaimed, every single season has been rated above a 90% on the review aggregator site Rotten Tomatoes.

What’s more, the series has received some significant award nods. It was nominated for ten Emmy awards in 2017. Since then it has been nominated for Best Television Series – Drama at the 74th Golden Globe Awards and Best Drama Series at the 7th Critics’ Choice Awards. It was also chosen as a Top Television Program by the American Film Institute.

Soon the magic of This is Us will be paired with the talents of Mike Manning. Get ready for Season 6 and make sure you know which platform you’re going to stream the series on as it begins airing in January 2022. This is all but guaranteed to be the show’s best season yet. 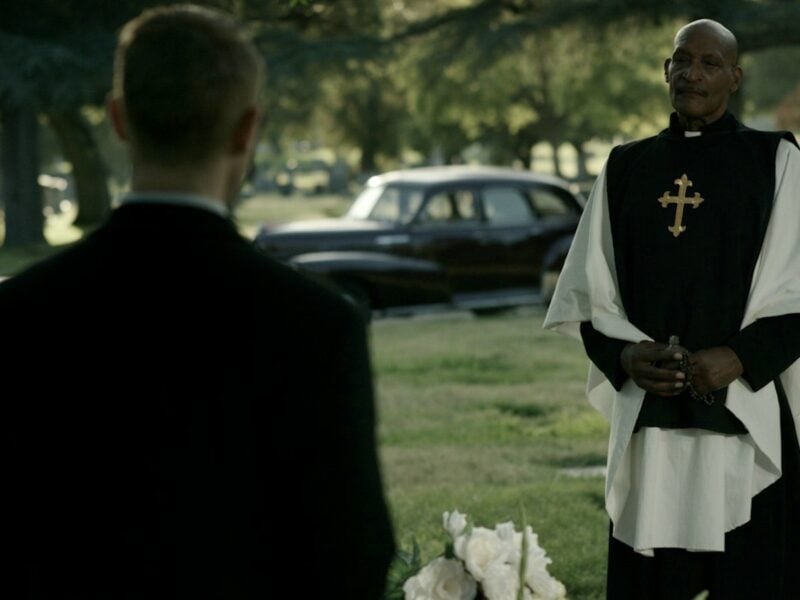