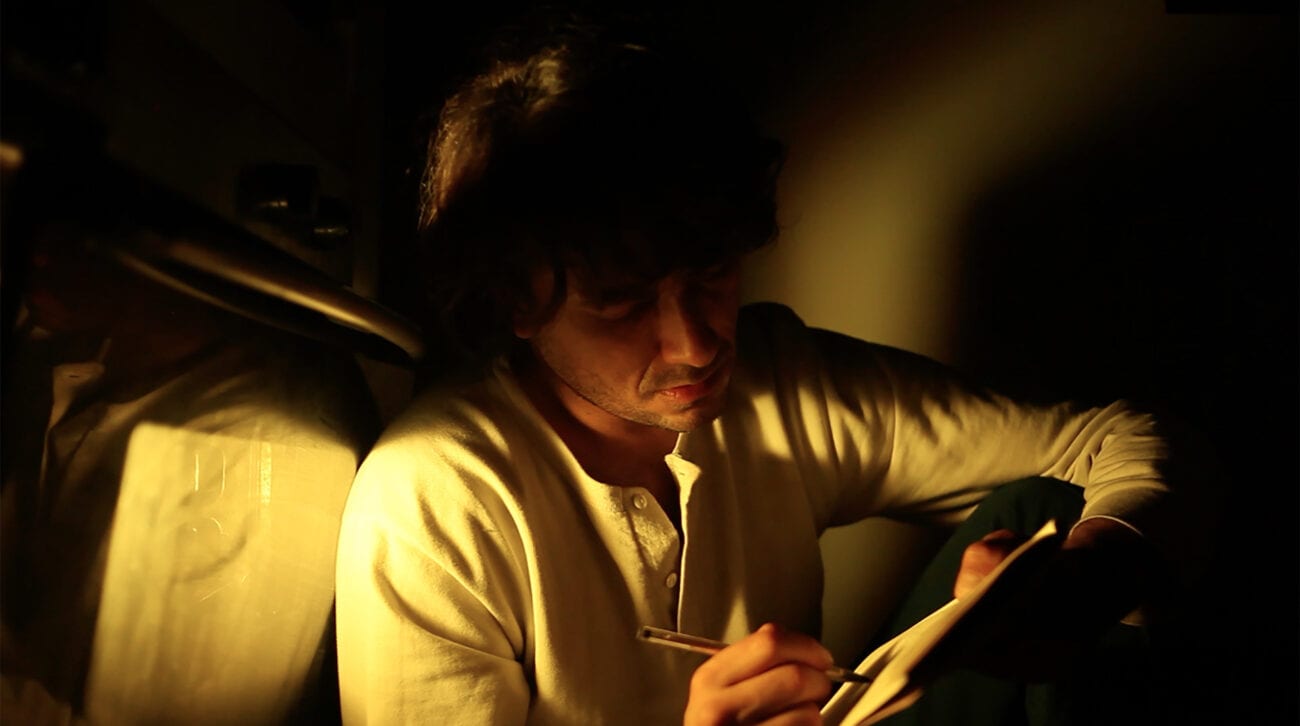 ‘Submerged’: The short science fiction film you need to see

Submerged is the latest release from director Juan Lumé. It’s a fascinating sci-fi drama that follows an obsessed loner named Joaquin as he attempts to prove the existence of time travel. He believes the only way to move across different plans of time is to die, so he winds up in a parallel dimension where he is forced to find his way back.

Submerged, also known as Submergido, is Lumé’s third short film after Caida Libre (2018) & Home (2020). The concept for the film stemmed from childhood, however, when Lumé began to ponder the existence of different realities. He has had a lifelong fascination with the multiverse theory, which is the belief that our reality exists on a plane with millions of alternates. The narrative possibilities that could be pulled from such a discovery were similarly endless.

The film delves into the blurriness of Joaquin’s mental health, and whether his visions are merely the result of delusion. Juan Lumé stated that the character is really meant to be tapping into a higher consciousness. 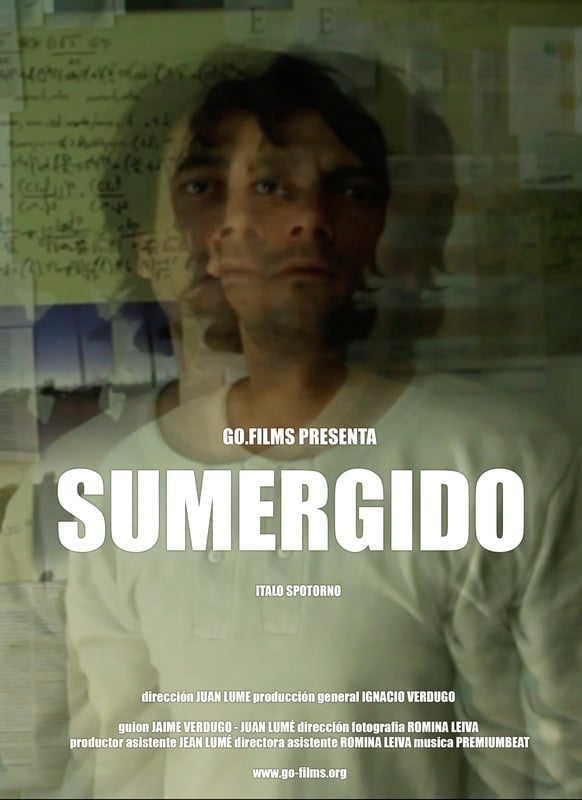 “Some people may consider it dementia, but I believe in the higher consciousness that some achieve by being connected to something intangible that leads us to discover a different and higher shade of what we conceive as reality”, the director added.

Isolation is another theme that recurs throughout Submerged. Joaquin is seemingly out of sorts with the world, and his loneliness fuels his desire to visit different timelines. It serves as a sort of beacon of hope, a chance for him to start anew and make meaningful connections with people.

The desire to make meaningful connections is what drove Lumé’s writing process. “The character’s heartbreaking loneliness along with the timelessness of the events that occur in the script”, he reasoned. “It helped me to conceptually chart what it would mean to reach the other side of this dimension and the connection to our other realities.” 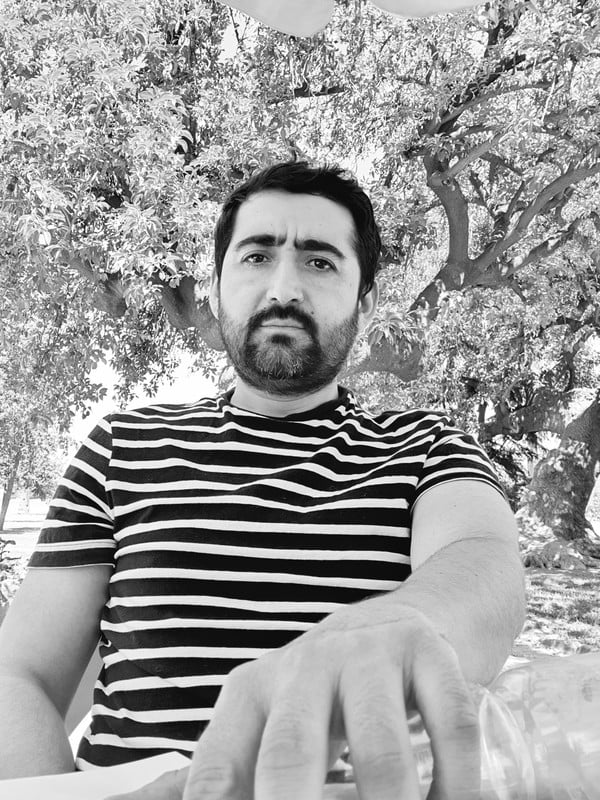 As with so many time travel films, Submerged dares to ask whether our fate is our own to decide or a predetermined destination that we have no control over. These are huge questions to present to the viewer, but Submerged does so in a way that feels intimate and emotionally satisfying.

Juan Lumé intends to take his ambitious concepts to the next level. He helmed the stage plays Hansel y Gretel (2015-16) & Prometeo (2019), the former of which was nominated for a CLAP Award, and he’s currently working on the preproduction for his feature film debut, Asedio. Lumé will serve as director & producer on the film.

In addition to his creative endeavors, Lumé is the cofounder of Go.Films and the former General Producer for the multi-space cultural theatre “Ladrón de Bicicletas” in Santiago, Chile. He also experience in pedagogy and is teaching short film workshops in the field of Fiction at the Cultural Corporation Balmaceda 1215.