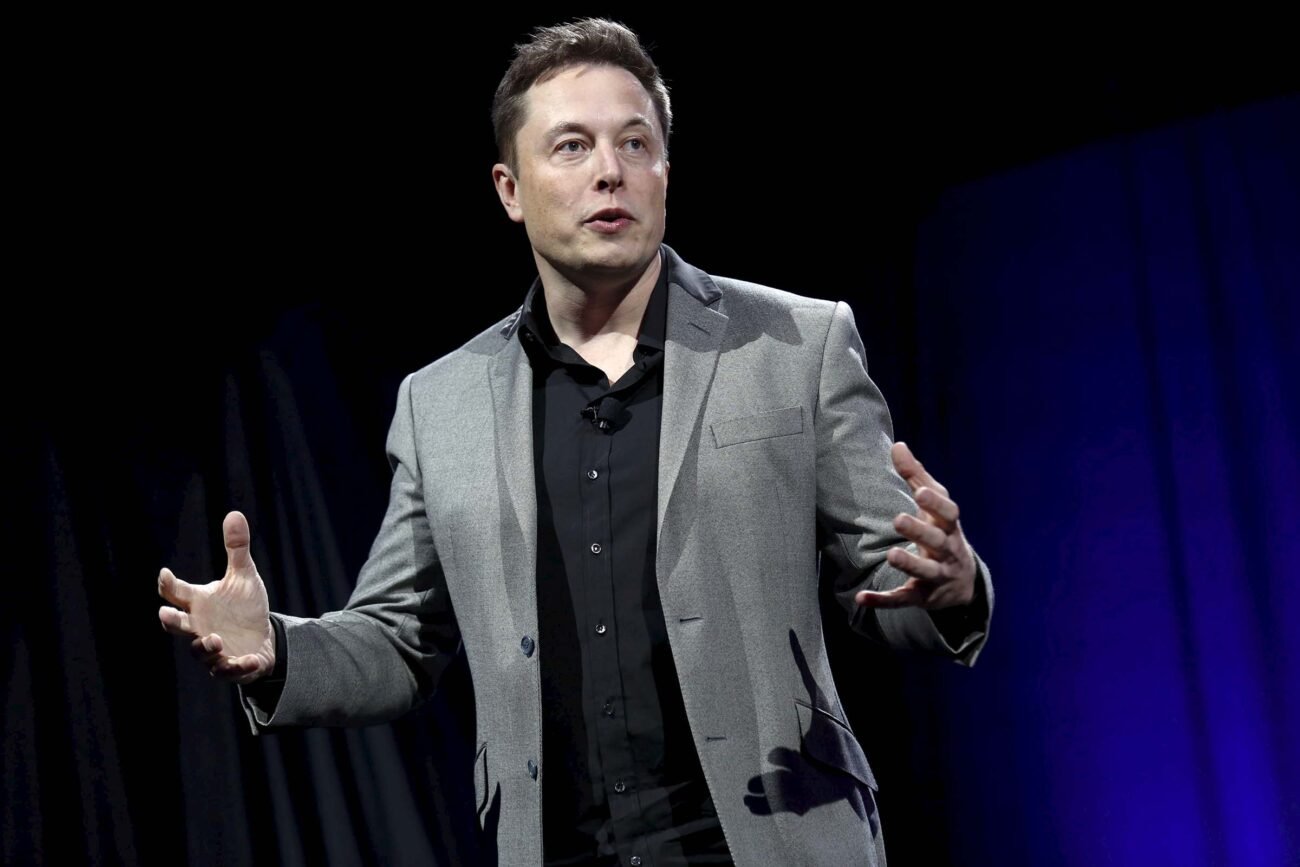 Tesla stock predictions: Is it falling because of Elon Musk?

Despite Tesla stock predictions, Elon Musk has yet again slipped to second place on Bloomberg’s index of the world’s richest people after his net worth dropped by $15 billion on Monday. 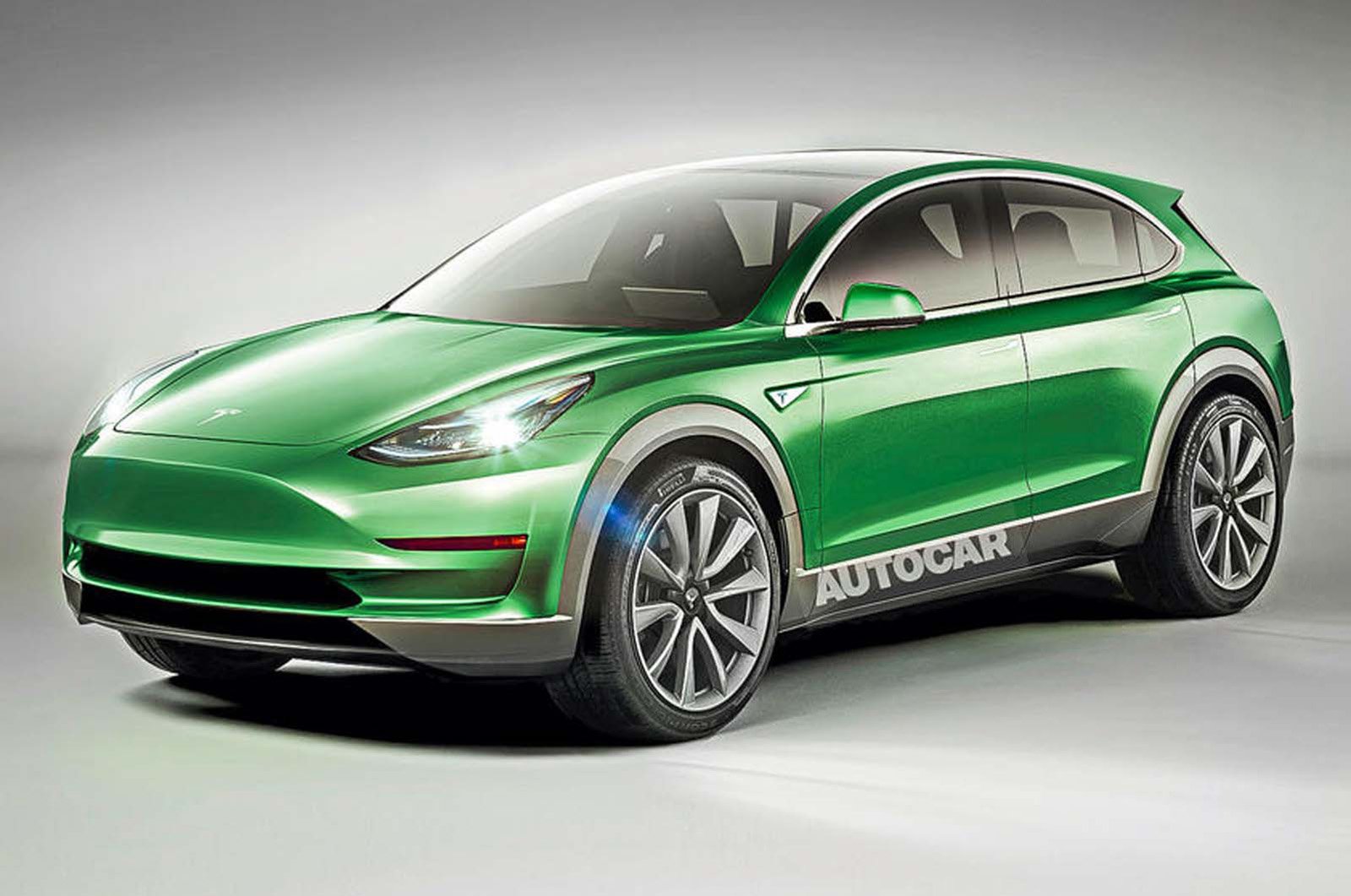 It’s not too hard to spot why Tesla’s stock has come under severe pressure. Tesla and CEO Elon Musk purchased $1.5 billion in Bitcoin cryptocurrency under an investment policy and will accept digital currency as a customer payment method for Tesla vehicles and products on February 8.

Then on February 20, Elon Musk tweeted that the price of Bitcoin “seemed too high”. That’s not what Tesla bulls wanted to hear from their supreme leader. If Musk thinks Bitcoin will top out soon, it could risk Tesla’s investment in Bitcoin and by extension, its stock market value. 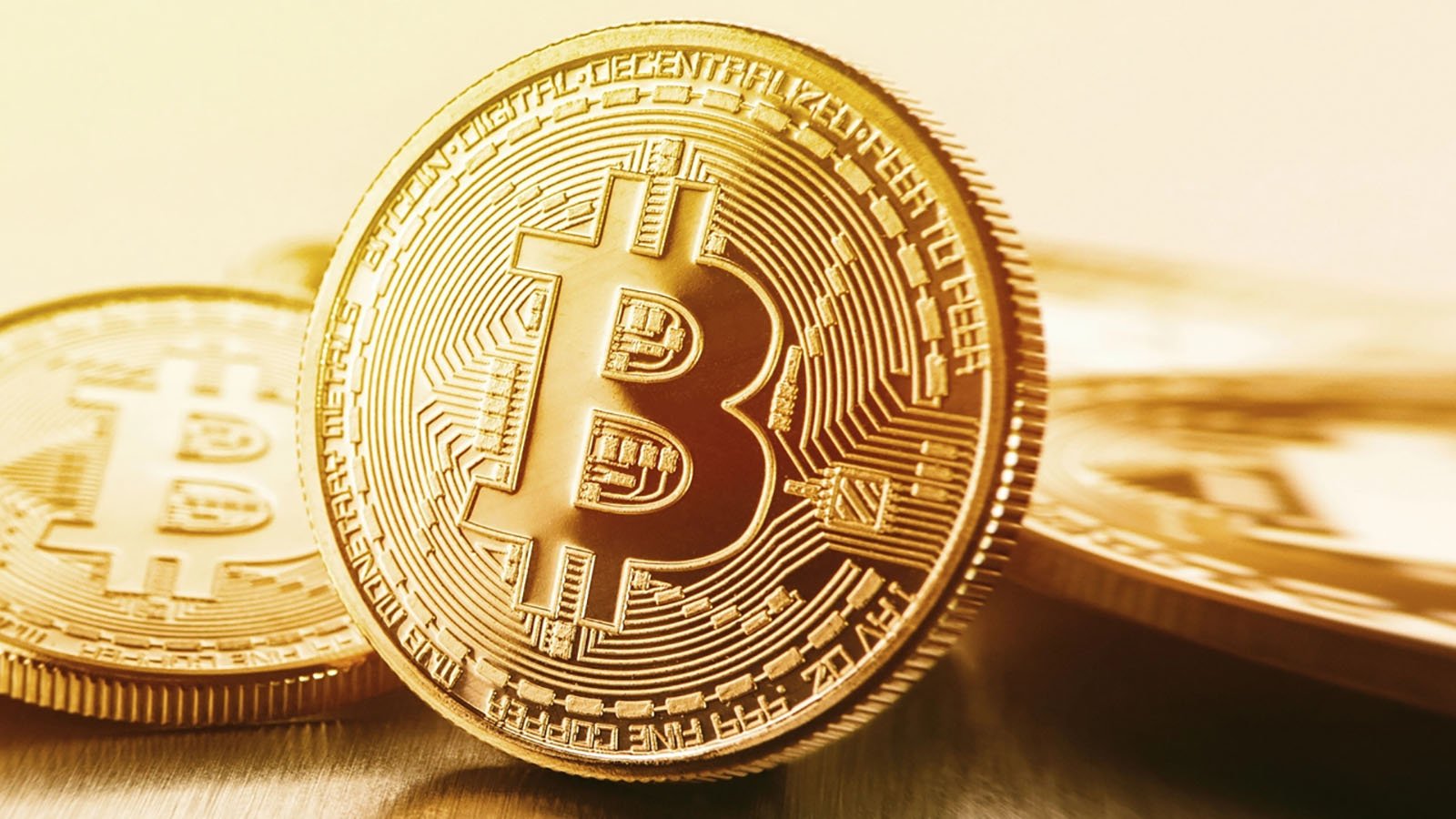 The electric-vehicle maker’s stock was further weakened by its decision to stop orders for a cheaper version of its Model Y SUV. Tesla has removed the car from its online configurator just a month after launching. It isn’t clear whether the decision is permanent. 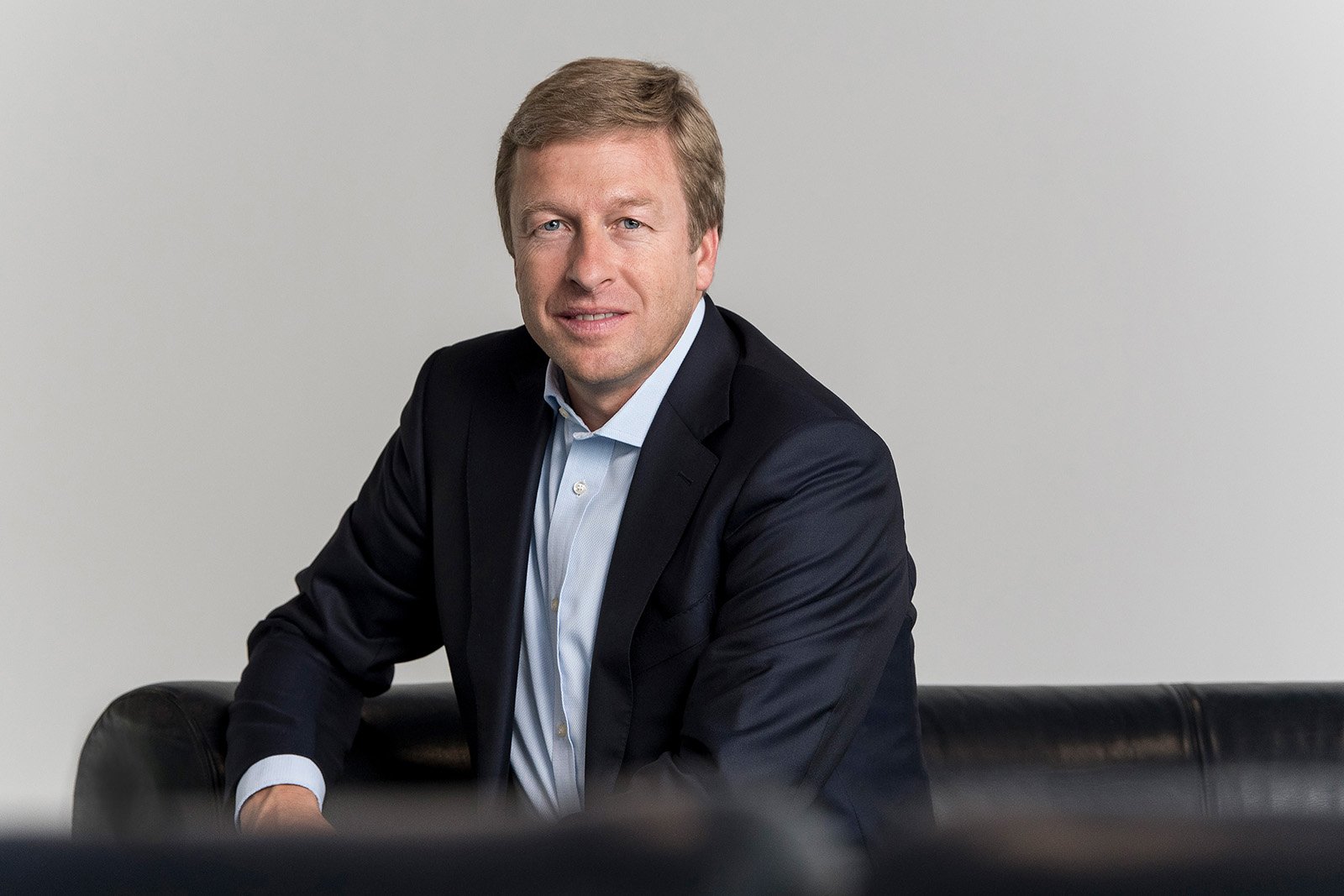 Meanwhile, BMW CEO Oliver Zipse took a public swipe at Tesla on February 23. “It won’t be easy for Tesla to continue at that speed because the rest of the industry is moving ahead big time,” Zipse reportedly said at a conference, Bloomberg reported. The comments basically call into question Tesla’s future competitive position as more established vehicle makers – like BMW – enter http://teslathe electric vehicle markets.

The situation has also caught the attention of Dan Ives at Wedbush Securities. “It’s been a number of factors contributing to this red tape for Tesla. First, Tesla stopping sales of its lowest price Model Y coupled by continued price cuts have led to Street demand worries. To this point, we never viewed this Model Y version as moving the needle and continued price cuts is part of the overall Tesla strategy to spur demand,” Ives stated.

“Second, the Bitcoin sell off has attached itself to the Tesla story as now, in the eyes of the Street, Bitcoin and Tesla are attached at the hip,” Ives told Yahoo Finance. 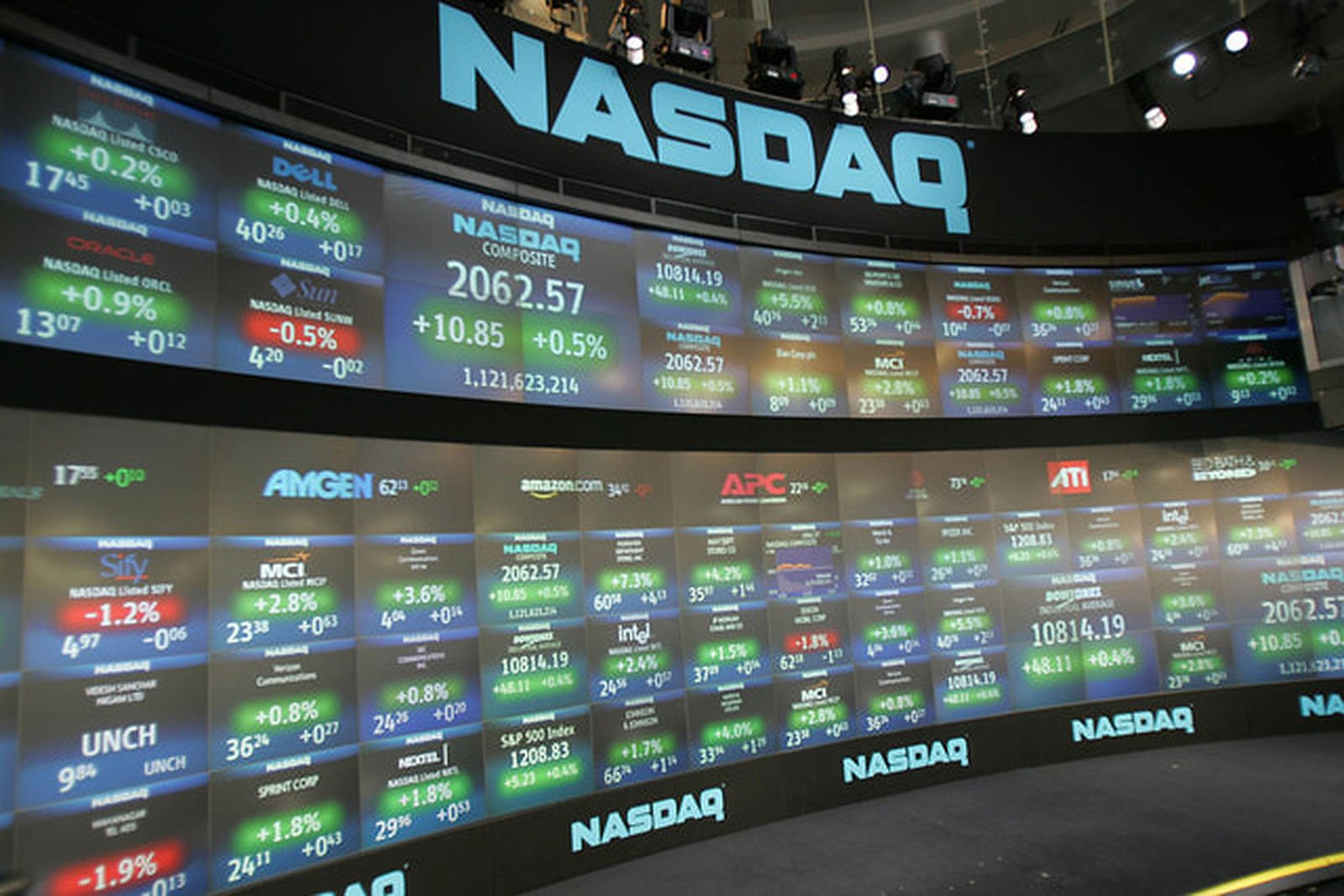 According to the Motley Fool, Tesla’s stock decline was likely mainly due to a backtrack in the overall market. Many growth stocks like Tesla were hit particularly hard.

Some instability should be expected from Tesla stock. It gained a whopping 743 percent last year as it won over Wall Street’s attention. Tesla’s sales jumped, and the company gained strong profits. Also likely helping the stock price last year was a big year for growth stocks in general. Many such stocks soared 50 percent or more in 2020.

But growth stocks were taking a break on Monday as the Nasdaq Composite fell 2.5 percent. Most of Tesla’s gains this year have evaporated. Shares are now up just 1.5 percent in 2021.