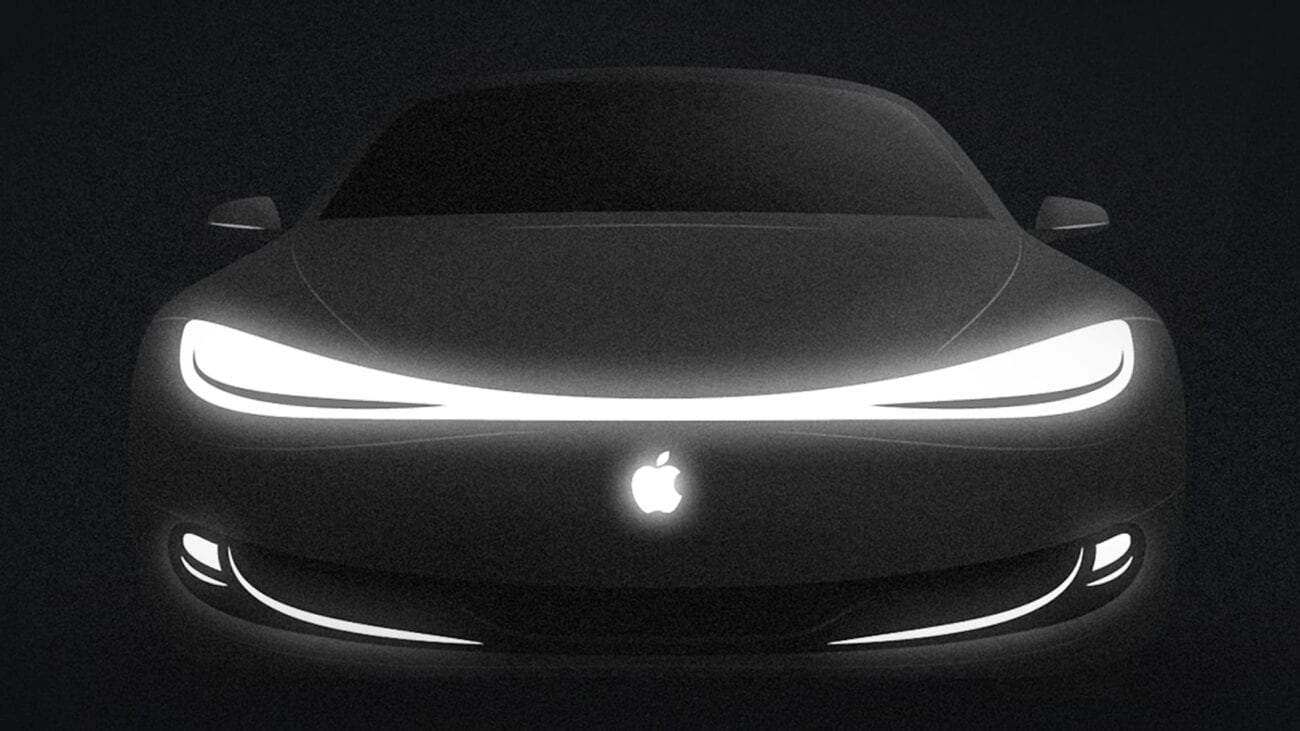 Ah, feuds in the tech world! It looks like Apple CEO Tim Cook might be looking to surpass Elon Musk’s Tesla company, or even buy it outright. While Musk is seemingly putting a lot of his eggs into his SpaceX corporation, promising to colonize Mars before 2030 (though given his recent rocket launches, that might be a little ambitious), Tesla may be facing some new competition.

In a podcast, Tim Cook detailed that Apple is working on autonomous vehicles, as the CEO has revived talks for Apple to develop its own self-driving car. “The autonomy itself is a core technology, in my view. If you sort of step back, the car, in a lot of ways, is a robot. An autonomous car is a robot. And so there’s lots of things you can do with autonomy. And we’ll see what Apple does”, the CEO shared with Kara Swisher on Sway.

Does this mean we’ll see iCars driving down our streets, or at least, the streets of the rich & famous until us lesser mortals can afford one, or will the iCar go the way of the Airpower wireless charger? Does it mean a merger/hostile takeover (depending on whose side you’re on) is in the cards for Tesla & Apple? Let’s dive in! 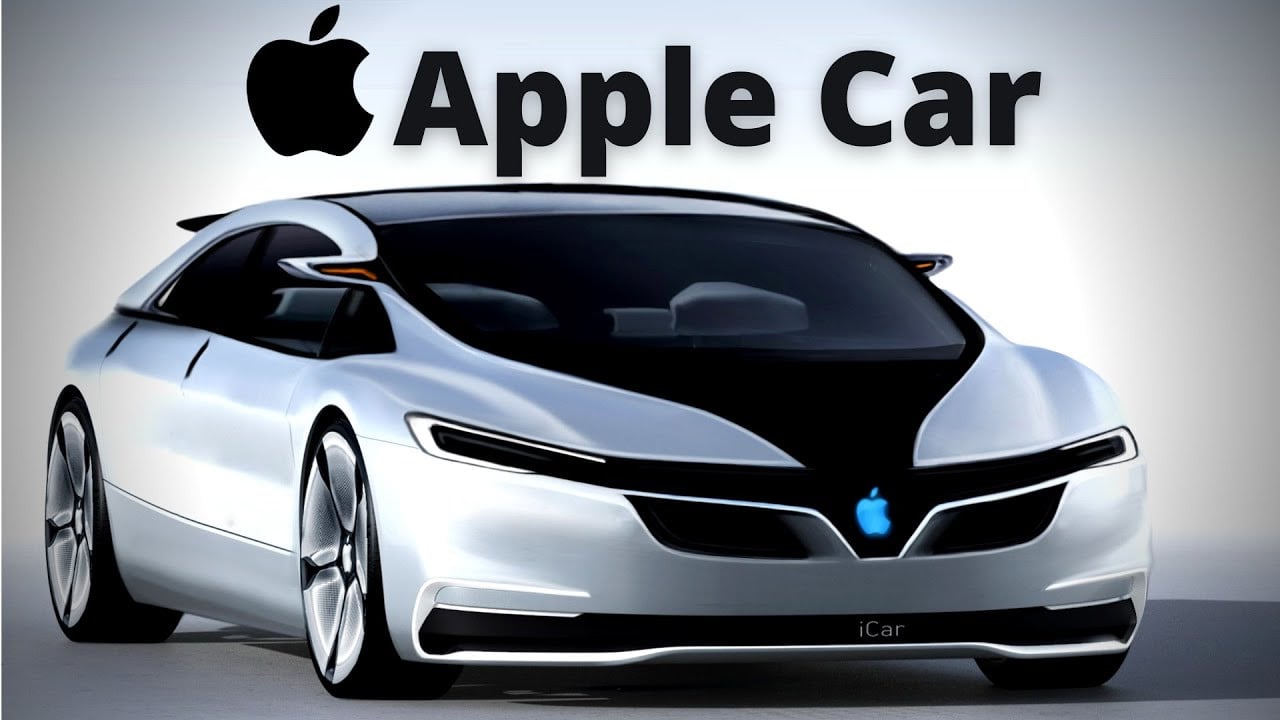 In Swisher’s episode of Sway, she focused less on the Apple CEO’s potential Tesla takeover and more on Tim Cook’s battle with Facebook, or rather, their feud over internet privacy.

In response to fellow tech CEO Mark Zuckerberg taking out a full-page ad vowing to “take on Apple”, Cook explained his stance was “not aimed at a company, it’s aimed at a principle” and he “wasn’t focusing on Facebook” exclusively.

The ad was in response to Apple’s decision to allow its users to opt-out of tracking, which is how Facebook makes its billions. Needless to say, Zuck & his sponsors weren’t happy with the Apple CEO’s announcement, so Zuck took out the ad, claiming: “without personalized ads powered by their own data, small businesses could see a cut of over 60% of website sales from ads.” 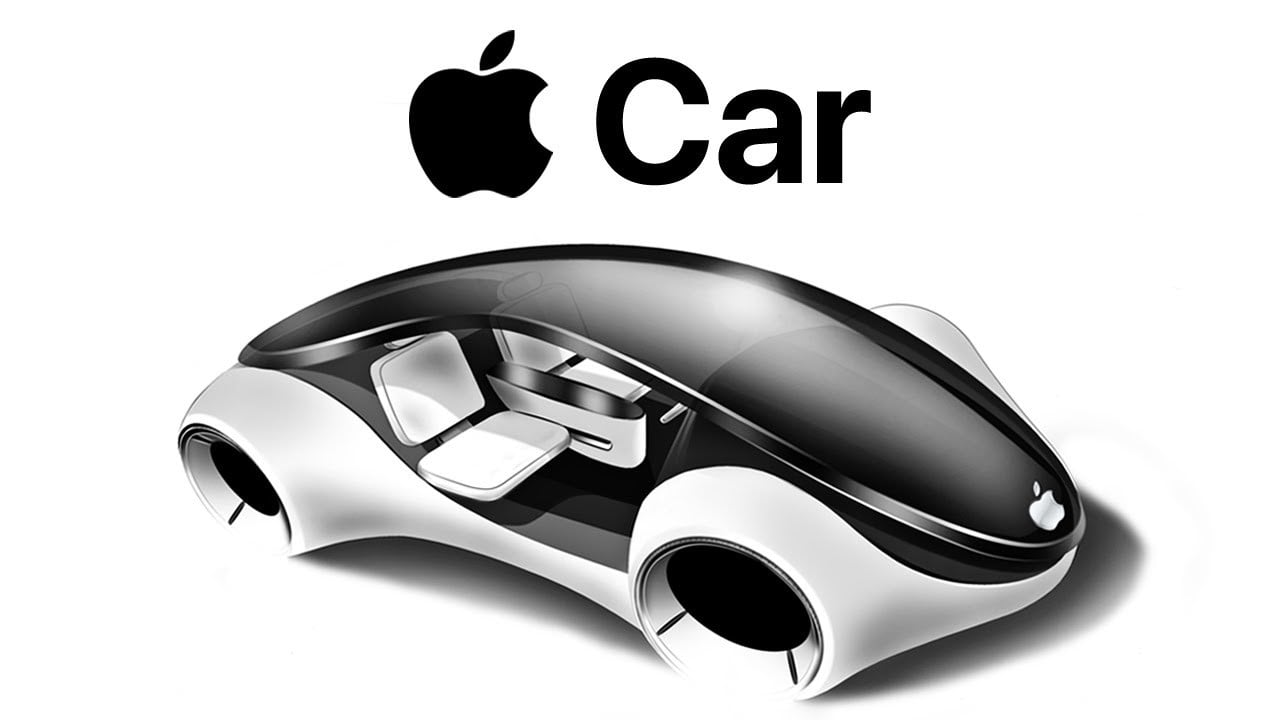 When asked to elaborate on his plans to take on Tesla, Tim Cook declined to comment. However, the Apple CEO answered by expressing his company’s love of tinkering with tech: “We love to integrate hardware, software, and services, and find the intersection points of those because we think that’s where the magic occurs. And so that’s what we love to do. And we love to own the primary technology that’s around that.”

When asked about Elon Musk, whose Tesla car was the first electric car on the market (not counting the ones that reportedly got crushed by oil companies), the Apple CEO actually stated he admired him.

“You know, I’ve never spoken to Elon, although I have great admiration and respect for the company he’s built. I think Tesla has done an unbelievable job of not only establishing the lead, but keeping the lead for such a long period of time in the EV space. So I have great appreciation for them.” 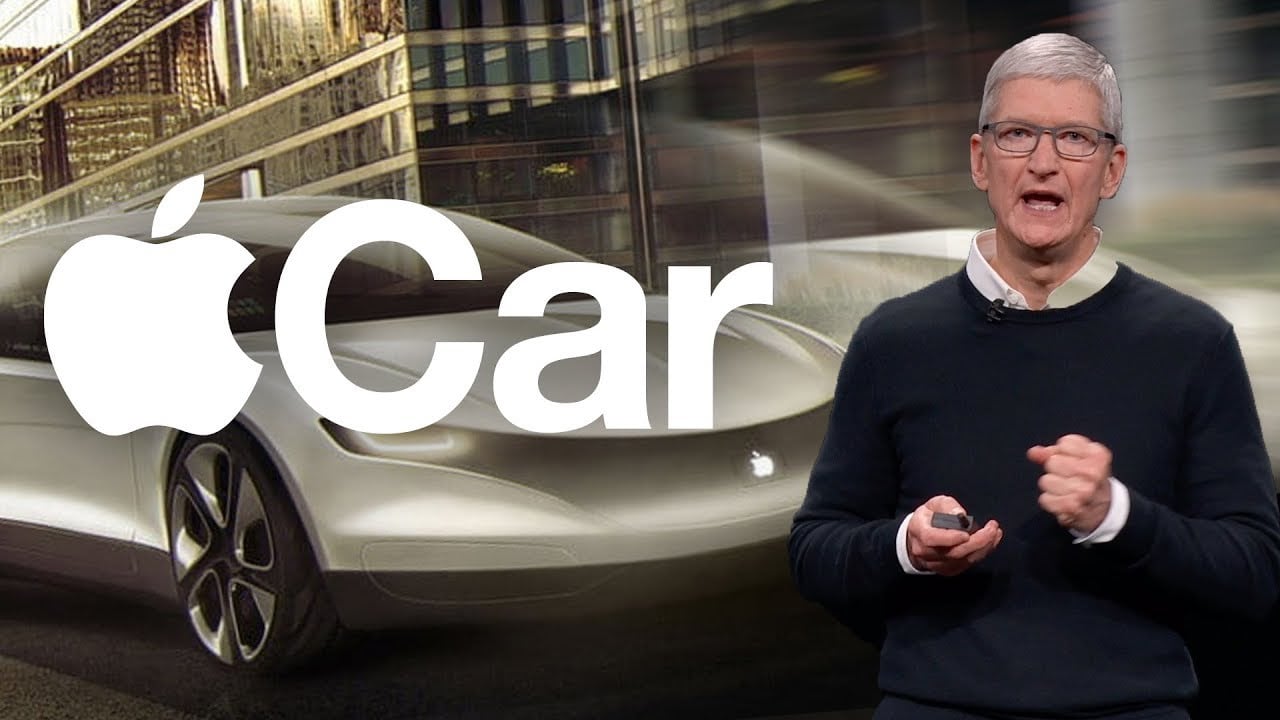 However, there could be more to the Apple CEO’s professed admiration than meets the eye. Elon Musk claimed he tried to meet Tim Cook last year and set up a meeting to sell Tesla to them! However, he claimed Cook declined. Musk tweeted last December:

“During the darkest days of the Model 3 program, I reached out to Tim Cook to discuss the possibility of Apple acquiring Tesla (for 1/10 of our current value). He refused to take the meeting.”

Also, Cook was in talks last year with Hyundai to develop their “iCar”, but CNBC reported the auto company “walked back claims” that iCar was anywhere near talks, development, or anything.

Rumors have circulated that an iCar was in the works since Reuters broke the story in 2015, but so far, we’ve yet to see a car with that familiar Apple logo. Do you think we’ll see an iCar before Elon Musk lands a crew on Mars, or do you think an iCar is a pie-in-the-sky idea in CEO Tim Cook’s eyes? Let us know in the comments!