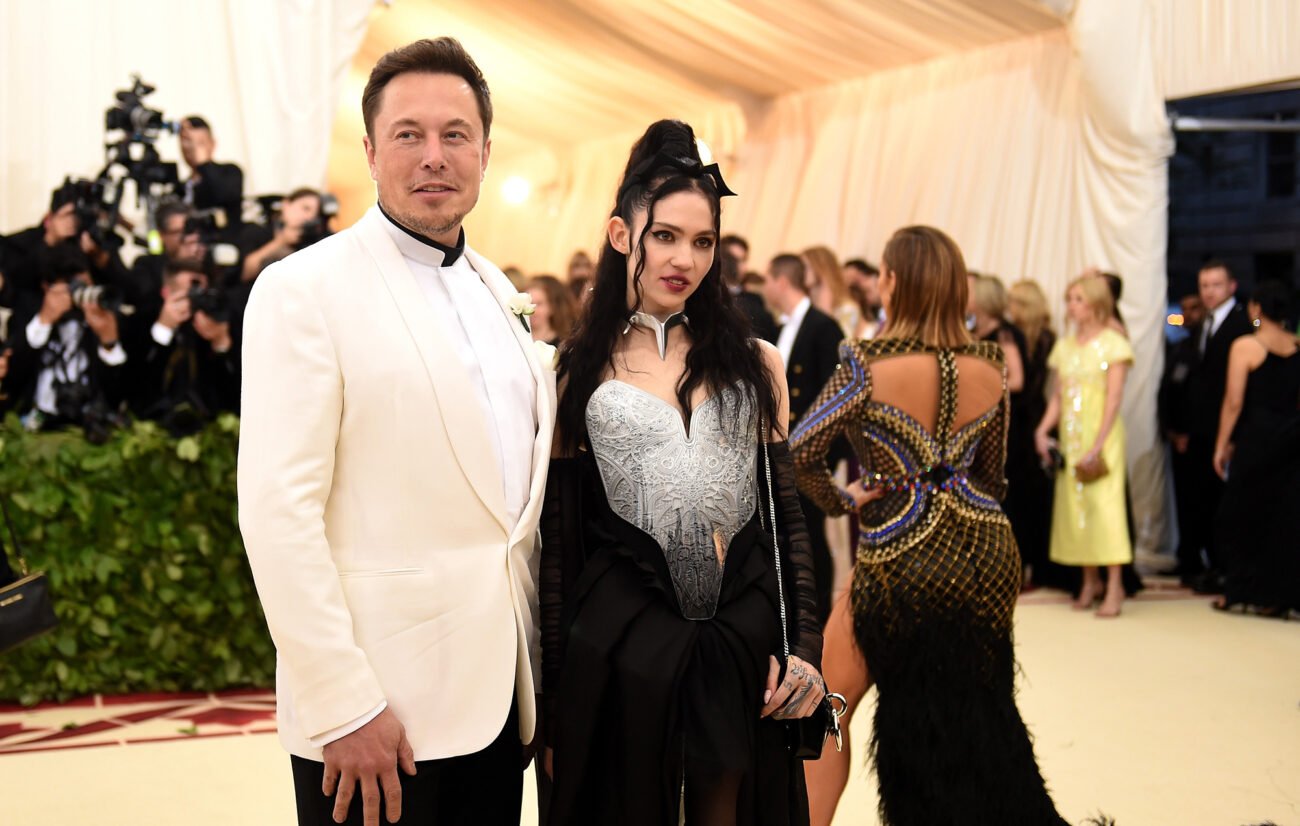 Why isn’t Grimes the musical guest on Elon Musk’s episode of ‘SNL’?

Live from New York, it’s Elon Musk! Just in: the Tesla & SpaceX founder is hosting Saturday Night Live this week with a very special musical guest . . . none other than . . . wait for it . . . drumroll . . . Miley Cyrus!

Did you think we were going to say Grimes?

Amid the uproar the announcement of Elon Musk hosting SNL caused, people are beginning to wonder where his wife, Coachella headliner and visual artist Grimes is. Why isn’t she hosting SNL with her man? Is she still recovering from her weird alien tattoo, or does billionaire and Twitter’s new source for bizarre random tweets Elon Musk not have a lot of clout in picking musical guests? Let’s find out.

On April 24th, the world found out who was going to host SNL on May 8th. Per usual, the next host and musical guest are announced in the end credits of the SNL episode before it, so as Elon Musk tweeted his cryptic message about “seeing how live SNL really was”, people who tuned in Saturday got the news firsthand.

Twitter responses were what you expected, full of fanboys praising Elon Musk for sending dogecoin prices to the moon, people trolling Musk for sending SpaceX rockets to a fiery grave, and people screaming BOYCOTT – both for being a billionaire and citing Musk’s statements about COVID-19. However, as one Twitter user pointed out, SNL will be on the air until Manhattan goes underwater.

Also pointed out, Elon Musk is no stranger to TV. Per NPR, he’s appeared on Young Sheldon and The Big Bang Theory, two shows where big names from the science & tech world often guest-starred. Beyond that, he’s also voiced parodies of himself on South Park, The Simpsons, and Rick and Morty.

•X, the unknown variable ⚔️
•Æ, my elven spelling of Ai (love &/or Artificial intelligence)
•A-12 = precursor to SR-17 (our favorite aircraft). No weapons, no defenses, just speed. Great in battle, but non-violent 🤍
+
(A=Archangel, my favorite song)
(⚔️🐁 metal rat)

Looks like Judy Grimes is closer to returning to SNL than Elon Musk’s wife is to doing a musical segment when her hubby’s hosting. Deadline called it “the only surprise” and USA Today took the time to explain why Elon Musk and Grimes named their son X Æ A-Xii, beating out Pilot Inspektor as the weirdest celebrity baby name.

In case you were wondering, the name is broken down like this: X is the unknown variable, Æ is the elven spelling of AI, A-12 is Elon Musk & Grimes’s favorite aircraft, because it has “no weapons, no defenses, just speed. Great in battle, but non-violent.” Oh, and A is also the name of Grimes’s favorite song, “Archangel” (it’s unclear which song).

And if you were wondering about “metal rat”, it’s the kid’s Chinese zodiac sign. 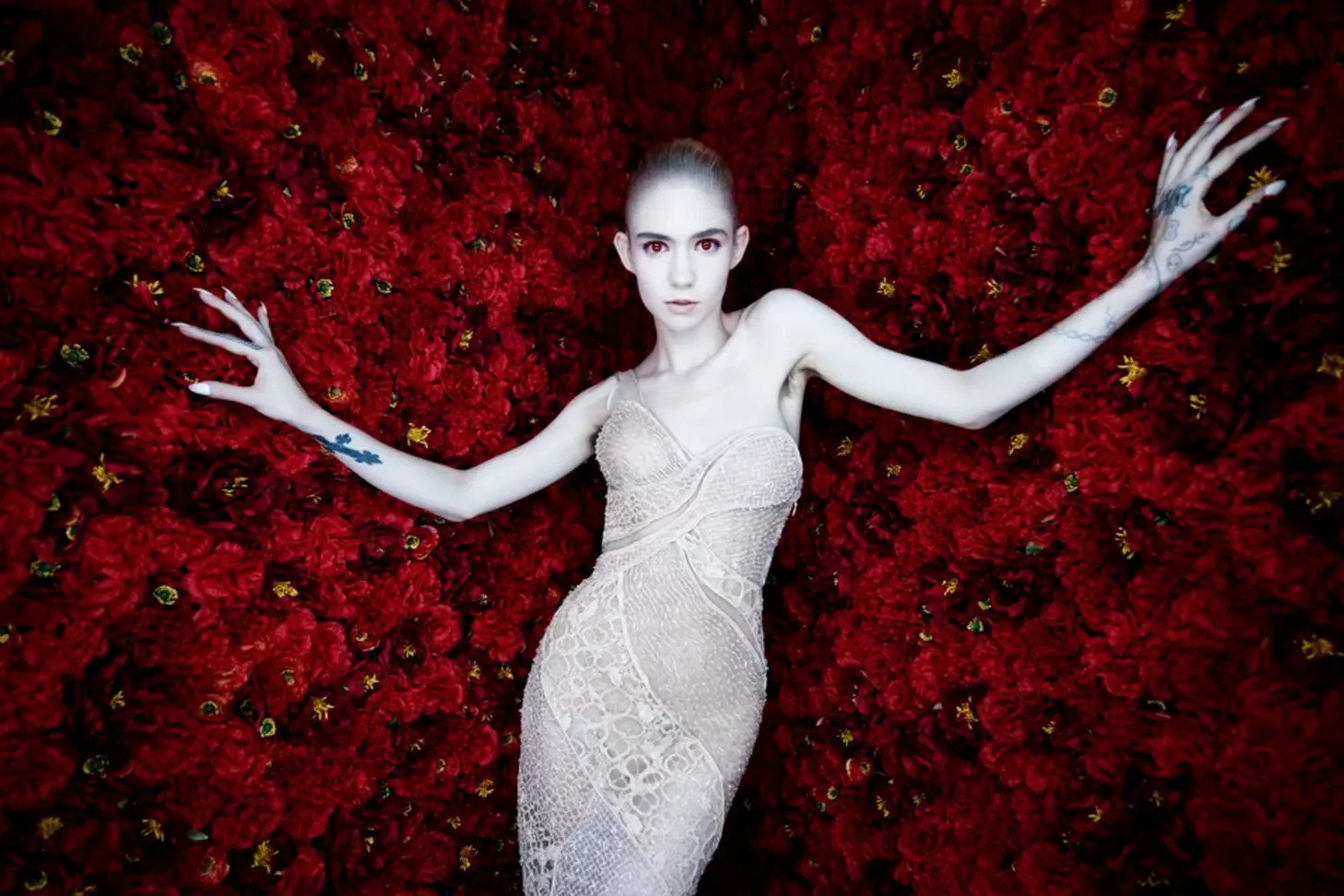 How did Elon Musk get picked and Grimes get snubbed?

Saturday Night Live has a long history of picking controversial hosts. Deadline cited Donald Trump, Al Gore, Ralph Nader, and Al Sharpton as previous guests who ruffled feathers when they were announced to go on.

While it’s unclear why Musk was specifically chosen, Deadline suggested it “seems like a left-field choice for a sketch comedy show [but] has shown a quick wit in his online dealings with fans, foes and the like, so may have a few more surprises in store.”

Either way, fans weren’t so sure, specifically Elon Musk’s naysayers. Variety writer & editor Jenelle Riley opined: “I am really beyond disappointed in SNL. They’ve learned nothing. A host should have some discernible talent other than . . . being rich? Or at least not be someone who lies about a takeover, spreads misinformation about a pandemic, and is known for abusing employees.”