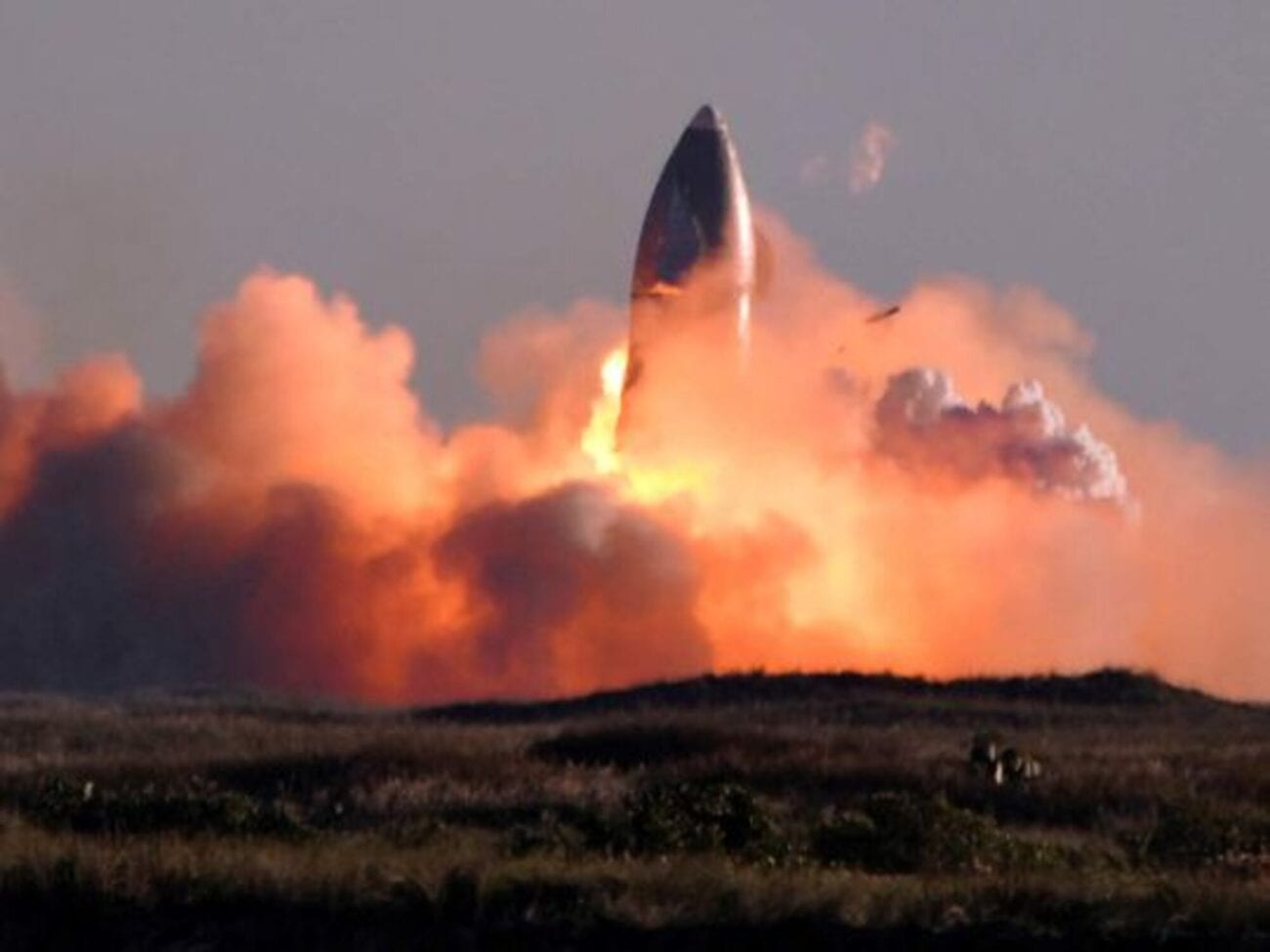 SpaceX’s new launch failed: See the huge explosion for yourself

“Mars, here we come!!”, Elon Musk tweeted Wednesday afternoon –  just a few hours after the test flight of his SpaceX Starship prototype took off into the Texas sky, only to fall down creating a spectacular & grand explosion when attempting to land.

The event was a test for Elon Musk’s Starship SN8 prototype, a rocket that Musk hopes will fulfill his longtime dream and plans of sending people to Mars one day. Although human beings making it to Mars doesn’t sound very likely anytime in the near future, the entrepreneur remains more hopeful than ever that this starship will be the spacecraft of the next-generation.

SpaceX’s latest test flight lifted off at around 2:45 pm on Pacific Time Wednesday afternoon. This launch came after a first attempt the day before that was aborted with just a single second left due to a situation with the Raptor engines.

SpaceX announced earlier this week that, “This suborbital flight is designed to test a number of objectives, from how the vehicle’s three Raptor engines perform, and the overall aerodynamic entry capabilities of the vehicle, including its body flaps, to how the vehicle manages propellant transition.” 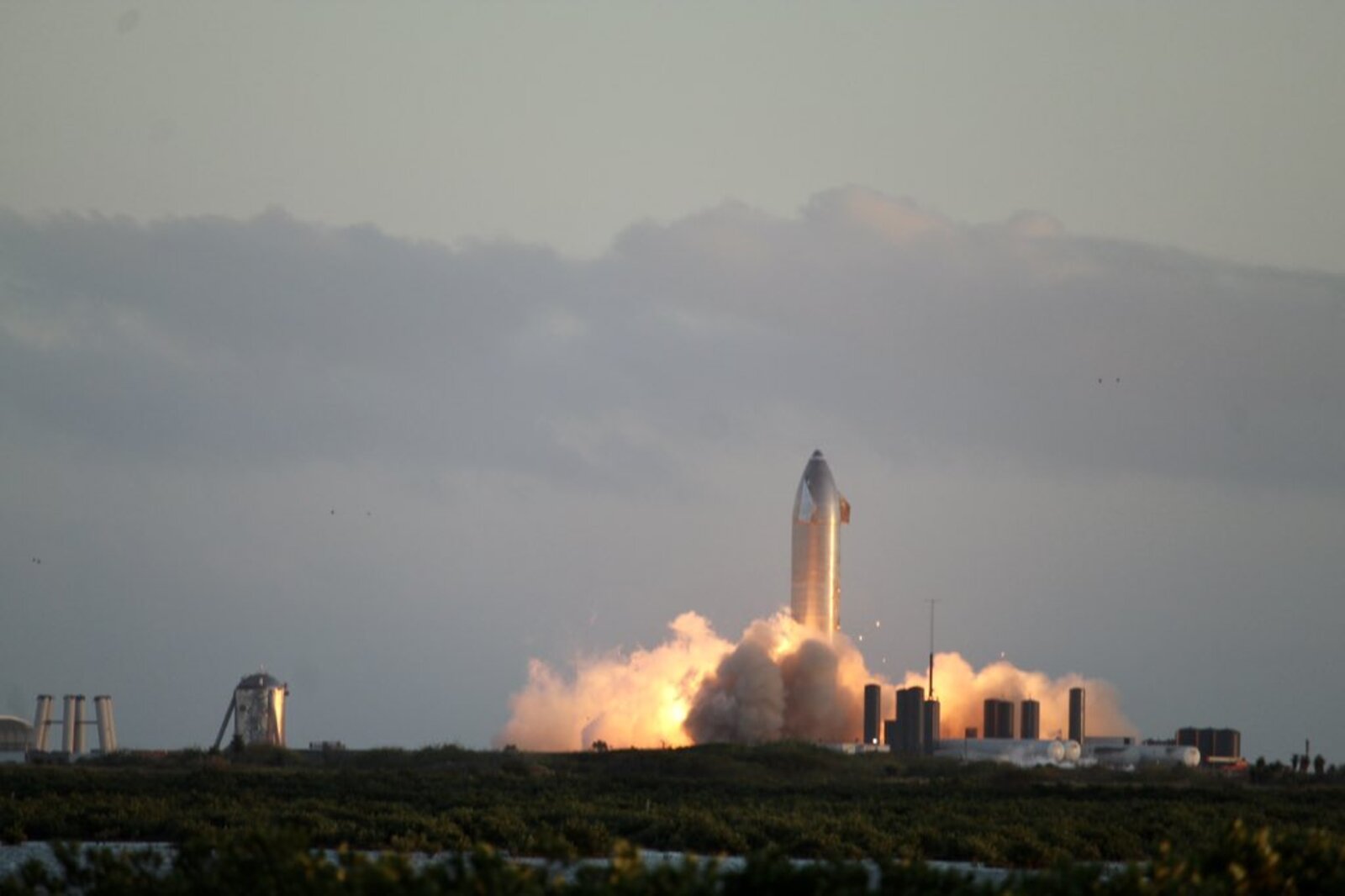 Despite the spacecraft’s crash & explosion, Cnet reported that Elon Musk had already prepared a possible “rapid unscheduled disassembly”, which is why he kept his high spirits up after Starship SN8 failed to land.

Musk then shared on Twitter, “Successful ascent, switchover to header tanks & precise flap control to landing point!”, and then added in a following tweet: “Fuel header tank pressure was low during landing burn, causing touchdown velocity to be high & RUD, but we got all the data we needed! Congrats SpaceX team hell yeah!!”

While one of the three Raptor engines shut down in the first few minutes after liftoff and the second shut down four minutes into flight, Musk affirmed that the engines ran according to plan. The rocket then continued to fly up towards an apex of eight miles as part of its test for high-altitude.

However, the only failure of the test flight was the landing. As it neared the ground, the Raptors and thrusters tilted the spacecraft to slow down in preparation for a safe landing. Then, the spacecraft tilted back up to a vertical orientation, shooting off its rockets to slow down, but instead the landing was too quick & harsh, leading to the final big bang – about six minutes and forty seconds after lifting off.

The event was live-streamed on SpaceX’s Youtube channel. After the rough explosion, the screen read “Awesome test. Congratulations, Starship team!” and then following it with “SN9 up next!” 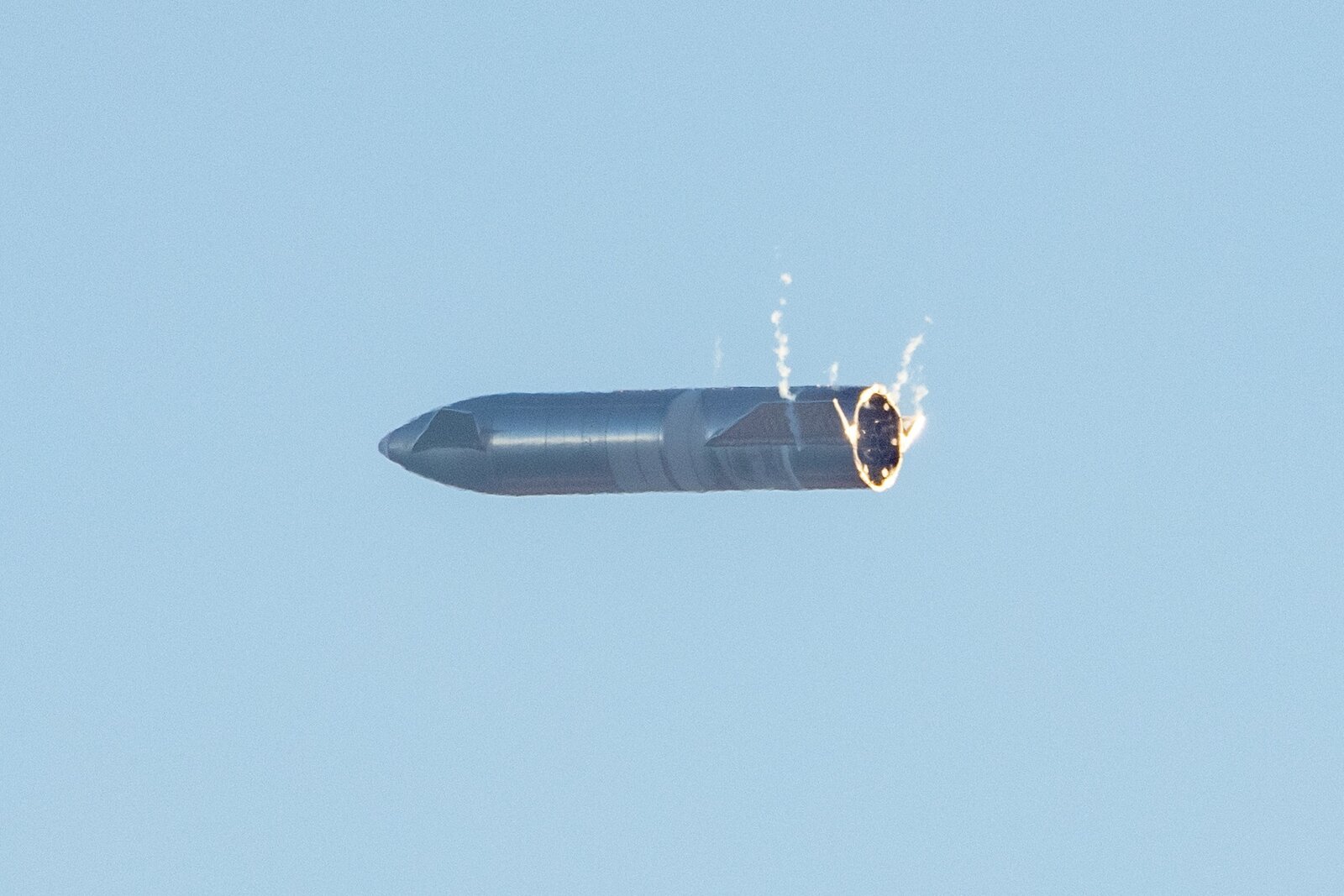 Not the ideal year for SpaceX

Entrepreneur billionaire Elon Musk made history in 2010 when his company SpaceX was the very first privately owned space company to launch a capsule into orbit and safely return it back down to Earth.

Since then, SpaceX has been quite successful and is now the world’s most valuable privately held company. However, this success doesn’t change the fact that many eyebrows were raised upon hearing of Musk’s incredibly optimistic plans to send human beings to Mars as soon as he could. 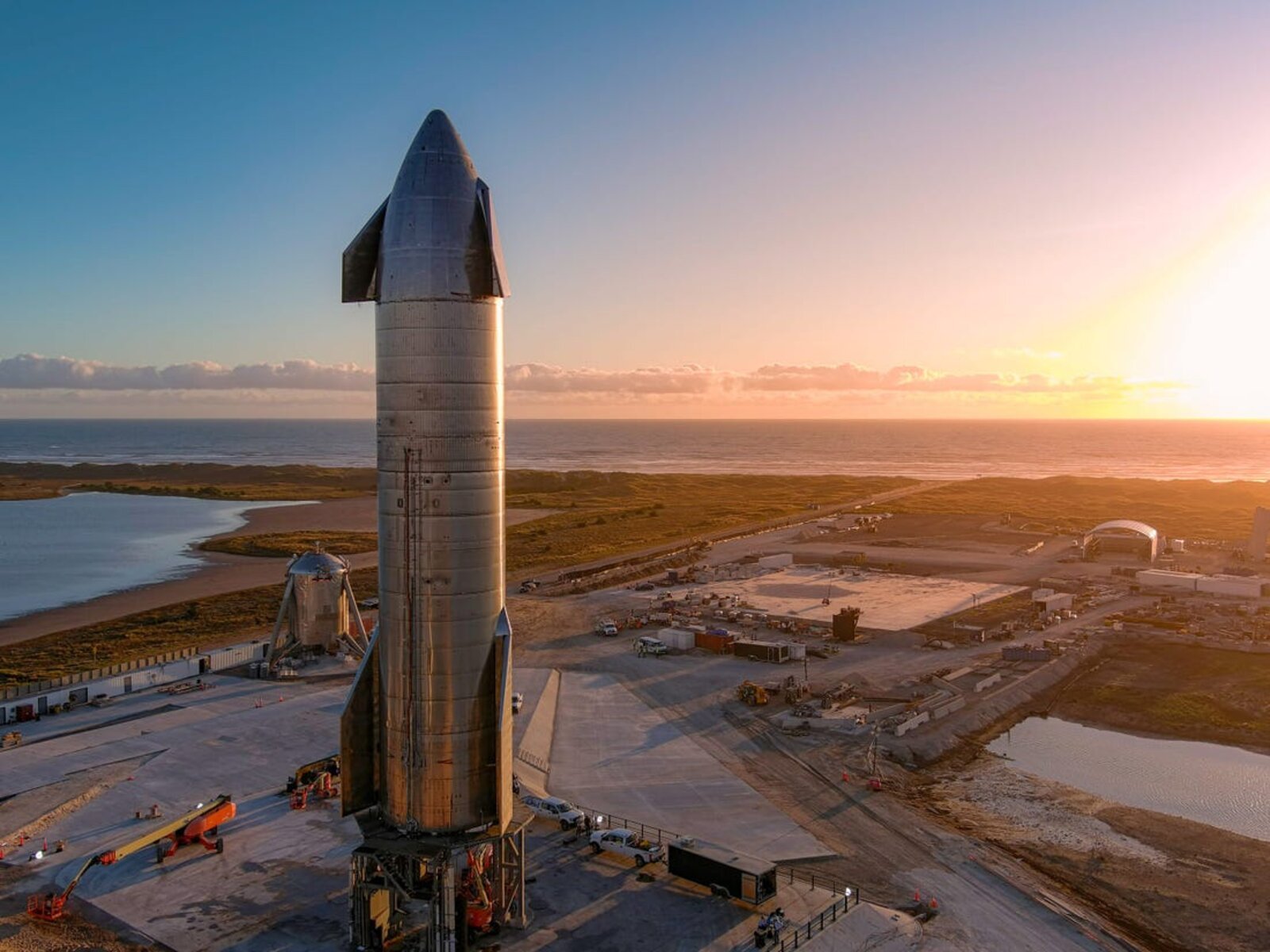 A year ago, the businessman announced that a high-altitude test for his Starship would happen within months and that orbital flights could occur as early as this year. Musk’s predictions have since proven to be false, and instead, many failures have occurred instead during this year due to faulty welding.

However, though SpaceX may not achieve their long term goals anytime soon, things are still looking up for the company. New York Times announced that “Since 2019, SpaceX has launched hundreds of satellites to low-earth orbit to build a constellation called Starlink that aims to provide high-speed internet service from space. One of Starlink’s stated goals is to provide broadband access to underserved places.” 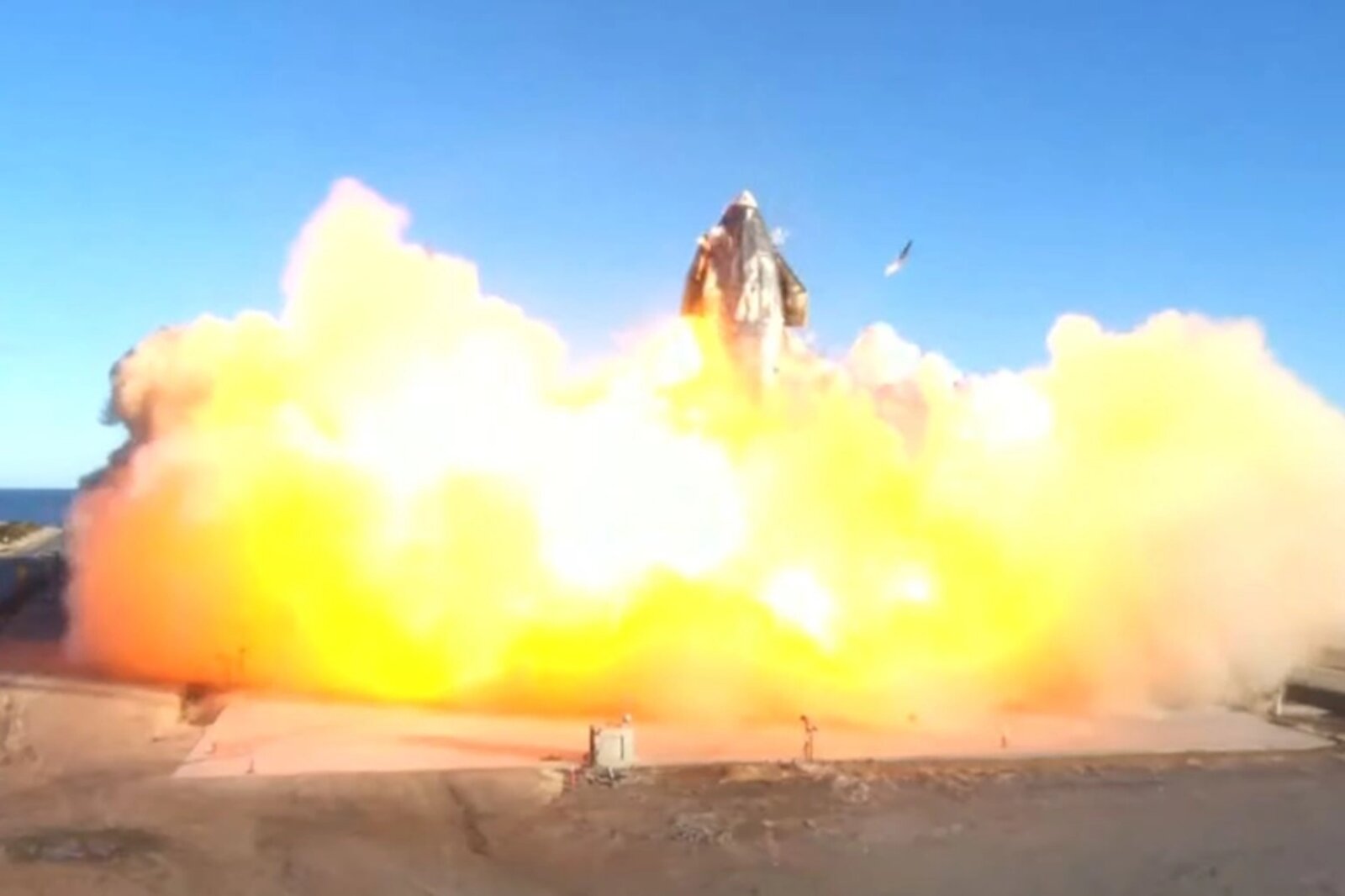 While it doesn’t look like multiplanetary transportation will be a reality for us mere mortals anytime soon, we’ll be keeping our fingers crossed that one day, we’ll all have the chance to get a real glimpse of space. For now, we can only dream.

Do you believe in SpaceX’s lofty goal to send human beings to Mars one day? Let us know in the comments.