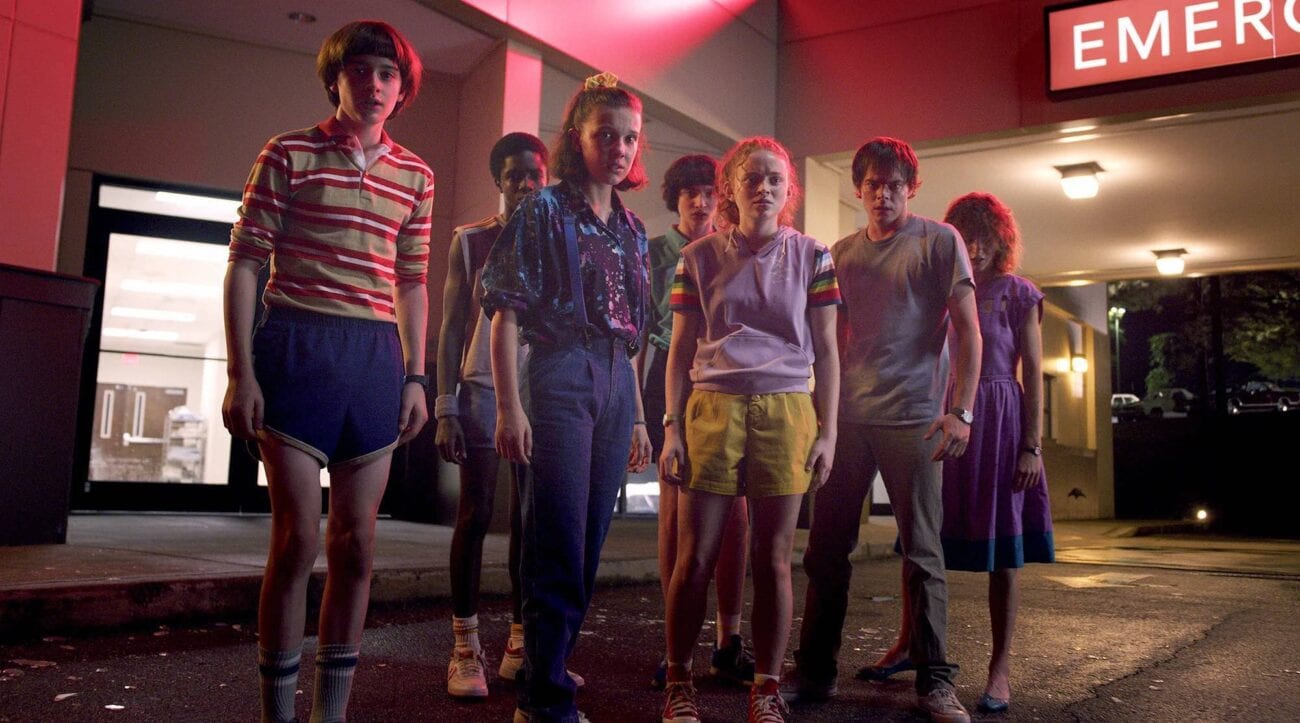 It feels like it’s been forever since we’ve seen the cast of Stranger Things romping through Hawkins, Indiana. You can thank the pandemic for our extra-long wait for a new season of the Netflix show. Luckily, the actors in Stranger Things have been keeping themselves plenty busy.

If you’re tired of re-watching the same old episodes over & over again, why not check out some other projects with your favorite show’s stars? We’re here to fill you in on everywhere you can watch the actors of Stranger Things to tide yourself over until the new season finally drops. 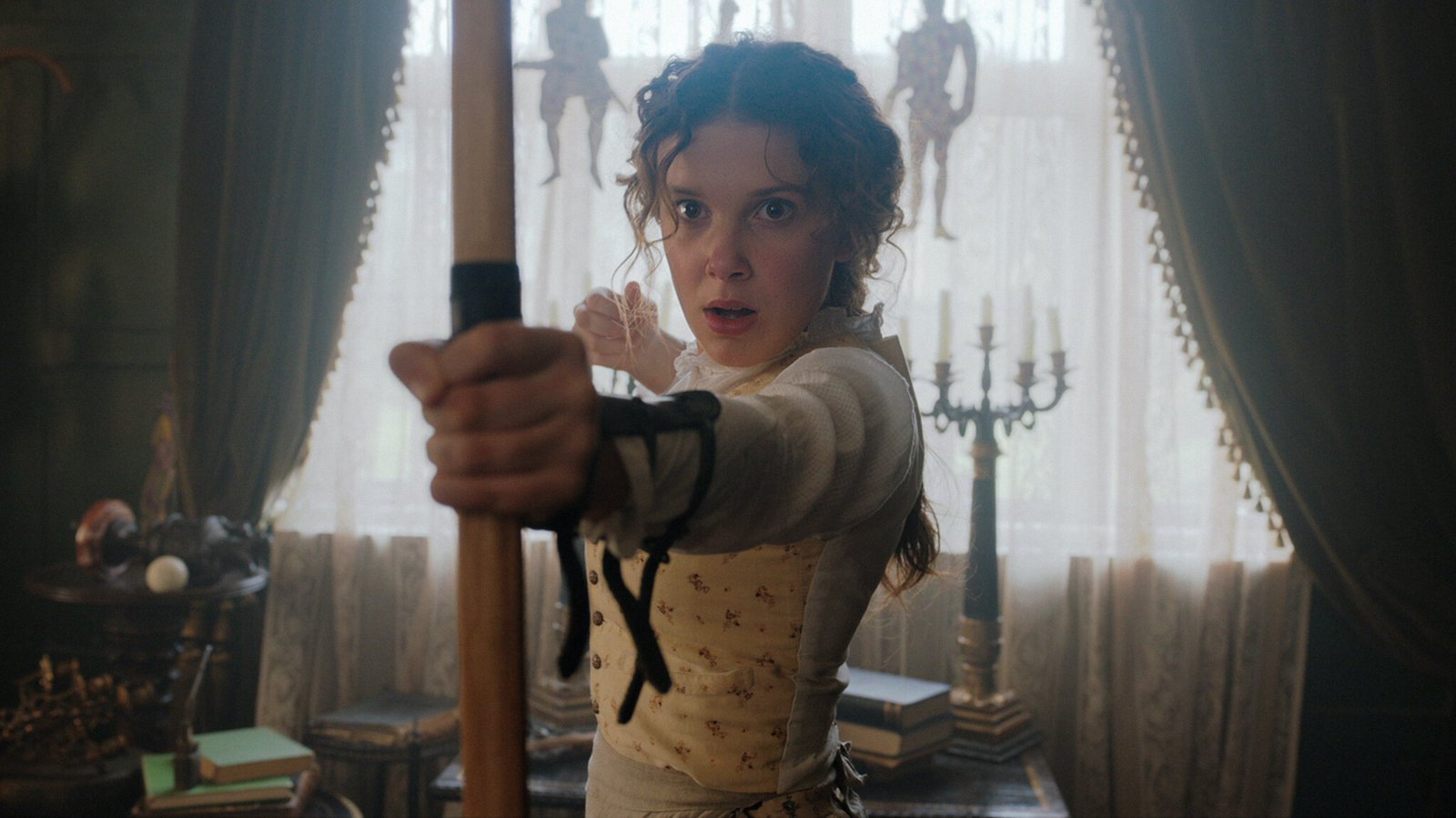 Who wouldn’t want to see more of Eleven? Millie Bobby Brown has quickly become one of the most popular actors among the Stranger Things cast. If you’re in the mood for more monsters & mayhem, then you can find Brown in Godzilla: King of the Monsters and its recent sequel Godzilla vs. Kong. Looking for something a little more family friendly? Check out Enola Holmes, where Brown plays the famous detective’s sister. 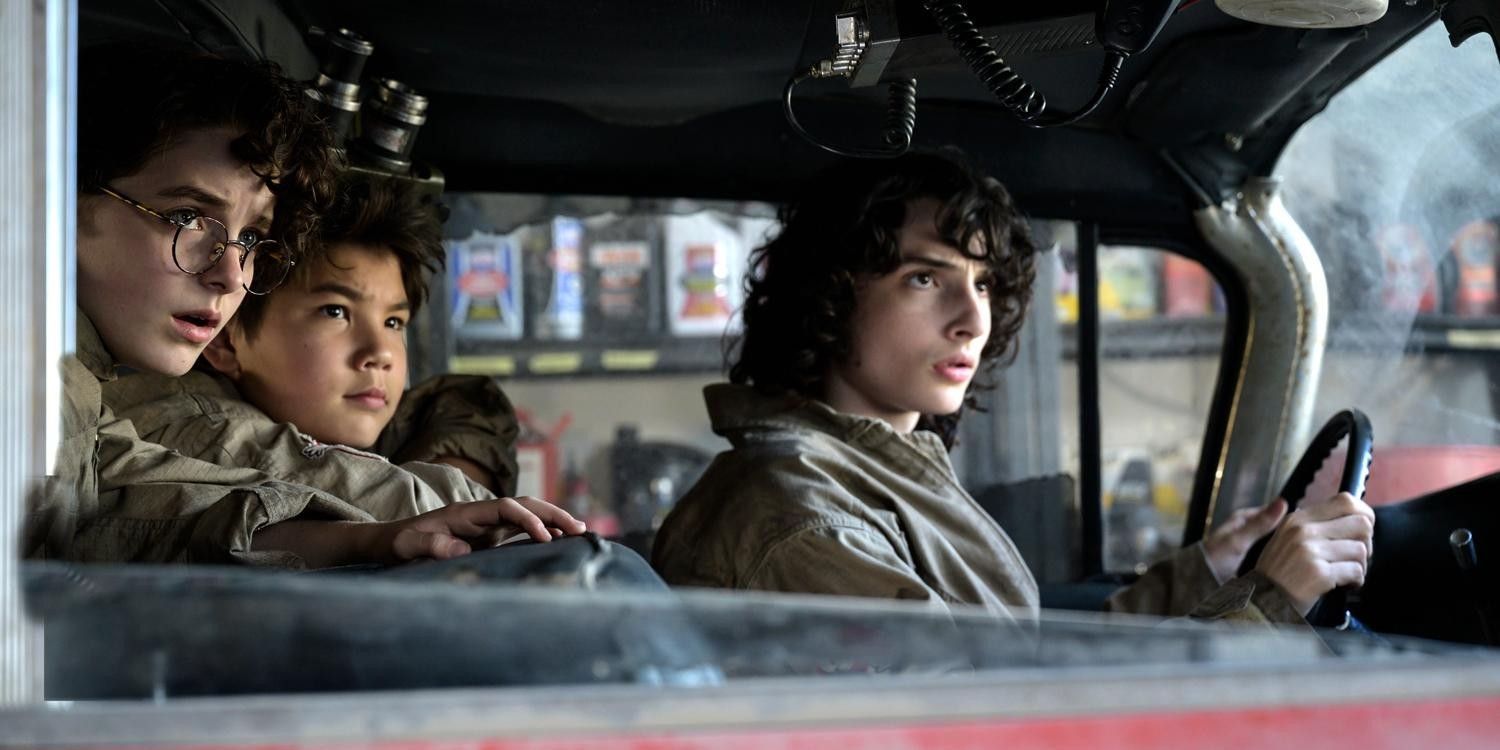 In Stranger Things, Finn Wolfhard is everyone’s favorite dungeon master. The young actor has two different films coming out this year. In July you can see him in How It Ends, a film described as a “feel-good apocalyptic comedy”. We’re hoping Stranger Things season 4 comes before November, but if not, you can catch up with Wolfhard in Ghostbusters: Afterlife, where he stars as a descendant of the original Ghostbusters. 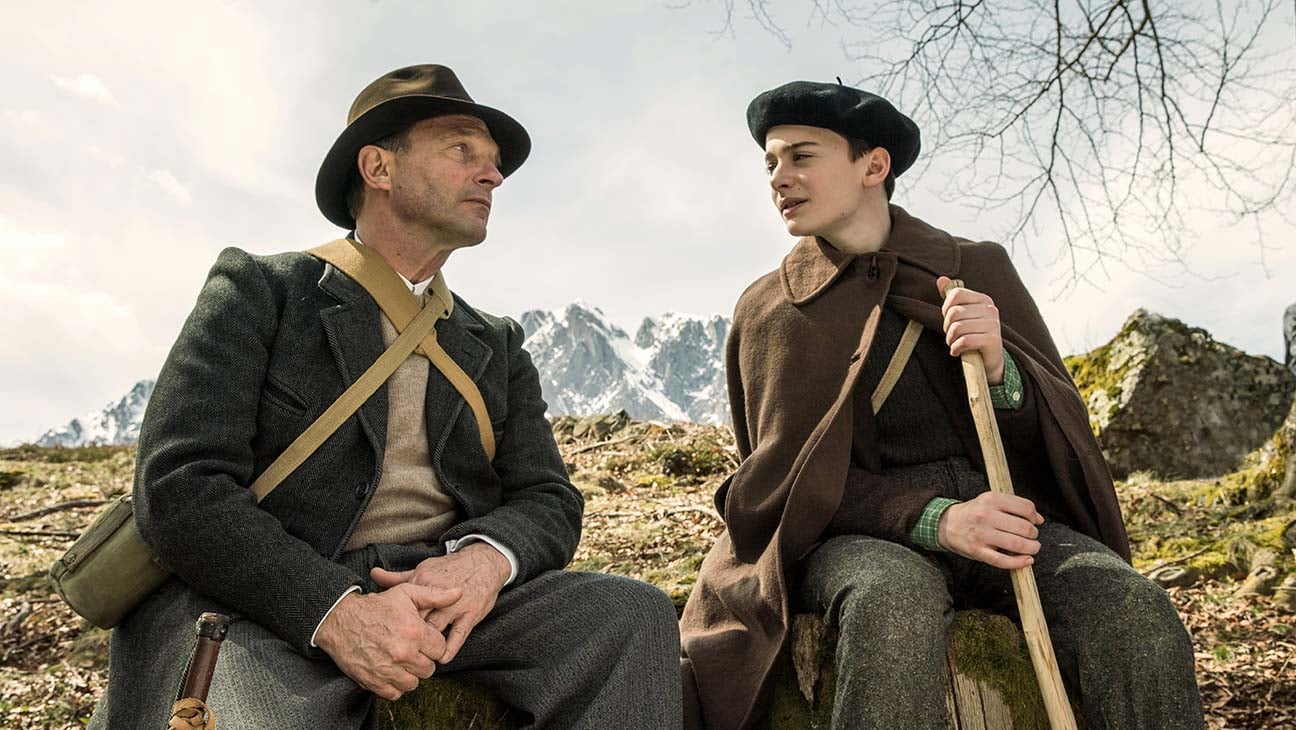 Will Byers is a central figure in the ongoing drama of Stranger Things, and Noah Schnapp is an undeniably charming young actor. Schnapp makes an appearance in the Adam Sandler comedy Hubie Halloween. If you’d like to see him in another major role, you should take a look at Waiting for Anya. Schnapp stars as a young shepherd who helps smuggle Jewish people from France to Spain during World War Two. 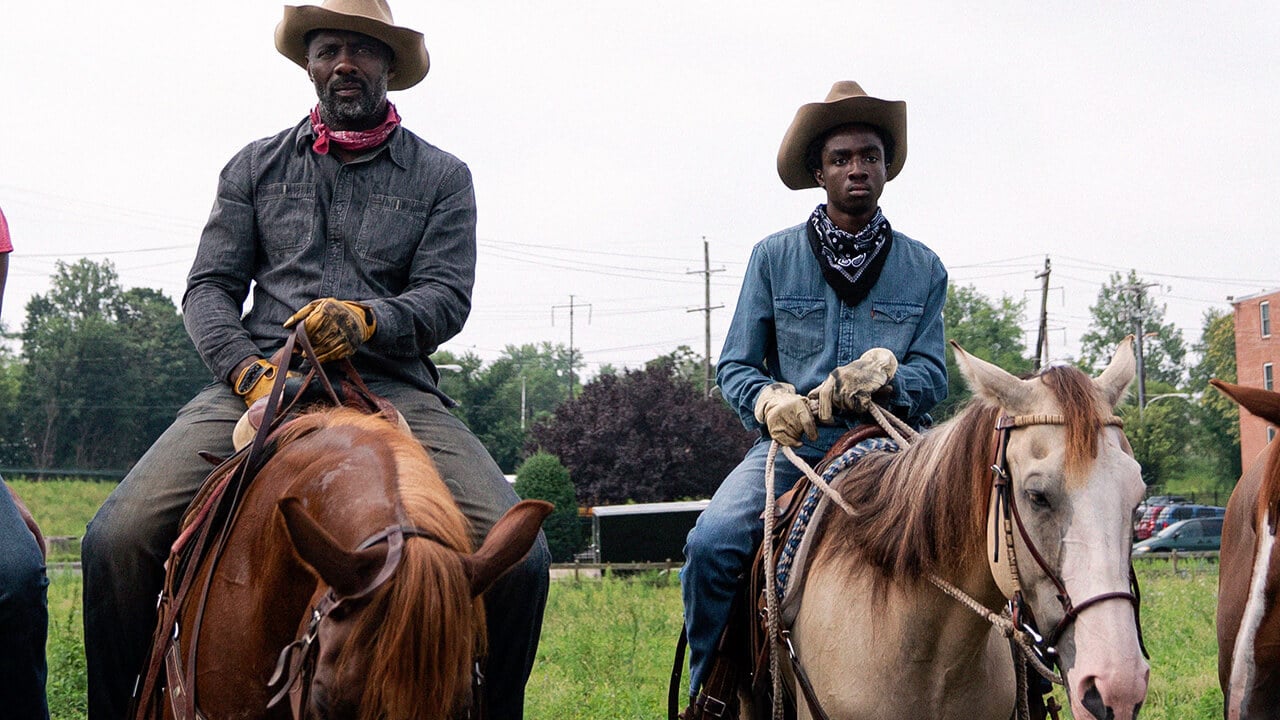 What would the Stranger Things gang be without Lucas Sinclair? Caleb McLaughlin finds a perfect balance between the drama & comedy that seeps through Netflix’s show. Just last year he starred alongside the incredible Idris Elba in a film you won’t want to miss. In Concrete Cowboy, Cole (McLaughlin) is sent to live with his estranged father Harp (Elba) in a Philadelphia-based community of black cowboys. 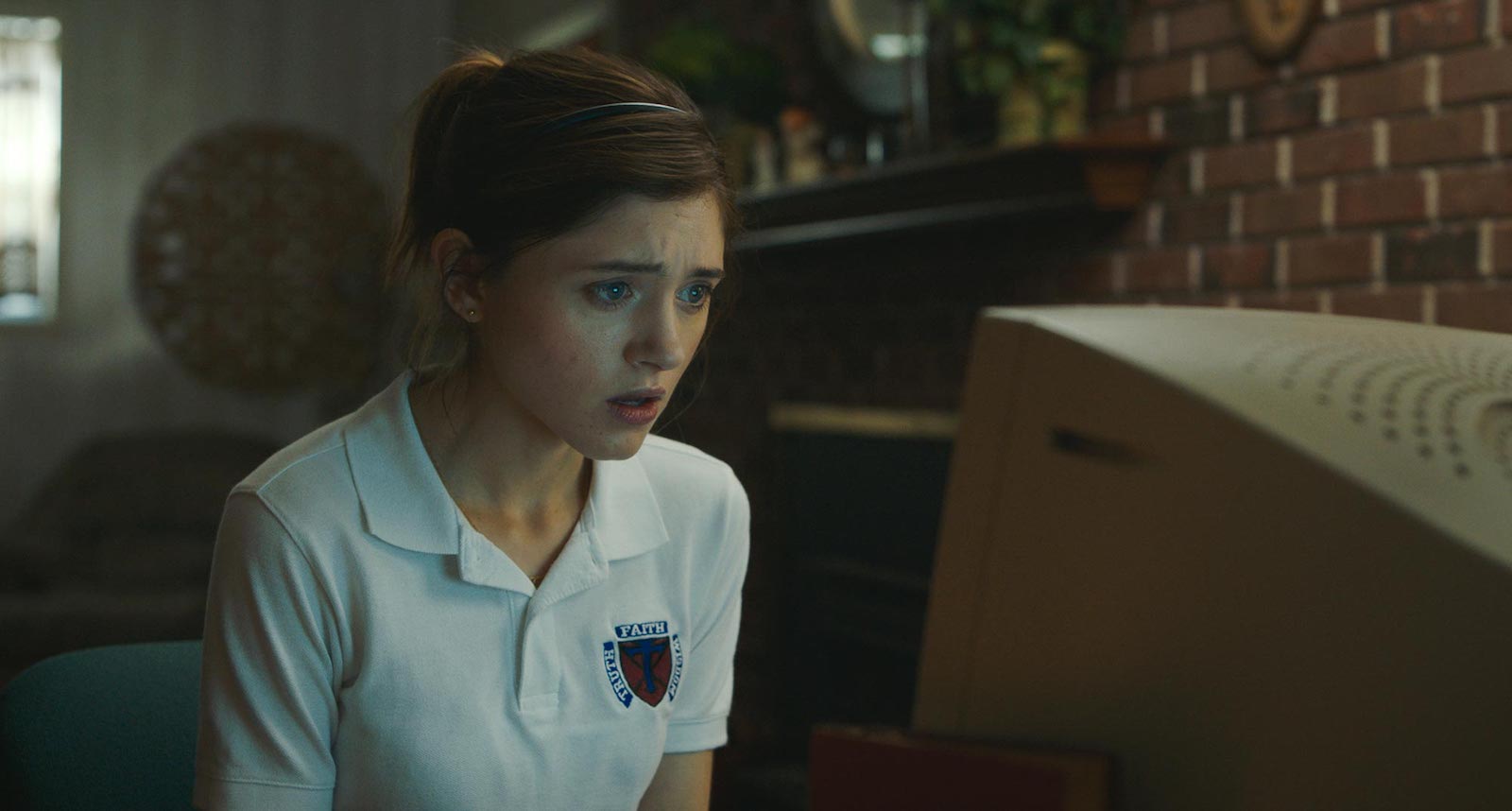 Nancy Wheeler has taken on a bigger & bigger role in Stranger Things as the series has progressed. That’s probably because Natalia Dyer is one of the most talented actors in the cast. She stars in two 2019 films you should take a look at. Yes, God, Yes is a comedy about a Catholic schoolgirl who gets wrapped up in a racy AOL chat. In Tuscaloosa, Dyer stars as a mental ward patient who falls in love with her doctor’s son. 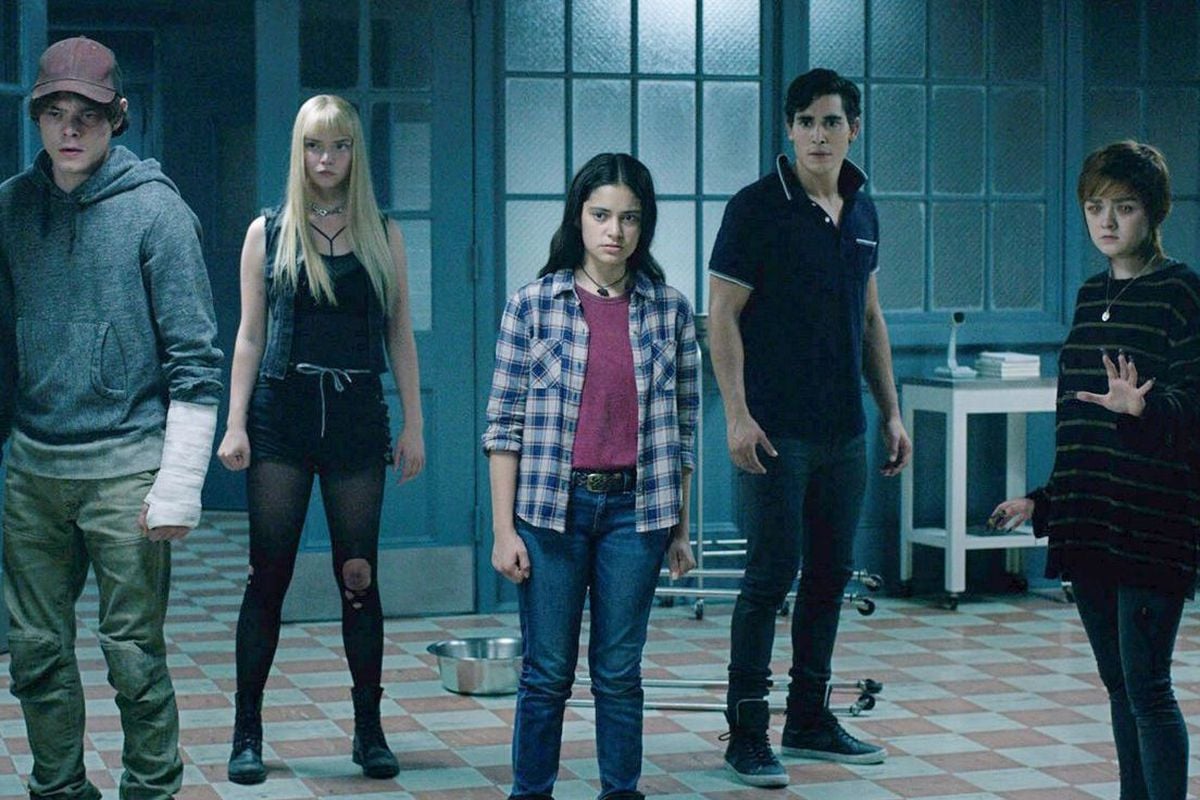 In Stranger Things, Charlie Heaton plays the older brother of Noah Schnapp’s character. The twenty-seven-year-old actor has an impressive list of credits to his name. Superhero fans can catch Heaton in last year’s The New Mutants where he stars as a mutant who can fly at supersonic speeds. To see him in a more somber role, take a look at No Future, where Heaton plays a recovering addict involved in a steamy affair. 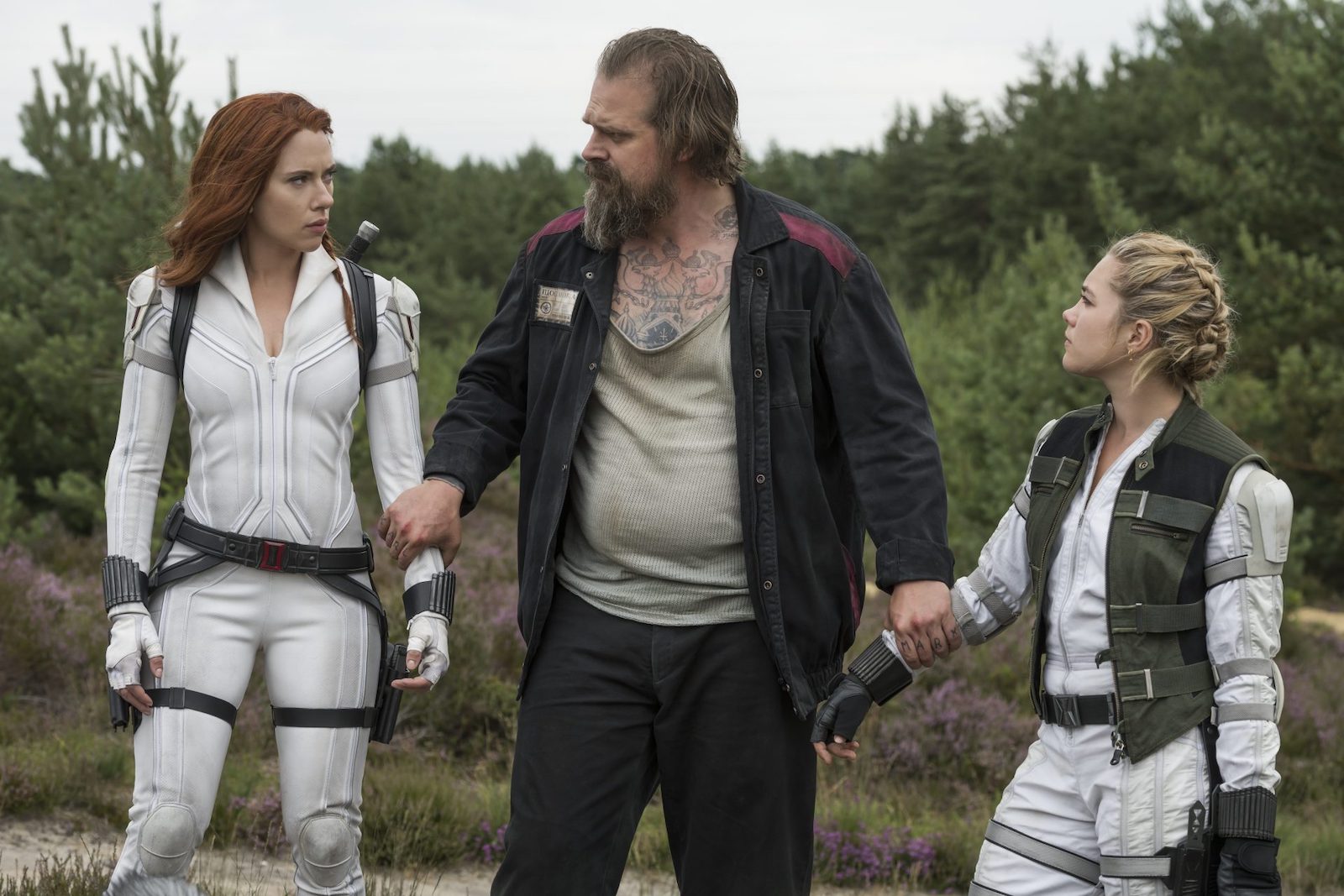 Detective Hopper is a fan-favorite character on Stranger Things, and David Harbour is one of the show’s most beloved actors. Earlier this year, Harbour had a supporting role in the crime drama No Sudden Moves. In just a couple weeks, he’ll be joining the Marvel Cinematic Universe with a starring role in Black Widow as the Red Guardian. That’s a superpowered outing you won’t want to miss.