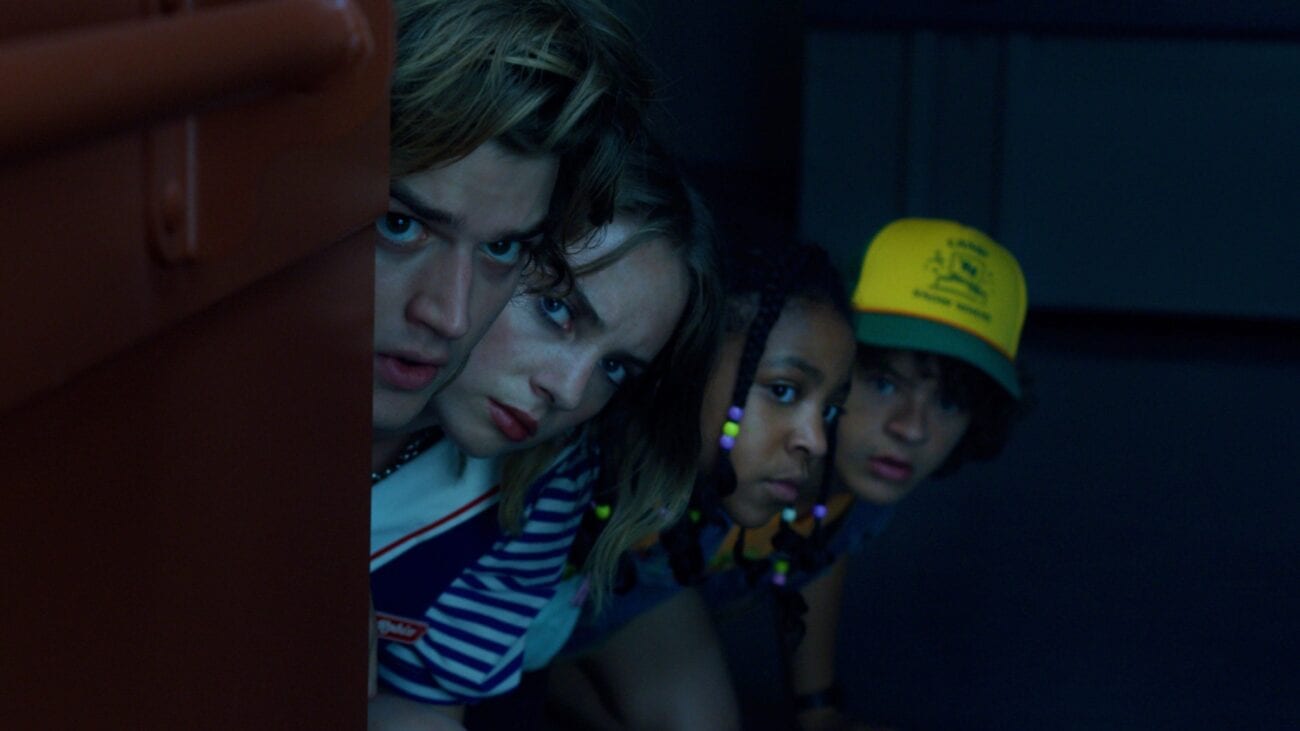 The new season of Stranger Things has been in the works ever since production began last year in October, but to loyal fans who have seemingly been waiting forever, we’ve gotta admit the road to a new season feels like a lifetime away at this point. However, there has been some hopeful news as behind-the-scenes pics of the cast have been released recently. Let’s take at the exciting photos here as we anticipate for season four. 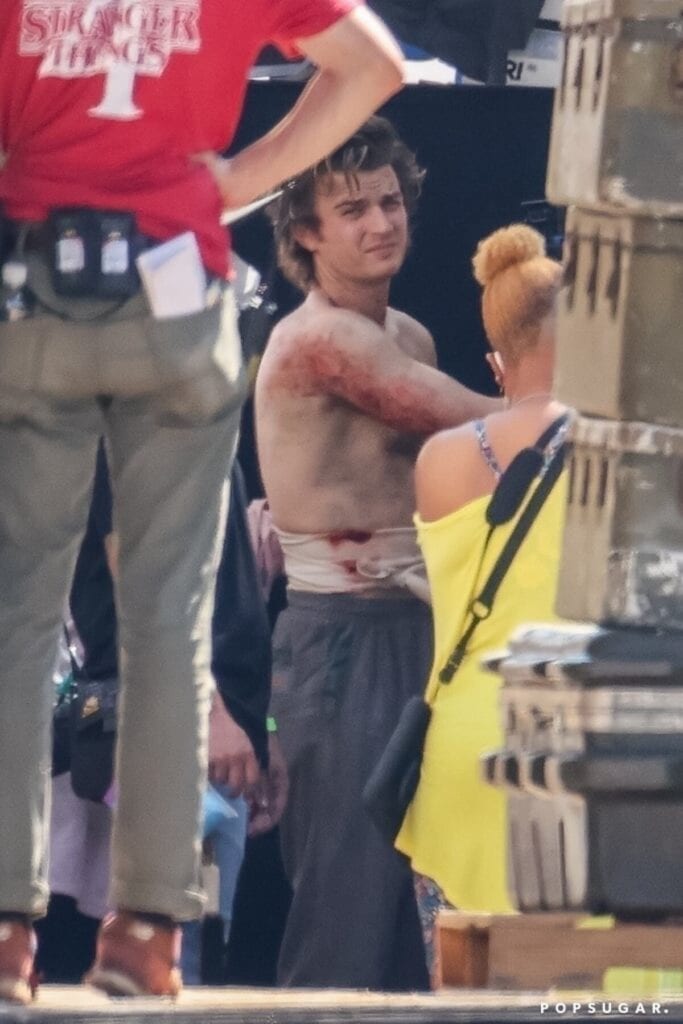 Behind the scenes photos

The recently released photos of the Stranger Things cast on set filming for the new season showed off the talented actors and actresses in Atlanta on June 15th. Pictures were released of Joe Keery, Natalia Dyer, Sadie Sink, Caleb McLaughlin, and Maya Hawke. One picture even showed a shirtless Joe Keery who looked beaten up, with blood and bruises all over his body as he wore a bandage wrapped around his body.

Of course, we don’t really know the context behind any of these pictures or what exactly is going on in any of them, but this is at least something to keep all of us on our toes and ready for the new season of Stranger Things. Considering we saw Joe Keery all bloodied and bruised up, we can at least confirm that season four will not be backing down from the action, and we’re more than ready to see all that the new season has to offer. 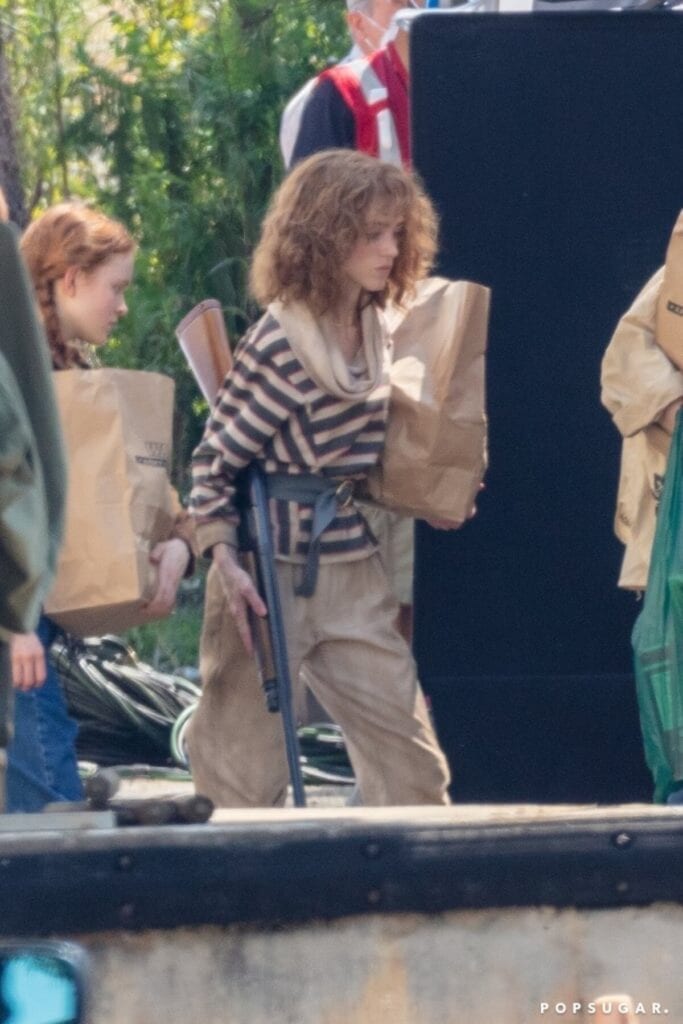 All we know about season four so far

As of now, there hasn’t been too much revealed about the new season of Stranger Things. While we know that the cast and crew have been hard at work trying to get the new season out as soon as possible to Netflix, a solid release date has not yet been confirmed. However, we do at least know a few things such as additions to the cast as well as details from a few teasers released last year.

For instance, the few teasers that Stranger Things did put out showed flashbacks of Eleen’s time at Hawkins National Laboratory and revealed that Jim Hopper was indeed alive as well. Other info that was recently revealed to us from Netflix and the Duffer brothers were the new characters that were going to be added to the cast. Last week, the Duffer brothers posted a video and introduced actress Amybeth McNulty to the cast. 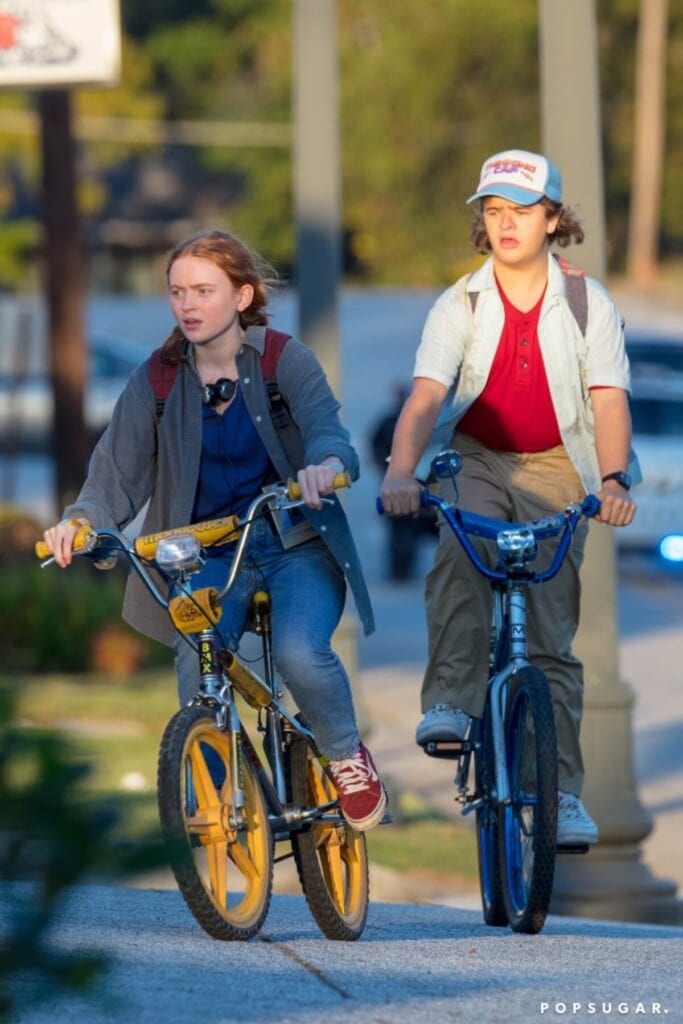 Amybeth McNulty, who originally broke out from her role in Anne with an E, will be joining the Stranger Things cast in the new season with the role of Vickie, who Netflix described as “a cool, fast-talking band nerd who catches the eye of one of our beloved heroes”. Netflix also revealed a few more characters that will be added to the cast in an exciting announcement last week.

New faces include Myles Truitt, Amybeth McNulty, Grace Van Dien, Regina Ting Chen, Eduardo Franco, Joseph Quinn, Nikola Djuricko, Mason Dye, and more joining the Stranger Things season four cast. While we’re still crossing our fingers and hoping more details such as a release date or a new trailer will be given to us soon, we at least have these great behind-the-scenes photos for now. We truly can’t wait for the new season!