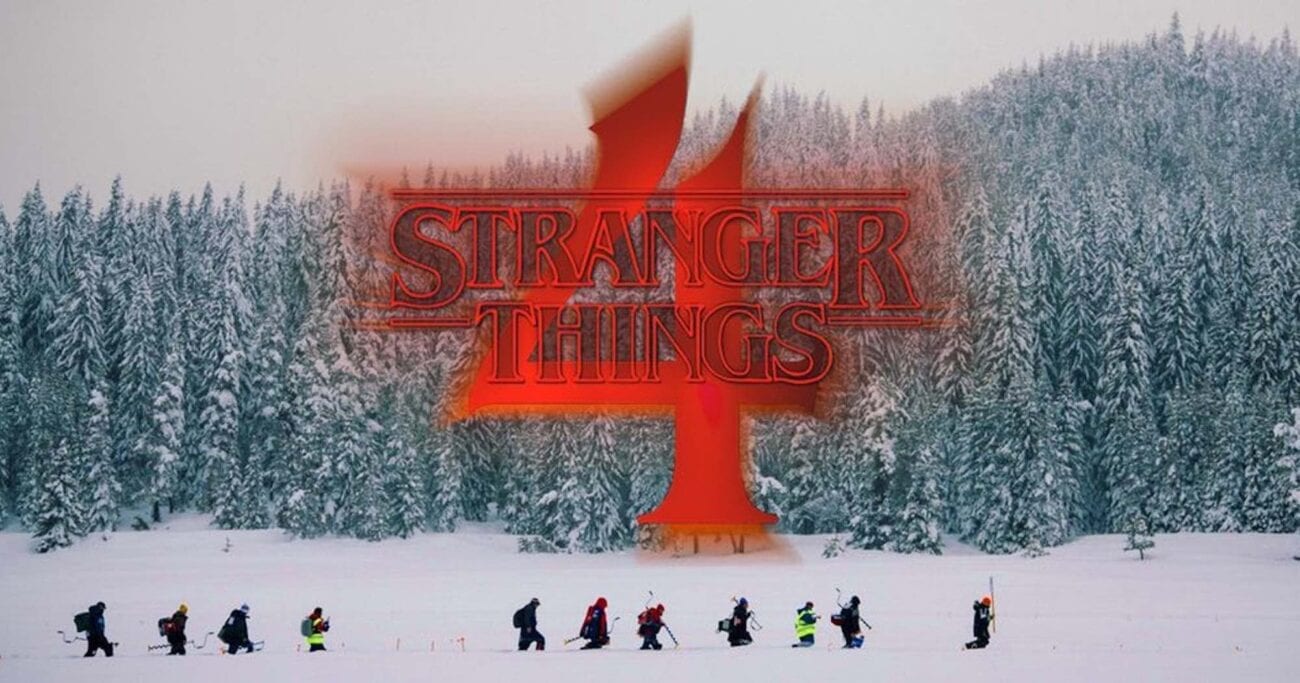 Stranger Things season 4 is definitely one of the most highly anticipated releases on Netflix. When will it come out? Well, we’re not sure. Series star Finn Wolfhard said in 2022, which makes sense. After all, we’re in the middle of a pandemic. Filming is difficult within a pandemic. You have to make sure that all your cast & crew while filming series are safe.

But, something was released today that makes us wonder whether or not the release date may be sooner than we think. Something was released on Netflix. Honestly, it’s something that makes us very concerned for Eleven/Jane (Millie Bobby Brown). What is it? What does it mean for the series? Are we going to see more “special” number kids pop up in season 4 of Stranger Things on Netflix?

Eleven, are you listening? pic.twitter.com/rnPHzYt65d

Anyone else concerned for the Byers family? In the teaser, we see kids with shaved heads and hospital gowns (sound familiar?) playing in a room together. Normally? Not a bad sign. After all, it could be a hospital. But given the gray institutional walls and the dim lighting? We’re saying this isn’t a hospital. We then see a figure in a suit enter the room where he greets the children, who all call him “Papa”.

We then cut down to a hallway where we see a door with the number “11” on it. And the man, Papa, asks, “Eleven, are you listening?” We then see Eleven/Jane’s eyes pop open, which is…concerning. Mainly because at the end of season 3 of Stranger Things on Netflix, Jane went to live with the Byers family after Hopper’s (David Harbour) apparent death.

So, if Jane is in that facility, then, well, what happened to the Byers family? Unless, she’s not in the facility and is having some kind of weird psychic dream. What does it mean Stranger Things? Tell us, Duffer Brothers! What does it mean?! 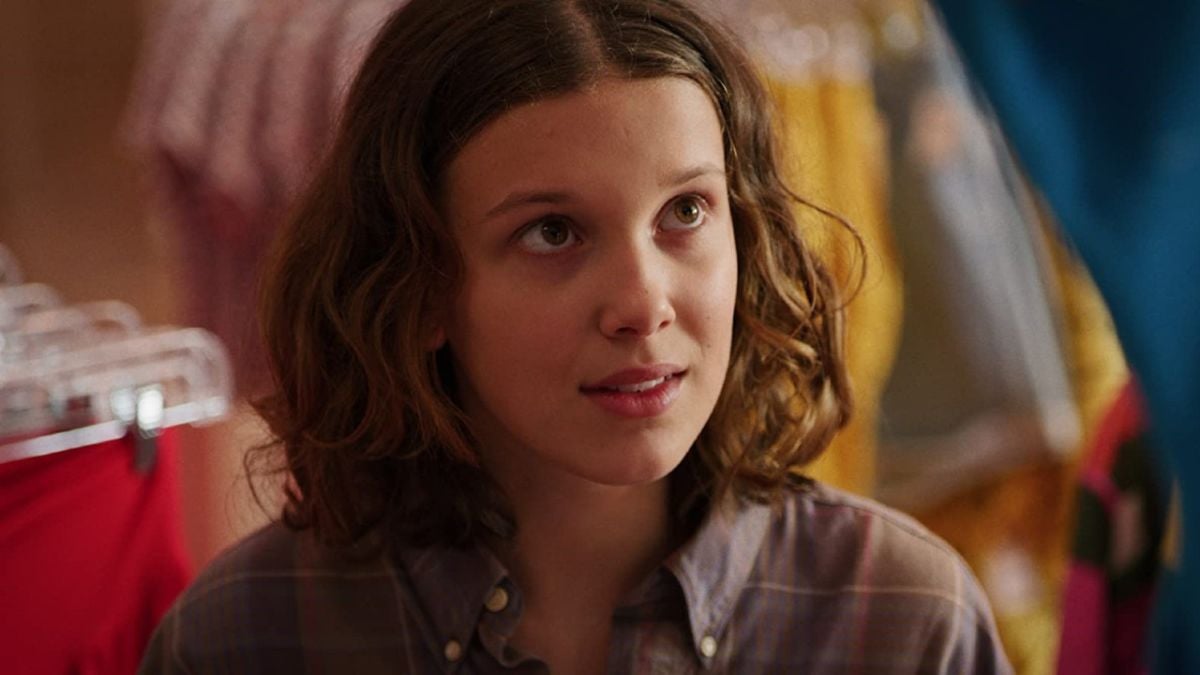 Something interesting that some eagle-eyed fans have noticed? This video is part of a sequence. Remember when the video showed Hopper at the gulag that confirmed to fans the world over that he was, in fact, alive? Well that video was, apparently, “001/004” according to the description. This video with Jane is “002/004”. So we need two more to come out!

What happens when “004/004” comes out? We think that video may be when we get the release date. Maybe. Possibly. We don’t know. Three seasons of Stranger Things on Netflix and they like to surprise us in all sorts of ways that make us want to rip our hair out trying to pinpoint a release date. Our best guess is that season 4 will, possibly, be set around some sort of holiday.

Either way, we think, based off the numbers, that we’re still a while away from a mystery video dropping. We’re ready to bet good money that the next video will show Will Byers (Noah Schnapp). Or maybe the rest of the gang. Maybe Steve (Joe Keery): perpetually exhausted babysitter that he is!

So when will get a release date for Stranger Things on Netflix?

We’re with Finn Wolfhard on this. Our best guess is sometime in 2022. Maybe early 2022? We’re guessing it will be 2022 before any other time for release though. So we’re thinking that we need to get a couple more videos before we can even seriously talk about an announcement date for Stranger Things on Netflix to make its return. You know?

What do you think about this new video of Stranger Things? When will the series return on Netflix? Share your thoughts in the comments below and let us know.