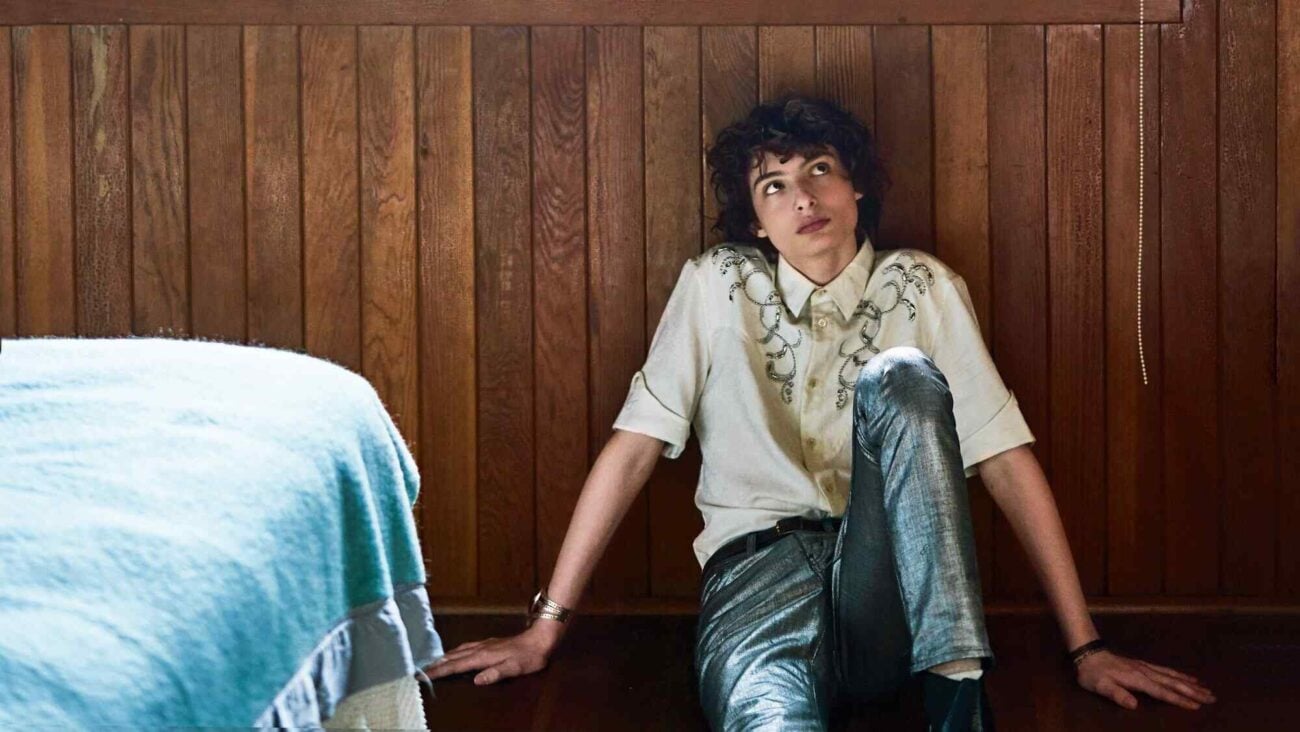 The Netflix horror production, Stranger Things began in 2016 and over the course of its three seasons the show stole many hearts and won awards for its thrilling screenplay, brilliant writing, and outstanding performances. With season 4 on the way, Finn Wolfhard teased the release date of Strange Things and claimed it to be “darker than ever”.

Stranger Things is a sci-fi mystery-thriller revolving around the tale of a vanishing young boy in a small town called Hawkins in Indiana. As friends, family, and local police search for answers, they uncover an extraordinary mystery involving government experiments, terrifying supernatural forces, and one very strange little girl.

Let us see what the cast of Stranger Things has to say about season 4 and its potential release date. 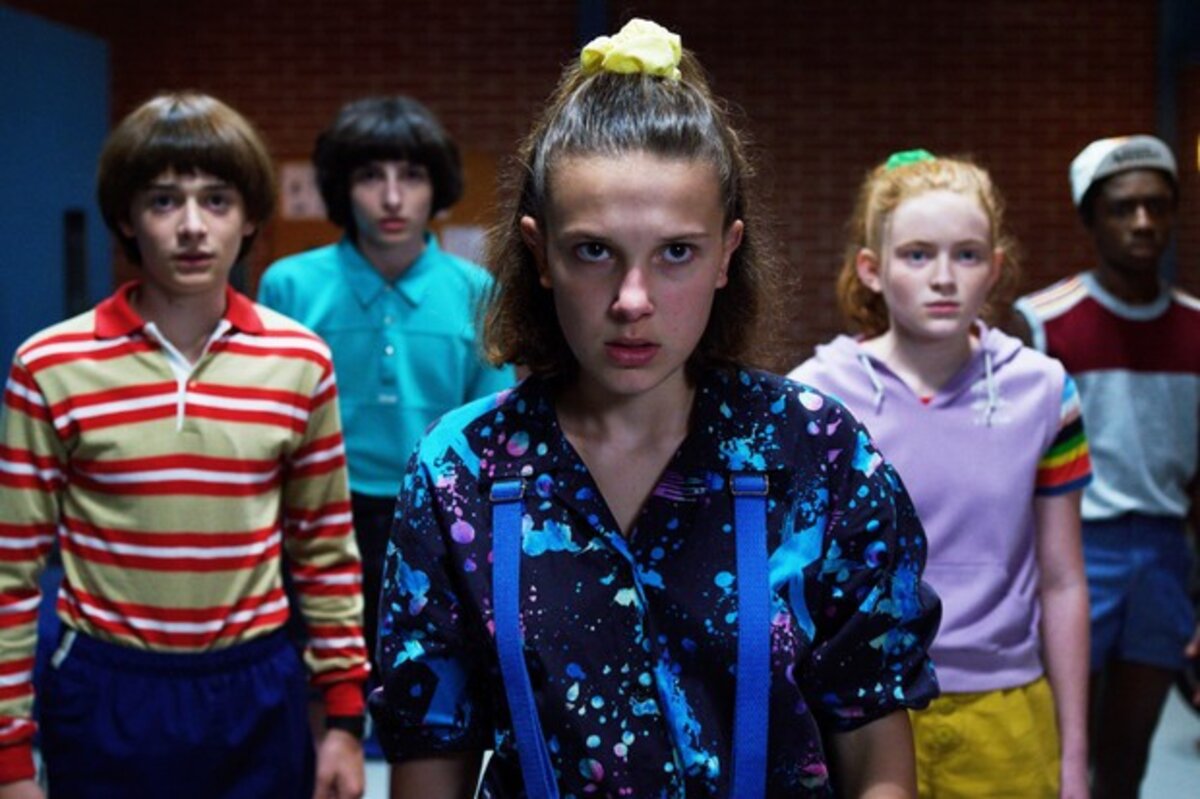 Finn Wolfhard, who plays Mike in Netflix’s Stranger Things, spilled some crumbs regarding the highly anticipated season 4 in an interview with CBC Listen’s Q, saying “Every season it gets darker. Really, I will say with Season 3 I was like, this is the darkest season that there’ll ever be, like the exploding rats and everything. But really, Season 4 so far, it’s the darkest season there’s ever been.”

Co-star Gaten Matarazzo, who plays Dustin in the show, also seems to share the same view as he revealed the following to US Weekly last month about the upcoming season 4 of Stranger Things: “Yikes. I think most would probably say it’s the scariest [season] out of the previous three, which I love because it’s very fun to film.”

Spoiler alert: season 3 of Stranger Things already ended on a dark note as Max’s stepbrother Billy Hargrove sacrificed himself for the Eleven after his possession by the Mind Flayer. Towards the season finale, Jim Hopper seemed to give up his life when Joyce was forced to close the gate to the Upside Down while he was still in harm’s way.

From Russia with love… pic.twitter.com/ZWEMgy63Et

Well, what we know so far about Stranger Things season 4 isn’t all too much, and the release date hasn’t been confirmed yet. However, on Valentine’s Day last year, the show’s Twitter account tweeted a video teaser for the upcoming season.

Titled “From Russia with love. . .”, the brief clip shows Jim Hopper alive and in a prison camp in Russia. Fans reacted to the tweet with exciting comments such as “HOPPER IS ALIVE” and “WHY IS HE BALDDDDD” as they anticipate for the fourth installment of Stranger Things. The original tweet has amassed over a million likes and almost 500K retweets, showing the sheer enthusiasm of fans for the Netflix show. 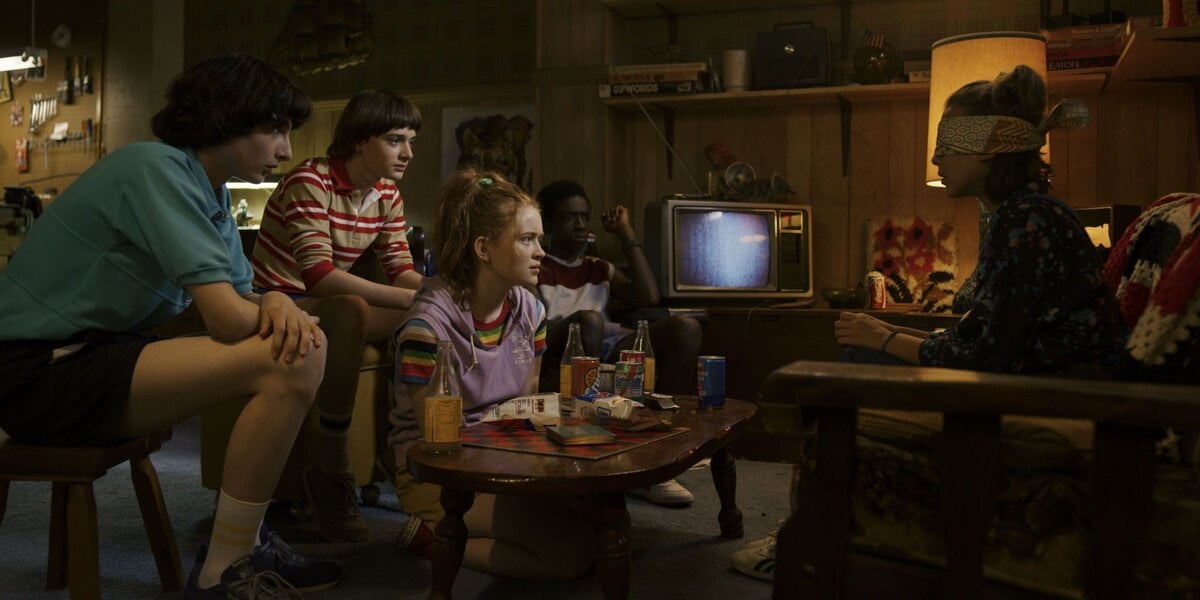 Like many other hit TV shows, the production of Stranger Things season 4 also faced the impacts of the COVID-19 pandemic. While the series wasn’t cancelled thankfully, the show’s production was halted midway. 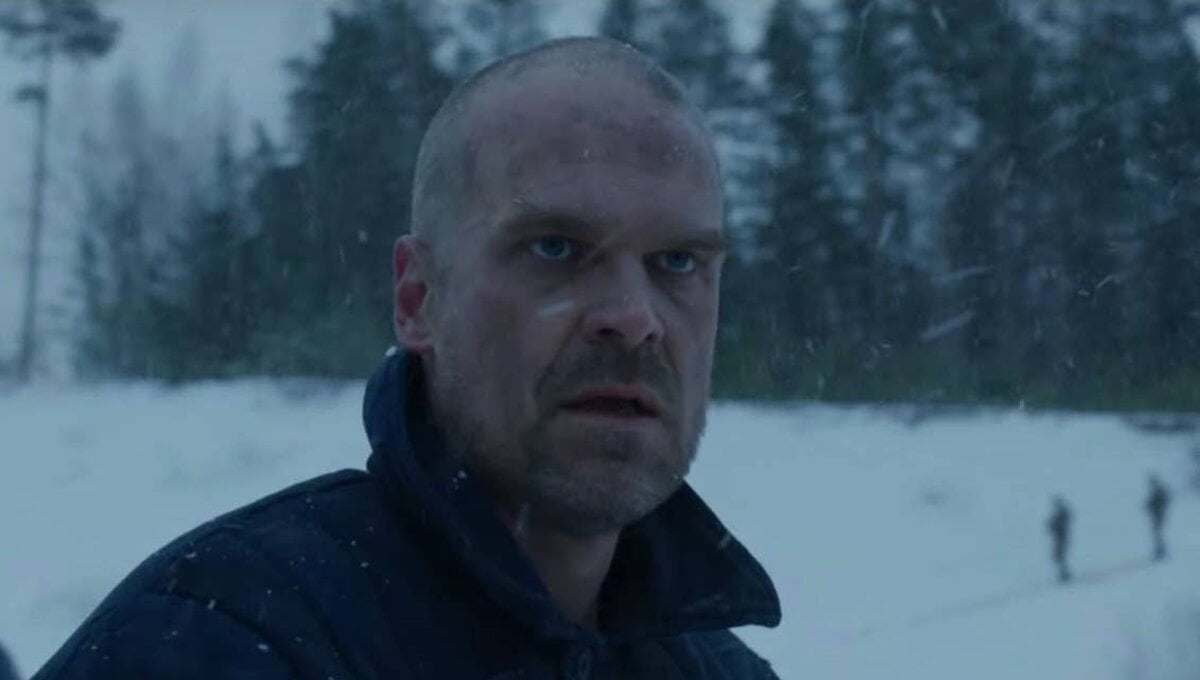 On a brighter note, the time off allowed the writers of Stranger Things, the Duffer Brothers, to review & fine-tune the scripts so they can deliver an even darker season 4. Levy stated:

“[. . .] it impacted very positively by allowing the Duffer brothers, for the first time ever, to write the entire season before we shoot it and to have time to rewrite in a way that they rarely had before so the quality of these screenplays are exceptional, maybe better than ever.”

While we’re still missing a Stranger Things season 4 release date, the anticipation & excitement for season 4 is at an all-time high. But we know whenever we get the new season, i.e., later this year or early 2022, we know it’s going to be full of mystery & high-quality horror.