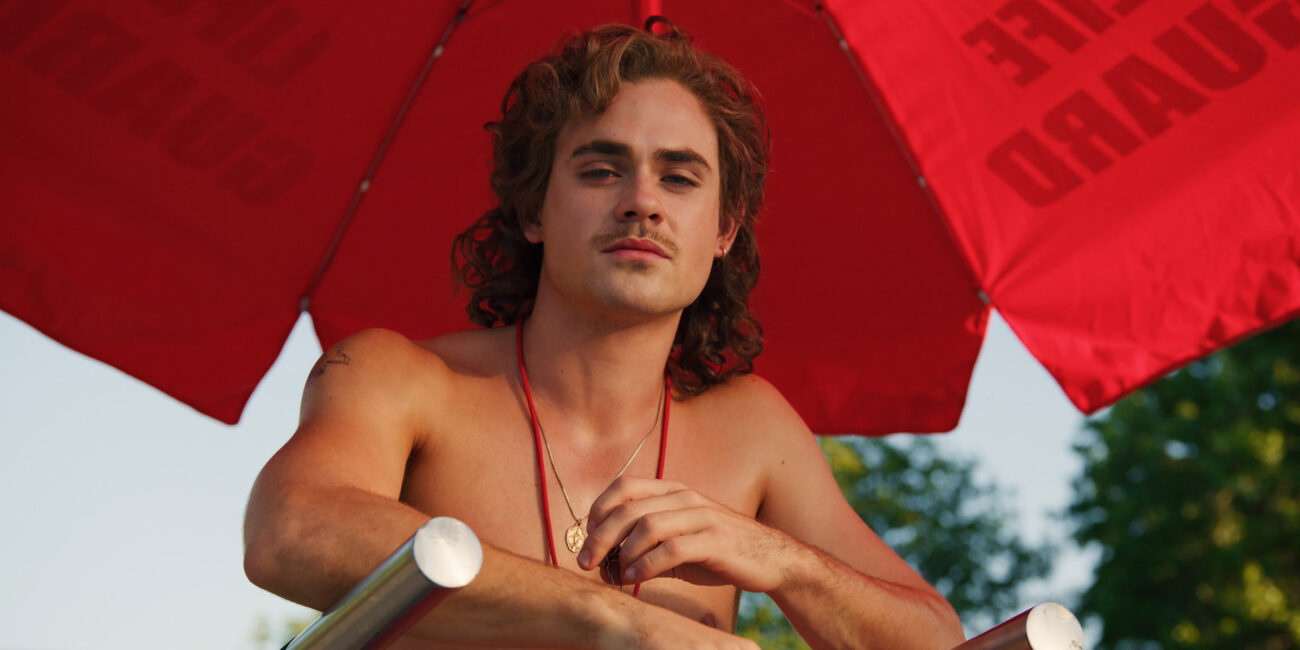 We’re so excited! Season 4 of Netflix’s mega-hit Stranger Things is back in production. One of the most successful shows in Netflix history, Stranger Things has taken the on-demand world by storm, with fans desperate to know more about season 4 with a year-and-a-half having passed since the dramatic battle of Starcourt.

At the end of Stranger Things season 3, Billy was killed by the Mind Flayer at the Starcourt Mall after Eleven reminded Billy about his mother. After that scene, the assumption was Billy would not be returning for the new season and that would be the last we’d see of Montgomery in the most popular Netflix series. The photo, however, did cast doubt on that assumption. It sure looked like Billy!

Unfortunately, season 3 saw multiple casualties, including Billy, so we’re ninety-nine percent sure he won’t be returning in the upcoming series (unless he gets the flashback treatment). That was as gruesome of a death we’ve seen in Stranger Things, and there’s probably no coming back after that.

Yet, it totally makes sense that we’d see Billy in flashbacks, though. Joyce had flashbacks after Bob was killed. We know Max is taking Billy’s death especially hard. It’s also a possibility that Eleven, who formed some kind of bond with Billy in season 3, would have flashbacks to some of Billy’s memories or that final battle with the Mind Flayer. Sadly, the season 4 cast roster doesn’t mention Montgomery. 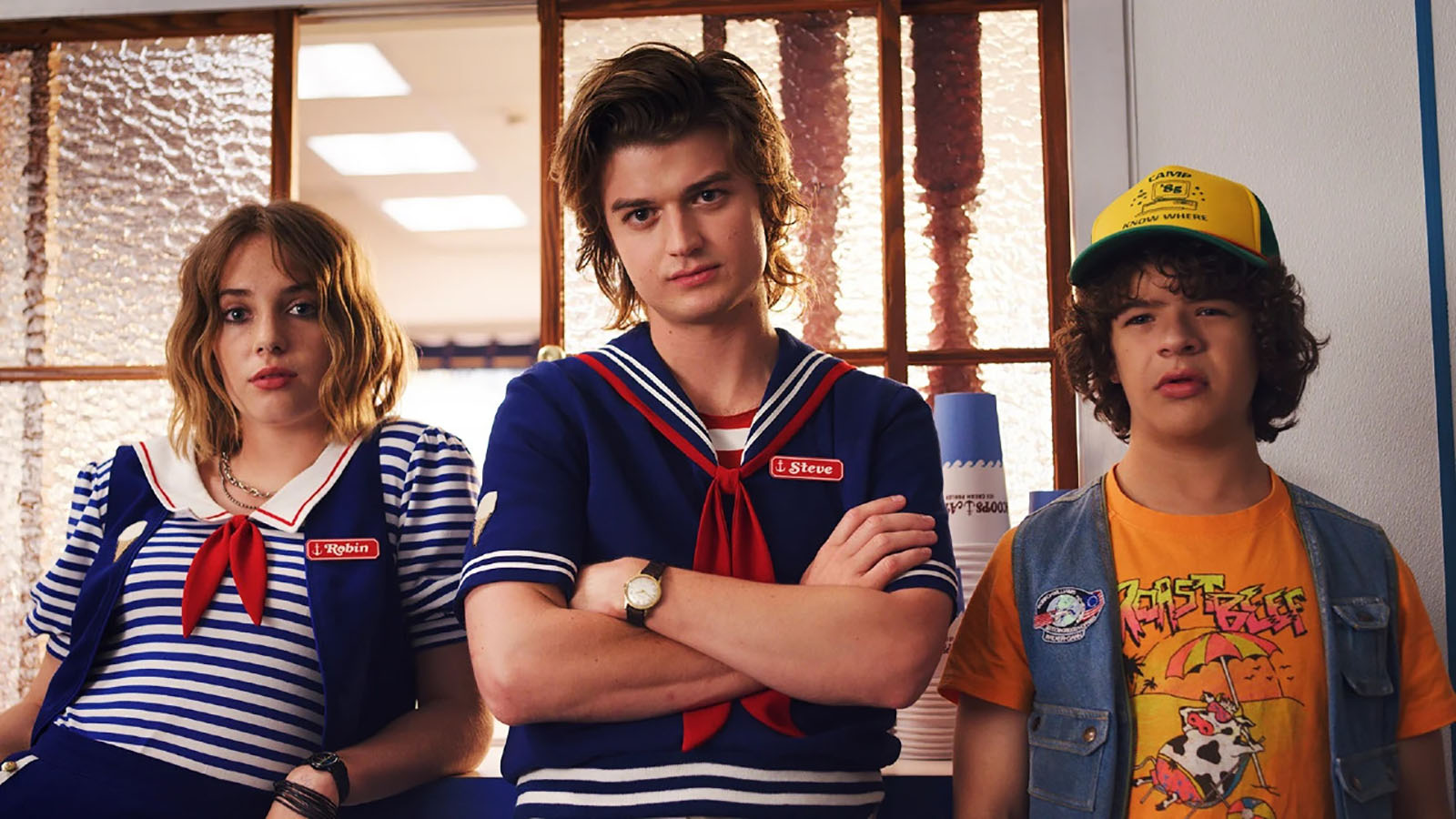 With the resumption of production on season 4 of Stranger Things, the cast & crew are filming in Atlanta, Georgia. Filming originally began in February, with stunt boss Hira Koda telling ComicBook.com in May that the Stranger Things team had managed to film two episodes of season 4 before the coronavirus pandemic shut down production in March.

“We did three weeks of shooting when we shut down, pretty much along with the entire industry,” Matt Duffer revealed in an interview with Deadline.

Seven months after production was shut down, the cast & crew are back on track – so RadioTimes.com predicts season 4 will be landing on Netflix next year. 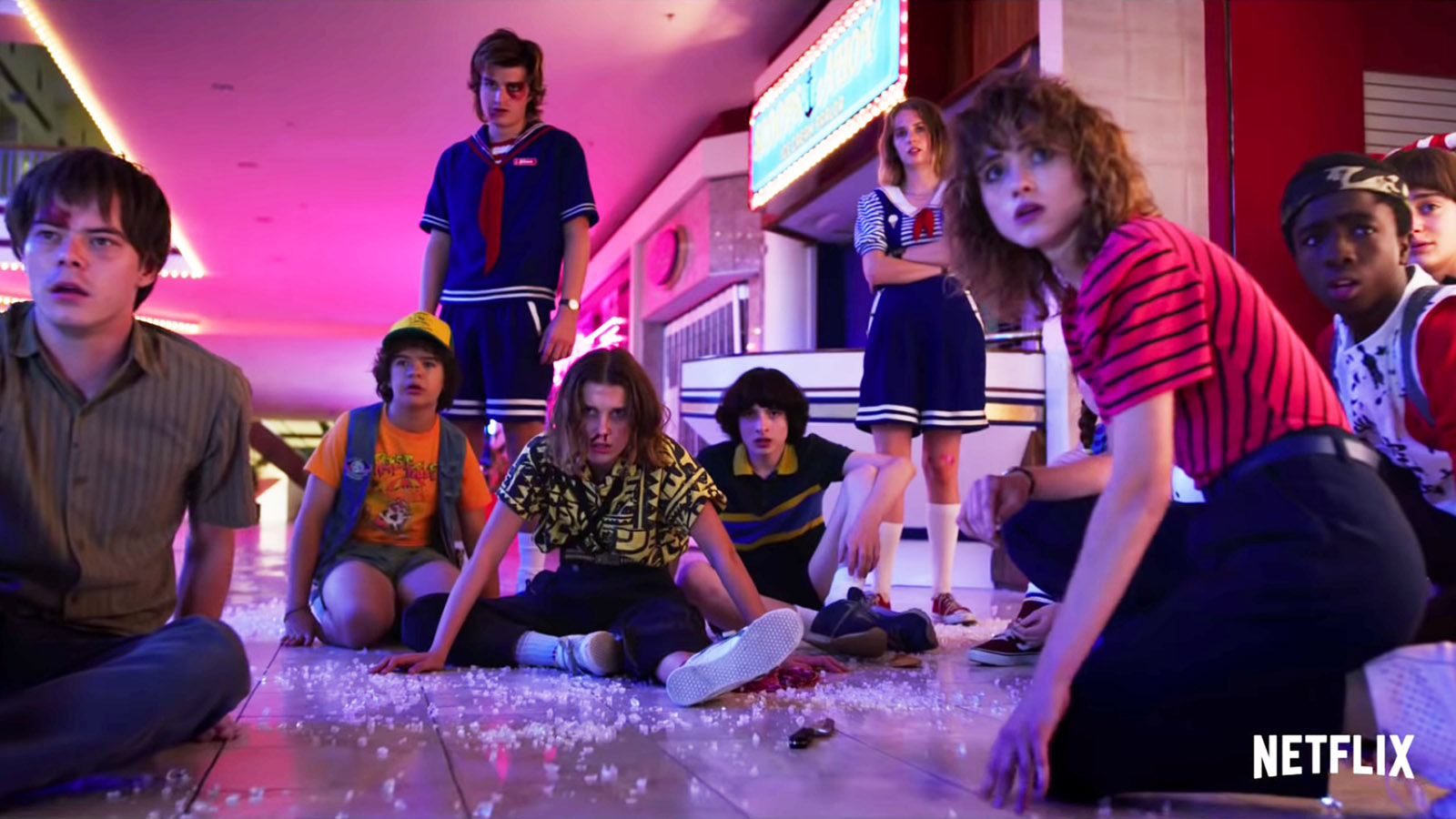 Priah Ferguson, who plays Lucas’s sister Erica (of “you can’t spell America without Erica” fame) has been promoted to a series regular for Stranger Things season 4, according to Variety – as has Fleabag star Brett Gelman who plays eccentric private investigator Murray Bauman. 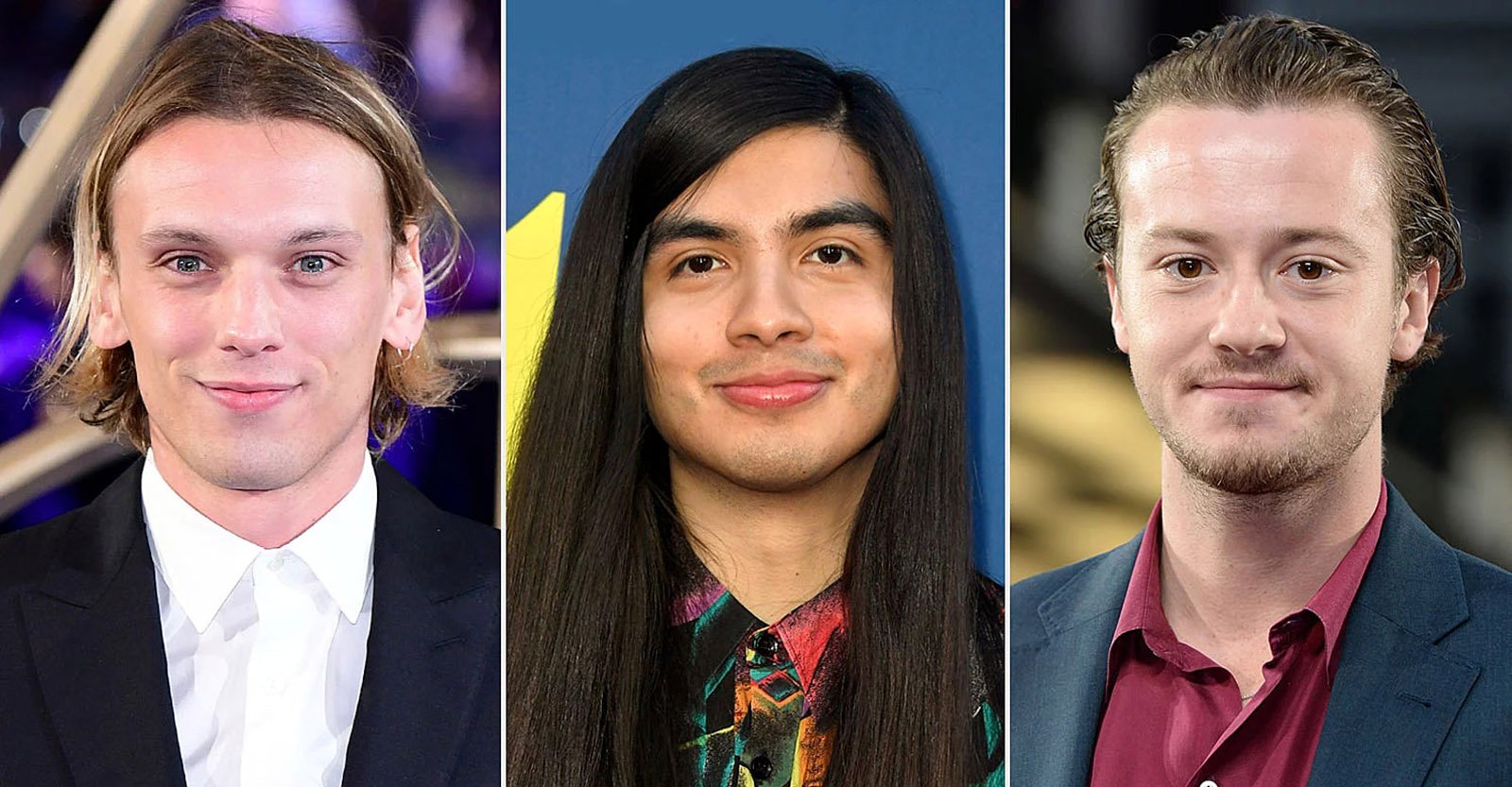 Strangers are also joining the beloved cast of Stranger Things, but, don’t worry, you might recognize one or two. The highly anticipated fourth season of the Duffer brothers’ Netflix series has added four series regulars as well as four recurring actors, per Variety. 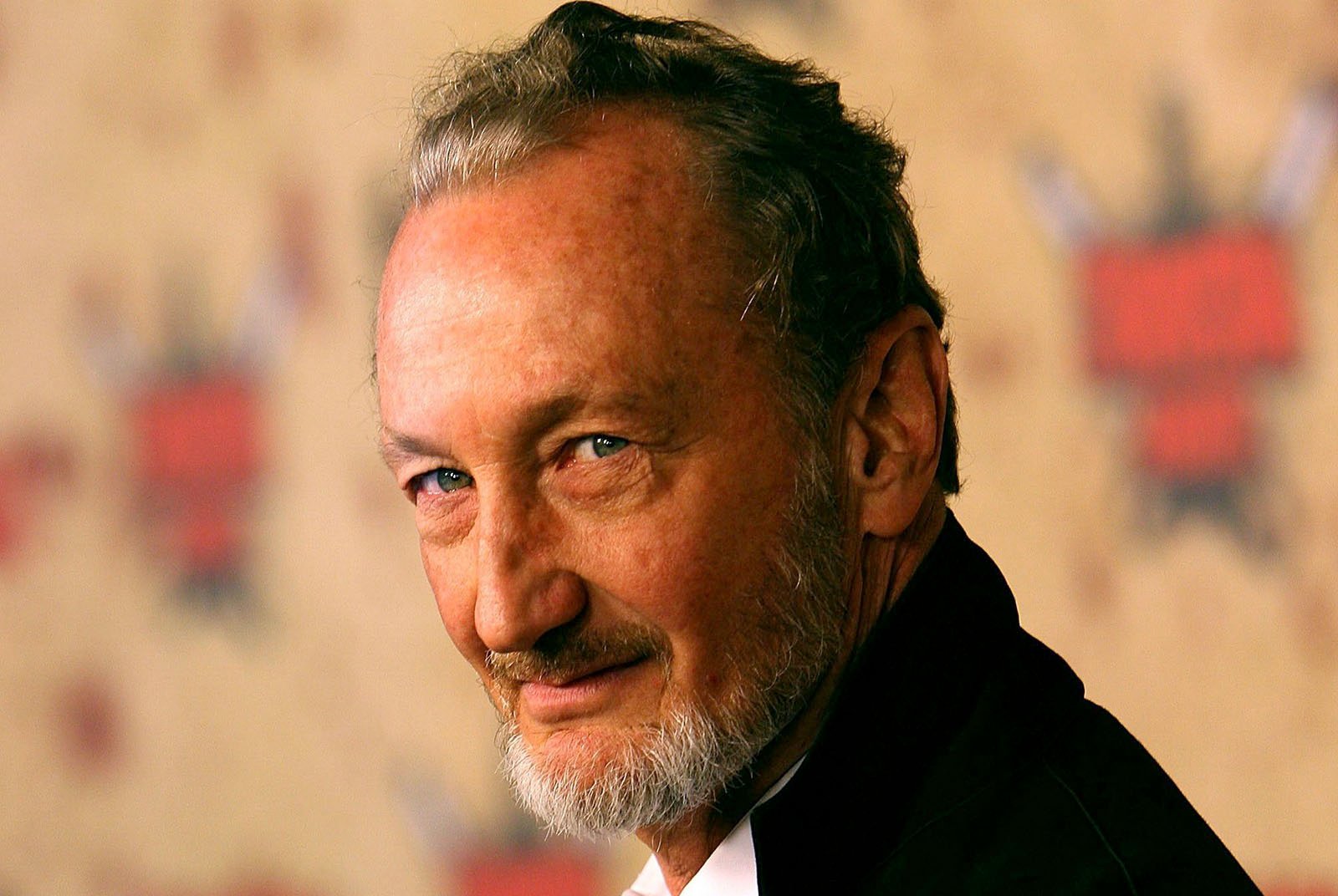 Joseph Quinn (Game of Thrones) plays Eddie Munson, a metalhead in charge of Hawkins High’s official D&D club who finds himself at “the terrifying epicenter of this season’s mystery.” Freddy Krueger himself, Robert Englund, plays Victor Creel a disturbed man imprisoned in a psychiatric hospital for a murder in the 1950s.

The recurring cast members are Tom Wlaschiha (Game of Thrones) as Dmitri, a Russian guard who befriends our guy Hopper, Sherman Augustus (Into the Badlands) as Lt. Colonel Sullivan, who thinks he can purge Hawkins of its evil, Mason Dye (Bosch) as Jason Carver, the Troy Bolton of Hawkins High, and Nikola Djuricko (Genius) as Yuri, an eccentric Russian smuggler.

Do you believe Billy will return in season 4 of Stranger Things? Let us know what you think in the comments.