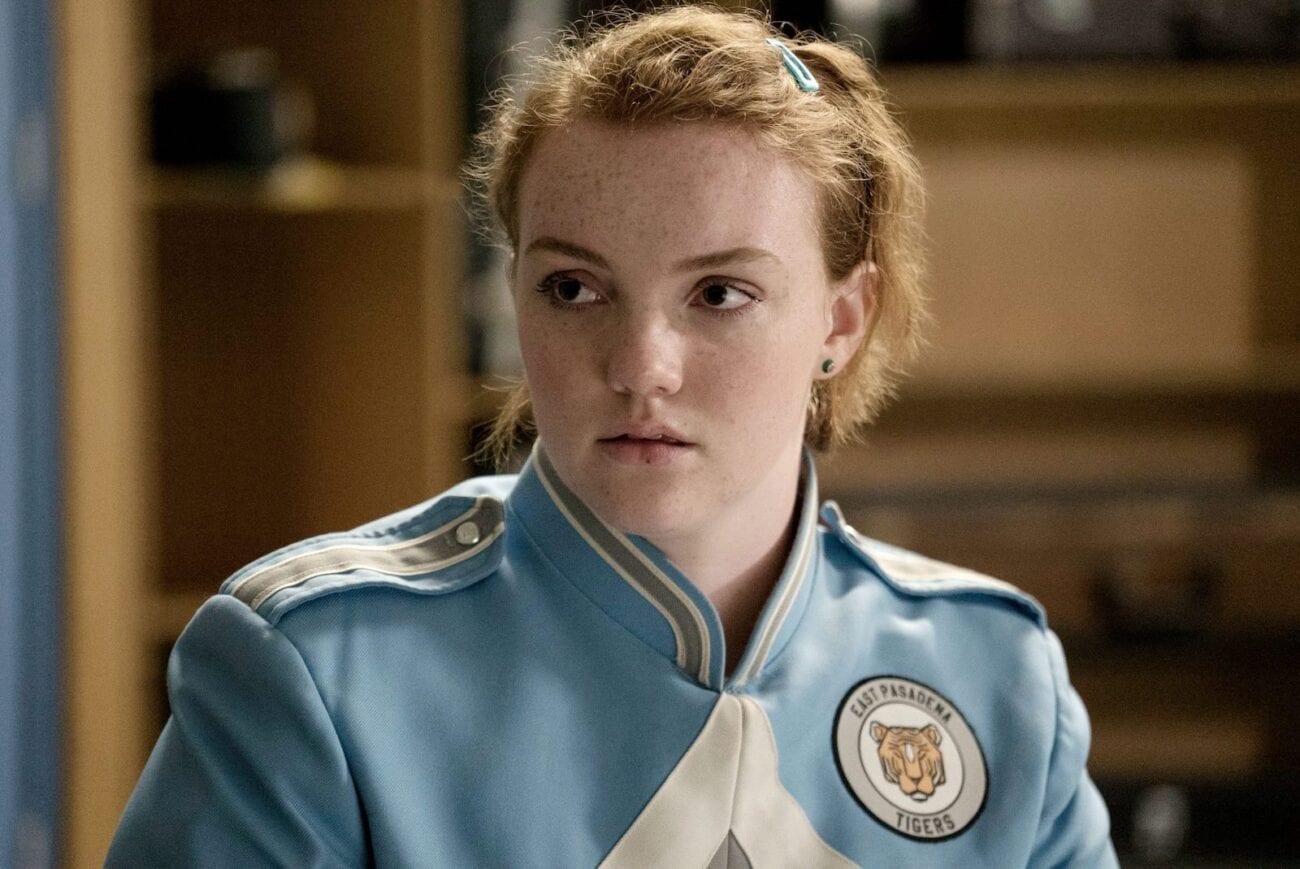 Fans of Stranger Things – listen up! Though there isn’t a release date just yet, new details on season 4 were recently released. What’s next for our favorite group of Demogorgon fighters? Who are the new big names gracing the upside-down? And, most importantly, when the heck are we finally getting Barb back?! 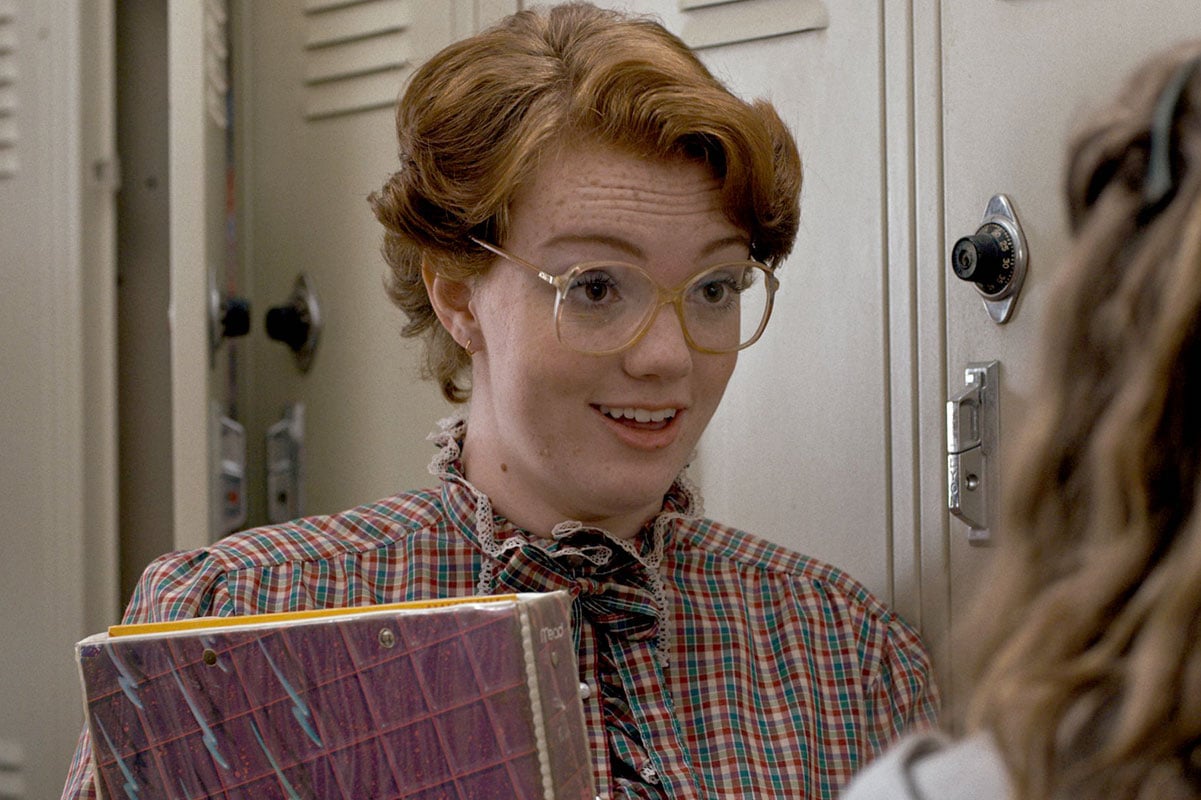 Shooting on season 4 of Stranger Things originally started in March, and post-production was supposed to kick off in August. But, as was the case with pretty much everything in 2020 . . . things didn’t exactly go as planned. Still, people are hopeful a new season will grace our screens in 2021. 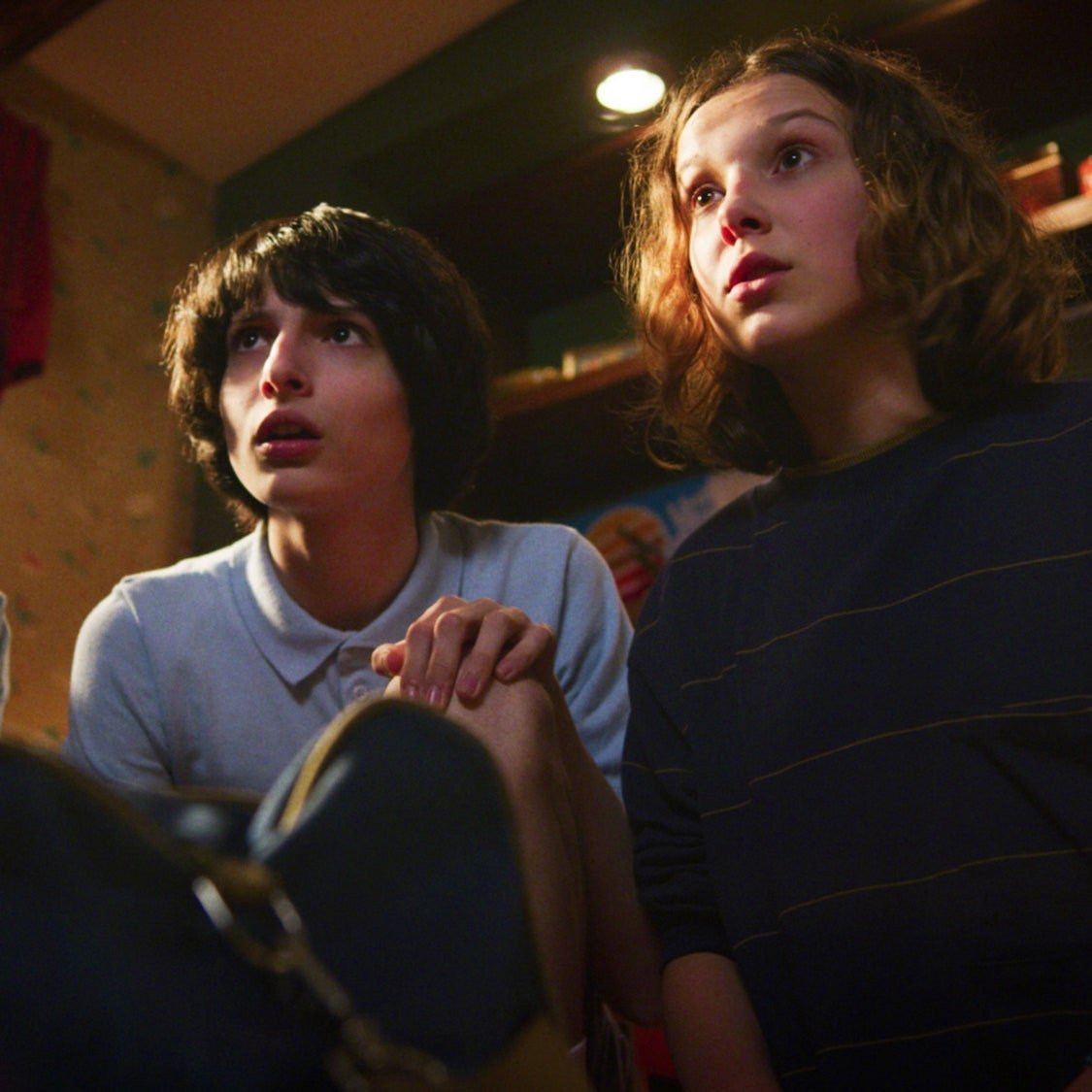 Shifts in the cast

A lot changed at the end of season 3 of Stranger Things. Thus, you better bet a significant switch-up will play out in the upcoming season. According to the Stranger Things Twitter account, a bunch of new cast members will be making their way into Hawkins.

Included in that list is Eduardo Franco, who the account describes as “Jonathan’s new best friend, a fun-loving stoner who proudly delivers delicious pizza pies for Surfer Boy Pizza.” Jamie Campbell Bower from the Twilight saga will also be making an appearance as Peter Ballard, “a caring man who works as an orderly at a psychiatric hospital.” 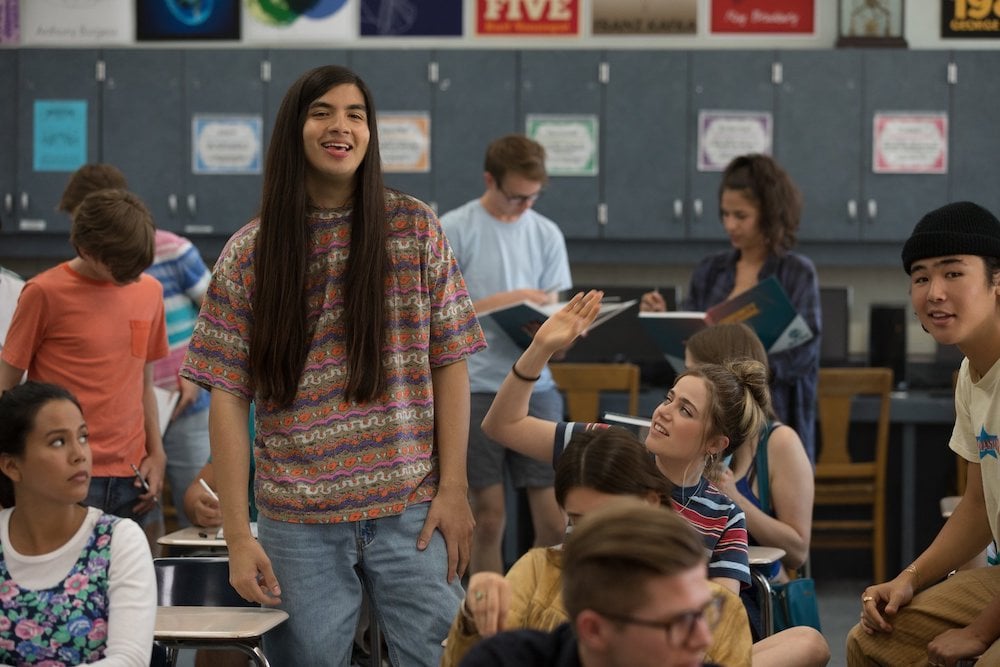 Sherman Augustus will be playing Lt. Colonel Sullivan, “a non-nonsense man who believes he knows how to stop the evil in Hawkins.” Nikola Djuricko is playing Yuri, “an unpredictable Russian smuggler who loves bad jokes, cold hard cash, and crunchy style peanut butter.”

Last but not least, Joseph Quinn will be playing Eddie Munson, “the head of the Hawking High official D&D Club.” So, while season 4 may not contain the Hawkins we know & love just how we remember, it’s safe to say we’ll be getting some pretty exciting new fresh starts. 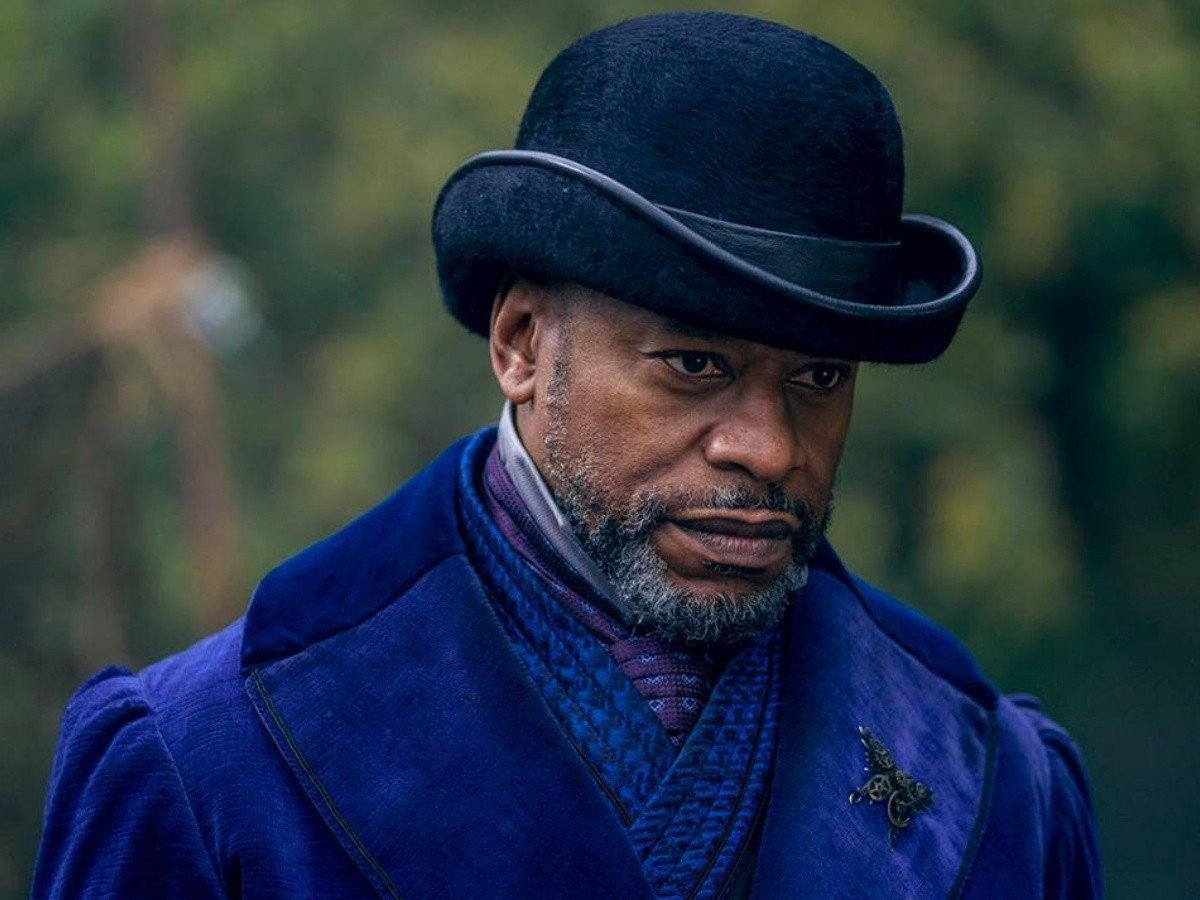 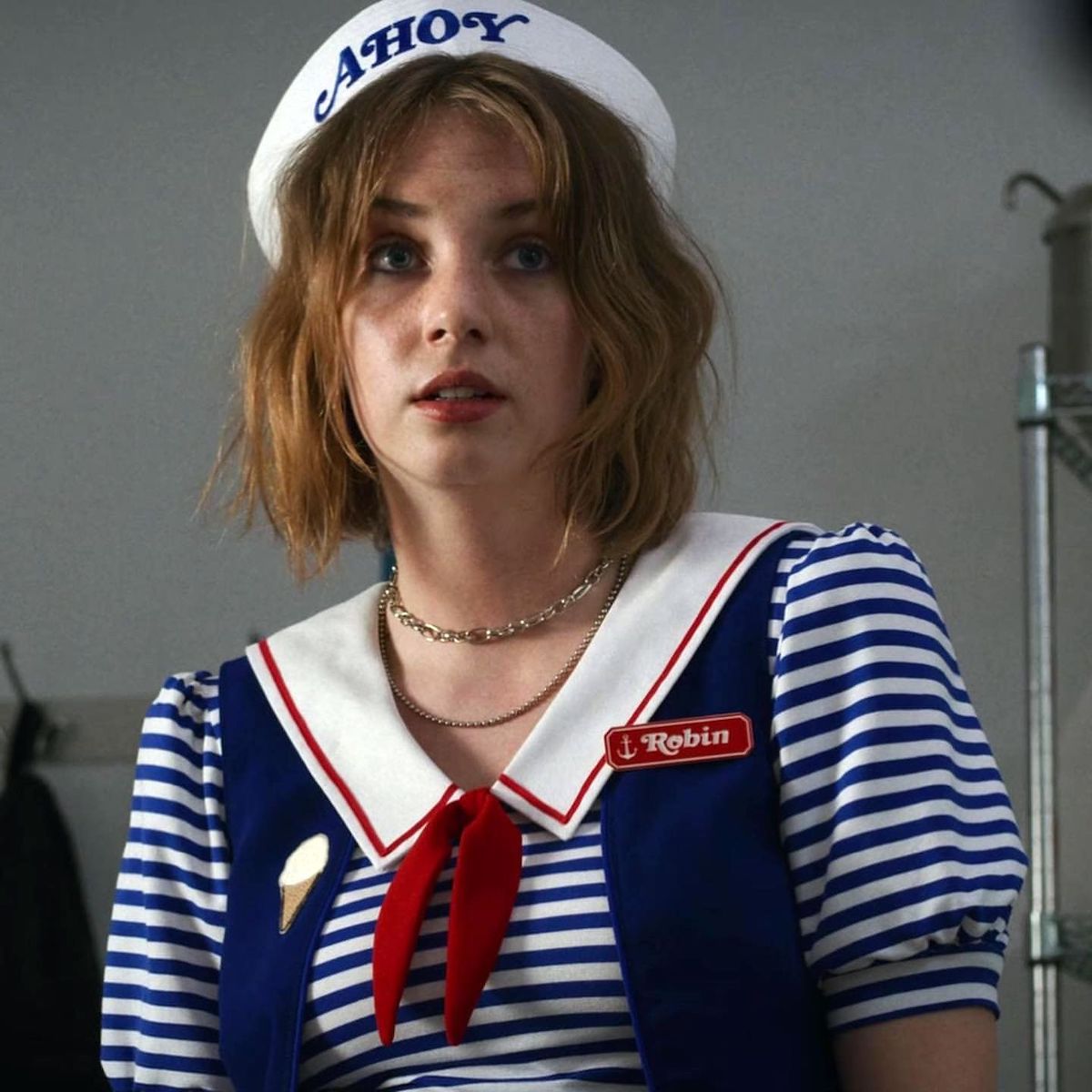 Barb met her tragic “end” at the end of season 1, but a lot of fans aren’t buying it. Some suspect she’s not really dead and that producers of the show are just milking the suspense of her return for as long as possible. No details have been revealed to confirm or deny this theory finally actualizing in season 4, but we can dream Barb will return . . . 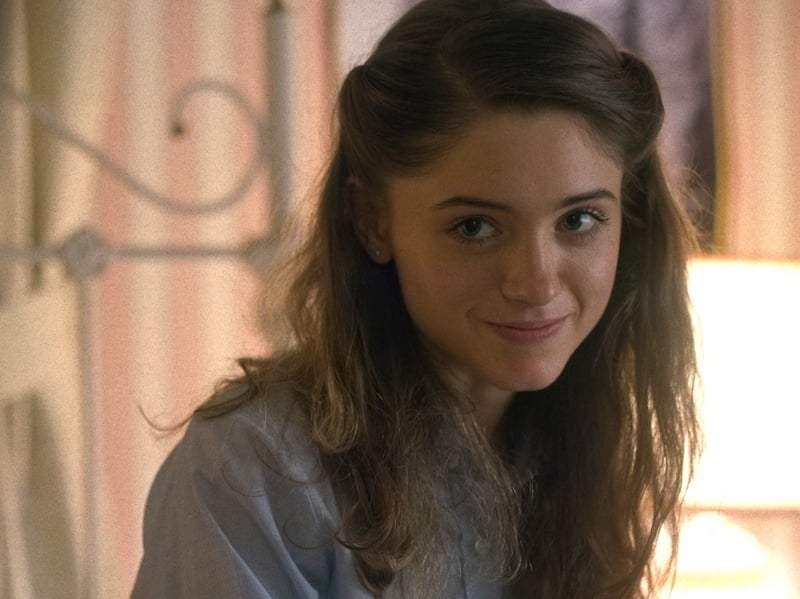 When should we expect season 4?

While no real hints tell us when season 4 of Stranger Things will come, Netflix tends to time the releases of the show’s new seasons with holidays corresponding with its themes. Take, for instance, a Halloween release for season 2, and a Fourth of July release for season 3. So, it would stand to reason that we get a summer or fall release. Fingers crossed!

Natalia Dyer, who plays Nancy Wheeler on the show, told Vogue people might have to be patient in terms of the season’s release. “While I can’t say a lot, expect that it’s going to be a while before it comes out, it will definitely be worth it,” Dyer said. “It’s going to be really big.”

Ross Duffer, a co-creator of the show, also told the Hollywood Reporter that “Season 4 won’t be the end. We know what the end is, and we know when it is.” 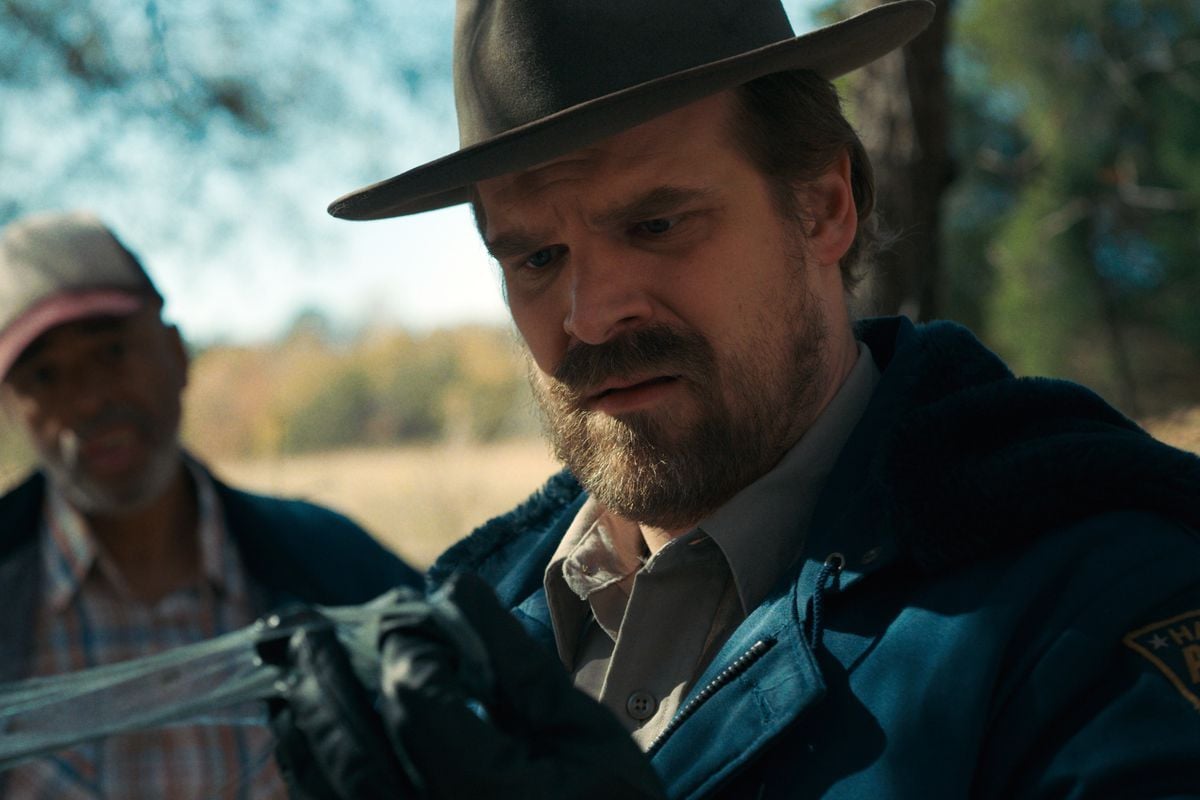 What can we expect from a new season?

The Duffer Brothers offered some clues as to what we should be looking for in Stranger Things season 4. During shooting, they announced they were “excited to officially confirm that production on Stranger Things 4 is now underway – and even more excited to announce the return of Hopper!”

The brothers continued: “Although it’s not all good news for our ‘American’; he is imprisoned far from home in the snowy wasteland of Kamchatka, where he will face dangers both human . . . and other. Meanwhile, back in the States, a new horror is beginning to surface, something long buried, something that connects everything . . .”

They concluded: “Season 4 is shaping up to be the biggest and most frightening season yet, and we cannot wait for everyone to see more. In the meantime – pray for the American.”