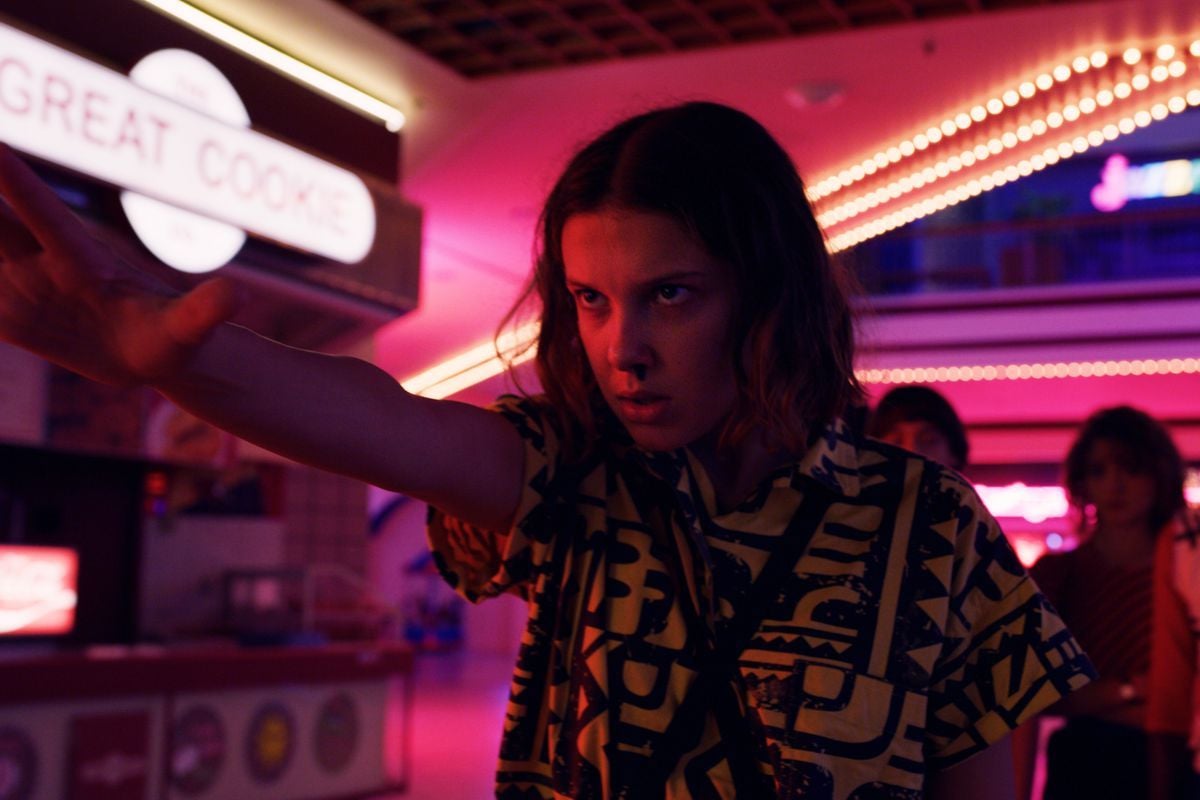 It’s that time of year where we act like Joyce Byers (Winona Ryder) as she frantically hangs fairy lights from every corner of her home. Stranger Things has provided three seasons of nostalgia, horror, and romance all in one Netflix Original. Luckily for us, Netflix has kept this entertaining show running with no cancelation in sight.

We’ve been impatiently waiting for over a year for more Stranger Things after those epic cliffhangers. Who’s the latest casting announcement for season 4? Beware of spoilers ahead as we dive into the Upside Down. 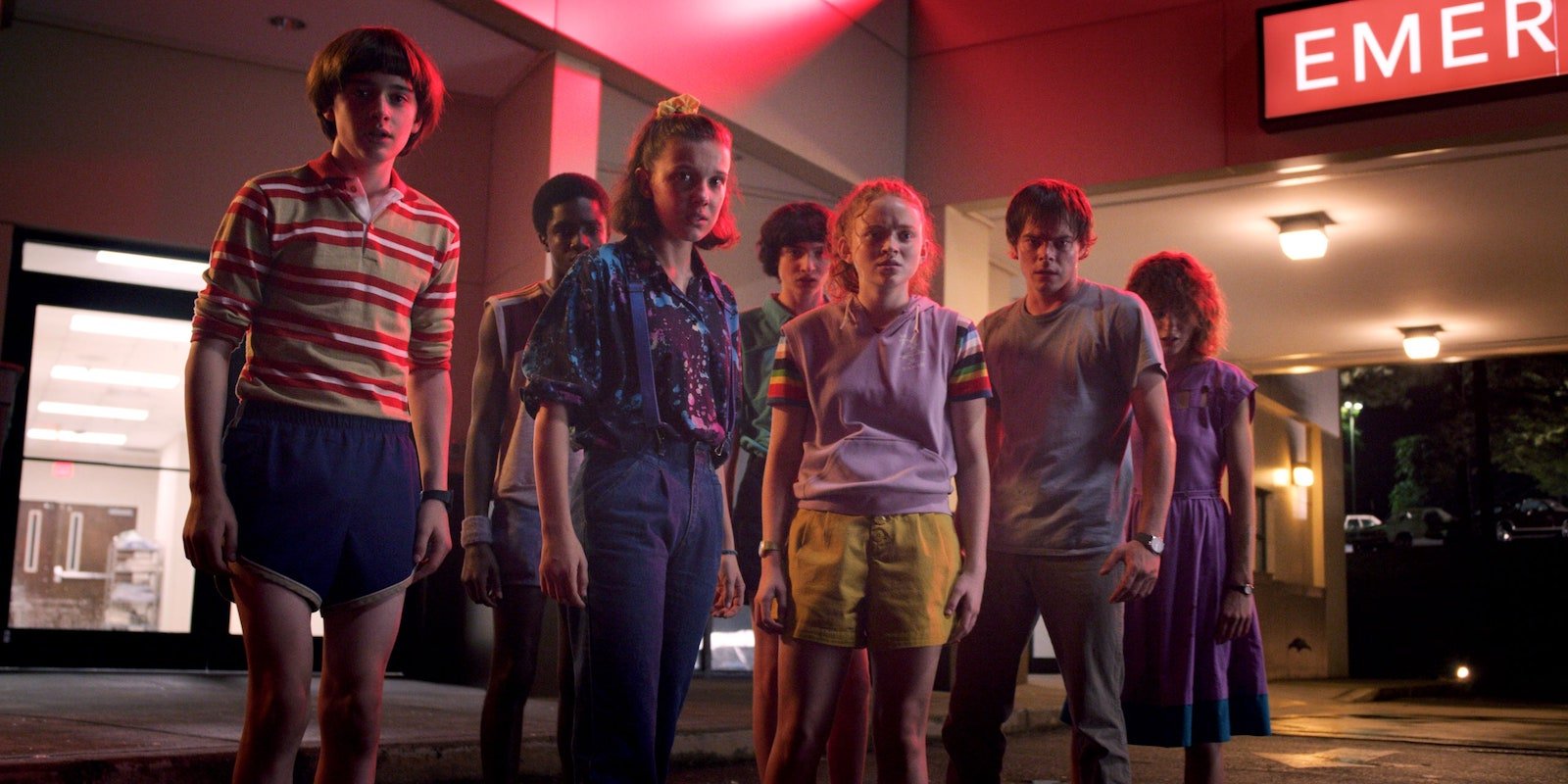 “You Don’t Mess Around with Jim”

One of Stranger Things’ redeeming qualities is the nostalgic 80s soundtrack that gets stuck in our heads weeks after binging the latest seasons. Also, let’s not even dive into those wardrobe choices . . . (we all wanted to wear our scrunchies again after seeing the clothes).

Stranger Things is set in Hawkins, Indiana, a seemingly normal town, but has terrifying secrets waiting to be uncovered. In season 1, Will Byers (Noah Schnapp) goes missing after traveling home from a D&D session with his friends. His mom, brother, and half of Hawkins go on the hunt for the missing boy. There’s more to the disappearance than meets the eye as they discover evil forces are behind the kidnapping. 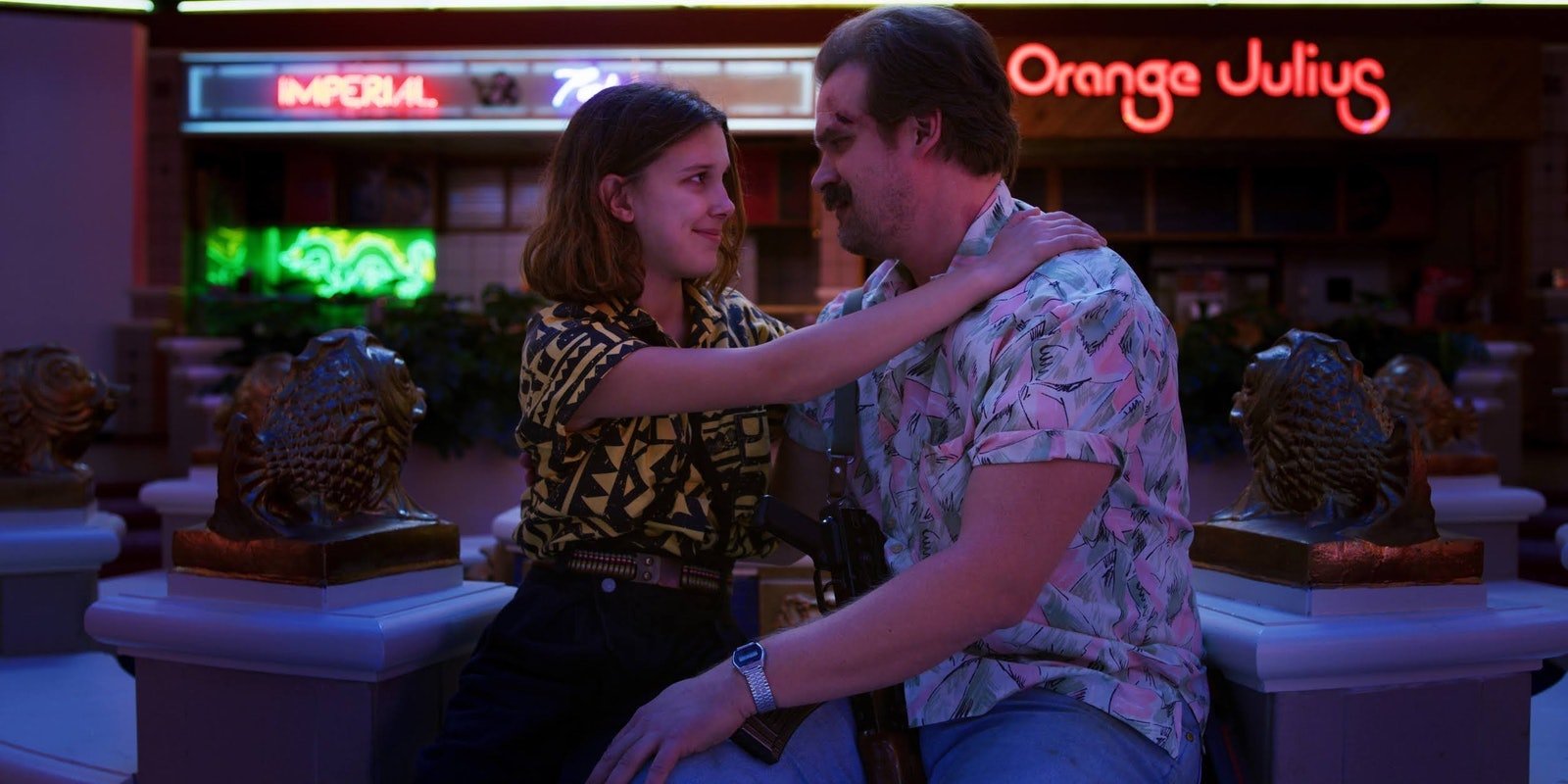 Alongside the kids, Sheriff Jim Hopper (David Harbour), Nancy Wheeler (Natalia Dyer), Steve Harrington (Joe Keeley), Joyce and Jonathan Byers (Charlie Heaton). Stranger Things is clearly a sci-fi/fantasy show that aims to hit you with romance one minute and spine-tingling horror the next.

After the explosive season 4 cliffhanger, the dynamics of Stranger Things have completely changed. Who’s the latest addition to the Hawkins crew? 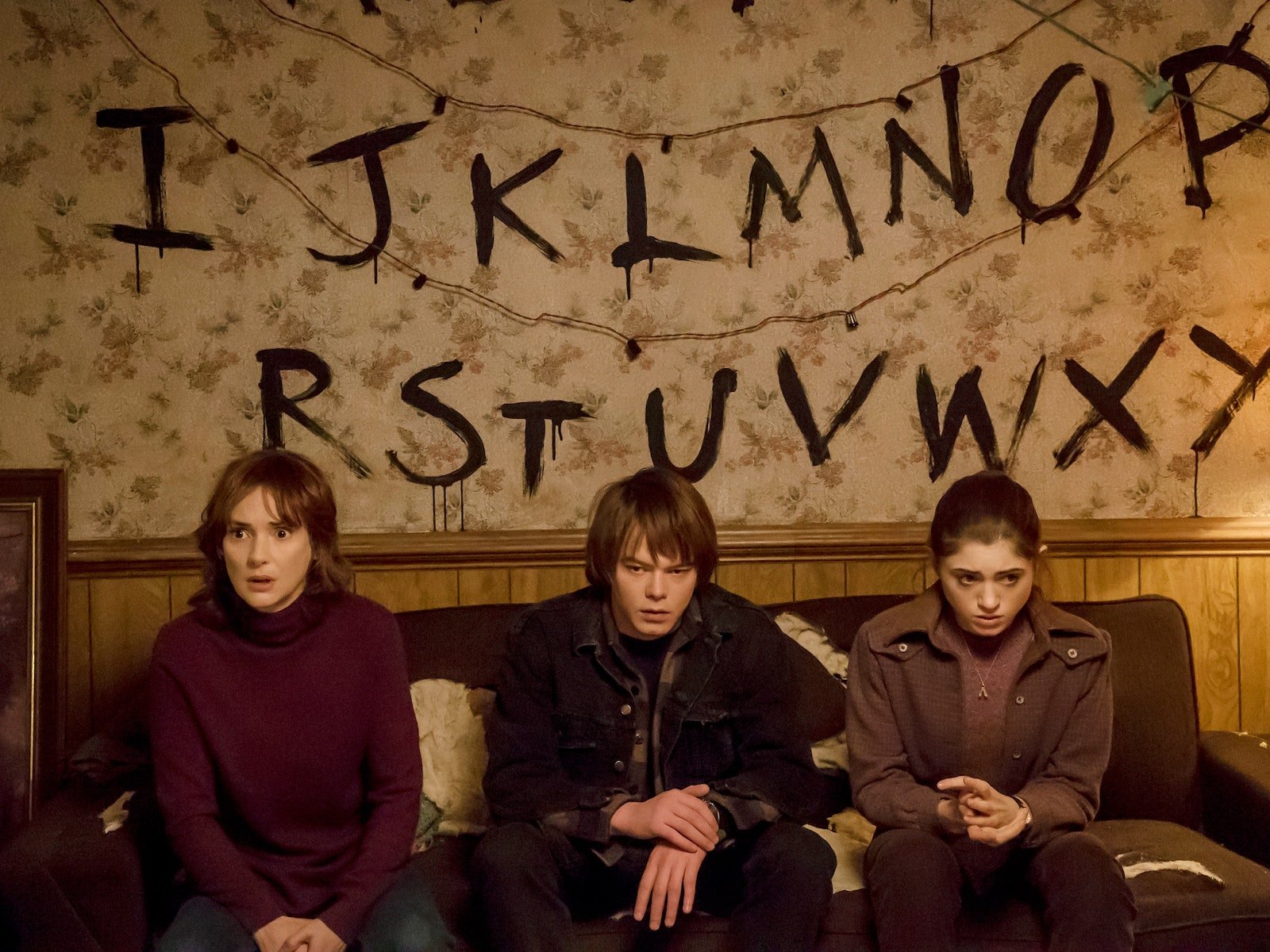 Last time we saw the Stranger Things gang, Jim Hopper was presumed dead (wink, wink), and Joyce Byers took her family, including Eleven, out of Hawkins to save them from future danger.

The creators of Stranger Things, Matt Duffer & Ross Duffer (The Duffer Brothers) have given us the knowledge that Sheriff Jim Hopper is currently being held in a Russian prison! So, what could possibly happen with the group in separate places?

While it may be unclear what their roles are, let’s dive into the latest season 4 casting additions:

Jamie Campbell Bower aka Peter Ballard is a caring man who works as an orderly at a psychiatric hospital. Tired of the brutality he witnesses day after day, will Peter finally take a stand? pic.twitter.com/hUlhKV9pwc

Jamie Campbell Bower will play the role of Peter Ballard in Stranger Things’ upcoming season 4. He’s known for his role as Jace in The Mortal Instruments: City of Bones, Caius in The Twilight Saga, and young Grindelwald in Fantastic Beasts: The Crimes of Grindelwald.

Eduardo Franco is a Mexican-American actor who is best known for his roles in American Vandal and Booksmart.

Eduardo will play the role of Argyle, Jonathan Byer’s best friend. The character will be very fun-loving and jolly by nature.

Quinn is best known for his role on HBO’s Game of Thrones. In Stranger Things season 4, he will play the role of Eddie Munson, the head of D&D’s The Hellfire Club.

An announcement has been made that Stranger Things season 4 production will begin in December following COVID-19 restrictions. What do you think about the latest cast additions for the Netflix Original? Let us know your thoughts and theories in the comments.