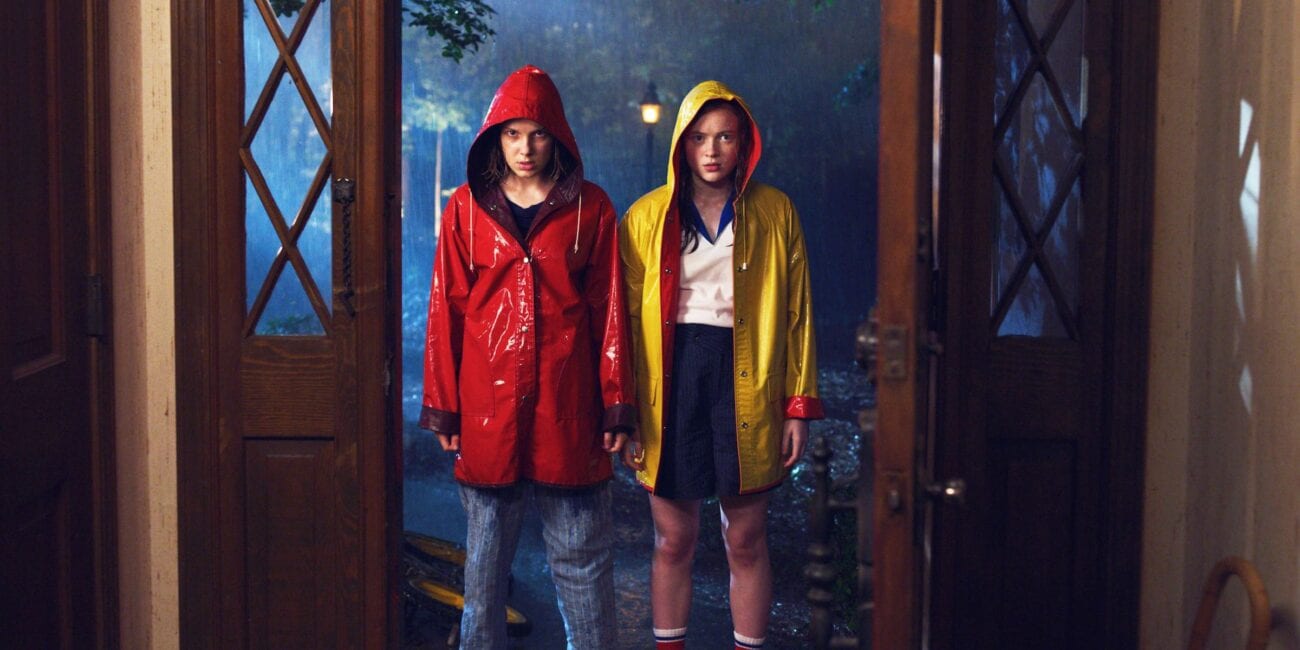 ‘Stranger Things’ season 4: Everything we know so far

Recently, the writers behind Netflix’s hit show Stranger Things have been teasing us on what’s to come in season 4. Although no release date has been announced, due to COVID-19 delays we’ll likely have to wait until at least 2021 before our next fix 😞. 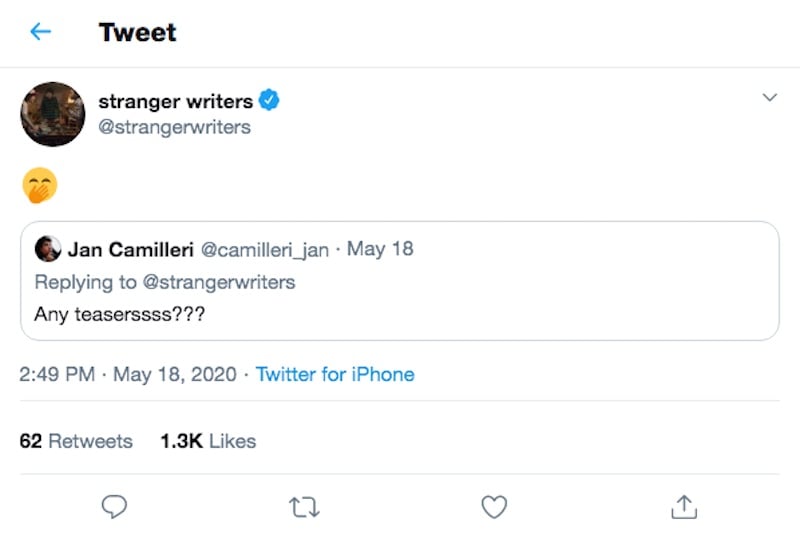 Recently Stranger Things writers room account @strangerwriters replied to a tweet asking for teasers regarding the upcoming season of Stranger Things to which the writers simply replied with an emoji of a hand covering its mouth. Although many leapt to assume this in itself could be a teaser, it’s likely the writers can’t tell us anything at all about season 4. 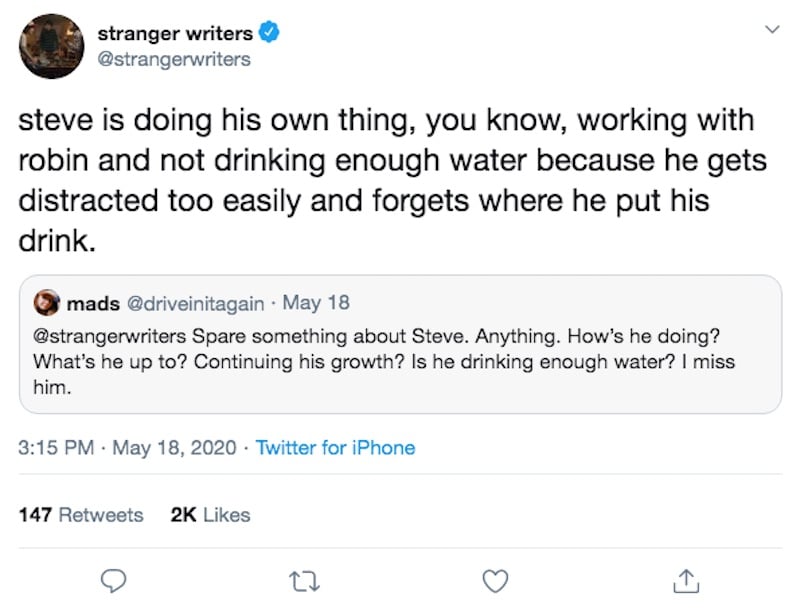 The real teasers came later. @strangerwriters was asked how fan-favorite character Steve Harrington was doing, to which they replied “Steve is doing his own thing, you know, working with robin and not drinking enough water because he gets distracted too easily and forgets where he put his drink.”

Most recently, @strangerwriters posted an image from the season 3 finale captioned with “Are the kids alright?” In classic Stranger Things fashion, these tweets are cryptic. But we’ve been waiting over a year for information on season 4 – and we’ll take anything at this point. 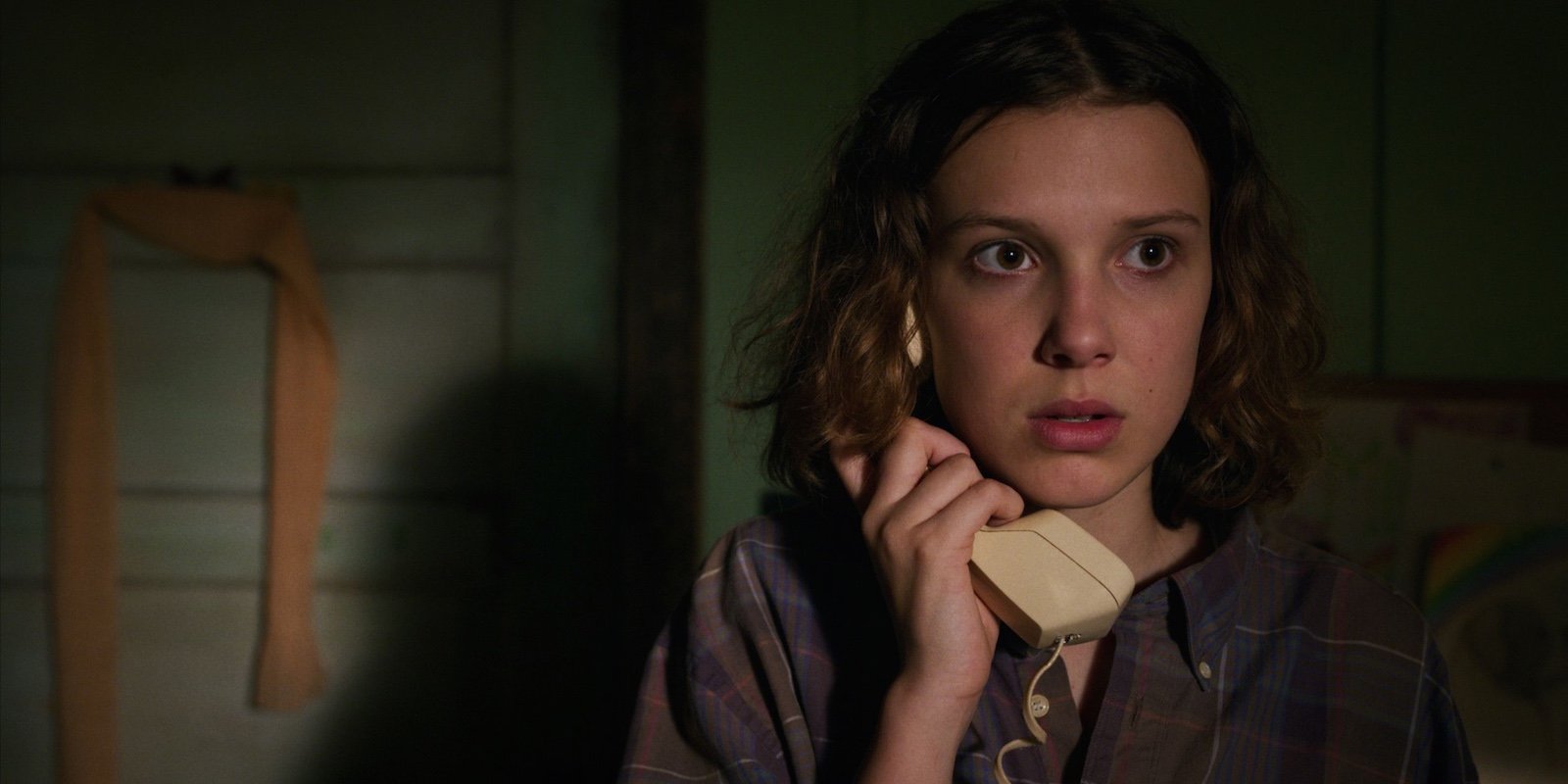 Although we don’t have much verified information, all nine season 4 episode titles have been revealed. Let’s just say we’re more than excited after getting a snippet of what’s to come. 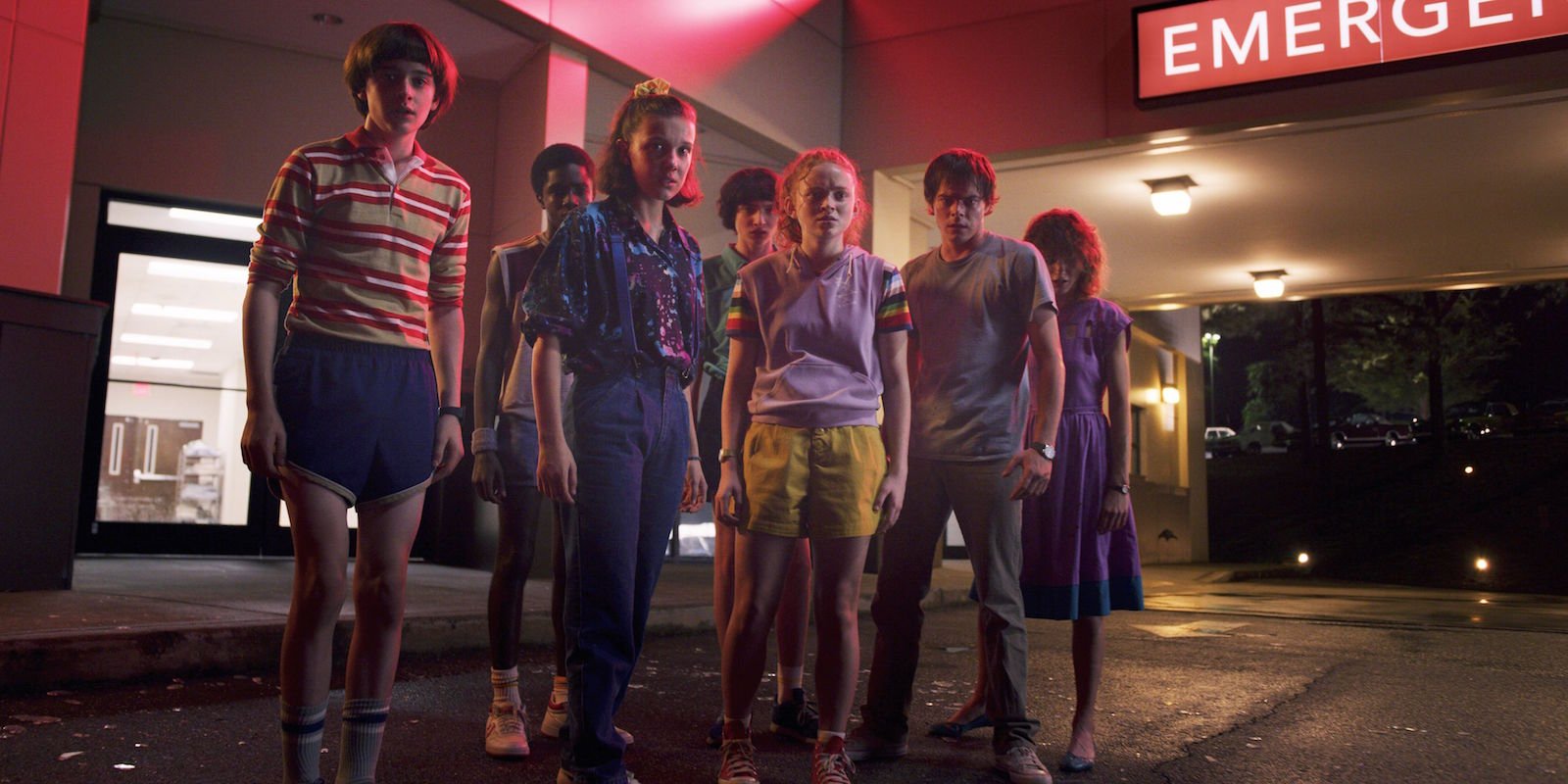 Only S04E01 “The Hellfire Club” is officially confirmed – the rest are still speculation.

Although the name “Hellfire Club” has been used in comics, video games, movies, and more before, it originated in the 1700s as a secret society of upper-class members often tied to rumors of satanic practices.

In Marvel comics, the Hellfire Club is a secret society filled with wealthy individuals (usually villains) set on influencing world events according to their will. It’s very likely in a show like Stranger Things we’ll see influences from both comics & real life.

The last info we have regarding season 4 is the teaser trailer posted on February 14, 2020. In this video we don’t learn much about what to expect. We do, however, learn that Hopper is still alive – and working at a Russian camp of some sort.

Did we miss anything? What teaser excites you the most? Let us know below.