The ‘Fantastic Beasts’ cast and how to avoid them: End the franchise

Potterheads – look away! We aren’t discussing the films from Harry Potter and the Sorcerer’s Stone to Harry Potter and the Deathly Hallows: Part 2. We’re here to discuss the tragedy that is the Fantastic Beasts franchise. Unfortunately, this wasn’t some weird nightmare. It happened.

For Muggles (or should we say No-Majs), we can’t simply obliterate the memory of Fantastic Beasts 1 & 2 from our brains. News has hit the wizarding world that another movie is being made! Here are all the reasons why the Fantastic Beasts franchise and cast are the worst. 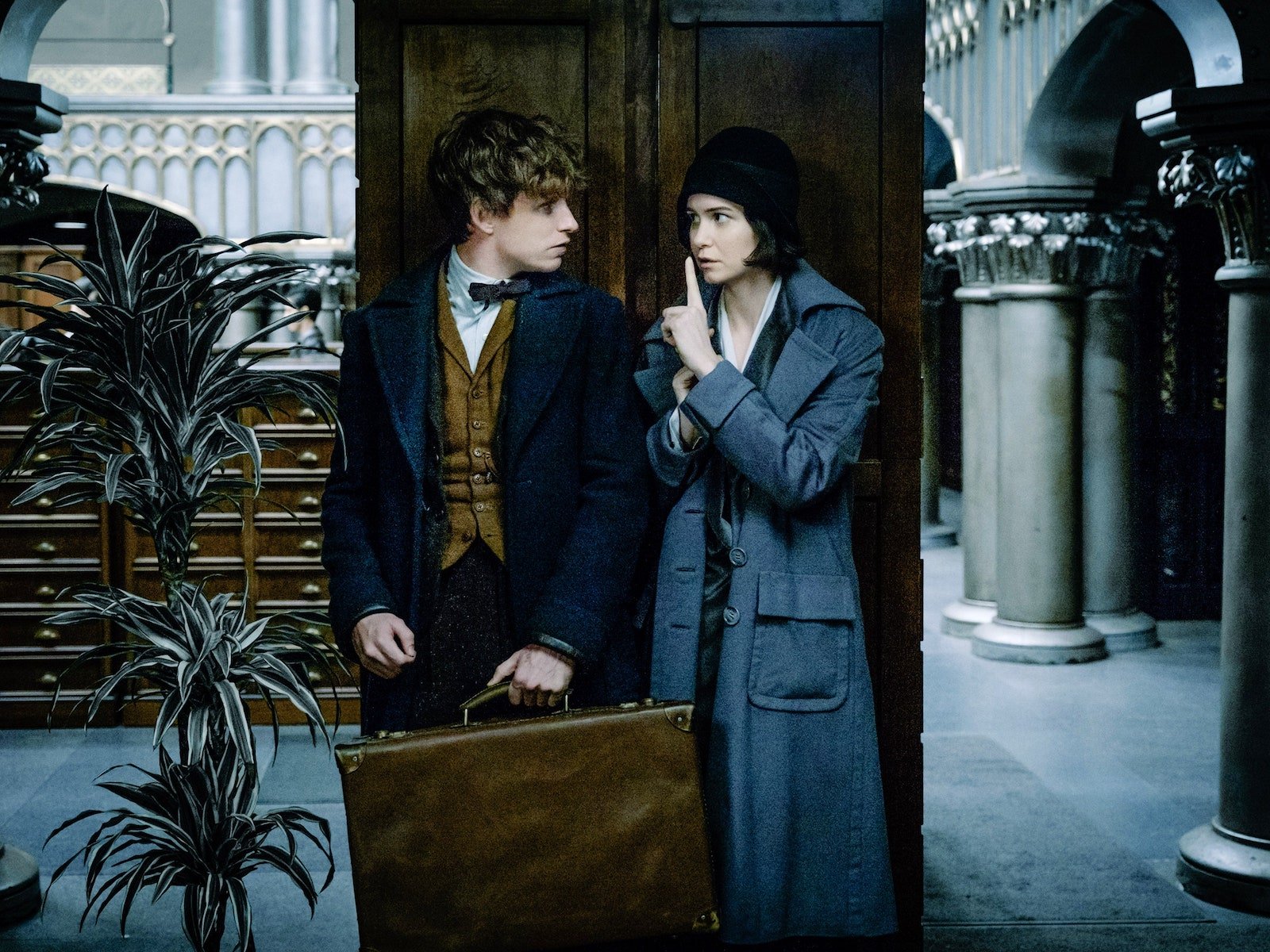 Fantastic Beasts and Where To Find Them was originally released in 2012 starring Eddie Redmayne as the English magizoologist Newt Scamander.

Newt travels to New York with a suitcase full of magical creatures, but the animals are set loose! While trying to hunt the fantastic beasts down, Newt alongside Tina Goldstein, Queenie Goldstein, and Jacob Kowalski must investigate the Obscurus (a parasitical dark force caused by an individual repressing their magical powers). Oh, and dark wizard Grindelwald has taken over the American wizarding government.

Honestly, the first film is watchable. Doesn’t mean you should. Even after the semi-passable film that it was, they decided to bring another Fantastic Beasts movie into the world. Fantastic Beasts: The Crimes of Grindelwald was released in 2018 and we wish it wasn’t.

However, it’s not just the films that are the issue. It’s the cast and others involved in the making of Fantastic Beasts. Let’s dive into why the whole franchise is cursed.

Since 2016, Johnny Depp’s character has been brought into question. Depp plays the role of Gellert Grindelwald in the Fantastic Beasts franchise. He was previously married to actress Amber Heard, but things took a turn when she filed for divorce and accused Depp of assaulting her.

Johnny Depp and his ex-wife are still facing trials, but recently Depp sued The Sun for wrongly calling him a “wife beater”. In an article from 2018, a headline read: “Gone Potty: How can JK Rowling be ‘genuinely happy’ casting wife beater Johnny Depp in the new Fantastic Beasts film?” Unfortunately for the actor, the judge ruled in favor of The Sun.

Following the libel trial ruling, actor Johnny Depp revealed he won’t be returning for Fantastic Beasts 3 after he was asked to resign from his role as Grindelwald. “I wish to let you know that I have been asked to resign by Warner Bros. from my role as Grindelwald in ‘Fantastic Beasts’ and I have respected and agreed to that request.” Perhaps it’s best if Johnny Depp sits this one out. We nominate Mads Mikkelsen instead! 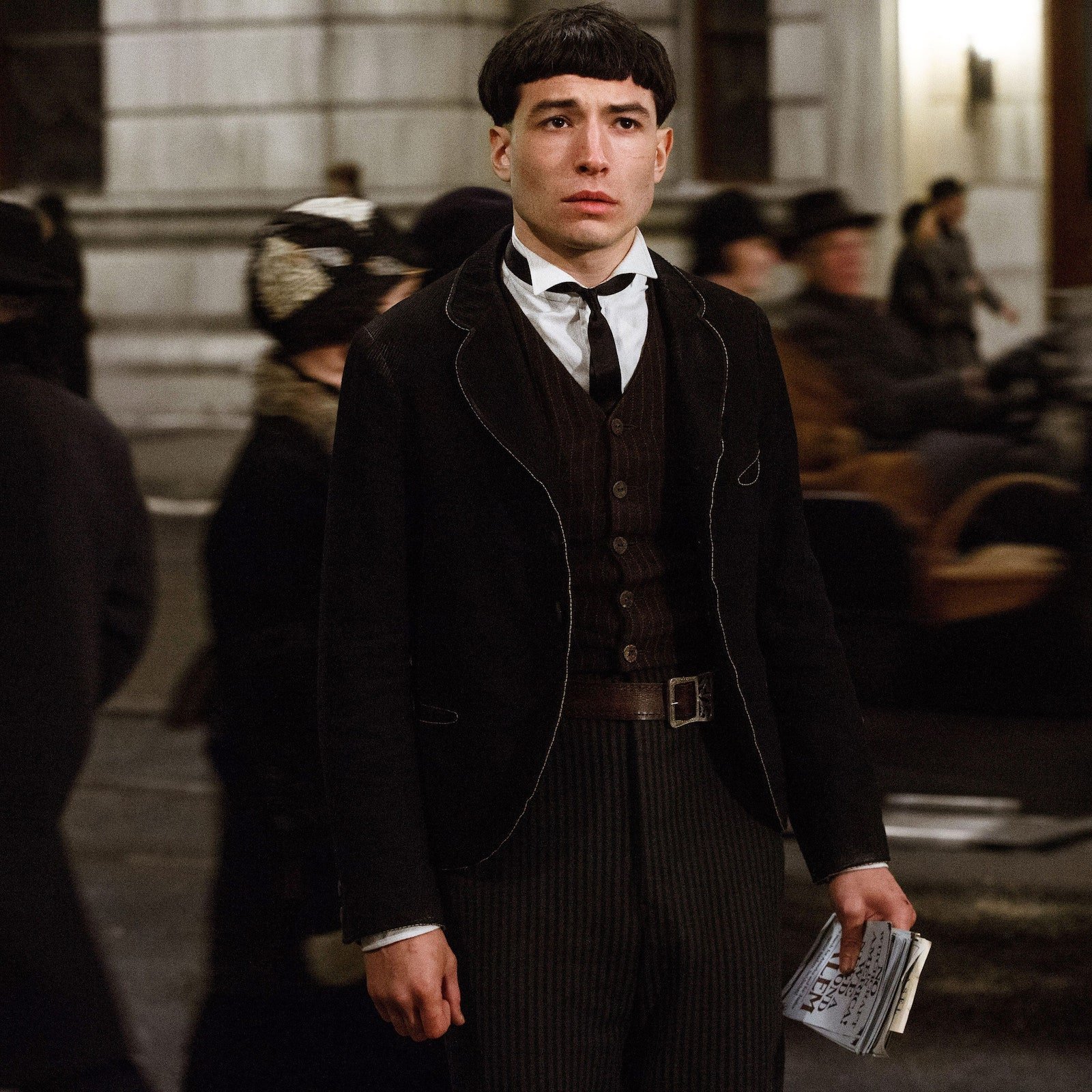 Scandals in the not-so Fantastic Beasts franchise go further than Johnny Depp’s recent lawsuits. Ezra Miller, who was cast in the role of Credence Barebone (the Obscurus), has been involved in a dreadful mess. A video surfaced that showed Miller choking a fan and throwing her to the ground at a bar in Iceland. We’re not kidding.

Miller’s video has not really been discussed in terms of his future in the Fantastic Beasts franchise. Following the recent news of Depp’s resignation, it seems only fitting that Ezra Miller removes himself as well. Let’s see a whole new cast and hopefully save the movies. 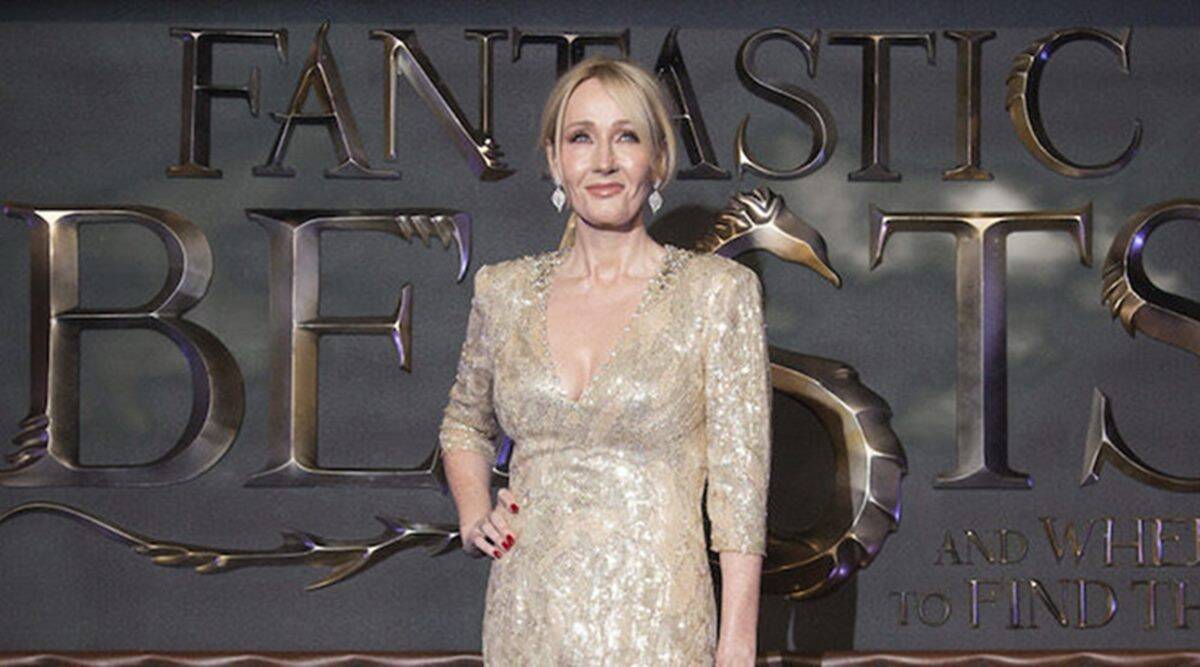 This author needs no introduction. Known for bringing the Harry Potter universe into our lives, it’s been hard to acknowledge her input based on recent controversial events. Can we just name Daniel Radcliffe as the author? JK Rowling should stay off Twitter because what she has to say has proven to be offensive.

JK Rowling hinted several times at anti-trans sentiment before eventually writing a 3,700-word essay that stated her views: “I refuse to bow down to a movement that I believe is doing demonstrable harm in seeking to erode ‘woman’ as a political and biological class and offering cover to predators.”

Rowling further explains that she believes trans people shouldn’t be able to use women’s bathrooms and engaged with the unsupported & fear-mongering theory that it would lead to an uptick in assaults. It’s official, Daniel Radcliffe provided us with Harry Potter.

Despite the recent controversies, Fantastic Beasts is adding a new movie to its franchise. Should we scrap all the movies and start again? Let’s re-cast and forget all this ever happened. What do you think should happen? Should Ezra Miller join Johnny Depp and resign? Let us know in the comments. 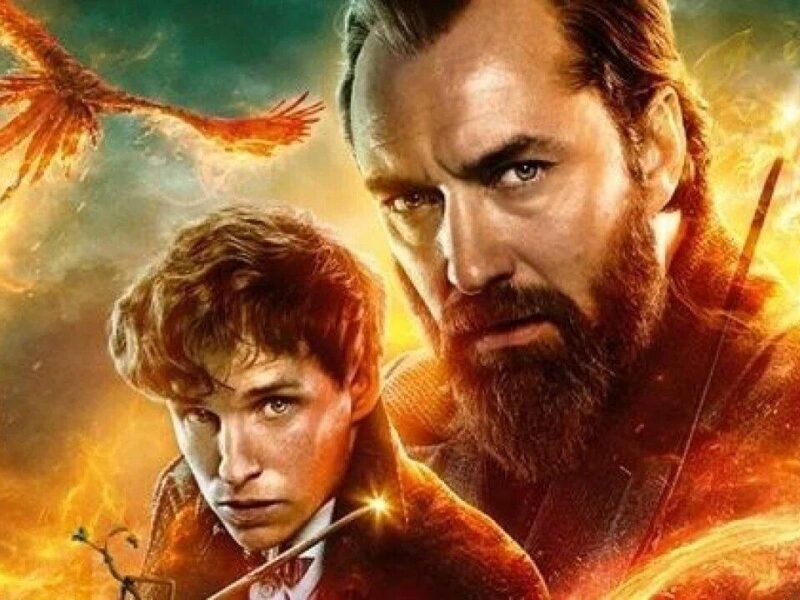