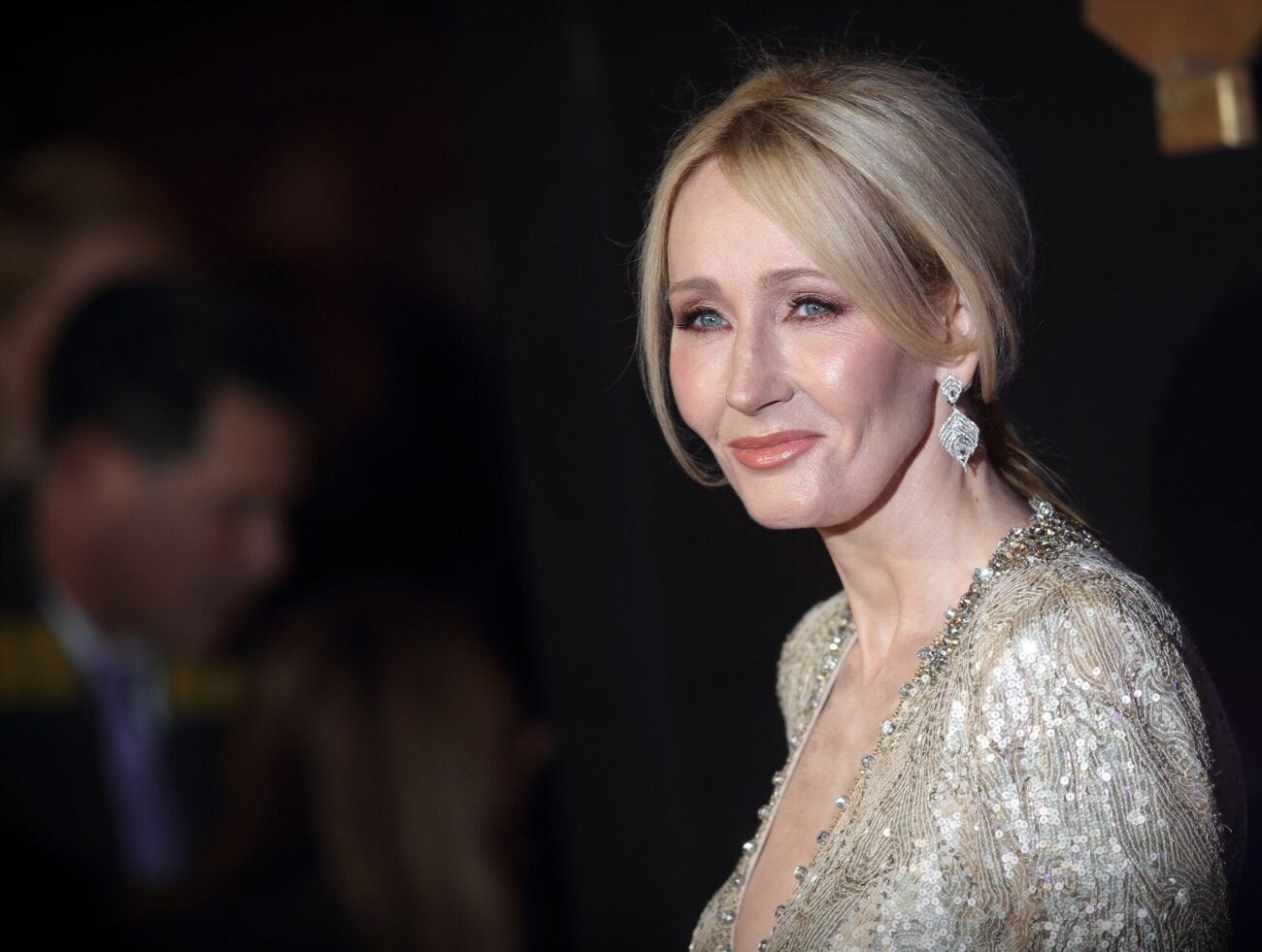 How has Twitter not permanently canceled JK Rowling yet?

In the information age, celebrities are thrust into the spotlight more than ever before. Interviews, article coverage, social media – if you want to know more about someone or not, you will. Some celebrities use it to their advantage, expanding their platform to inspire change.

But more often than not, the rapid spread of celebrity news serves to expose when they misstep. When celebrities dink up, the internet lights up and their reputation usually makes a swift plummet. However, some celebrities have such a huge platform that they can withstand the heat, coming through it with their fan base mostly intact. 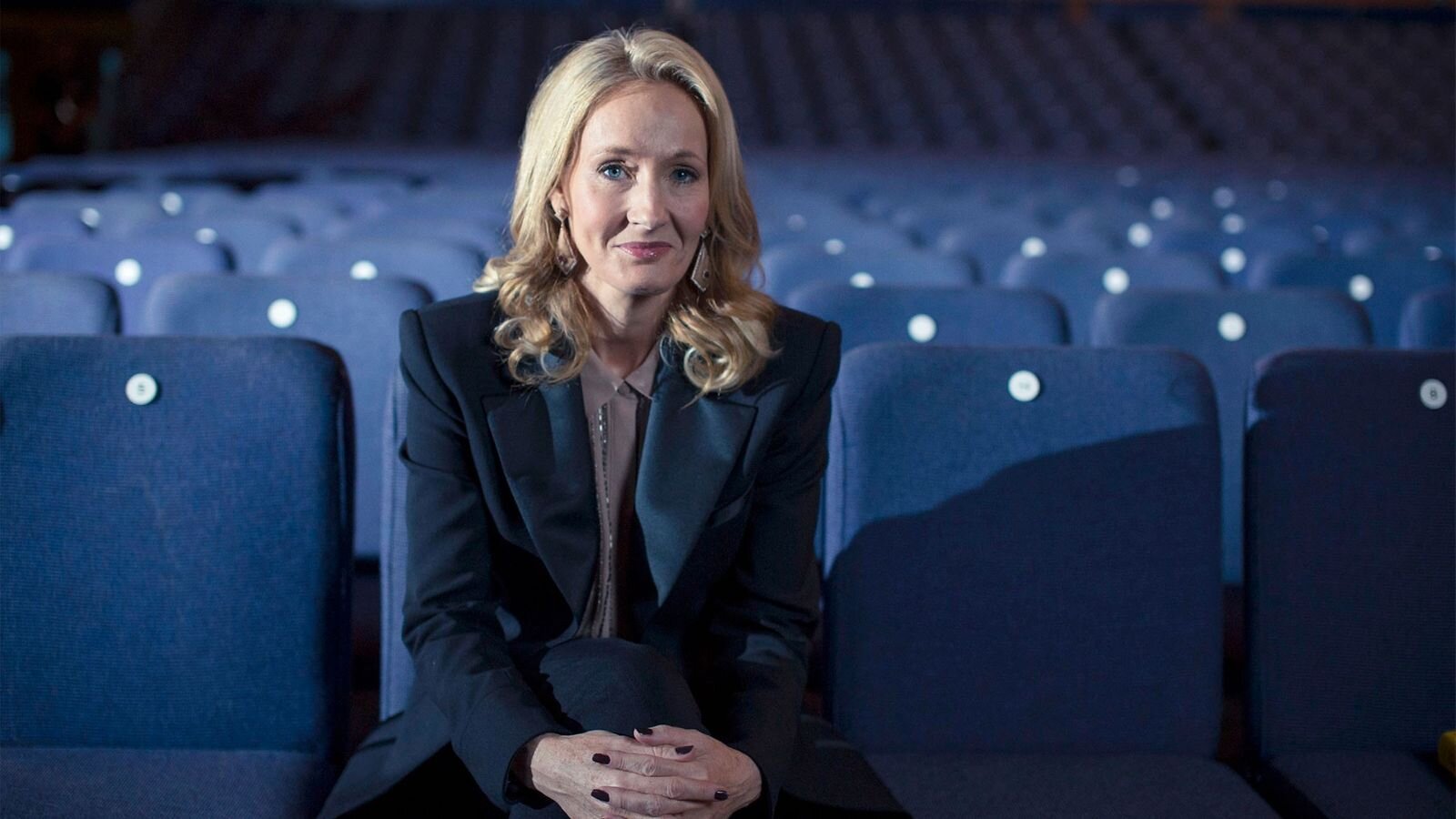 Unfortunately, Harry Potter author JK Rowling is one of those toxic celebrities that just won’t stay down. It’s hard to keep track of everything she’s done wrong at this point but here’s a meager summary:

Rowling has insisted on inserting marginalized identities into her novels that weren’t there when they first came out. She has consistently supported transphobic tweets, tweeted her own transphobic positions, and is now publishing a transphobic book. (Not to mention, her newest additions to the Harry Potter universe in America demonstrate cultural theft & misrepresentation of Native American religion.)

At first, it was a little fuzzy – is JK Rowling really transphobic or is she just misjudging things? But at this point, JK Rowling has overwhelmingly proven herself to be a grade-A TERF (trans-exclusionary radical “feminist.) It’s appalling that Rowling hasn’t been booed off her Twitter stage yet. When will Twitter finally say enough is enough and turn its back on the offensive Harry Potter icon? 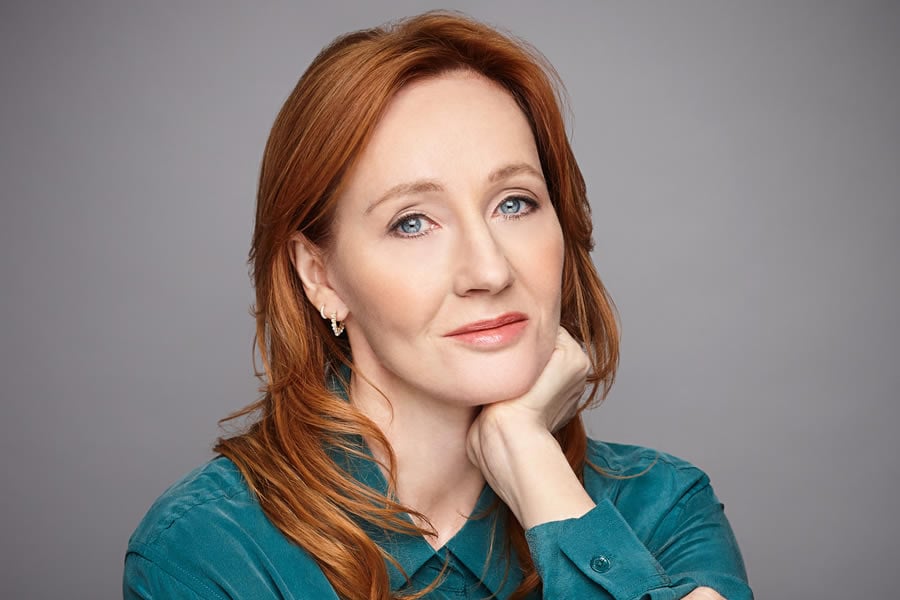 In this installment of her thriller series, JK Rowling introduces a serial killer who dresses in women’s clothing. A review by Telegraph labeled the murder suspect a “transvestite serial killer” and asked “what critics of Rowling’s stance on trans issues will make of a book whose moral seems to be: never trust a man in a dress.” 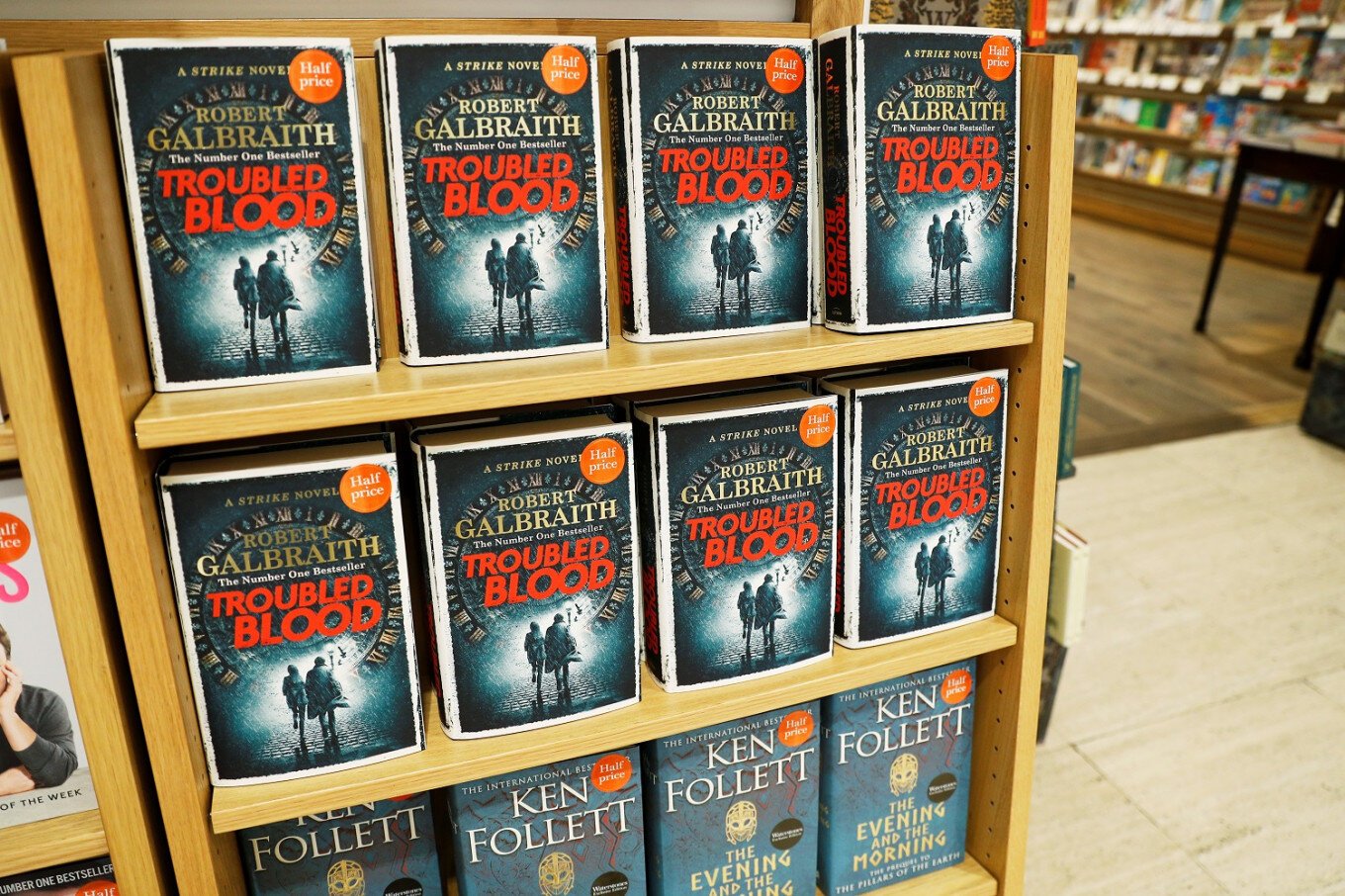 This controversy sparked the hashtag #RIPJKRowling on Twitter and users called for the novel to be burned. Bookshops around the world announced that they would stop selling her books after Rowling expressed the opinion that trans women who haven’t undergone hormone therapy or surgical transition shouldn’t be allowed into single-sex spaces.

Rowling’s only response to the controversy was to claim the book was loosely based on two real serial killers. Her instance to be unapologetic about the damage she does to the vulnerable trans community proves her voice shouldn’t be listened to.

JK Rowling made the decision to insert her transphobic opinions into a published book. Pining Harry Potter burn-outs who blindly eat up Rowling’s lackluster writing are supporting and engaging with her transphobic mission.

Sometimes a T-shirt just speaks to you…

(From https://t.co/hhOu3fO1rg, in case you know a witch who'd like one 😉) pic.twitter.com/T4E9OCMCMI

JK Rowling’s latest toxic Twitter post featured the author flaunting her new T-shirt purchase. The T-shirt reads “This witch doesn’t burn.” Her comment on the post says “Sometimes a T-shirt just speaks to you.” Rowling’s flashy buy is a likely response to the backlash against her.

Rowling also makes a point to call out the online store that she bought from: the wild womyn workshop. A simple search into this store reveals a plethora of transphobic merchandise. The UK-based online store includes a “Gender Critical” section where they sell pins that say “Transwomen are men”, “Woman is not a costume” and “F*ck your pronouns.” 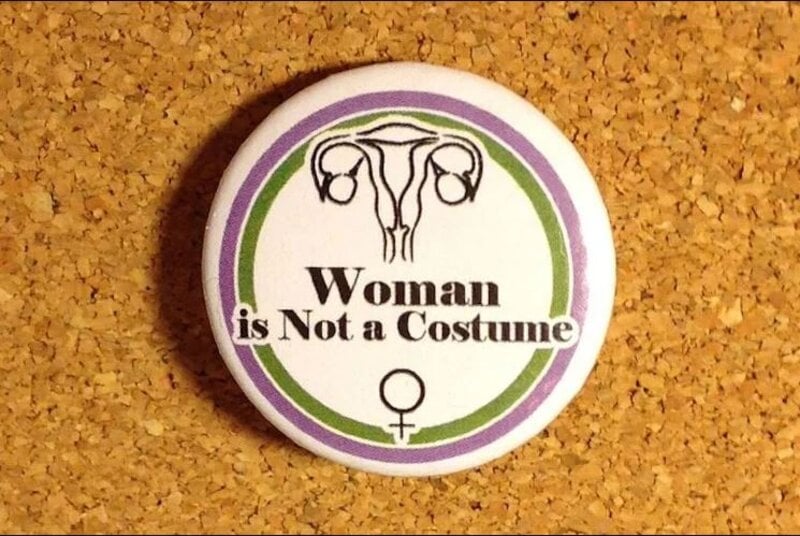 In order to express her allyship with this awful TERF merchandise shop she told her followers not to support other stores and added the hashtag #supportwomenrunbusinesses.

Can’t this be the final straw already? Twitter needs to cut her off before she spouts even more hateful opinions or supports more toxic organizations. 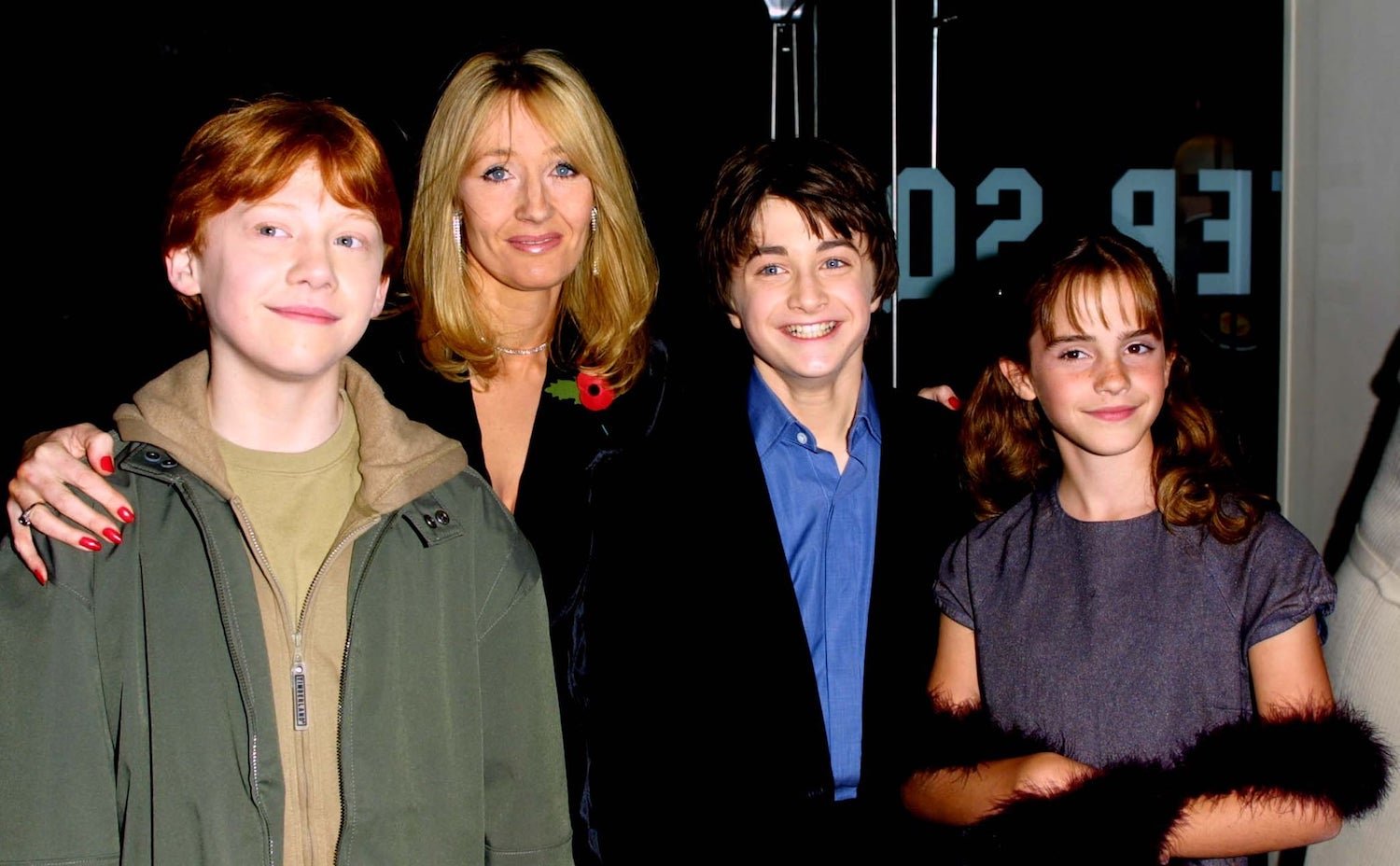 Harry Potter fans everywhere are feeling betrayed by the author’s open transphobia. (Especially fans who are trans.) Those who grew up cherishing the series are now questioning who they’ve been looking up to, and if her creations can stand apart from her awful influence. Every oncoming JK Rowling offense is like rubbing salt in the wound.

Though it’s hard to give up on the Wizarding World of Harry Potter – especially with the new Harry Potter Legacy video game coming out – former fans are pushing for a JK Rowling boycott. If we can do anything to tear down the TERF, we can start by refusing to put any more money in her pocket.

We’re crossing our fingers that JK Rowling’s net worth will drop, and that her platform will burn along with it. Crushed fans can root for the scenario where her rags-to-riches tale transforms into a riches-to-rags tale.

For goodness sake Twitter, please open your eyes and cancel JK Rowling already. Strip the TERF of her platform before she does any more harm to the trans community. End the hate.

What are your thoughts on JK Rowling’s transphobia? Share your view in the comments section below. 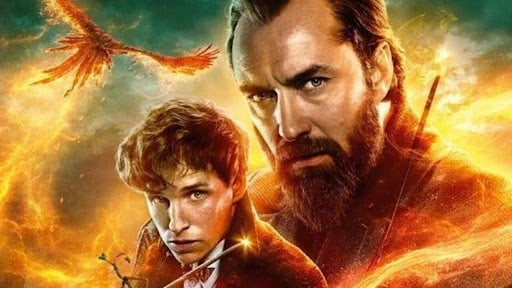