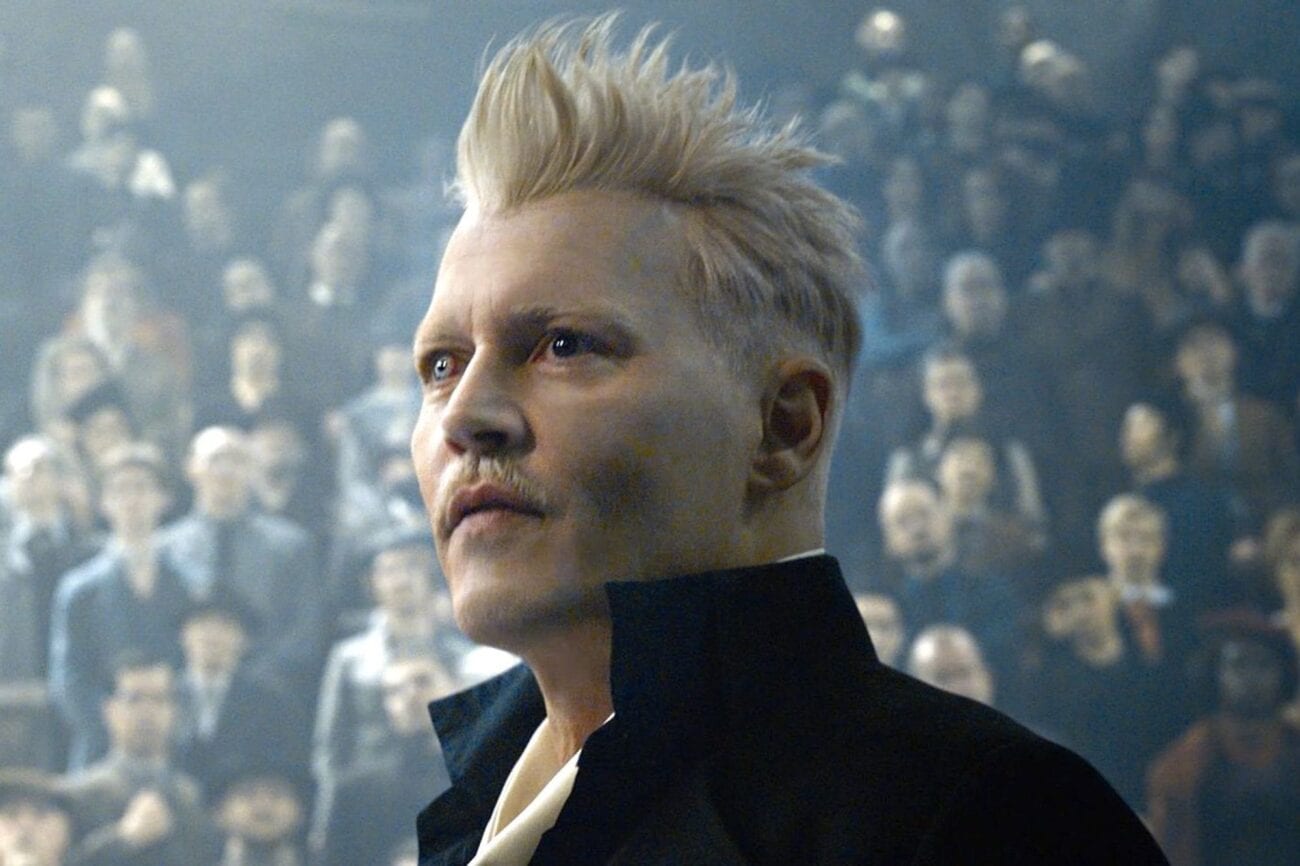 Johnny Depp never fit into the world of Hogwarts. The legendary star made a surprise appearance at the end of the 2016 film Fantastic Beasts and Where to Find Them, but fans were more confused than they were excited. Things worsened with the second film, as Depp’s portrayal of the villainous Grindelwald was bashed by critics. Now, the actor has confirmed that he is leaving the Fantastic Beasts franchise altogether.

Depp’s departure leaves a big question mark. Who will play Grindelwald for the rest of the series? Colin Farrell played Grindelwald in the first film, but the reveal that he was merely a “disguise” for Depp means he’s unable to return. Deadline has reported that the best candidate for the role is currently Danish actor Mads Mikkelsen. 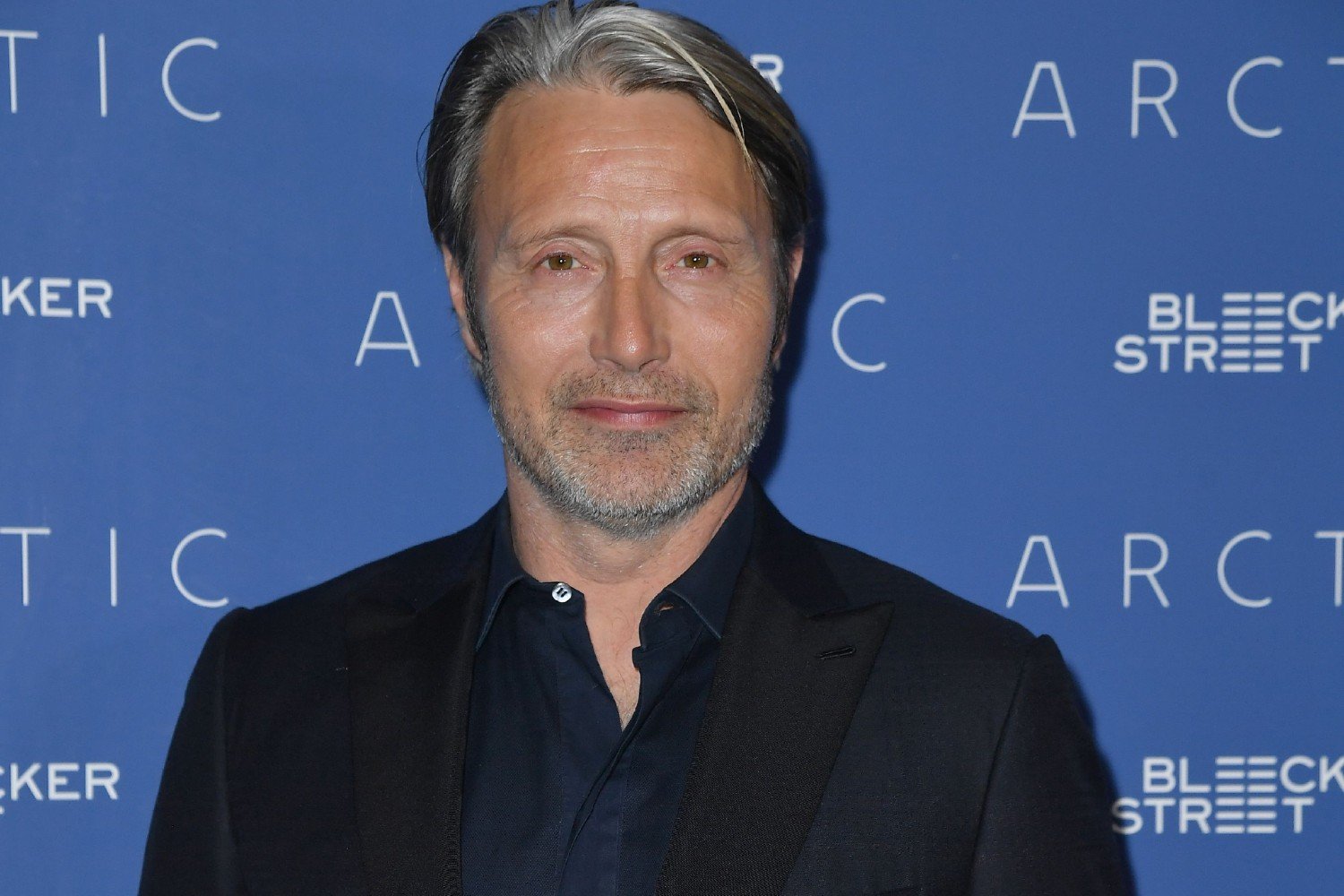 Johnny Depp was reportedly asked to leave the franchise following the loss of his court battle against The Sun, who called the actor a “wife beater” and accused him of being abusive to his ex-wife Amber Heard. Depp’s damaged reputation hastened his departure from Warner Bros, despite the fact that he already began filming Fantastic Beasts 3 in March.

Mikkelsen seems like an ideal choice to take on the role of Grindelwald, so much so that fans have wondered why he wasn’t initially considered over Depp. Mikkelsen specializes in creating memorable villains, whereas Depp is more suited for eccentrics & accidental heroes. It is a definite improvement. Fantastic Beasts director David Yates is reportedly a huge fan of Mikkelson and is hoping to secure his presence for the rest of the series.

Mikkelsen is no stranger to playing iconic characters. He first impressed mainstream audiences when he played the sinister James Bond villain Le Chiffre in Casino Royale (2006). He gained further attention for his memorable performances in Rogue One: A Star Wars Story & Doctor Strange (2016). The former grossed $1 billion at the global box office. 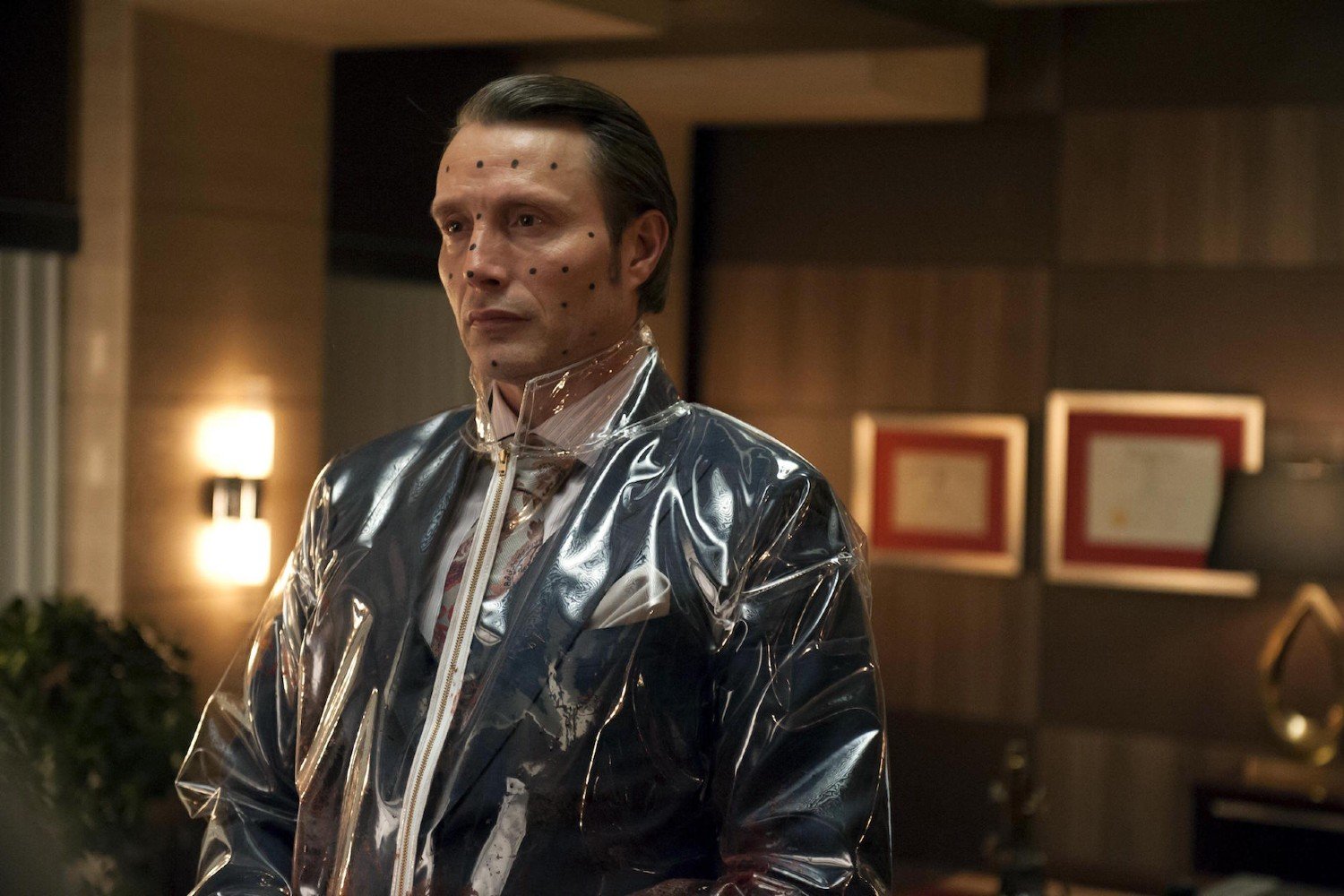 Despite his successful film career, Mikkelsen is perhaps best known for his performance as Dr. Hannibal Lecter in the NBC series Hannibal (2013-15). Mikkelsen was praised for his sinister charisma, and many fans named him the finest Lecter ever put on screen. He was nominated for a slew of awards during the show’s history and took home the Saturn Award for Best Actor on Television in 2014. 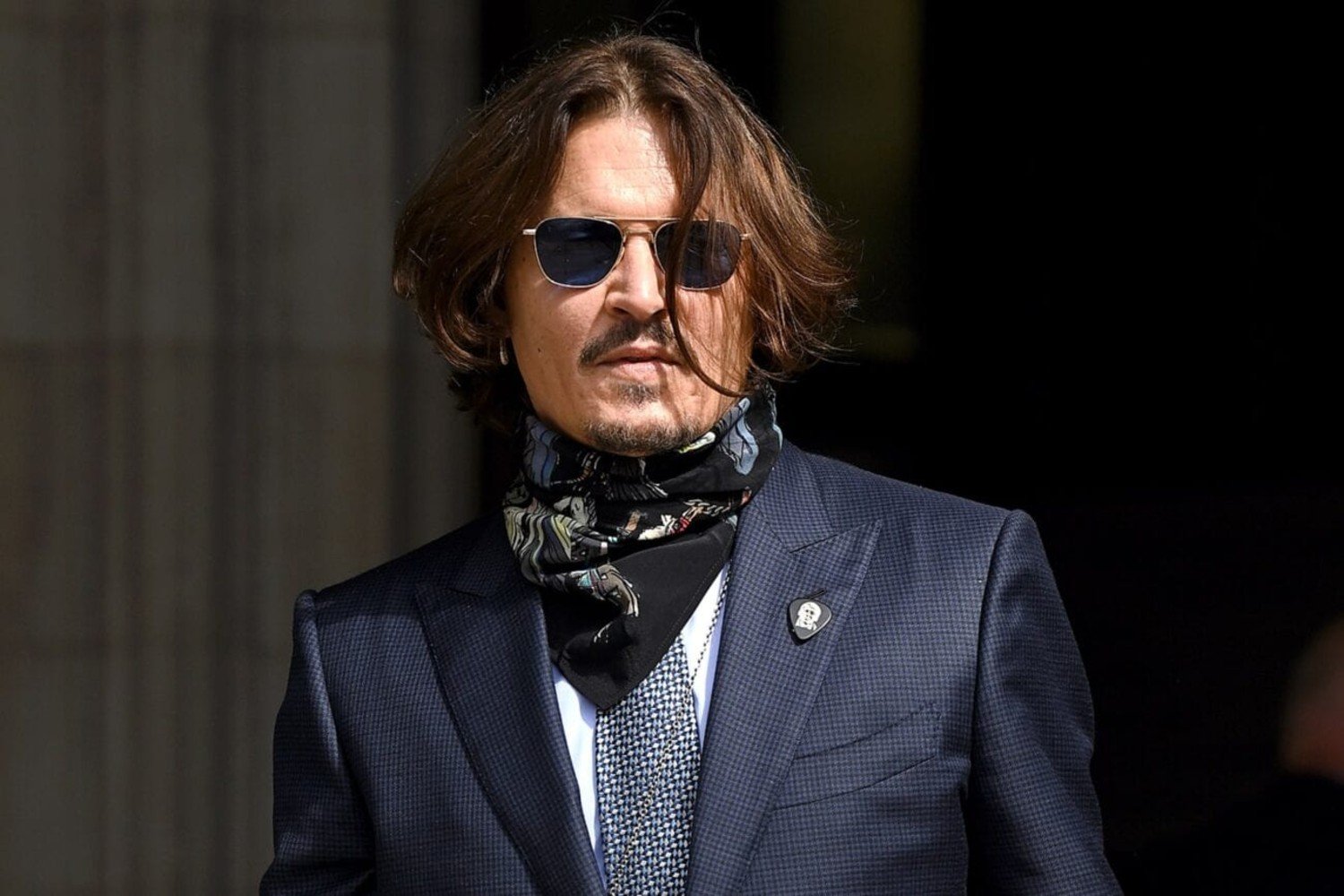 There’s a silver lining for Johnny Depp. Because he signed on to play Grindelwald for multiple sequels, he will be paid his full eight-figure salary for the upcoming film. The Guardian described the salary as part of Depp’s “pay or play” deal with the studio. Depp fans can take solace in the fact that he was miscast as Grindelwald, and his early departure frees him up to pursue better parts.

Depp confirmed his departure November 6 on Instagram. “In light of recent events, I would like to make the following short statement,” he wrote. “I’ve been asked to resign by Warner Bros. from my role as Grindelwald in Fantastic Beasts and I have respected and agreed to that request. I have been humbled and moved by your many messages of love and concern, particularly over the last few days.”

Fantastic Beasts 3 is currently being filmed in Rio de Janeiro. The film will detail the events leading up to the Wizarding World’s involvement in World War II, and will star Eddie Redmayne, Katherine Waterston, Dan Fogler, Alison Sudol, Ezra Miller, and the aforementioned Law. It’s tentatively set for release in July 2022. 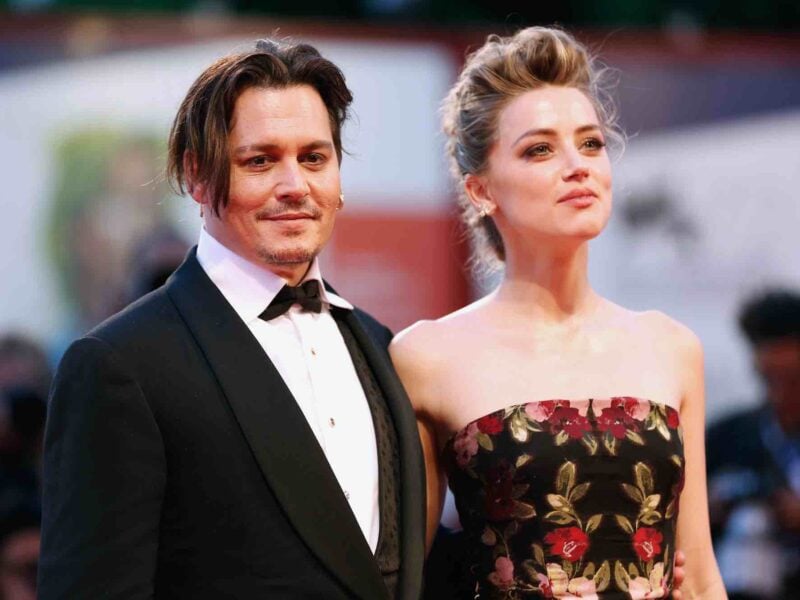