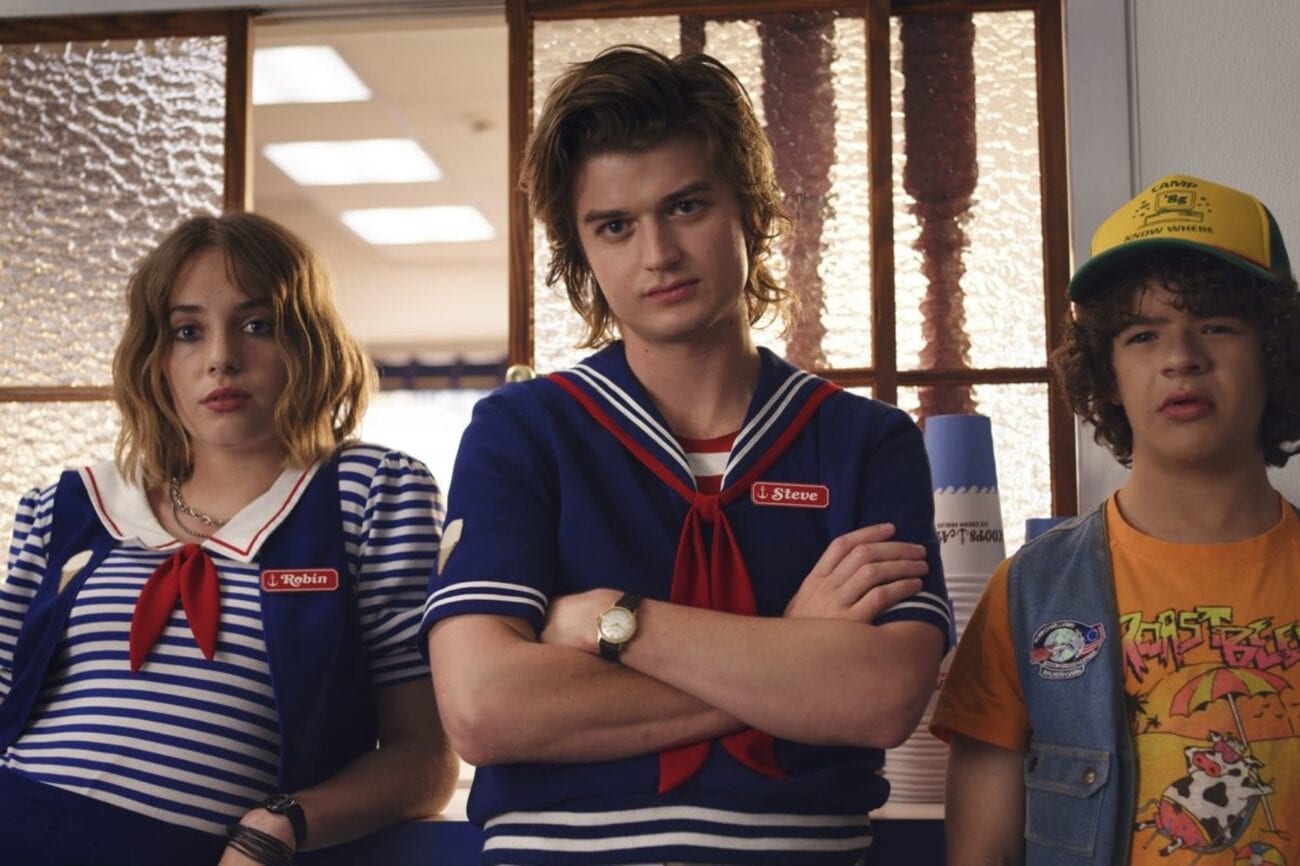 Which ‘Stranger Things’ characters are coming back for season 4?

It’s been a long time since Netflix gave us new episodes of Stranger Things, and many people are starting to wonder when the heck we’ll be given more Hawkins drama.

Luckily there’s a few behind-the-scenes images floating on social media thanks to some of the cast members, so we know production is happening. However, with the way the story was left at the end of season 3, it’s fair to ask which characters will be returning to the show.

Here’s what we know about the future of various Stranger Things characters. 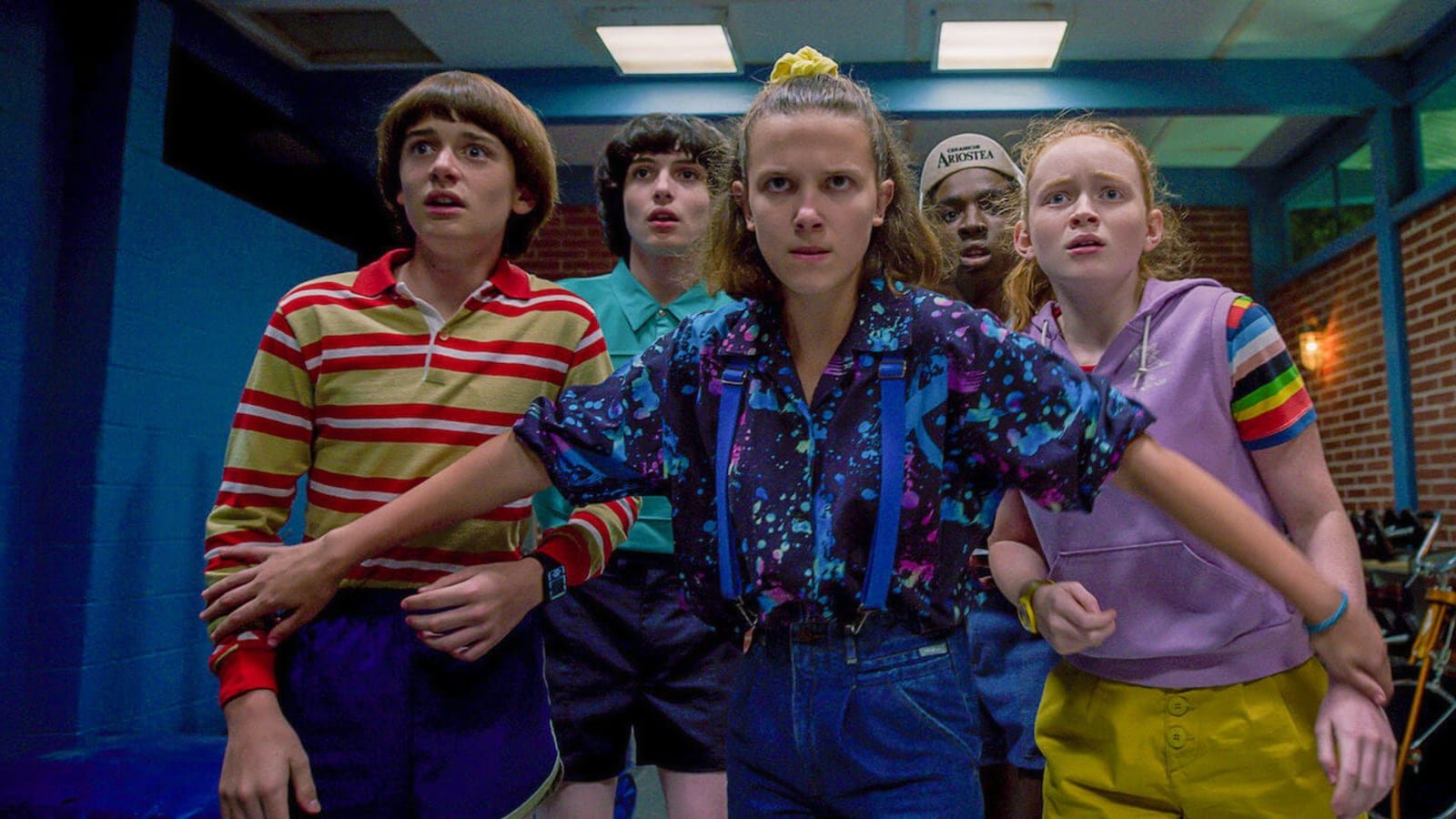 Stranger Things has a pretty big ensemble cast – meaning there are a lot of characters we just can’t bear the thought of going without. Luckily, all the main characters we know & love will be making their return in season 4. 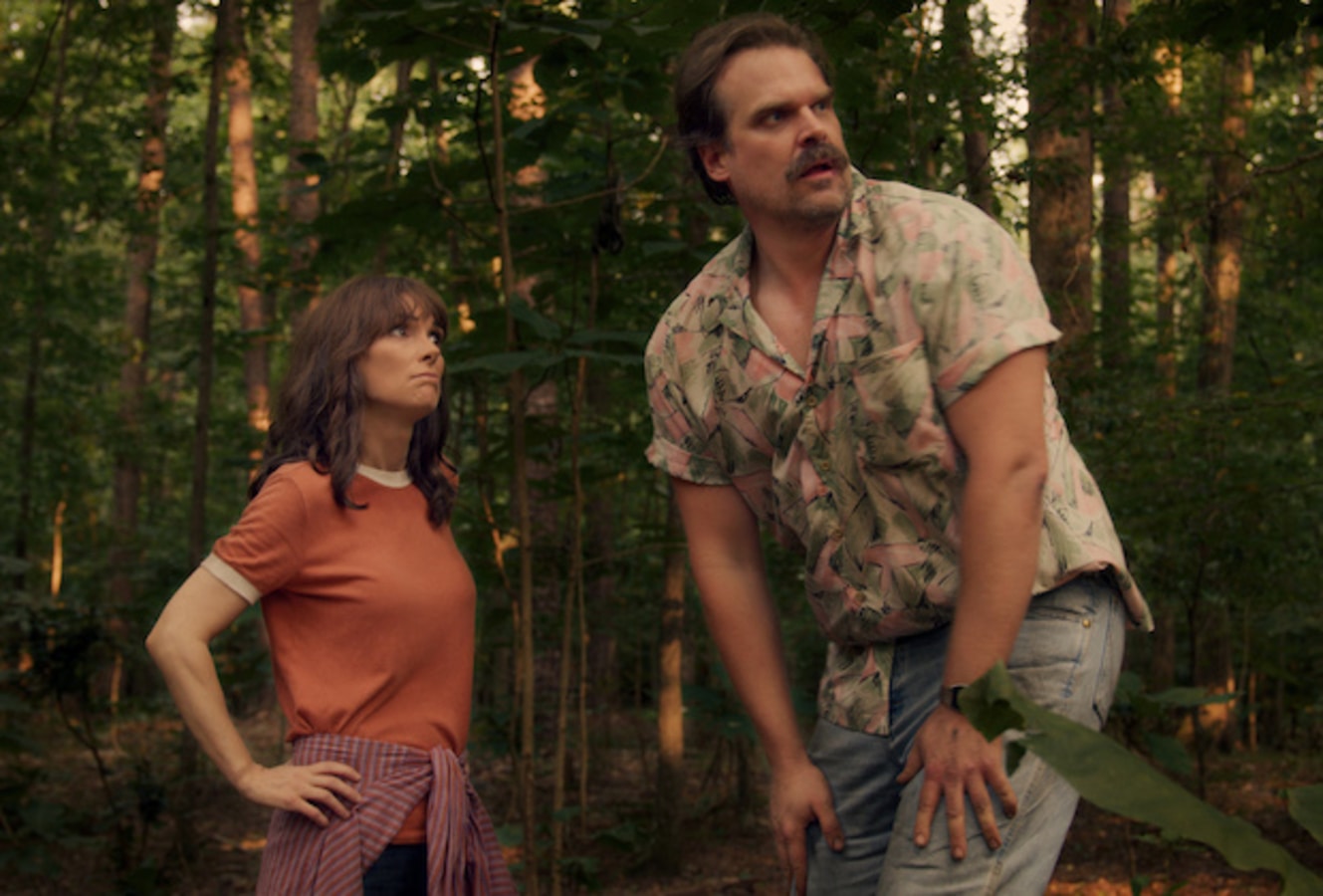 There’s notably one main character who was missing from the above list – Jim Hopper – everyone’s favorite chief of police and the man everyone considers to be Eleven’s dad.

His character seemingly had a brutal death in season 3, and many watchers of the show found themselves crying over the character’s seemingly inescapable death. It was especially heartbreaking when Eleven had to read that letter from him. Oh gosh, we’re getting emotional again. 😭 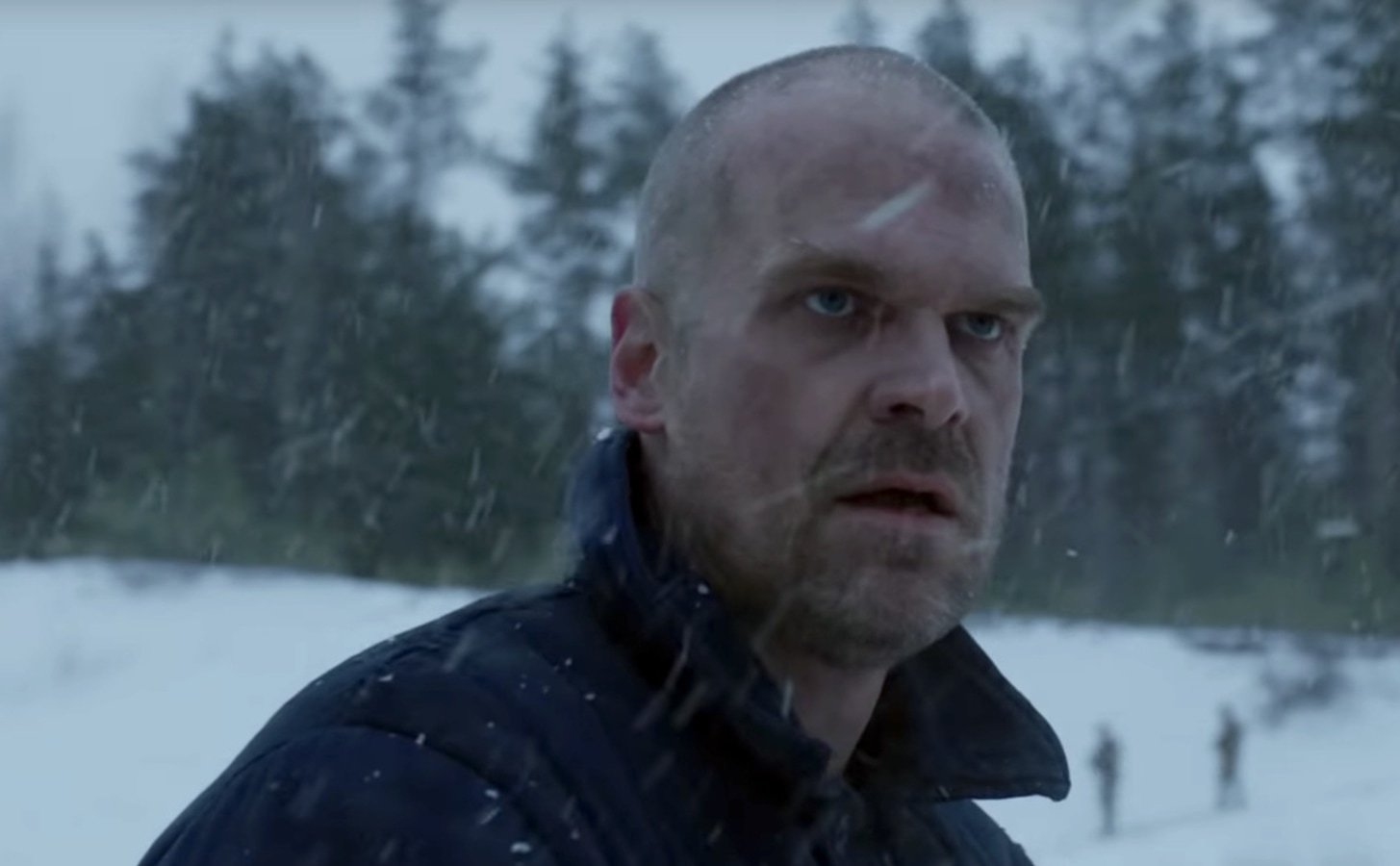 Netflix gave us a gift nearly a year ago on February 4th, 2020. A tiny little teaser trailer, less than a minute in length that confirms Jim Hopper is very much alive (probably in Russia) and bald. How a handful of kids & a couple of teens will get Hopper out of a Russian work camp is beyond us, but we can’t wait to find out.

Fair warning though, actor David Harbour said of Hopper’s return: “we’ll see a very different guy going forwards. The same guy but in a different vein. It’s a very cool thing to be able to play”. 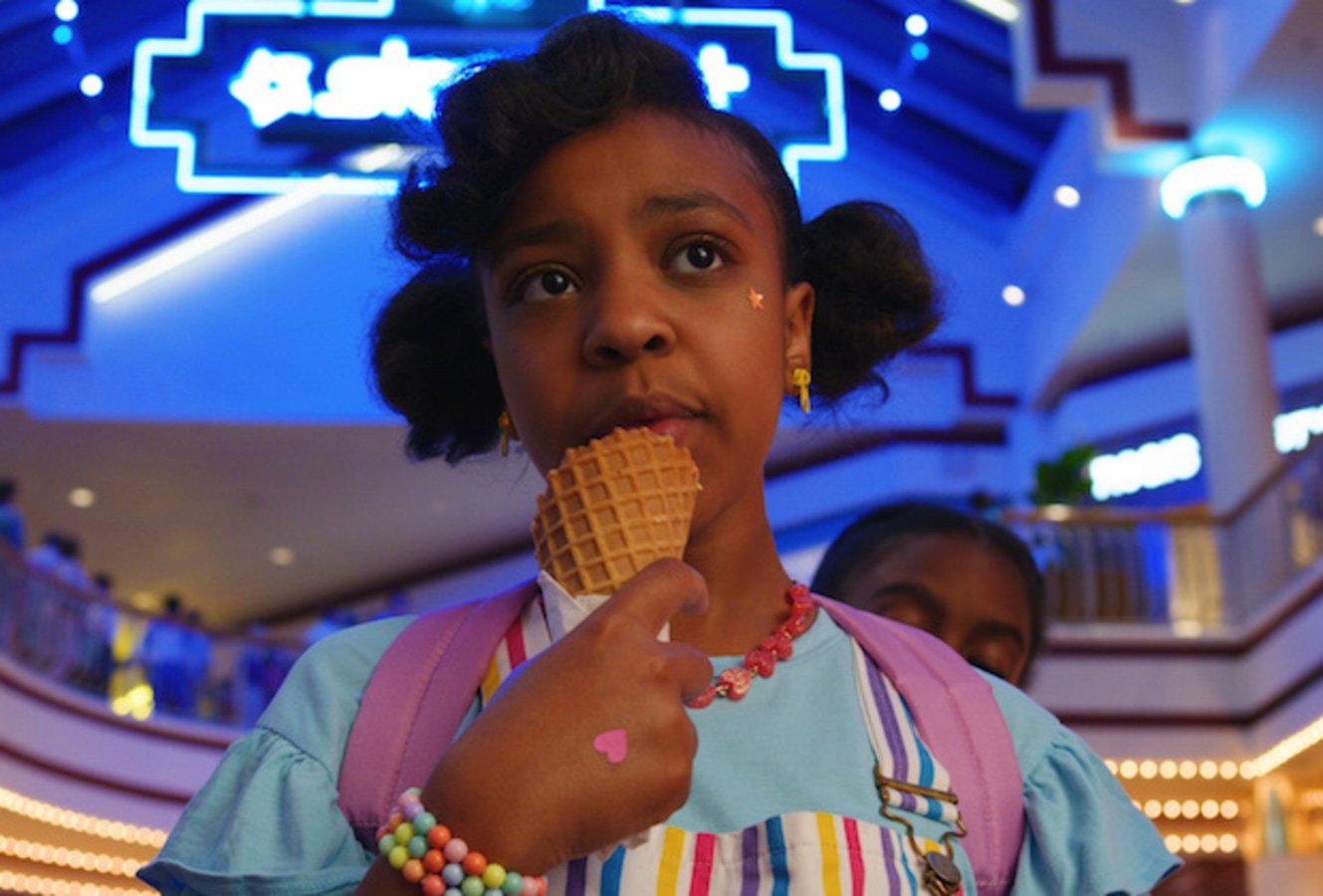 Actress Priah Ferguson swept into Stranger Things season 3 licking ice cream and calling out people’s crap as the character Erica Sinclair. Fans of the show quickly took a liking to her and the contrast she provided to the other characters.

If you were hoping for more of Erica’s quips, you’re in luck! It sounds like she’s also expected to be a series regular in season 4. So, not only will she continue to be part of the show, she’ll be a main character. 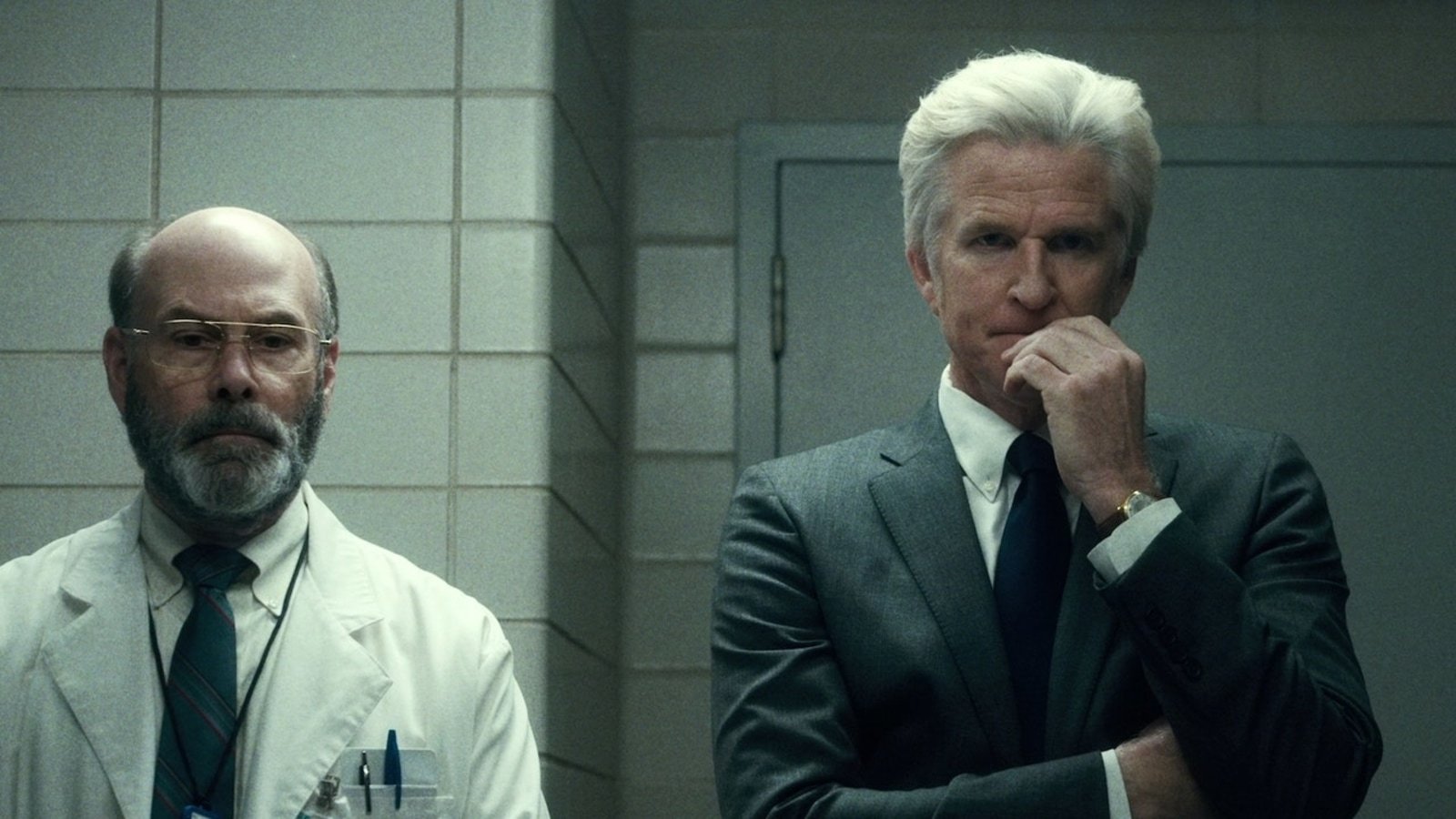 Some fans think both Dr. Sam Owens & Dr. Martin Brenner might make comebacks as well, though this isn’t confirmed.

For a quick refresher since it’s been a while since we’ve all watched Stranger Things, Dr. Owens is the man who was the Director of Operations at Hawkins Lab (after Brenner), he helped Hopper adopt Eleven, and tried to prevent disaster.

Dr. Martin Brenner was the man who took advantage of Eleven’s abilities and pushed her too far when she was young – he led Hawkins Lab before Brenner. In the story Brenner is believed to be dead, but a few fans staunchly believe that since we didn’t see his death by Demogorgon on-screen he’s alive and will make a surprise return. After all, if Hopper does it, why can’t he?

What do you think about the potential return of Brenner? Which character are you most excited to see again in Stranger Things season 4? Let us know in the comments below!