When is the ‘Stranger Things’ season 4 release date? All the production deets

Doesn’t it feel like we haven’t hung out with our favorite misfits from Hawkins, Indiana in forever? Speculation about the Stranger Things season 4 release date has run rampant pretty much since everybody in the world binge-watched season 3 and we’re still waiting for solid answers from Netflix – or from the cast – or from anyone, really.

In classic Stranger Things fashion, all we’ve gotten regarding the season 4 release date have been hints and teases: a photograph of a stack of season 4 scripts here, a teaser trailer confirming Hopper is alive there (come on, like none of us expected him to come back) and so on. Let’s look over all the information we’ve gathered so far and see what we can deduce on our own. 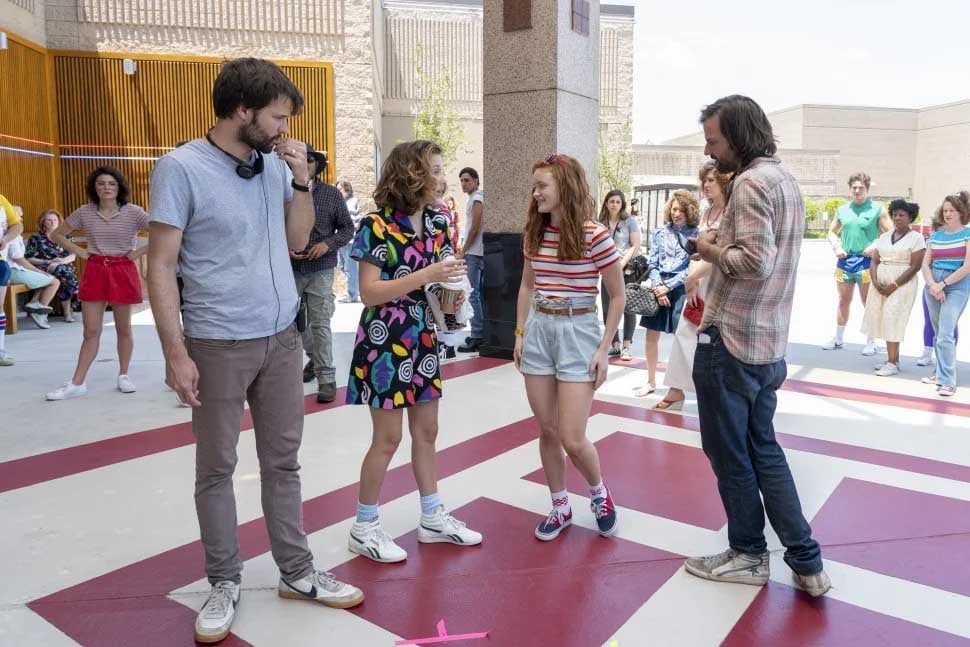 We don’t even know what the Stranger Things season 4 release date was supposed to be before the COVID-19 pandemic threw production out of whack, but we know they had just started shooting in March last year when the world shut down. At that time, the original date for post-production was sometime in August, so we could guess at a release date sometime in the last quarter of the year.

Production on Stranger Things season 4 finally resumed in October 2020, as confirmed by Netflix posting a tantalizing photo on Twitter (haven’t seen so many people excited about a film clapper since that old ‘Phantom Menace’ video) that went viral immediately. Let’s just hope the kids haven’t gotten another growth spurt during quarantine or all their scenes from March will be unusable!

Assuming the Stranger Things season 4 team sticks to a schedule similar to the one they originally had in March 2020, we can probably expect the new season to land somewhere in the second half of 2021. Post would take place sometime in March, perhaps with an eye for another July 4th release date? 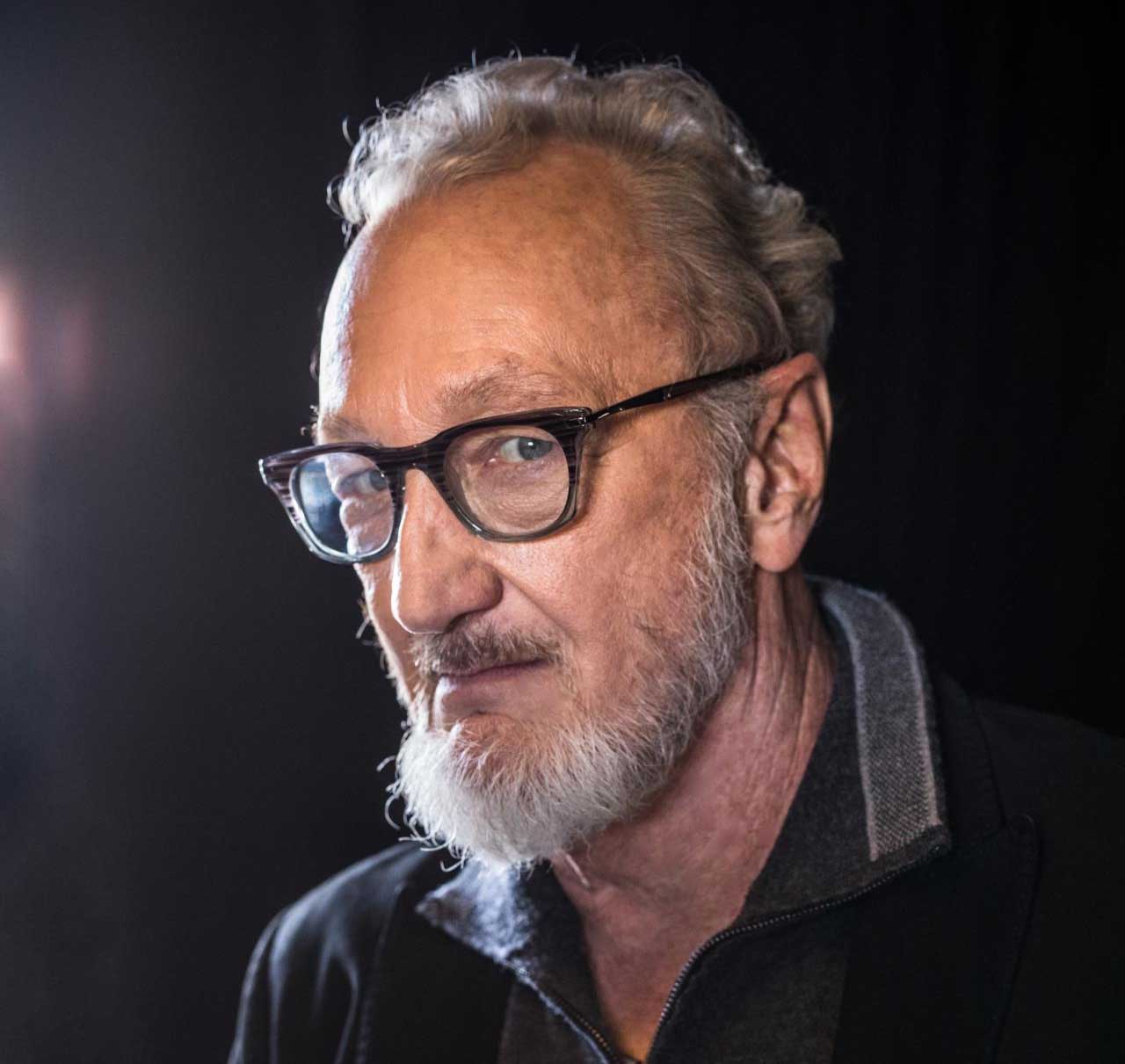 The most exciting announcement – at least for horror fans – is Robert Englund’s addition to the cast. Freddy Kruger himself will be playing a disturbed murderer imprisoned in a psychiatric hospital. Stranger Things has always delivered when it comes to nostalgia fan-service and Englund’s casting signals the Duff brothers haven’t lost their touch.

Nobody ever truly thought we were losing Hopper at the end of Stranger Things season 3 – not that it kept us from weeping over his sacrifice – so it wasn’t really a surprise when the season 4 teaser trailer revealed he was still alive. We know he survived and we know he’s a prisoner in Russia, at the mercy of the evil scientists from season 3. But how did he make it out of that season 3 explosion alive?

We’ll probably learn who (or what) saved Hopper’s life early in season 4, but David Harbour, who plays the heroic police chief, has hinted at a darker arc for his character in the new season. The actor seems to enjoy teasing Stranger Things fans on social media, posting cryptic (and not so cryptic) photos on his Instagram.

More directly, during an appearance at Liverpool Comic Con, Harbour also hinted that we’ll be learning more about Hopper’s past. “I know specifically that in season 4, we will give you a big, huge reveal about Hopper’s backstory which you’ve sort of sensed in certain ways, but we haven’t really told you about it,” said the actor. Color us intrigued! 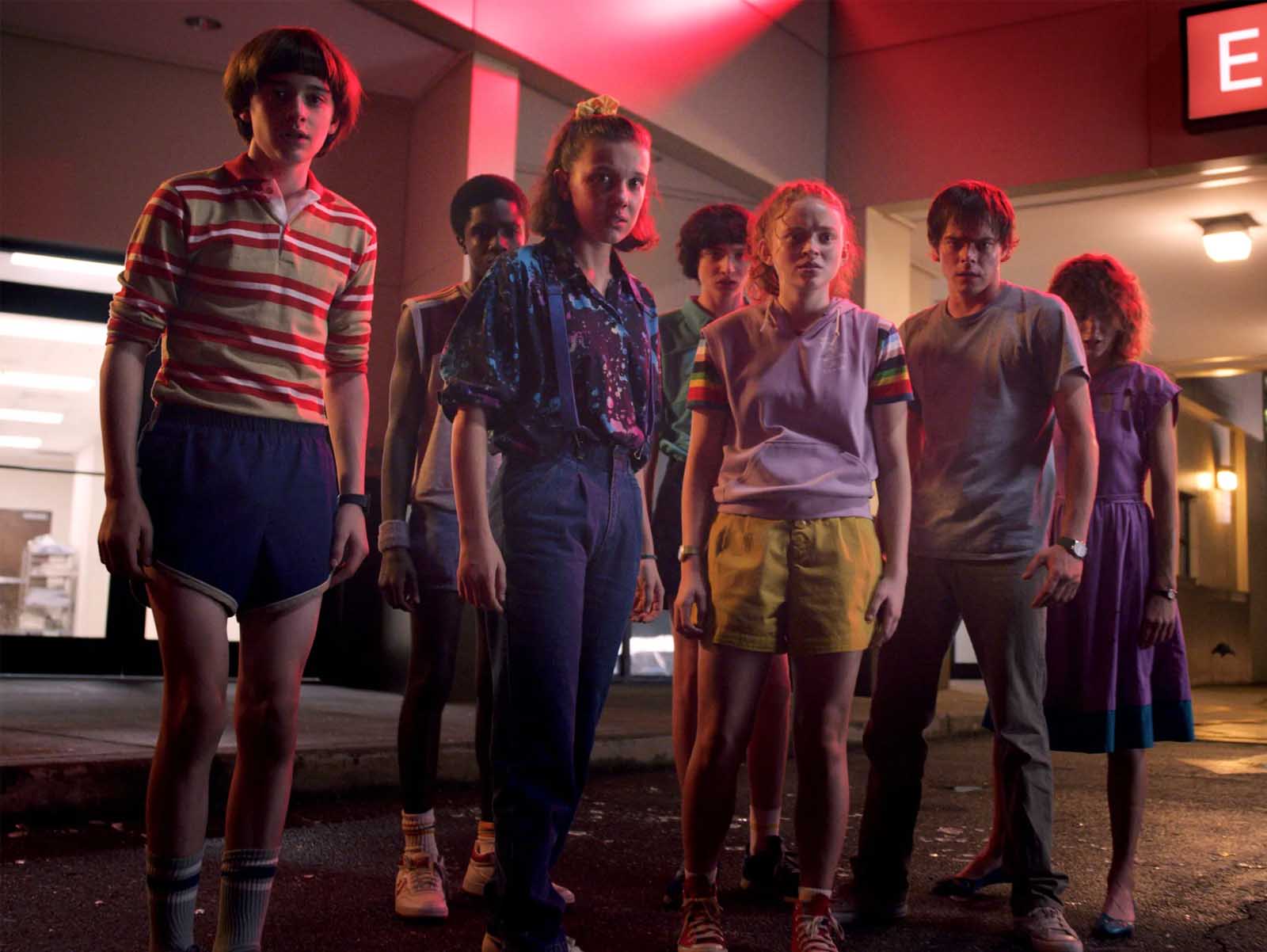 Eyes on the holidays

Stranger Things season 4 may not have an official release date yet, but the last two seasons were released around public holidays: season 2 on Halloween and season 3 on July 4th. It would make sense for the show to keep this gimmick up, so be ready for potential announcements from Netflix once a public holiday approaches.

In the meantime, it looks like we’ll simply have to keep combing the internet to see what morsels of information are dropped by the cast and crew. It’s been a year and a half since Stranger Things season 3 came out, Netflix. Throw us a bone here!