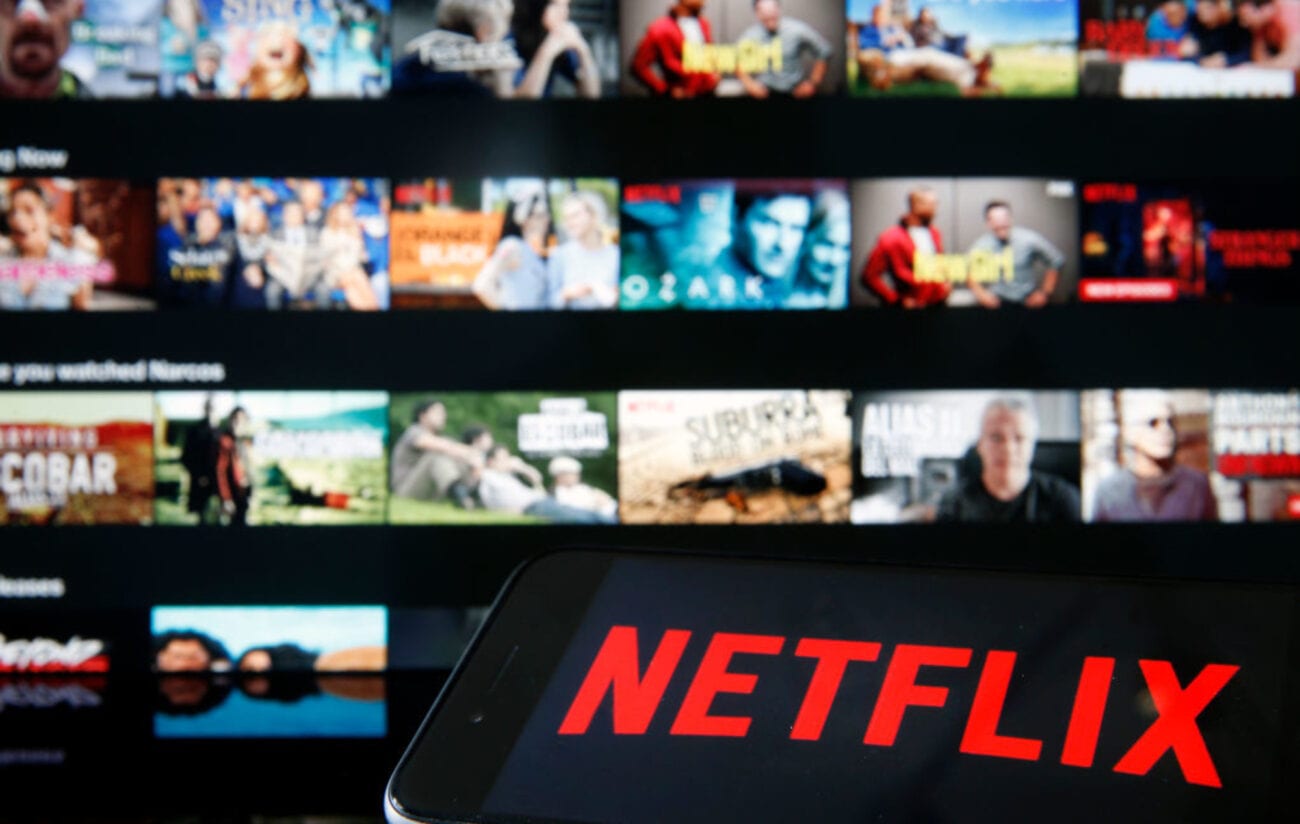 The holiday season may be winding down to a close, but there’s still time to indulge in the season’s cheer with great family movies on Netflix. There’s no better time than now to cozy up with loved ones and enjoy some family favorites.

Netflix hosts a plethora of holiday films that any movie-lover no doubt ripped through over the past month. However, there’s also a great selection of family movies on Netflix to choose from. For those all Christmas-ed out looking for a film to watch with family, the titles below provide some refuge. 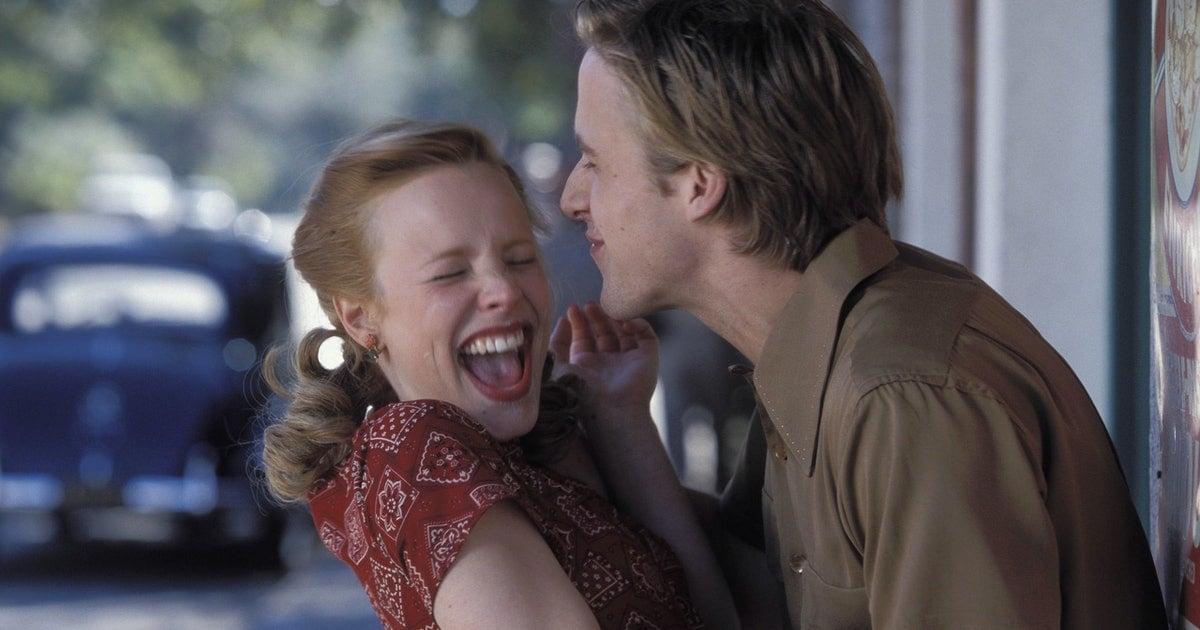 What is there to say about The Notebook that hasn’t already been said? Nicholas Sparks’s mega-hit novel reached an even wider audience when it became a massive smash film in 2004. So much so, that the film is now not only a household name, but also takes on new life as a punchline and reference in dozens of other films and TV shows.

The Notebook is one of the most aggressively emotionally exploitative films of all time, telling a tale of everlasting devotion & love, even when the lover’s mind isn’t capable of remembering their love affair.

Nonetheless, we can’t help but keep our eyes glued to heart-wrenching exploits of wealthy heiress Allie (Dad’s got more money than God) and rugged Noah (trash, trash, trash!). With only a couple sex scenes, The Notebook is great to watch with your mom & dad and any littles ones running around this holiday season. 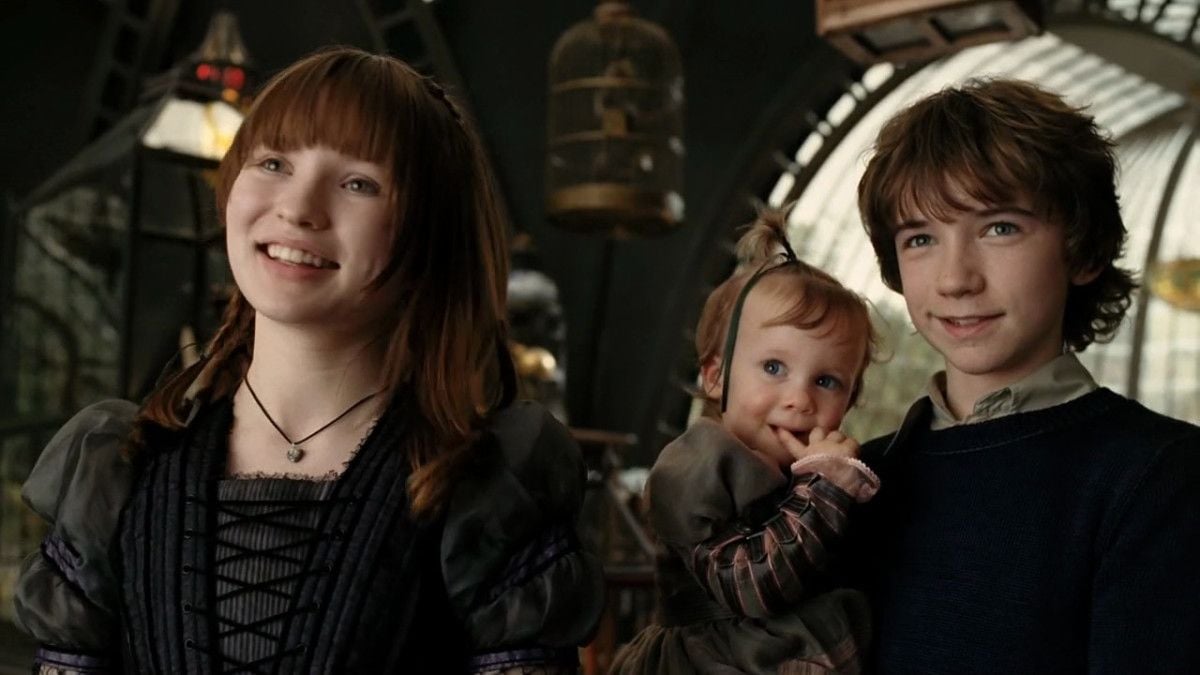 Another book-to-movie success story comes with Lemony Snicket’s A Series of Unfortunate Events. Daniel Handler (Snicket’s real name) released his book series over twenty years ago in 1999, and it remains consistently relevant.

The movie gives us an engaging tale with stylized sets and fantasy gothic moodiness ala Tim Burton, without the extreme edge that curbs more prudent audiences, making it one of the best picks for family movies on Netflix. 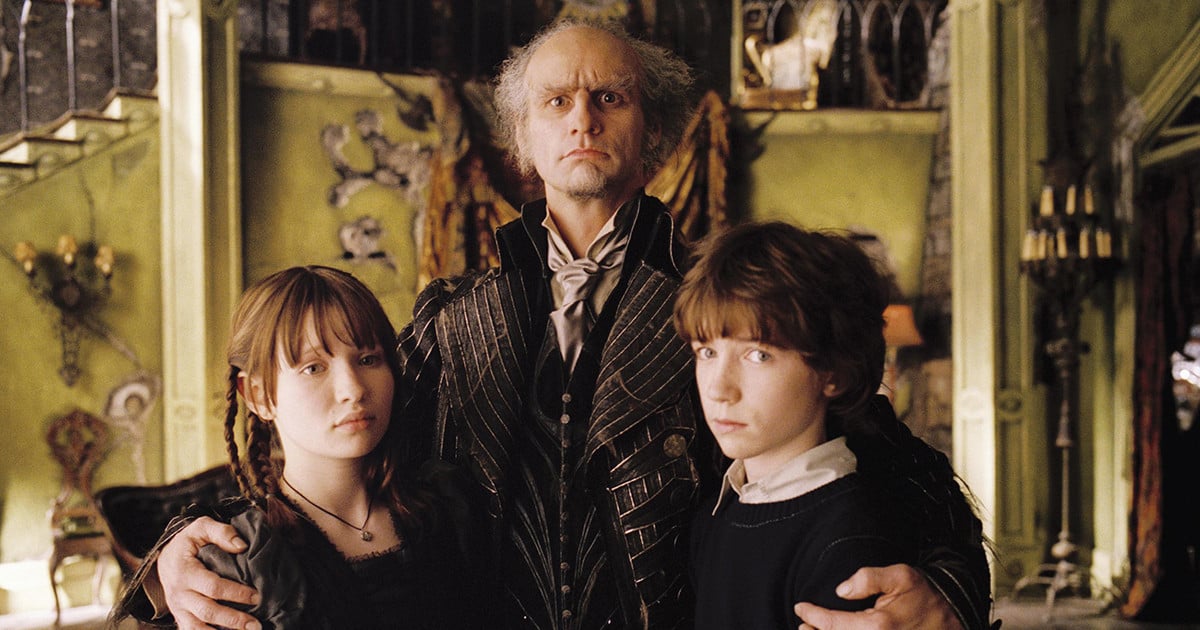 Lemony Snicket’s A Series of Unfortunate Events has no shortage of stars with Cedric the Entertainer & Meryl Streep appearing on screen, while Jude Law narrates. We even see Jim Carrey use his prowess in comedy as well as that of his serious roles, as the film’s villain. 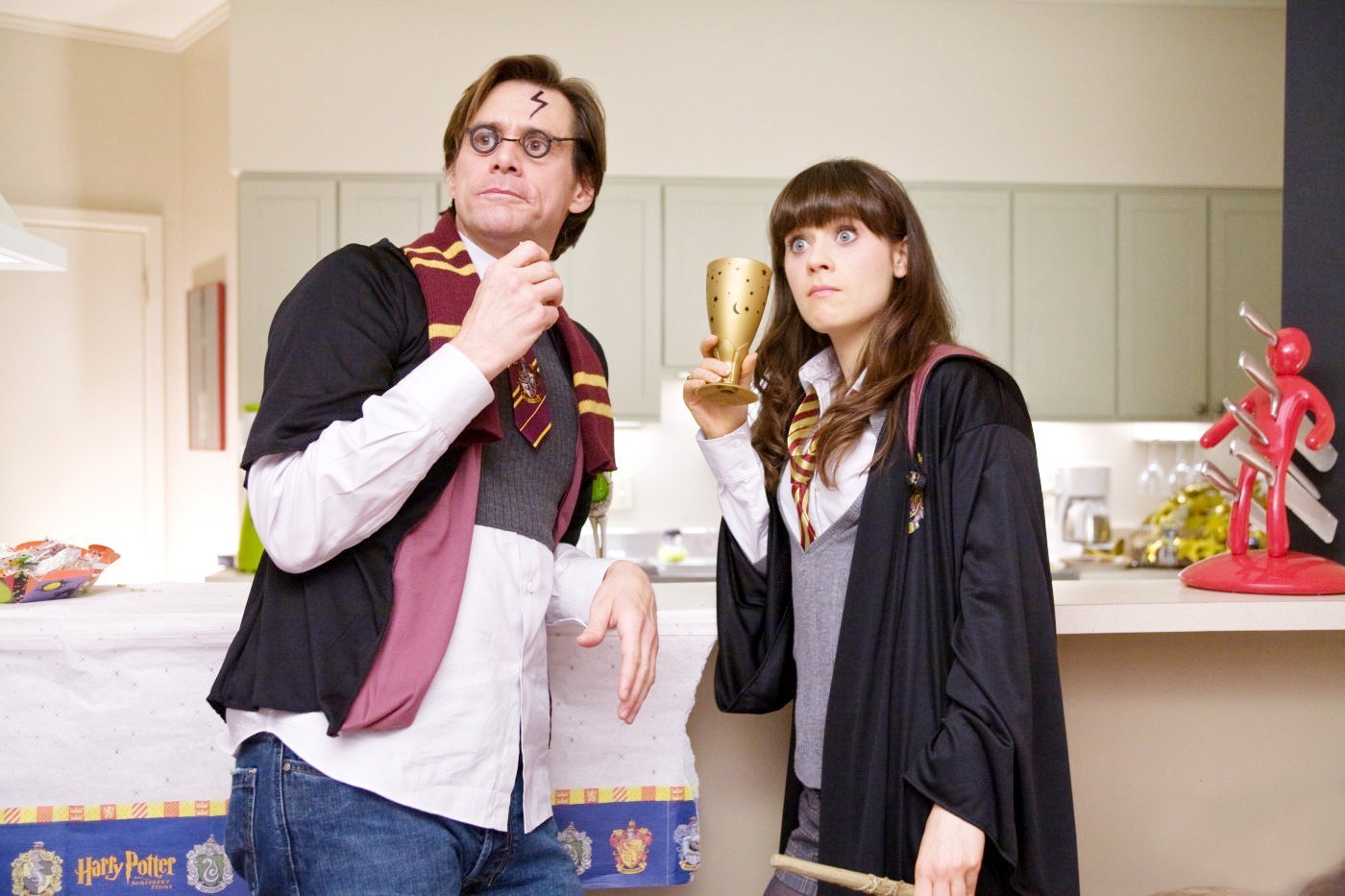 2008’s Yes Man may not be Carrey’s most memorable post-Eternal Sunshine starring film, but it’s certainly one of the best family movies on Netflix. Yes Man gives us a comedy starring Carrey without the crude (albeit hilarious) edge of The Farrelly Brothers.

Yes Man follows Jim as introvert Carl who is spiritually awoken via a motivational speaking event, now reminiscent of a NXIVM lecture, to say yes to any invite life sends his way.

Carl becomes overwhelmed by his new lifestyle but learns to find a balance in his all-or-nothing life. Carrey follows the blueprint for his starring comedies and carries Yes Man, giving us spurts of his comedic genius throughout. Carrey also makes his acoustic performance debut, playing beloved 90s anthem, “Jumper,” by 3eb.

The holidays are a great time to take advantage of great family-friendly films, and there’s no shortage of great family movies on Netflix. From dramatic romance to light comedy, everyone has something to enjoy with the virgin ears & eyes of young ones around, as well as the older folks who remember the age of film censorship laws.