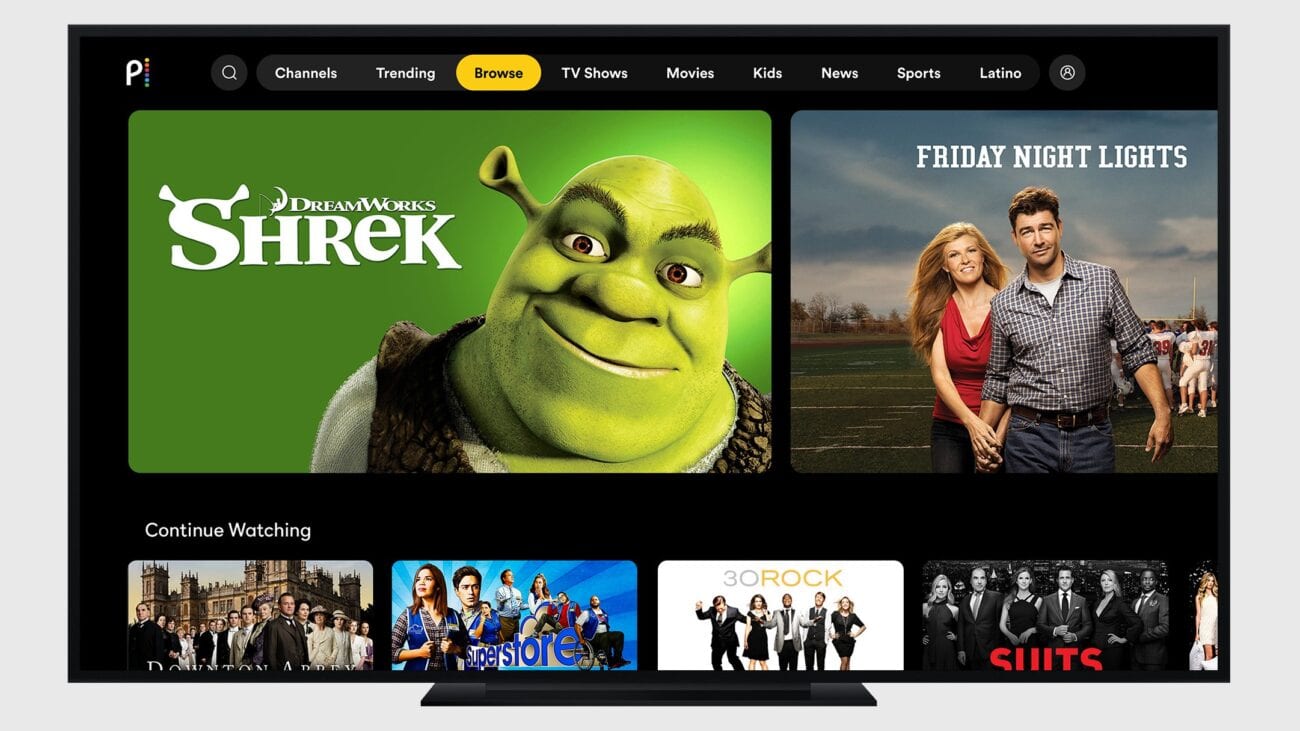 Looking for family movies? Check out the Peacock app

The holiday season is one of the best times to watch family movies. As some of us are still shacked up with our folks for the holidays, family movies can be downright necessary (No more sex scenes with Mom, for the love of God!). The Peacock app has a ton of options for movies the whole family can enjoy.

The Peacock app launched back in April, with perfect timing as much of the world began lockdown with nothing to do but stream hours & hours of content. Like Pluto TV & Tubi, the Peacock app is free to sign up and access tons of TV & movies.

Unlike Tubi, the Peacock app features tiers of membership one can sign up for to do away with the pesky ads that make its free access possible. However, one isn’t required to sign up for a paid account. Well, the price is right, so let’s see what films the Peacock app has to offer that we can watch with the whole family. 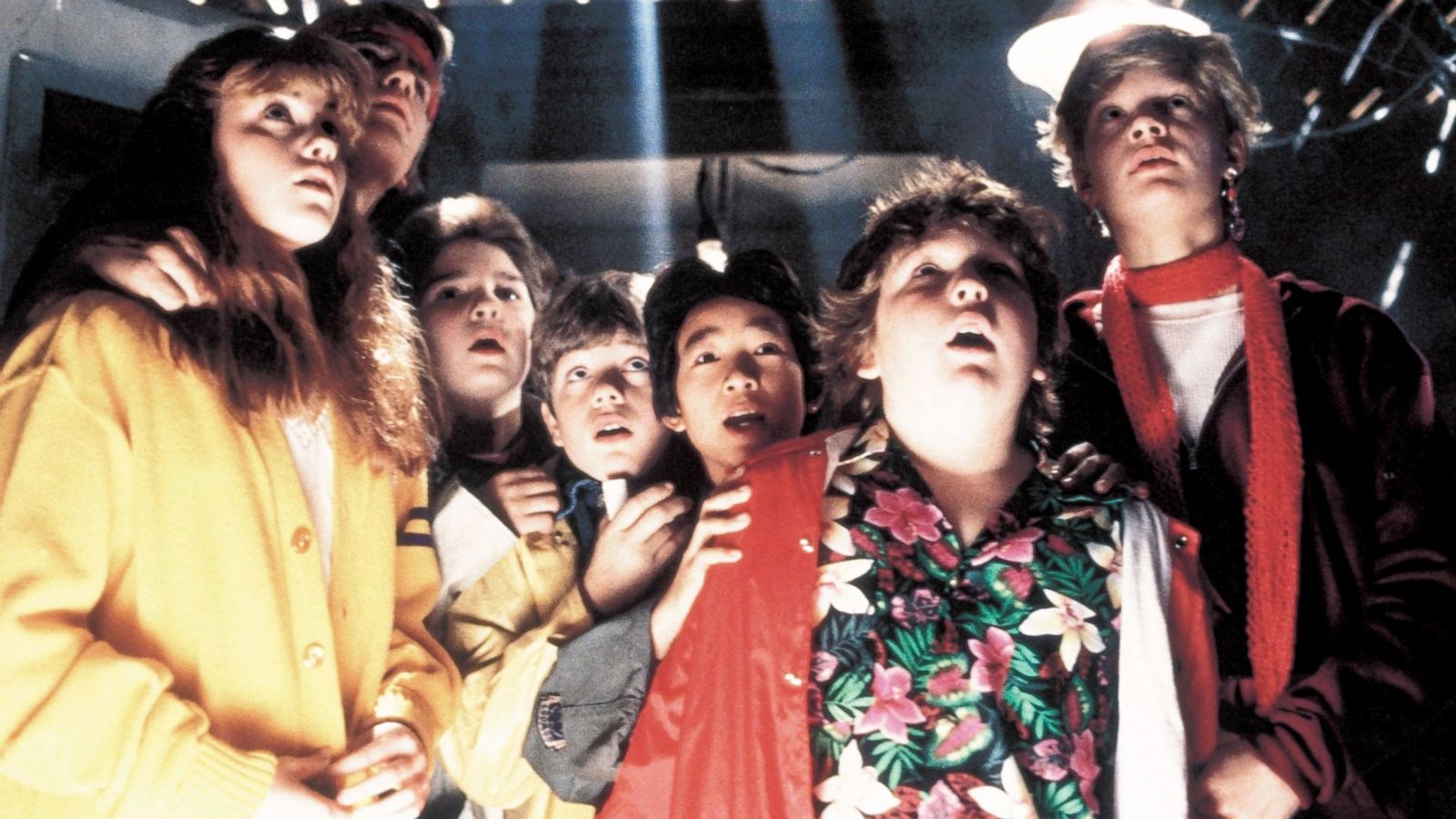 If Richard Donner’s Scrooged was already screened by the tree this holiday season, one can look to his most famous accomplishment, 1985’s The Goonies. Logos of the film are now plastered on t-shirts in Hot Topics in the dying malls of America, and it’s legacy will live on long after they’re gone.

One forgets the PG film is fit for those of any age, as it lacks the boredom of a film fit to screen in a middle school gymnasium.

The Goonies draws the viewer into the Spielbergian (although he only produced) magic of swashbuckling pirates, the adorable Sean Astin & snarky Corey Feldman, and search for buried treasure all drenched in 80s nostalgia (yes, that’s Cyndi Lauper you’re hearing). Speaking of Speilberg, the juggernaut director appears a few times on the Peacock app list, and is well known for family fun. 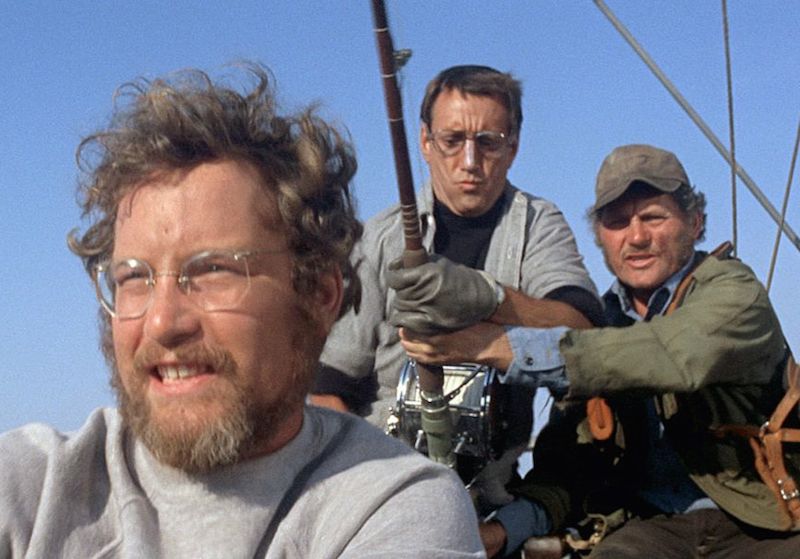 Jaws is another film that doesn’t come to mind when we think of family movies. It’s a great film, and ‘great’ comes before ‘family’ in our minds, just like The Goonies. The 1975 classic opens with a nude woman swimming in the ocean before she gets devoured by the film’s great white villain, and this thing is PG!

Jaws joins The Goonies in its place in the National Film Registry’s list of culturally significant films, best shown by its now iconic poster burned into the brains of movie-goers worldwide.

It’s iconic for a reason, and John Williams’s terrifying score still has us on the edge of our seats as the Orca’s crew comes together to save a beach town from impending doom. Edgy parents can screen Speilberg’s later classic, the PG-13 (gasp!) rated Jurassic Park, available on the app as well. 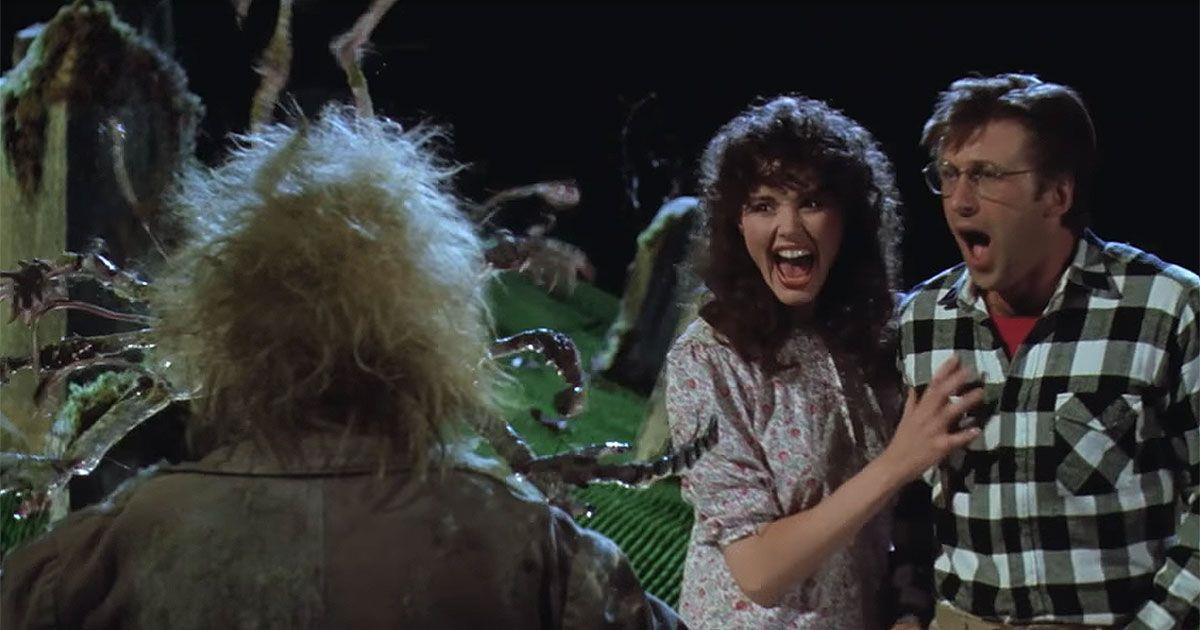 One might double take when they see Beetlejuice is rated PG and fit for the whole family. The film conjures memories of giant sandworms, rotting corpses, and the now infamous ghouls of the film, baring eyes in their mouths & on their fingertips or shrunken heads on full-size bodies.

Tim Burton put out Beetlejuice and began his golden age in 1988, just before Batman & Edward Scissorhands followed the next two years.

One may forget knee-slapping chameleon Michael Keaton comes alongside a galaxy of stars; Winona Ryder, Alec Baldwin, Gina Davis, and national treasure Catherine O’Hara joins Keaton on the cast roster. Revisiting this modern classic with the family is the way to go: “Jump In Line” has never hit better!

NBC’s Peacock app is the place for family movies, and they’re all available free. The app offers films that are family-friendly, but also fun & engaging for those over the recommended age limit. This holiday season, throw on the Peacock app with the family and you’ll still be awake when the end credits roll. 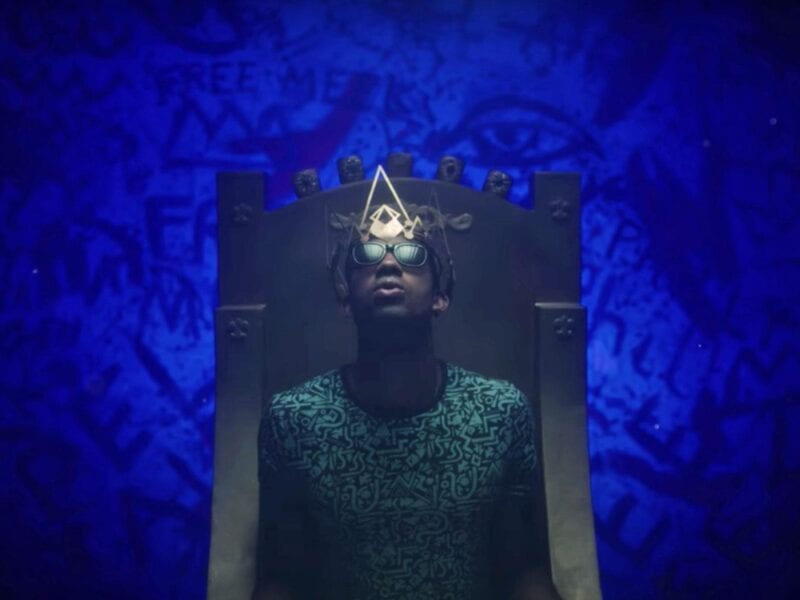 Peacock: Get the streaming service and binge these upcoming shows 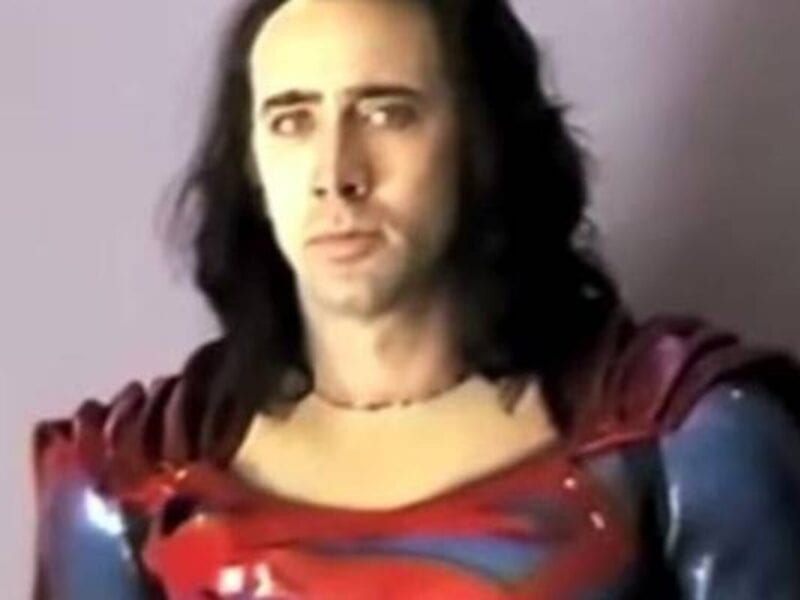