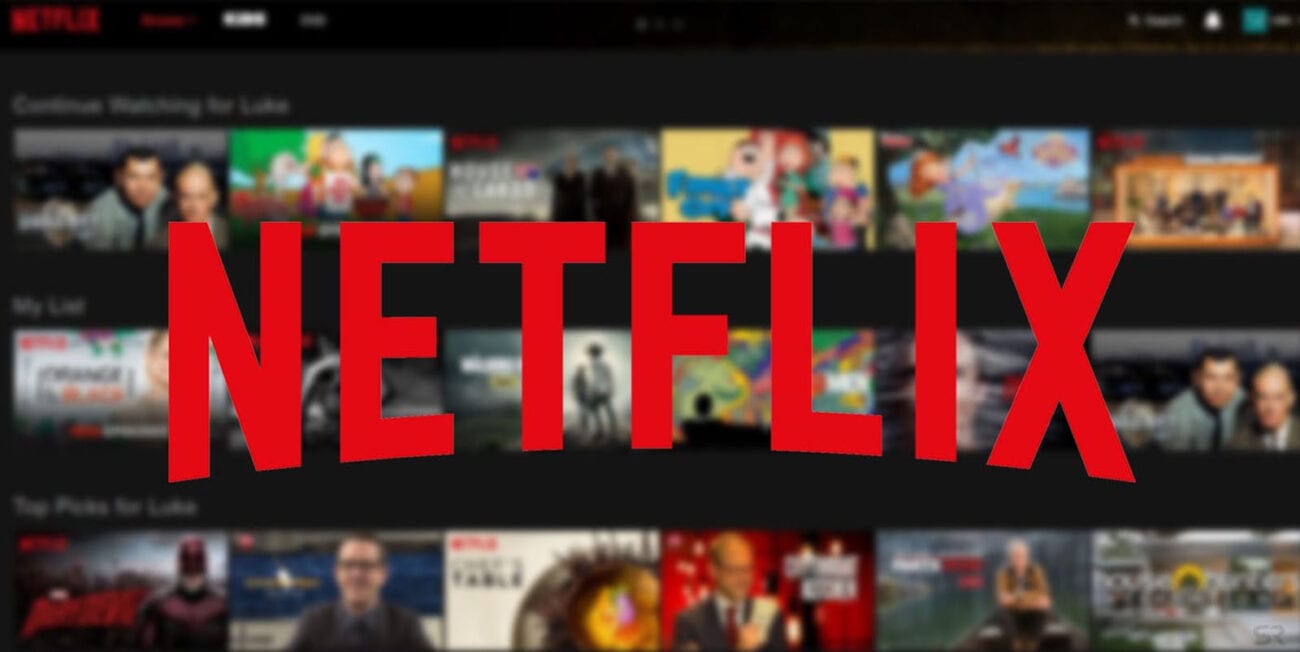 Looking for catharsis? All the best Netflix movies to make you cry

Sometimes, we just need a good cry. One of the beauties of film is that some movies have the innate ability to make us bawl our eyes out due to its meaningful themes and captivating messages.

Are you in need of a good wetworks session today? Here are some of the best films that are sure to churn the emotions out of even the most stoic moviegoer. 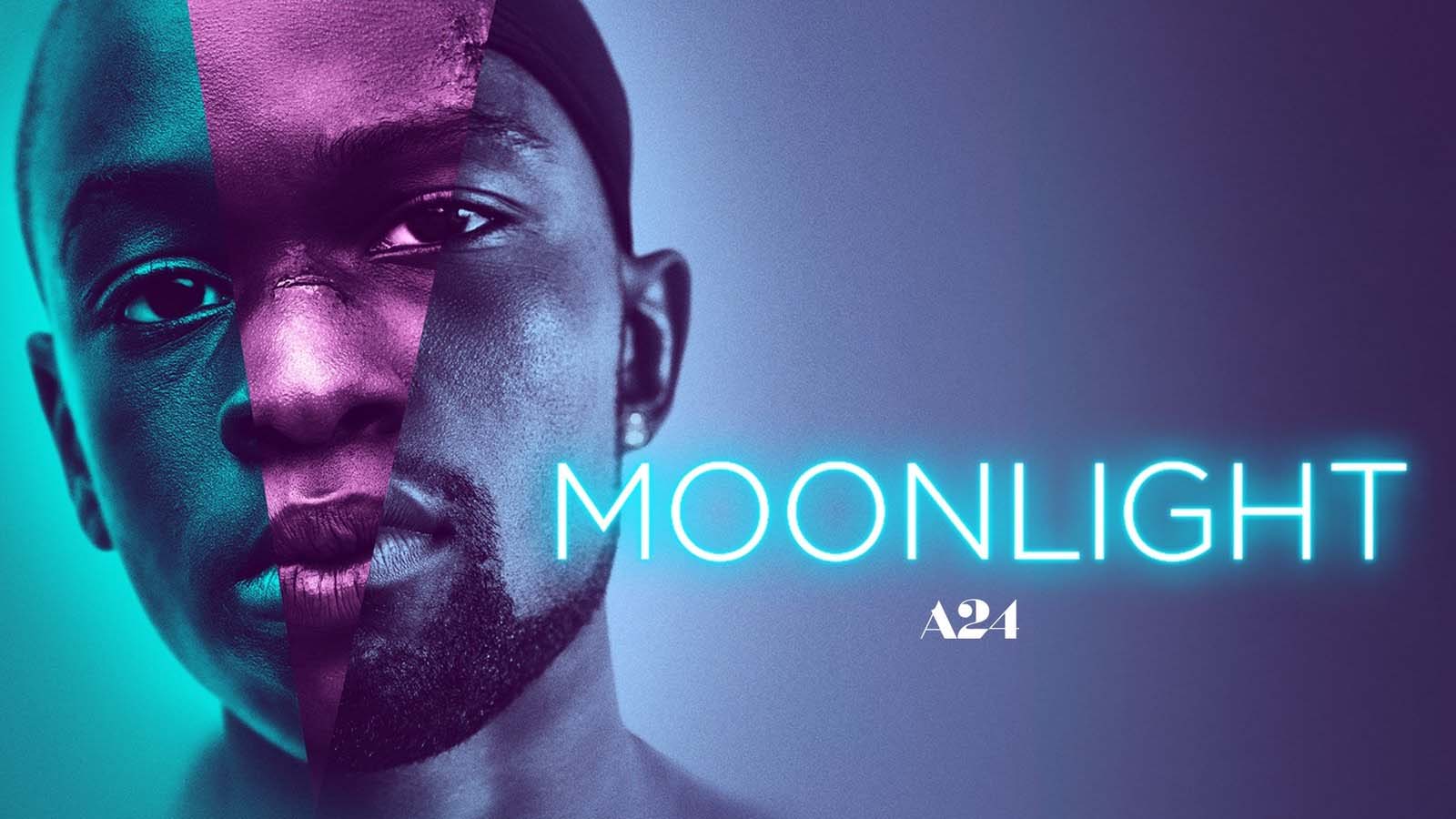 Moonlight is moving, impressionistic, and devastatingly beautiful. It’s a film that will not only leave its mark on viewers but has cemented its place in film history.

Moonlight is a triptych of Chiron Harris’s life, taking place when he is a young boy, in high school, and as an adult. The story becomes increasingly complex as Chiron endures physical & emotional abuse, accepts his sexuality, and finds his own identity in a chaotic world. 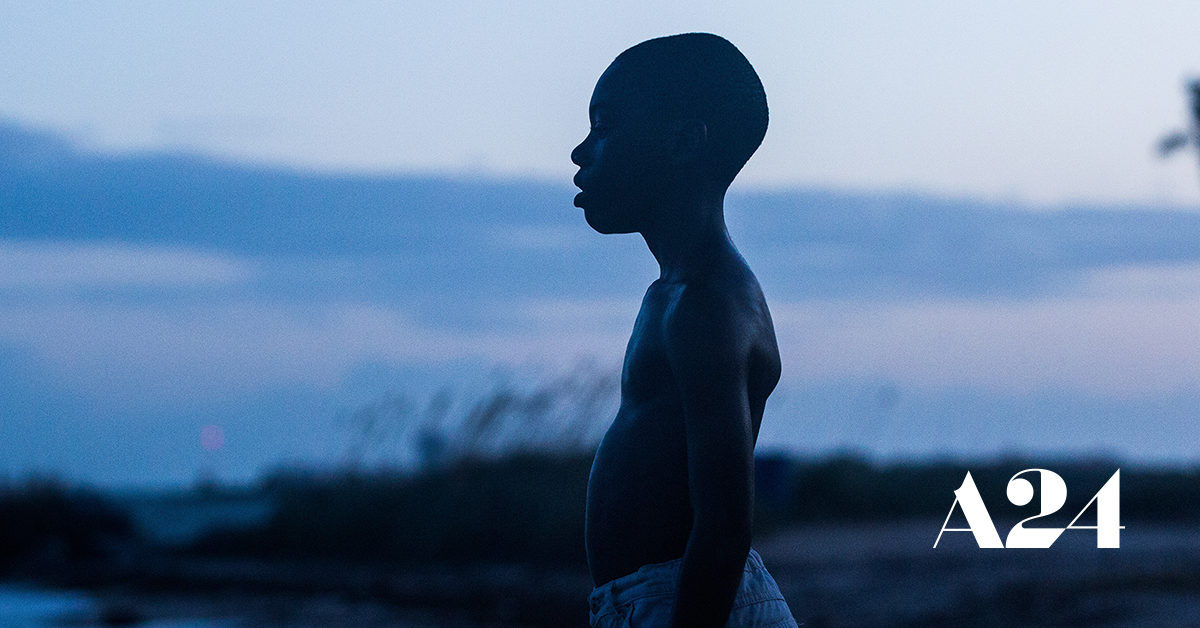 Moonlight is impeccably directed by Barry Jenkins; each actor playing Chiron is equally fantastic alongside the perfect supporting cast. Moonlight’s entire atmosphere conjures up emotions via its gorgeous cinematography by James Laxton and score by Nicholas Britell. Every aspect of Moonlight is so well done that, sometimes, the film doesn’t even need a single word of dialogue to make a viewer shed a tear.

Conjuring up a gamut of emotions from passionate anger to heartbreaking sadness, Moonlight is sure to make you cry as you follow the life of Chiron and the many obstacles that come his way.

Grief is a fickle subject: this is the premise of A Ghost Story. A somewhat peculiar art house movie, the film has an interesting take on the idea of death and the consequences it has on those left behind.

Rooney Mara plays a new widow watched by an entity under a white sheet. Unbeknownst to her, it’s her husband (Casey Affleck), trapped watching his wife grieve over his untimely death. 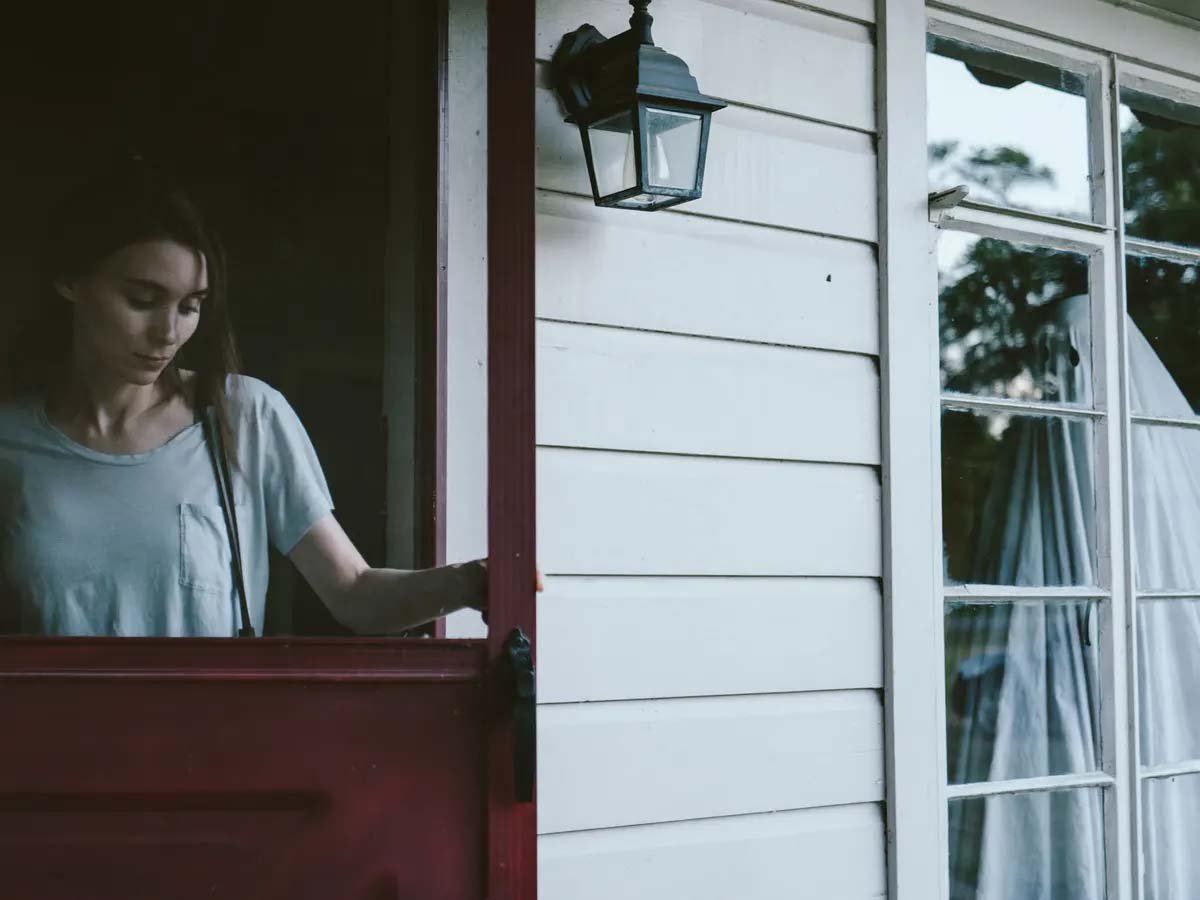 The most emotional aspect of A Ghost Story is its takes on life and the unpredictable nature of living. The process of grieving is different for everyone, but it’s so easy to feel for Mara’s character as she reconciles her husband’s passing.

A Ghost Story is minimalistic and not for everyone, but those who give in to the unique nature of this feature witness the exploration of time, death, and the uncertainty of life itself. 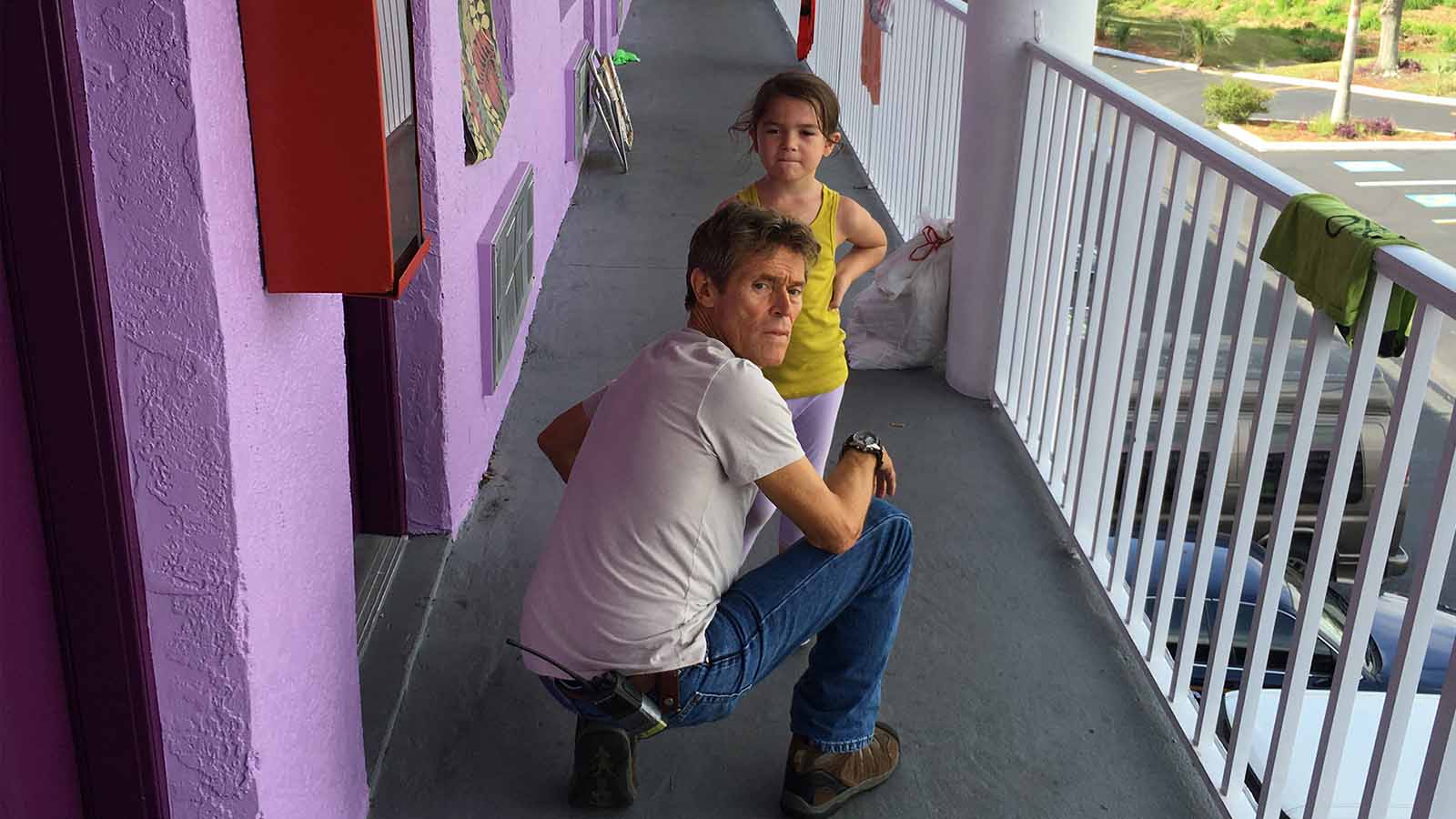 Beautifully shot with a wonderful cast, The Florida Project was one of the best films of 2017 and its ending is sure to induce tears. An exploration of childhood and the innocence of being young in a world full of unfair consequences, the film emphasizes the effects on individuals further down the road.

Set in Kissimmee, Florida near Walt Disney World, The Florida Project follows six-year-old Moonee (Brooklynn Prince), who lives with her single mother Halley (Bria Vinaite) in The Magic Castle Motel, owned by Bobby Hicks (Willem Dafoe). Moonee spends most of her days unsupervised with her friends as they conspire in mischief, exploring abandoned buildings and swimming in the pool.

While The Florida Project isn’t necessarily upsetting, its ending will leave a strong impression. Despite her youth, Prince’s performance is excellent throughout, leading up to the explosive yet relatable conclusion reminiscent of many of our childhood disappointments.

It’s so easy to cry at the end of The Florida Project: the chaotic lead-up is a series of events that attach viewers intensely to each character, especially Moonee. You won’t want to leave Kissimmee though the area is markedly less than ideal; it’s the people whom you’ll miss most of all. 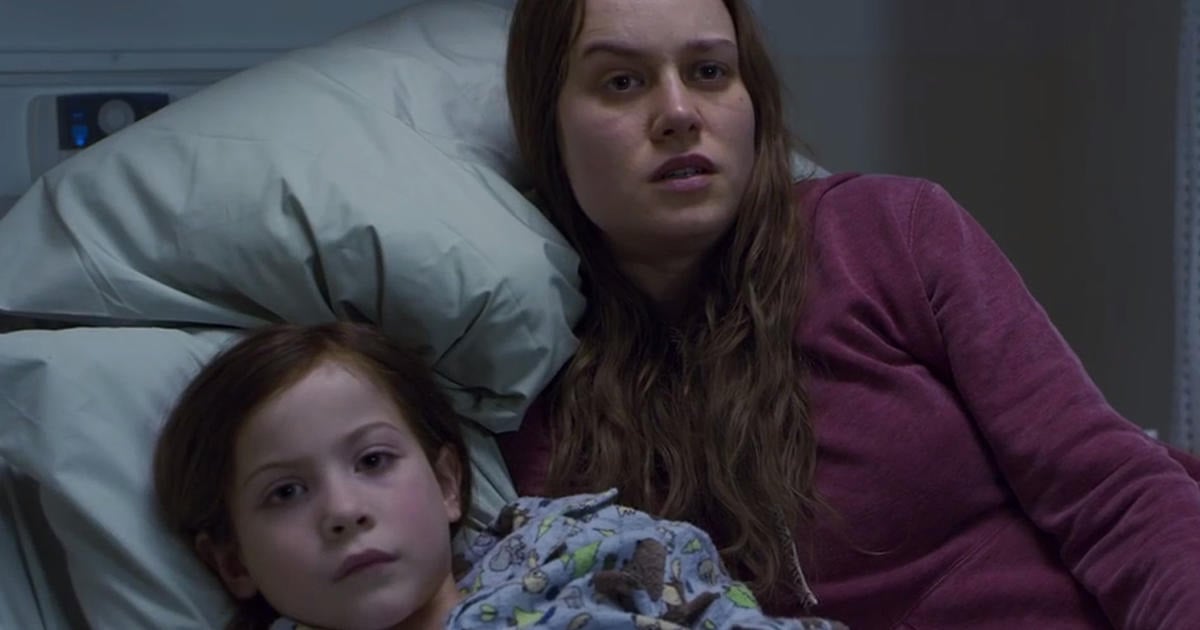 Room is what put Brie Larson back on the map. While she was probably best known for her time on The United States of Tara and Scott Pilgrim vs. the World, Larson truly shined as the young kidnapped mother in Room, a harrowing account an attempt to escape forced isolation.

Room opens in a tiny shed where Joy Newsome (Larson) has been trapped for seven years. She lives with her five-year-old son, Jack (Jacob Tremblay), who has lived in captivity his entire life.

Jack narrates the film; he has lived his life believing that the entire world is the “Room” where he lives. Jack’s innocence is what drives the story, as he explains his worldview. 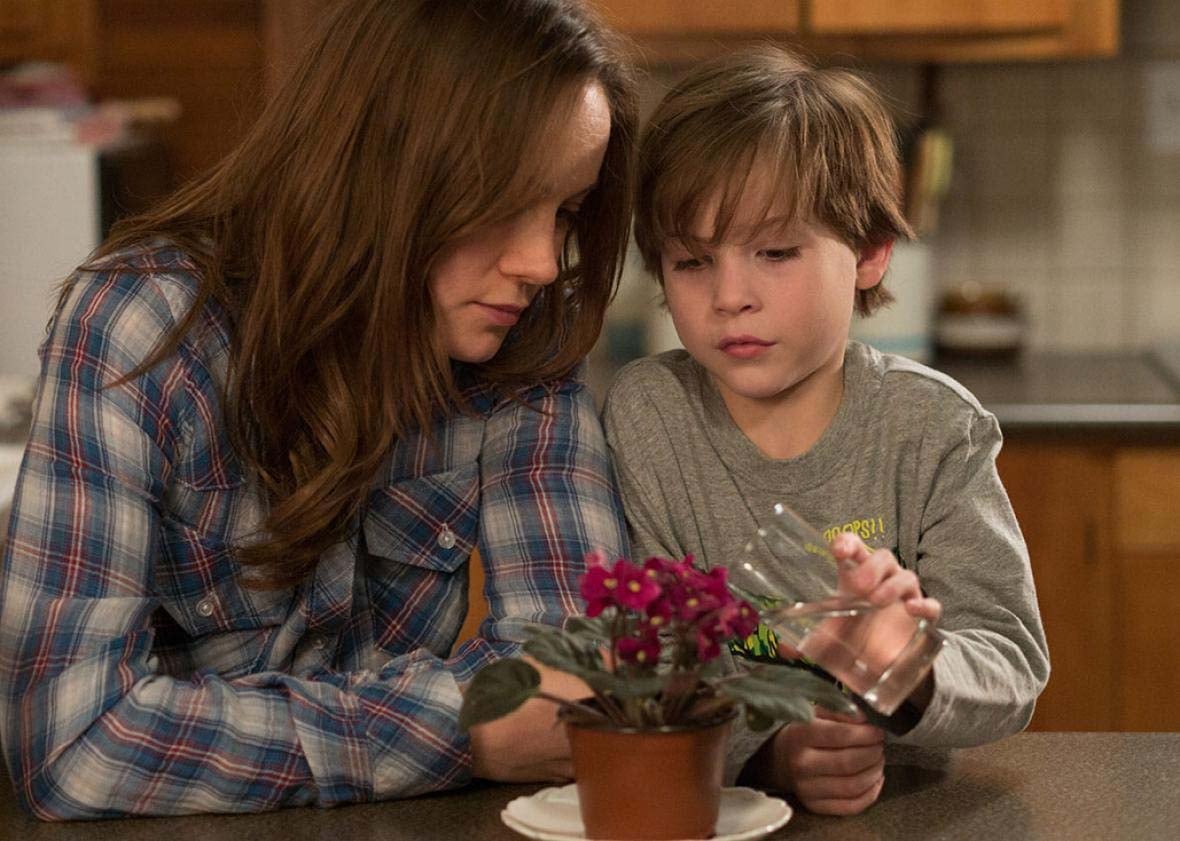 If that plot isn’t heartbreaking enough, Larson & Tremblay’s performances are what really sells Room. Larson’s portrayal of a young mother in a desperate situation is nothing short of astounding, and Tremblay delivers one of the best child performances in recent memory.

One of the best mother-son duos on screen coupled with a storyline that would be terrifying to anyone, Room will make you sob not only at its dramatic conclusion but throughout the entire film. 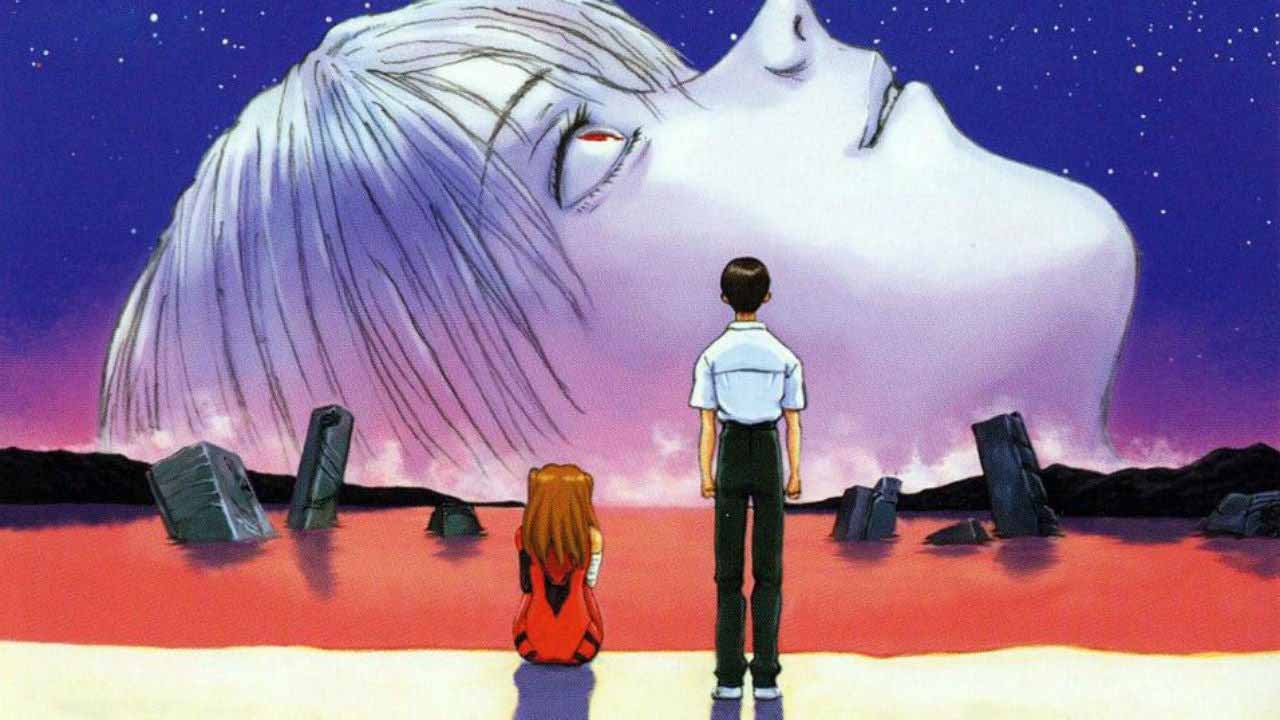 Bonus: The End of Evangelion

The End of Evangelion is a surreal, philosophically stimulating, action-packed rollercoaster unlike any other animated film.

Set in post-apocalyptic Japan, The End of Evangelion follows three teenagers fighting evil supernatural entities known as Angels. Neon Genesis follows the teens as they train in giant humanoids known as Evangelions, fighting against the Angels constantly trying to destroy Japan. End of Evangelion consists of the final battle between humans and Angels. 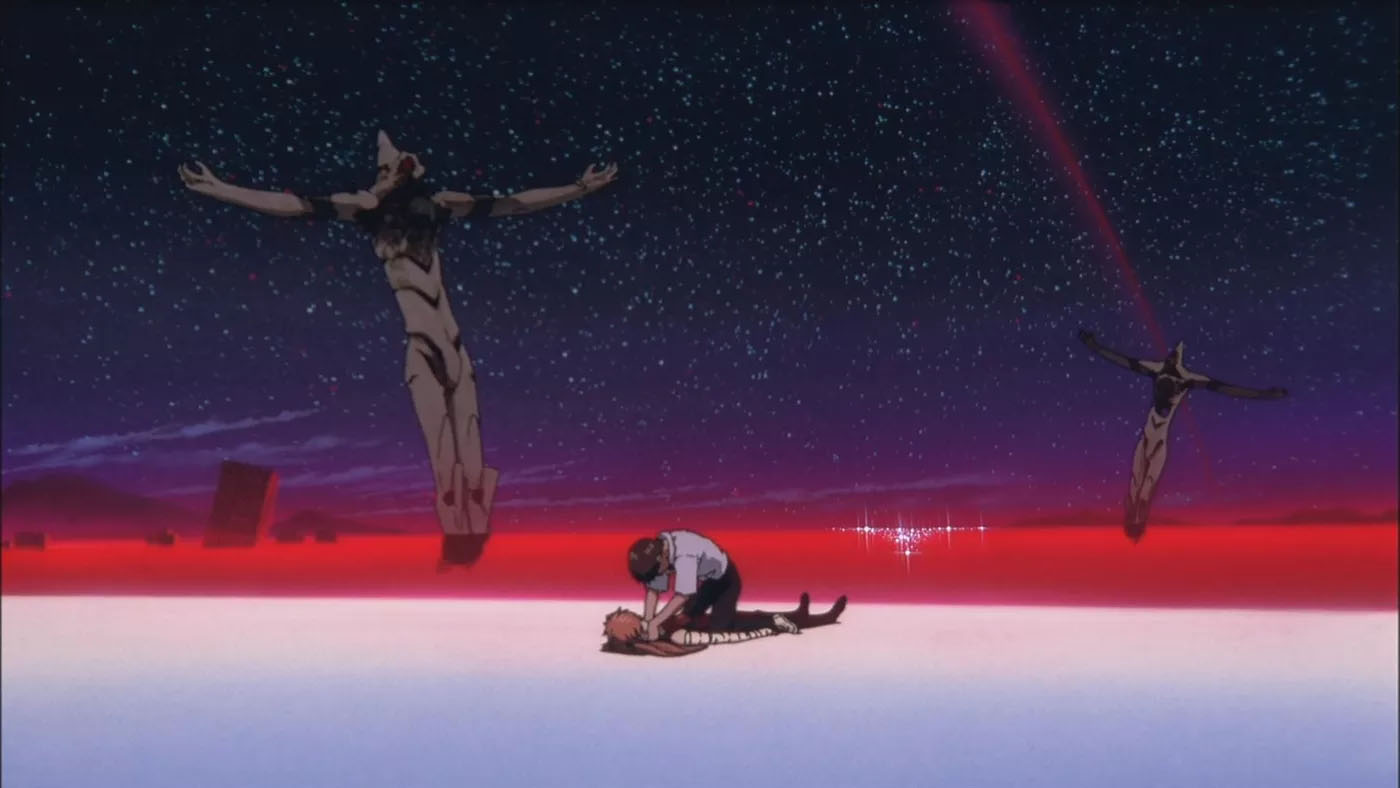 Complex and utterly unique, End of Evangelion concludes in a sequence that is guaranteed to induce tears. Following these characters throughout their respective journeys, the film affects viewers on a personal level. The characters are painfully relatable and the plot, though futuristic, is both thrilling and intimate; End of Evangelion is sure to churn a multitude of emotions out of any viewer.

Netflix’s ‘Lucifer’: Test your devilish side with our monstrous quiz