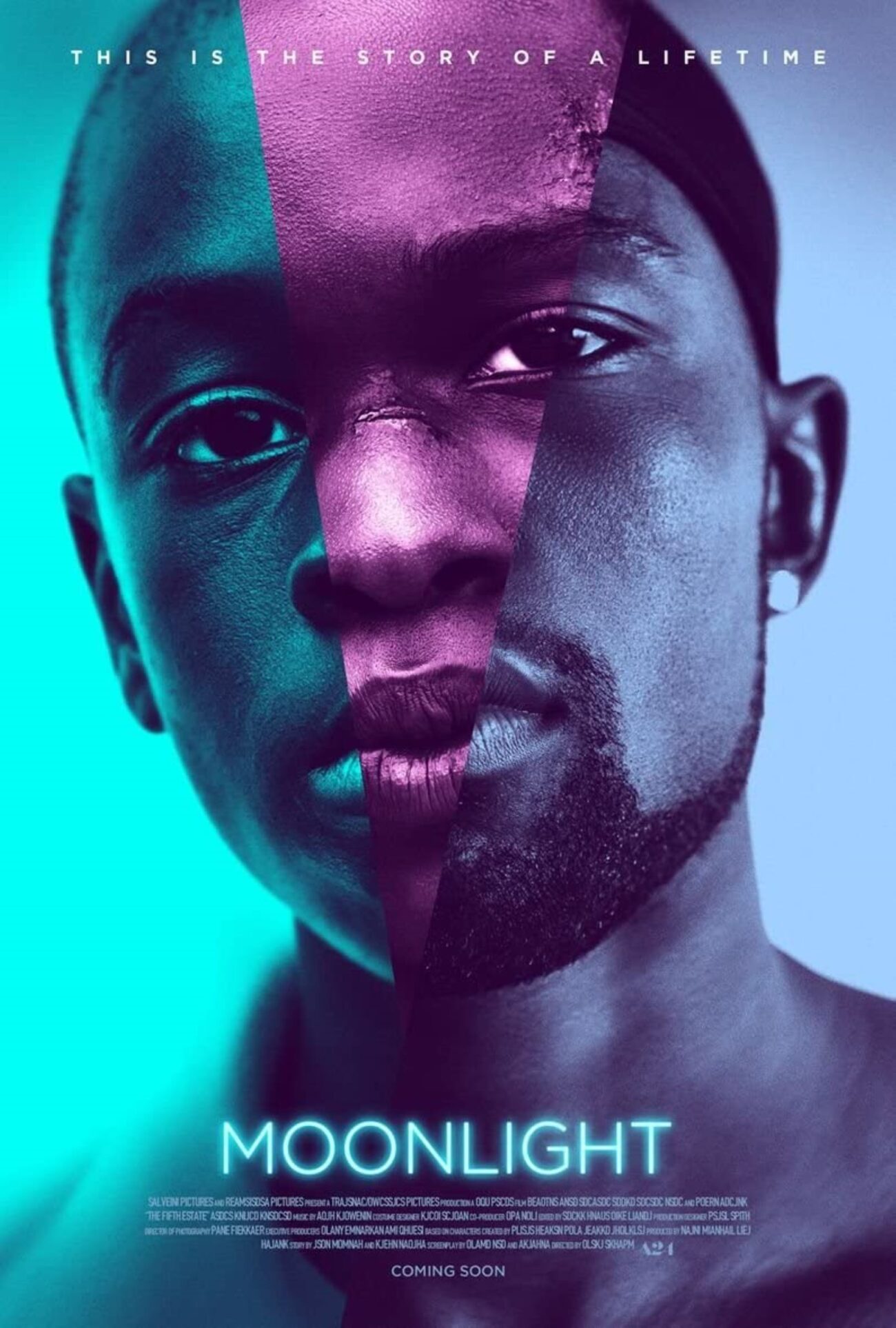 “This is not a joke. Moonlight has won Best Picture.”

The infamous night on which the Academy mixed up the envelope for Best Picture, falsely announcing La La Land as the winner – only to be shortly corrected afterwards – has become immortalized in Oscar lore.

While Moonlight will always be remembered for that moment, the blunder represented something bigger: Barry Jenkins as a powerhouse director. Even with limited filmography, Jenkins has become one of the household names to emerge out of the 2010s cinema. As audiences eagerly await his next project, here’s a ranking of all of Barry Jenkins’s films. 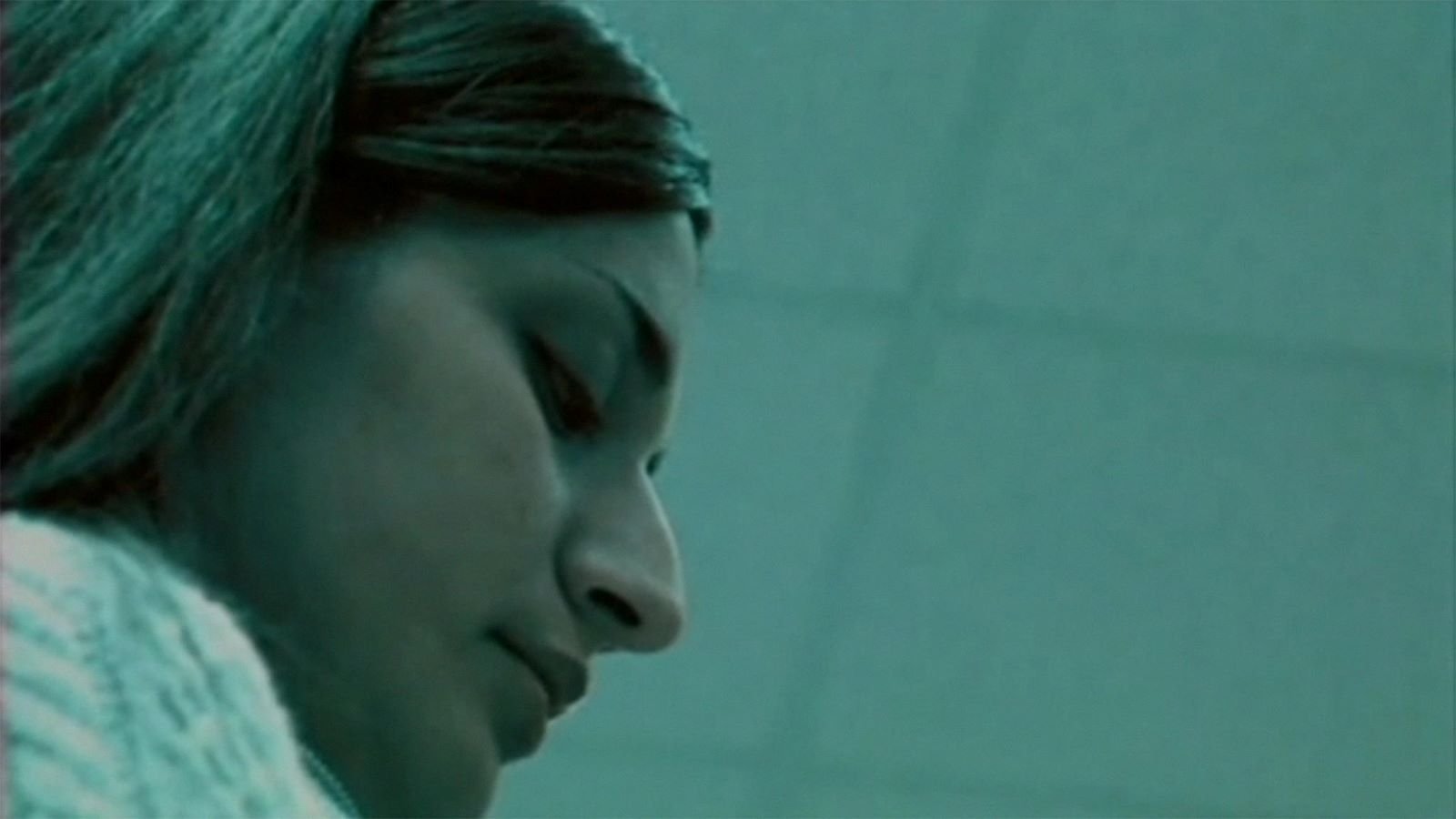 It comes as a surprise to no creative that Barry Jenkins’s first project would rank last. A nine-minute short film made during his college days, My Josephine is exactly what someone would expect from an admittedly talented film student.

My Josephine revolves around Aadid, an Arabic-speaking man working the night shifts at a laundromat in the aftermath of 9/11. He’s secretly in love with his coworker Adela whom he refers to as his “Josephine”, referring to the first wife of Napoléon Bonaparte. Together, Aadid & Adela wash American flags as their companionship continues to grow. 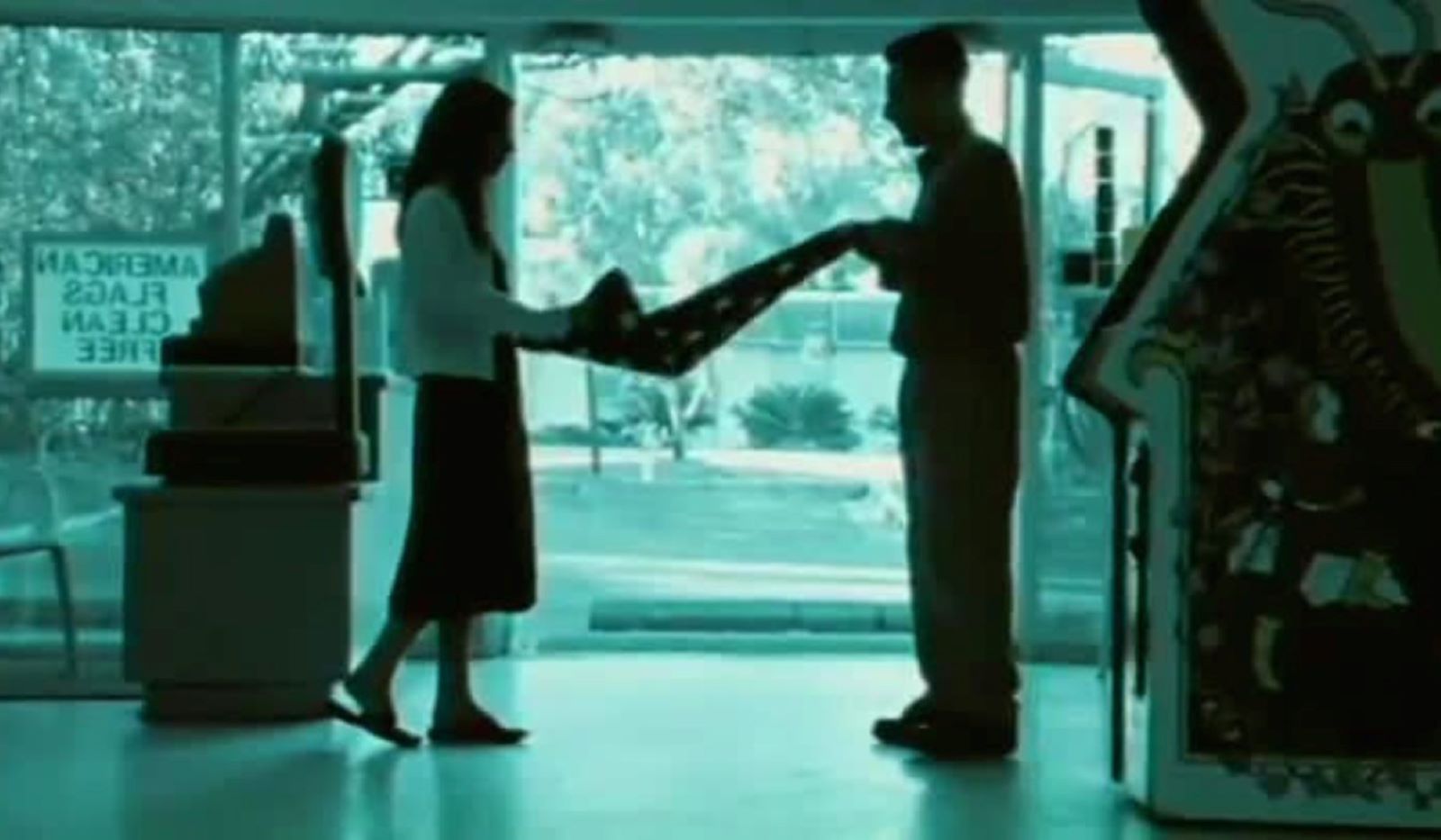 On the surface, My Josephine has the visual presentation of a college student film. It’s low-budget and clearly lacking in the production department. But for what My Josephine lacks visually, it more than makes up for it in the heart of the story – mainly due to Barry Jenkins.

The ideas of a truly great filmmaker are clearly present in the brief nine minutes we spend with Aadid & Adela. Aadid thinks highly of Adela and the audience feels his emotion about their relationship. They talk & dance together with such heart that it oozes off the screen. The contrast of their work in the laundromat washing American flags highlights their relationship even further. 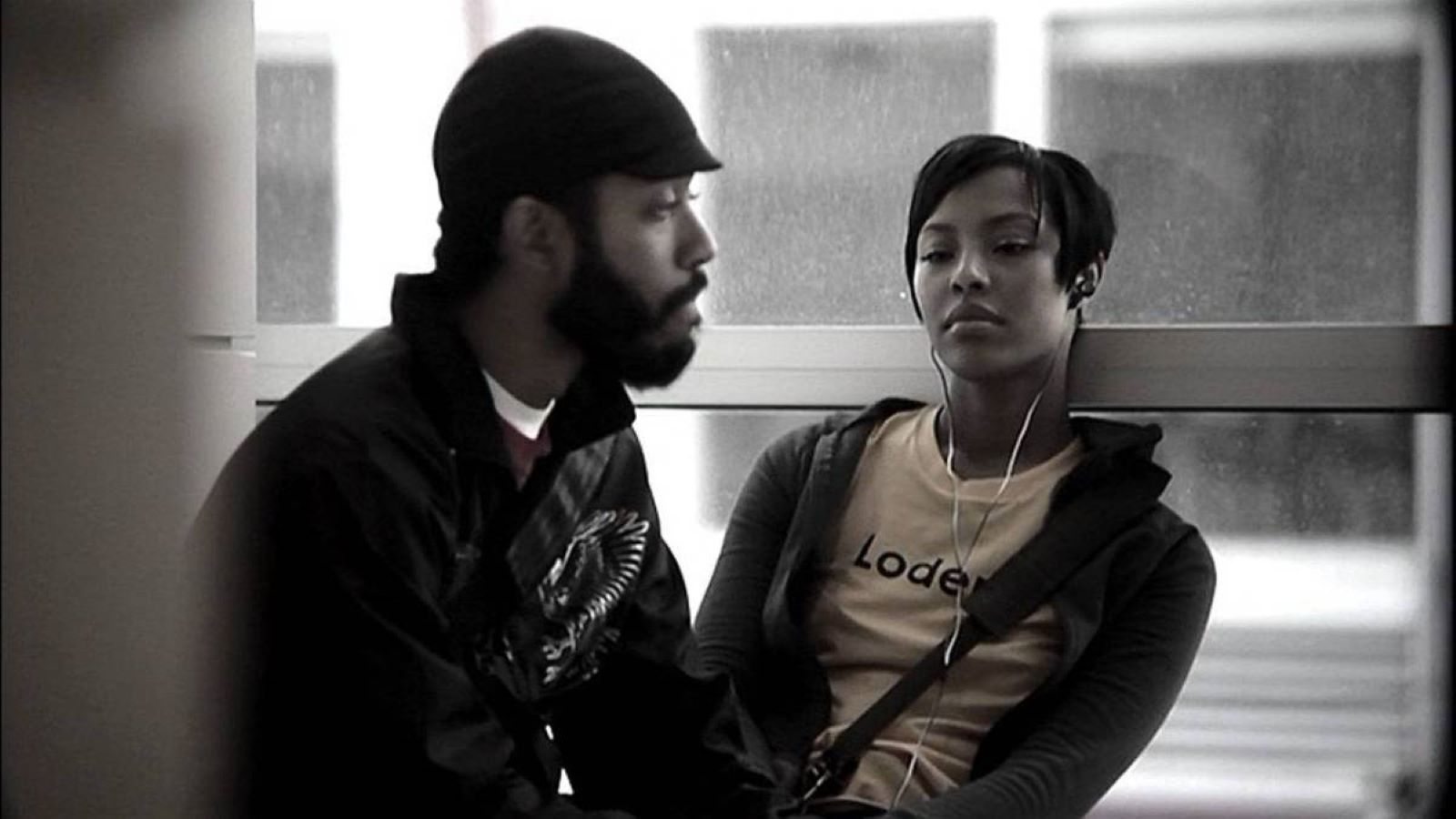 Barry Jenkins’s first feature-length film Medicine for Melancholy follows young couple Micah & Jo in the heart of San Francisco for one day as they struggle to adapt to a rapidly growing, gentrified city.

The young director crafted an astutely impressive first feature which was even recognized by the Independent Spirit Awards for Best First Feature. Medicine for Melancholy is a step up from My Josephine, but Jenkins still had more to explore. 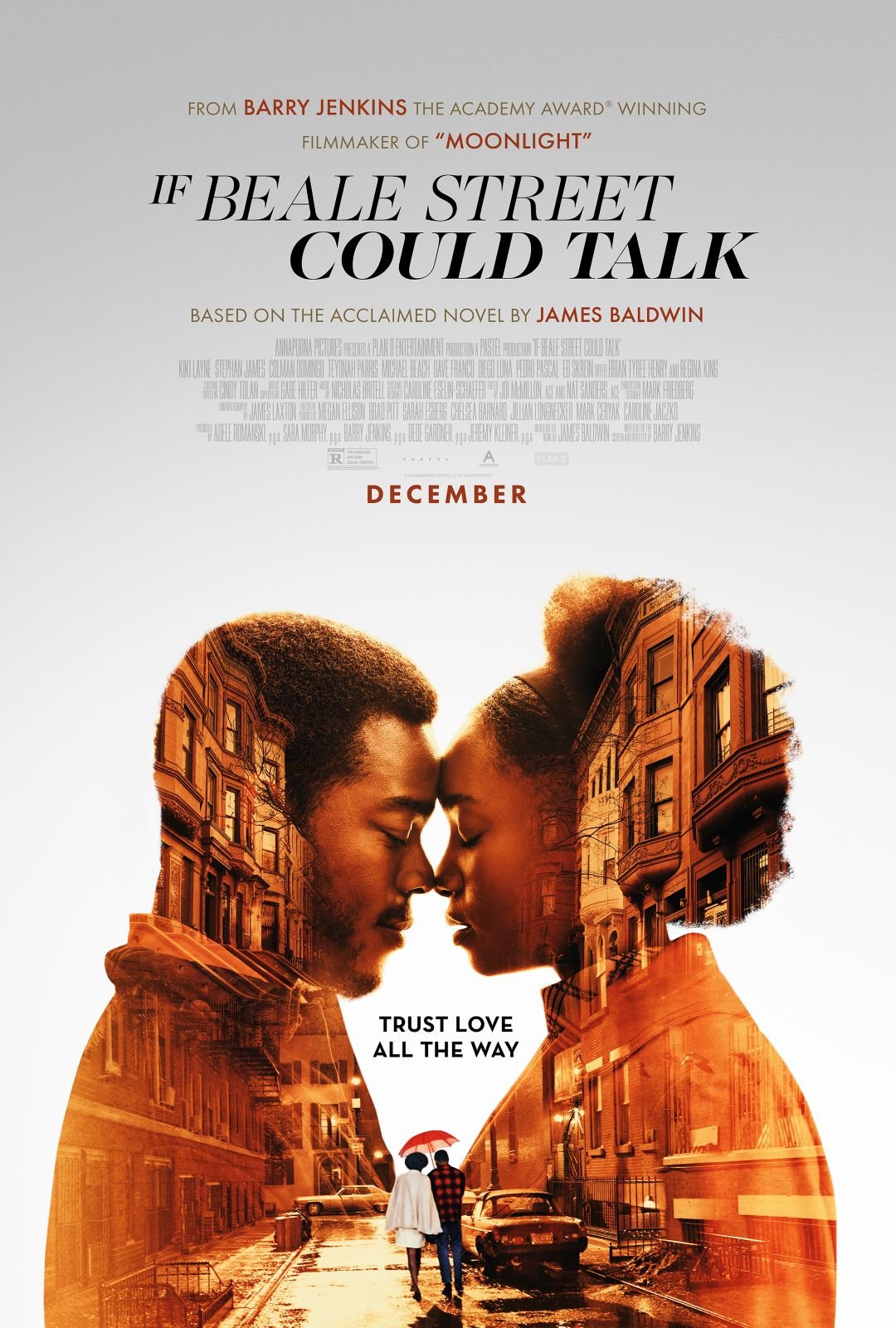 Barry Jenkins’s recent If Beale Street Could Talk might be his most intimate film to date. Young woman Tish prepares for pregnancy while she and her family try to prove her lover and childhood friend Alonzo is innocent of a crime he didn’t commit.

Arguably the most beautiful movie of 2018, If Beale Street Could Talk shows the progression Jenkins has made from each prior movie. Jenkins possesses full control of the narrative and never lets go for a minute, each frame thoughtful & carefully crafted to contribute to the story. 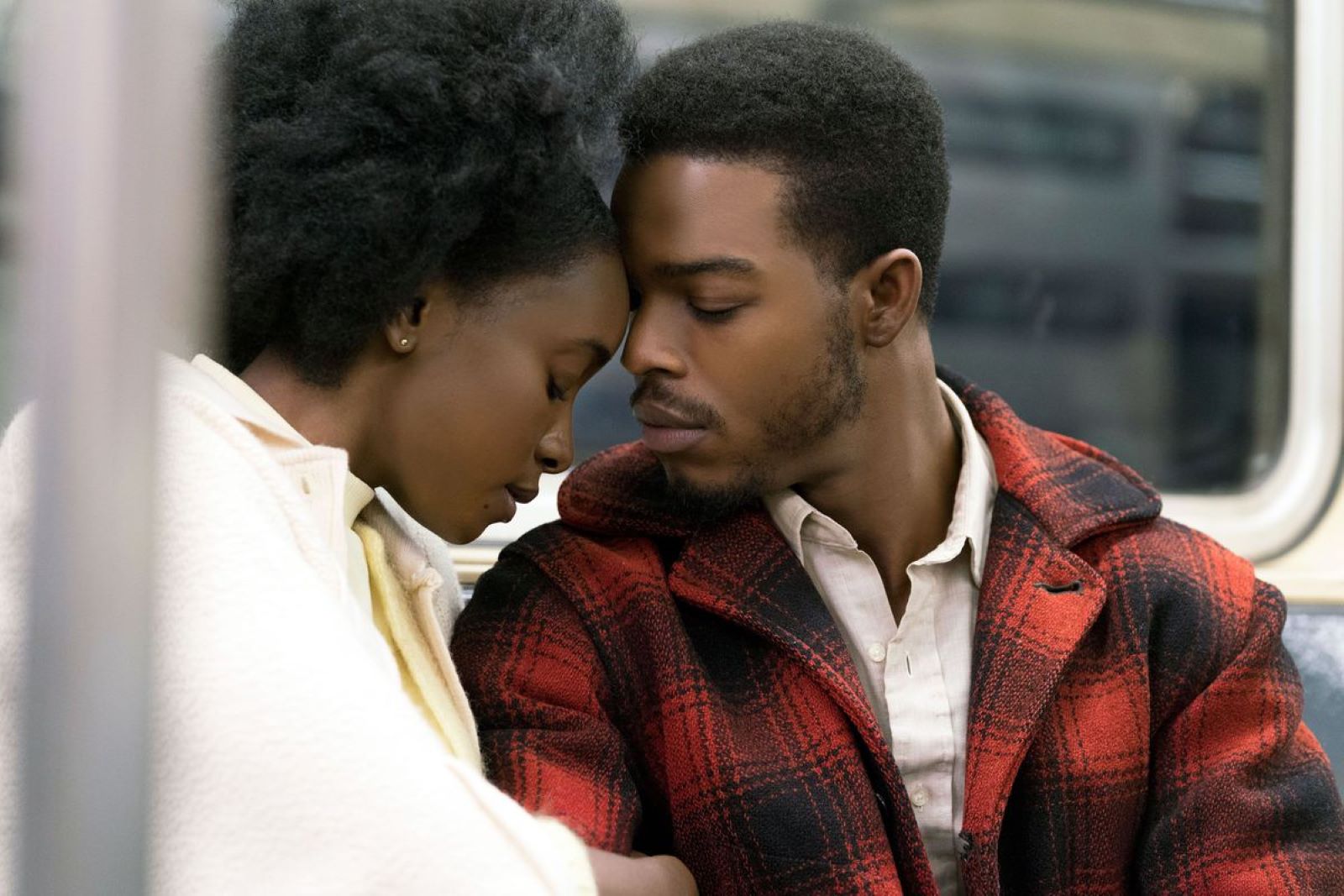 If Beale Street Could Talk is riddled with heartbreak & tragedy while managing to remain inspiring & hopeful. Jenkins is able to walk the line between those polarizing ideas in a way only few directors can.

It’s apparent Jenkins is continuing to evolve as a filmmaker with a masterful ability to weave personal stories with societal themes in a naturally flowing way. 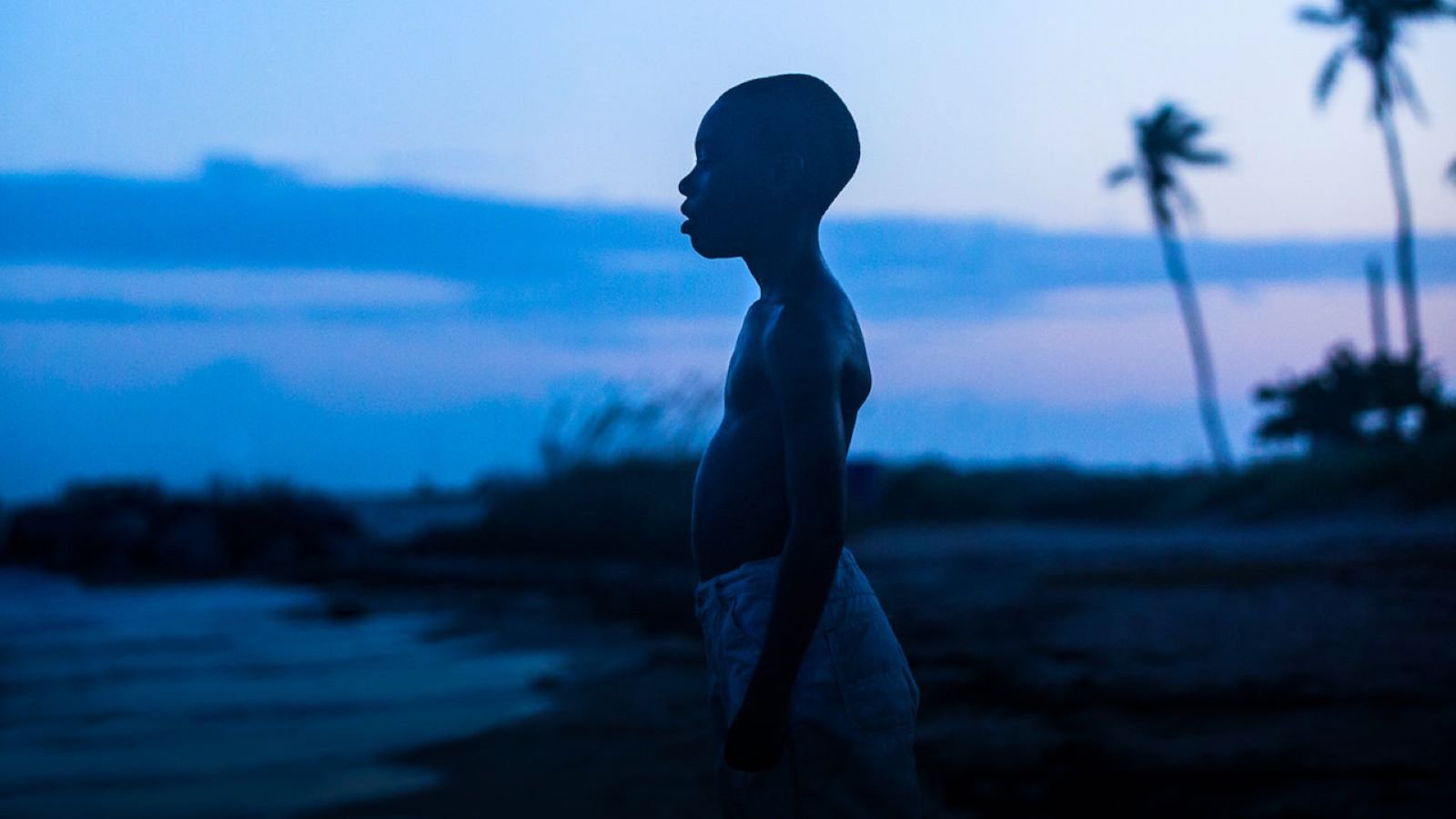 We won’t make the same mistake as the Academy. Moonlight reigns supreme in Barry Jenkins’s filmography. It’s an exceptional movie about African-American Chiron, who struggles with his identity and sexuality as he grows from child to adult. 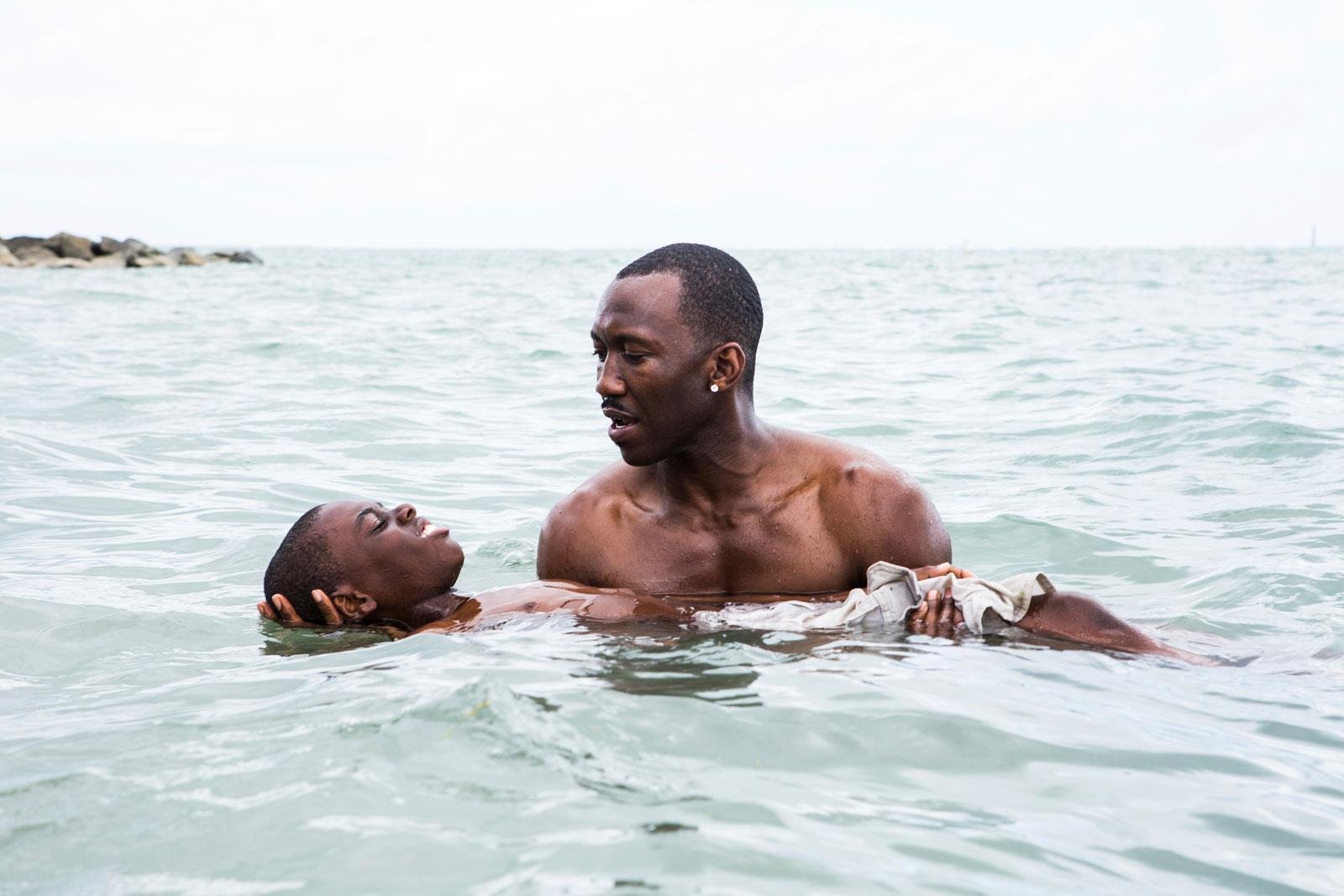 Moonlight is a freeing experience for any cinema lover. Jenkins doesn’t hold back; every frame is methodical yet risky: prominent characters disappear completely, while others remain vigilant, resulting in Jenkins’s confidence shining through.

Barry Jenkins’s films show he understands human relationships connect us together and make us who we are. We’re not perfect beings, but rather flawed individuals struggling with the game of life – and that’s okay. 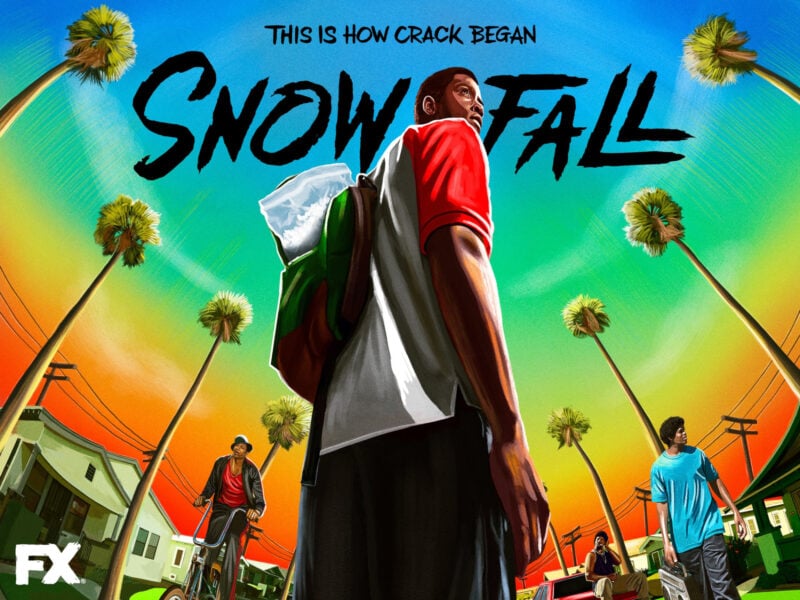 Dying for more ‘Snowfall’? Here’s where to find the cast before season 5