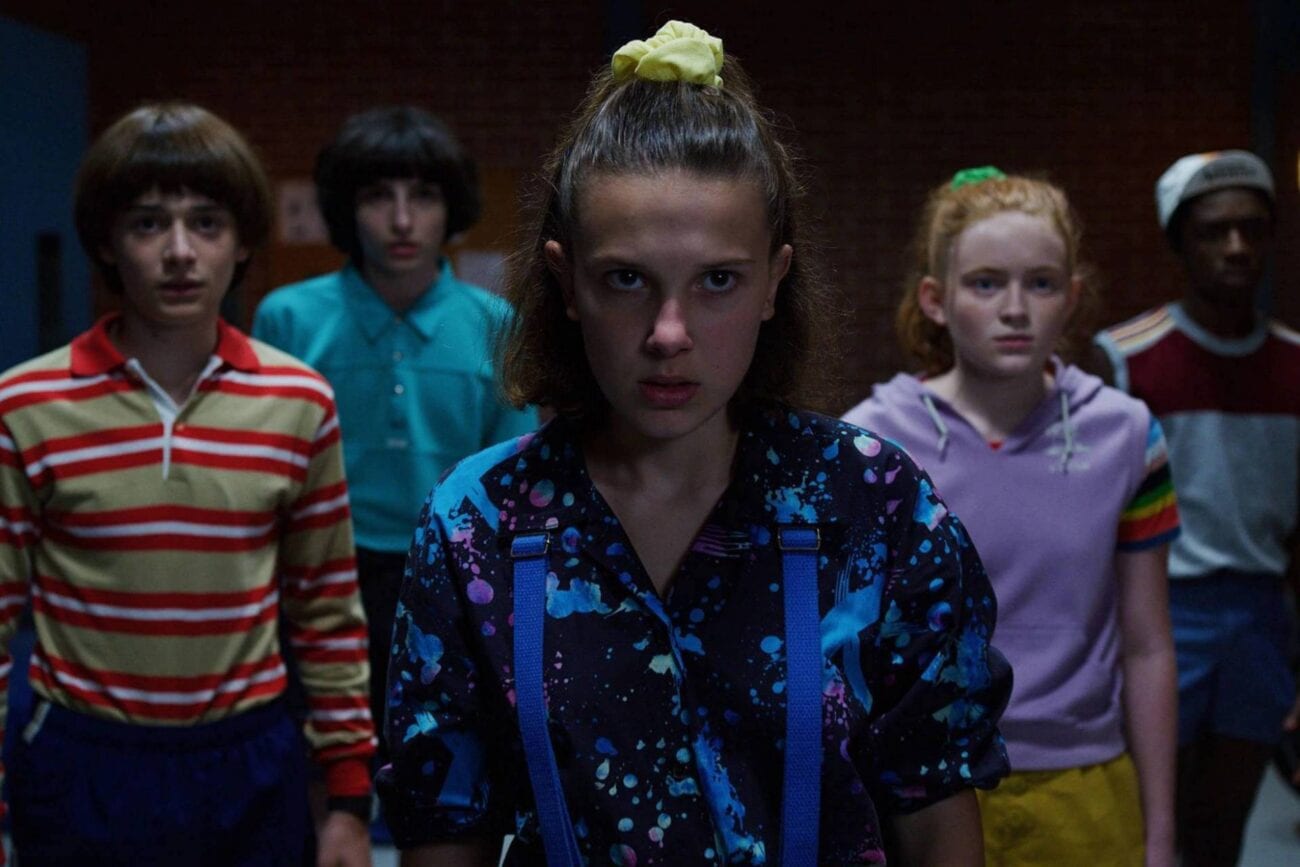 Get your Eggos ready for another binging session gearing up for the latest Stranger Things season. Season 4 is making its way to Netflix this year even after delays and we’re ready for more 80s nostalgia.

The Hawkins gang will be fighting against their foes one last time, but what can we expect? Did Netflix just leak Stranger Thing’s season 4 release date? Journey to the Upside Down with us now. 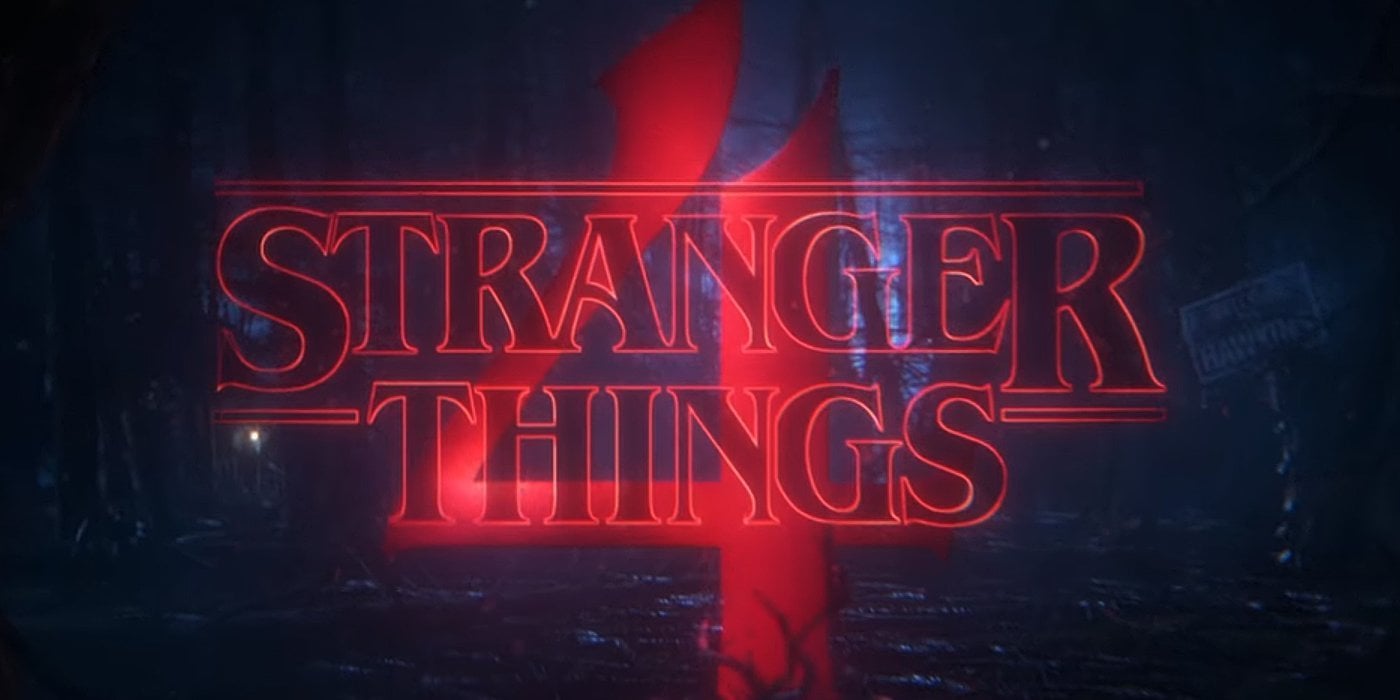 We wish that Stranger Things was a Neverending Story, but unfortunately, season 4 won’t be its last according to the Duffer Brothers. Previous seasons of Stranger Things feature 80s nostalgia, crazy monsters, and hormonal teenagers. We can only hope that season 4 will also provide what the show’s known for.

In season 1, we were greeted by a town in Indiana called Hawkins. Seemingly normal, but of course, this didn’t last long. Eleven (Millie Bobby Brown) escapes science experiments and takes shelter with a group of boys who are hunting for their missing friend, Will Byers (Noah Schnapp). Family & friends team up in order to save their lives and their town.

Immediately, fans were hooked and eagerly awaited each season as it was released on Netflix. The show quickly became one of the most popular on the streaming platform and it’s easy to see why. With humor, romance, drama, and sci-fi elements, Stranger Things provided a little something for everyone. 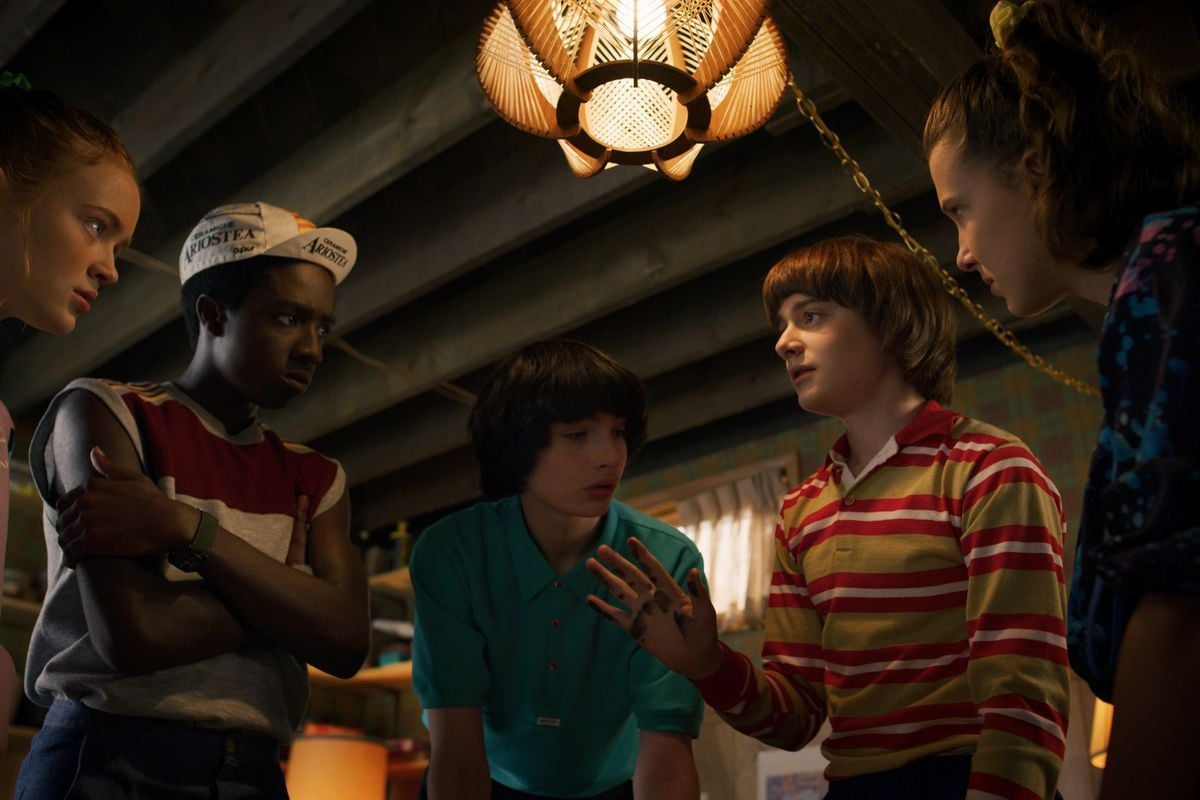 It’s 1985 and everyone is having fun during their summer break. Unfortunately for Hawkins, some hidden secrets are making their way to the surface and darkness is infecting everyone.

Eleven and the gang are doing what they do best and that is fighting evil while dealing with their own personal dramas. Things are proving more difficult than ever for them as they face a deadly foe far greater than the rest. Unfortunately, it appears we lose an iconic character to the Russians and that’s Sheriff Jim Hopper (David Harbour). What about Joyce & Jim’s date?

Don’t lose hope yet because in Stranger Things season 4’s recent trailer it looks like Hopper’s fate could be hopeful. Everyone assumed the beloved character died, but Netflix made sure we weren’t heartbroken when releasing the new trailer. Of course, we did see the death of bad boy Billy Hargrove (Dacre Montgomery).

We can only hope that the Hawkins gang are reunited with plenty of Eggos to go around. 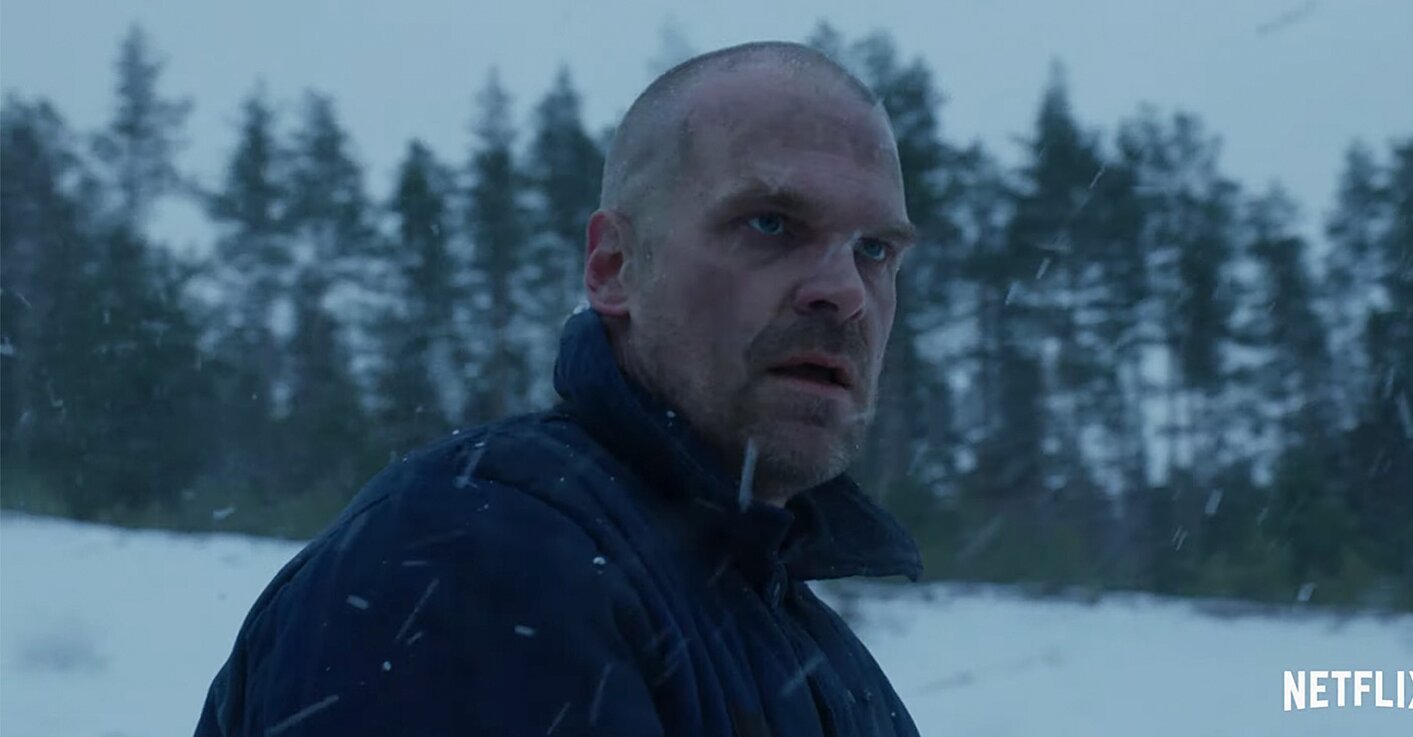 While we await the newest season, there’s been some speculation about when season 4’s release date will be announced. Due to COVID-19 restrictions, it’s been harder for production companies to stick to any deadlines for safety reasons. Season 3 of  Stranger Things was released July 2019 which already feels like a lifetime ago.

Luckily, it looks like Netflix may have leaked the release date. A tweet from user Netflix Updates has shown what could be the expected date of arrival and fans are already counting down the days.

August 21st. That’s right, a leaked date is better than no date and we’re ready to welcome all our favorite characters once again. There’ll be some new names added to the cast including:

We can’t wait to see what the Duffer Brothers have in store!

What’s your favorite moment from Stranger Things season 3? Are you already planning your watch party when season 4 is released? Let us know in the comments.