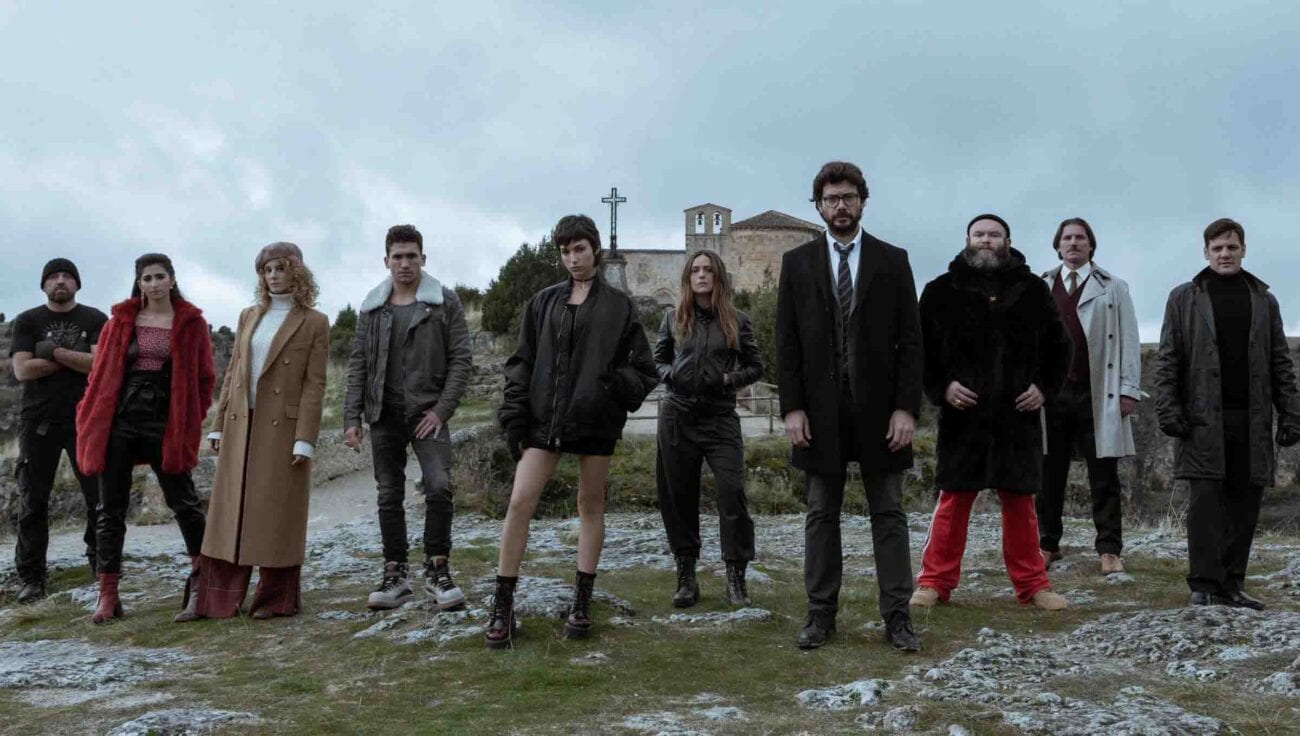 ‘Money Heist’ character ranking: How likely each is to get the crew killed

Unexpectedly taking the world by storm, Netflix’s Money Heist (La Casa de Papel) was a surprise hit in countries all over the world. Originally canceled on its original channel, Netflix came knocking and revived the Spanish show, winning it Emmy nominations as the most-watched show internationally on the streaming service.

Money Heist follows a band of criminals, named after global cities, responsible for stealing millions of euros. From their initial breakin at the Royal Mint in Madrid and escape to their next escapade at the Bank of Spain, this nailbiter is full of unexpected surprises & twists.

From the opening, we know things could end badly for the crew. Part 4 left us on a cliffhanger as Lisbon rejoins the crew from custody while Inspectora Sierra bursts in at the Professor’s hideout. If things go wrong, here are our picks for who’s most likely to be responsible for everyone getting killed on Money Heist. 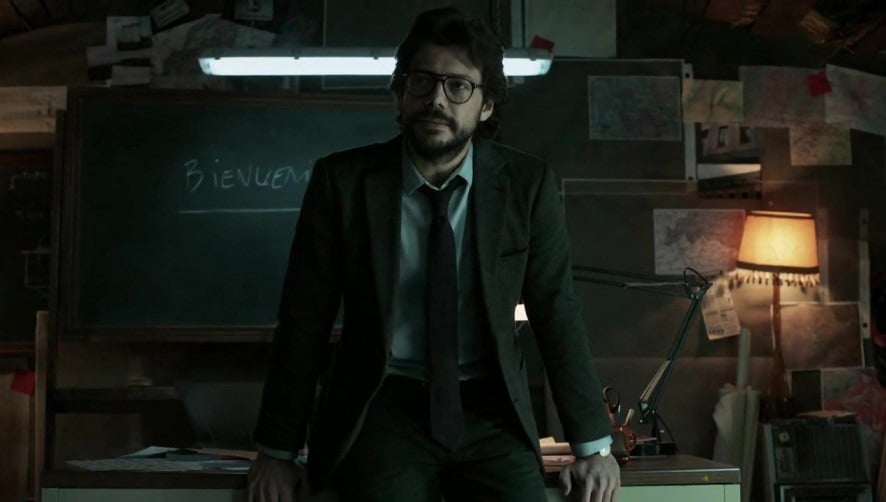 The mastermind behind the whole operation, the Professor has a loyal following partly due to his skill at manipulating others to do his bidding. One wrong move and it could cost his crew their lives. And with the Professor left in a precarious situation at the end of part 4, he could end up compromising everyone. 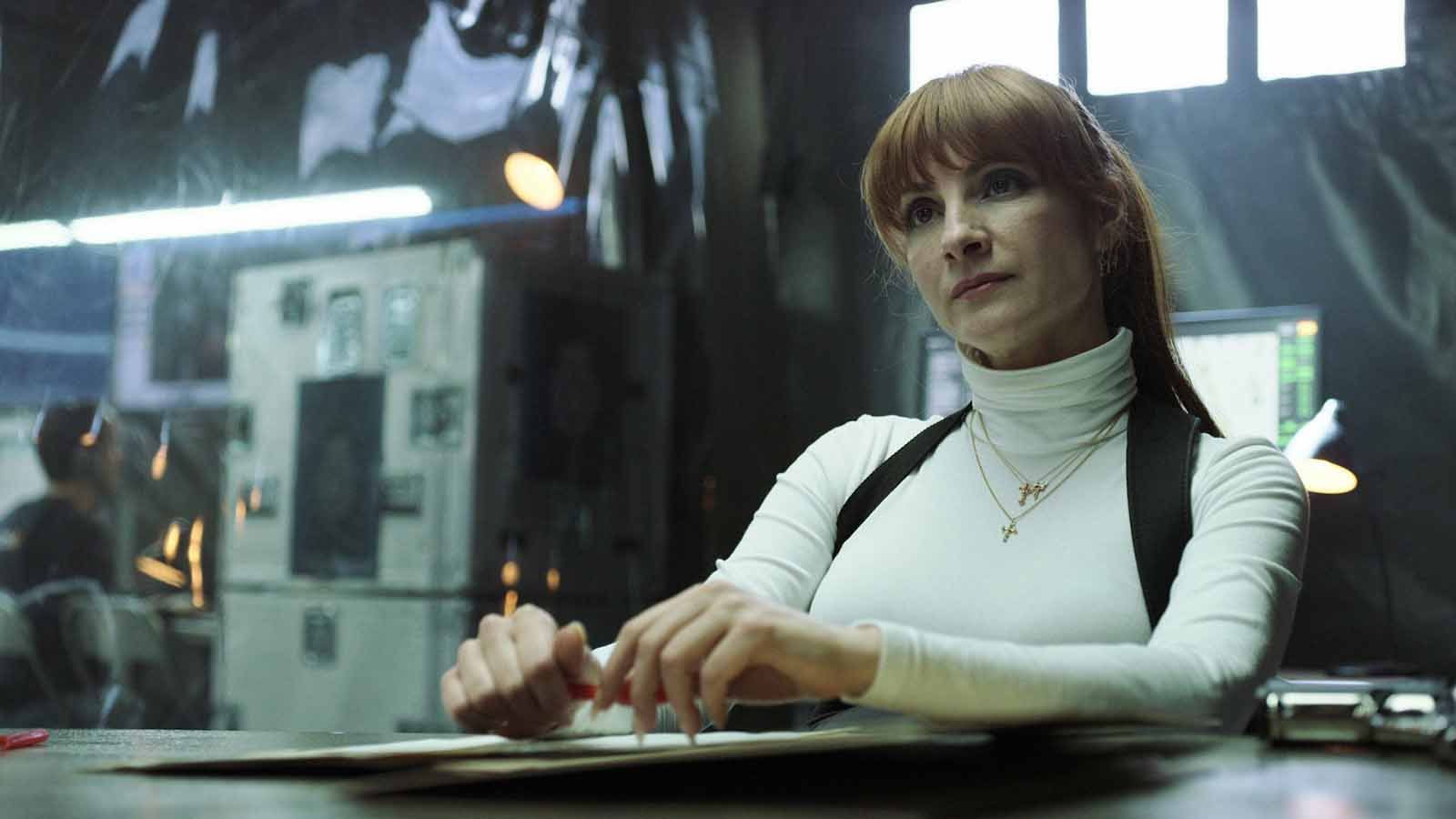 A newcomer from part 3, Alicia Sierra is working with La Policia Nacional to bring the Professor and his crew to justice. However, since the end of pt. 4, we’re not so sure; she sang the crew’s signature tune, “Bella Ciao”. She could be a secret ally of the Professor.

Then again, Money Heist’s last season ended with Alicia holding a gun to the Professor’s head, so it was probably ironic. There’s even a rumor that she’s Tatiana, Berlin’s ex-wife, so she may have more of an ax to grind than we know. 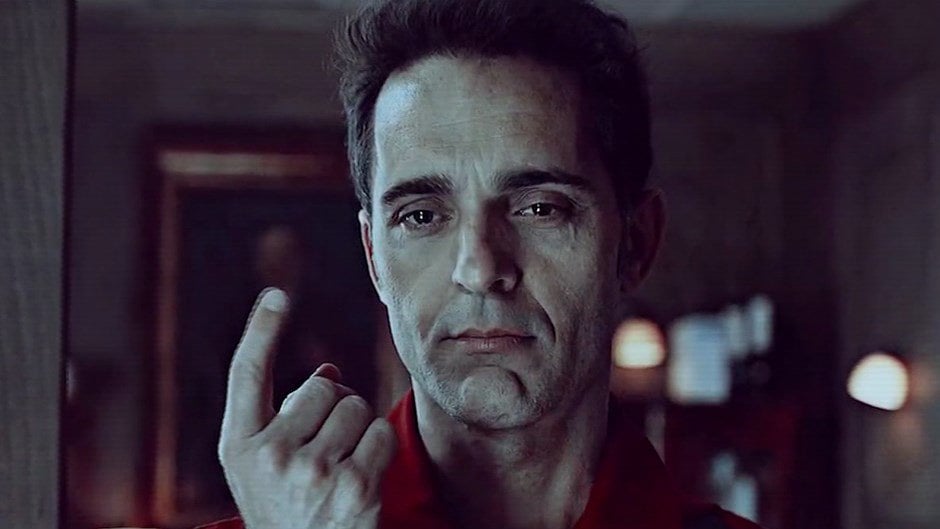 Berlin is not so secretly the Professor’s half-brother. Being known for his contempt for other members of the crew, he could take out the rest of them due to his own ego.

Then there’s the possibility that Alicia is actually his ex-wife. If Berlin survived his seeming suicide mission off-screen and she knows where he’s hiding out, will Alicia recruit him to undermine the rest of the crew – or will their old relationship be their undoing? 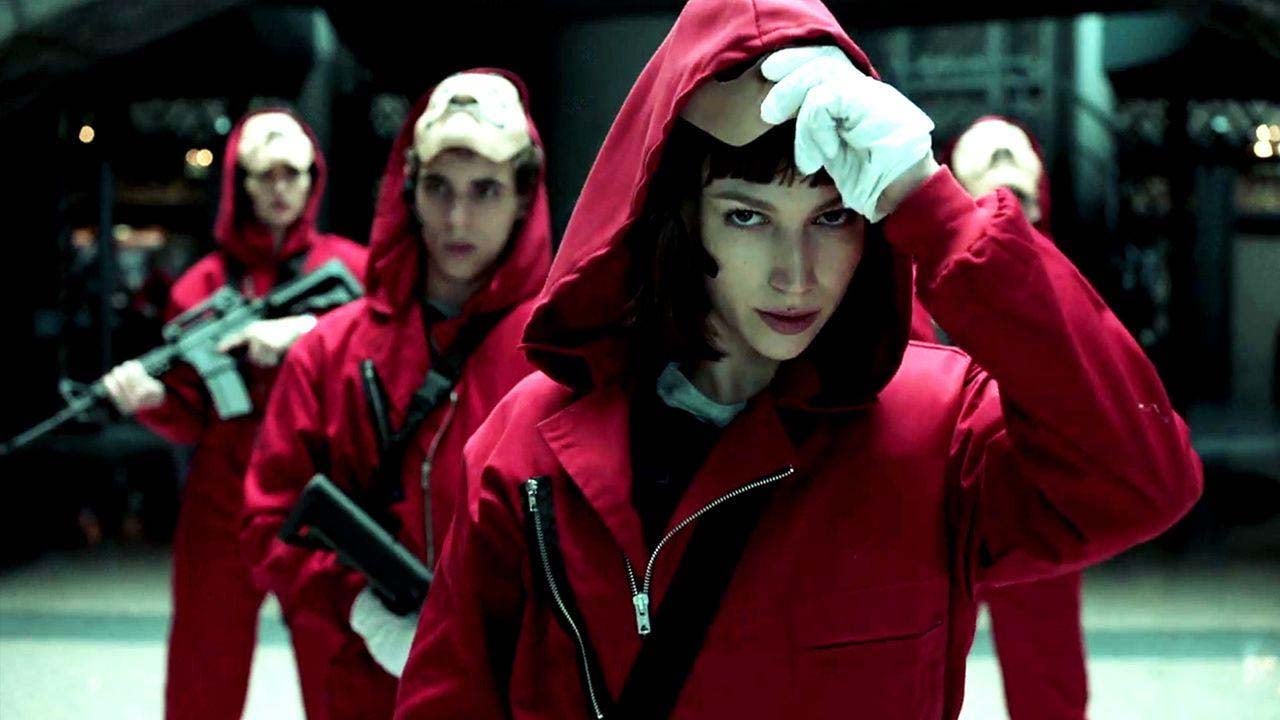 The closest thing to a protagonist Money Heist possesses, Tokyo was recruited by the Professor in part 1 to join his crew. It doesn’t seem like she would do anything to compromise her teammates. Yet, there’s a prevailing fan theory that the cast is dead and Tokyo is narrating the series from a prison cell. Maybe she does get everyone killed, after all – Ferraris sure can be dangerous. 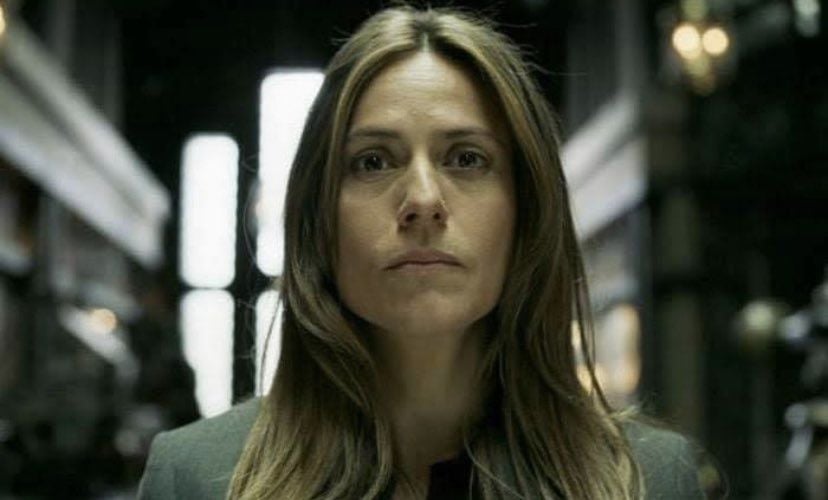 Captured by the government and freed by the work of the Professor, Lisbon, a.k.a. Raquel Murillo, is back with the rest of the crew. But what if she’s a mole? After all, she began her time on the show as a police officer working to take the Professor and crew down. What if she was set up as a double agent this whole time?

With so many twists and turns in this riveting series, it’s easy to see why people are hooked. With talks about what will happen in part 5, we can’t wait to see how Money Heist will go down. Either case, Money Heist a must-stream if you haven’t seen it already on Netflix.