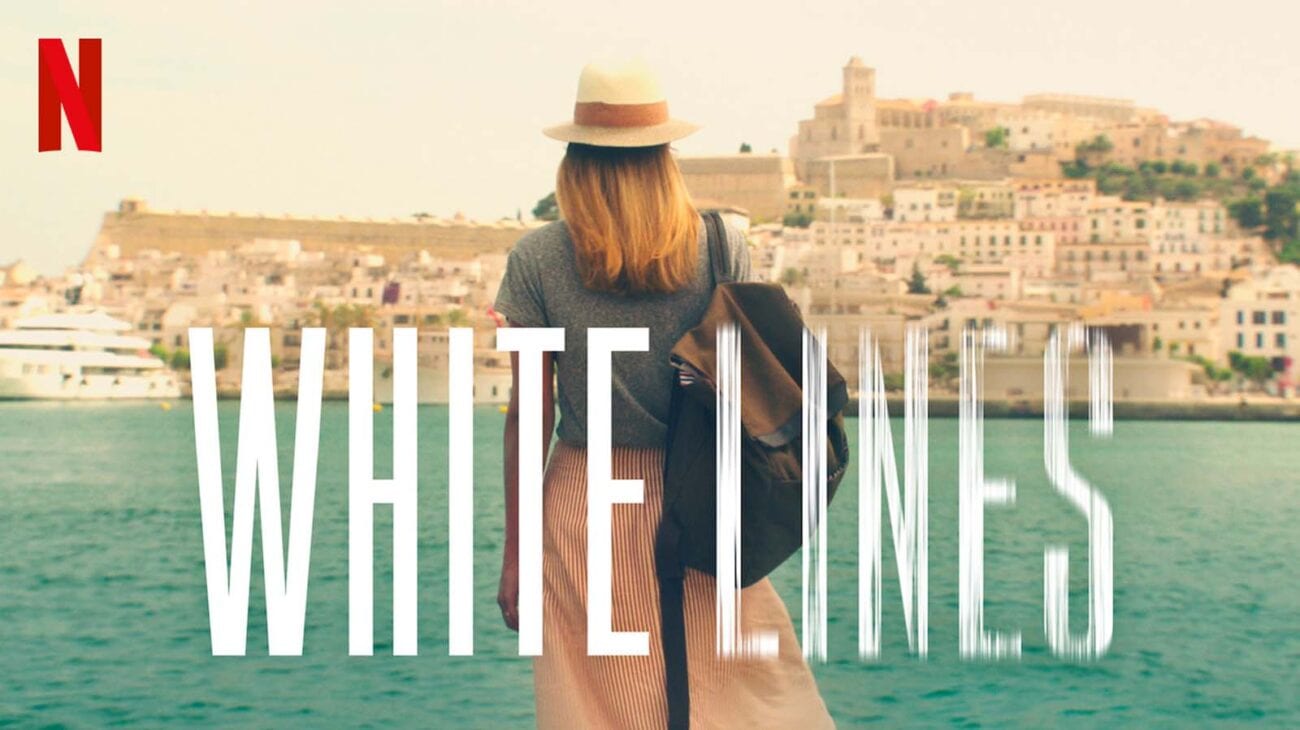 The ‘Money Heist’ team’s new show: All the info about ‘White Lines’

Alex Pina has made it clear that he has a tendency to make the darkest stories out of simple subjects. Just look at his roster: Vis a Vis, Money Heist, and now, White Lines. The Netflix original hitting the service on May 15th is the latest show from the Spanish showrunner.

Based in the dreamy island of Ibiza, a woman is searching for answers when her brother turns up dead after going missing for 20 years as a DJ in Ibiza. Showing the dark underglow of the popular party spot, it’s right in line with Pina’s style.

If you’re a fan of his past work, you need to make sure this is on your watchlist when season one drops in a few days. The crime drama has definitely left some things up in the air, but this is everything we know about the upcoming series. 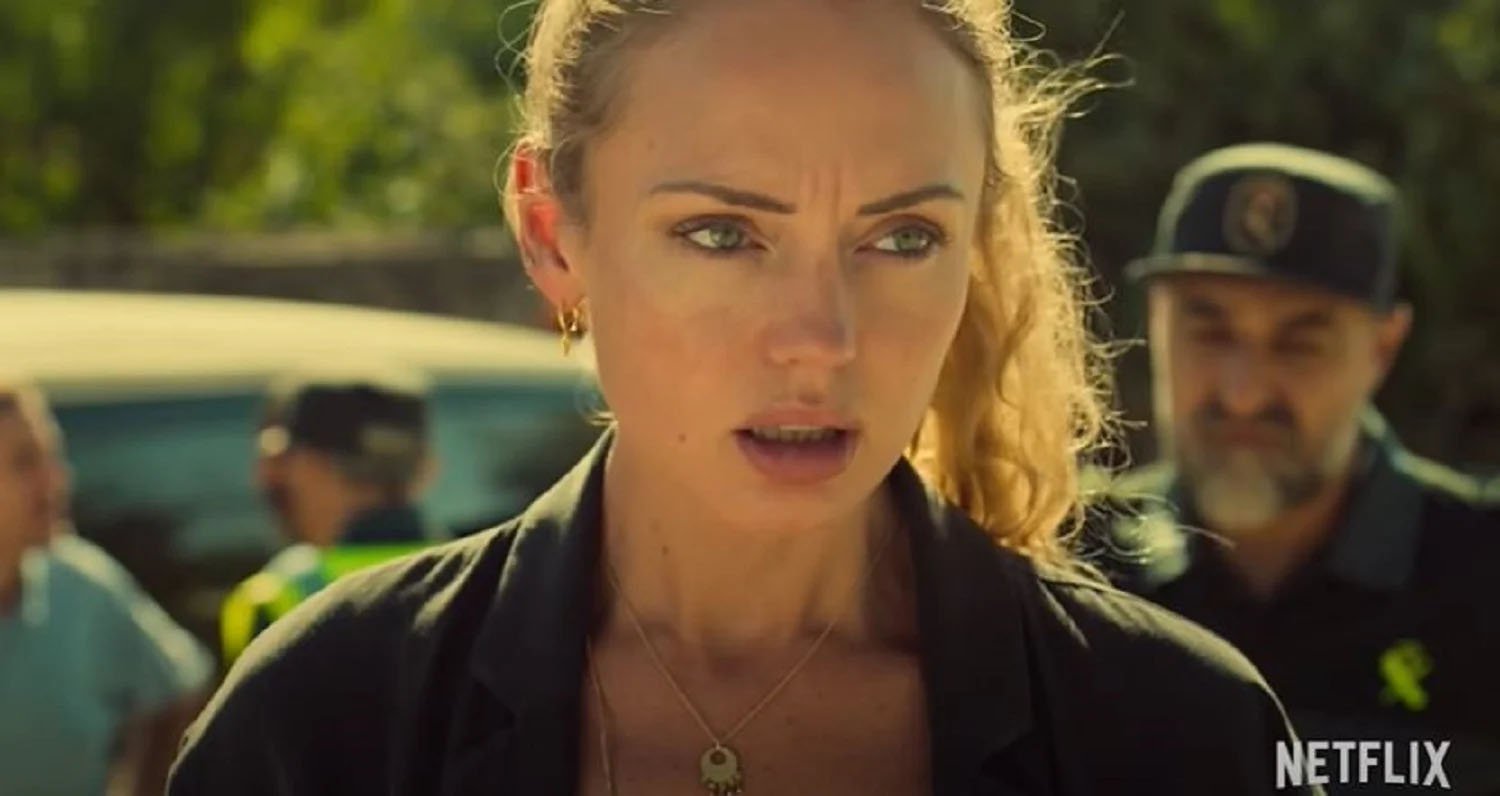 Unlike the traditional Spanish series before it, White Lines is a collaboration between Pina’s Vancouver Media and the British company Left Bank Pictures. So for the English-speaking fans of Pina’s work, good news! One of the original languages for the series is English!

Starring Laura Haddock (Guardians of the Galaxy, Transformers: The Last Knight), the series focuses on Manchester librarian Zoe Walker. Her brother Axel (Tom Rhys Harries) disappeared 20 years ago in Ibiza while he was working as a DJ. But when he suddenly turns up dead, she flies out to find out the truth of the island. 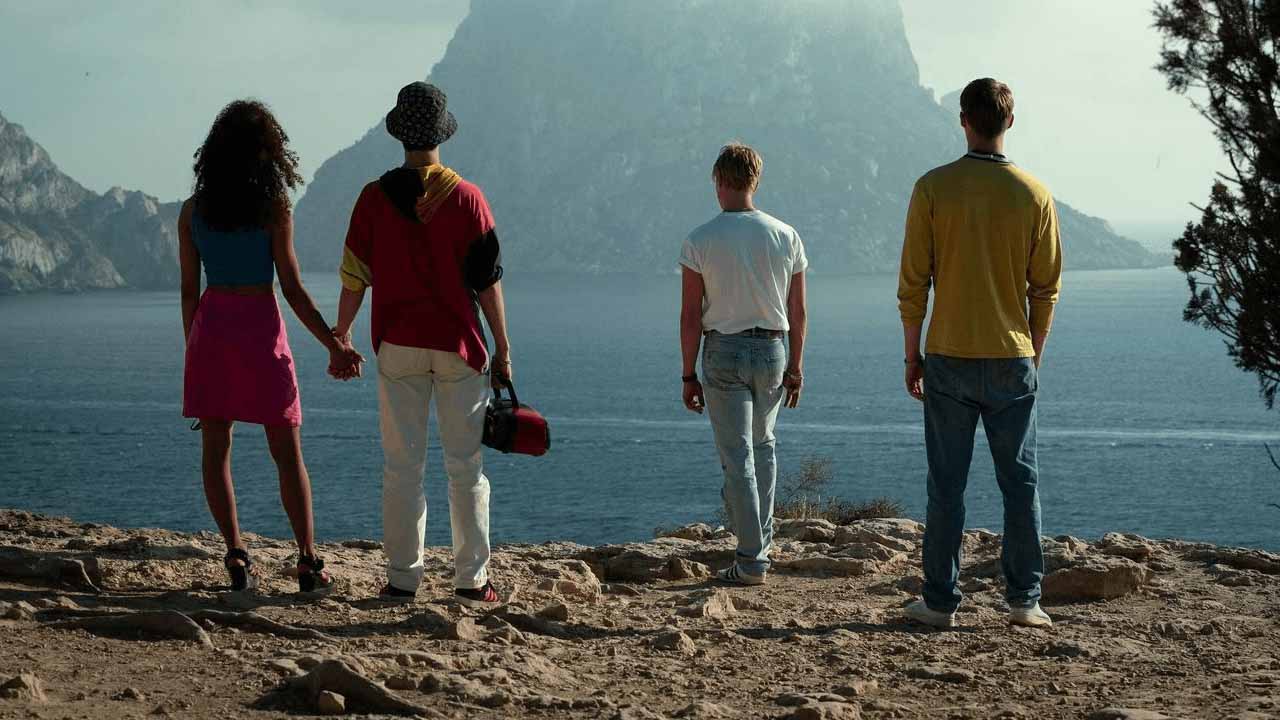 Top actors across the board

Also in the series alongside Haddock and Harries are Marta Milans, Daniel Mays, Juan Diego Botto, Lawrence Fox, and Angela Griffin. With top talent both in Spain and England, the show has huge crossover potential for fans in both countries. 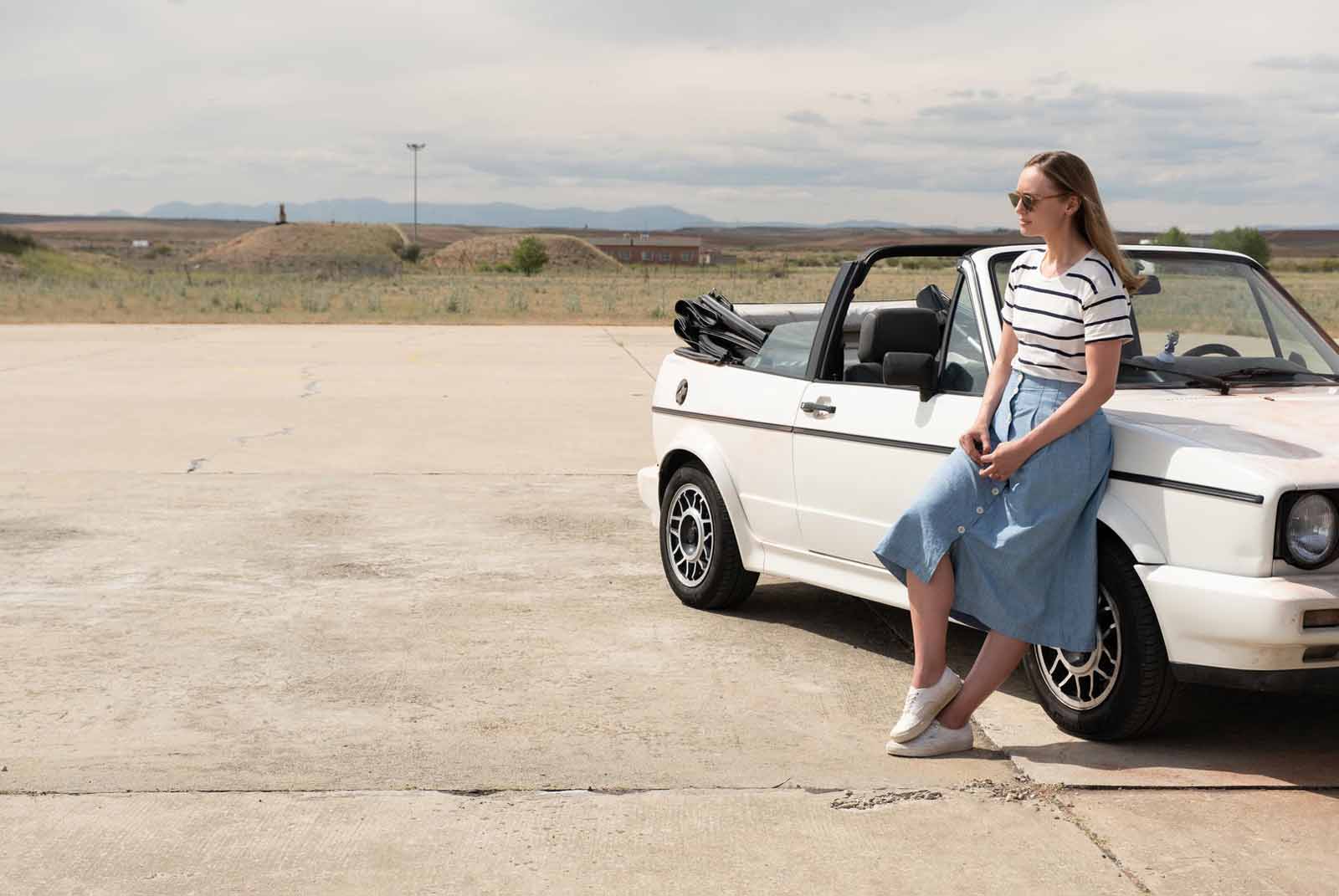 Many shows in this style just have the family going out for revenge against those who killed them. But it seems like the complete opposite for Zoe. She just wants answers, not revenge in her brother’s death. Connecting with an old friend of Axel’s, she follows his footsteps to find the truth.

Maybe this plays into the fact that their father was a high ranking police officer, and the reason Axel moved to Ibiza in the first place. Maybe it just is Zoe wanting to find out why it took 20 years for her brother to reappear. But it’s mixing up an overdone storyline. 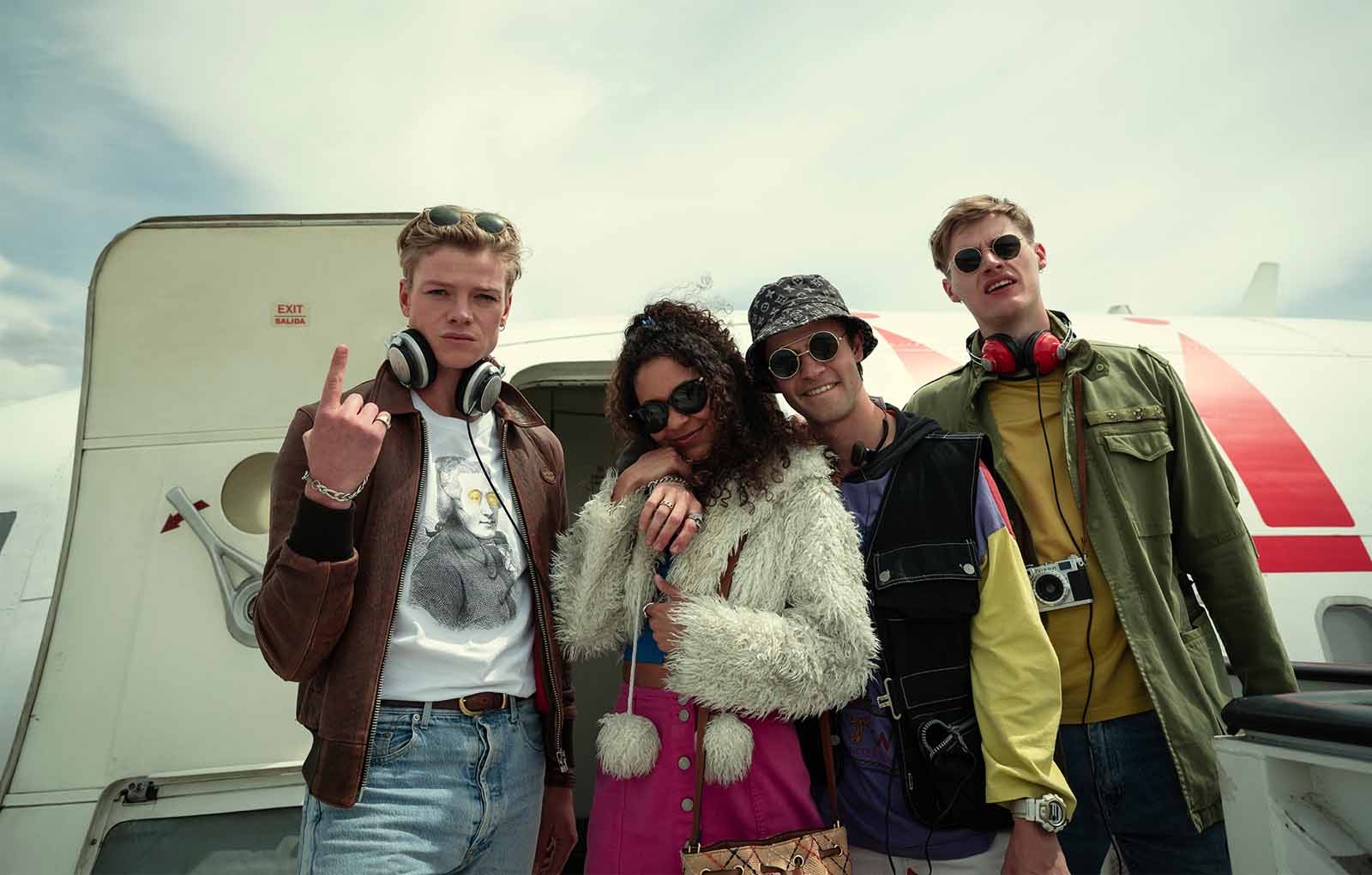 Along with an all-star cast are younger versions of many of the leads. Telling two different timelines is always complicated, but it’s clear that Pina is good at this. Just look at how well Berlin exists in Money Heist even while being dead in the current timeline.

To tell the truth about Axel’s disappearance, it makes sense that the past will come into play. You don’t just disappear for 20 years without a reason. Something in Axel’s past may be the key to Zoe finding out the truth about her brother. We’re excited to see how the flashbacks play into the show. 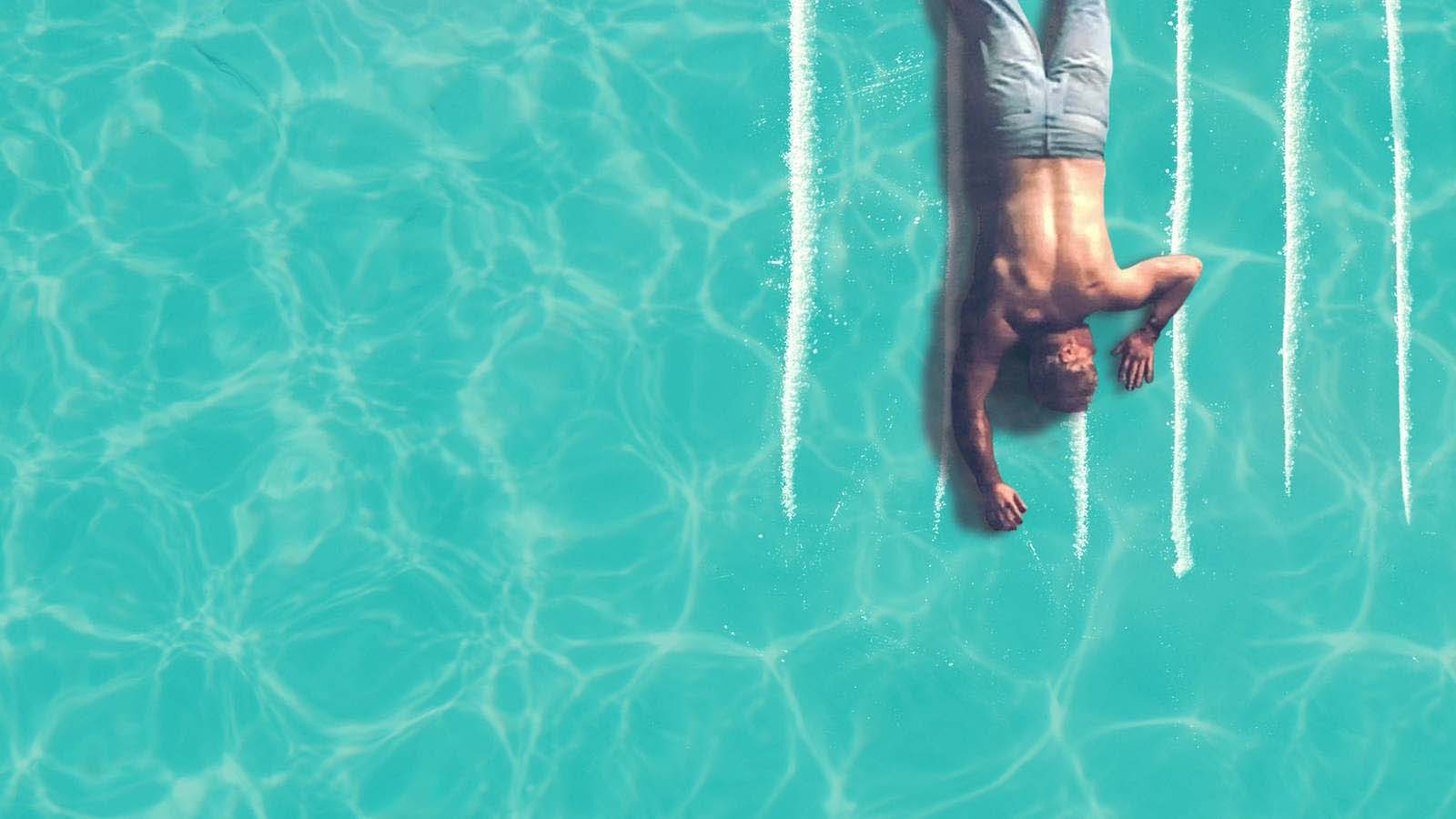