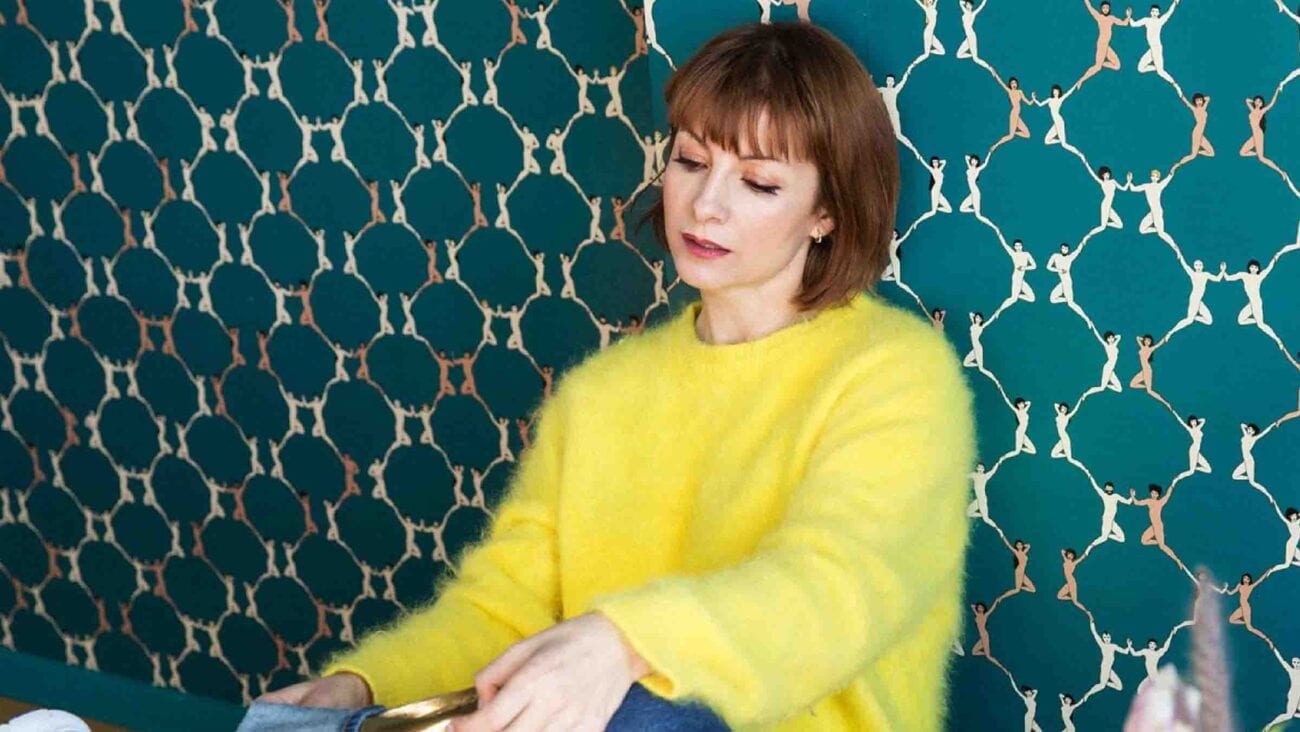 Itching for more Money Heist and not sure how to fill the void? Specifically, wanting to see more of Alicia Sierra? Well, perhaps poring over Najwa Nimri’s other roles may help. Admittedly, a lot of Nimri’s other works are in Spanish because she’s from Spain, but subtitles are always a great option.

Najwa Nimri is actually now listed in IMDb’s top 500 actors, so it would appear you’re not alone in wanting to see more of this stunning actress. A lot of her work isn’t available for streaming– either for its obscurity or because it wasn’t expected to be successful in the US.

With this in mind, here are the things we recommend you watch from Nimri’s filmography. 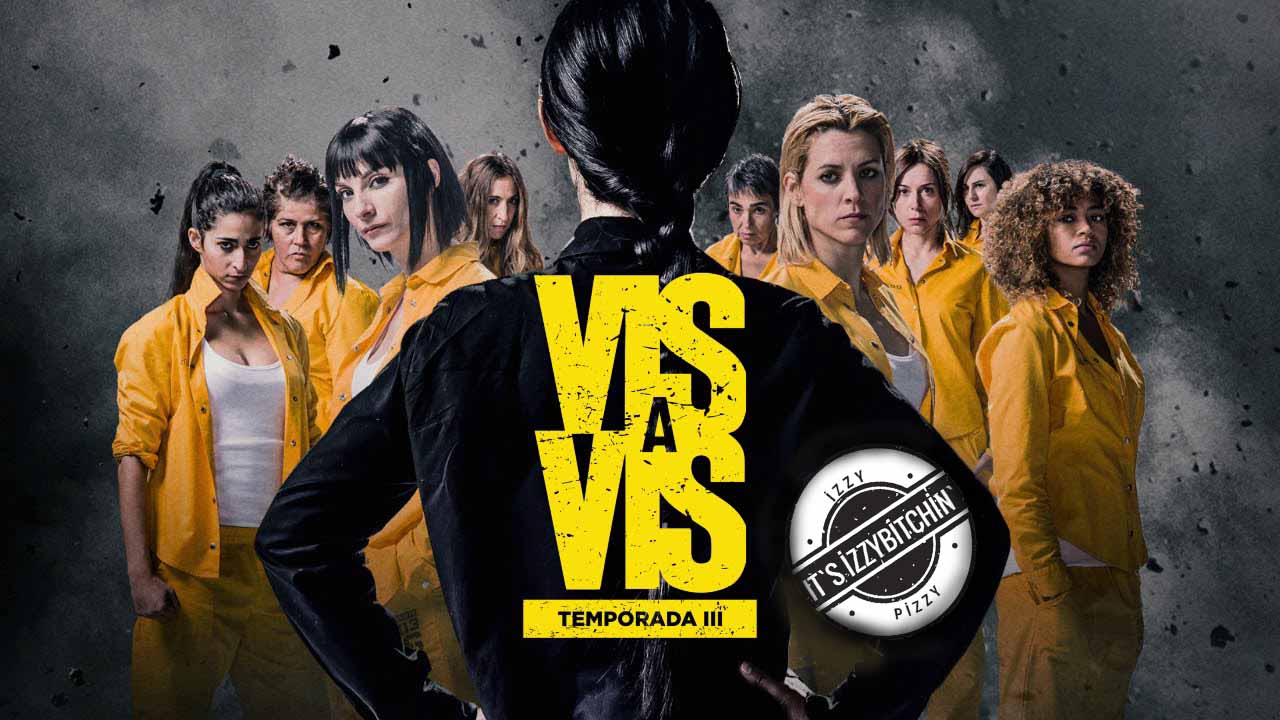 Locked Up is the English title for the Spanish television show Vis a Vis. (Vis a vis translates to “face to face.) Locked Up is about a woman named Macarena who goes to jail for her boss (and boyfriend) after getting caught embezzling. Saray is a naive woman who now must navigate the world of prison.

Nimri plays the character named Saray and appears in every single episode to date. The show has four seasons– amounting to forty episodes– spanning from 2015 – 2019 and is available on Netflix with English subtitles. 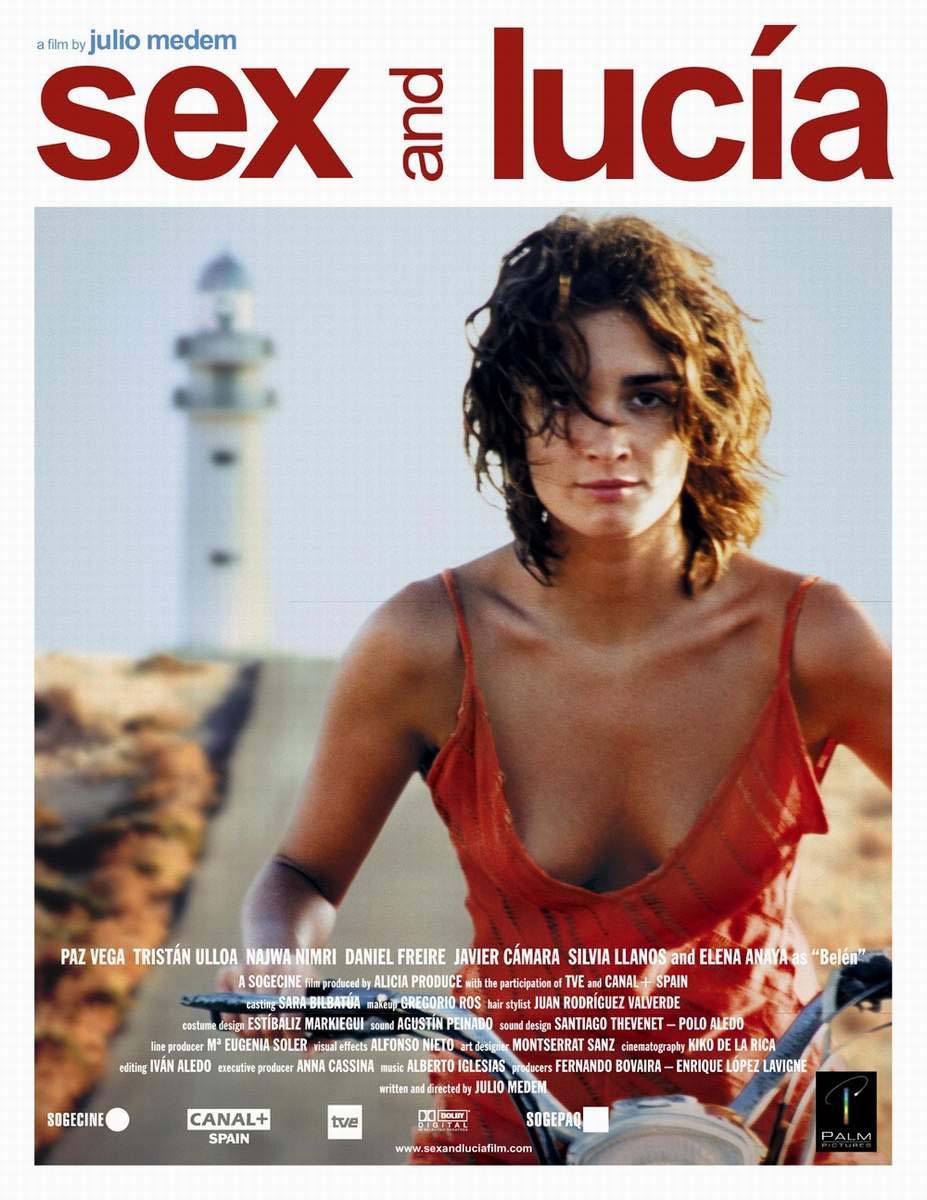 A film from 2001, Sex and Lucía is about the lives of various people who live on a small island. Everyone’s lives converge as an author on the island realizes his life is starting to meld with the story he’s writing.

This two hour and eight-minute film is rated ‘R’, and it’s available for rent or purchase on most of the common movie streaming websites usually starting at $1.99 for a rental. This film is also in Spanish, so we recommend checking to see if the movie comes with English subtitles before purchase– if you need them. 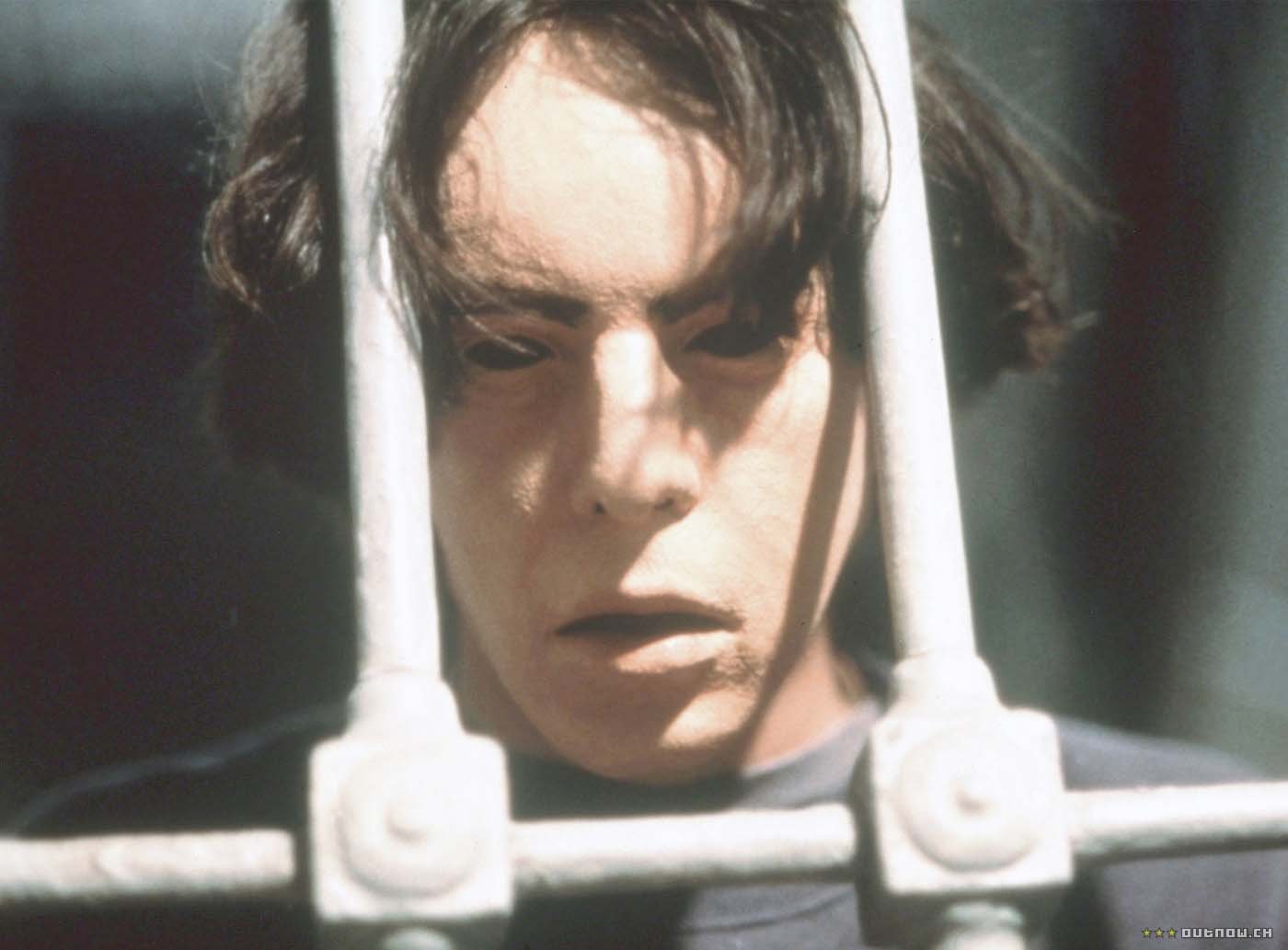 The Spanish title of this movie is Abre Los Ojos, which translates directly to the English title. This drama/sci-fi movie depicts the story of a man who finds his true love, but then becomes extremely disfigured in an accident. He then has to have his face rebuilt by surgery.

Open Your Eyes is a 1997 movie that is an hour and fifty-seven minutes long, is rated ‘R,’ and features not just Najwa Nimri, but also Penélope Cruz. Open Your Eyes can be found on multiple platforms for rent or purchase, but appears to be free to watch on a platform called Tubi (with subtitles), as long as you don’t have Adblock on. 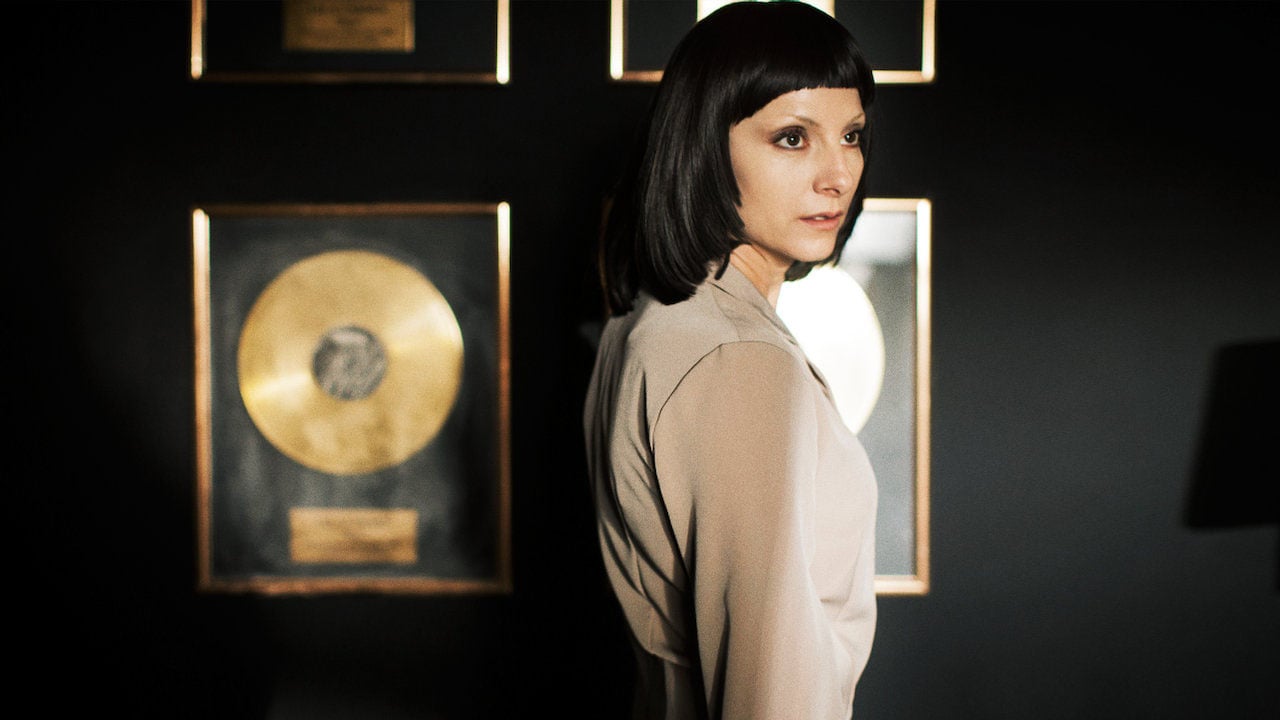 This movie’s title was never renamed for English speaking audiences, but translates to, “Who will sing for you?” The movie stars Nimri as a woman named Lila who is a beloved singer tired of fame, and also suffers from amnesia. One of Lila’s fans steps in to teach Lila how to be herself again.

This film doesn’t appear to have an official rating. It’s two hours and five minutes long and debuted in 2018. If this movie seems like your cup of tea then you can watch it on Netflix. 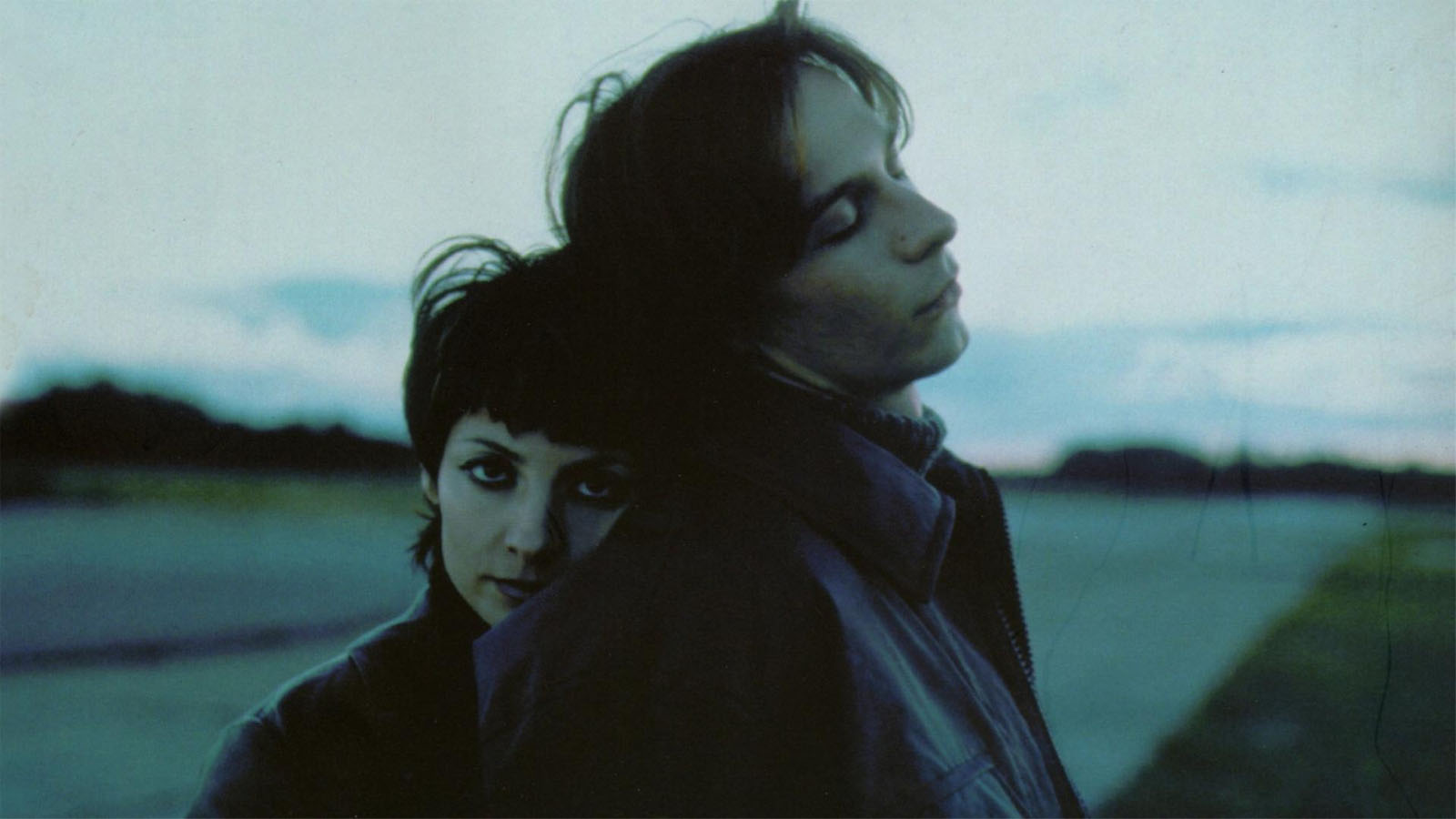 Lovers of the Arctic Circle

The original Spanish title was Los Amantes del Círculo Polar before it was translated. This movie is about a couple living in Finland who reunite after being away from each other for a long time. The question hanging in the air is whether or not they can defy destiny.

Najwa Nimri plays Ana, however, Ana is played by three different actresses, because the character is showcased in multiple stages of life.

The movie is rated ‘R’ just like a large portion of Nimri’s work, and was released in 1998. The movie is one hour and fifty-two minutes long. It seems to only be available on the obscure movie streaming site Mubi.