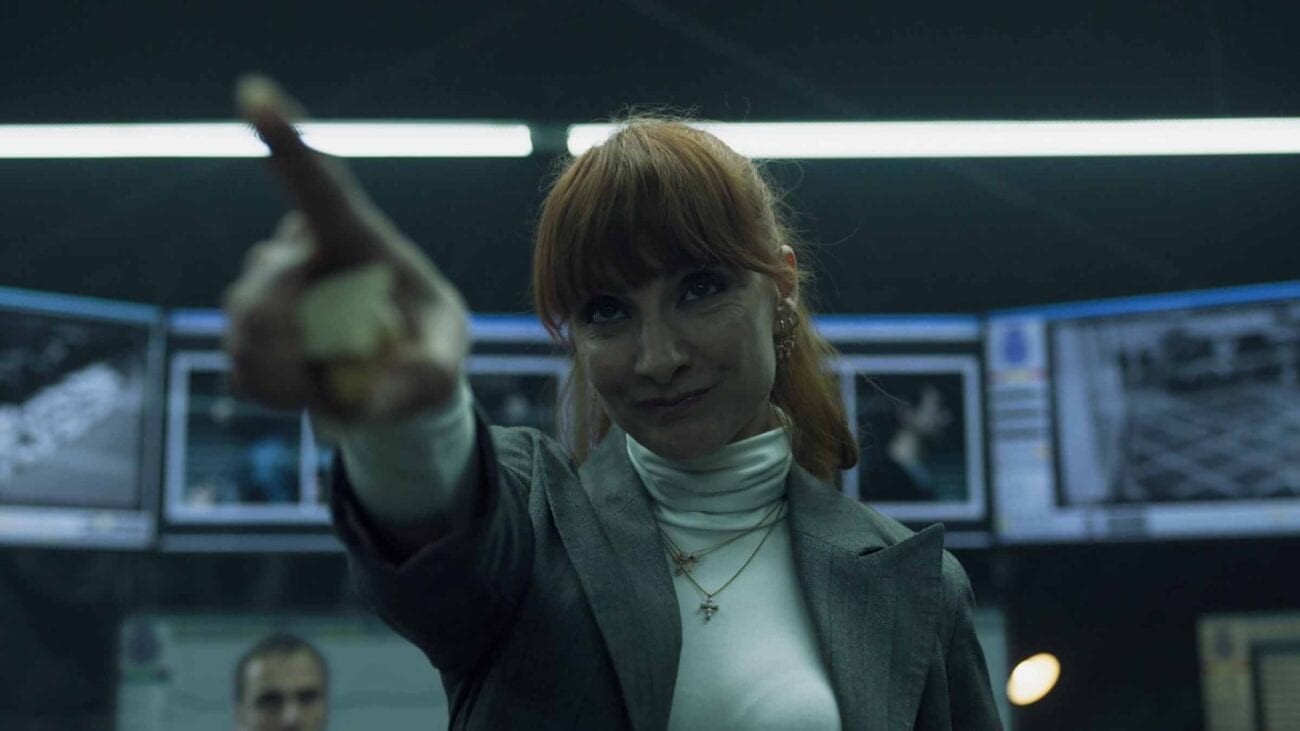 If you’re looking for a crime drama featuring the most badass villain around, look no further. Money Heist is the most gripping show on Netflix right now, and the queen of the series, Inspector Alicia Sierra, is just the cherry on top.

Inspectora Sierra’s the ruthless leader of a task force set out to bust up the heisters. Oh yeah, and she’s doing all this while pregnant. Just listen to some of her savage quotes and you’ll see how much of a boss she is. 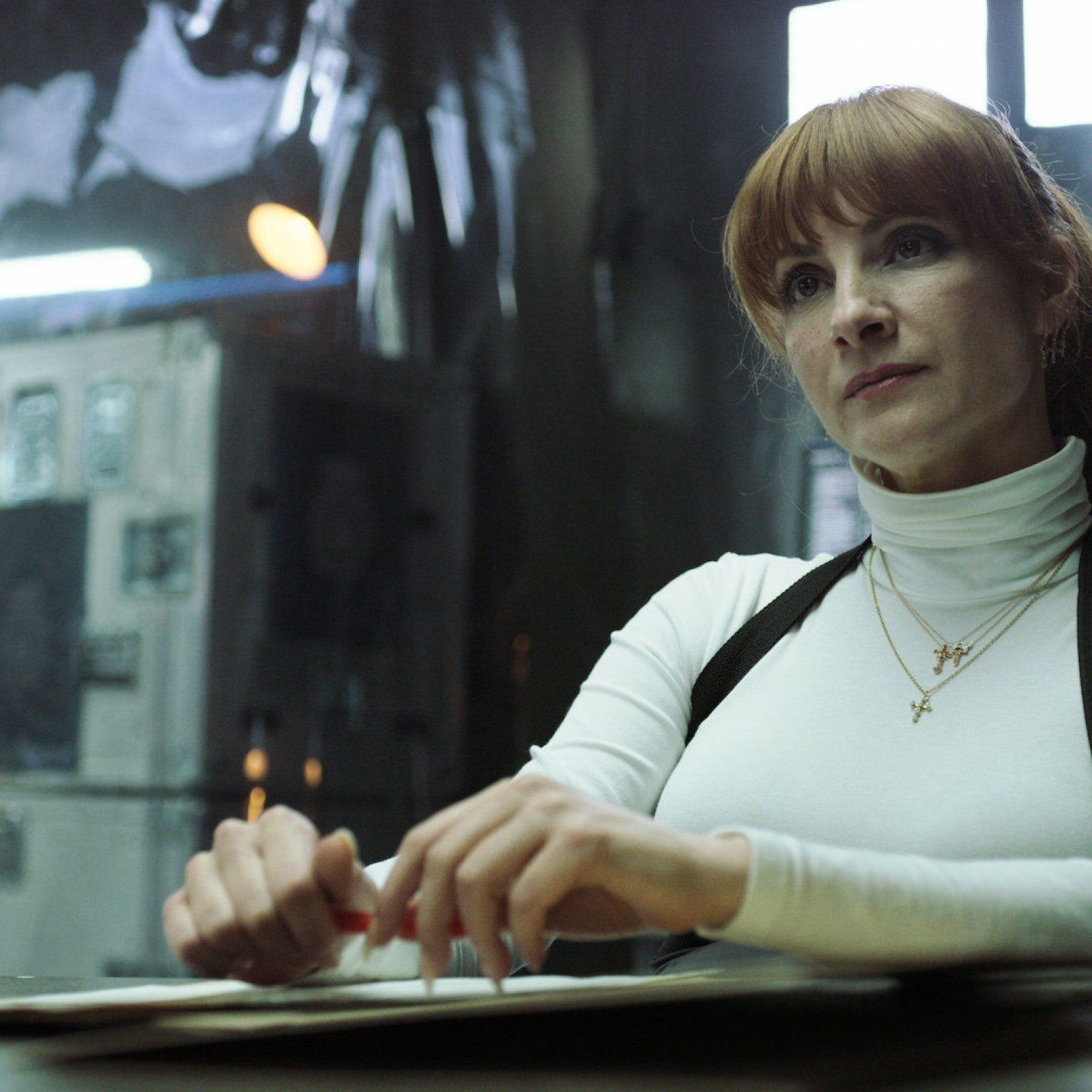 “You love the sound of your own voice, don’t you? You’re like a radio presenter.”

Alicia isn’t afraid to make it known that you don’t waste her time. And she certainly has style when she zings this line over to the Professor. Get to the point or get burned. 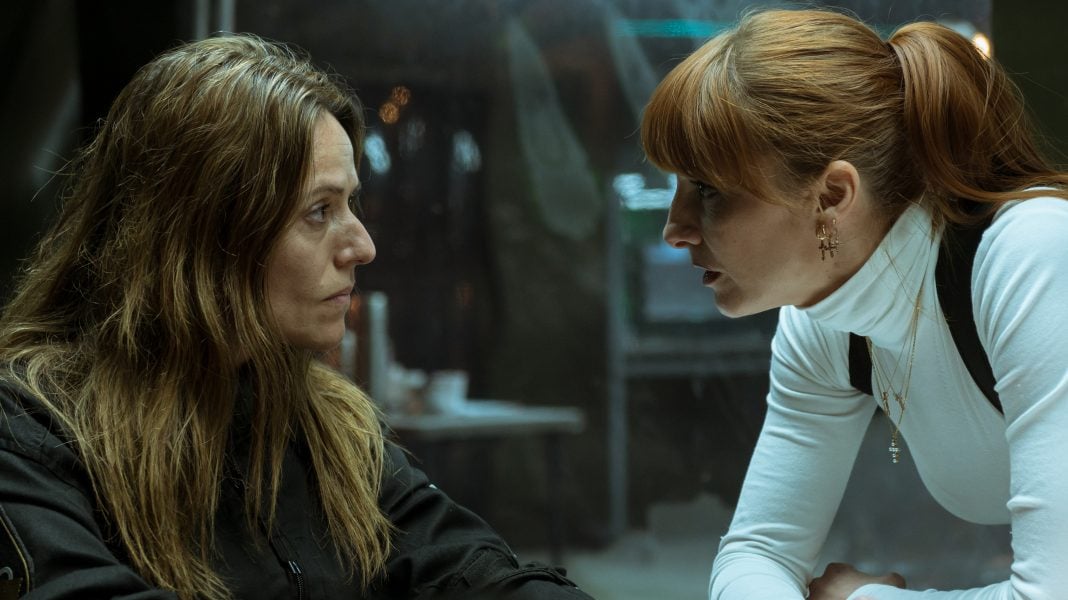 Clearly Alicia Sierra is not your average inspector. She does things her way. If that means that she shoots the wrong person by accident, tough t pregnant t&##ies. Pulling the trigger doesn’t give her pause, so it’d be a smart move to not get on her bad side. 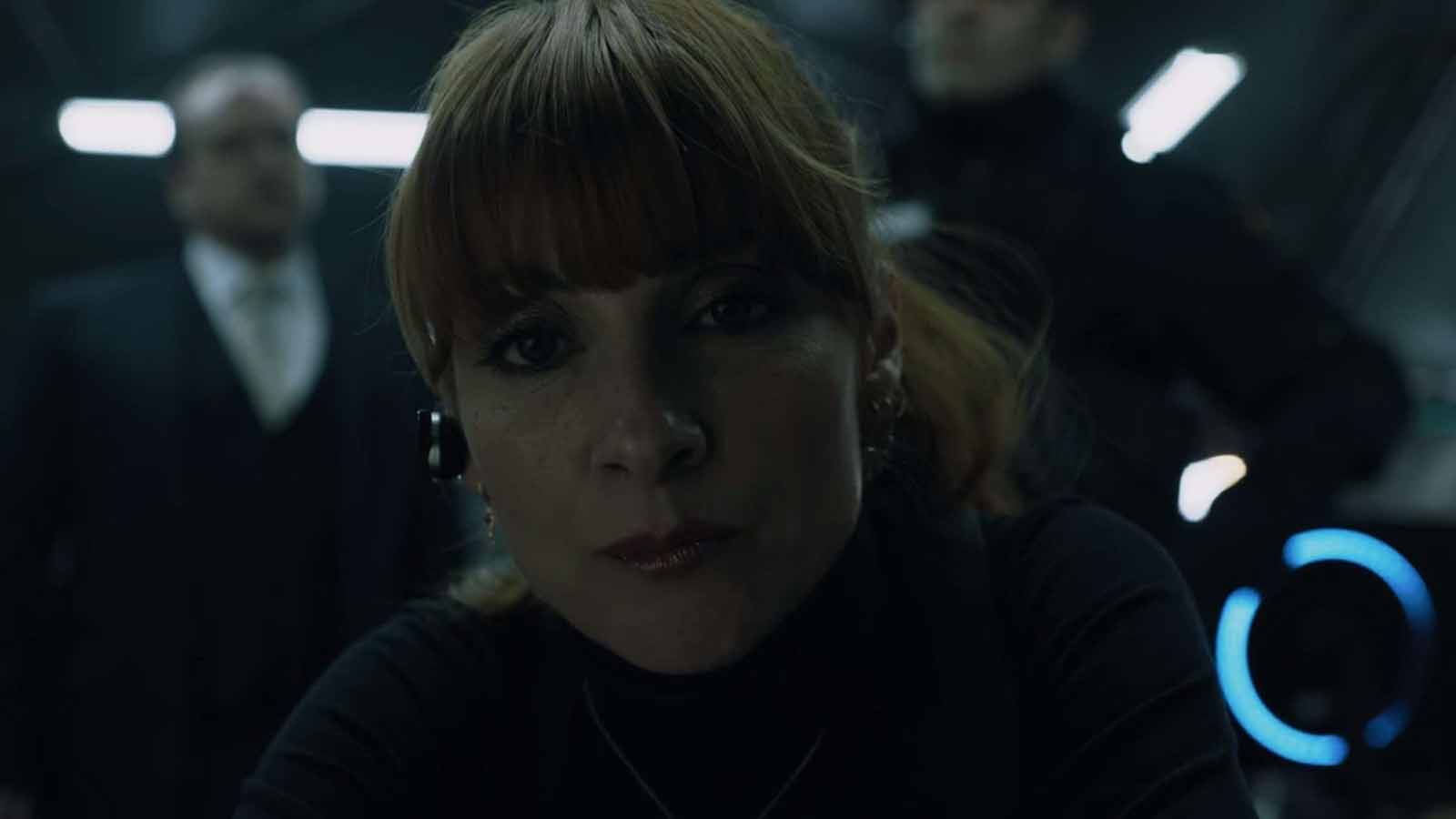 Alicia doesn’t second-guess herself. Her confidence doesn’t waver and it shows. She’s someone you listen to, not someone you question. 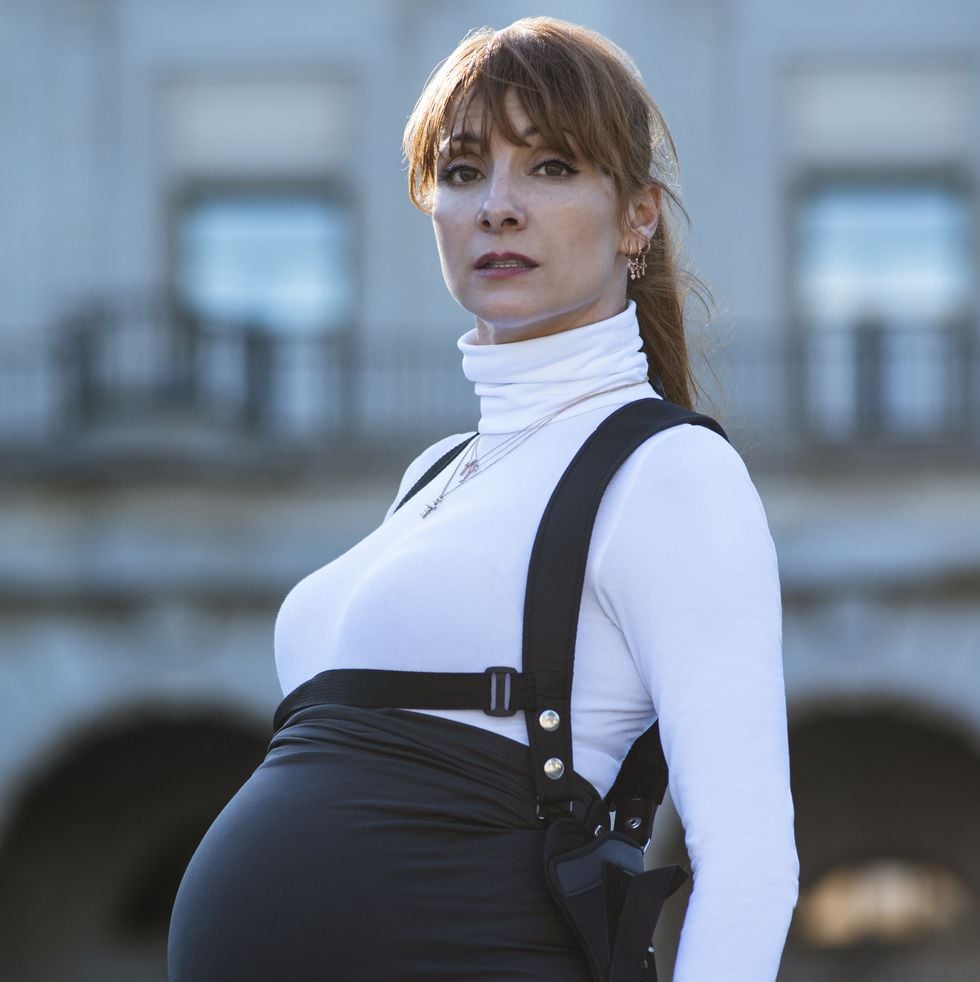 “How is your bad-daughter complex going? Because – your mother – she can’t even be trusted to eat a yogurt by herself.”

Not only is Alicia extremely blunt, she’s perceptive & quick. She can read you and slay you in an instant. If she has to be cruel in mocking the disabled, so be it. 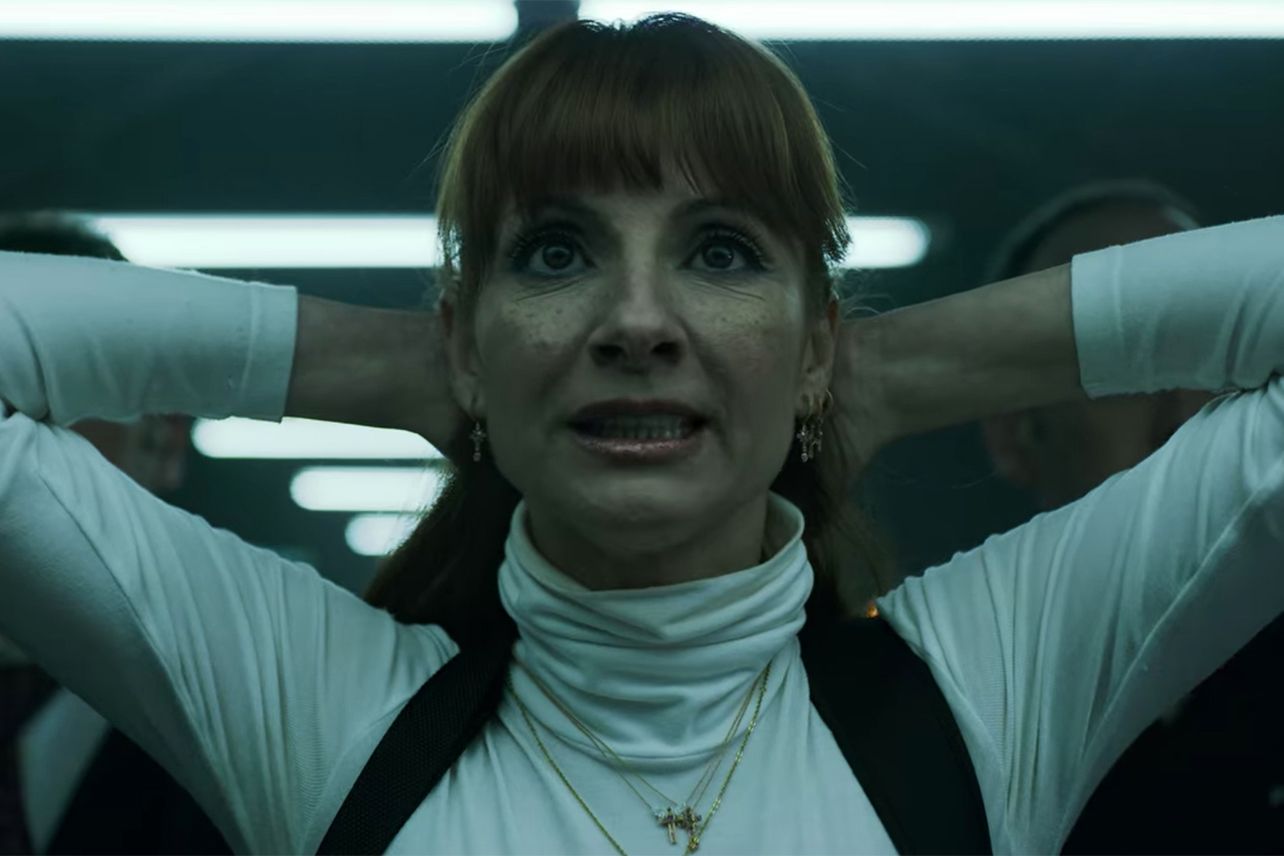 “If you’re calling to ask me what I’m wearing, press the hash key.”

Alicia is hot and she knows it. Deftly slipping in risqué jokes into important conversations is her specialty. She’s got the cajones to toy with those around her and look amazing while doing it too. 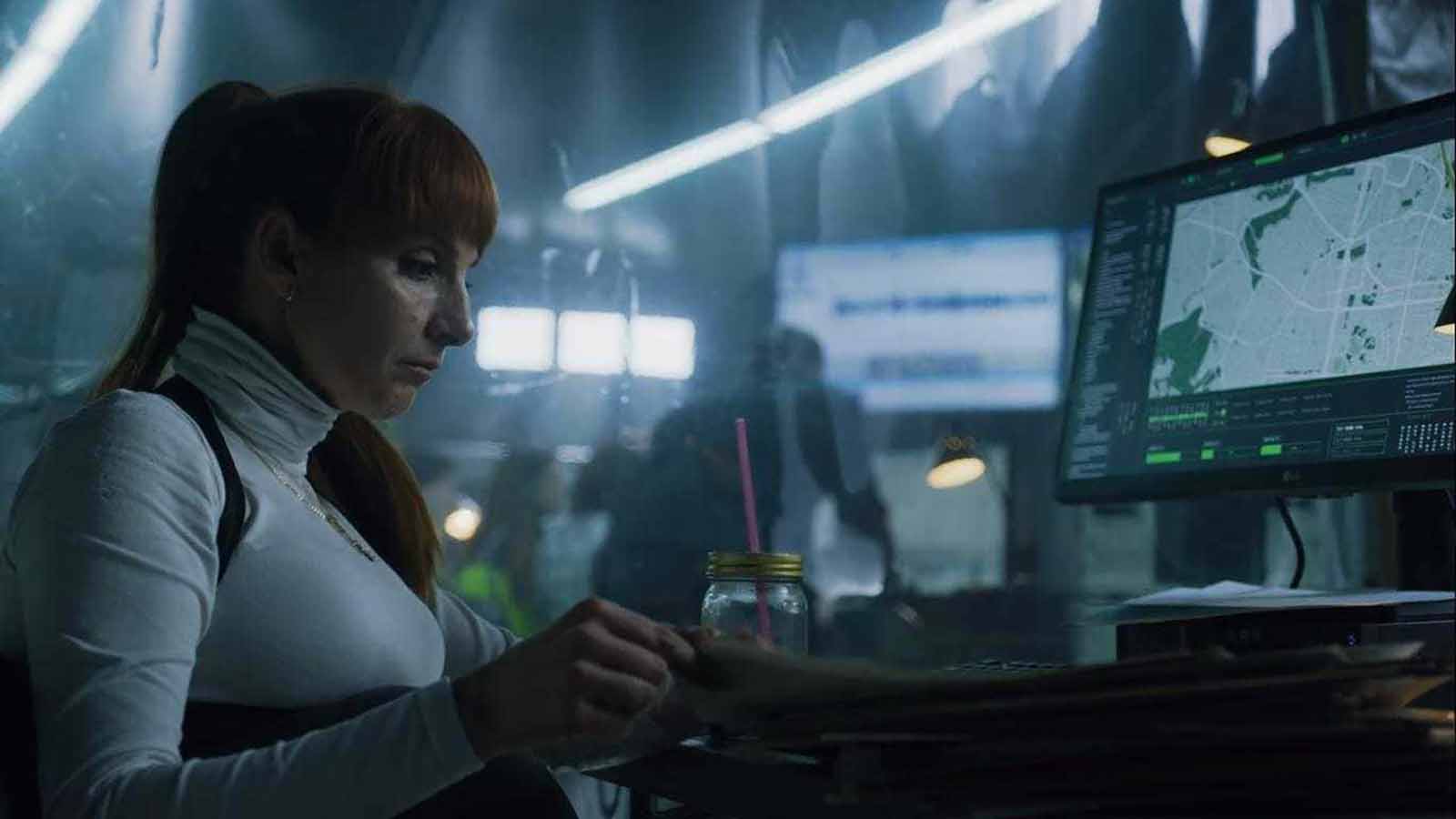 Upfront lines like this are always met with one of her terrifying smiles. Alicia owns the fact that she’s a bitch and won’t hesitate to flaunt it. 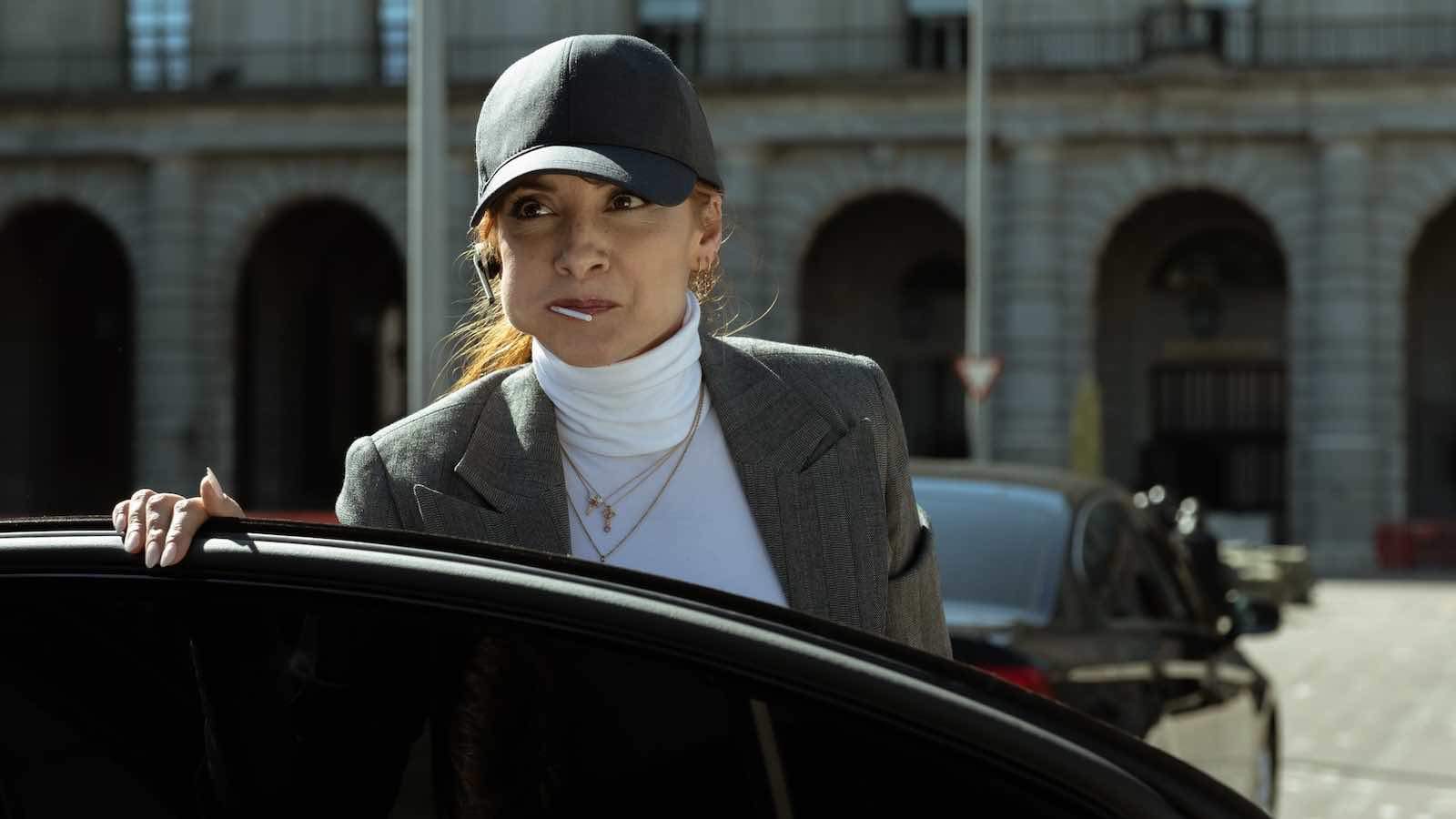 “Checkmate, you son of a bitch.”

In the intense finale of season four, Alicia finally locates the Professor at his hideout. And, of course, she delivers this perfect line, gun aimed straight at him. All her hard work led to this moment, so of course she’s going to proclaim her victory. Is that not a killer way to end the season?