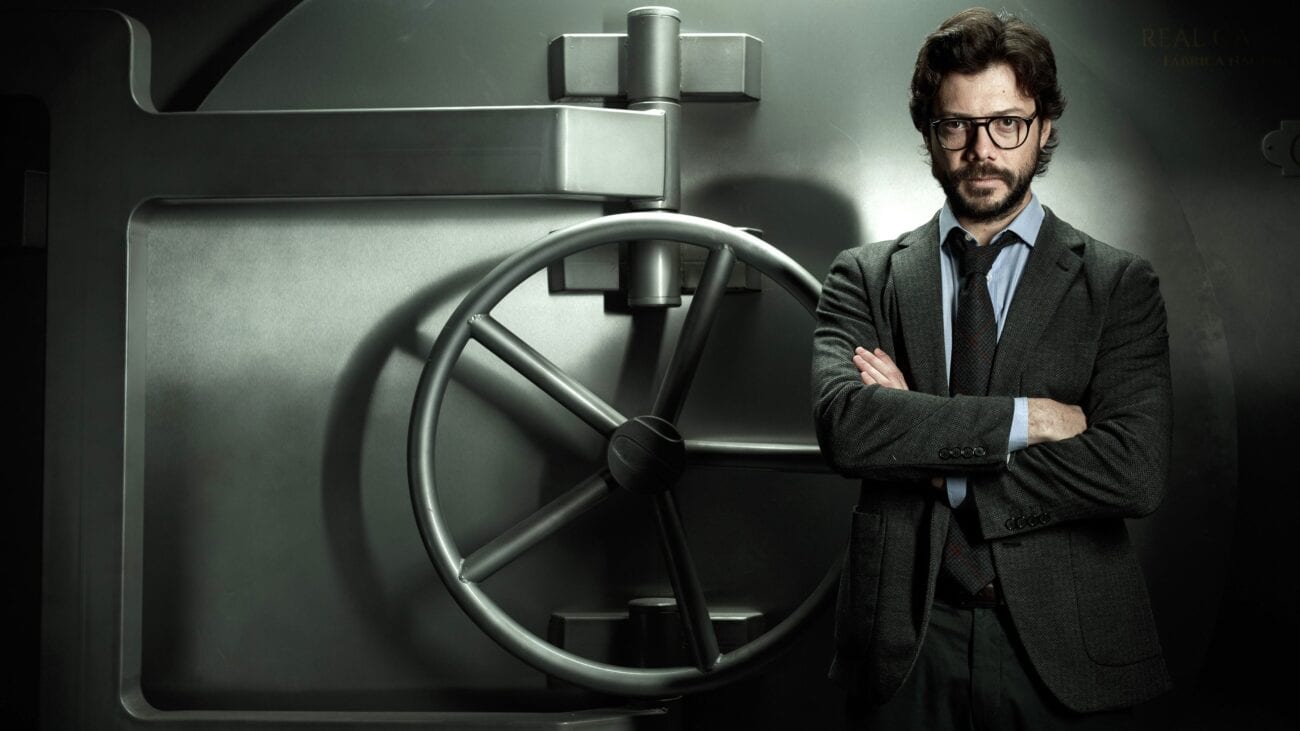 ‘Money Heist’: The best quotes from the Professor to live life by

Mastermind. Engineer. Conductor. Whatever you want to call him, the Professor is the intellectual glue holding all the parts together through both epic heists depicted in Netflix’s Money Heist. This stylish Spanish-language drama, whose fourth installment debuted in April, is a major crowd-pleaser.

While we all have our personal favorite among the group of thieves carefully selected and trained by the Professor, who can really be more revered than the brains behind the operation? Played by Álvaro Morte, the Professor is elusive, cunning, and a total (hot) nerd at heart. 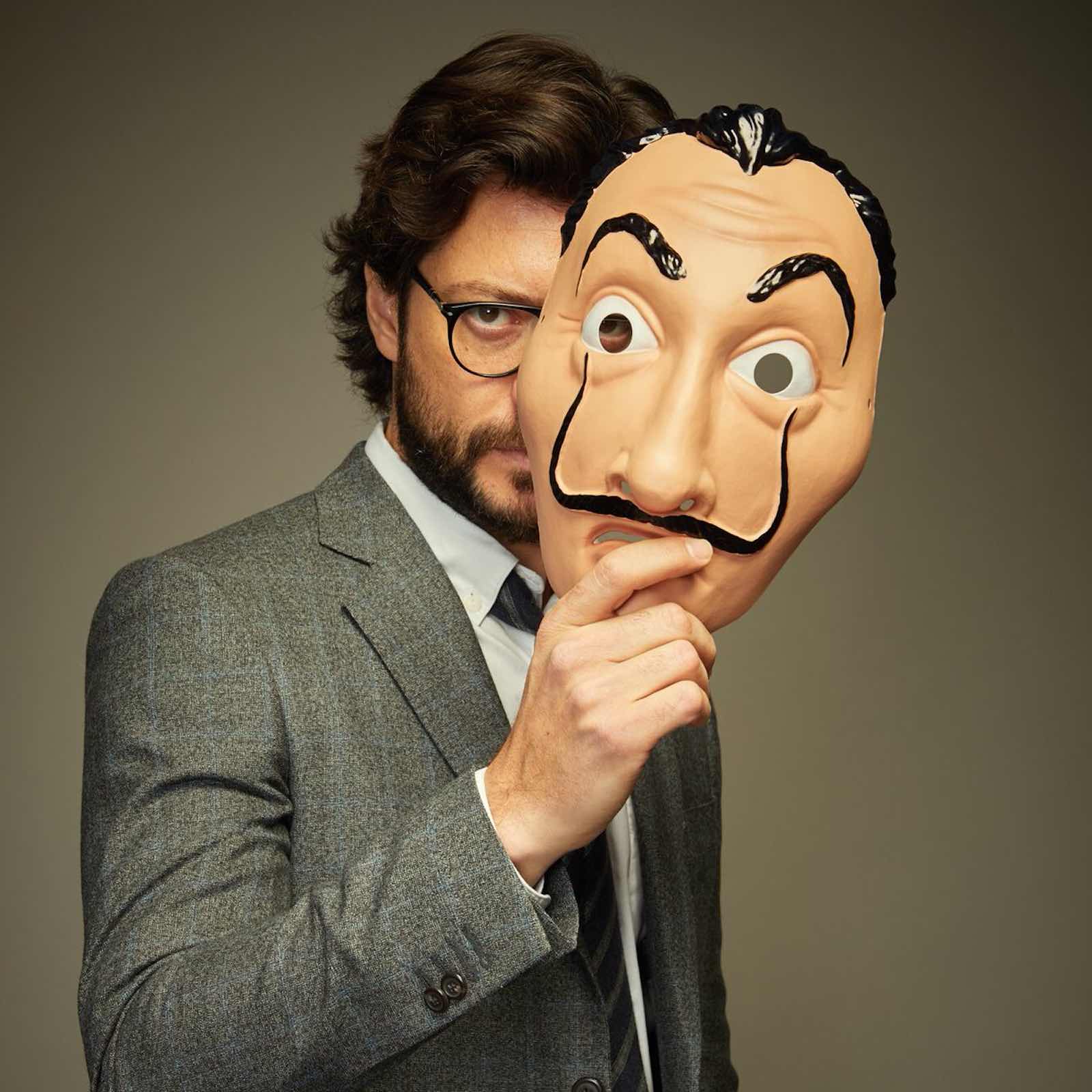 The Professor bestows upon his pupils endless philosophical insights as they plan and execute two of the most ambitious heists imaginable: first at the Royal Mint of Spain and then at the Bank of Spain.

Even if we all can’t be criminal orchestrators, there’s still plenty to learn from the Professor. Here are some of his most thought-provoking quotes. 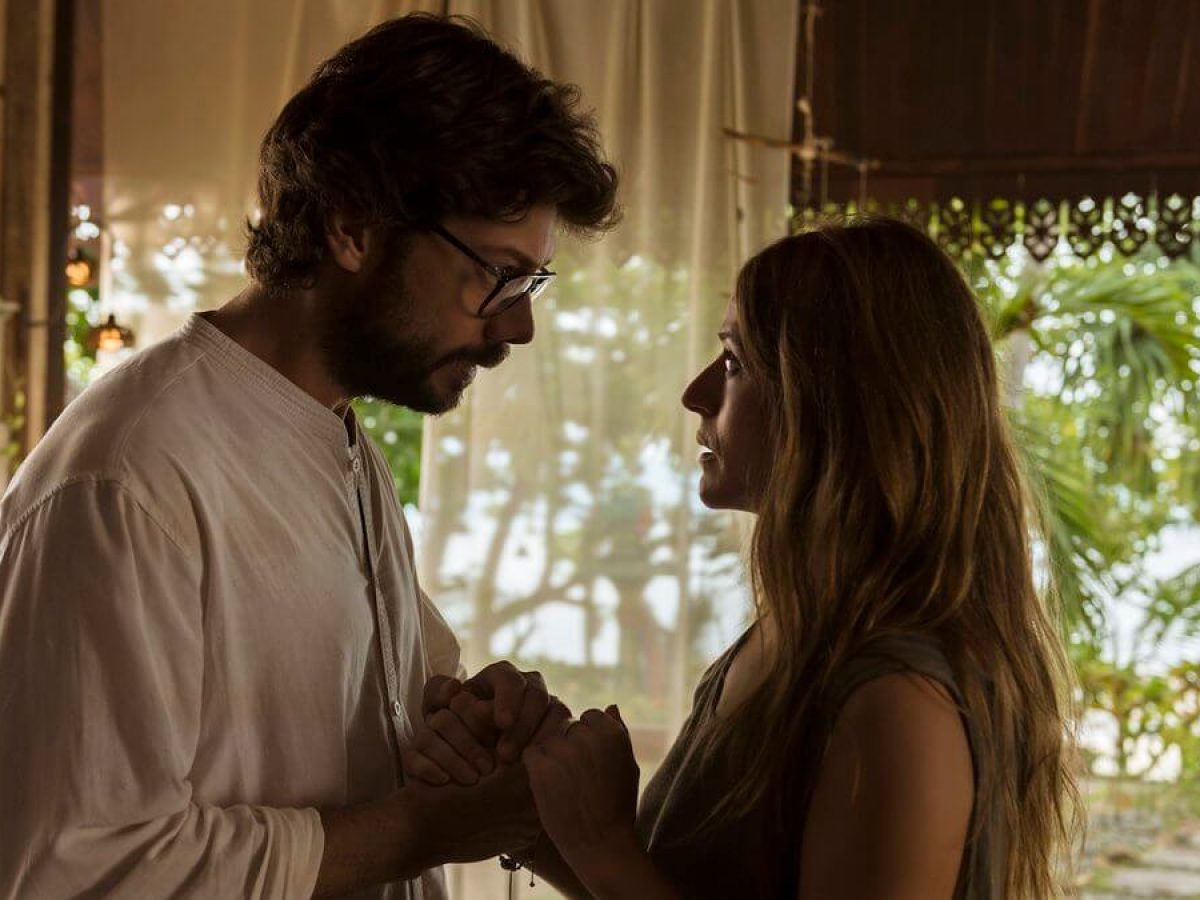 “When someone is in love, they look through rose-tinted glasses.”

“In this world, everything is governed by balance.”

“The second any blood is shed, we’ll no longer be Robin Hood, but just a bunch of plain motherf***ing punks.” 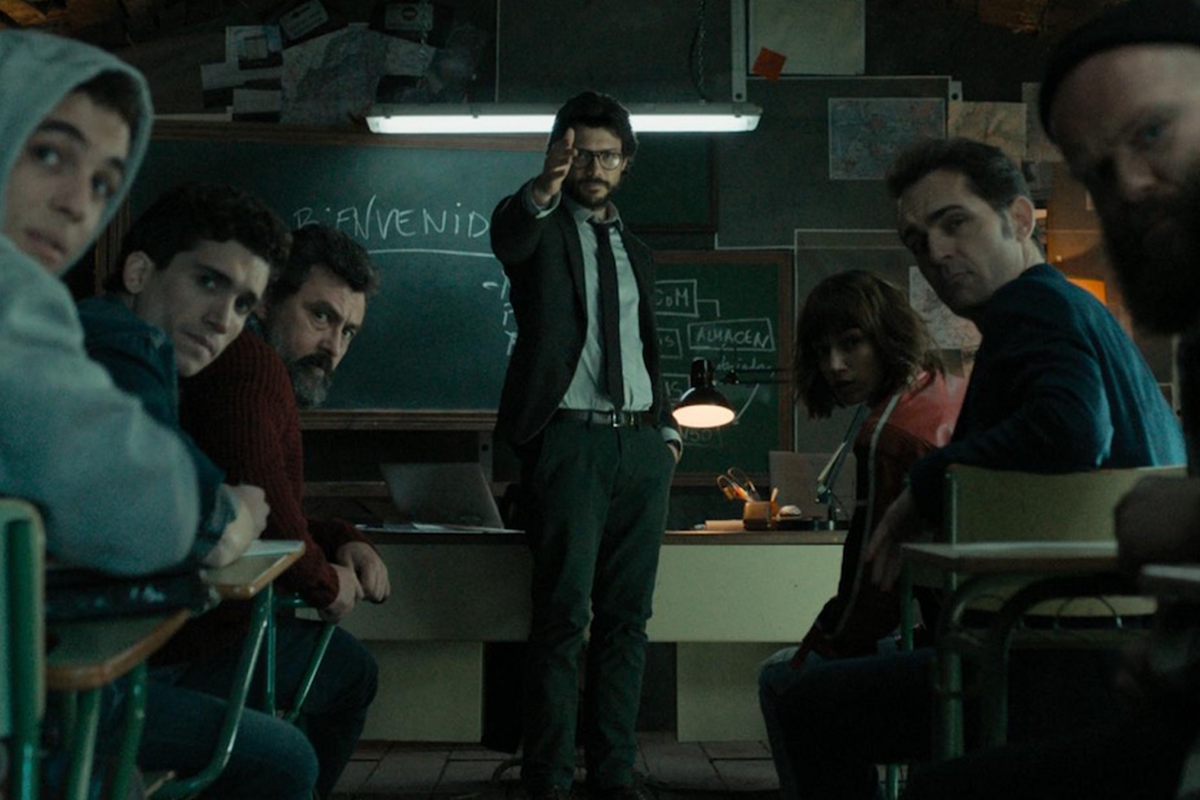 “Sometimes a truce can be the most important part of a war.”

“In the end, one cares about many things and we should not give so much importance to things.”

“Weakness is not in us; it is in what we have outside.”