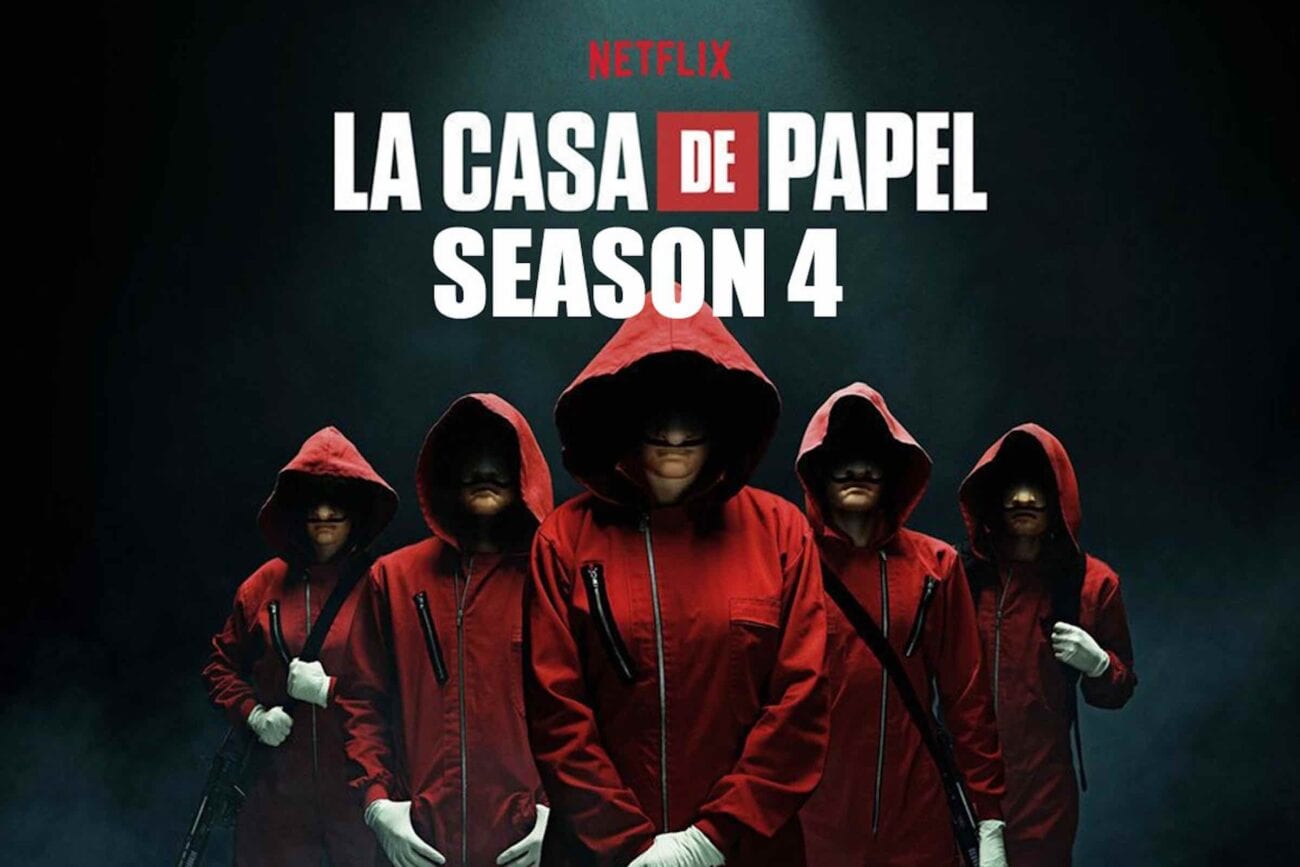 Money Heist returned and we’re still not over what went down in season 4 of the series. Our favorite band of thieves went through it this season. It looks like with that cliffhanger ending, they’re still going through it when season 5 happens.

Now that we’ve seen season 4 in all of its glory, however, it’s time to share our favorite quotes from the season. Because we’re emotional over this found family band of thieves and you can’t make us not be, okay?

Money Heist hurts us right in the feelings in between the character drama and heist going off the rails. So here’s some of our favorite quotes from Money Heist season 4.

“It takes much more courage to be in love than it does for war.”
—Helsinski

“The most important moments are the ones that make you realize there’s no turning back. You’ve crossed a line, and you’re stuck on the other side now.”
—Tokyo

“Things we can’t see affect our lives much more than we think.”
—Tokyo 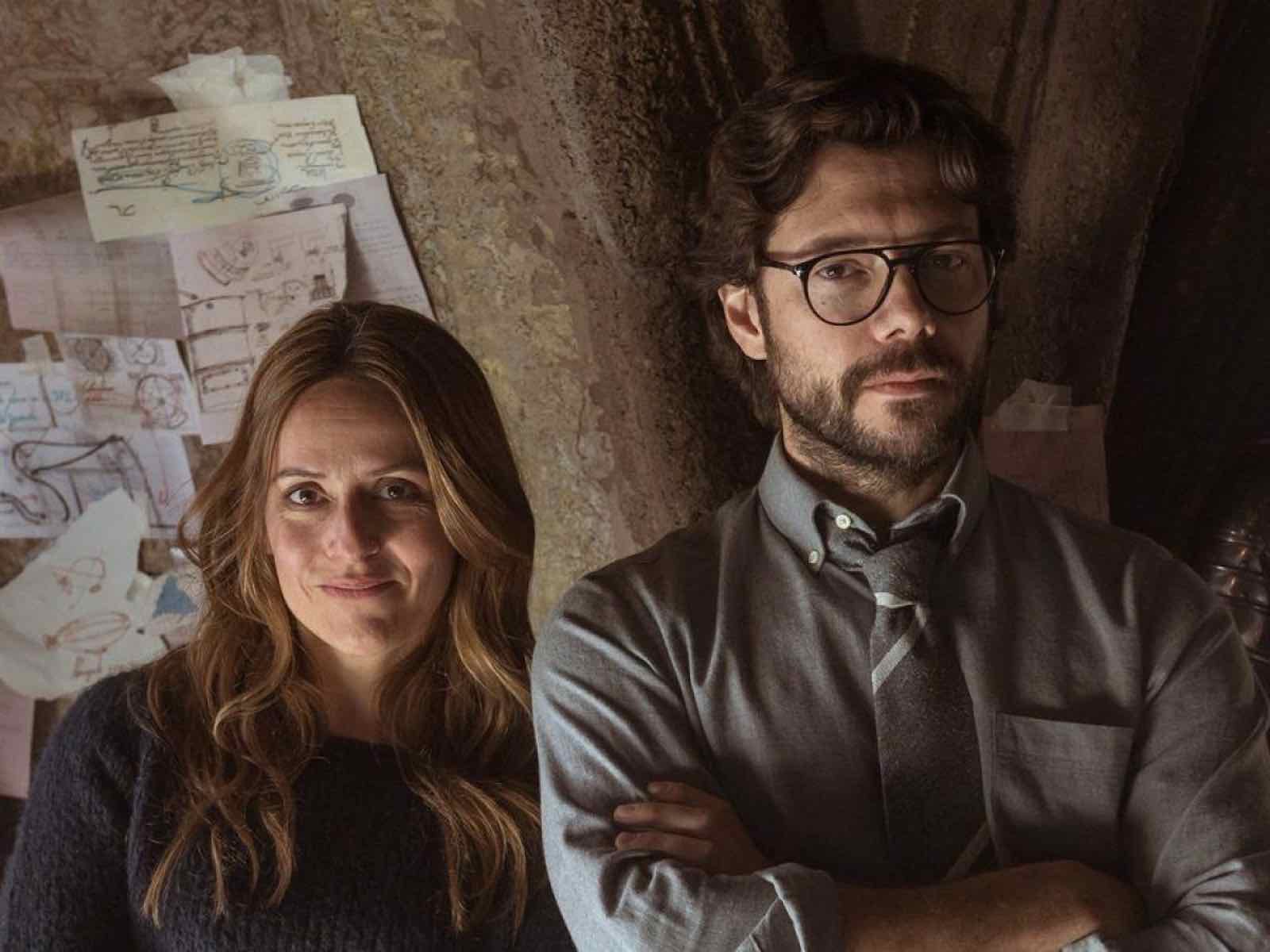 “Sometimes, a truce is the most important part of a war.”
—The Professor

“There’s always happier days to remember. And the more fucked up things are, the happier those days seem to be.”
—Tokyo

“Death can be the greatest opportunity of your life.”
—Berlin

“Everything can go to hell in less than a second. In moments like this, you feel death creeping in, and you know nothing will ever be the same. But you need to do whatever it takes to survive.”
—Tokyo

“But I guess that’s nostalgia. Finding out that moments from the past, even if we didn’t realize it at the time, were true happiness.”
—Tokyo

Money Heist season 4 is streaming now on Netflix. If you’re as in love with Nairobi as we are, sign up for our newsletter. You’ll get the most relevant news, articles, quizzes, and polls in your inbox.