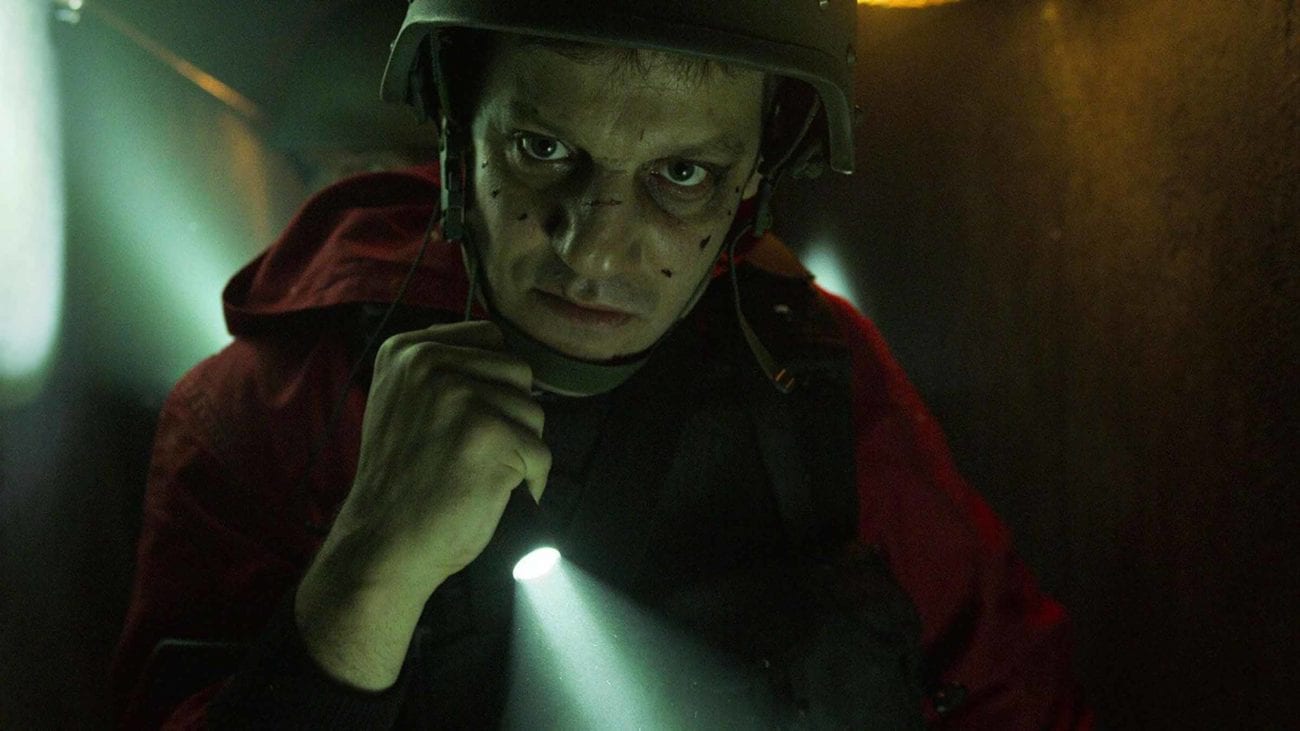 The Netflix sensation Money Heist has finally returned for season 4, and we couldn’t be happier. It’s time to finally get answers to everything left by the dramatic cliffhanger of season 3, and get right back into the heist on the Bank of Spain.

Of course, with a new part comes new problems, and Money Heist season 4 is no different. From the first trailer, we saw a new problematic hostage: Cesar Gandia (Jose Manuel Poga), the chief of security at the Bank of Spain. The bastard was in front of a computer, and cut camera access for the Professor.

Now that the season’s out and we know what went down, we’re wondering what’s to come from the mole in the bank. Of course, Money Heist season 4 spoilers below, so better get to watching so you can talk theories after.

What did happen to Gandia?

The gang has a worse shot record than Stormtroopers, because no one could put a bullet in this man before Gandia put a bullet in Nairobi’s forehead. Even Stockholm (Esther Acebo) had a clean shot of Gandia and failed to get a single bullet in the man.

But alas, he doesn’t catch death just yet. Palmero (Rodrigo de la Serna) comes to his damn senses and takes down Gandia after killing Nairobi, restraining him from doing any more damage by knocking him out.

Granted, it wasn’t like the blow the hostages dealt out to Oslo in part 1, so we can’t imagine Gandia is going down permanently after one hit on the head. But this does leave Gandia in the hands of the hostages by the end of part 4, as they reunite with Lisbon and get ready for their grand escape.

Is Gandia going to die?

God, we hope so, solely for revenge against Nairobi. But he won’t die in episode one of Part 5 of Money Heist. Part 4 proved that Gandia is going to be the key to the gang making it out alive. He knows this place better than anyone, and can find his way out without police knowing.

Of course, the mad man is not going to play nice with the gang just because they have him tied up. There will be a verbal war as the group tries to find escape without the Professor being able to help them. What it comes down to is if everyone can keep their temper to keep Gandia alive until they find freedom. 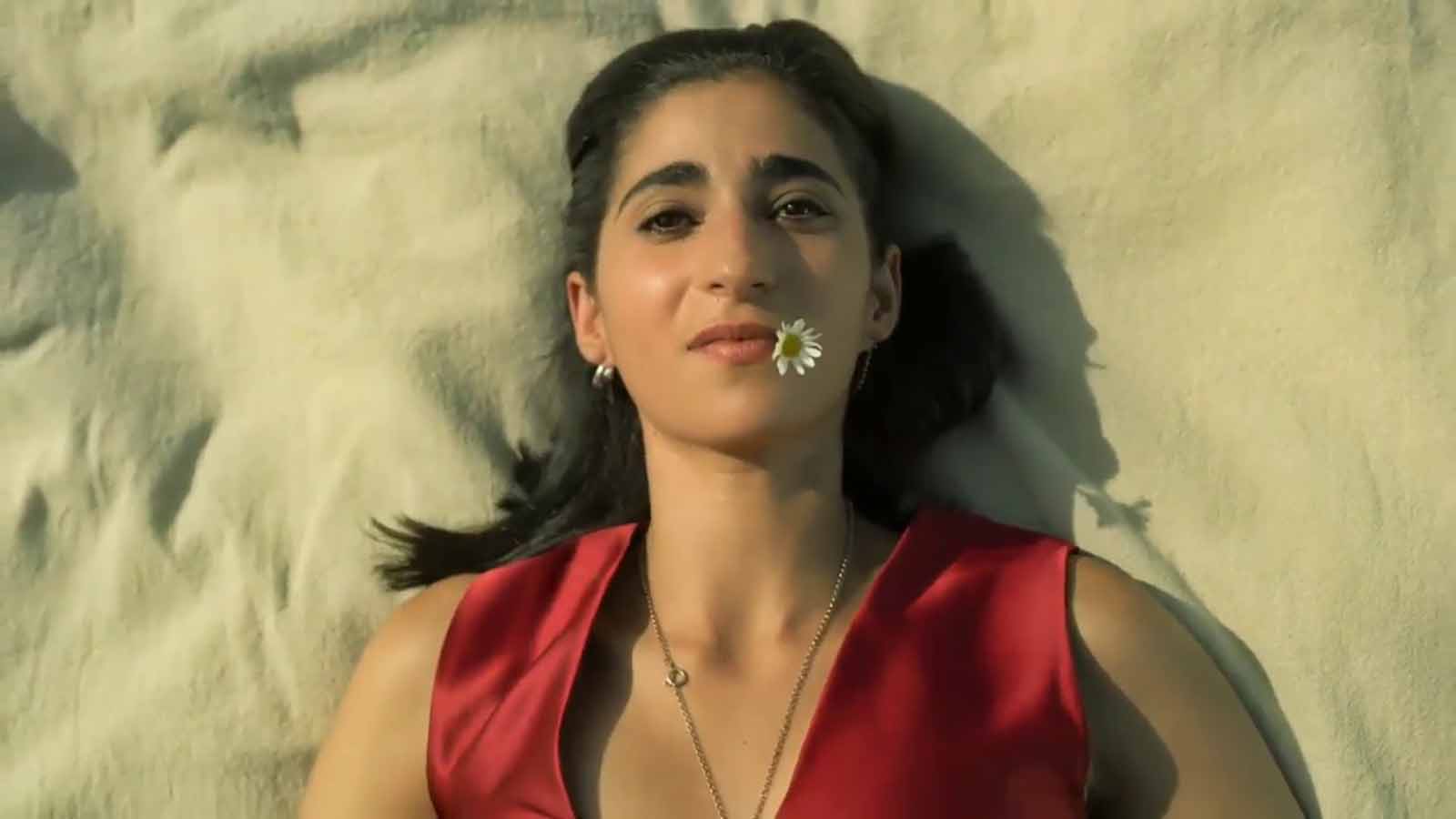 They’re not going to let Gandia get freedom though. After shooting Nairobi in cold blood? Please. They’ll use him to get out since the Professor is too busy to be their guide to freedom, and then the minute they get that freedom, Gandia is a dead man.

That’s exactly how it should be though, because for what he did? He deserves more than death. For Nairobi, he deserves at least death, if not a life in hell to go with it. But we’ll have to wait until the inevitable part 5 of Money Heist comes out to see that.

Money Heist season 4 is streaming now on Netflix. If you’re as in love with Nairobi as we are, sign up for our newsletter. You’ll get the most relevant news, articles, quizzes, and polls in your inbox.