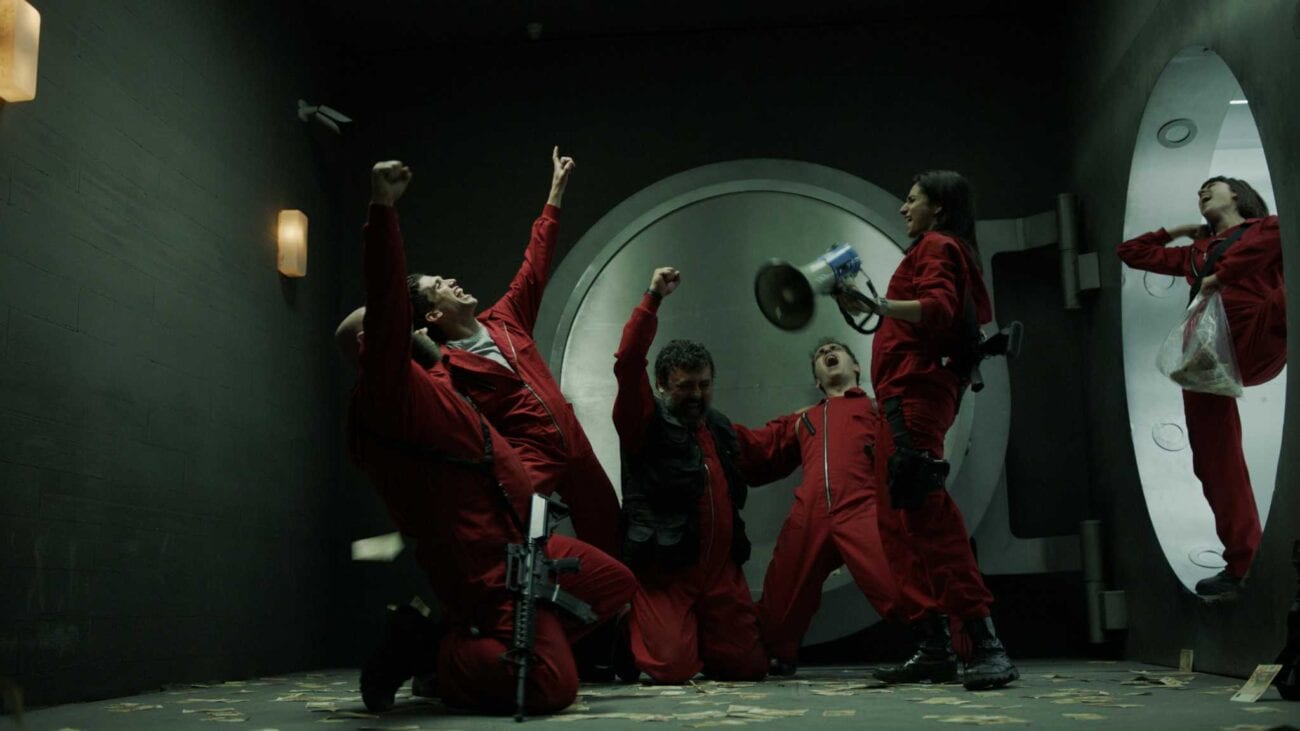 Is ‘Money Heist’ the reason Netflix is raising its prices?

It’s no secret Netflix has some great original content. The Crown, Stranger Things, Money Heist, Lucifer, the list of Netflix hits goes on. Plus, Netflix is home to some of the TV shows and movies in history. Whether Netflix is worth nine dollars a month or not is up to you however.

Industry insiders warn though the price of Netflix is set to increase again before the end of 2020. Of course, the price hike would only be by a dollar or two again, similar to the price increase in early 2019. Financial analyst Brent Thill put out research showing why Netflix would be interested in raising their subscription fees again. 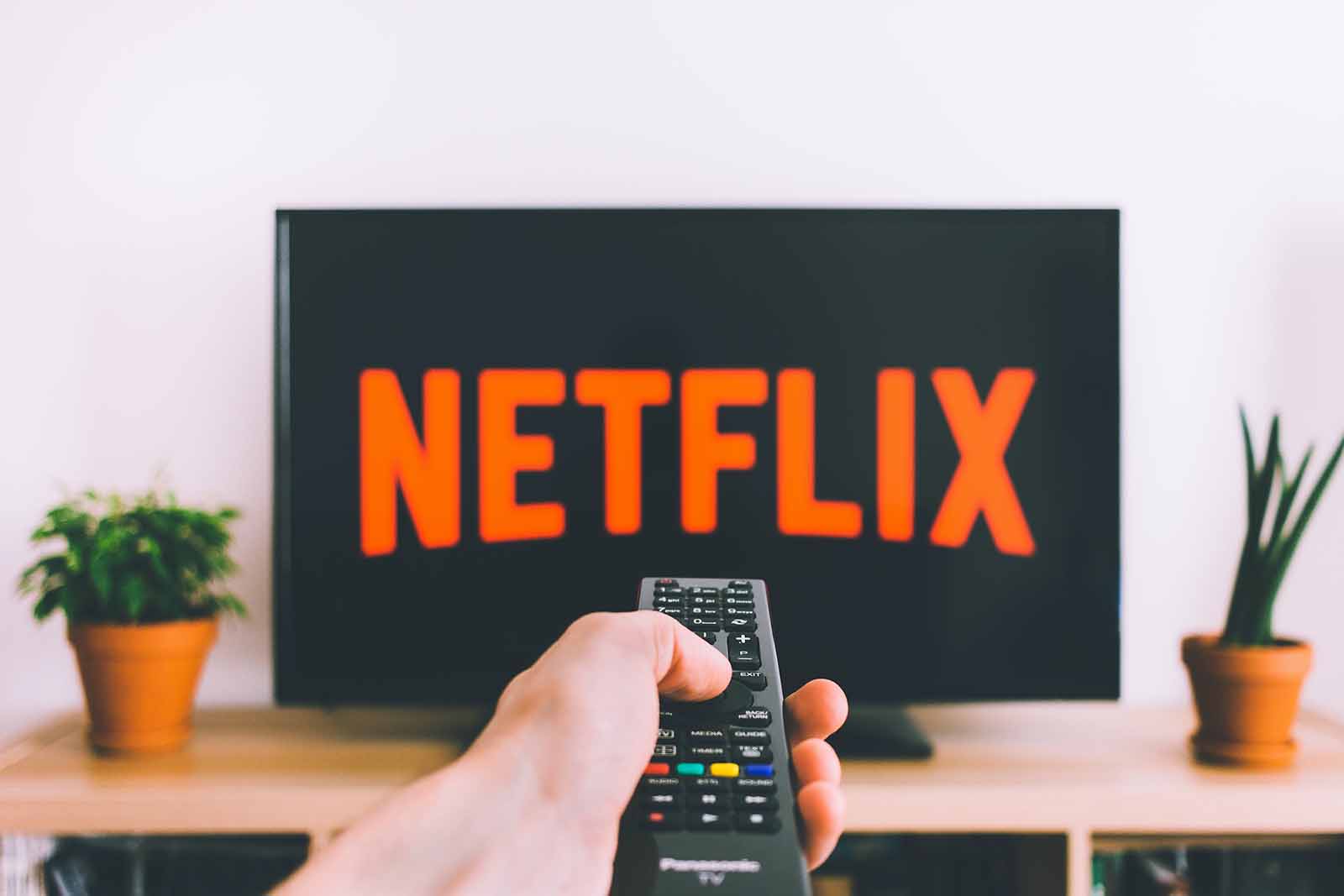 Plenty of money to be made

The obvious motive to up the Netflix subscription fee is for extra profit. Thill’s report states Netflix would be looking to make between $500 million and $1 billion in extra profit in 2021 if they raise their prices by just one or two dollars.

Like every time Netflix raises its prices, it’s bound to lose people who feel the price is no longer worth the content available. Especially with the diverse selection of streaming services available now, some people may feel ten dollars is too much for Netflix. But Thill argues the majority of consumers will stay with Netflix because of its “deepening content library and outsized consumer value proposition.”

Most likely, if Netflix were to go forward with price hikes, they would site production costs as its reasoning. That way, consumers feel obliged to stay subscribed as their money is going directly into the shows they enjoy watching. Netflix gave a similar reason when they did their price hike back in 2019. 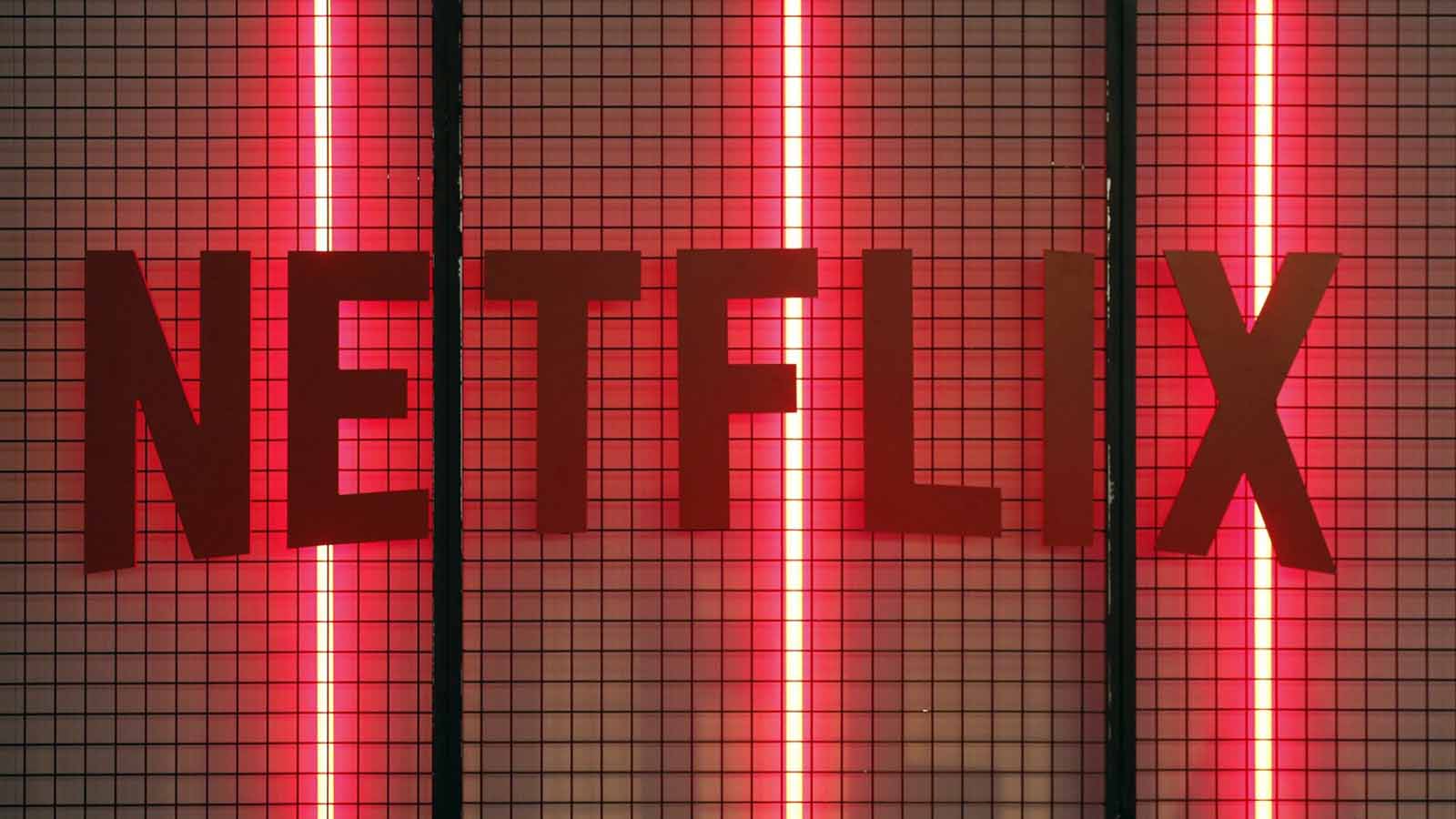 While their 2020 quarter one paid subscriptions were 15.5 million, that was directly tied to coronavirus lockdown restrictions, so analysts are treating that as an anomaly. Plus, Netflix stock is up forty-nine percent from last year, proving even stockholders know the company is financially capable.

When Netflix announced its highest price increase back in 2019, analysts knew the 2018 fourth quarter results for Netflix would be record-breaking. True to their guess, Netflix set new highs with revenue and subscriptions in 2018 Q4. If Netflix expects they’ll see more record breaking subscription increases in 2020 Q4, they would probably feel obliged to increase prices as well. 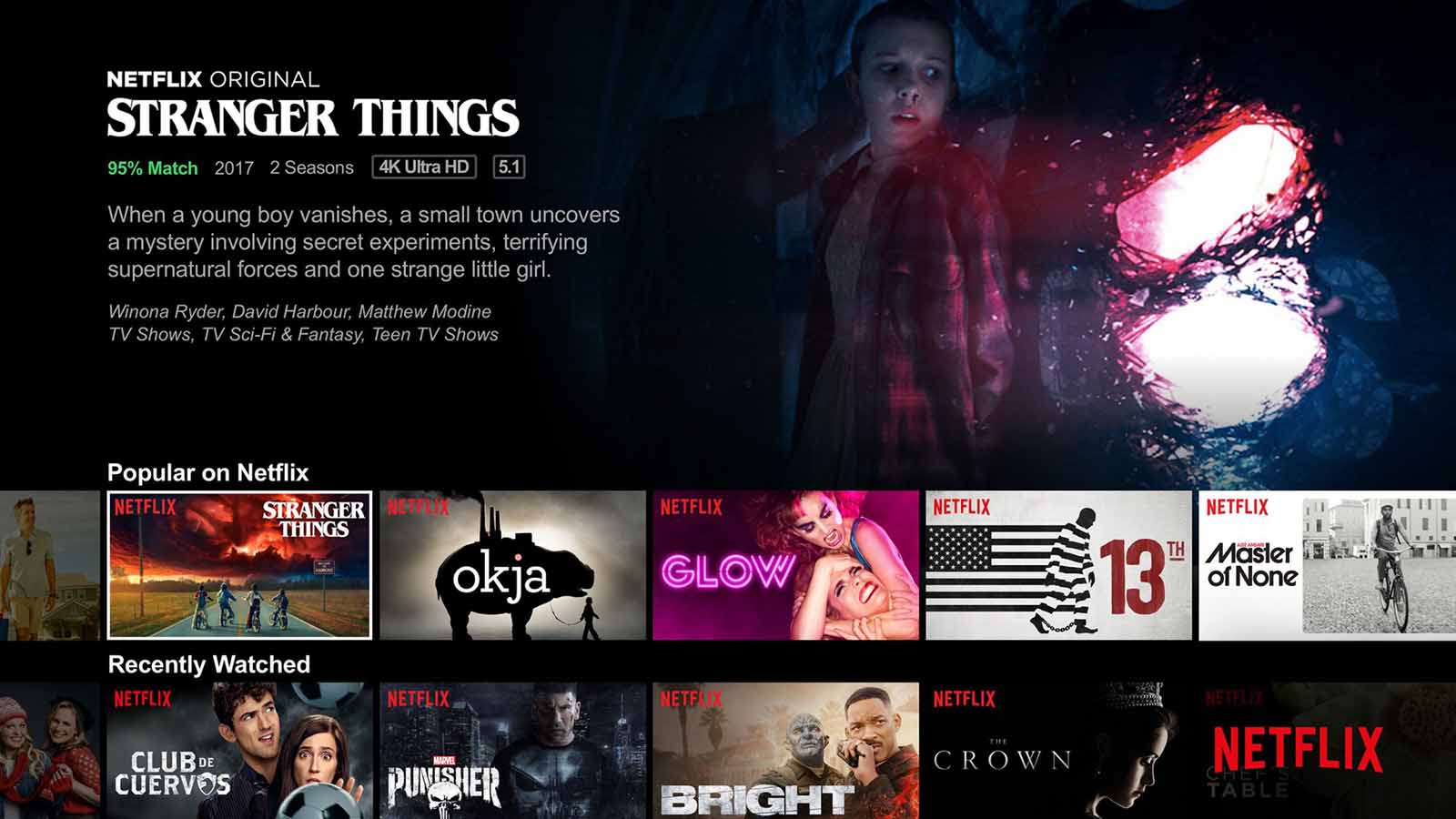 As production on numerous shows gears up again, Netflix is set to begin operating at a loss in its net cash like it normally does. Therefore, getting more money into its pockets to properly support projects like Money Heist season 5 and Stranger Things season 4 is crucial for Netflix.

Plus, big shows returning with new seasons also sees an uptick in subscribers. Netflix’s third quarter in 2019 saw big returns after the launch of Money Heist season 3 and Stranger Things season 3. So it’s important Netflix is able to keep its popular programming afloat. 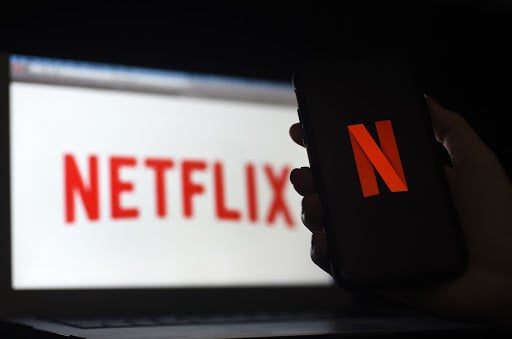 How likely are these price raises?

Brett Thill calls the price hikes “probable in the near- to mid-term.” While he doesn’t give an exact timeline as to when Netflix would initiate these price changes, it sounds like Netflix will begin operating at a loss come the fourth quarter. So you may want to binge as much of Money Heist as you can before Netflix hikes your bill up again.