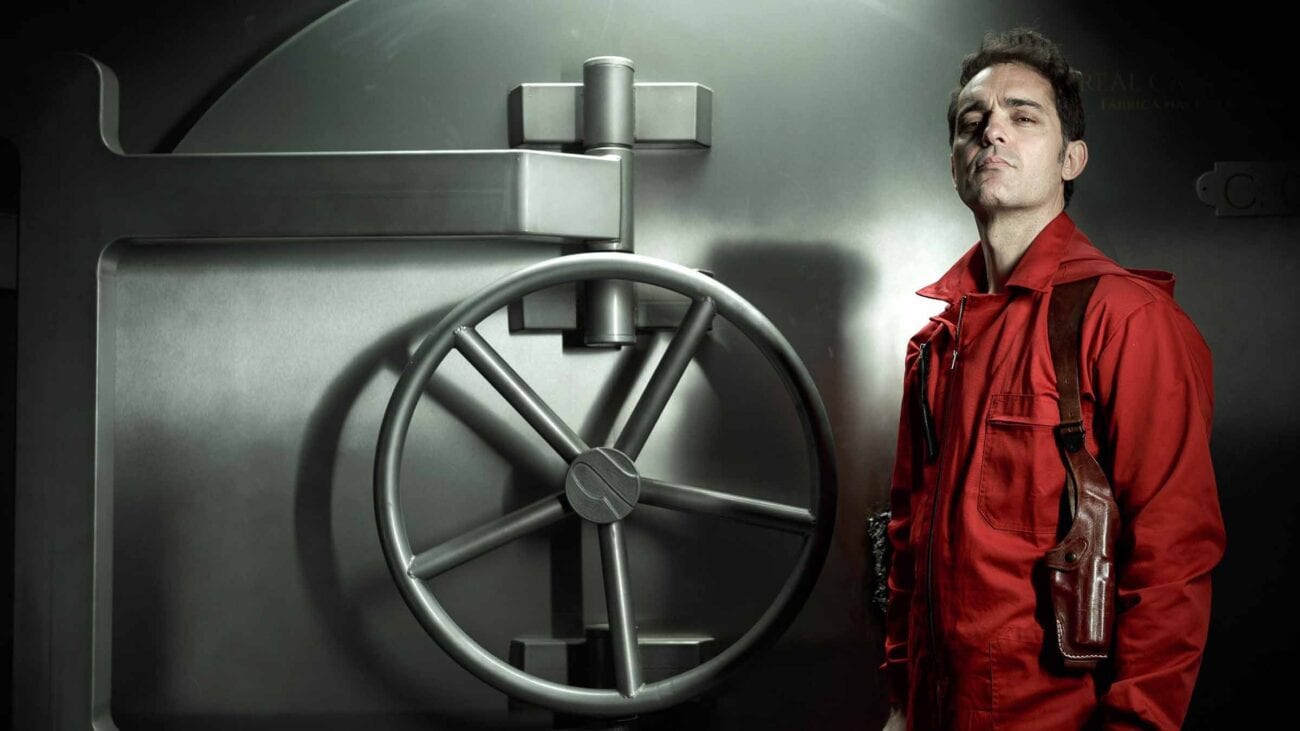 The only thing the Money Heist fandom likes more than Berlin (Pedro Alonso) is theories. Put the two together, and the gang is in heaven. So it’s no surprise people are still cooking up theories for how Berlin survived way too many bullets at the end of part 2.

The best part of Money Heist season 4 was getting to see Berlin be vulnerable at his wedding to Tatiana (Diana Gomez), no doubt. So with such a touching moment, we get why people want to see more of Berlin. But with the Money Heist cast growing in big numbers since season 4, is there still room for Berlin?

That’s a stupid question, of course, there is. There’s always room for Pedro Alonso. So after another successful part, the detectives have been on the prowl, skimming Money Heist season 4 for something to prove that Berlin is alive. This time though, they’ve finally been successful. 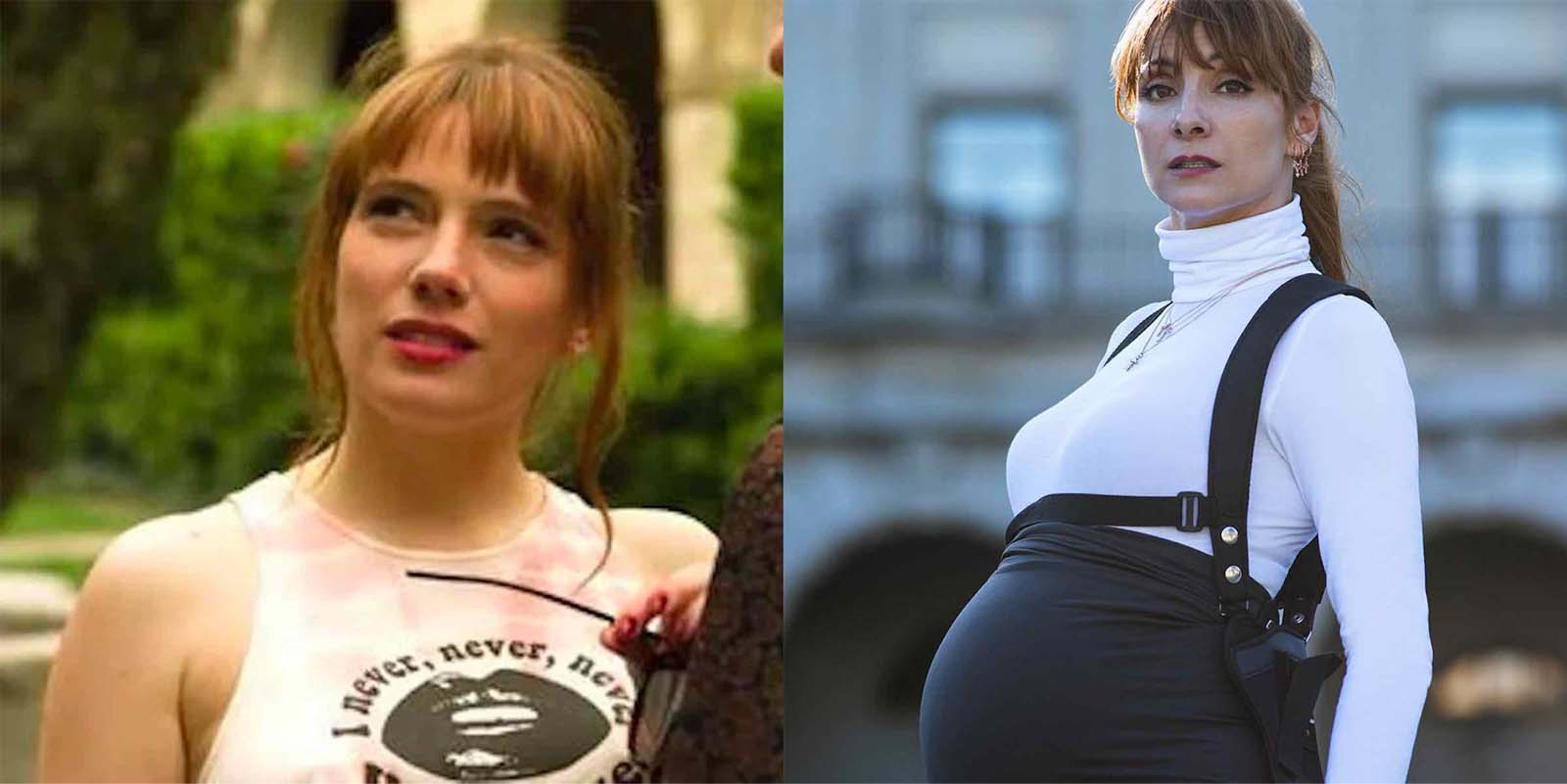 A new pin in the “Tatiana/Alicia” theory

Of course, it always has to tie back to this though. In the fight to prove that these two are the same woman just because they’re both redheads, bright-eyed watchers found a clue in Money Heist season 4 that reopens the theory. During one of the interrogation scenes between Raquel (Itziar Ituno) and Alicia (Najwa Nimri), she mentions her dead husband.

But what’s Alicia’s dead husband’s name? German. What’s the capital of Germany? Berlin. Sure, it feels like grasping at straws, but it at least makes sense. To protect his identity, Berlin would’ve had to change his name, and it’s no surprise the cheeky bastard would pick German.

Alicia is talking about her husband in the past tense though. Granted, her husband died of cancer. So why does everyone suddenly think this is some kind of sign that Berlin is alive and living with Alicia/Tatiana? 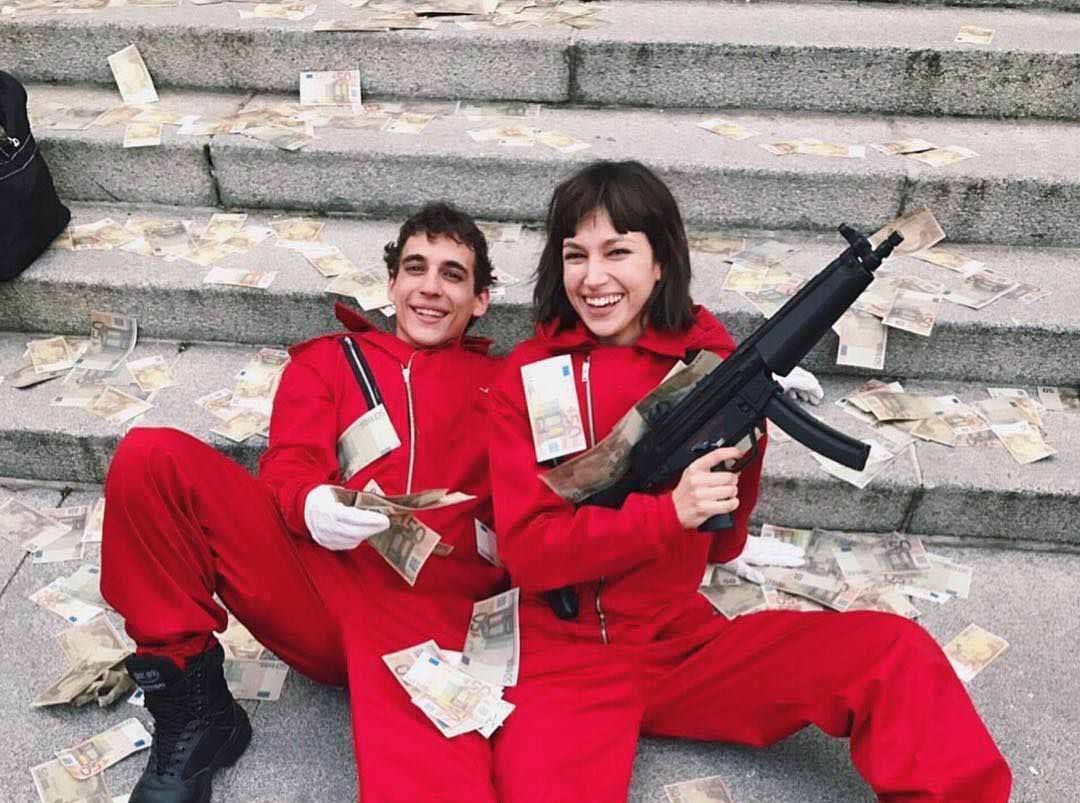 Catching thieves on the run

It stems back to Money Heist season 3. Rio and Tokyo are both chased down by police after they catch on to their phone signal. Tokyo evades capture, but Rio falls to police. The phones that Helsinki bought for himself, the lovers, and Nairobi were all tapped. But who gave them the information on where they landed?

The theory also believes that Berlin survived through a bulletproof vest, and was interrogated by police. But Berlin’s strong, and wouldn’t break no matter what came forward from police. The other theory is that somehow, they knocked Berlin into a coma, and cured his degenerative disease.

He wakes up, and in payment, he has to be a government spy. Even if it betrays his family, Berlin is a man of morals, and he’ll pay his debt fair and square. Besides, they saved his life, and that’s the ultimate price. 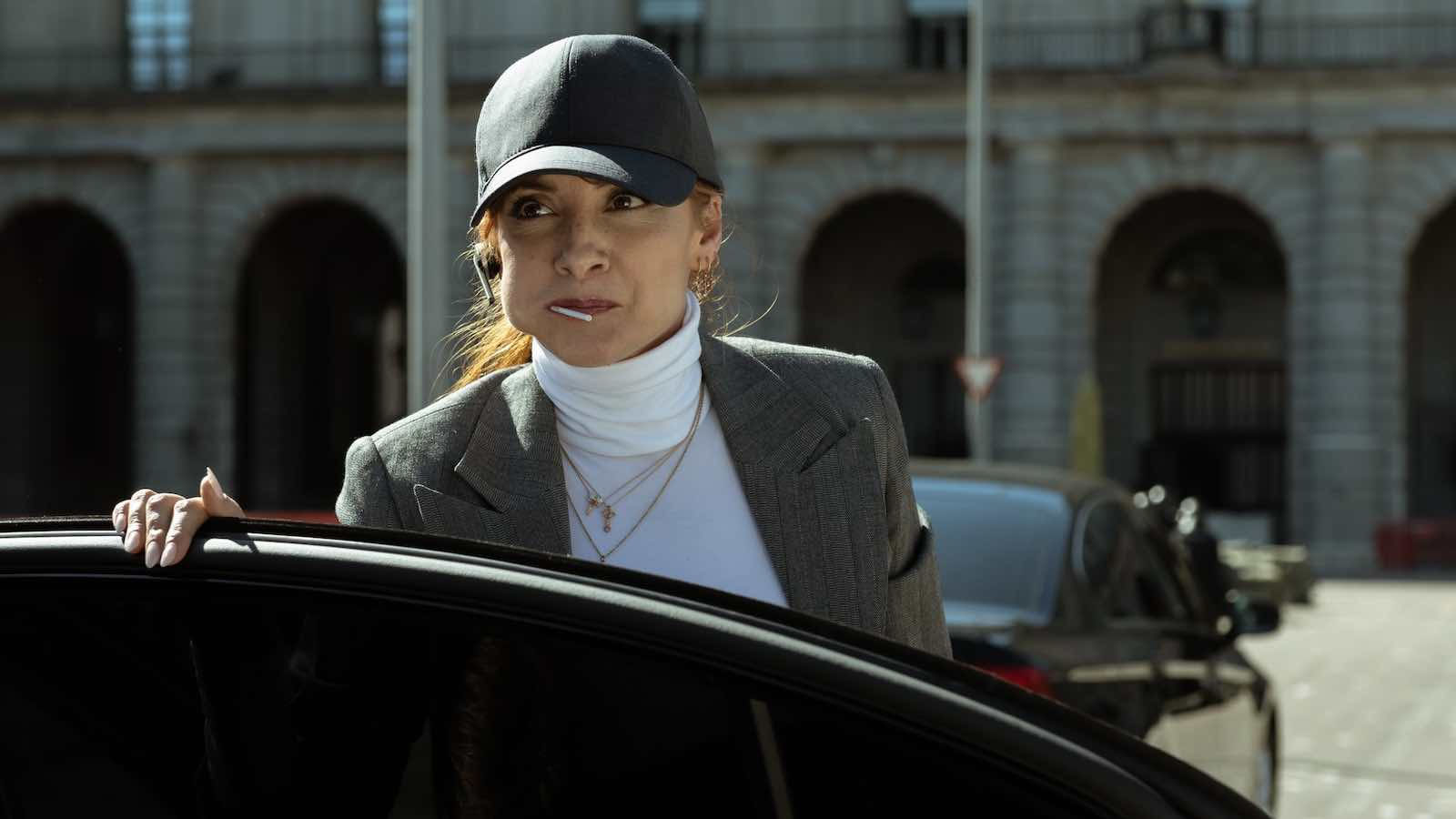 Tying back to Tatiana

Naturally, this is also how they want to explain how Tatiana got into the police force. Since Berlin became a government agent, Tatiana didn’t want to make him uncomfortable living on the run/living the criminal lifestyle. So she tried to join the “good guys” as well.

She worked her way up the ranks, and made her way to Inspector in the police force. Assuming that Tatiana took up a fake name of Alicia though, this runs into issues. There’s no way the police force wouldn’t look into her and see her history of crime.

Even if she used the fake name, they would run numerous background checks on her by the time she got to that stage. They’d quickly see through her rouse and not let her get as far as she did. 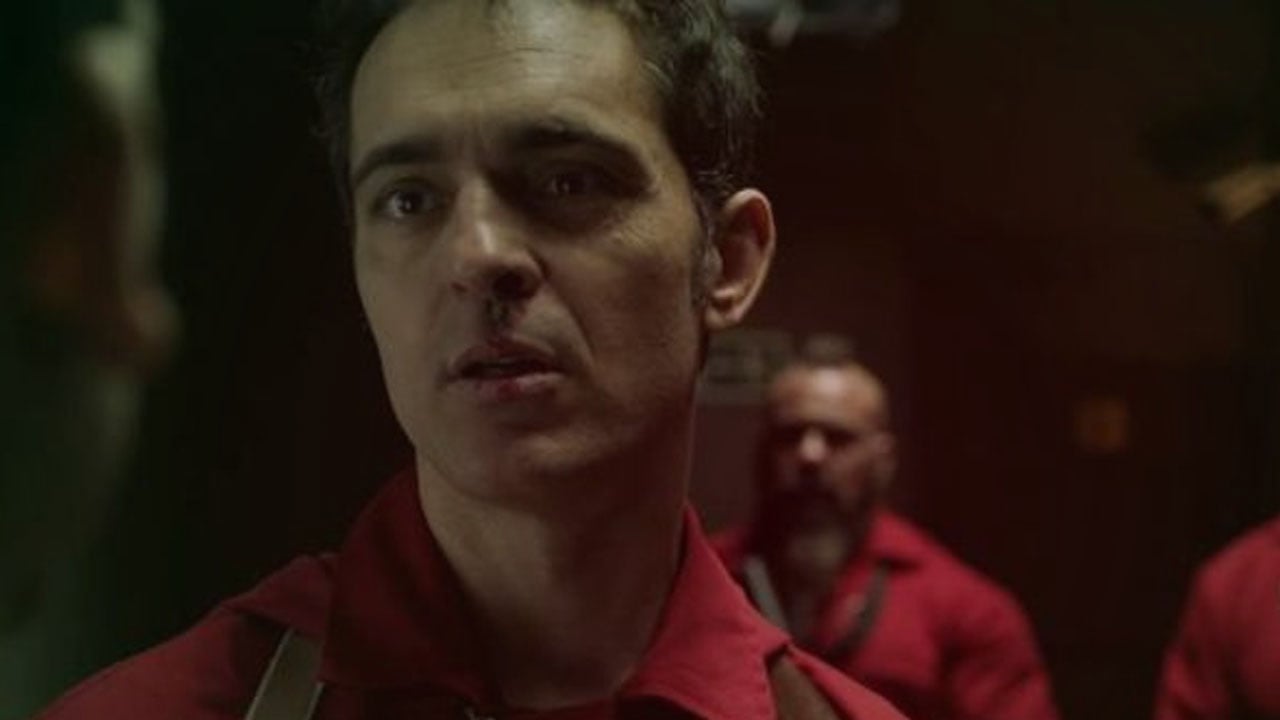 There’s no strong theory for why Berlin would’ve survived the hellfire thrown at him by police. Even if we pretend to buy the bulletproof vest theory for a minute, the second steps fall apart because they fail to recognize who Berlin is as a man.

Berlin is true to his morals. He may not be the most morally correct person, but he tries his hardest to do right by the important people in his life. By sacrificing himself to the cops, he was doing right by his brother and his team to let them get the grand escape and not let their hard work go to waste.