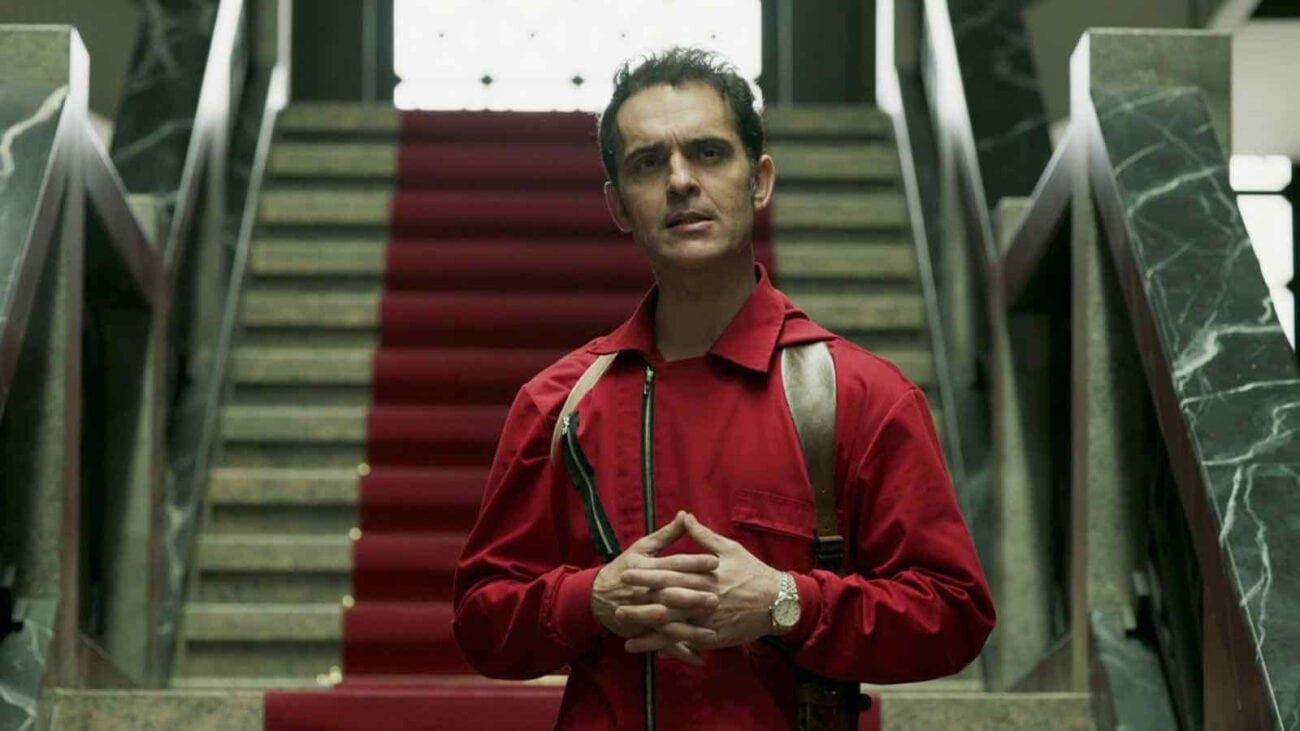 Did you know Berlin from the cast of ‘Money Heist’ might get a spin-off?

This is as true as the sky being blue. Berlin (Pedro Alonso) is easily the fan-favorite character of Money Heist, as no one can stop coming up with theories to bring him back to life. Granted, we’re in the same boat because we want more than just a few flashbacks with Berlin in it. 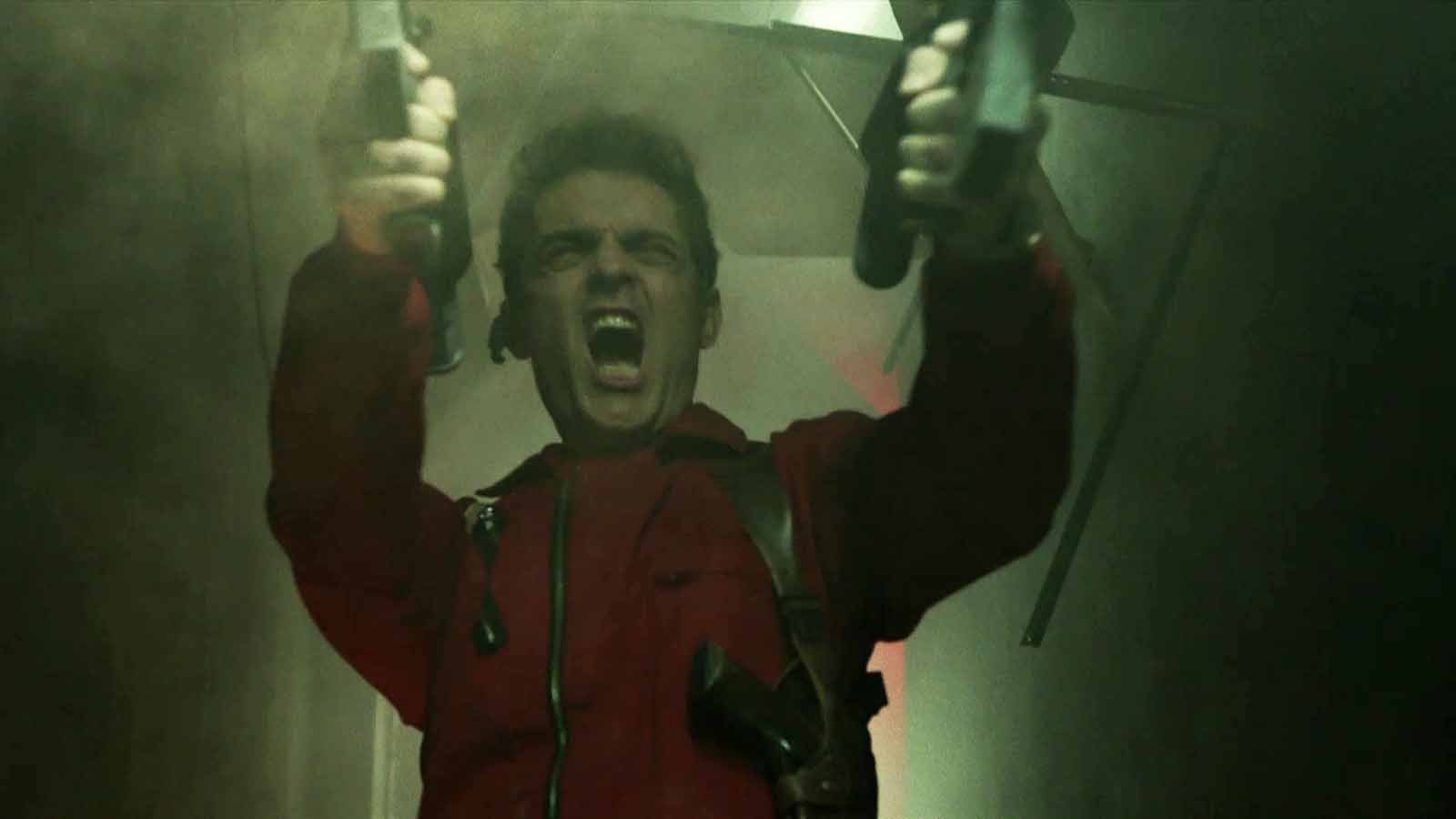 The sociopathic second-in-command has our heart, even if he’s definitely unconventional, to say in the least. So with constant talks of a Money Heist spin-off coming in the near future, we’re dreaming already of a Berlin-focused spin-off show. Creator Alex Pina has gone on record saying he has many ideas for spin-off shows.

But sadly, none of those spin-offs have been announced by Netflix as of yet. But with part four of the Spanish heist drama being just as big as the parts before it, we can’t imagine Netflix isn’t going to cash in on the opportunity. So this article is for Netflix, as a pitch for why a Berlin spin-off is what the people truly want. 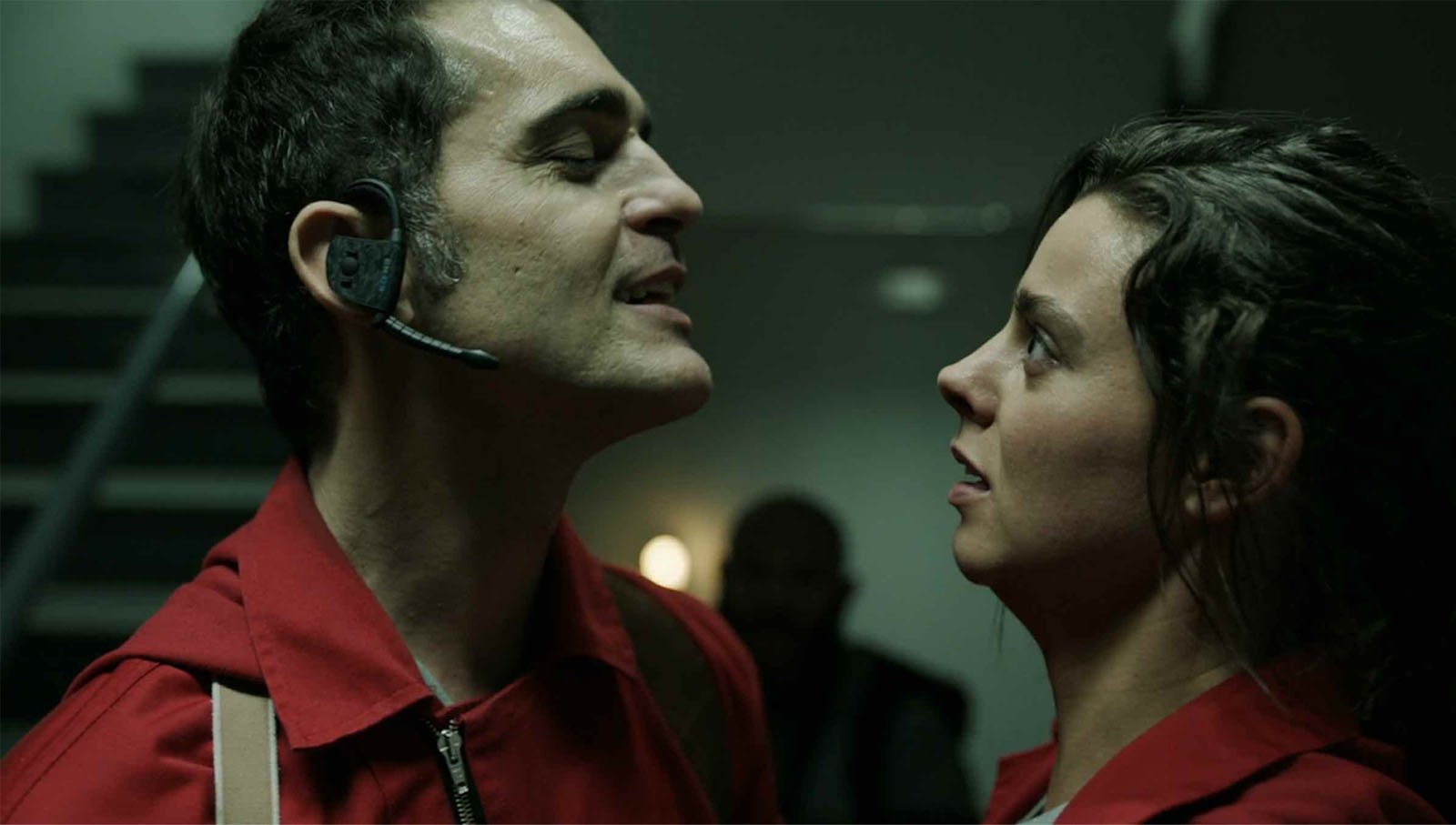 It gives more background to his sociopathic tendencies

Look, we’re not going to sit here and pretend that Berlin isn’t a huge dick. He’s misogynistic, a rapist, egocentric, and the biggest narcissist there is. But there’s a reason for it, considering how The Professor (Alvaro Morte) turned out in comparison. The two brothers, while both a fan of a good heist, are vastly different to their life approaches.

We know there’s a story in his childhood, or more likely, a few, that brought us the Berlin we know today. Exploring his backstory would give fans who aren’t his biggest fan a chance to get to know why he became the person we know him as. 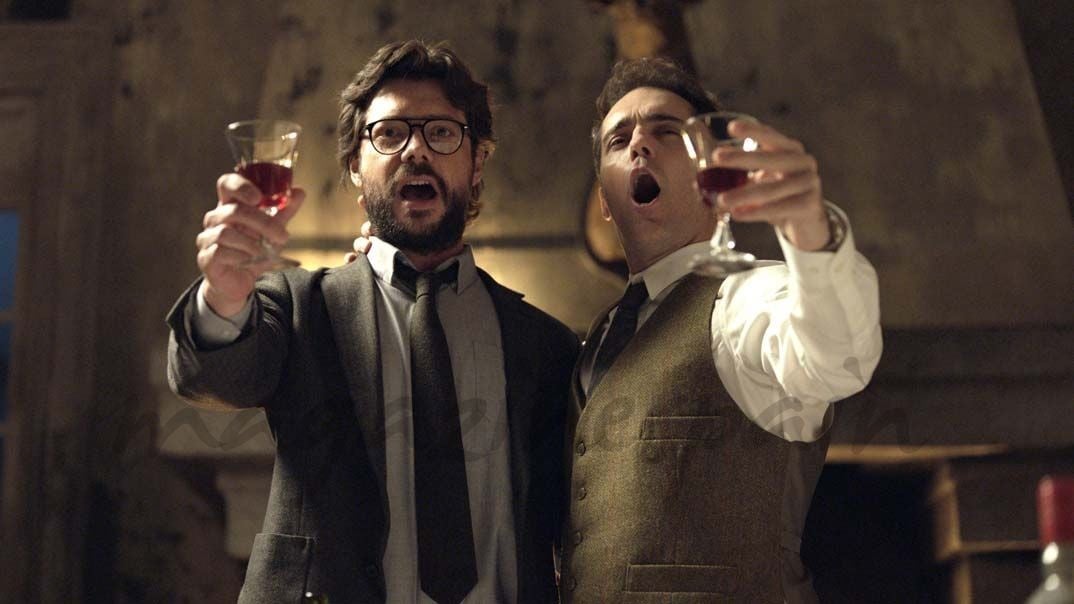 It allows more of the Professor and Berlin’s relationship

A few peeks here and there, and now we want an entire show dedicated to their father teaching the two boys the art of the heist. Granted, we know that’s not what a Berlin spin-off would be, but Money Heist has us wanting to see more of their relationship.

Part three with the flashbacks gave us a lot of close looks at who Berlin is when he’s around The Professor. But an entire show giving a close look at their time in the monastery is a great idea. We get a close look at their relationship as brothers, as well as how they work together when the stress levels aren’t through the roof. 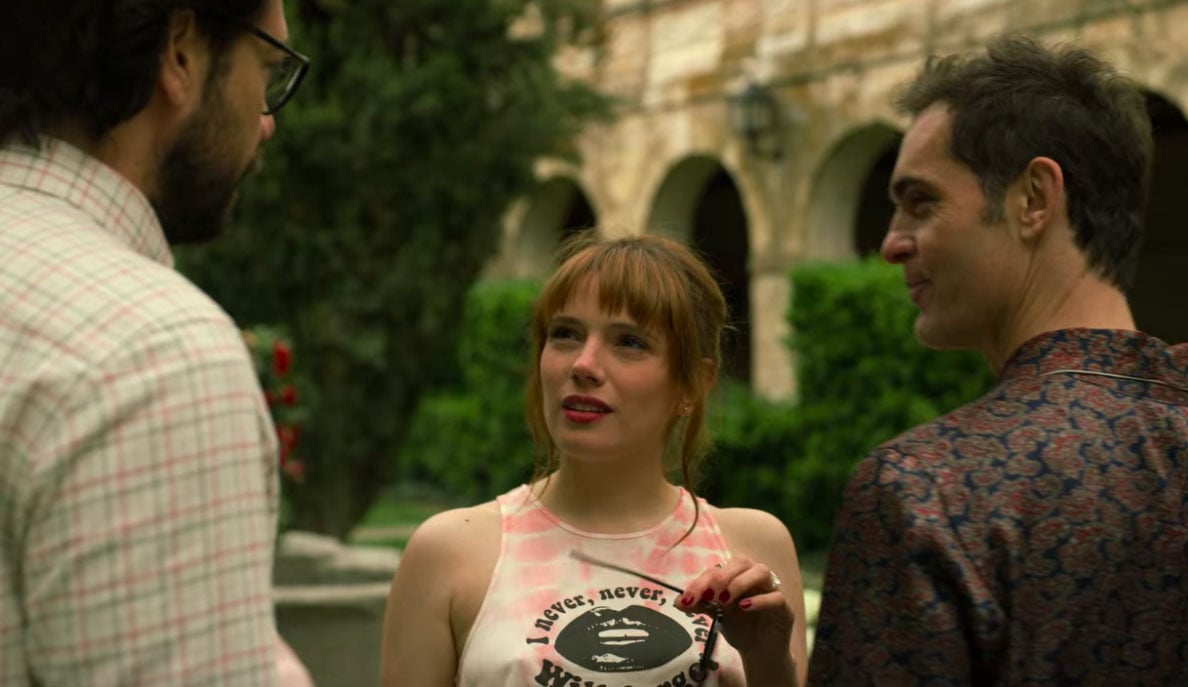 The end of Berlin and Tatiana

Not mentioning that other theory about Tatiana (Diana Gomez), we’re interested in seeing where she went off to. Somewhere between their wedding and the heist on the Royal Mint, the two got divorced and separated. Granted, we can imagine being married to Berlin isn’t easy, but we’re definitely wondering what exactly went down.

One of Berlin’s most famous quotes is “Believe me, I’ve had five divorces. Do you know what five divorces are? Five times I believed in love.” Clearly, he thought there was something there with Tatiana, especially when he tried to bring her into the heist on the mint. So we’d love to see what broke that trust, and whether it was her fault or his. 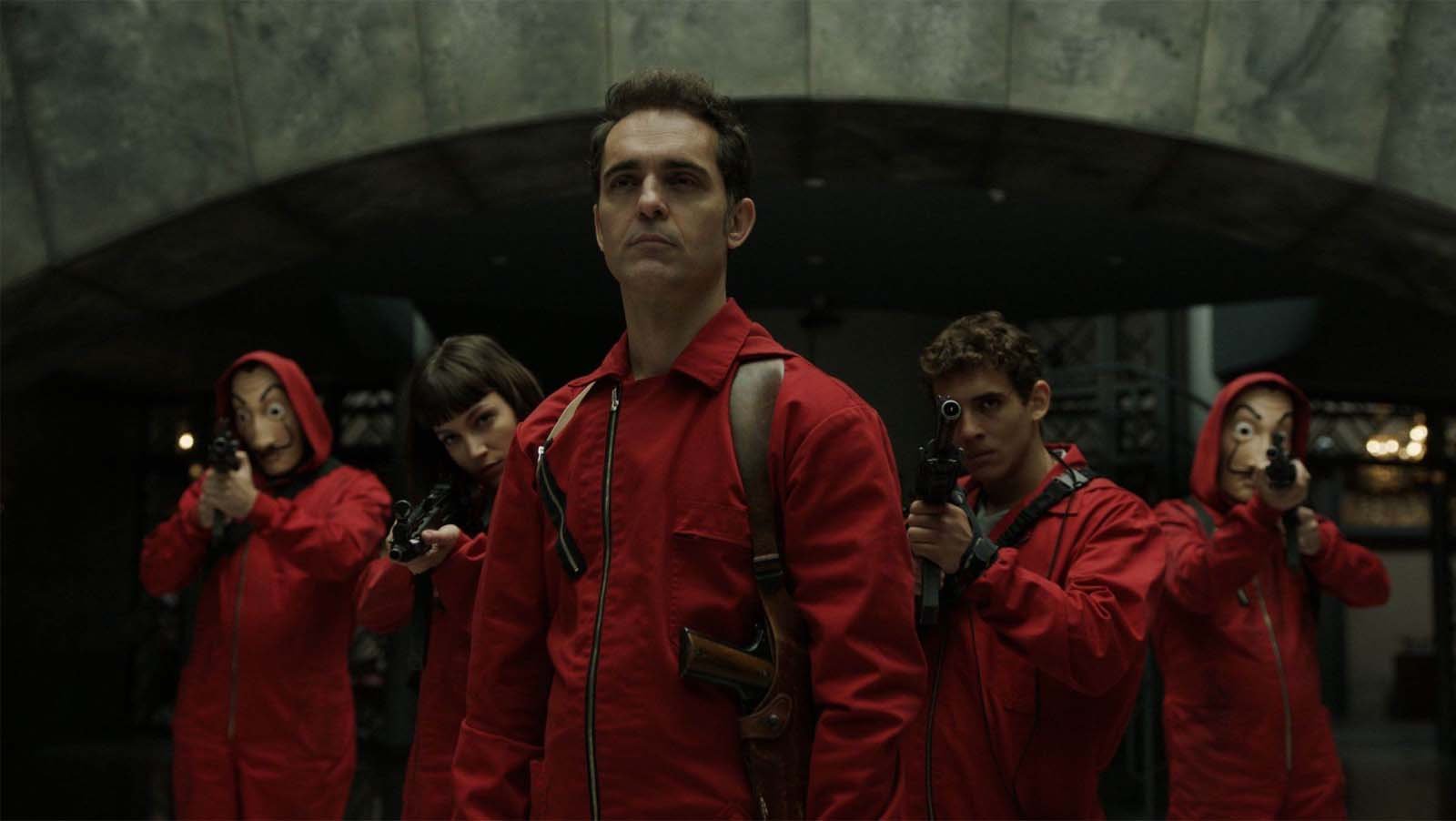 The intrigue planning of the heists

The heist on the Bank of Spain is 100% Berlin’s baby. That plan was his creation and he wanted to see it through. Sadly, that didn’t happen, even though we know he’s looking down from that cloud in the sky (or more likely, up from hell) to make sure it’s going well.

But with how insane this plan is, there was definitely some crazy planning that went on between Palmero (Rodrigo de la Serna) and Berlin. We’d love to be right there in the room where some of these plans came to be. Obviously we’ve seen the Professor learning about these plans, but that isn’t the creation of them.