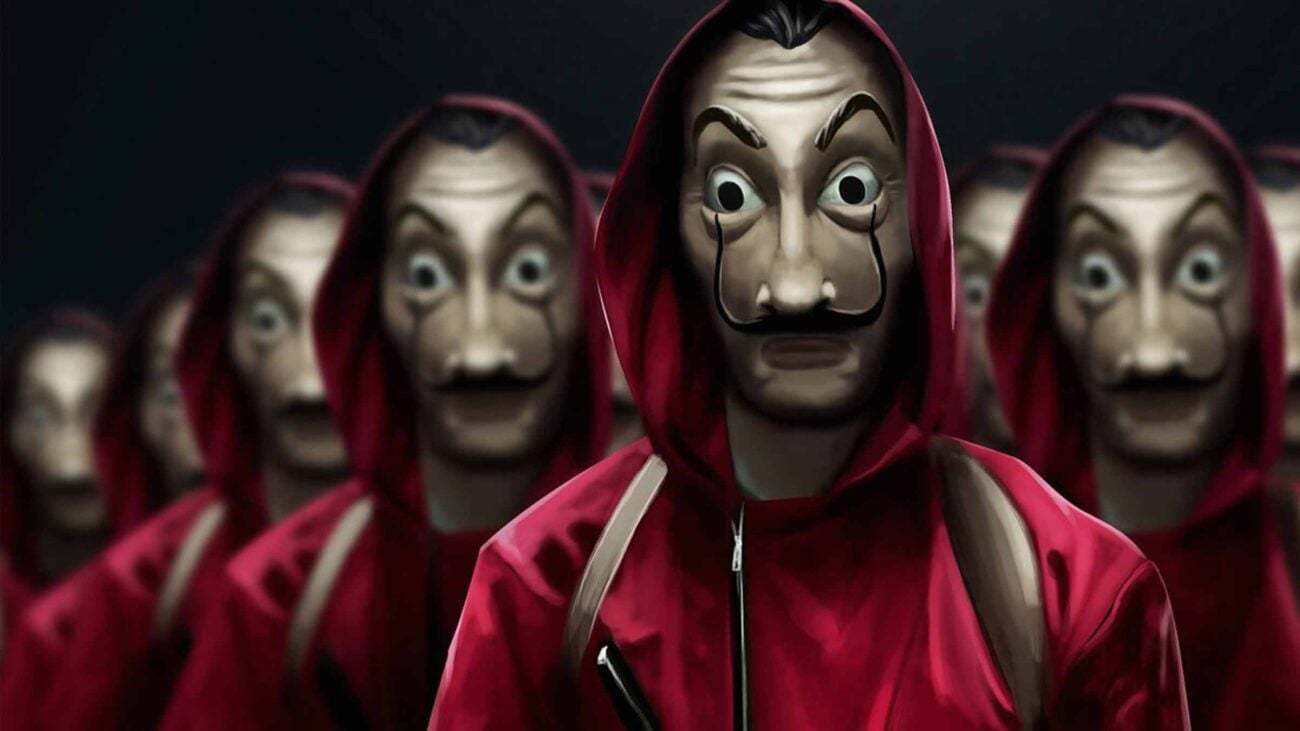 Heists, robberies, theft, these are crimes which require planning. They can even be impressive. Sometimes, when an intricate heist is pulled it’s hard to be mad at whoever did it.

Heists sound like the kind of crime that doesn’t happen very often, they’re supposed to be hard, and the criminals easy to catch because pulling one-off perfectly isn’t easy. However, big theft happens more often than you may think.

Here is a list of some of the most interesting heists to have occurred recently – they sound an awful lot like something you could see in Money Heist. 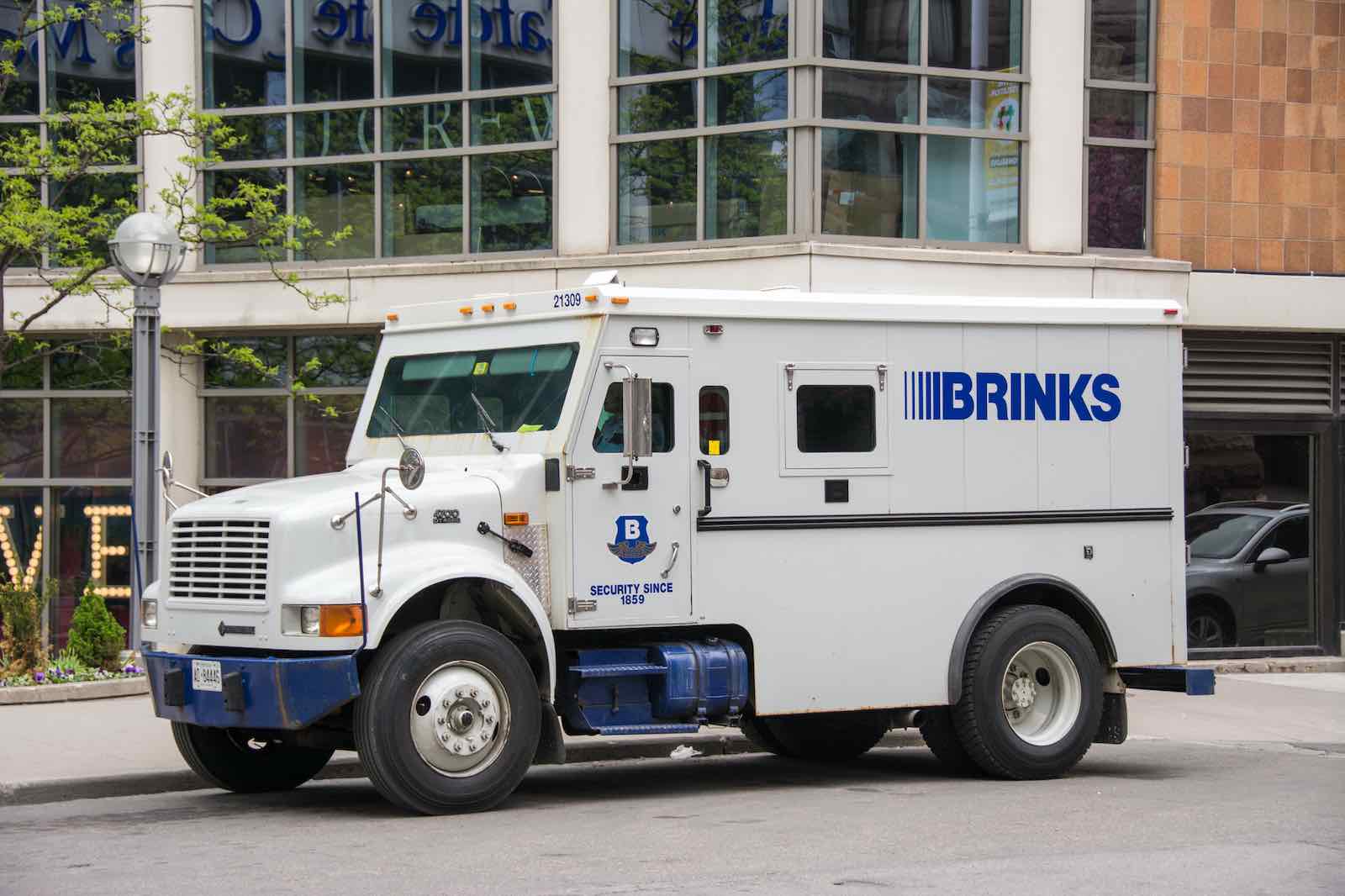 One of the largest thefts in Chilean history, and a theft which some are calling “the heist of the century”. Seven men, three of which were armed (two with shotguns and one with a rifle), attacked a Brinks security truck at a Chilean airport.

The vehicle was at the airport to pick up the shipment of cash. Two guards were wounded attempting to defend themselves and the truck. Chile has seen a large uptick in crimes such as this one, including security truck attacks, due to their political unrest. This gang of seven were just taking advantage. 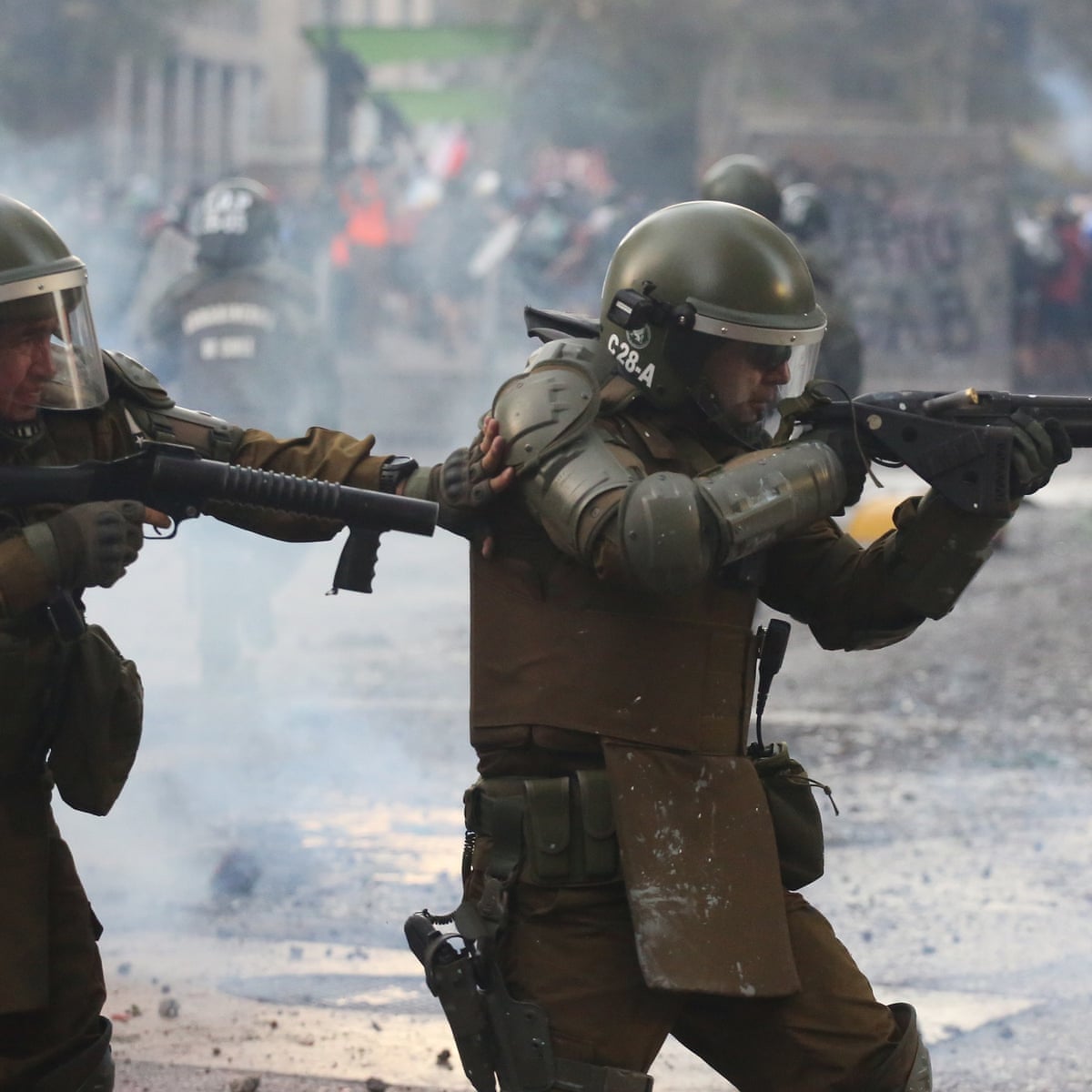 Police have been spread thin because of the unrest, and roads have been known to be unprotected. However, authorities aren’t convinced this gang got lucky – they believe the men were given inside information. The head of security for Arturo Merino Benitez airport has since been fired.

Interestingly, in 2014 a very similar crime was committed at this airport. During the precious heist ‘only’ $10 million was stolen. 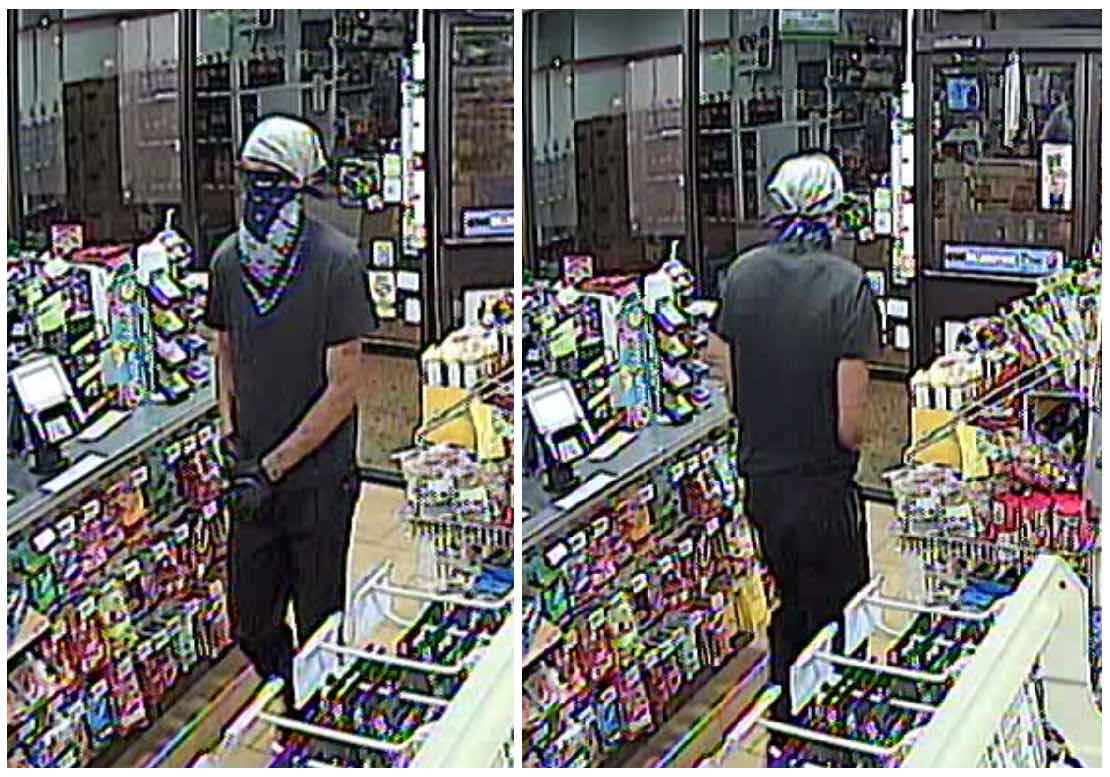 In southern California, two people were taking advantage of the fact face masks aren’t just socially acceptable now, but required in some cases.

On March 22nd, someone robbed a gas station in a surgical mask and hoodie. The store was robbed at gunpoint. On March 27th, someone in the same outfit robbed a 7-Eleven. The two people in the getaway vehicle were also wearing white masks and hoodies.

Two teens have been arrested in relation to the robberies – as for the third person in the getaway vehicle, nothing is known at this time.

On March 30th, Vincent Van Gogh’s painting, The Parsonage Garden at Nuenen in Spring 1884, was stolen from the Dutch museum The Singer Laren.

Security footage reveals a man rode up to the closed museum on a motorcycle, smashed through the front doors made of reinforced glass with a sledgehammer (as well as some other doors), and raced to the very specific Van Gogh painting. The thief left once they acquired the impressionist painting. 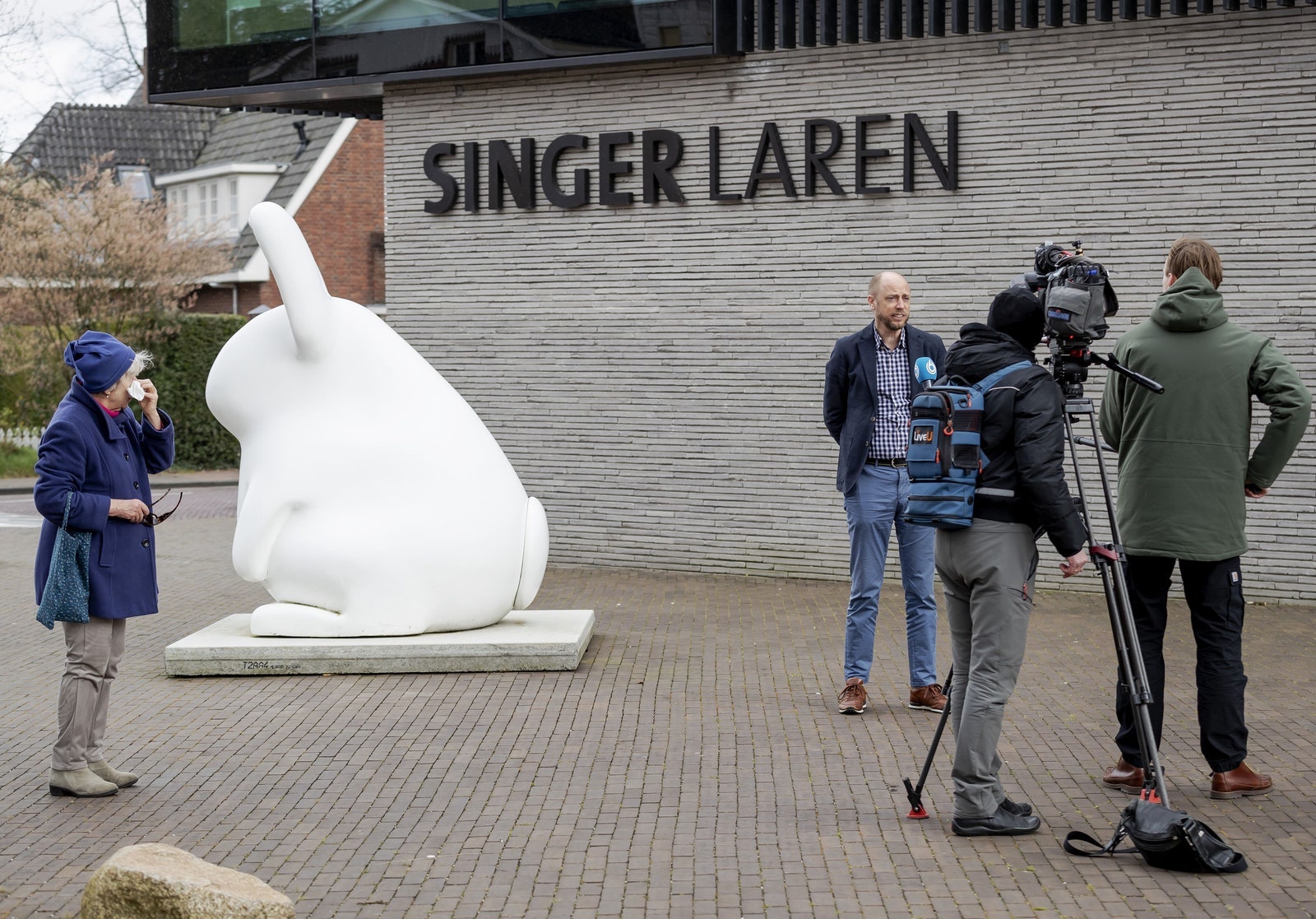 As of now, the art thief has not been caught, but investigators are hoping people who were at the museum within a week of the heist will send in any pictures and videos taken at the museum in the hopes of catching someone casing the painting or security.

The museum says despite the thief breaking through multiple layers of security this in no way reflects poorly upon their setup. They say their security, “had been approved by security experts”.

Investigators are also looking for information on a white van that drove past the museum during the heist. 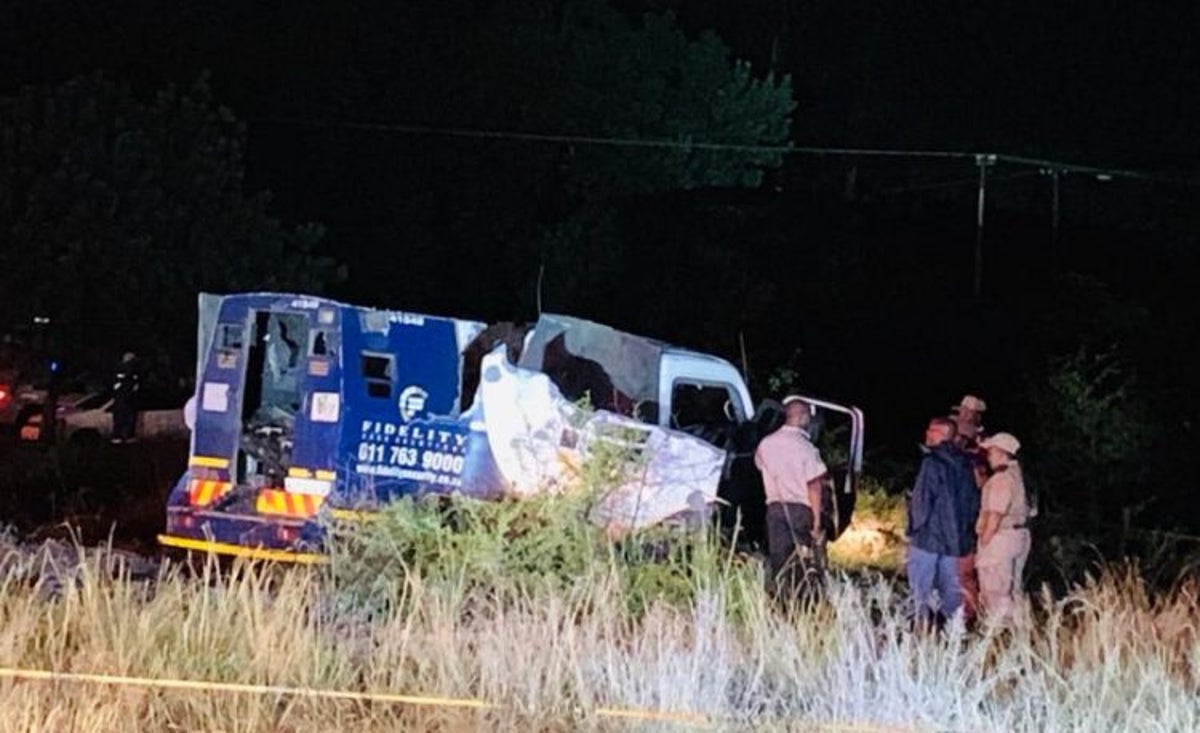 In Johannesburg, South Africa there has been at minimum one heist of a money transit vehicle per day. (At least according to an article from February 13th.) Twenty-one of the then thirty-five thefts took place in Gauteng.

The heists, which one would think are being committed by different groups, all have oddly similar MOs. They also tend to be rather violent. Explosives are being used, and guards are frequently being shot in the head – with at least two being put into critical condition. However, each time the group(s) have been getting away unharmed.