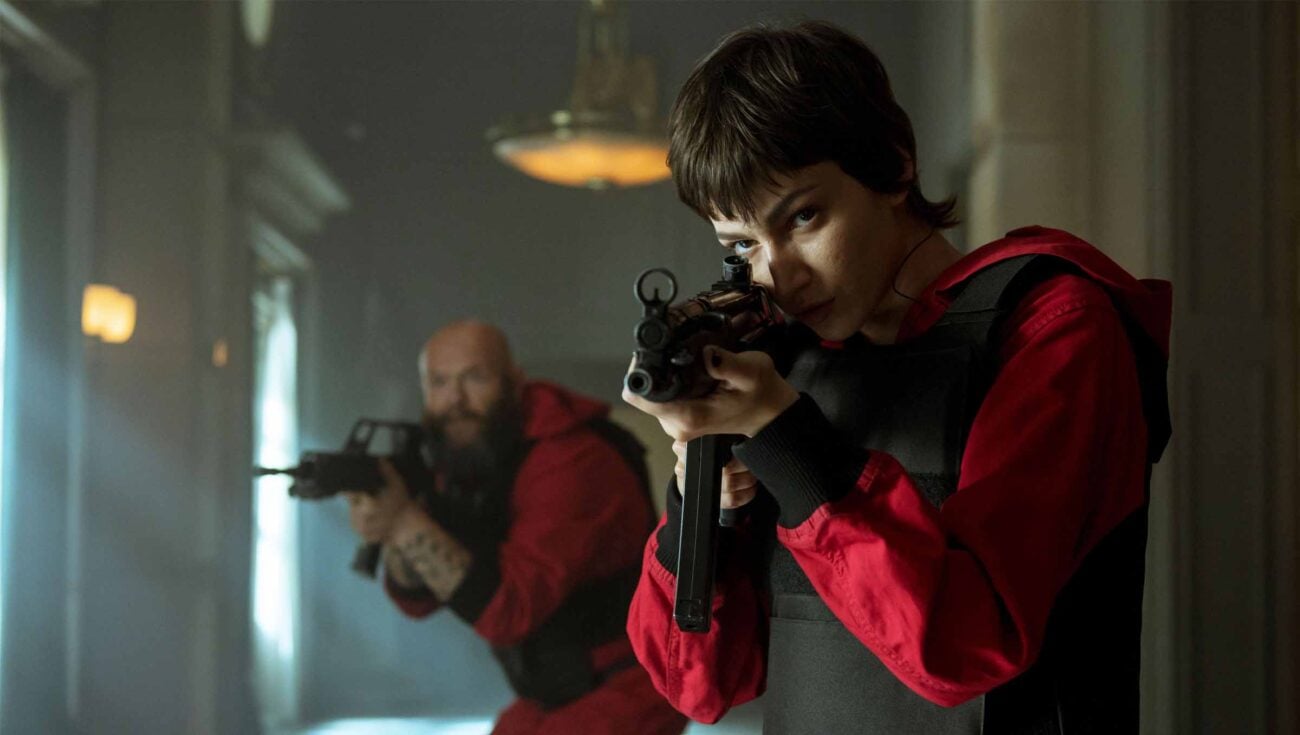 ‘Money Heist’ season 3: Every time Tokyo is the absolute worst

There’s always one character in every TV series that just gets under your skin. They’re the little Scrappy-Doos that have the fortunate talent of messing up phenomenally and costing our favorite characters their happiness — and sometimes their lives.

In Money Heist, that mantle of shame falls on the shoulders of Tokyo. She may be the character from whose perspective the story is told but damn! can she be a total pain in the ass. Tokyo is the crew’s most impulsive member and has a twisted need to be in control of every situation which makes her a liability. Here are a few times in season 3 that Tokyo went and did something stupid. 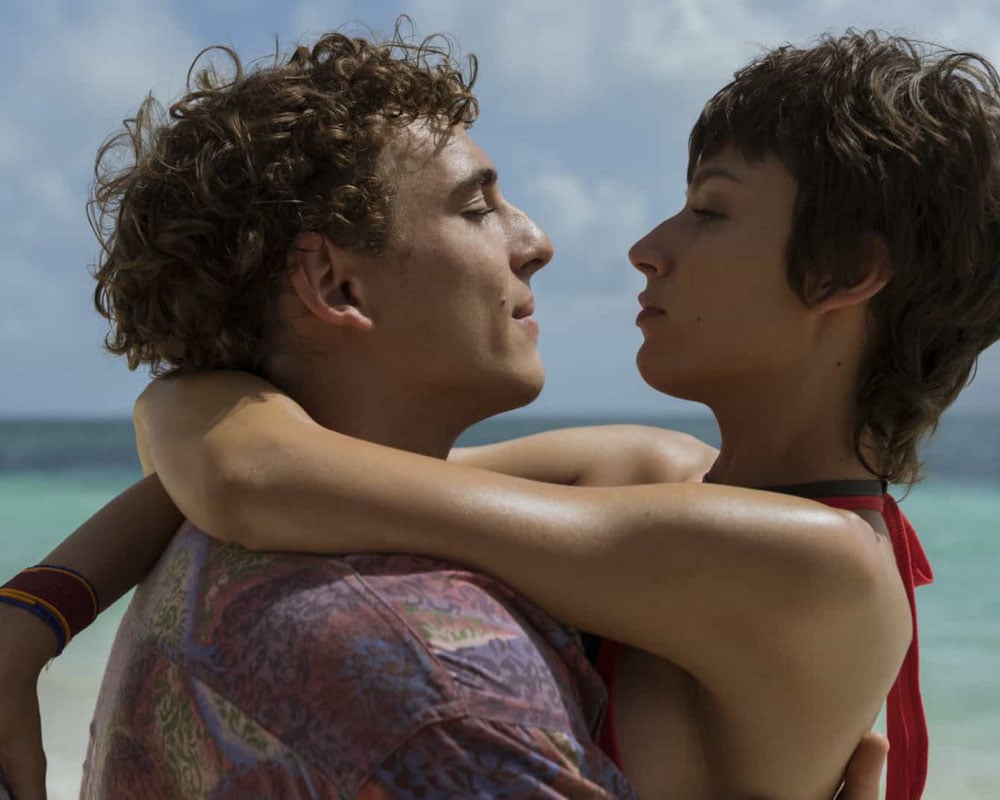 She leaves Rio literally five minutes into the first episode

There they are, all loved up in paradise, and Tokyo throws a bombshell on Rio’s parade by telling him she needs to get off the island and get back to the city because she misses the “hubbub”. Poor Rio is left heartbroken when she essentially puts their relationship on pause so she can have a good time without him. 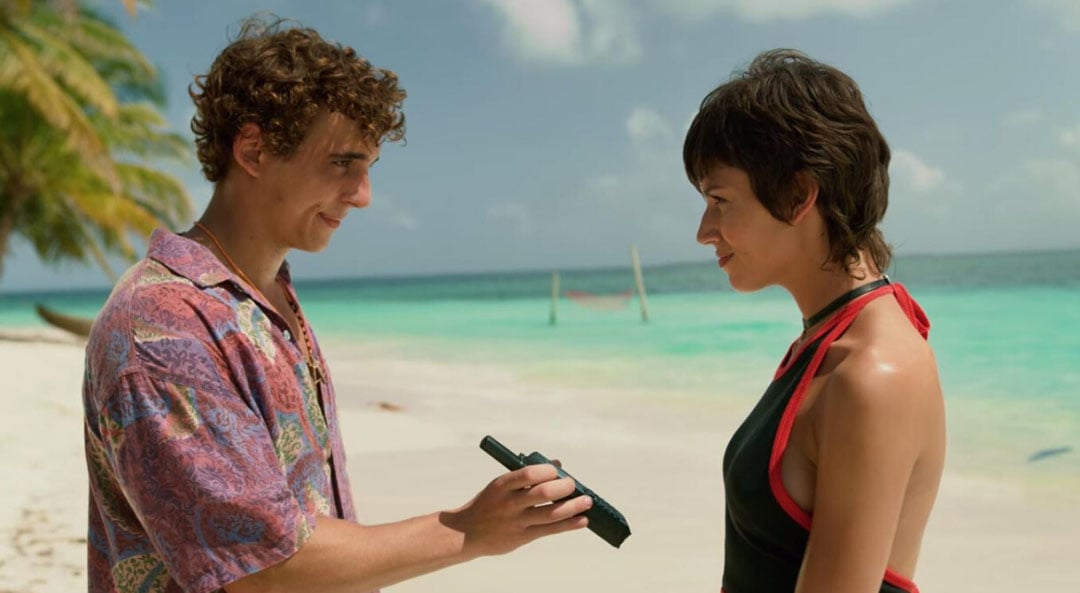 When she leaves she puts Rio in danger

Before she leaves, Rio hands Tokyo a satellite phone in case anything should happen and she needs to contact him. When Rio uses the phone to try to call Tokyo she’s too busy dancing to notice and their locations are compromised. Tokyo manages to shake the police but Rio, alone on the island, is taken by the authorities. What is more, because of her actions, Rio suffers through torture during his captivity. 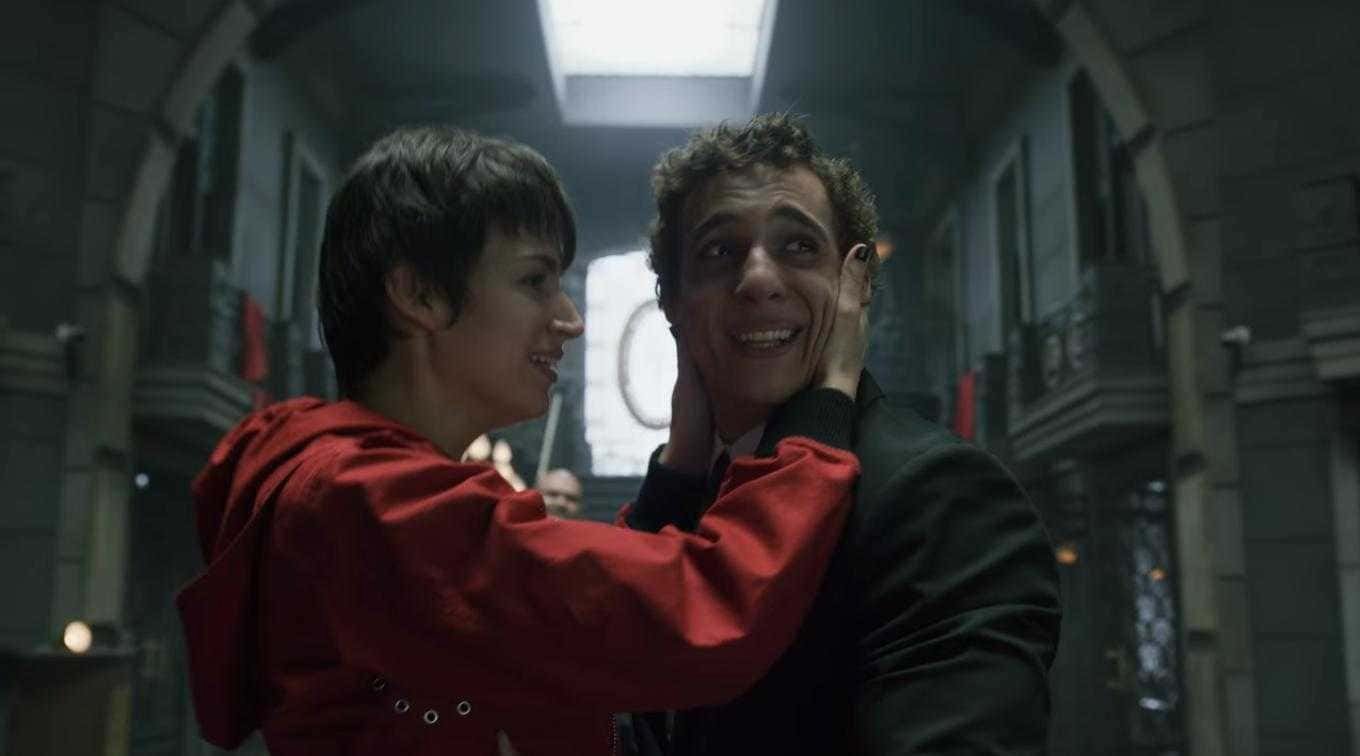 She actually tries to seduce Denver

Even though she is well aware that Denver is with Monica a.k.a Stockholm, Tokyo still kisses him when he is trying to comfort her. When Denver rejects her affections, Tokyo kisses him again and he demands that she leave. 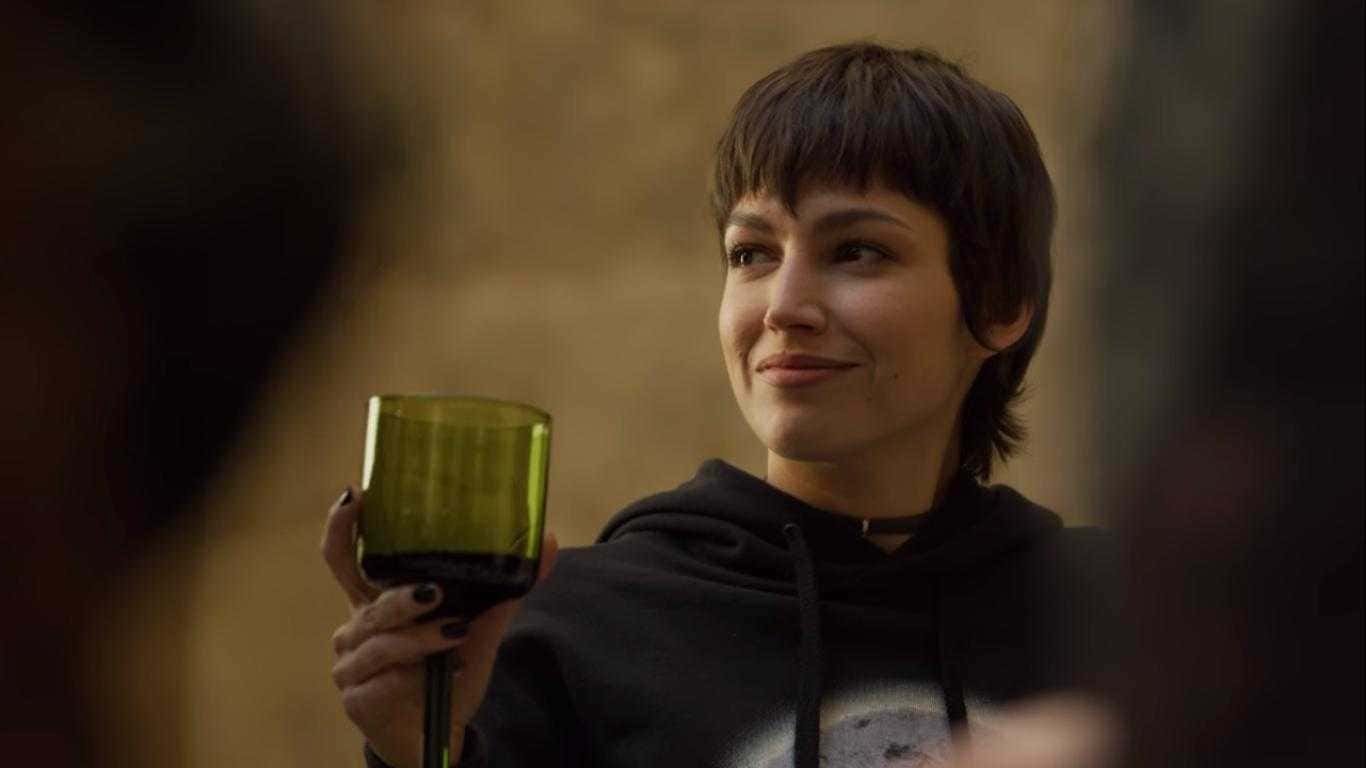 She drinks herself stupid when she gets dumped

When Rio is finally returned to the group he does the smartest thing so far: he breaks up with Tokyo. Though he truly loved her, Rio realizes that they were not right together. Tokyo takes the breakup hard (even though she essentially broke up with Rio in the first episode) and she lashes out, getting drunk, telling Rio she nearly slept with Denver, and musing that her and Rio’s relationship was just a waste of time.