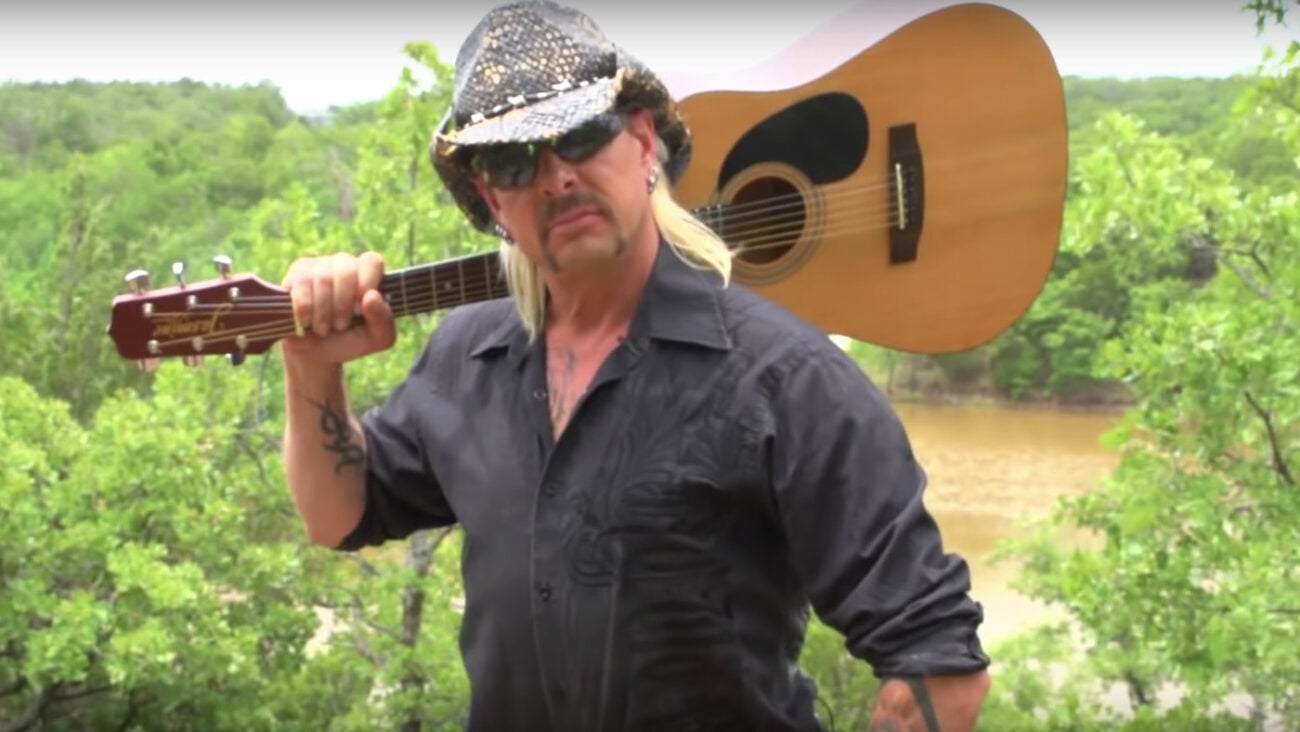 Joe Exotic is the talk of the world thanks to the Netflix series Tiger King. Mostly everyone is stuck on his feud with Carole Baskin, and the awful way he treated his exotic pets. However, Joe also considered himself to be a country music singer. Anyone going through withdrawals of big-cat related shock and awe, needs to look into this.

He recorded original music (mostly about cats) and covers. He sold the albums in the gift shop of his “zoo”. Never fear, though, if you aren’t one of the people who went to see Joe Exotic’s caged up animals, you can still listen to his music on his official YouTube page.

Here are the best and worst songs by Joe Exotic. Fair warning– he prefers angsty & brooding ballads over anything else.

“Alisa’s Memory” is a song that will take you for a wild ride. The song appears to be from the perspective of a teenage girl, possibly one with a terminal illness– depending on how you interpret the lyrics. However the lyric, “would you come and take me, way too soon” is disturbing no matter what you think it may mean.

Eventually, the song devolves into a list of things Joe Exotic seems to believe a teenage girl may want to do, and it sounds eerily like a bucket list. Also, for some reason, wishes/desires are referred to as butterflies in this song which makes it so much weirder. Oh, and the song is a beast coming in at a full eight minutes. 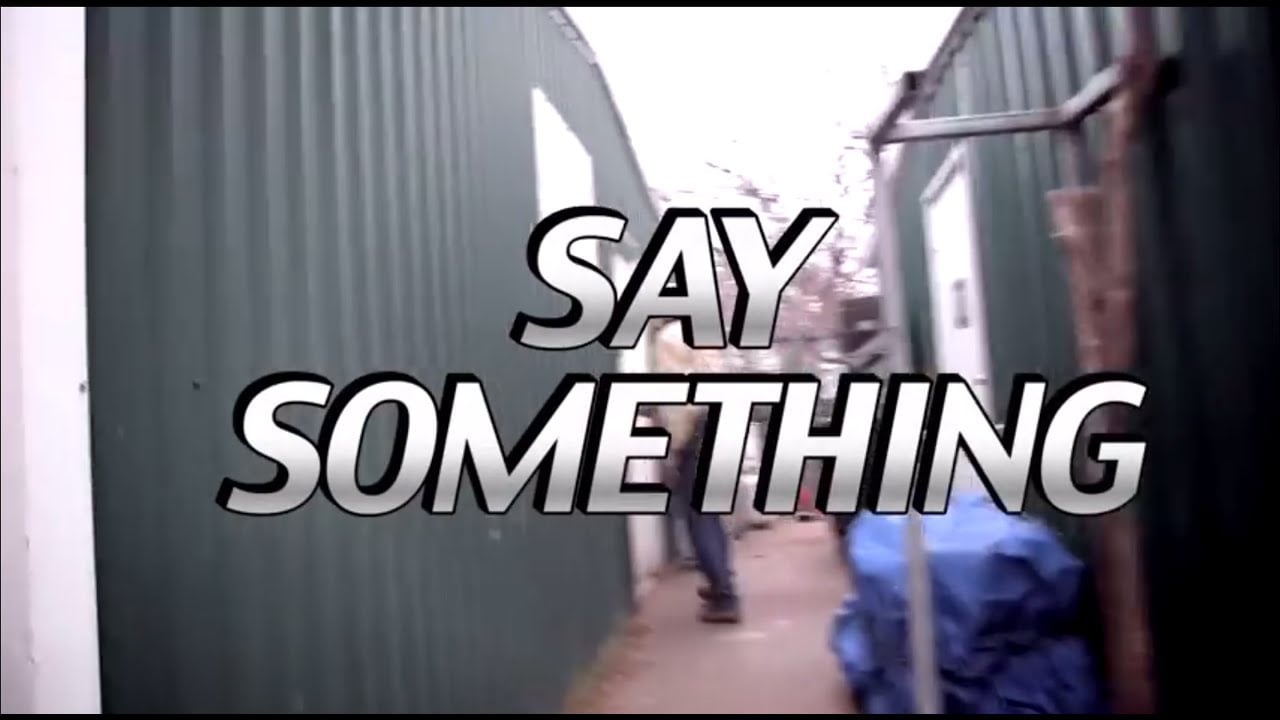 The music feature on Joe Exotic’s YouTube page (which, by the way, has, within the last few days, had some videos removed) is all original music, except for this one. Joe covers the popular song “Say Something”, in what is possibly his shoddiest work.

All things considered, Joe Exotic’s audio production is usually pretty good, but this song is not his best work. A depressing cover of an already depressing song, the music video also features footage of him attempting CPR on an animal and failing. 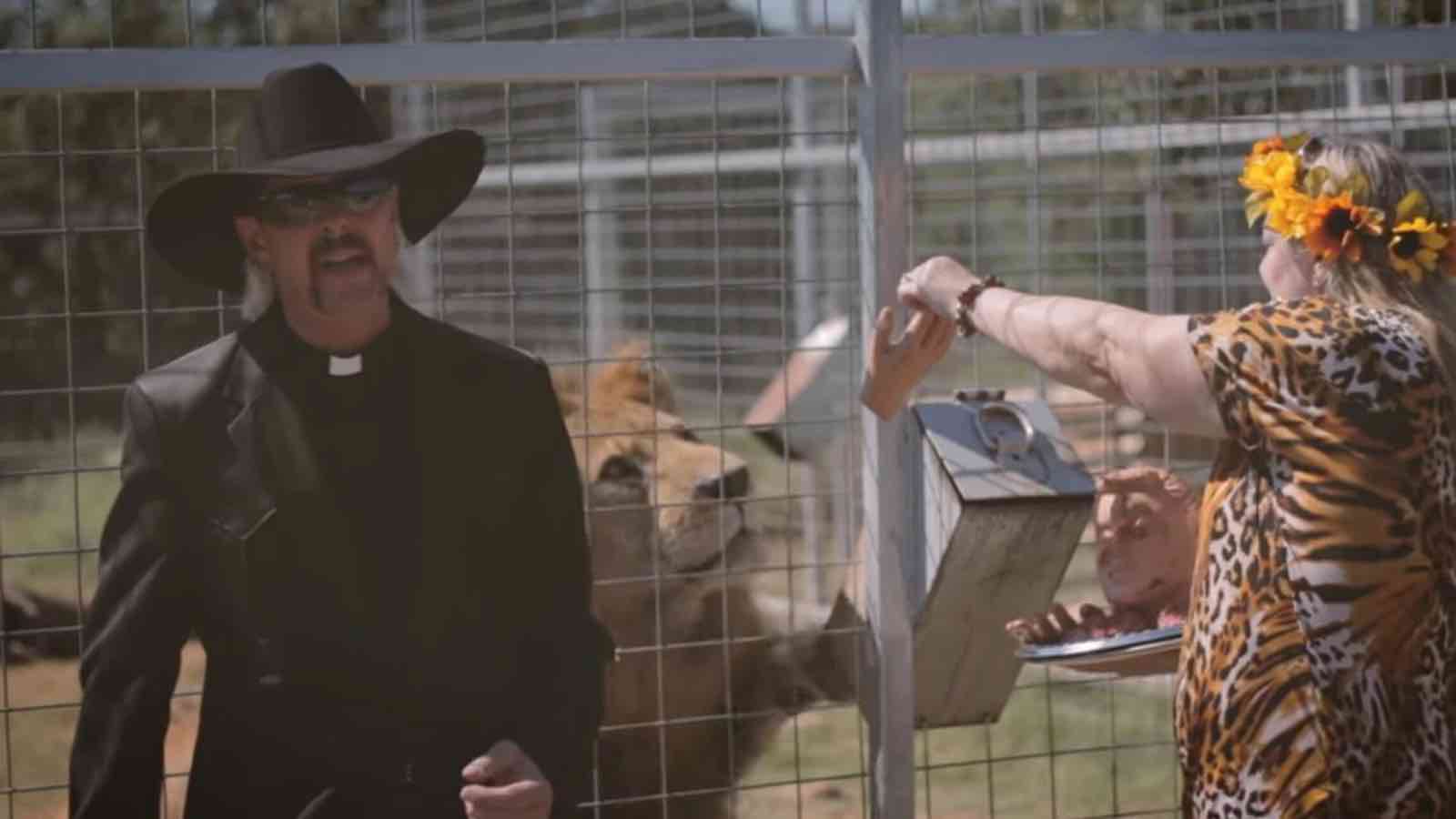 “Here, Kitty Kitty” is a song that pulls no punches. Joe Exotic not-so-subtly puts forth the claim that Carole Baskin killed her husband. He even explicitly says the name “Carole” in his lyrics.

Furthermore, the music video has an astoundingly accurate look-alike. Seriously, it’s hard to tell it isn’t the real Carole. The look-alike caresses a car for some unknown reason, before feeding meat to a tiger off of a platter with a dummy’s head on it. 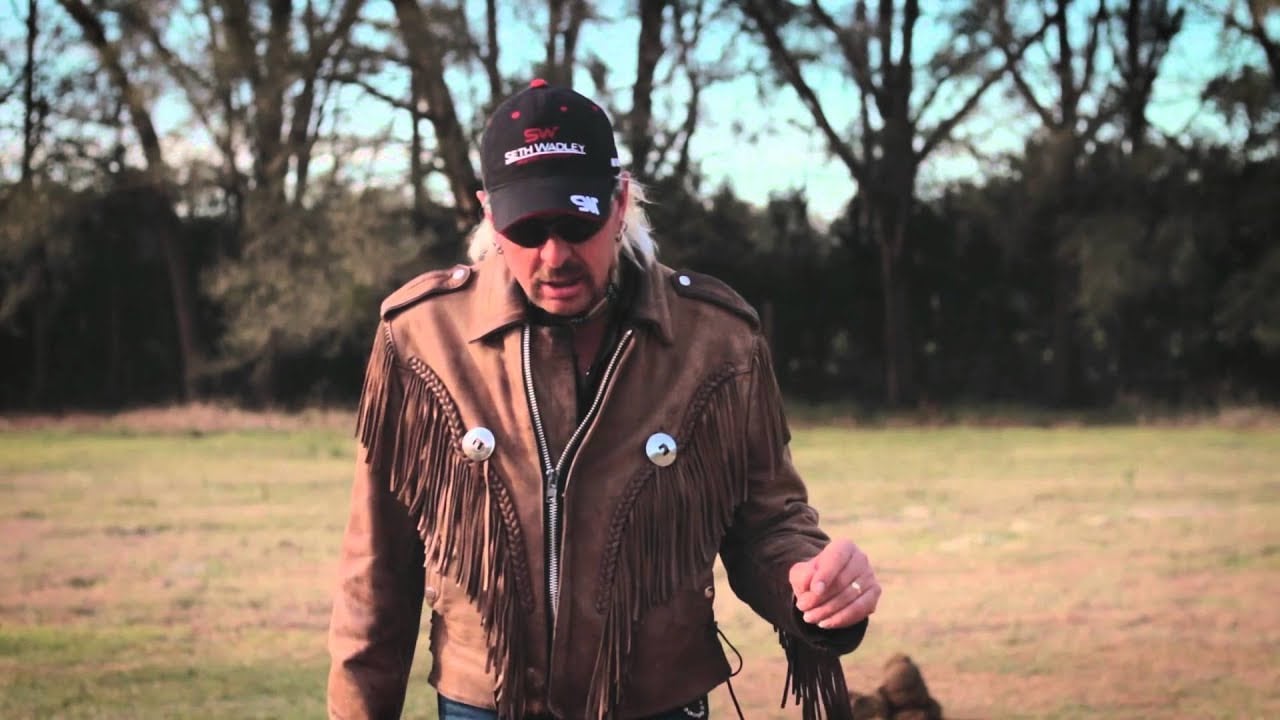 This song is all about the Zanesville massacre, and as such, the video includes a photo montage of many, many dead animals. It really is not for the faint of heart. The video also includes a disclaimer to viewers to, “not believe everything you hear about Zanesville”, just in case they decide maybe harboring wild animals is a bad idea. 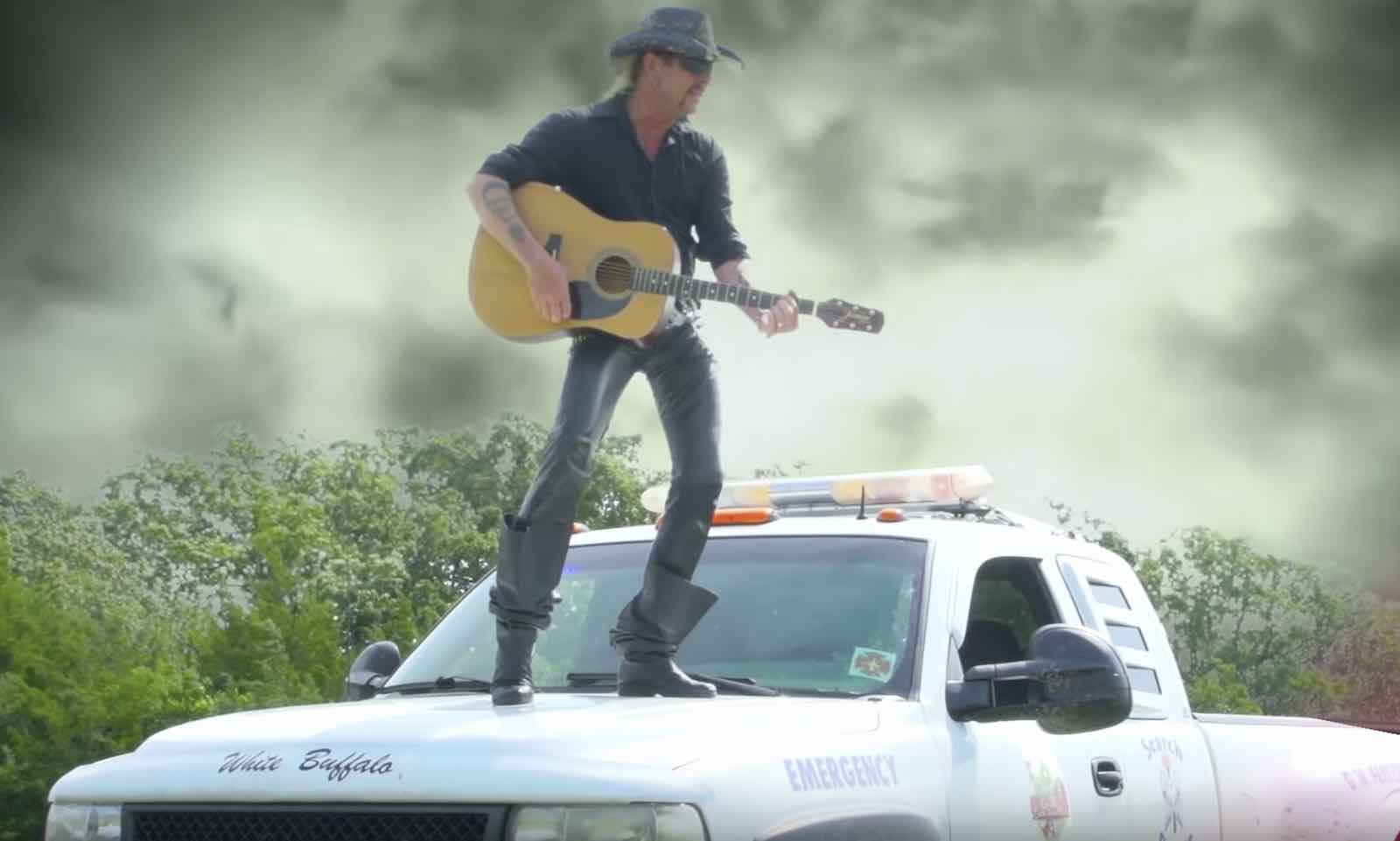 “Do You Ever Wonder What Could Love You”

Just like all the rest, this song is a depressing ballad. For the most part, the lyrics of this one are vague enough that maybe someone could find it relatable. Until that is, they watch the music video that accompanies it.

This video seems to tell the story of a woman’s exotic animals being taken from her while she cries. Paired with the lyrics the song seems to be advocating for keeping wild animals as pets. This is not a surprising narrative to come from Joe Exotic, but watching the argument in song form is a strange experience anyway.