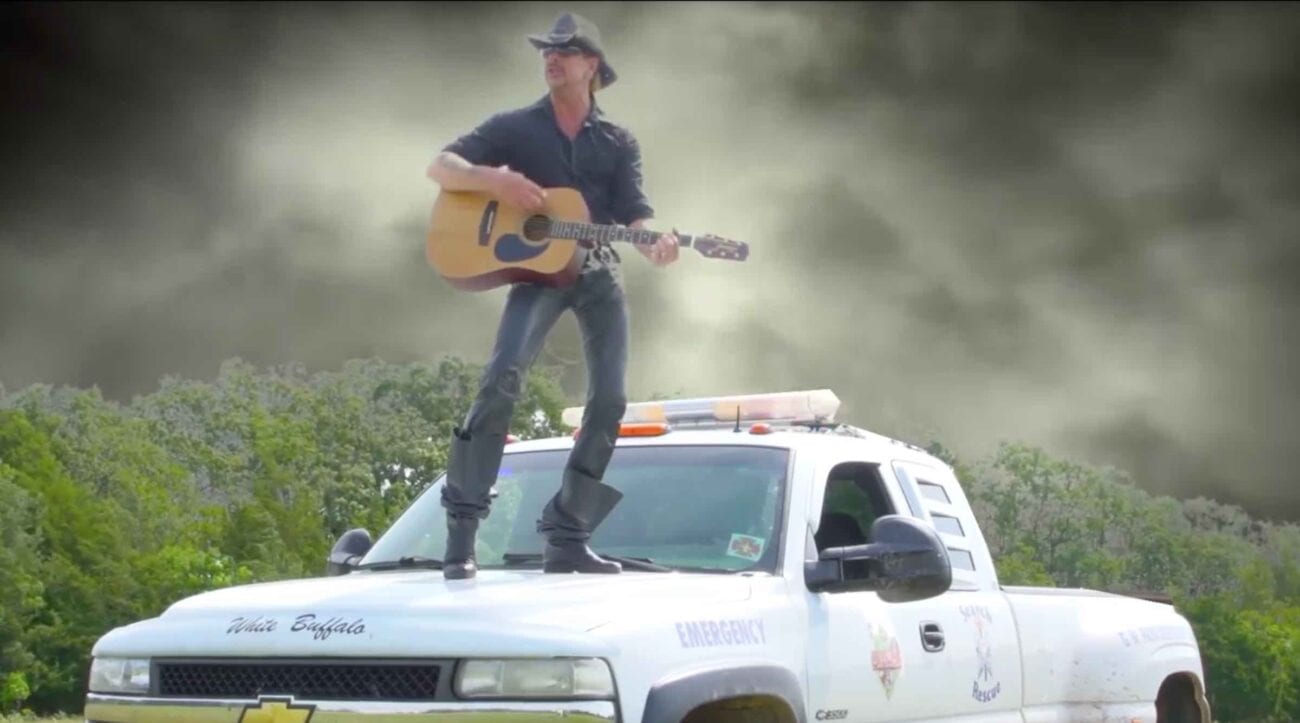 ‘Tiger King’ season 2: Feed your obsession – everything you need to know

You’re lying if you’re not ready to go back into the bizarre world of Joe Exotic and friends’ lives. Tiger King has left us all scratching our heads, trying to figure out how they got away with any of this behavior for this long. But we’re still addicted to the latest Netflix true-crime docuseries.

So much so, we’re already dreaming about the eventual season two the show will get. With so many different people involved in Joe Exotic’s past schemes, it’s hard to keep track of everyone’s personal interests and exactly what they do. We want to learn more about Carole Baskin and Doc Antle.

There’s no official announcement from Netflix yet about a Tiger King season 2, but we know it’s coming soon, because there’s no way they won’t cash in on the popularity. Here’s what we know so far about season 2, and what we’d like out of it.

Investigation Discovery is taking on Joe Exotic themselves

While season 2 is still a while away, the American ID Network is taking on the crazy story themselves in their own docuseries. Sure, it’s not Tiger King season 2, but it’s most likely going to be an excellent follow up to the series, especially since production will be starting soon on it.

In a press release for the show, ID’s Henry Schleiff said: “It’s time to let the cat out of the bag and address the lingering questions that viewers demand be answered.” Promising new footage that has yet to air, as well as more of a focus on Jeff Lowe and Doc Antle, this upcoming series is sure to satisfy your craving for more Tiger King. 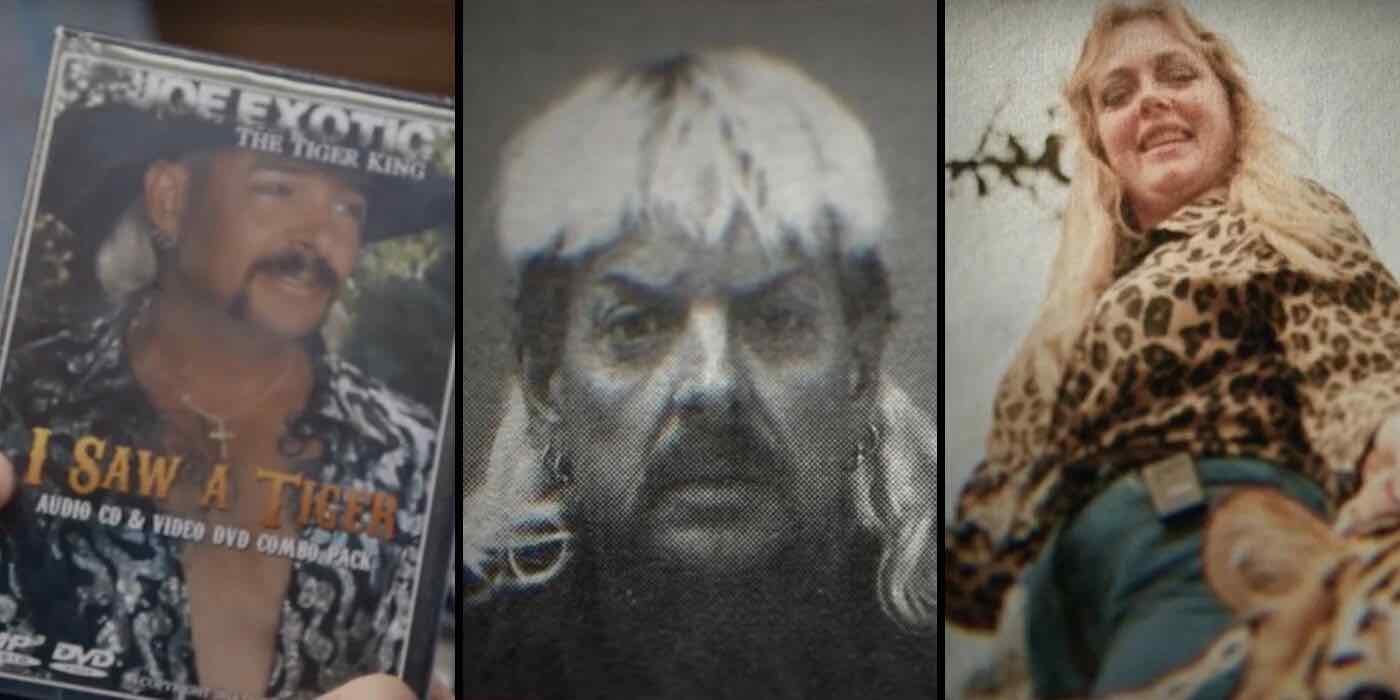 If Trump pardons Exotic, plenty to talk about

During one of his task force briefings, a reporter asked Trump if he would consider pardoning Joe Exotic. Admitting he has yet to watch Tiger King, he then asked the reporter if they thought Joe Exotic did it. Last we heard, Trump would “take a look” at pardoning Exotic.

If by chance, Trump does decide to pardon Joe Exotic for his laundry list of crimes, then we found the premise of Tiger King season 2. Seeing Joe Exotic trying to work with animals again in a post-Tiger King world, and how that affects the GW Animal Park and Jeff Lowe.

Not that we’re agreeing or disagreeing with the idea, but if Joe Exotic gets pardoned, Netflix has opened themselves up a gold mine of content. Goodbye Making a Murderer, hello Tiger King. 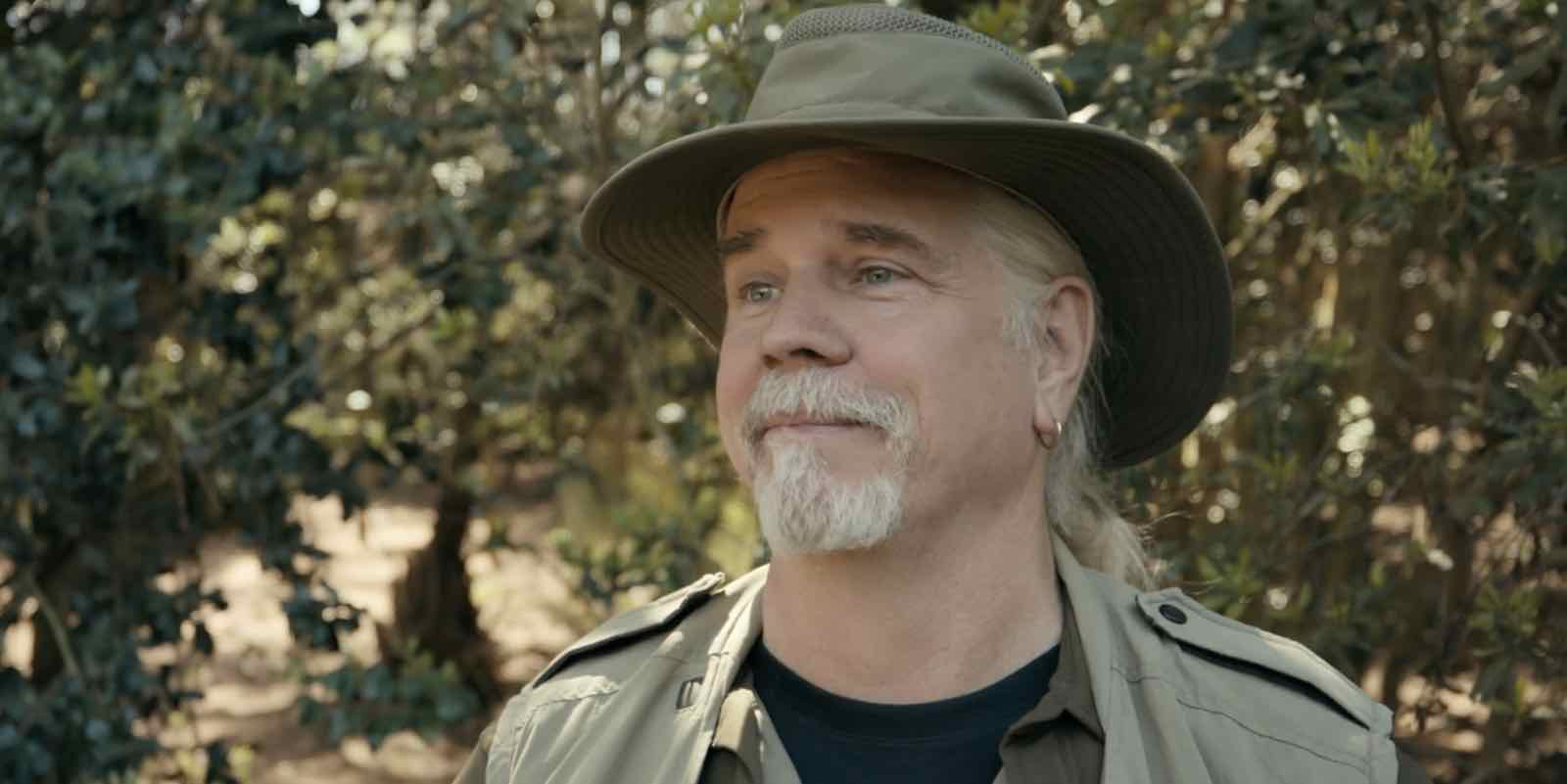 An investigation into Doc Antle

Granted, Antle is not happy at all with how he’s portrayed in Tiger King, and denies any allegations against him. But if Netflix ups his paycheck, and gives him a chance to set the record straight, maybe Tiger King season 2 has its next star.

While everyone’s focused on Joe Exotic’s double wedding and if Carole Baskin killed her husband or not, they’re ignoring the possible cult Doc Antle is running with the T.I.G.E.R.S. zoo in South Carolina. Obviously, if Doc’s running the show, the truth isn’t going to be as exciting as the rumors. 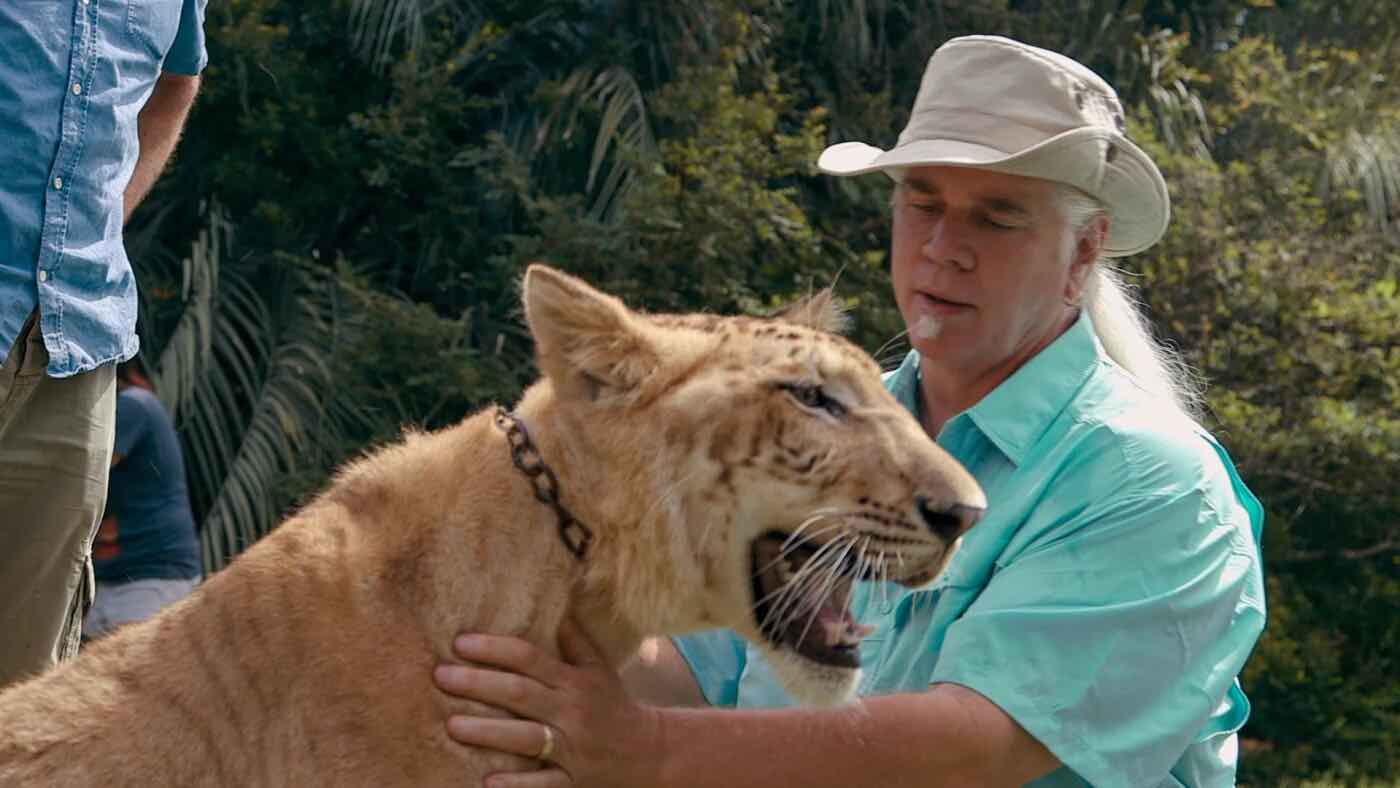 But taking a second look at those rumors is definitely entertaining content. An end card during the final episode says the zoo was raided by police, but never goes into any more detail. Did they find anything? Or are the accusations made by Barbara Fisher just an attempt at her 15 minutes of fame? There’s so much with Antle’s story that goes unspoken.

When talking numbers about Tiger King, Netflix said the show had numbers in the range of Stranger Things premieres. We can’t not see Netflix cashing in on the outrageous success of Tiger King and making a season 2. We just hope it’s not as disappointing as The Tiger King and I follow-up episode.

Tiger King: Murder, Mayhem, and Madness is streaming now on Netflix. If you’re obsessed with the story of Joe Exotic, sign up for our newsletter. We’ll send you plenty of relevant content to your inbox.