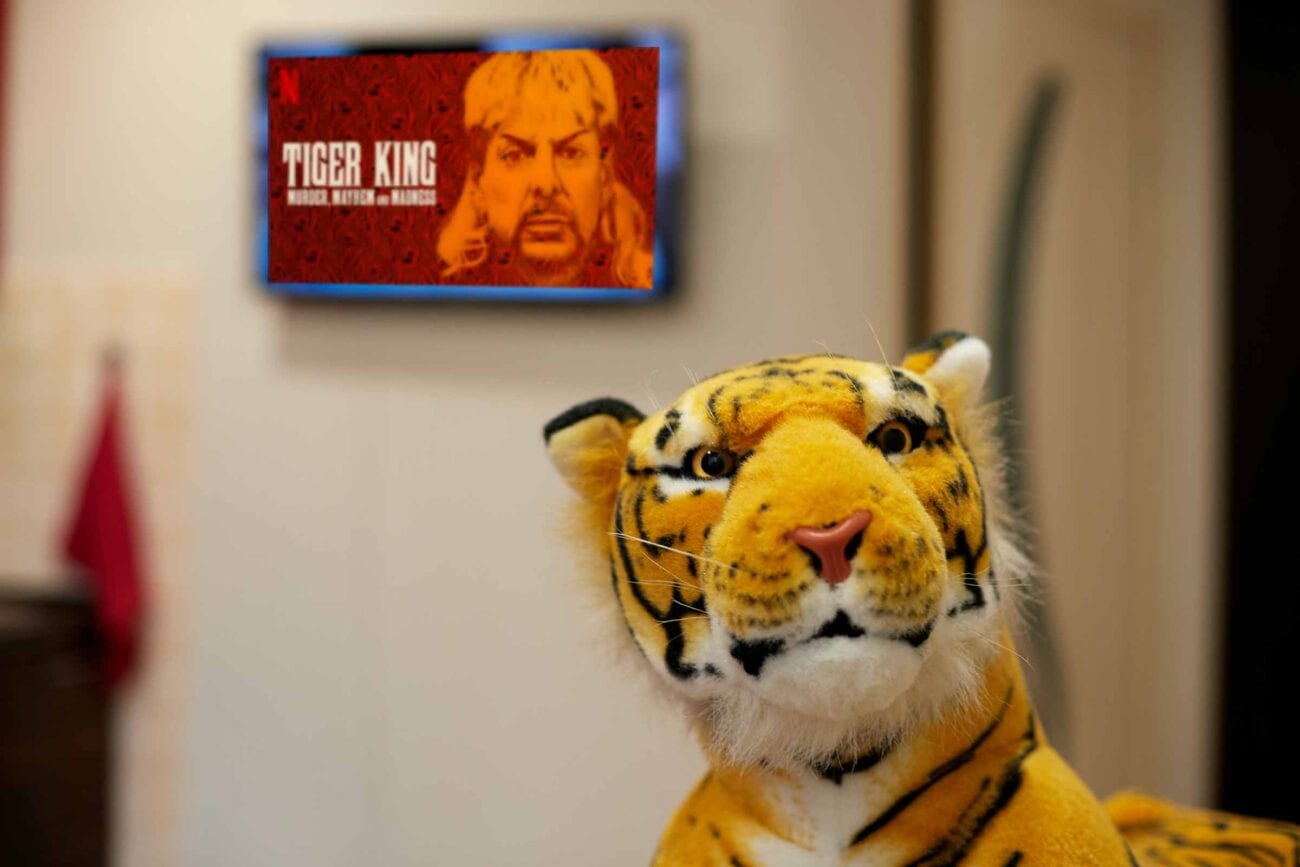 There’s mindless content. And then there’s content that literally never had a mind, so it steals yours as you watch. The parasitic Tiger King falls into the latter. We know Florida Man exists, but we didn’t realize he moved to Oklahoma and started going by Joe Exotic.

The new Netflix true-crime docuseries recaps the insane life behind Joe Exotic, the tiger loving, polyamorous, gun-toting zoo owner. And if you think that description is missing something, it is because we could easily add in at least 10 more adjectives and it still wouldn’t sum up Joe’s life properly.

But unlike most true-crime series, where you can at least get some kind of moral lesson or learn something new out of it, Tiger King teaches you nothing except how to be dumb as a doorbell. There are no redeeming factors for why you should watch Tiger King, no matter how much everyone on your Facebook feed thinks you should.

Everyone literally is a terrible person

Usually, while everyone has their dark secrets, there’s at least one person who didn’t turn out like crap. Not in the world of Tiger King though. Whether you’re looking at Joe, Jeff Lowe, Carole Baskin, or Doc Antle, there’s some terrible energy among all these people.

No one has clean hands in all this, and we don’t mean because Carole killed her husband. Everyone has their trash bag ways of running their individual business that led to how Joe acted and treated his employees. None of these people deserve the platform they’ve been given through Netflix. 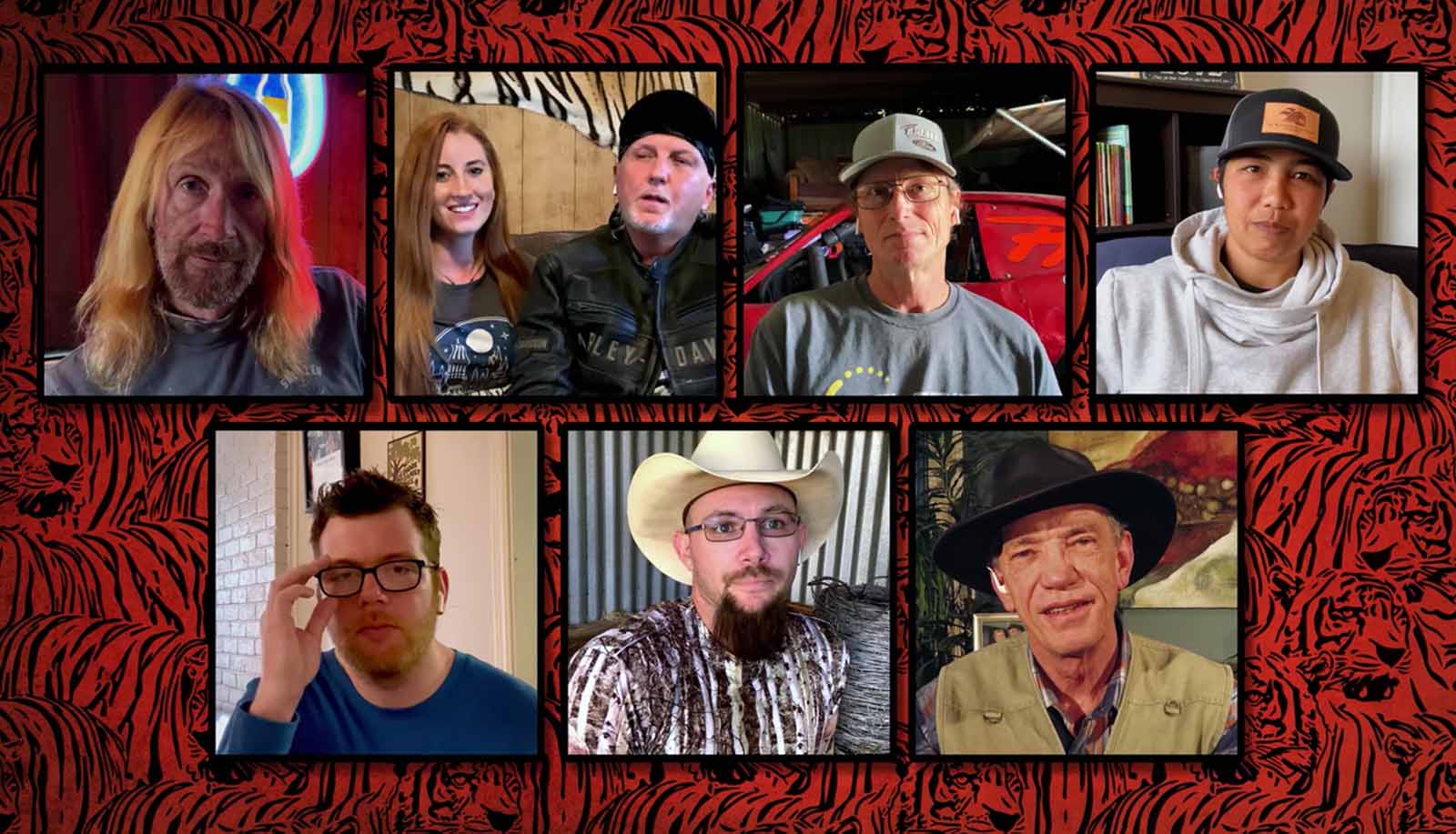 It fails to focus on the animal abuse

Sure, talking theories about how Carole killed her husband or Joe’s three-way wedding are more interesting. But the way these tigers and other exotic animals were treated at Joe’s zoo is despicable.

The show does touch on the abuse faced by the animals, but it fails to dive into it. But that’s a big part of Joe’s character, and the public hate against him before the show came out. These animals were left in awful conditions and tortured for fun by Joe and his employees. That’s not okay in the least. 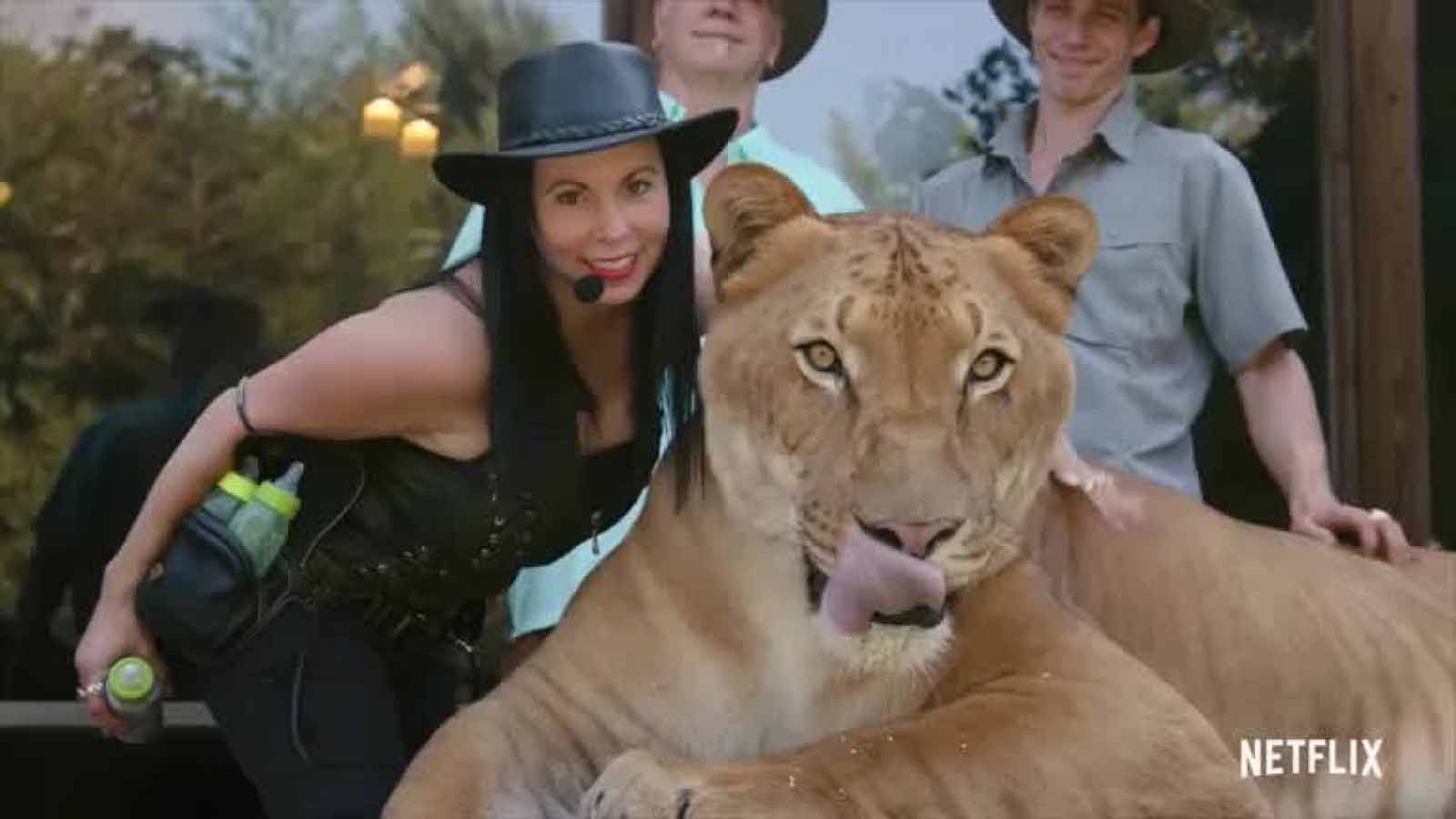 Netflix could’ve debuted a new season of Queer Eye or the cheerleading documentary Cheer during all this. Hell, they could’ve not cancelled One Day at a Time and air season four now instead of PopTV. But nope, they released the show focusing on what the poop emoji would look like as a person.

Sure, we’re all coming together to talk about Tiger King, but that’s because there’s literally nothing else for us to talk about unless we talk Coronavirus. Netflix could’ve dropped some more positivity into the world, but instead, they wanted to drop controversy in. Why are we spending our time hate watching this when we can enjoy what we’re watching? 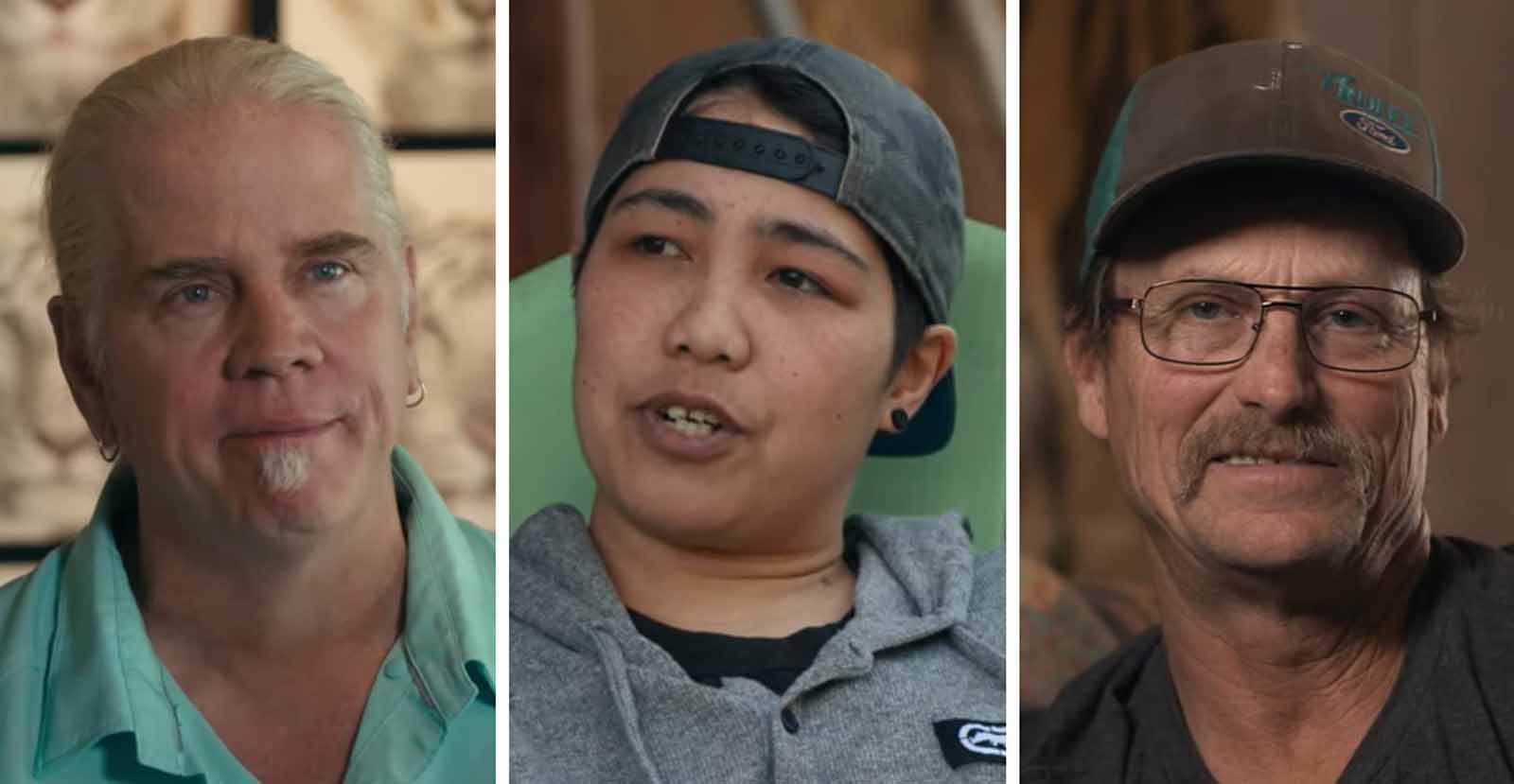 It takes time to even get to the parts you’d want to pretend to care about. A lot of the show drags through the backstory of Joe Exotic and how he came to be the character he is now, but even with living a crazy life, not everything is important.

Plus, there’s so many moving wheels in this exotic cat empire, it’s hard to focus on anything besides Joe’s story. If you want to learn about Joe Exotic, just read the feature published about him in 2019 in New York Magazine. You’ll still be pissed off without wasting 8 hours of your life.

If you’re obsessed with Joe Exotic’s story, sign up for our newsletter. We promise plenty of relevant content in your inbox.