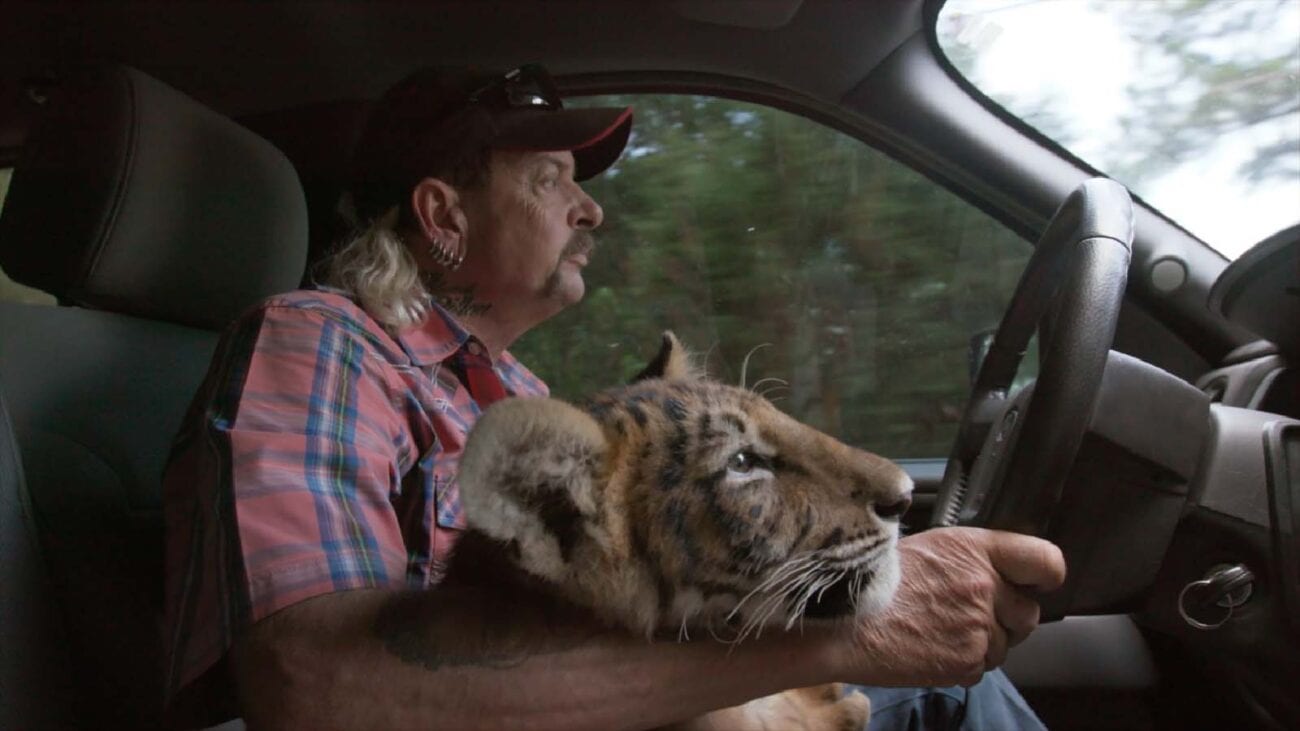 Which ‘Tiger King’ cast members will come back for the movie?

Tiger King has taken the world by storm. Everyone is lapping up the Netflix series, making memes, and sharing their theories on what really happened to Carole’s husband. So it shouldn’t be a surprise that Netflix is rumored to already have a Tiger King movie in the works.

It’s important to note Joe is in prison, so he won’t be able to play himself, but it doesn’t look like they’re going to get Brad Pitt or David Spade either– the two people he said should take the role if a movie should come to fruition. Here are the rumors which are currently circulating the internet on a Tiger King movie. 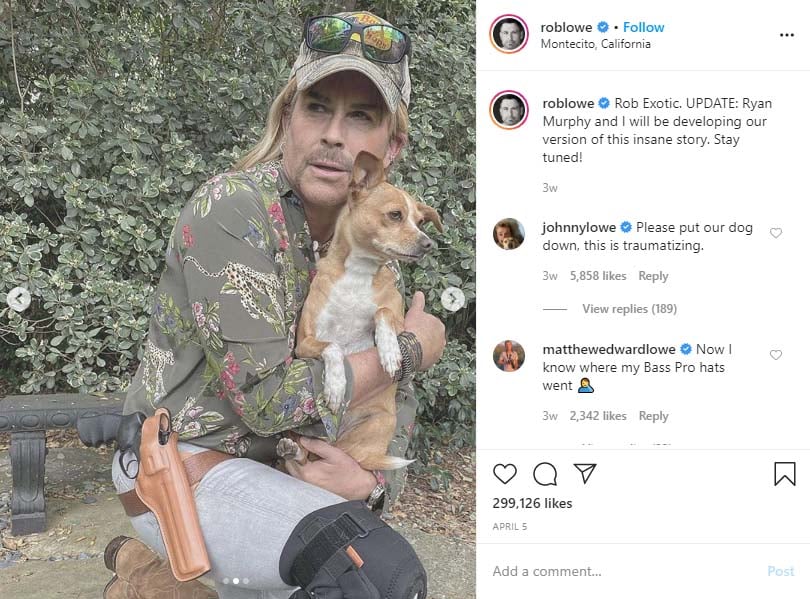 Three weeks ago Rob Lowe posted this picture (with two others) to his Instagram. The pictures were accompanied by the caption “Rob Exotic. UPDATE: Ryan Murphy and I will be developing our version of this insane story. Stay tuned!”

Ryan Murphy is best known for being one of the creators behind Glee, and American Horror Story, among other popular television shows. Murphy currently works on 9-1-1 Lonestar– a show Rob Lowe stars in as an aging firefighter captain. 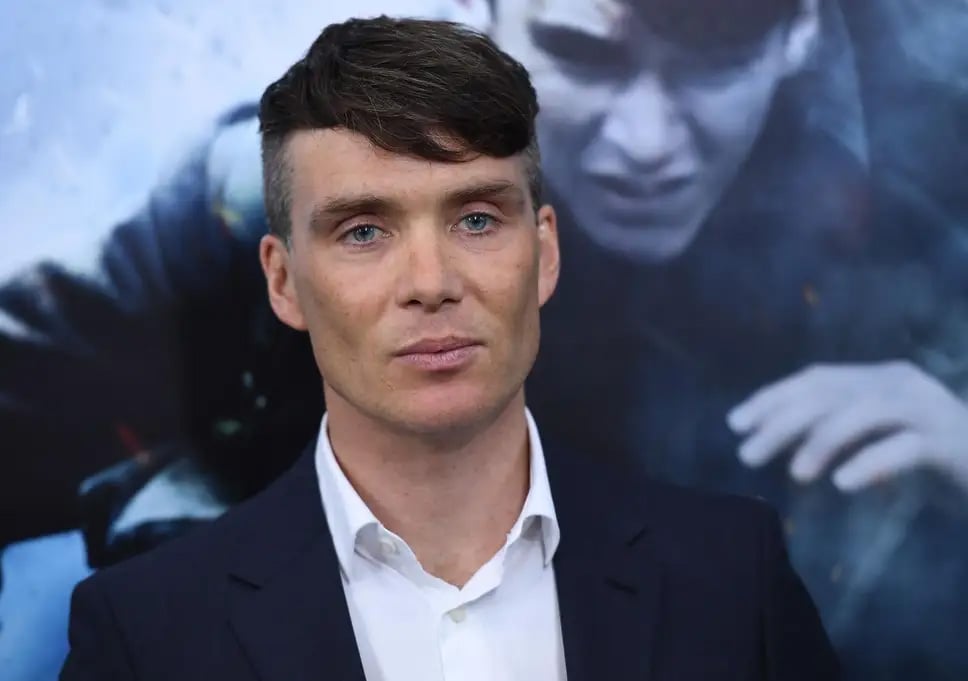 Despite Rob Lowe’s quarantine cosplay photos, the internet has all kinds of other ideas about who might be anointed by the fictional version of Joe Exotic. Irish actor Cillian Murphy is a name that keeps popping up in the discussion.

Murphy is best known for his leading role in Peaky Blinders, another Netflix series. This alone may bolster his odds at being offered the role since Netflix does appear to have a penchant for continuing to work with people they have other deals with. 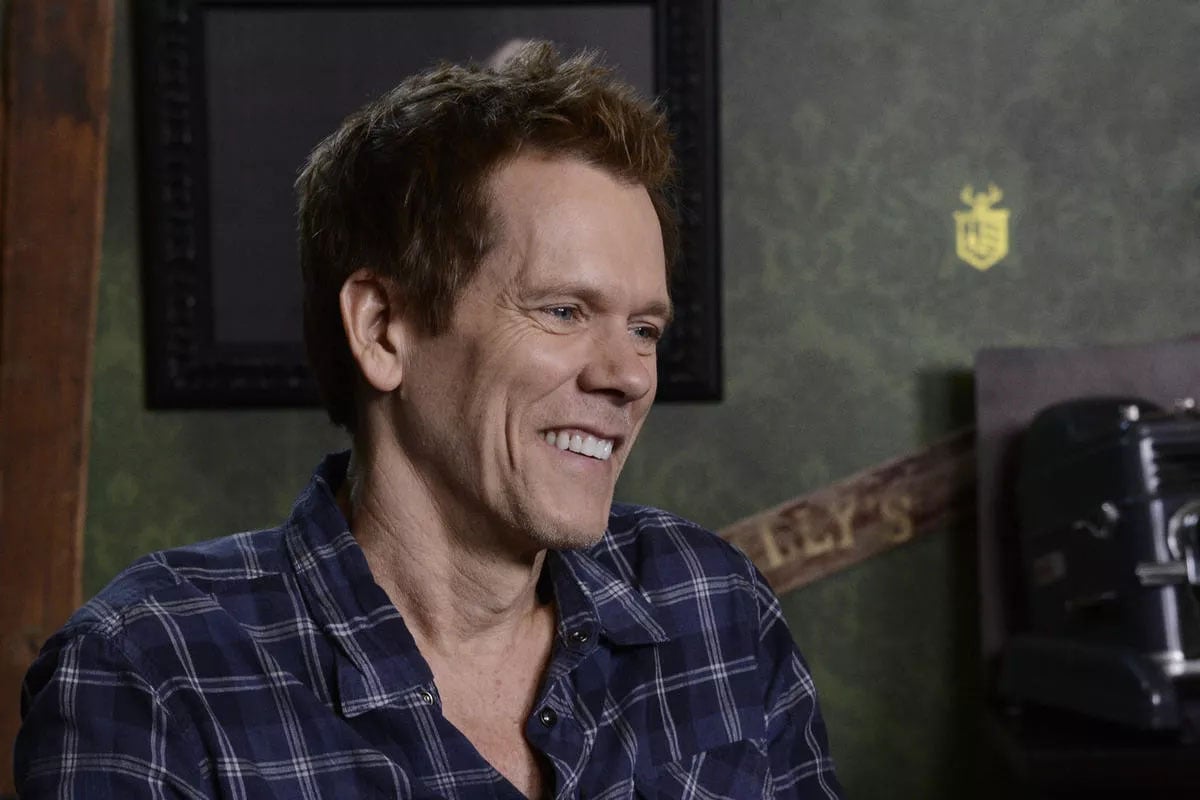 In an interview for the Today Show actor Kevin Bacon admitted he would take the apparently coveted role of Joe Exotic, “In a heartbeat”.  He even went on to say “finger crossed” implying he not only would take the role, but is even hoping for it. 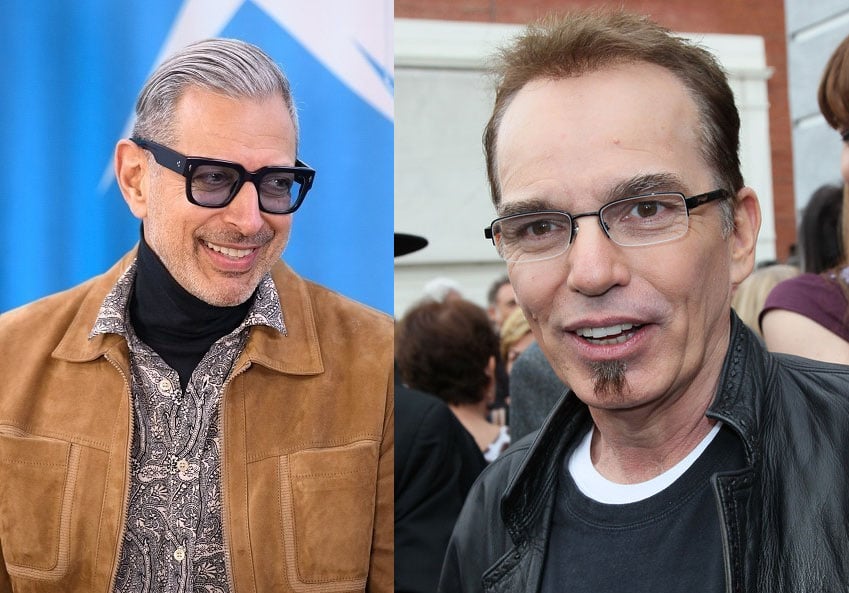 While there are no concrete details on anyone else, both Jeff Goldblum and Billy Bob Thornton have been mentioned on the internet as potential casting options for the lead character Joe Exotic. Nobody has any opinions or ideas yet as far as the other roles go, but surely someone will catch wind soon.

Still not over the craziness that is Tiger King? Sign up for our newsletter. We’ll send you all the relevant quizzes, articles, polls, and news you could want to your inbox.