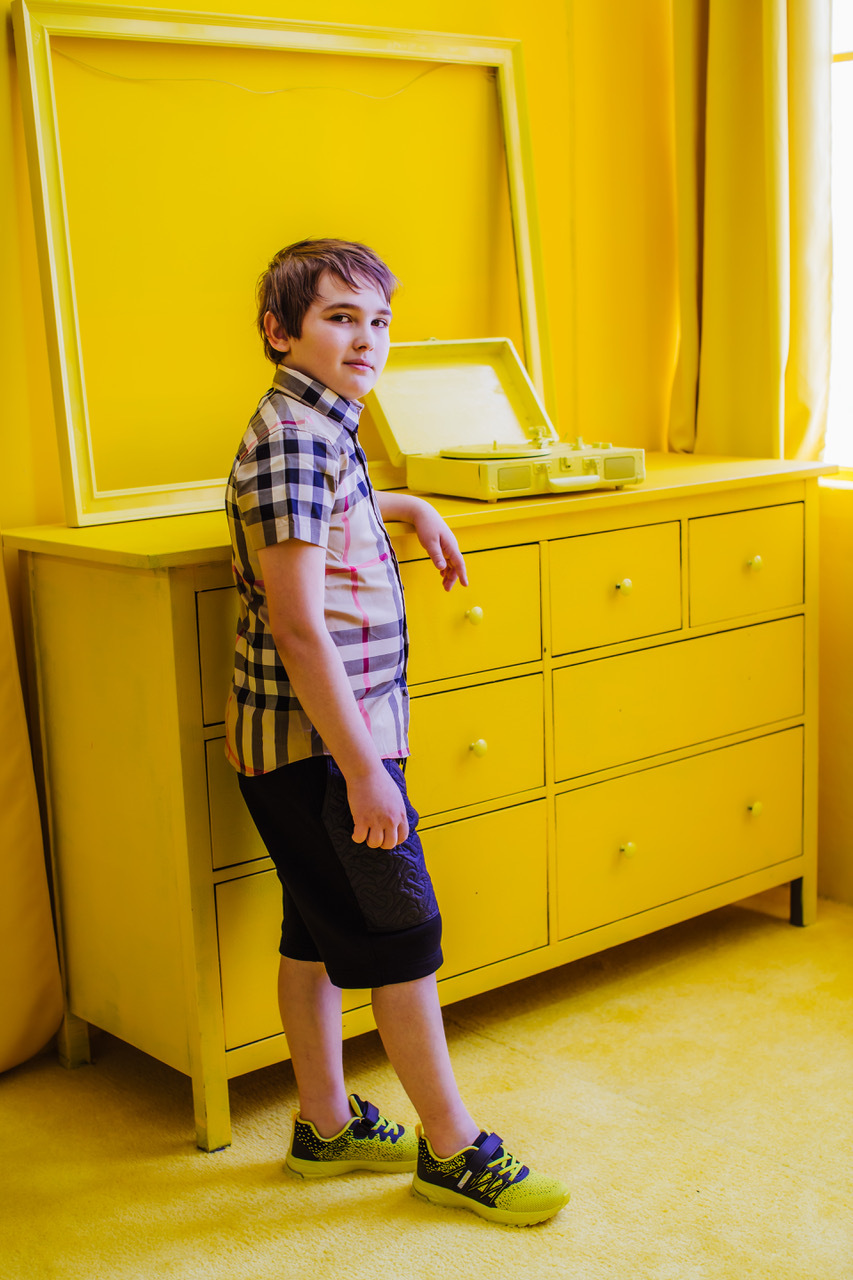 Following in the footsteps of his older brother, Cooper Friedman dove into his acting career at the age of five. Since then he’s starred in numerous projects from commercials to television shows to a feature film, Small Town Wisconsin. In his latest television project, 9-1-1 Lone Star, Friedman stars alongside acclaimed actor Rob Lowe. He may be young, but Friedman is already a star on the rise.

We had the opportunity to speak with the young actor about his career and his passion for acting. Friedman’s excitement for the craft is contagious, and you’re sure to find a nugget of inspiration in our conversation. 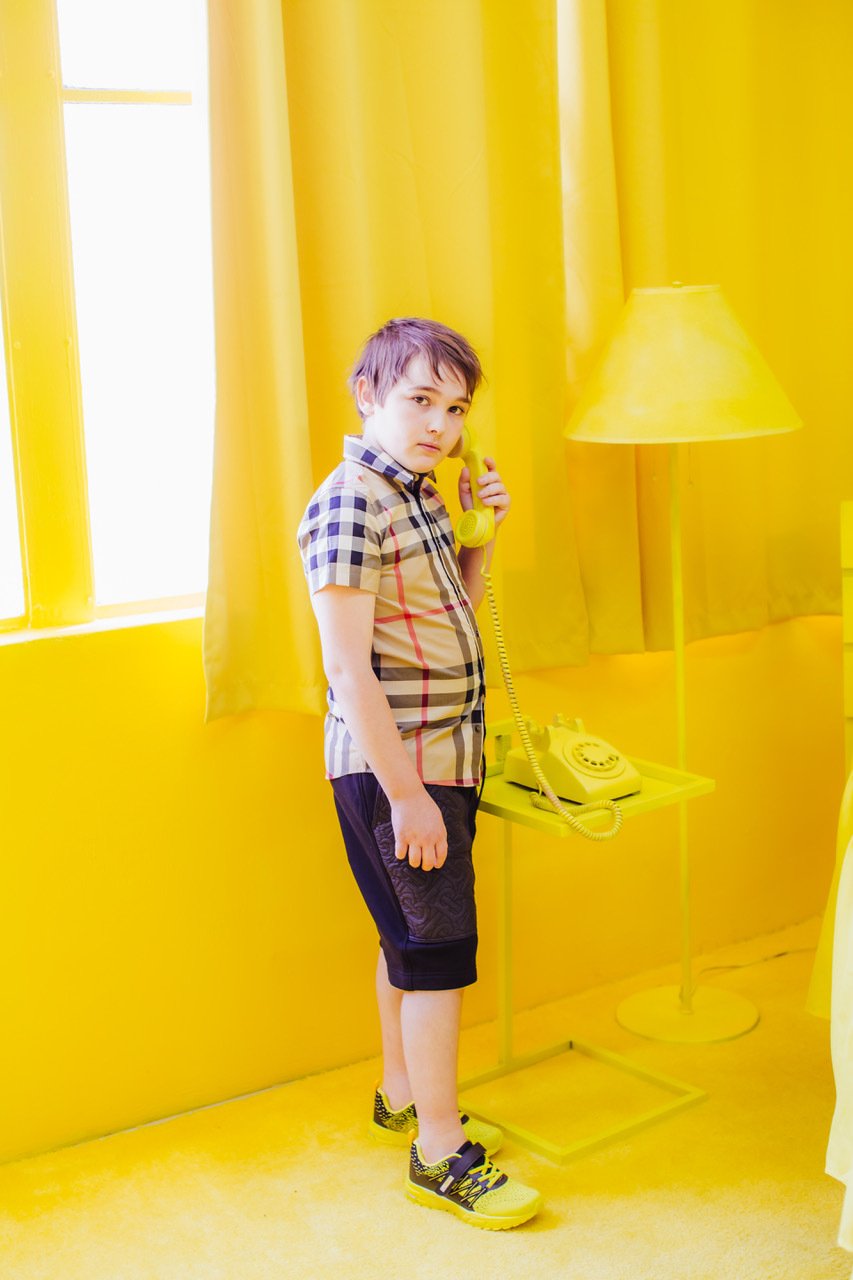 What was it that got you interested in acting?

I got interested in acting because of my older brother, Quinn. He started acting before me and I used to try to learn his lines. I got my first acting job when I was four on a tv show called Togetherness for HBO. I actually worked on this show with my brother, we played brothers.

Who would you say are your biggest acting influences?

My biggest acting influences are my family. My family heavily supports my acting and I am grateful for their love.

What types of characters or projects interest you the most?

I am really into the Marvel franchise, and I would love to be a part of it one day.

How did you get involved with the show 9-1-1 Lone Star?

I auditioned for the part, got a callback and then I booked it. I was really excited that I got the part as I have never done anything like this before. This was my first-time doing stunts and working underwater.

Since you play a recurring role on the show, did you get to spend some time building out your character?

My character evolved over the course of the shoot and each day I learned more and more about my character.

Your character Abe plays hockey in the show. Is that something you do in real life, or did you have to learn about it?

I have never played hockey, but I would love to someday. I really enjoy ice skating and I can say I am the best ice skater in my family. I did have to practice for a few days before the shoot to warm up, however; I am pretty solid at it. 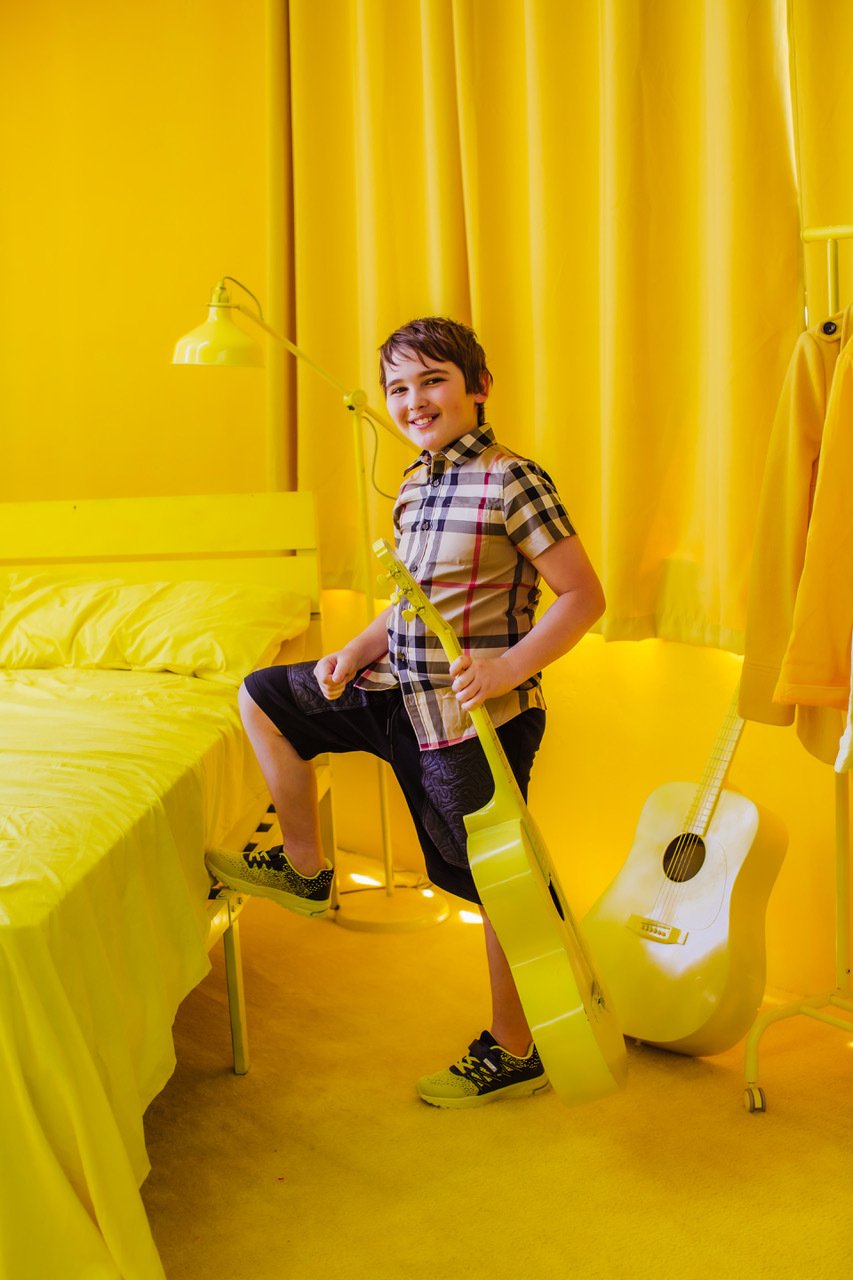 You get to work with some pretty big actors in the show. Was there anyone you were particularly excited about getting to work with?

I was really excited to meet Rob Lowe. I have been watching the TV show “Parks and Recreation” with my family for years now. However, I never got to meet him as the show filmed on location and he wasn’t working the same days I was. However, I got to work with the incredible Ronen Rubinstein, Sierra McClain and Gina Torres. I loved watching them get into their roles and seeing them interact with each other. I think the best acting lessons come from watching brilliant actors on set.

Were you excited or nervous about the opportunity to do stunts for the show?

I was super excited. I have never done any underwater scenes before; I was really excited to learn the process and see how it is all done.

Has being behind-the-scenes on stunt work changed the way you look at stunts in shows and movies that you watch?

I have always been in awe of stunt work. There are a large amount of work and people that go into making sure the stunts are performed safely and that they look and feel real. A lot of research and knowledge goes behind every stunt performed.

What’s been the most exciting part of filming the show so far?

I think the most exciting part has been the underwater scenes as I had to learn breathing techniques and do breathing treatments to safely go under water.

What’s been your biggest challenge while working on it?

I think my biggest challenge would have to be the underwater scenes as well. I had to learn how to act and scream under water as well as look like I am drowning under ice.

Walk us through your creative process when you’re taking on a new role.

You were in the film Small Town Wisconsin. How do you approach your work differently if it’s for a long form show or for a feature film?

I worked on Small Town Wisconsin for 7 weeks in Wisconsin. That was the first time I was in Wisconsin, and I loved filming at all the various locations. It is great to work several weeks on a project because you get to spend a lot more time with the cast and crew and they become like family.

In regard to the approach on a long form show or a feature film, they are about the same. I try to get into my character as much as I can whether it is a few days of filming or a few weeks. 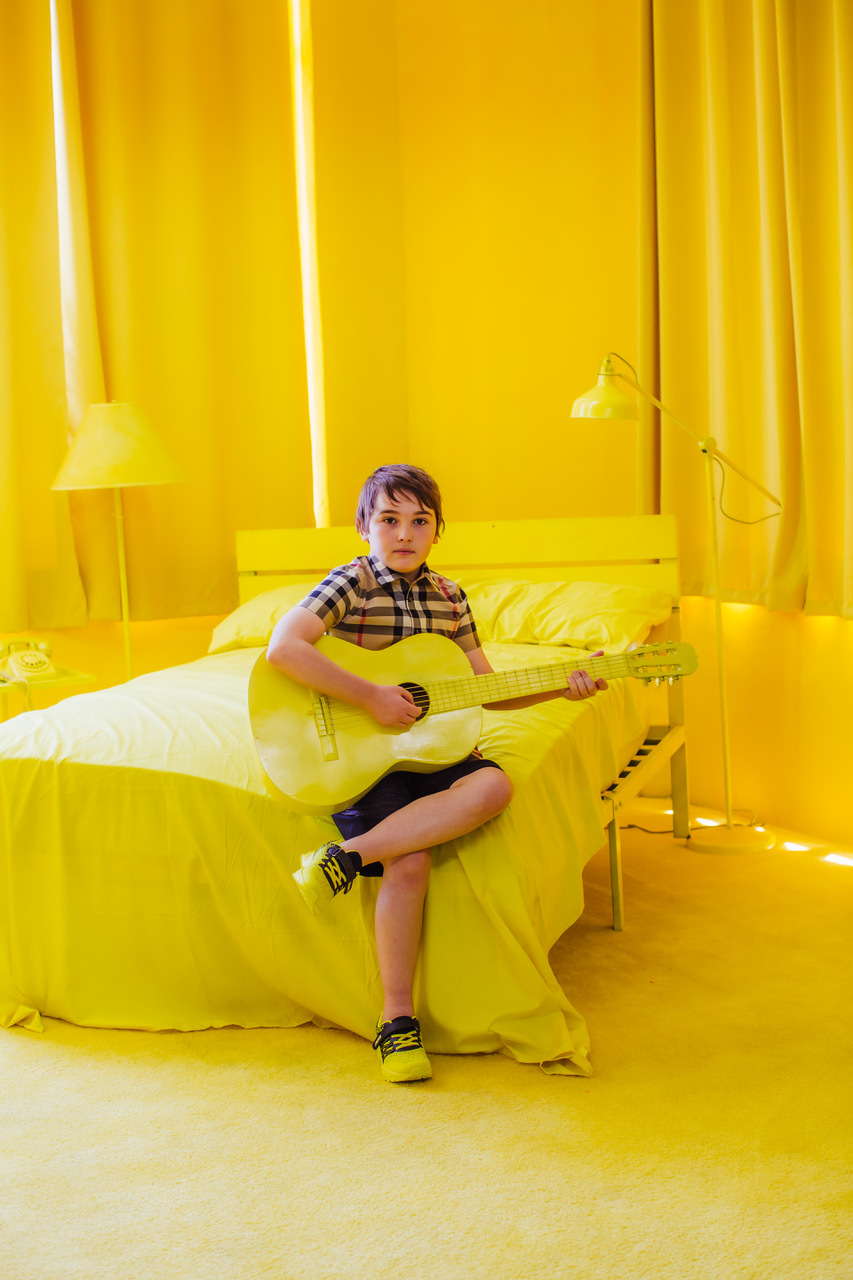 In the future, do you see yourself leaning into one form of work more than another?

I do not think I would lean into one form of acting in future. I love to act, and I love to play different roles. I love comedy as well as drama. However, I would love to play a superhero or action hero someday.

Do you have any advice for other young actors out there?

My advice to young actors would be to never give up. The process of acting from auditioning to booking to filming can have a lot of ups and downs. There will be a lot of auditioning before the right part comes along. However, it is very important to love the process because the process is just as important as the end product. If your dream is to act, don’t give up and keep on pursuing your dream.

Outside of acting, what are some of your biggest passions?

I love to spend time with my family and go on vacations. I love to play video games and do puzzles (I am really good at puzzles). I also like to do taekwondo, boxing, swimming, tennis, and golf.

Can you tell us about anything you’ll be working on next?

Small Town Wisconsin is releasing this summer. Also, I have had a lot of exciting auditions lately; so, fingers crossed. 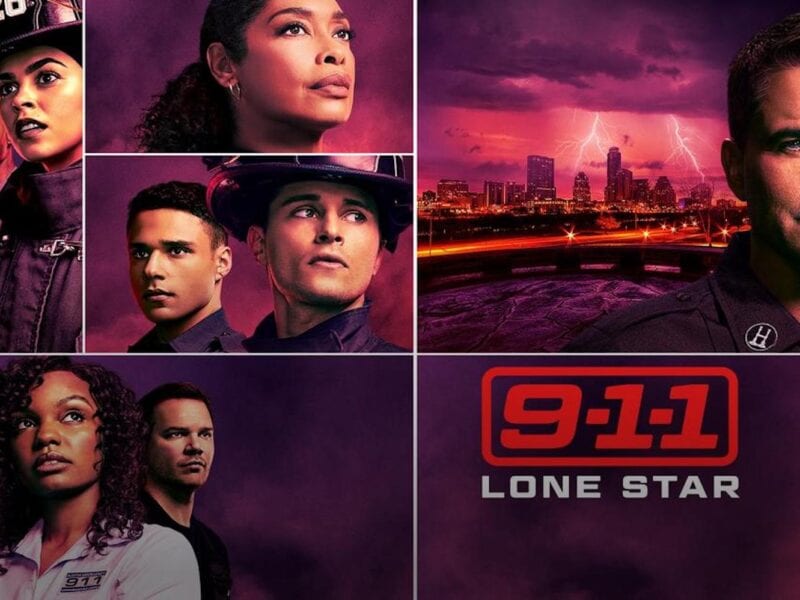