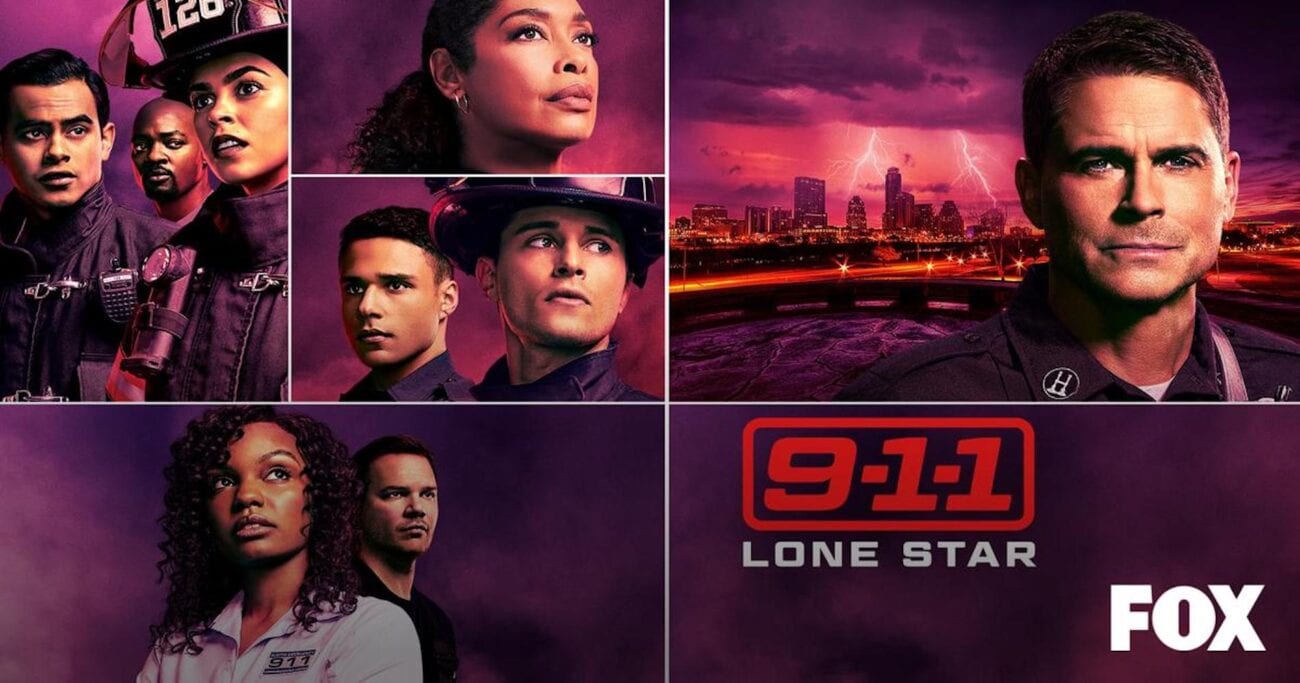 Fox’s 911 franchise is one of the most absolutely insane things out there. Between the LA-based 911 and the Austin-based 911: Lone Star, these series have drawn fans in for four and two seasons respectively. At the start of each season of 911, there’s the tradition of going absolutely insane with the opener. 911 season 4 started with a mudslide that took out the Hollywood sign. 911: Lone Star season 2? A volcano.

“But wait,” you say to yourself as you read this article. “I don’t think there are any volcanoes in Texas! How is there lava?” Good point. There are no active or even dormant volcanoes near Austin. But, there is an extinct volcano about 8 miles (13km) south of central Austin called Pilot Knob. With that bit of knowledge, 911: Lone Star season 2 had its crazy premiere premise. 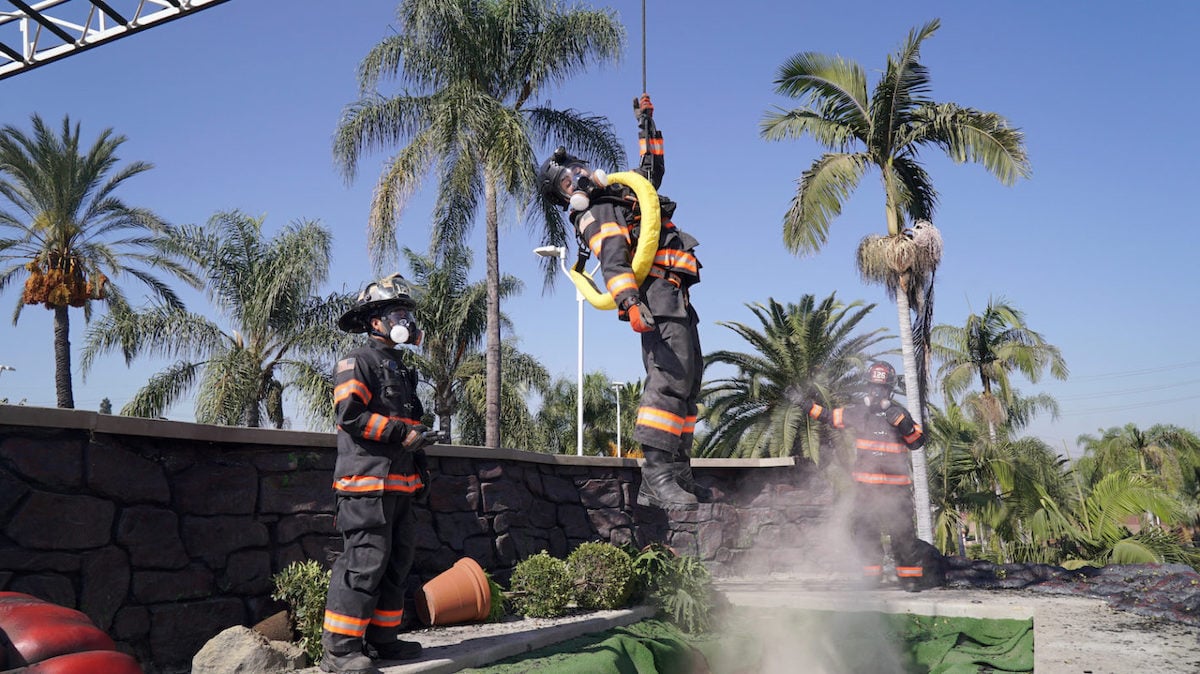 How crazy was it?!

If you’re really curious about how crazy the season 2 premiere of 911: Lone Star was, then go watch it. Hulu has both series for streaming. If you want to see character drama spliced in with some of the craziest set pieces out there, then we recommend both series. Because they’re both absolutely insane. Yeah, lava in Austin? It was definitely wild, and a little gross for those with weak stomachs.

Some things included from this episode: someone getting boiled alive by a pool to the point where the skin of his arm came off when someone tried to pull him out; scorpions trying to escape the lava to a food truck with the employee having to use vinaigrette dressing to get out; a guy swallowed by the Earth with his skin melted into a mini gold Devil face; and someone also died as lava rock slowly sunk into their chest.

Recurring character EMT Tim (Mark Elias) died in this episode as well, crushed to death by falling debris. The whole episode was a moment. And, hey, at least 2020 didn’t have volcanos IRL. 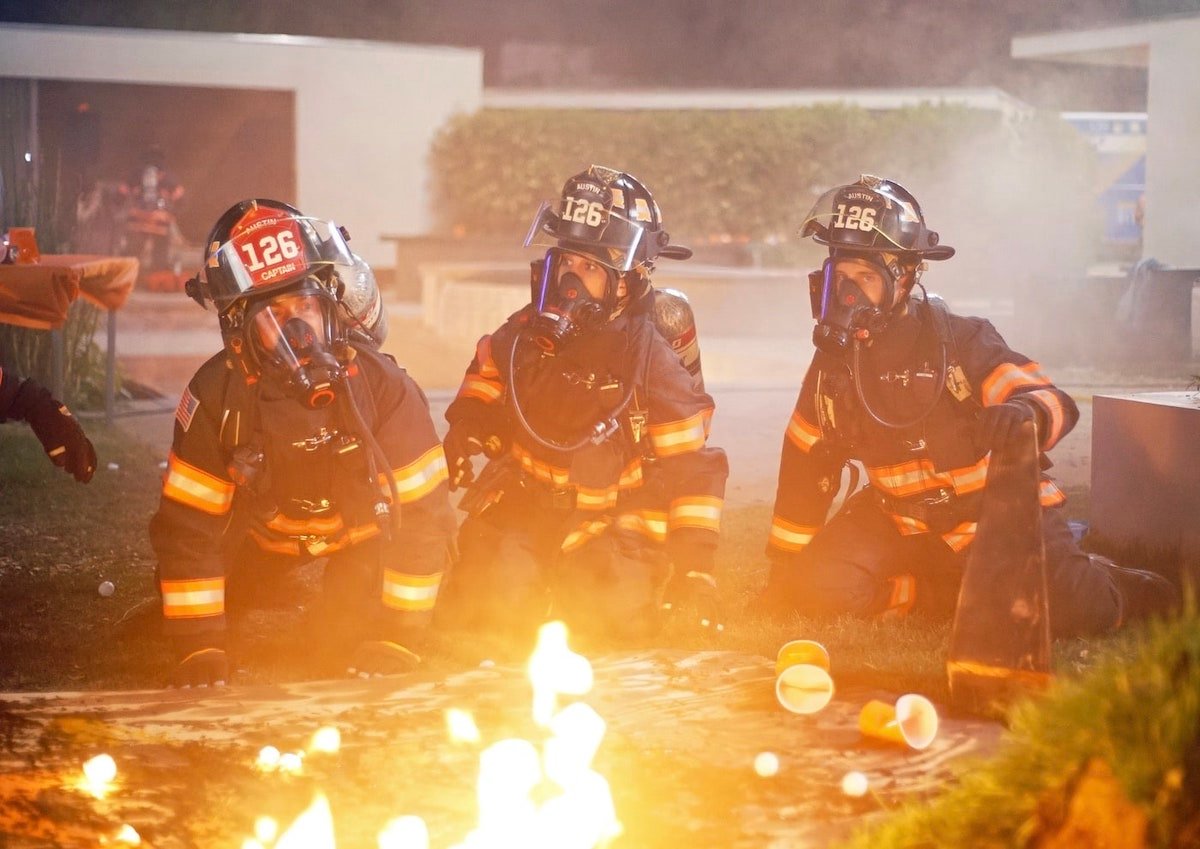 Can it happen though?

911: Lone Star fans, especially those living in Austin, definitely got concerned with this part of the season 2 opener. Can Pilot Knob erupt? How likely is it that they could experience volcanic activity? 911: Lone Star explains it away as the volcano itself is extinct, but the lava around it somehow being activated and needing an escape. Big 2020 mood right there.

Now, deep breaths everyone, Pilot Knob will not erupt. At least, not without something major happening. Those who study volcanoes say, well, never say never. But Pilot Knob itself is largely eroded and has been extinct for millions of years. Dr. Charles “Chock” Woodruff of the University of Texas told Austin’s FOX 7, “I would say, close to nil.”

So there you have it, people who live in Austin. Nice deep breaths and no need to look for the Earth cracking open under your feet or a volcano erupting in your pool. 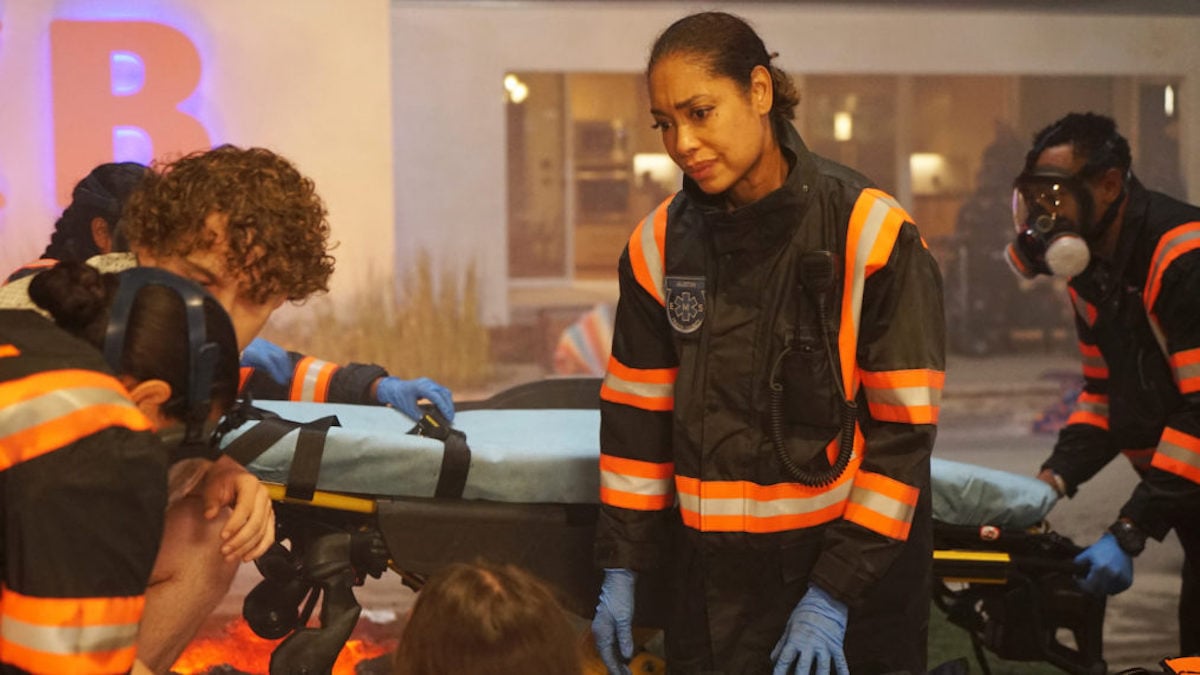 911: Lone Star season 2 will continue to sizzle, so to speak, in the first major crossover with its parent series, 911. Due to the volcanic activity, a wildfire erupts. Buck (Oliver Stark), Eddie (Ryan Guzman), & Hen (Aisha Hinds) are heading to Texas from LA’s 118 to help Austin’s 126 fight the blaze. So that’s going to be fun and probably make us cry! What a good time!

Fans are hoping that if this crossover goes well, then there will be more opportunities in the future. To which, we can only say, yes. Yes, please. 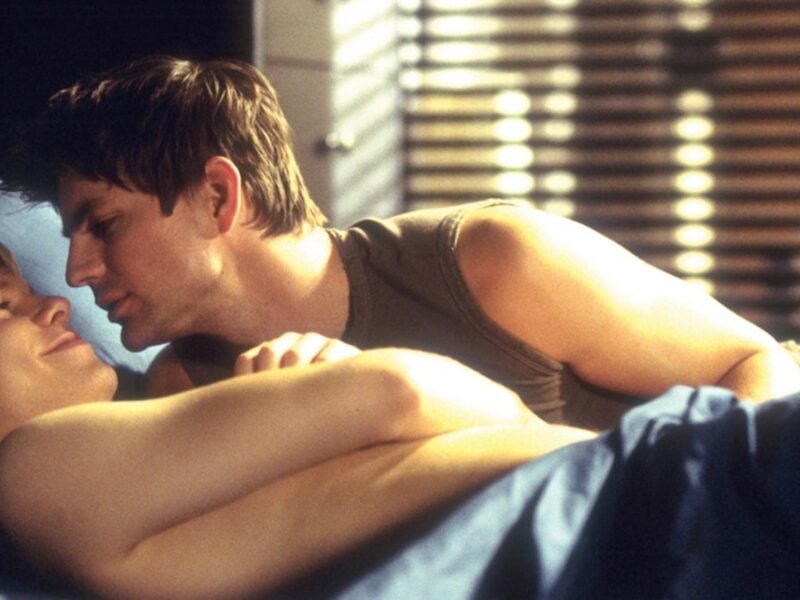 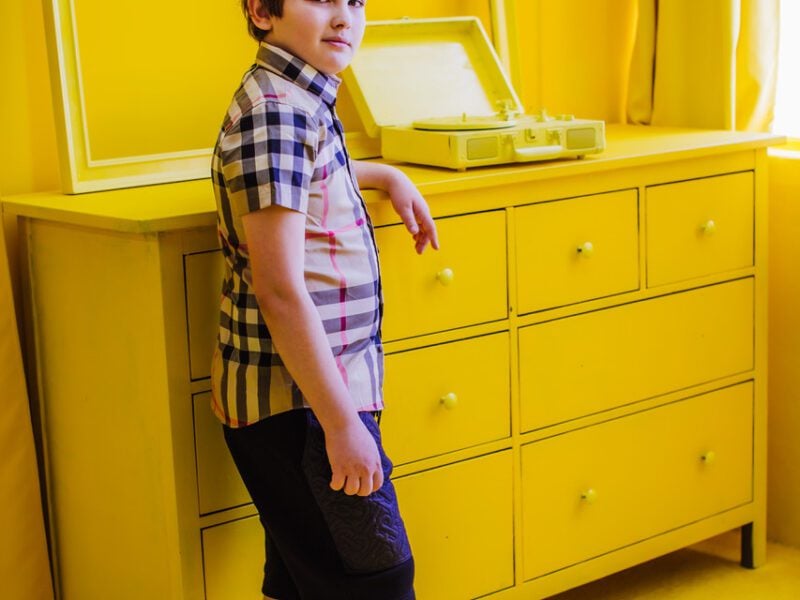