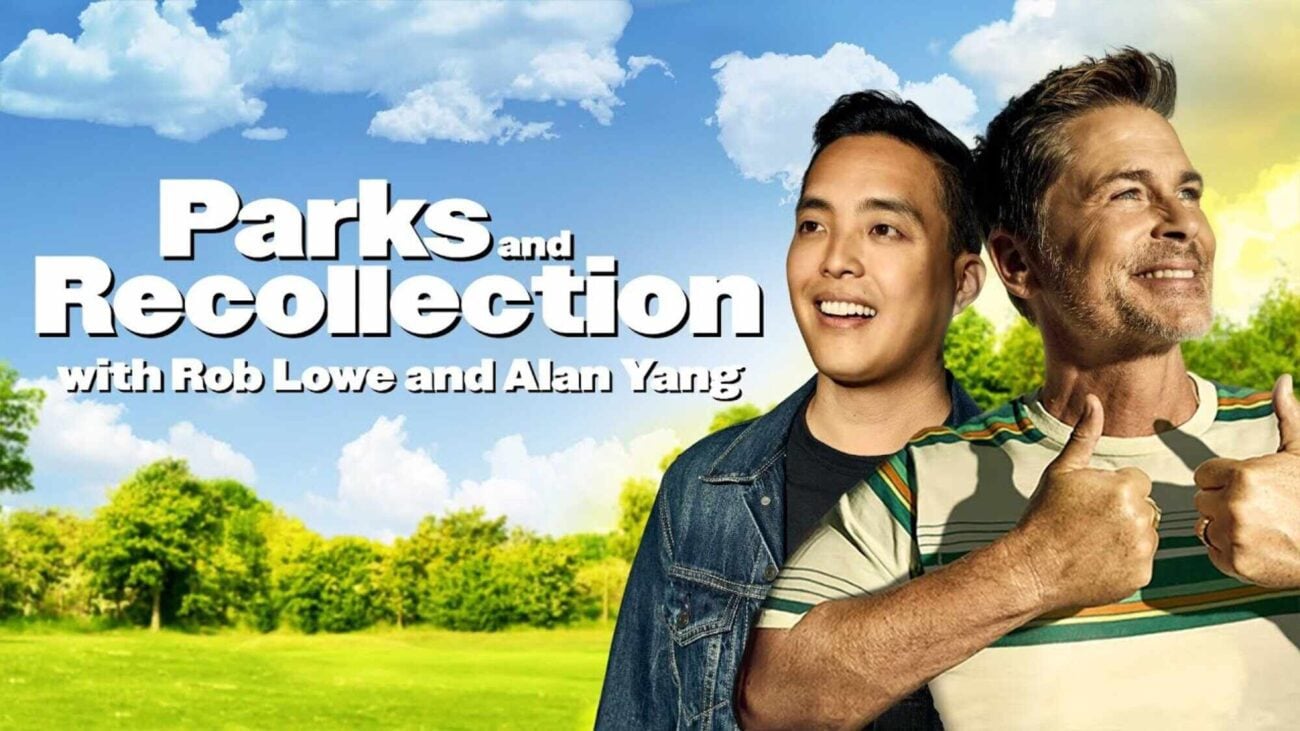 While the legendary comedic sitcom Parks and Recreation may have ended a long time ago, actor Rob Lowe and writer & producer Alan Yang are ensuring loyal fans of the beloved show that there’s certainly more good content to expect. In true 21st century fashion, the two stars are planning to give superfans a podcast all about the making of the TV series, and will spill all of the never-before-told info and other super juicy tidbits.

The upcoming podcast will be titled Parks and Recollection, and it will be hosted and produced by both Rob Lowe and Alan Yang. While the podcast still has yet to launch, fans already got a few hints on what the two will be discussing together. Some of the juicy details include spilling all the tea on April & Andy, talking about other legendary Parks and Rec characters, and tons more. Let’s take a look at all the details so far here.

All the exciting info

So what can we expect from the new Parks and Rec podcast that can spill all the details on April Ludgate, Andy Dwyer, and other characters that fans have yet to find out about? Well, it turns out that the Parks and Recollection podcast will drop its first episode on September 14th, and it will be both exclusively hosted and produced by actor Rob Lowe and Alan Yang who is the producer and writer of the beloved hit TV sitcom.

Both actor Rob Lowe who played the well-loved and goofy Chris Traeger on the show and Alan Yang who also played the bassist in the fictional Mouse Rat band will be inviting listeners and fans to a world filled with all things Parks and Rec, and will give people the true inside scoop from important characters like Leslie Knope all the way to April Ludgate. So of course, we’re probably wondering: will there be any other guests?

While we’re not quite sure just which actors, actresses, or behind the scenes crew members are scheduled to be on the new podcast, the two have promised that there will for sure be a few planned guests from the cast, crew, writers, and all the way to the producers of the hit sitcom. The Parks and Recollection podcast will also be a part of talk show host Conan O’Brien’s digital media brand and podcast company Team Coco. 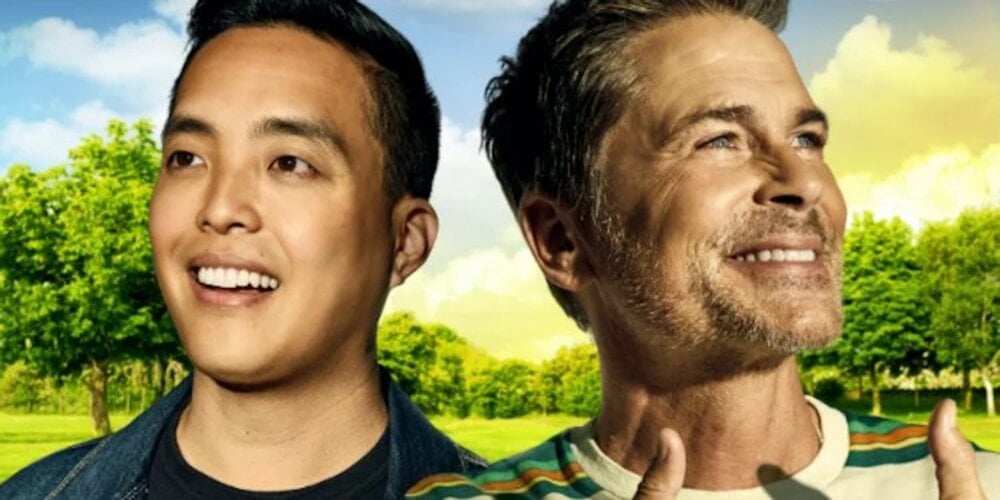 If you think you’re a Parks and Rec superfan, then think again, as you’re about to find out even more juicy info about the characters and plots of the show after listening to the new podcast. Through this show, Rob Lowe and Alan Yang will go through fan-favorite episodes, break down certain scenes, and even talk and reflect on their own favorite moments. This is definitely a podcast you don’t want to miss out on if you’re a big fan.

While no new episode has been released yet, the trailer did bring up some juicy info already. For instance, the trailer revealed that Parks and Rec writers initially had “heated arguments” over whether they believed Andy and April, one of the most iconic sitcom couples,  should be together or not. The trailer also detailed how Ben Schwartz who played the iconic Jean-Ralphio almost did not get the part! The two also discussed how writers wanted to change Andy to become more like Chris Pratt. How interesting! 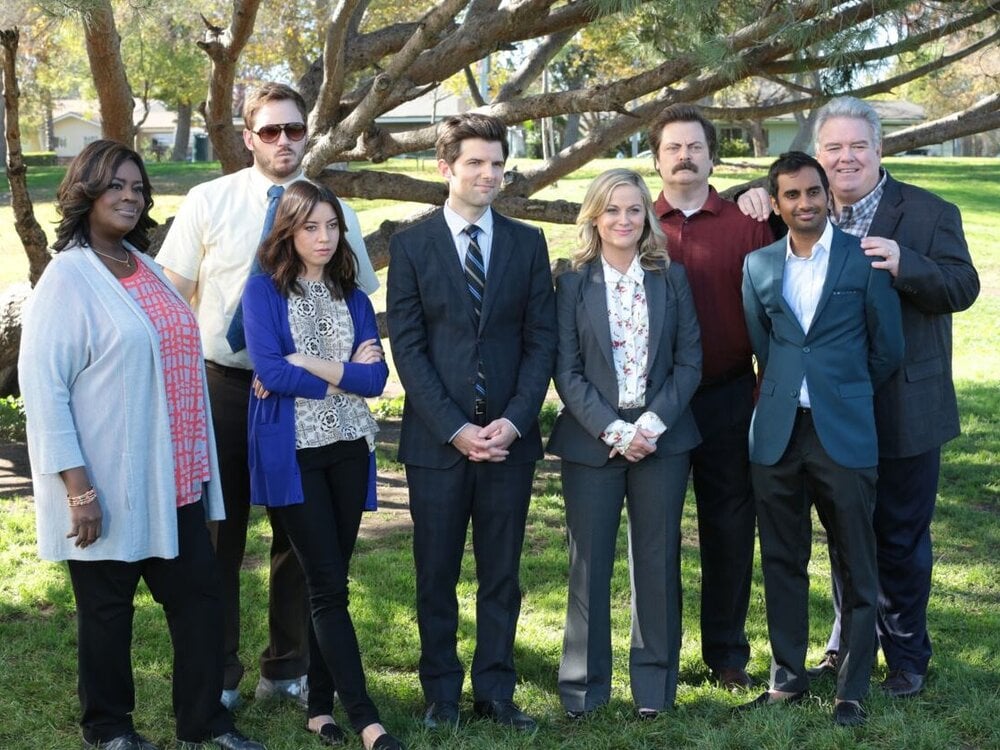 In a public statement, Rob Lowe stated: “This is literally the best, second best, or third best idea for a podcast I’ve ever heard. Whether you’re a Parks and Recreation fan or not, this one’s going to be fun!” 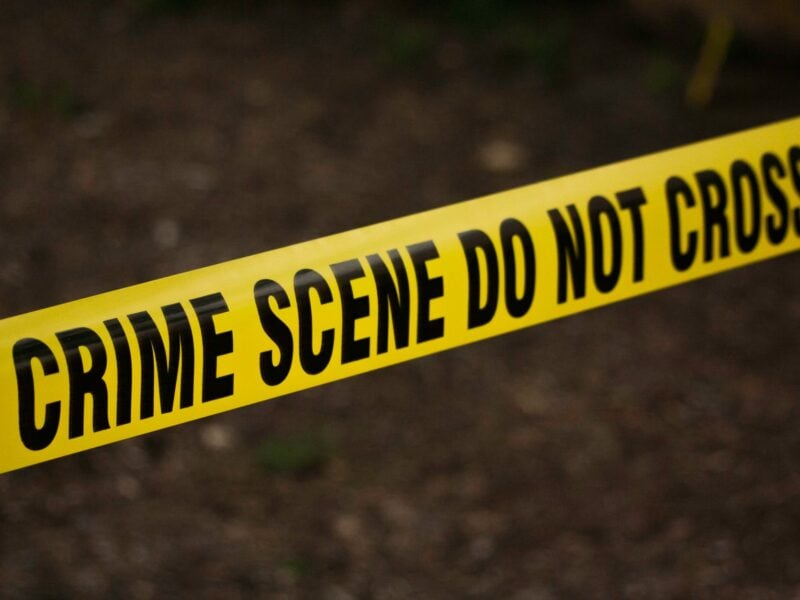