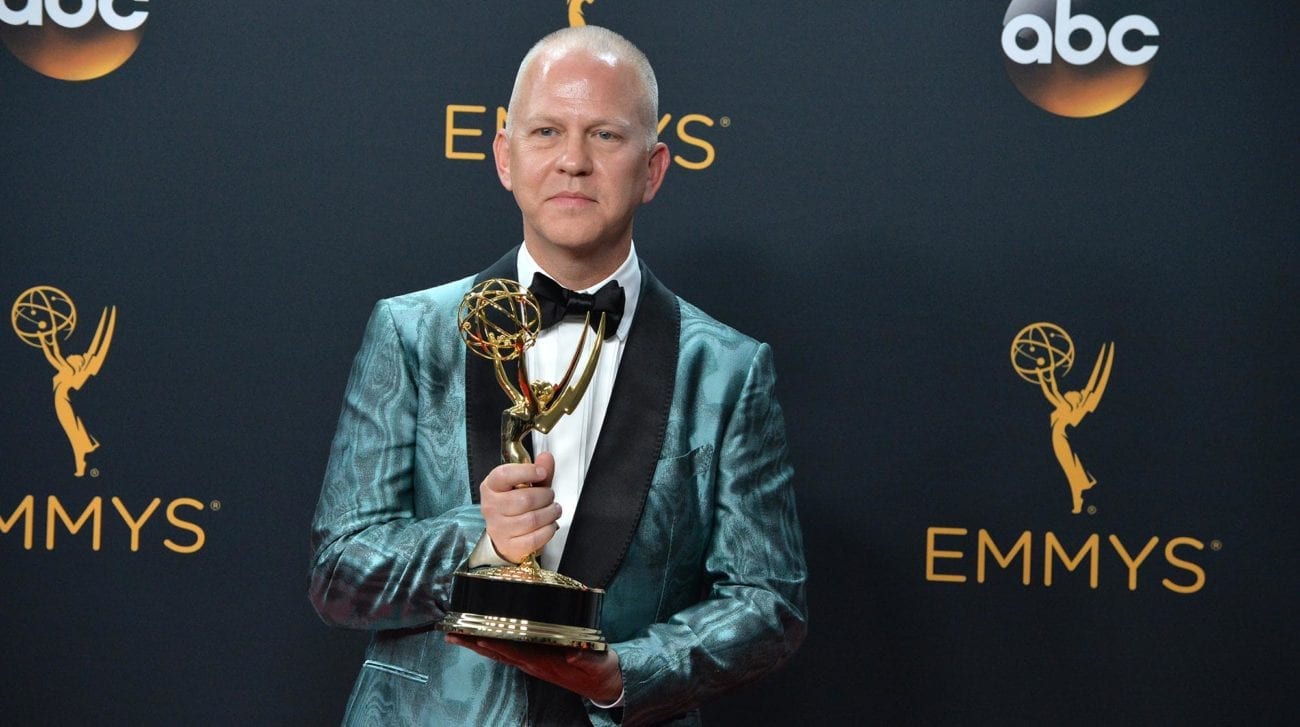 If there’s one thing the #MeToo movement definitely doesn’t need right now it’s for a knight in shining armor to come swooping in on his white horse to help weigh in on the issue. We especially don’t need that someone if they happen to be Ryan Murphy.

In a New Yorker profile with Emily Nussbaum, the prolific TV producer revealed he’s been thinking about a number of new TV show ideas including an especially egregious one called Consent. As described in the profile, the program would mine some of the various stories that have been divulged as part of the #MeToo movement in a potentially similar manner to how Murphy’s American Crime Story has explored true crime.

Nussbaum explained the show “would follow a Black Mirror model: every episode would explore a different story, starting with an insidery account of the Weinstein Company. There would be an episode about Kevin Spacey, one about an ambiguous he-said-she-said encounter. Each episode could have a different creator.” Barf. 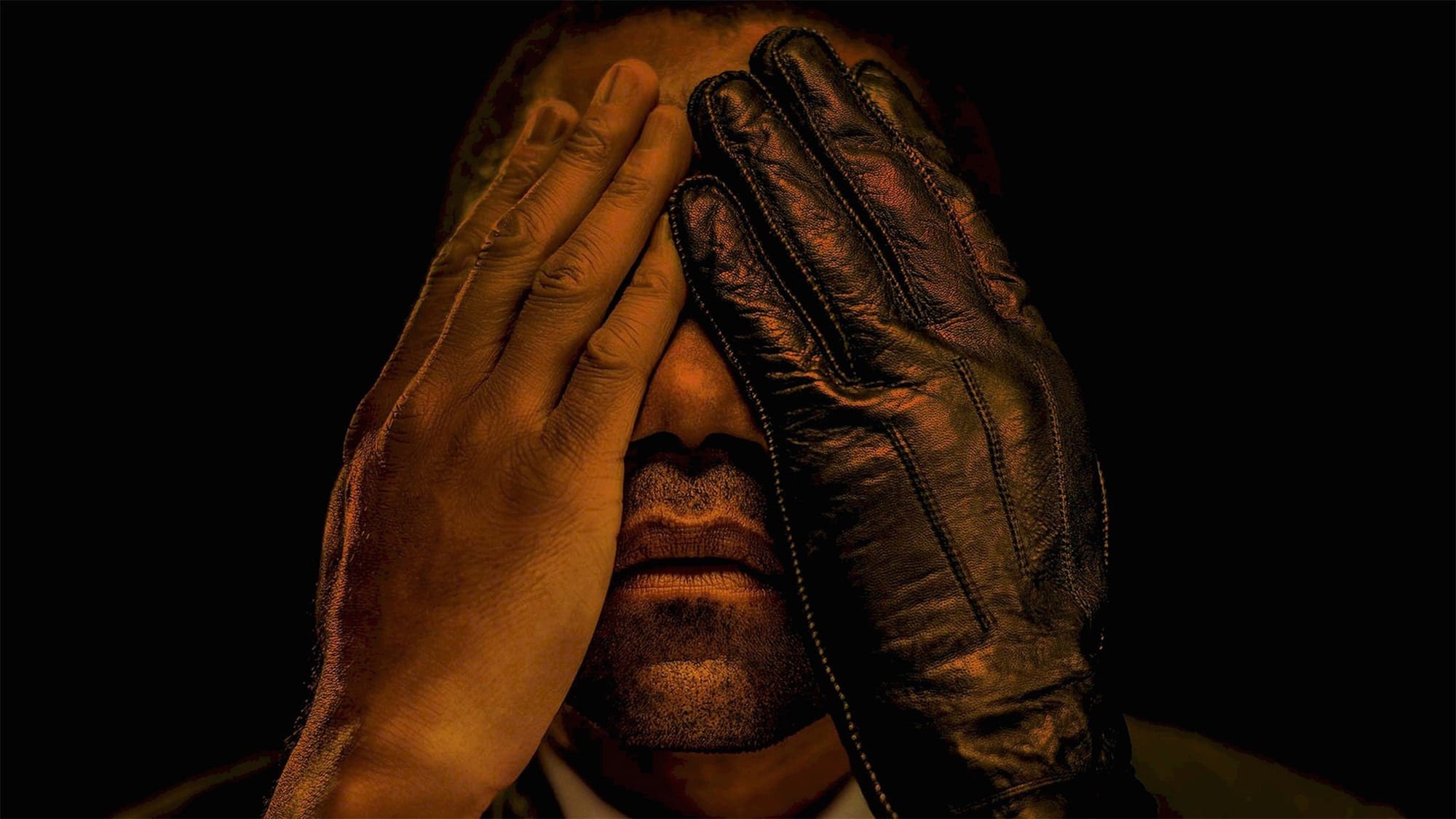 We can only imagine Murphy salivating over all these #MeToo stories like the Rubber Man over a woman he’s about to forcibly impregnate. In other words, let’s hope Consent doesn’t happen – it sounds gross and nobody wants or needs it.

As the profile also points out, Murphy is no longer at FX (he’s currently in the process of handing off his shows to new producers) and his rumored $300 million contract with Netflix only began in July 2018. That means Consent doesn’t currently have a pre-production home and lawd knows, it doesn’t need one. 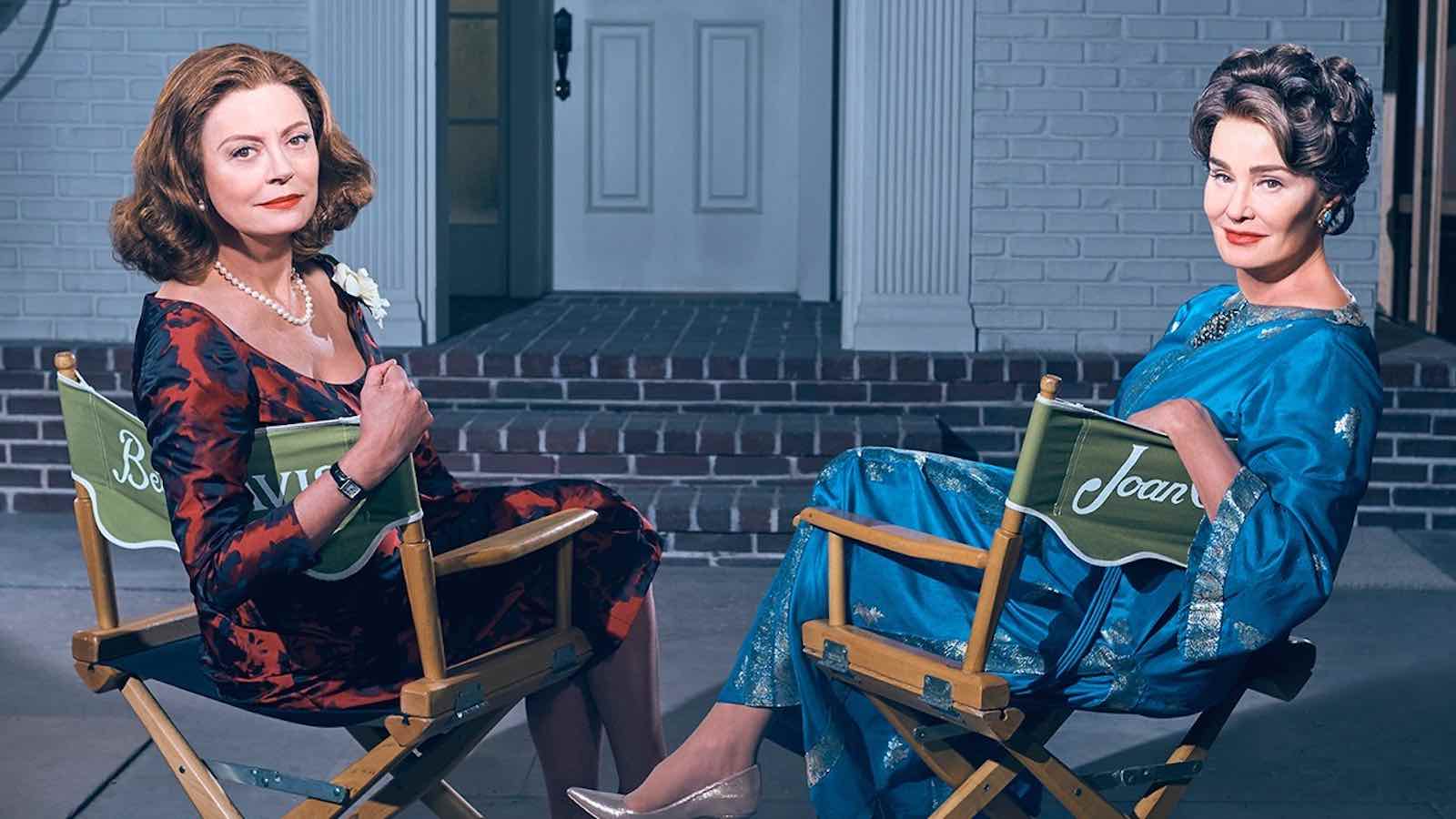 Murphy introducing Consent as his standout idea in the profile doesn’t exactly fill us with confidence or excitement about what his potential new shows on Netflix could be. Consent suggests that Murphy isn’t quite done with his current love for exploring sensitive and dark real-life stories (as in American Crime Story and Feud), which makes us wonder what the hell else he could have in store for us.

If the #MeToo movement proves to be too unpopular an idea for Murphy to pursue, perhaps the salacious world of celebrity breakups could be more his speed. Just why did Anna Faris (Overboard) & Chris Pratt (Jurassic World: Fallen Kingdom) break up and will Jen, Brad, and Angie ever learn to forgive each other? Find out in the latest season of American Heartbreak! 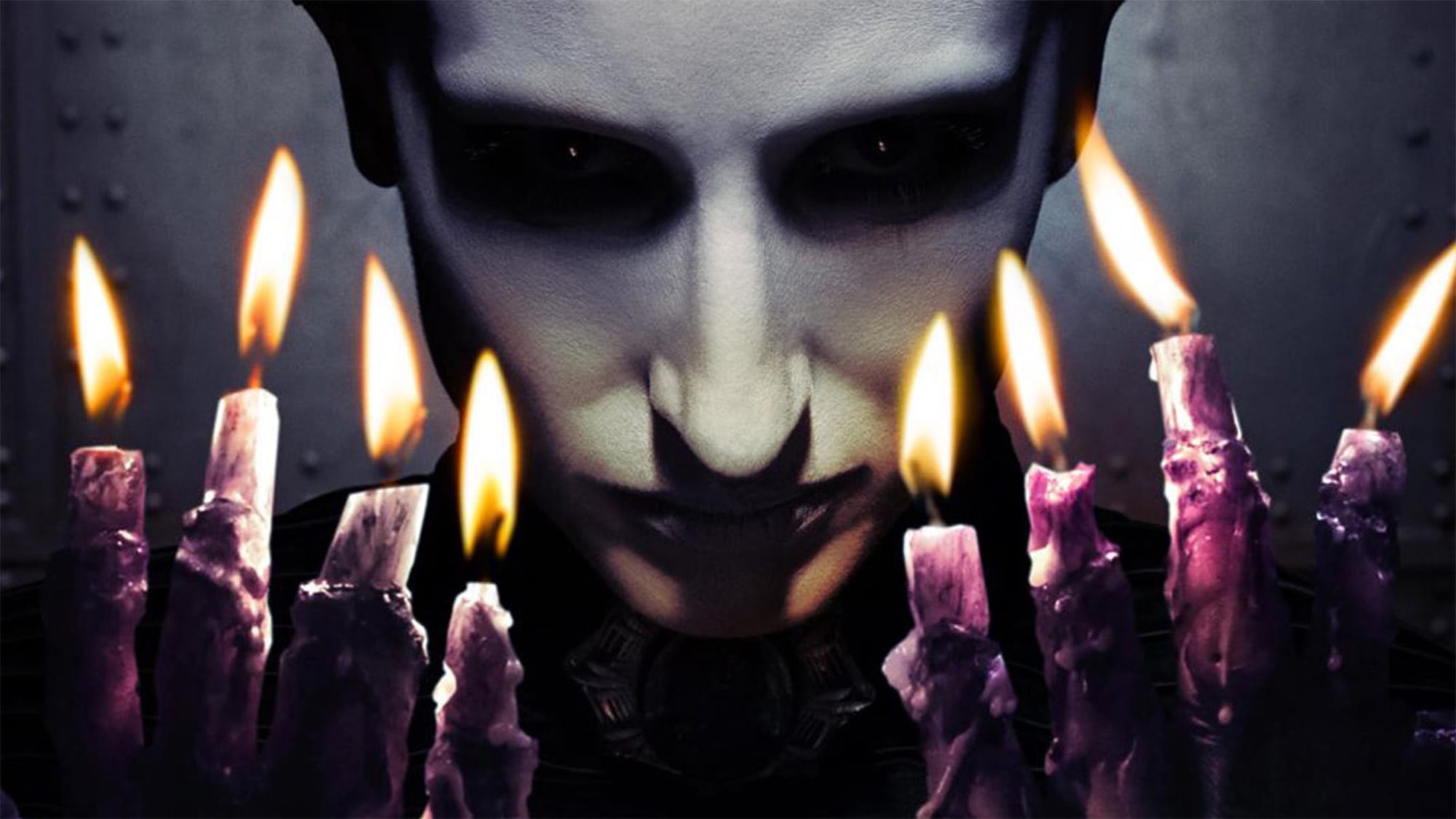 Or perhaps a musical anthology show about all the gay actors in Hollywood who haven’t yet come out of the closet (but will most definitely be out after the show airs).

Knowing Murphy’s great love for gore, horror, and everyday soapy drama, he could always take his #MeToo exploitation idea a step further by bringing it to a wrestling ring so young men and women can pursue their alleged assailants with great violent vengeance (and phenomenal costumes).

The sky’s the limit, Murphy! Particularly when there’s apparently no limit to the stories you feel entitled to explore. We’re going to go right ahead and say Consent is not something anyone should be optioning right now.